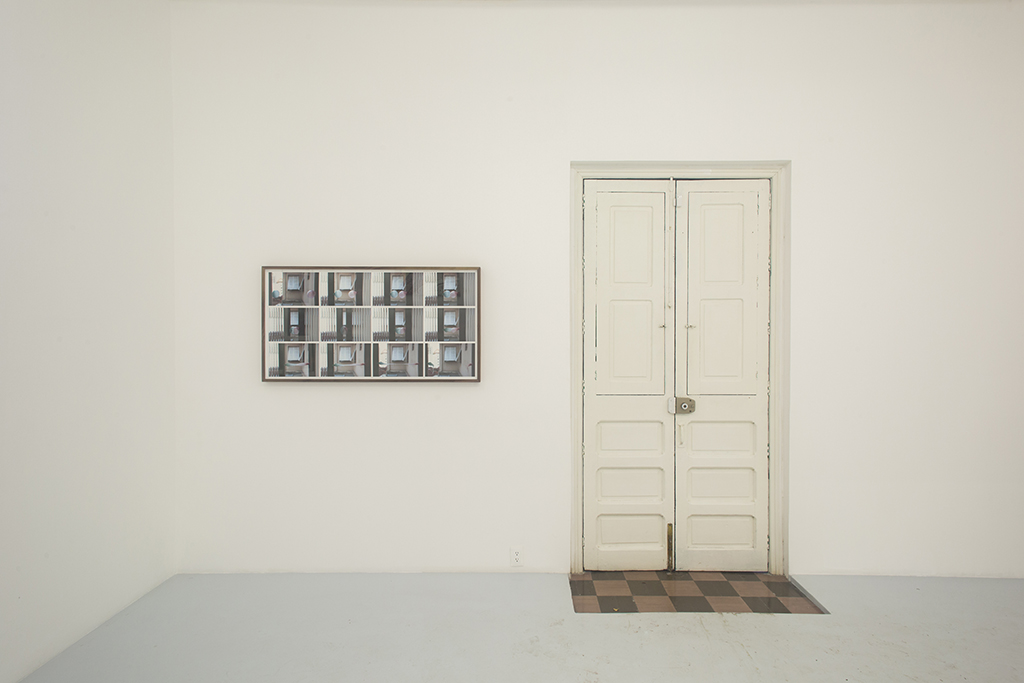 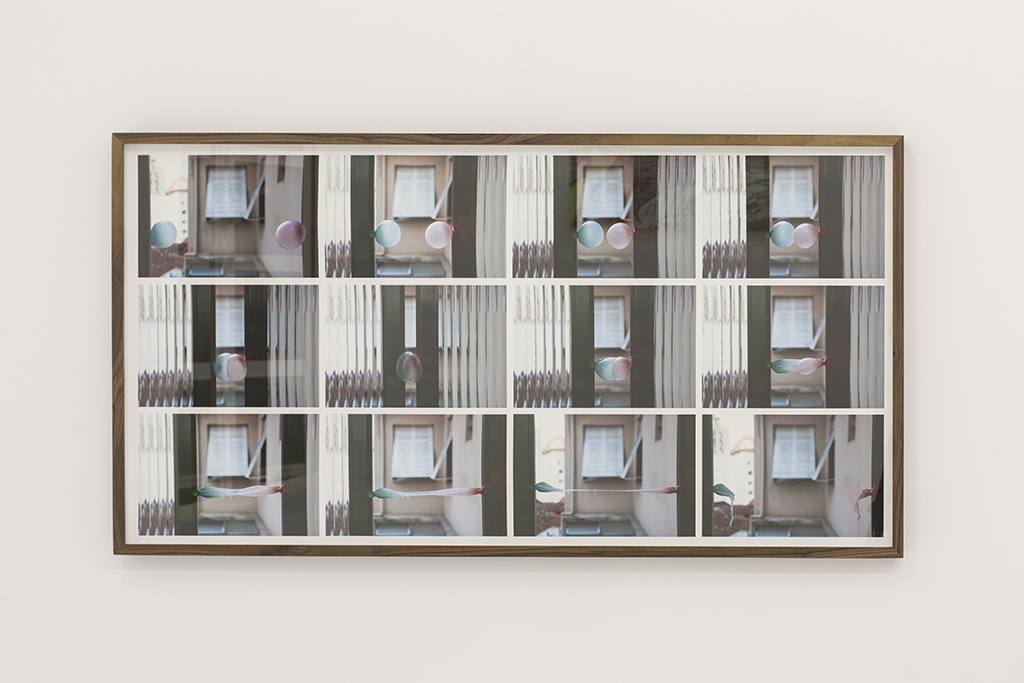 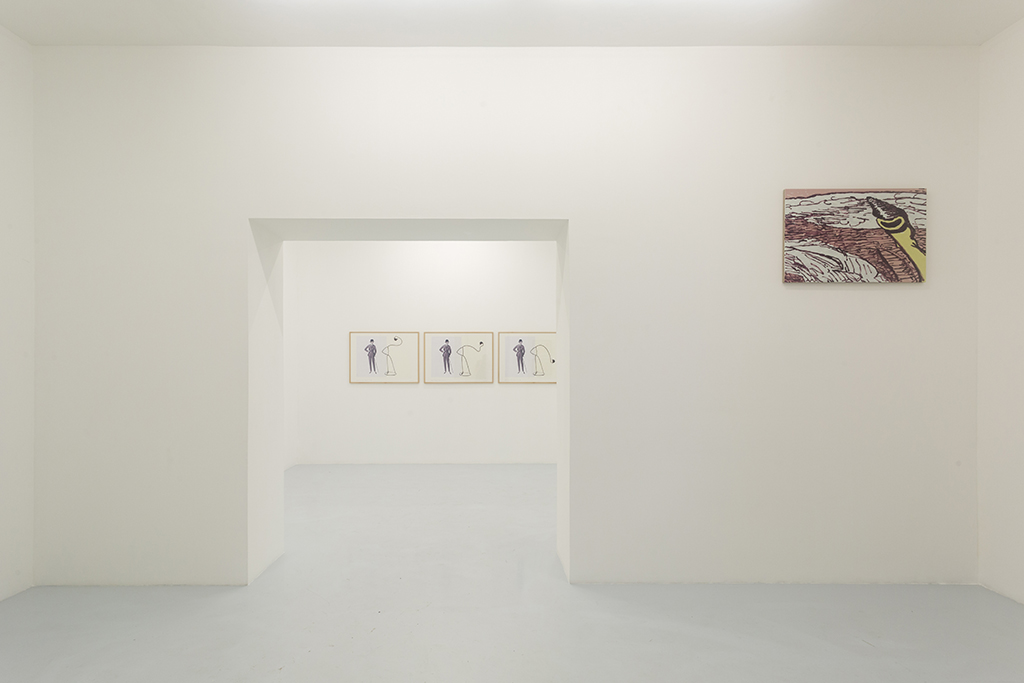 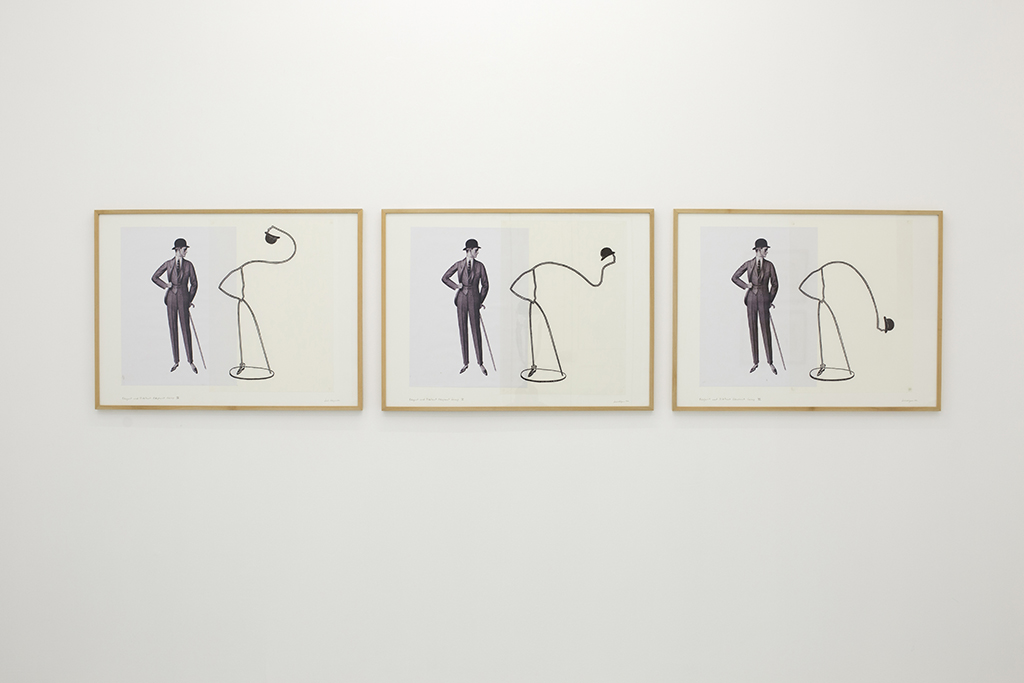 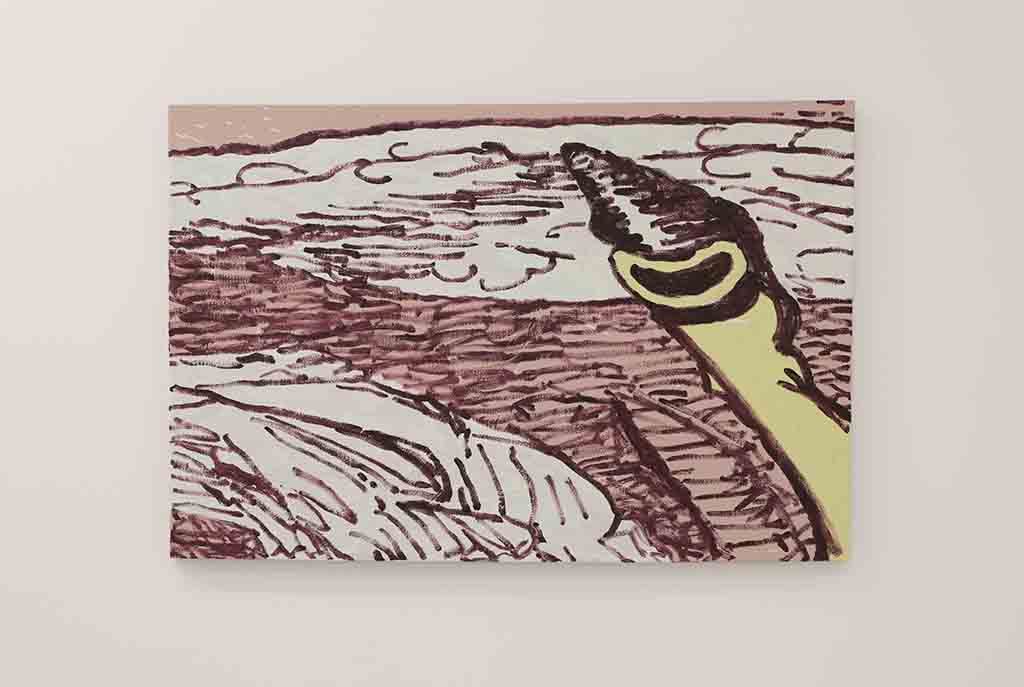 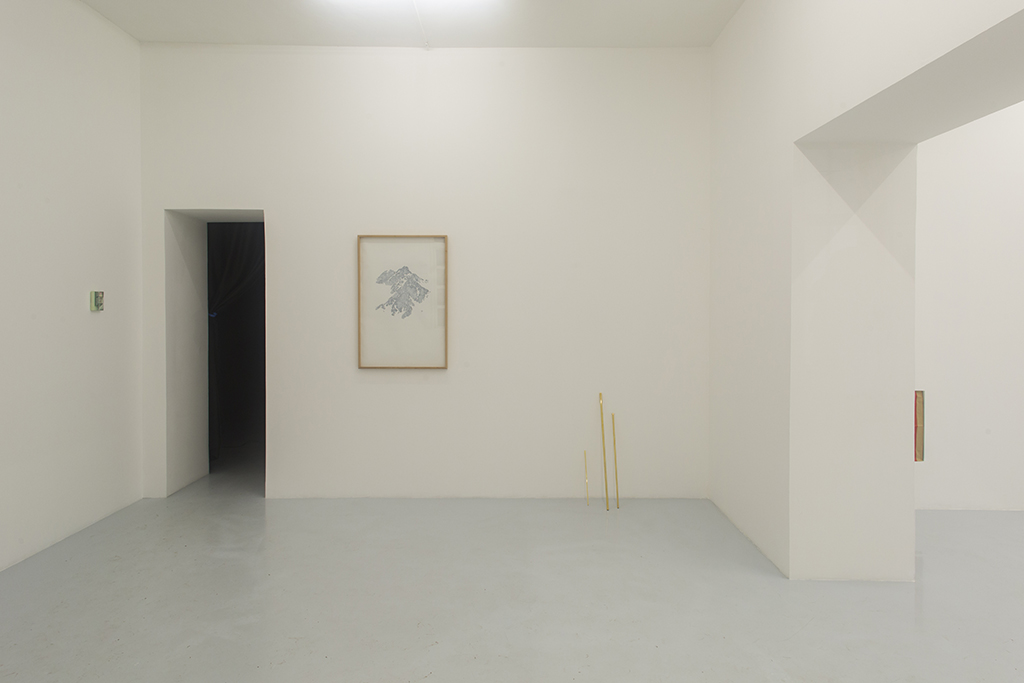 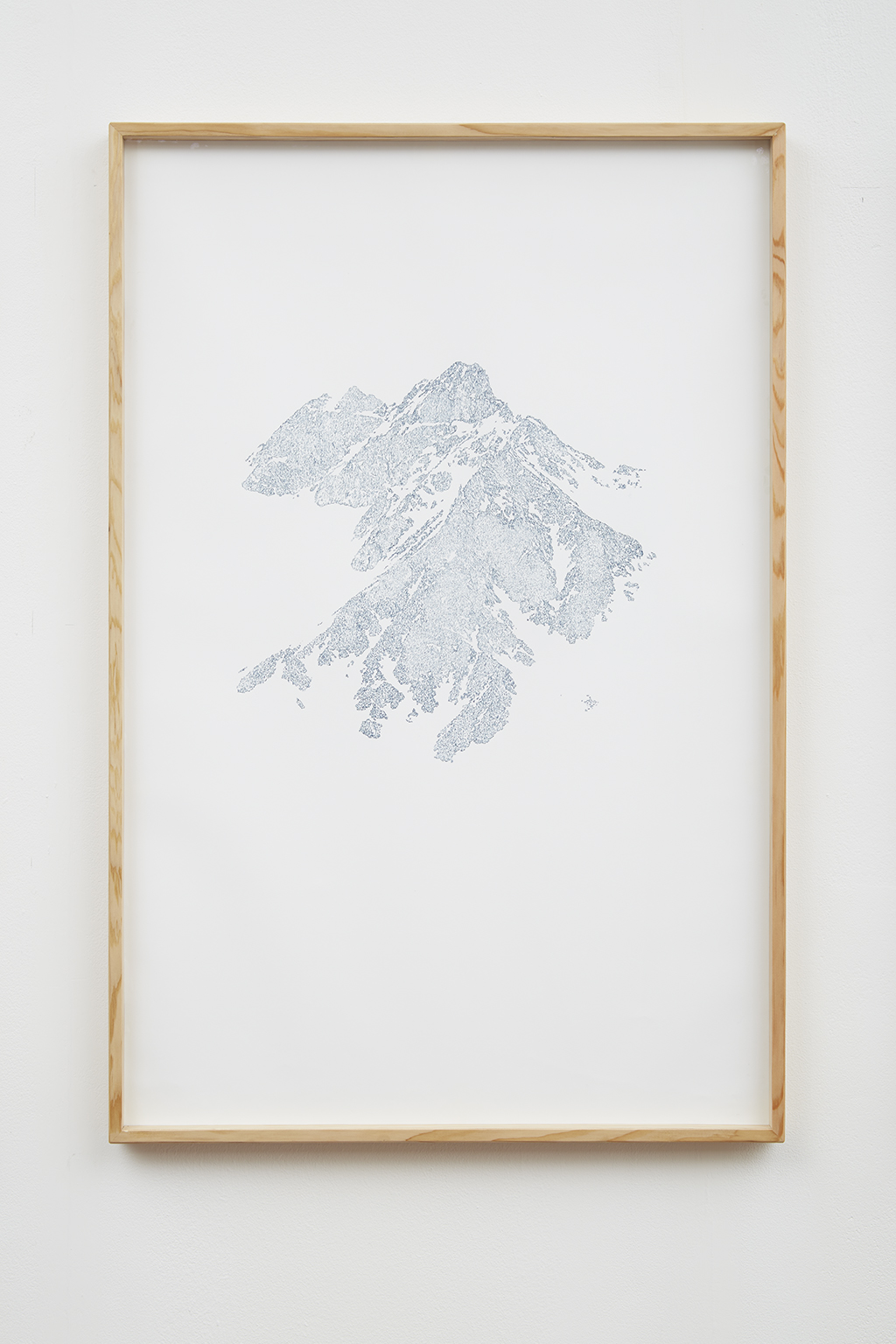 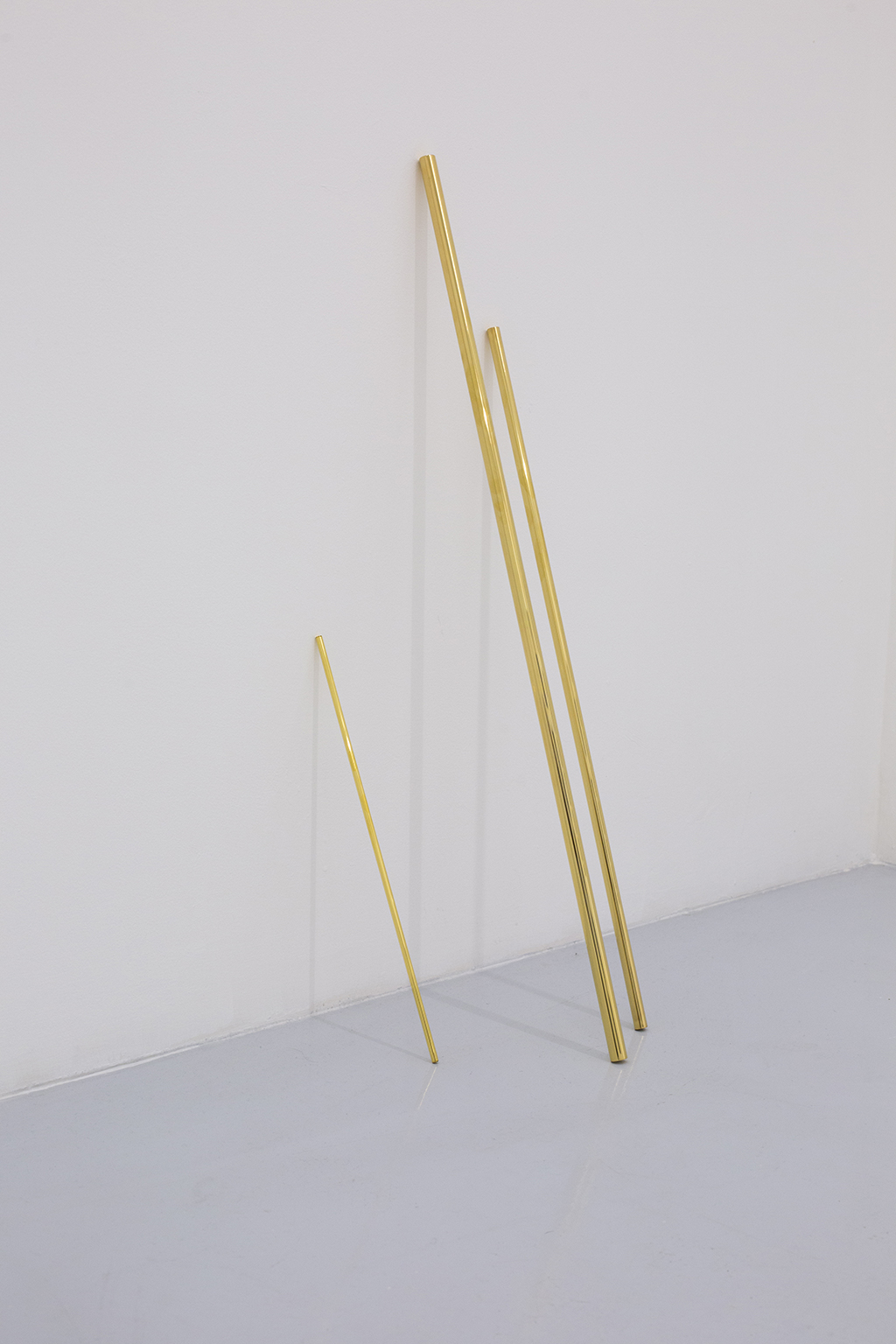 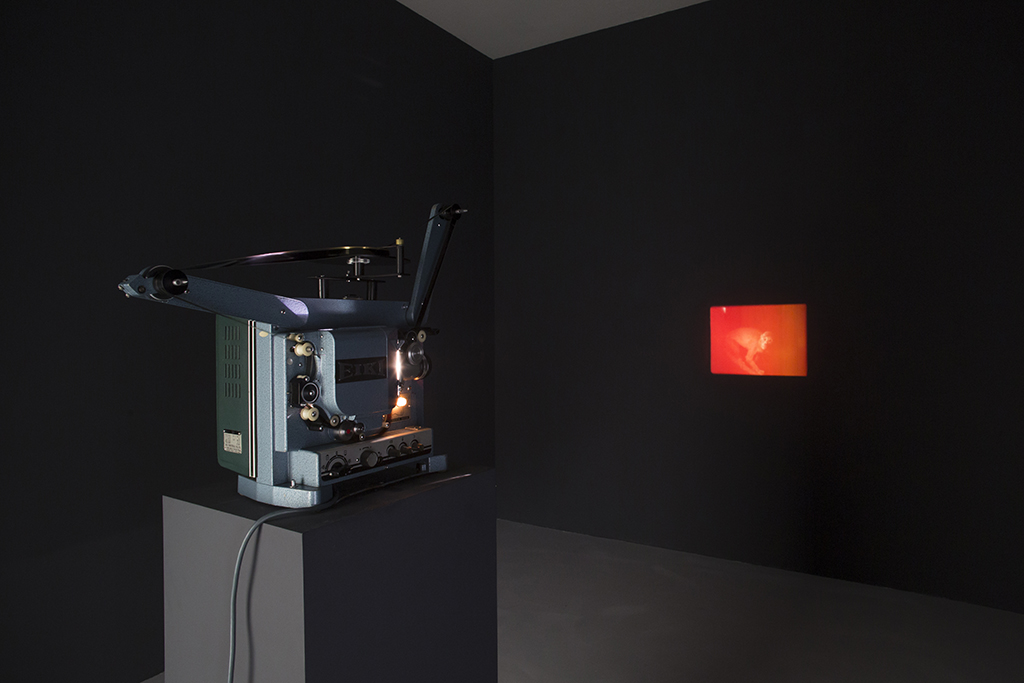 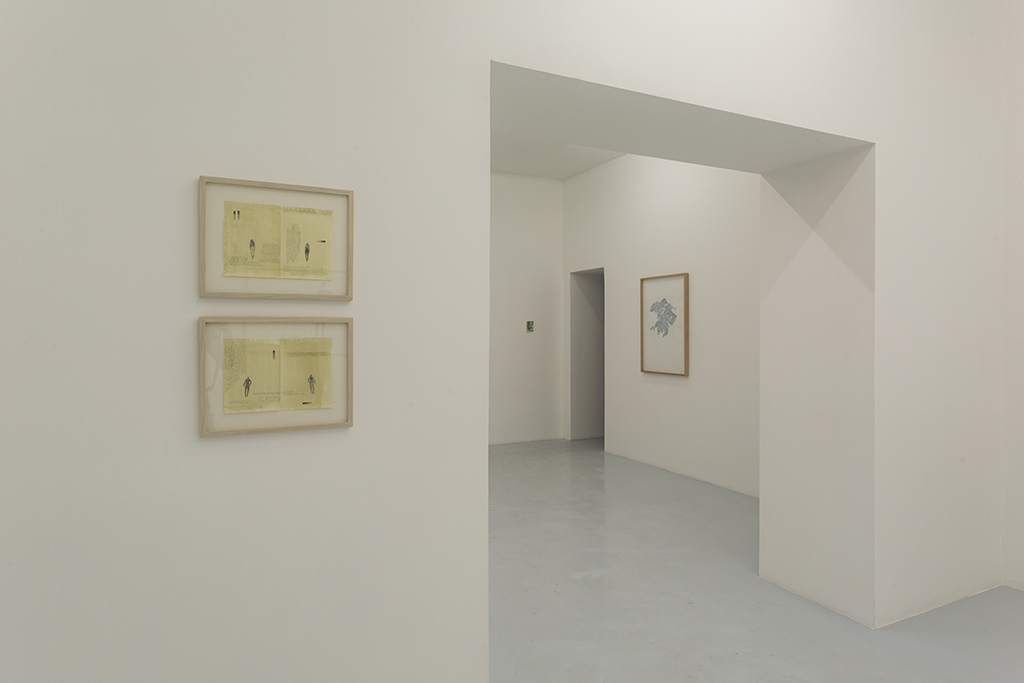 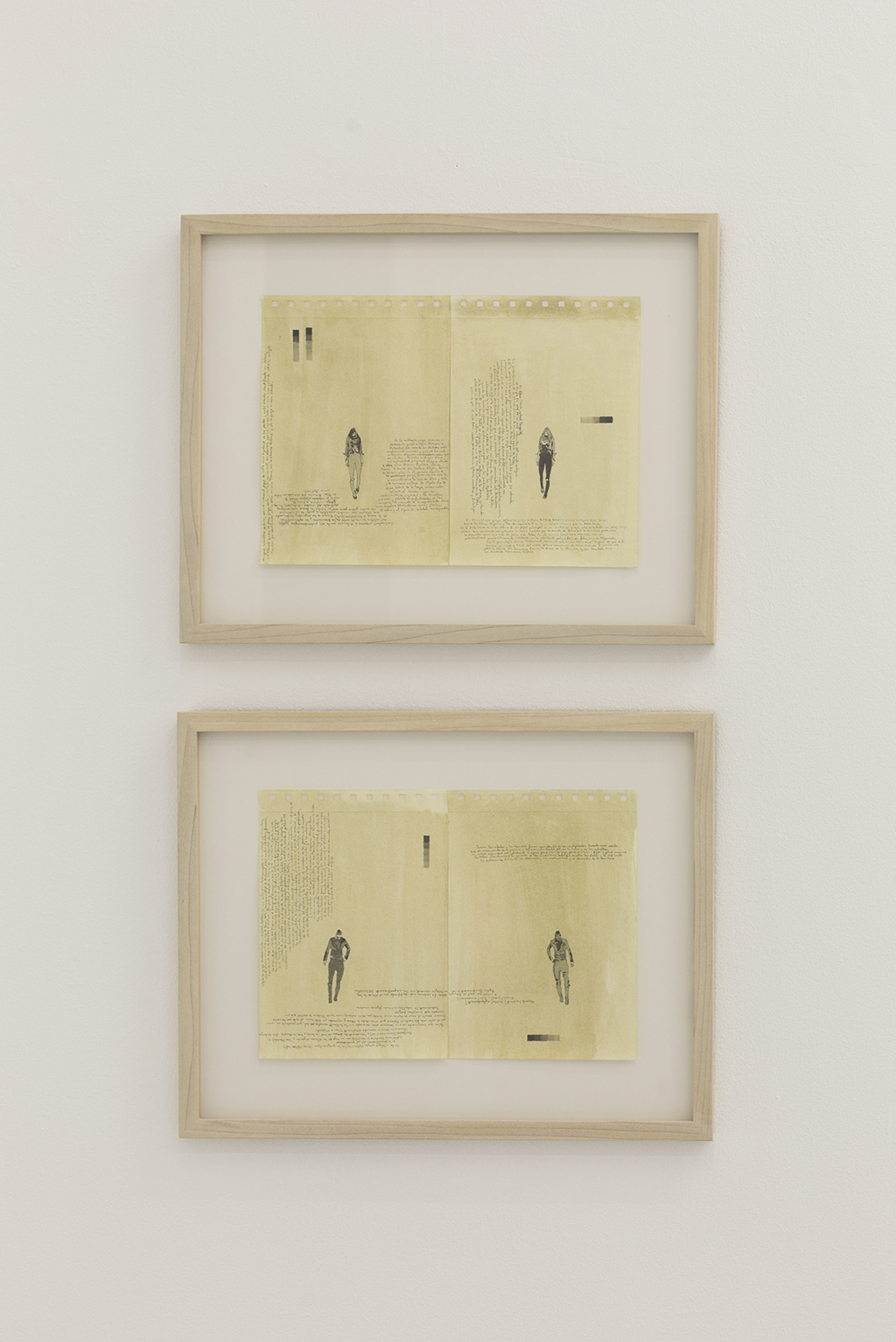 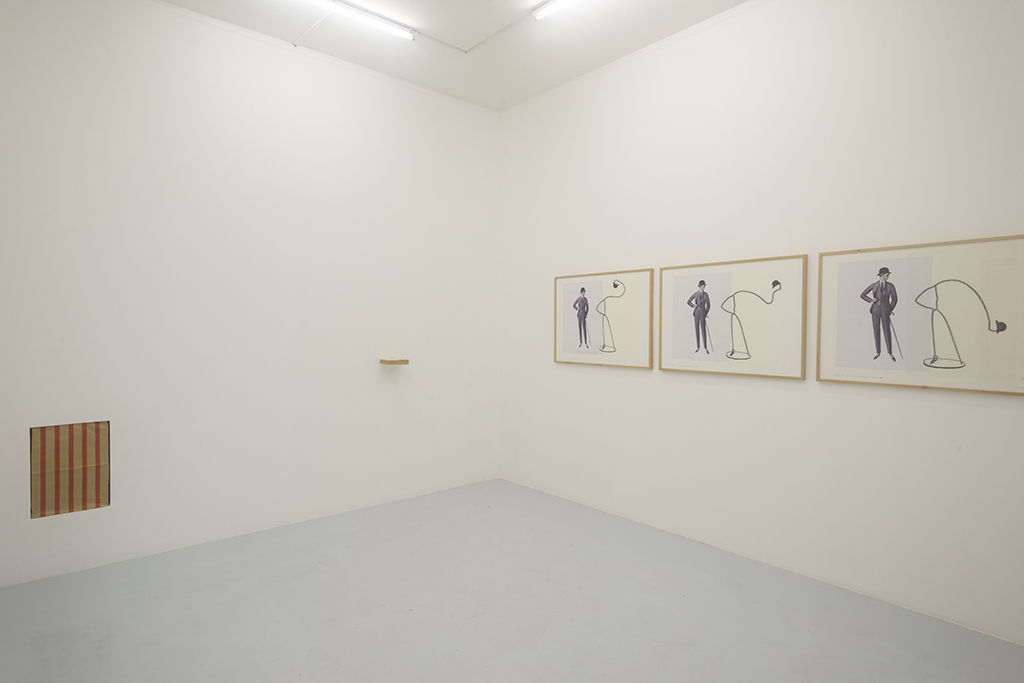 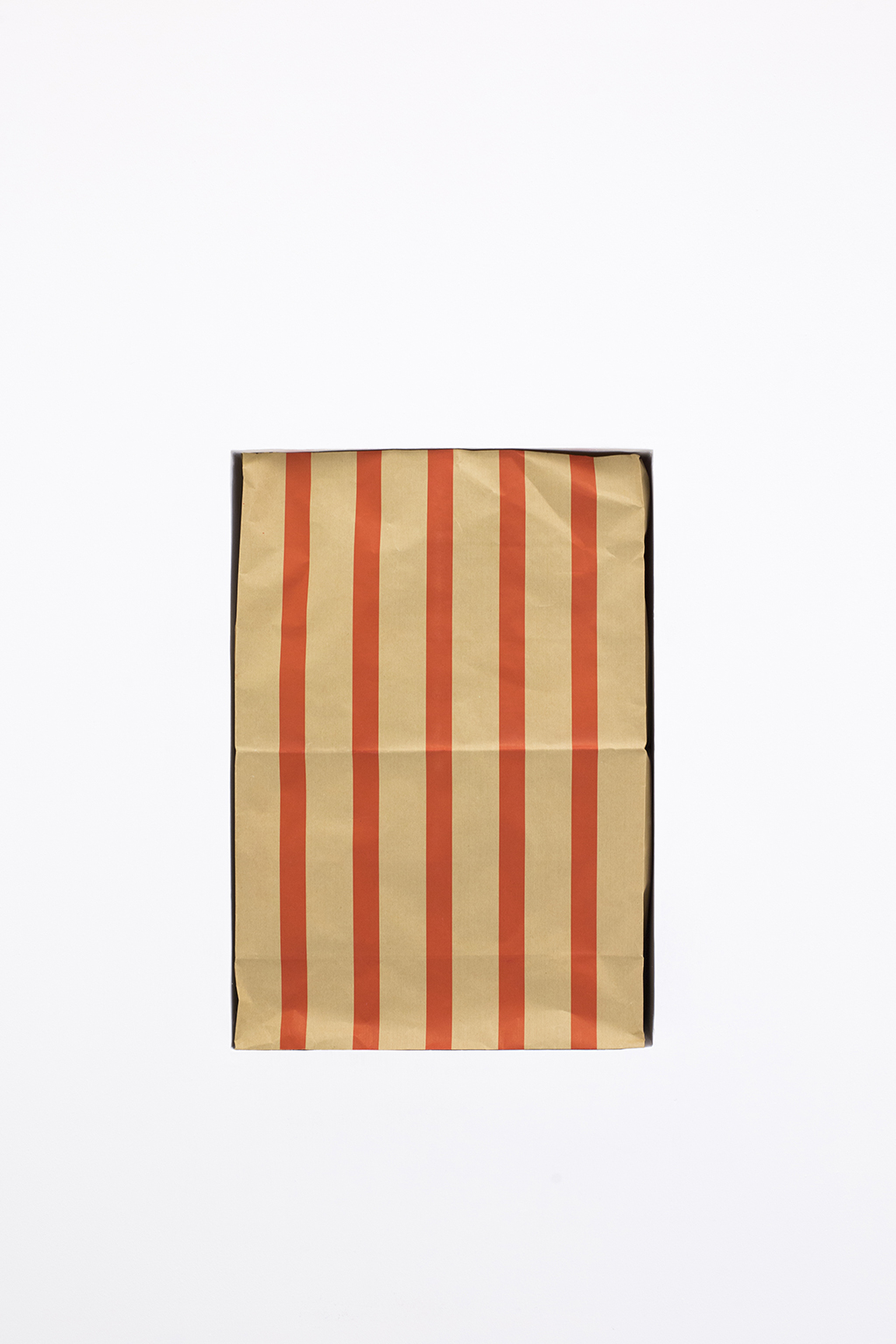 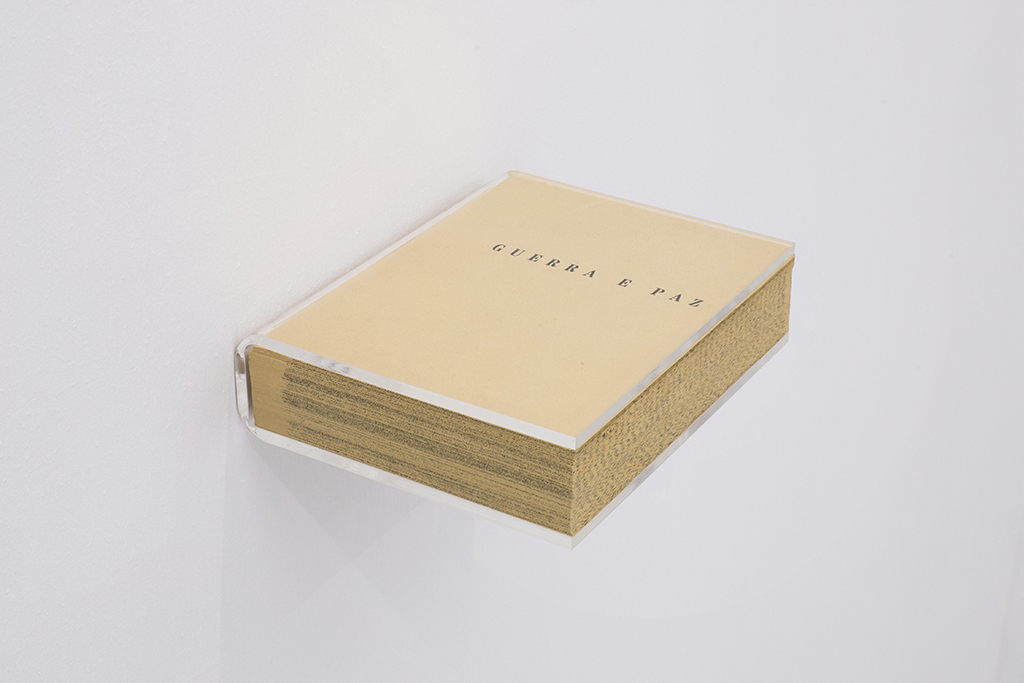 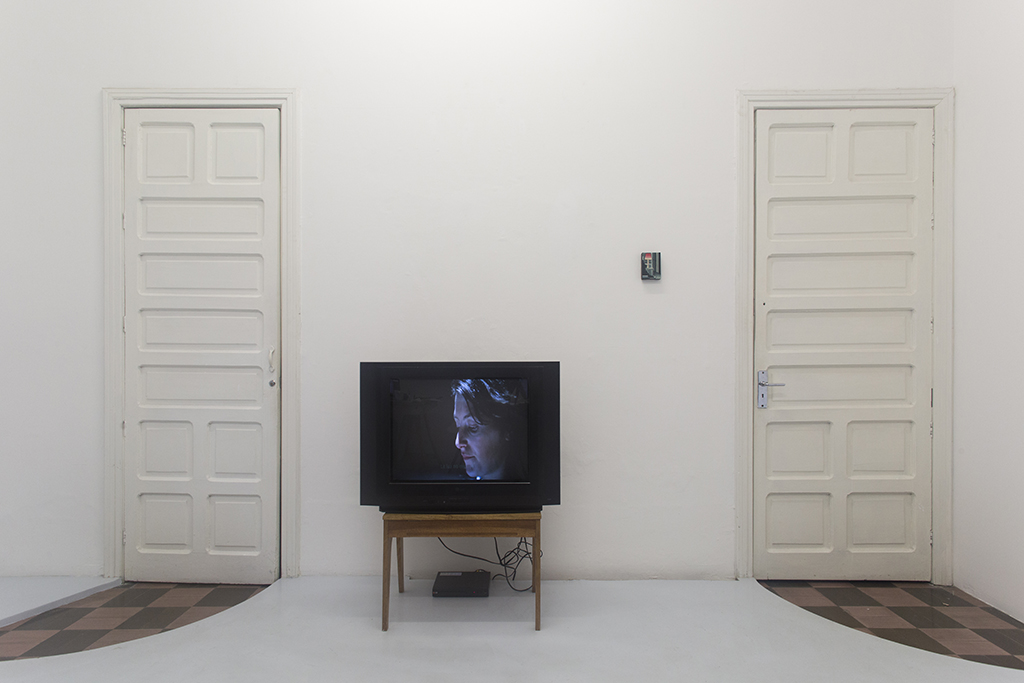 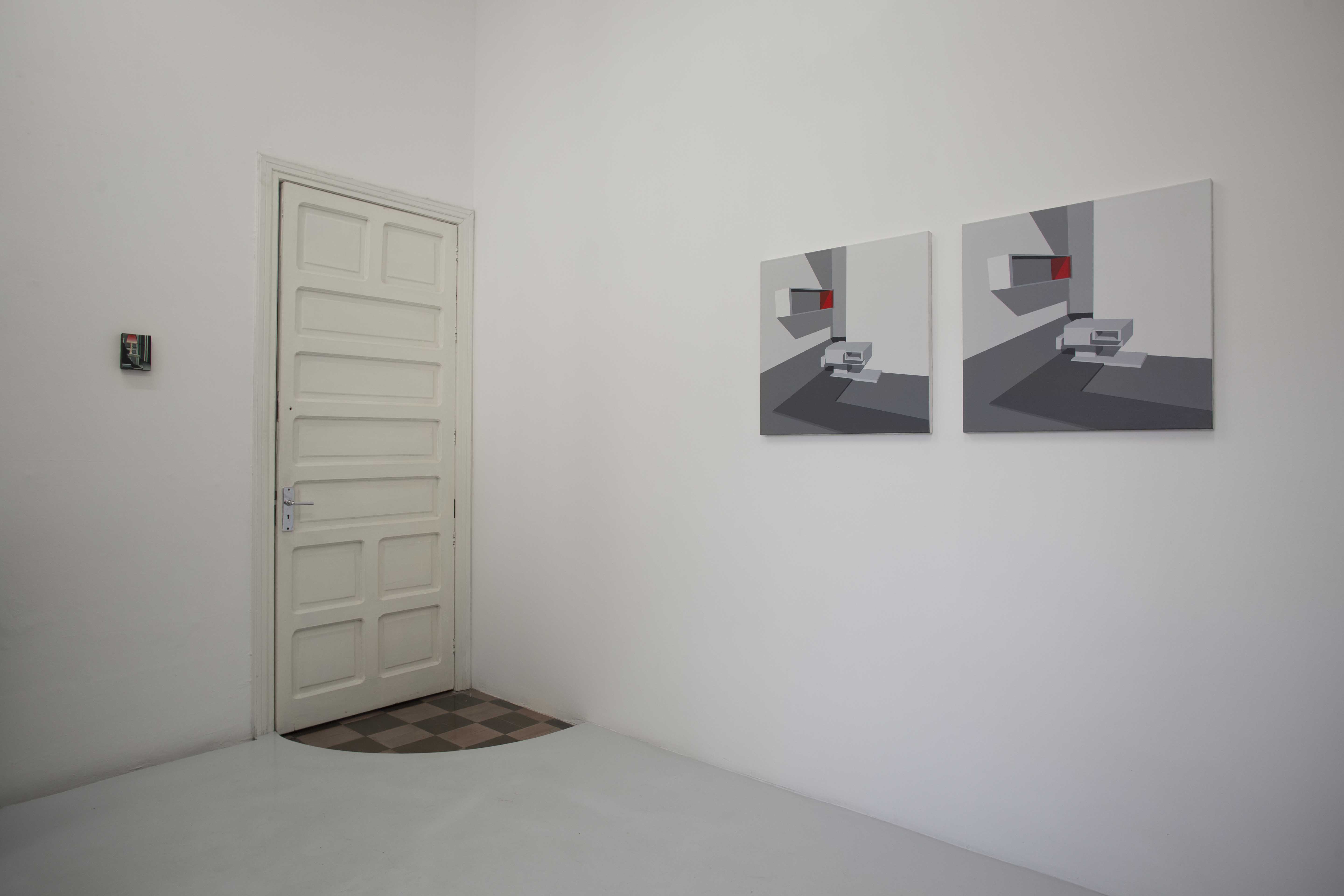 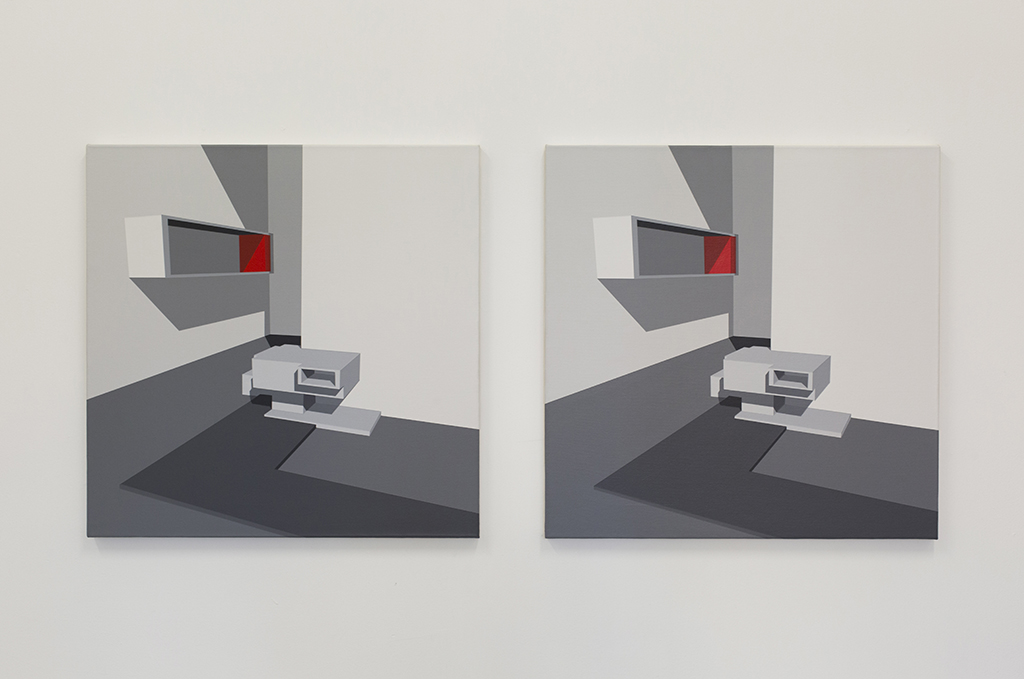 AQUÉL QUE CAMINA ADELANTE is the answer to the double sequence of exhibitions that started with the show El que camina al lado in February 2016 at Travesía Cuatro Madrid. This continuation takes place at the gallery’s second space located in Guadalajara, México, and it seeks to question, atomize and propose new readings of the notion of the Doppelgänger from other possible perspectives.

If the first chapter approached the notion of the mirror as a vehicle to search the other “self” that we try to hide, Aquél que camina delante is constructed as a reflection of the initial image that happened months ago in the Spanish capital. In this second stage the longing that is channelized through the mirror is not revolting around finding something different from us, but to discover the true essence of our unconscious. Time is necessary for achieving this, the exhibition happens months after the first reflection; the passage of time enables the image to appear slowly in the second space located in Guadalajara.

The etymological origin of the verb “reflect” is derived from the composed Latin using the prefix re – backwards – and flectere – to bend, to divert –. The word could be translated as: to return backwards, since the reflection is something that is in front of us and is also the thing that exists formerly ahead of us. In abstract terms this refraction was present in us before we even noticed it, this is why its etymology refers to it as something that has been lying primitively. Jacques Lacan, describes the encounter with that Other – the unconscious and pure self of being – as the “mirror stage”: the moment when the child is thrown into the fusion with his mother and recognizes himself. This moment is founding of the individual being and indicates the point of departure. The supposed ego is in reality the identification with some Other; in this way I think where I am not and I am where I do not think 1. Following this conceptual trail, the mirror permits us to find the “other” that has always been with and within us; an interiority that manifests previously than the formation of consciousness.

The artists included in Aquél que camina delante, play with the notion of the “other”, recurring to mechanisms of repetition, copy, borrowed words, intuition and fictionality, resulting into new readings of what we can find through the mirror. Only one artist that was present in the first chapter exhibition is also included in this second show, becoming a link that joins and binds together both exhibitions.