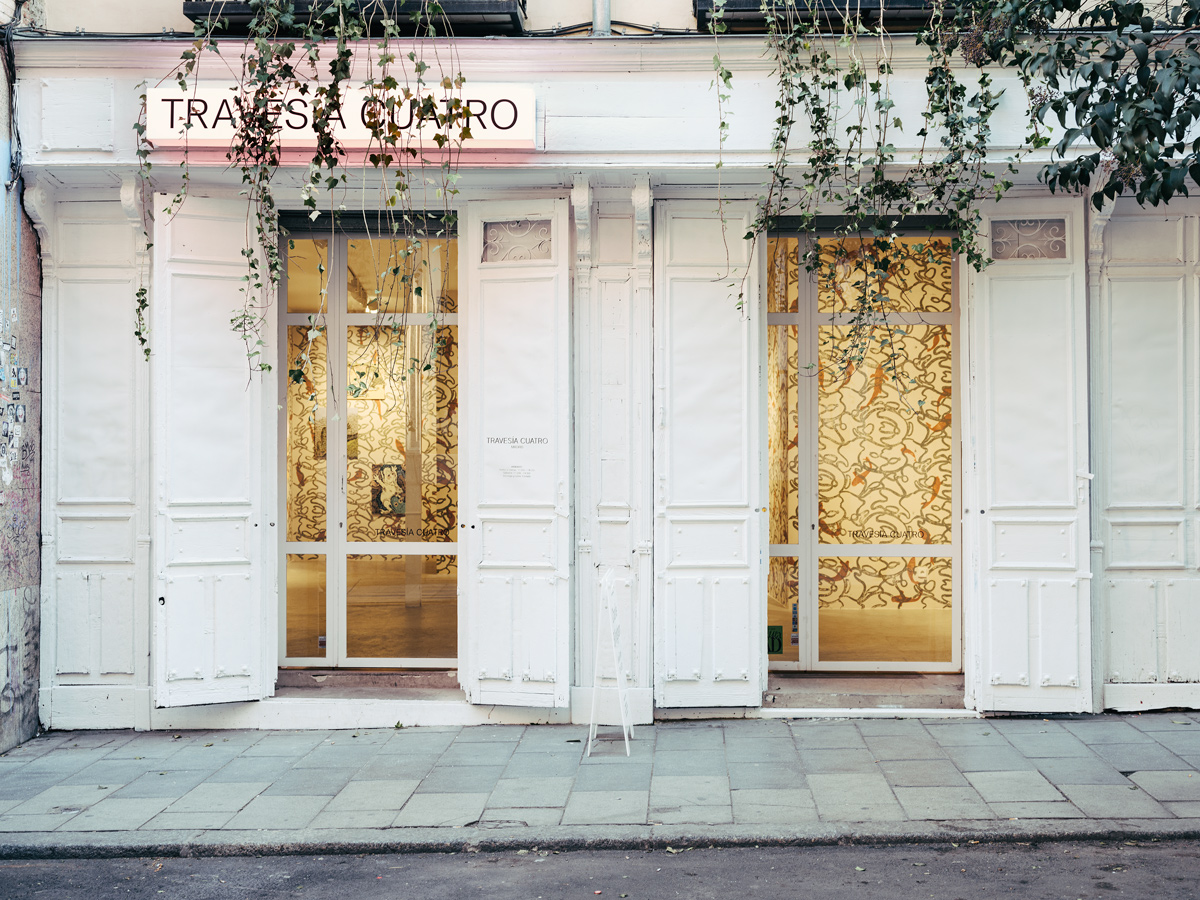 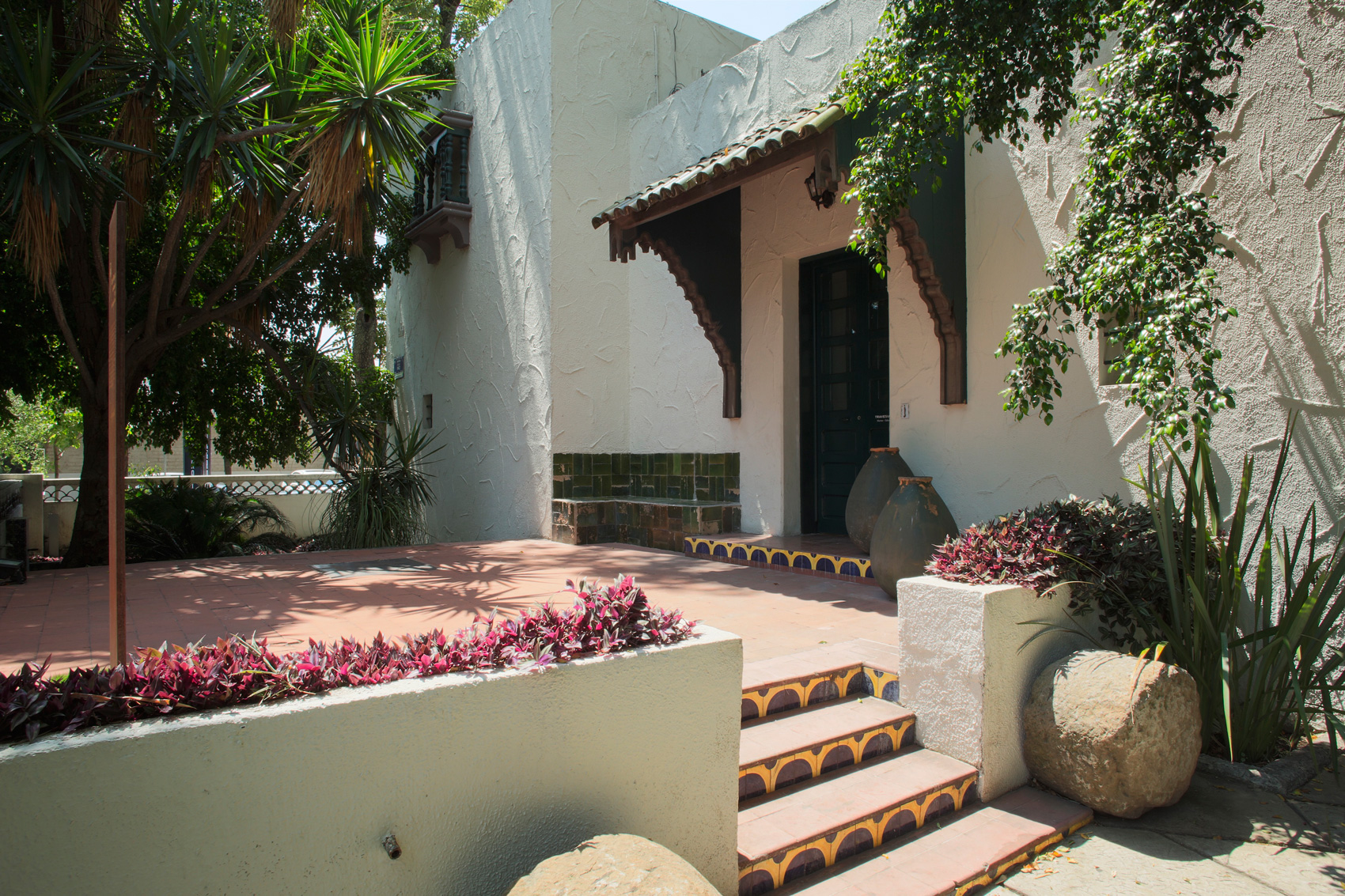 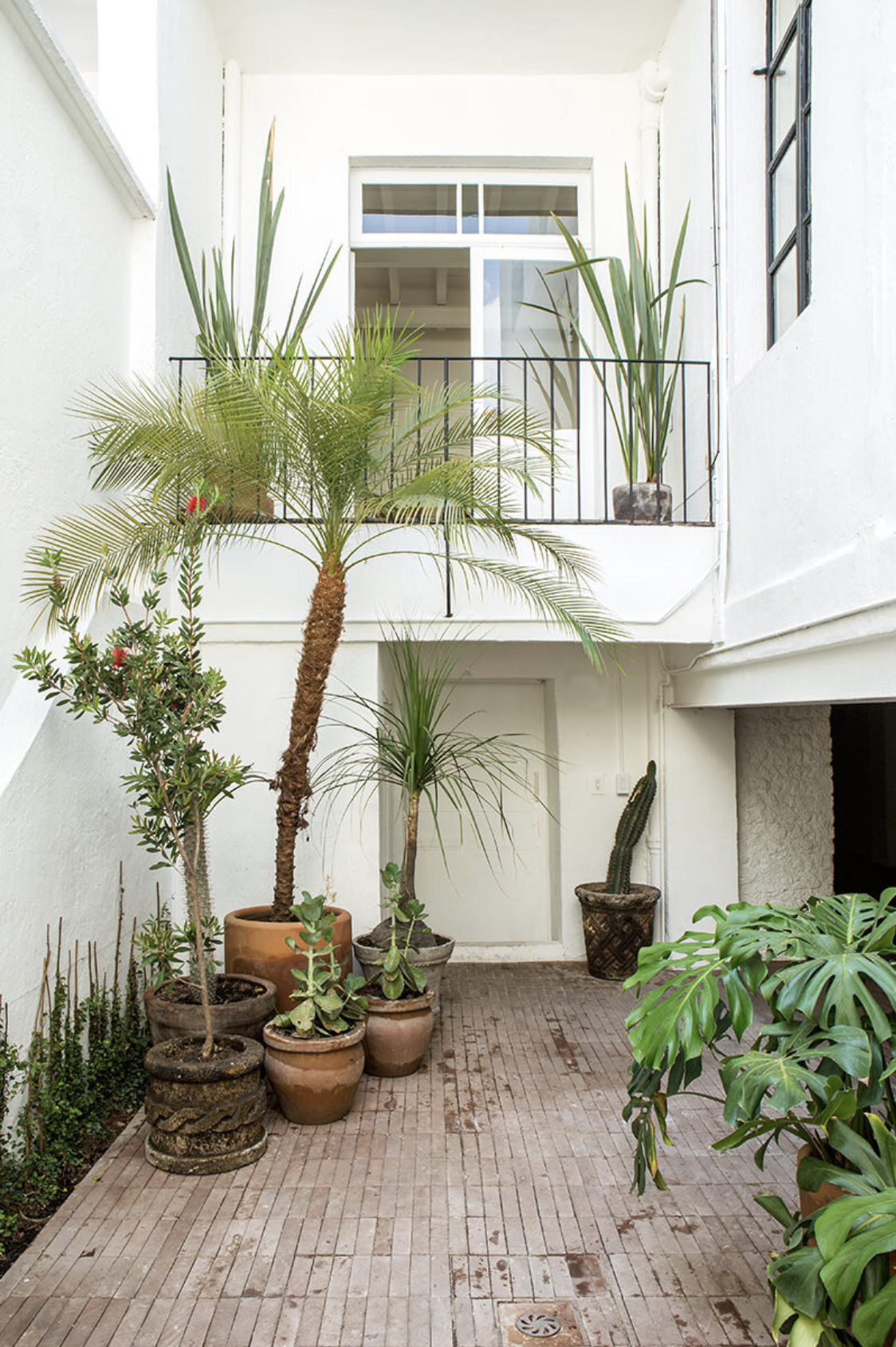 Founded in 2003 in Madrid, TRAVESÍA CUATRO has devoted itself to constantly renovate its focus and goals as a gallery. Initially, the need to create a tangible link between the artistic scenes in Europe and Latin America was its primary intention. The gallery was centered around the representation of Spanish and Mexican artists, leading to the opening of a second space in 2013 in the city of Guadalajara, Mexico, in the Casa Franco, a 1929 home designed by Guadalajara-born architect Luis Barragán.

Nowadays, TRAVESÍA CUATRO aims to reflect the polyphony and diversity of discourses that coexist within these contexts and in recent years the gallery has enriched its program with the representation of international artists. Ranging from emerging to established, all of them emulate a definite sociopolitical stance through a poetic dimension, in order to produce a contrasting dialogue that could be pertinent regarding identity, global economy and multiculturalism. In 2019 it opened a third gallery, Travesía Cuatro CDMX, in Mexico City.