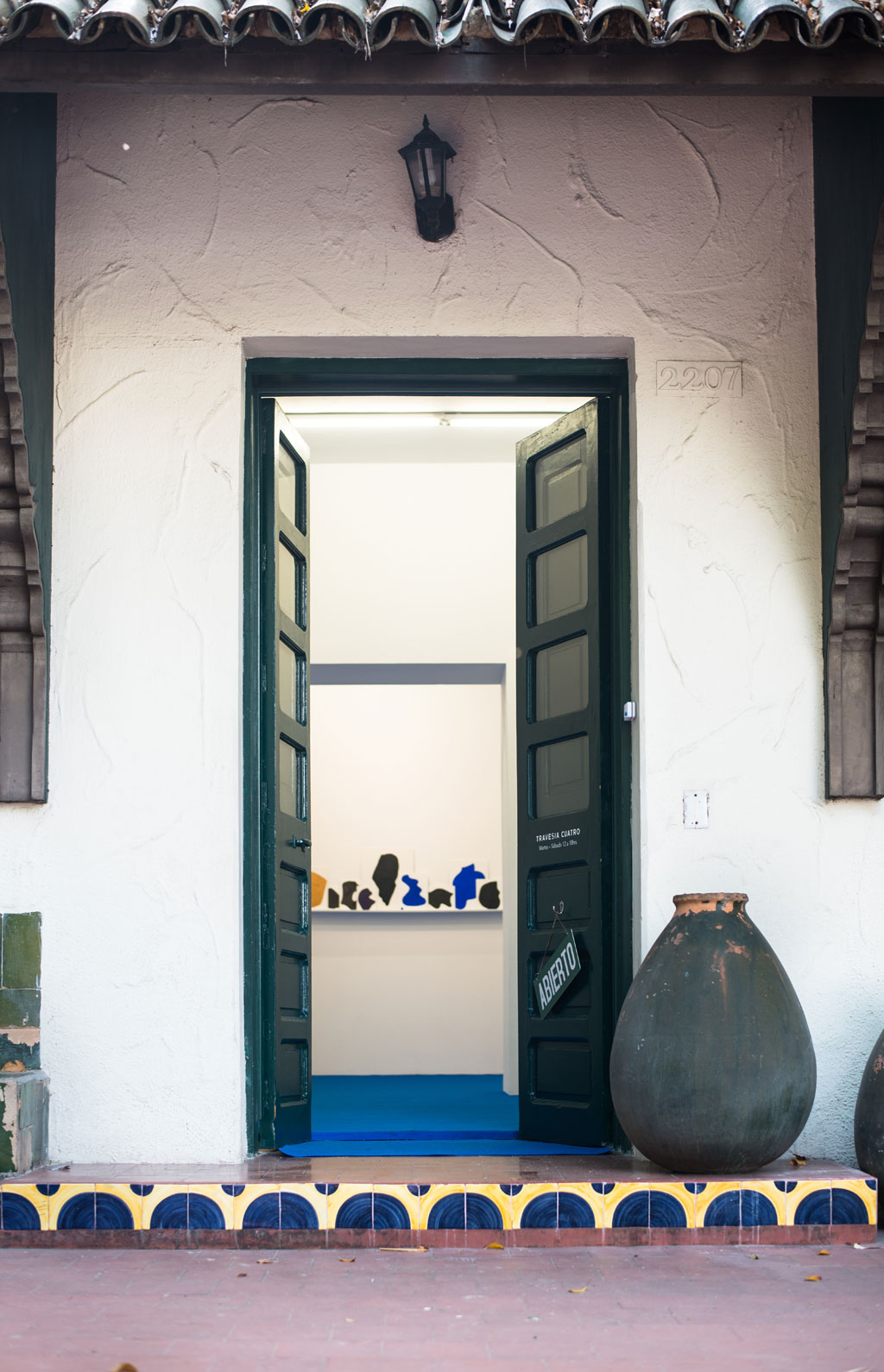 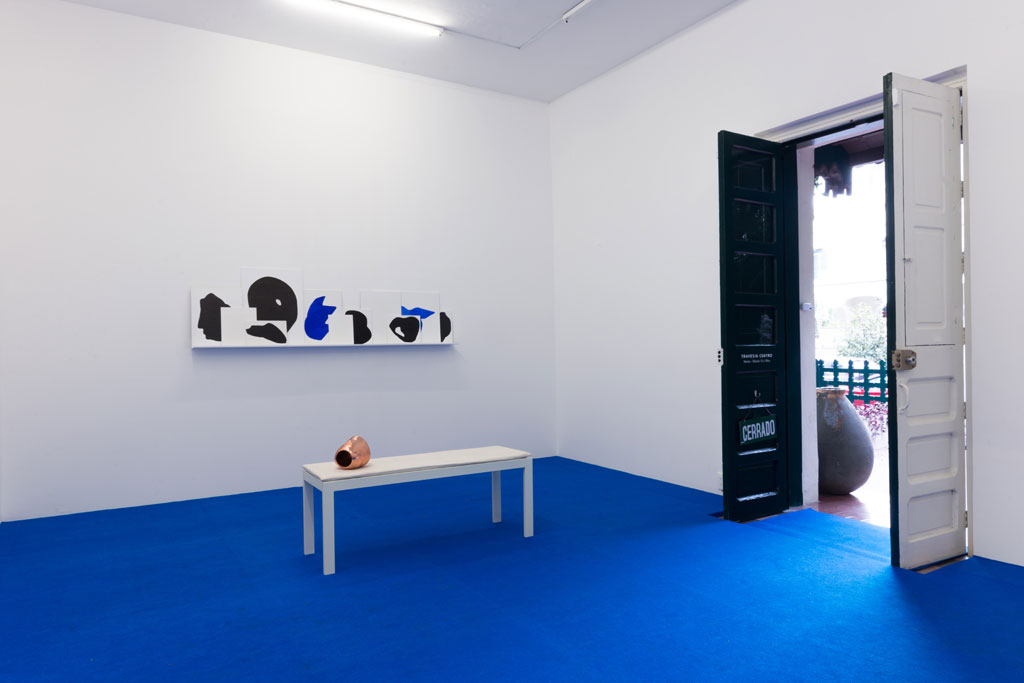 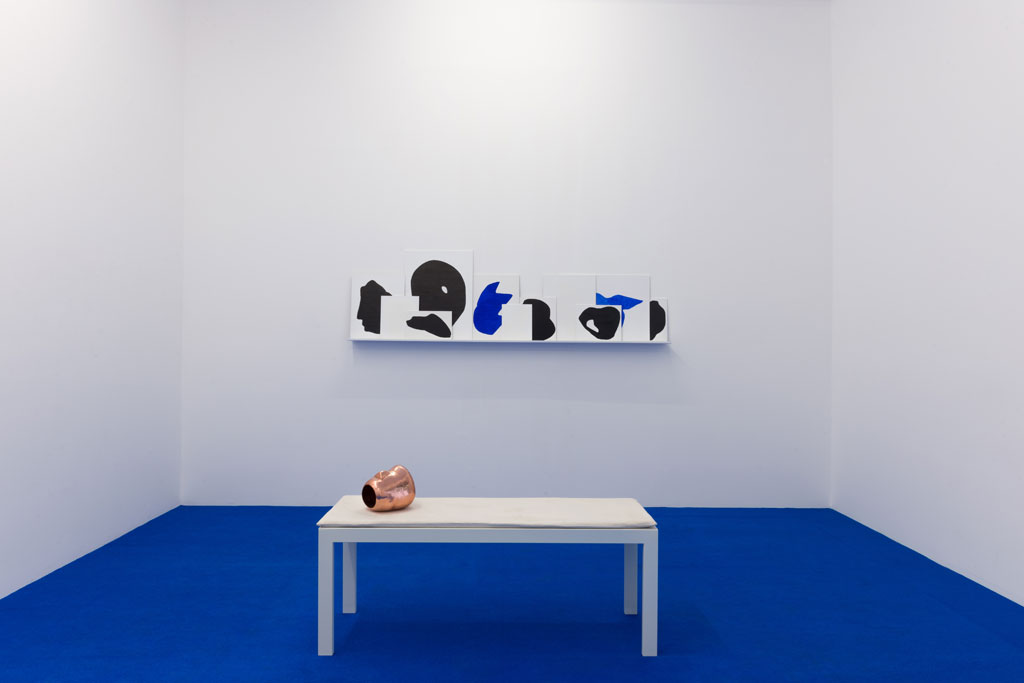 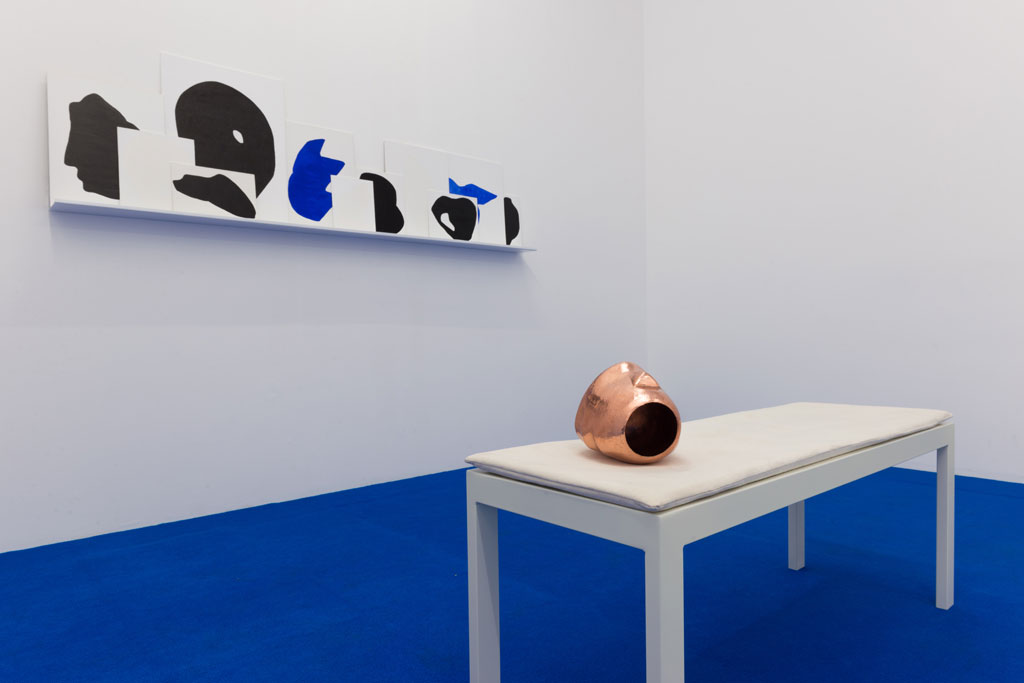 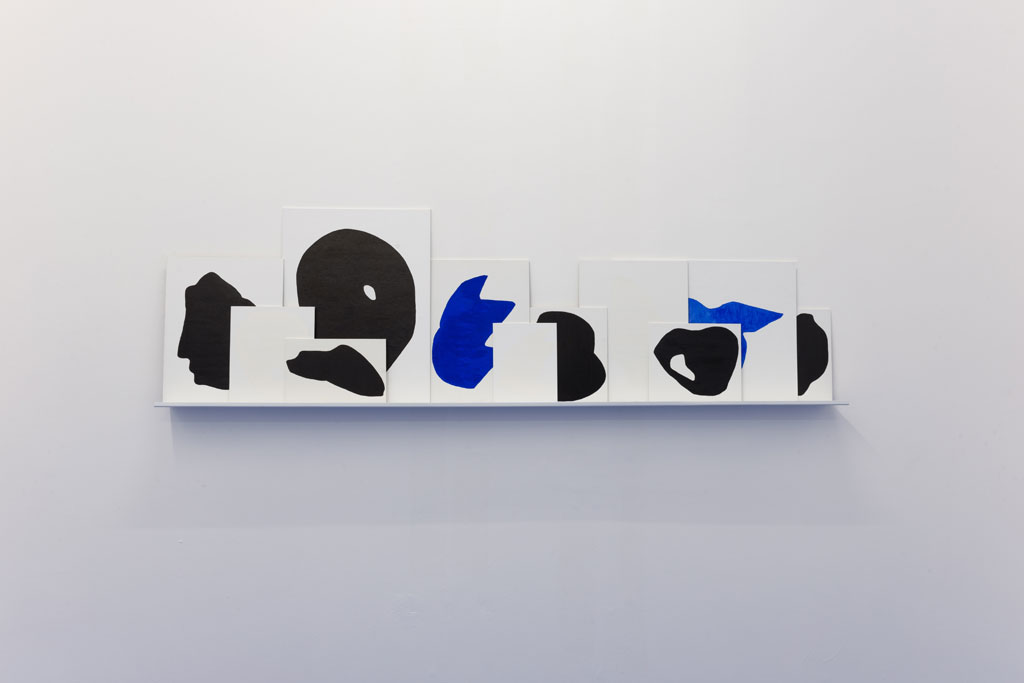 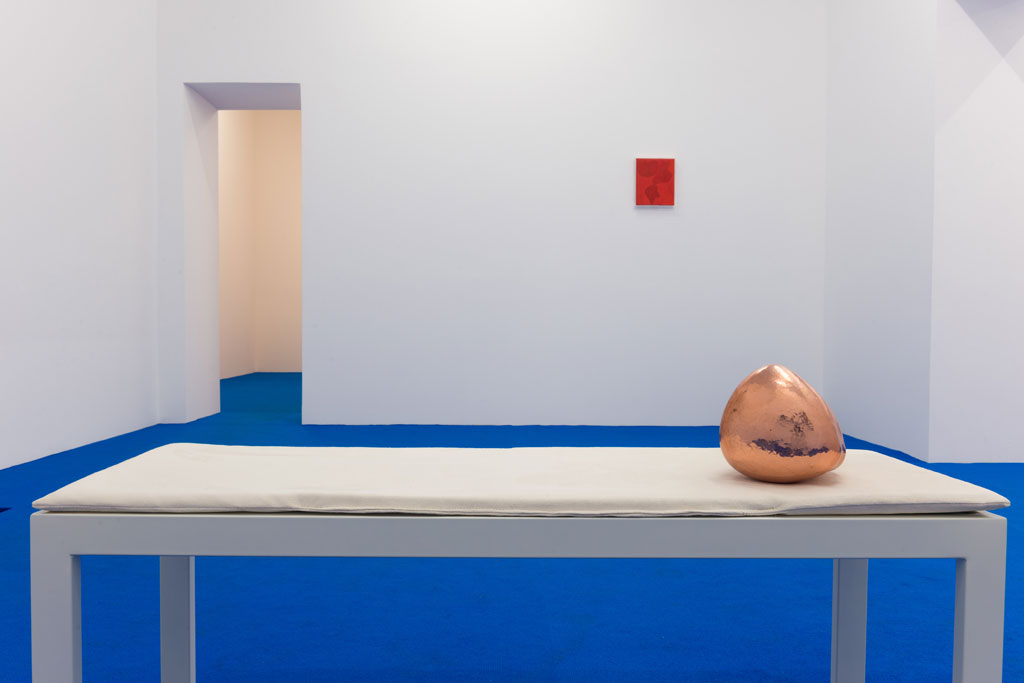 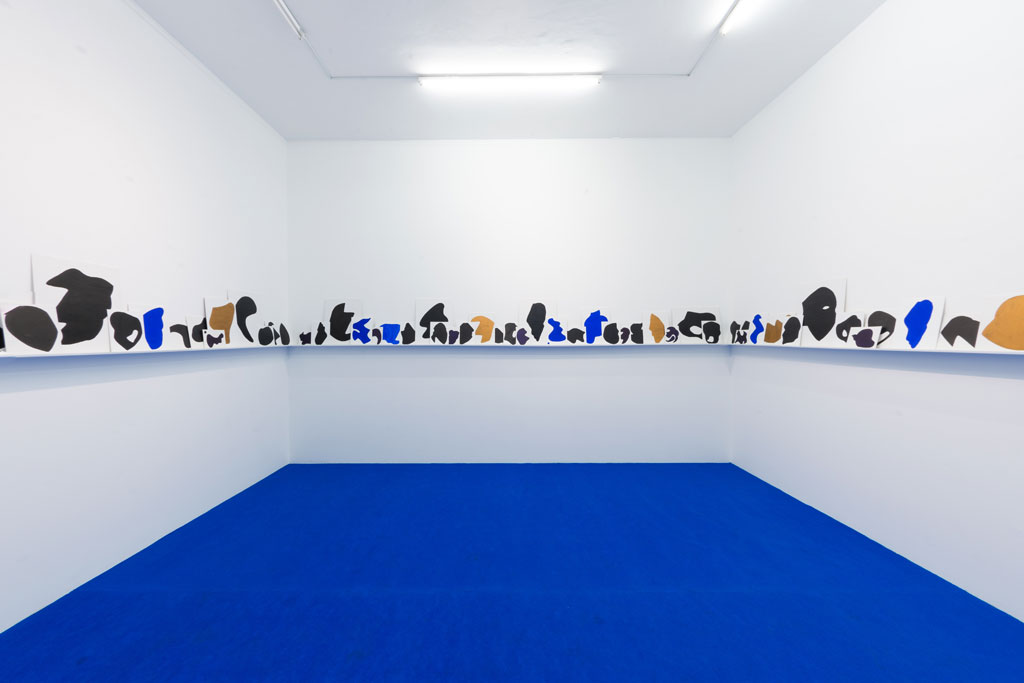 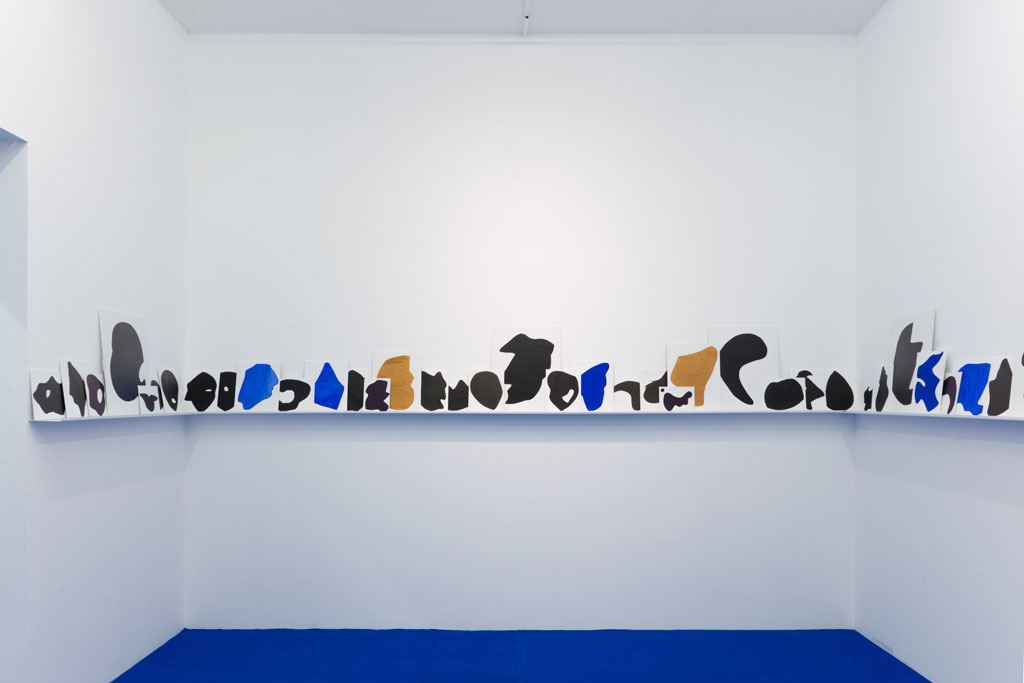 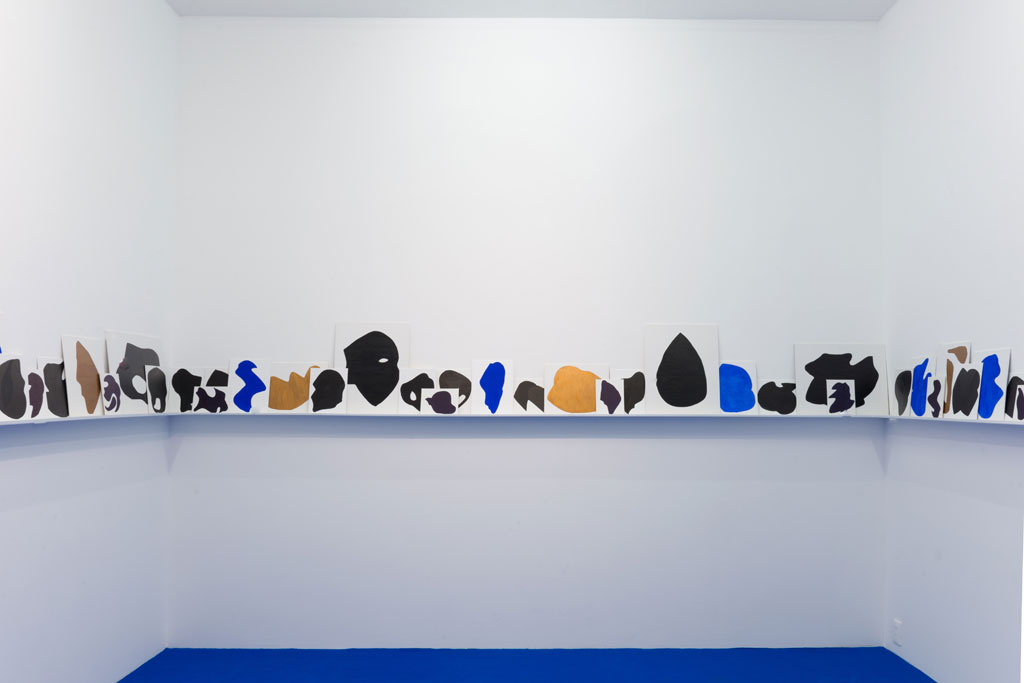 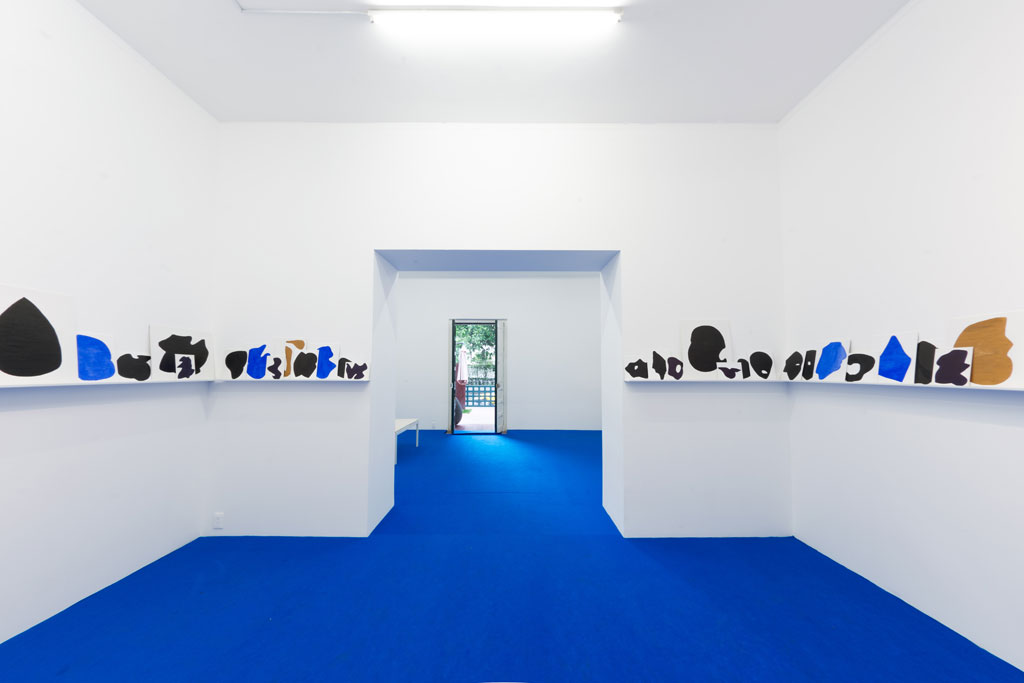 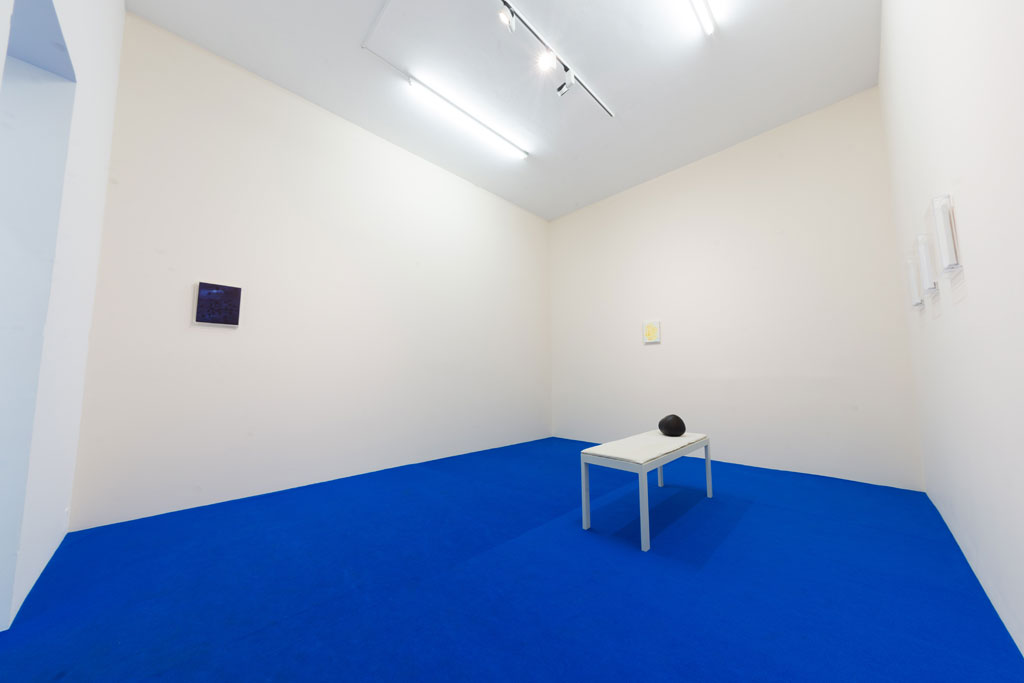 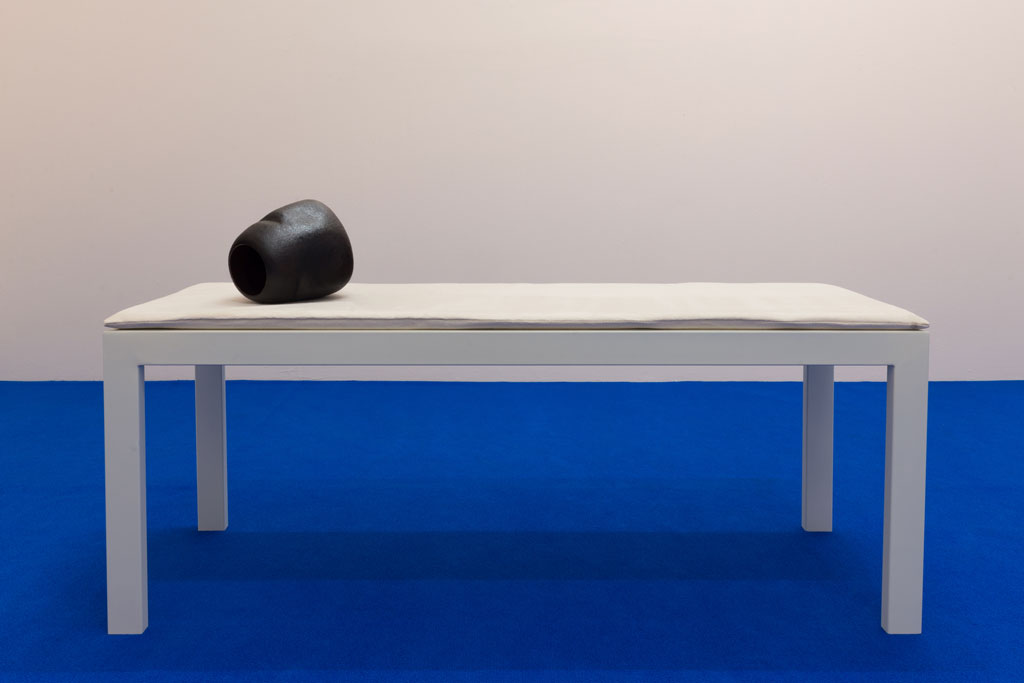 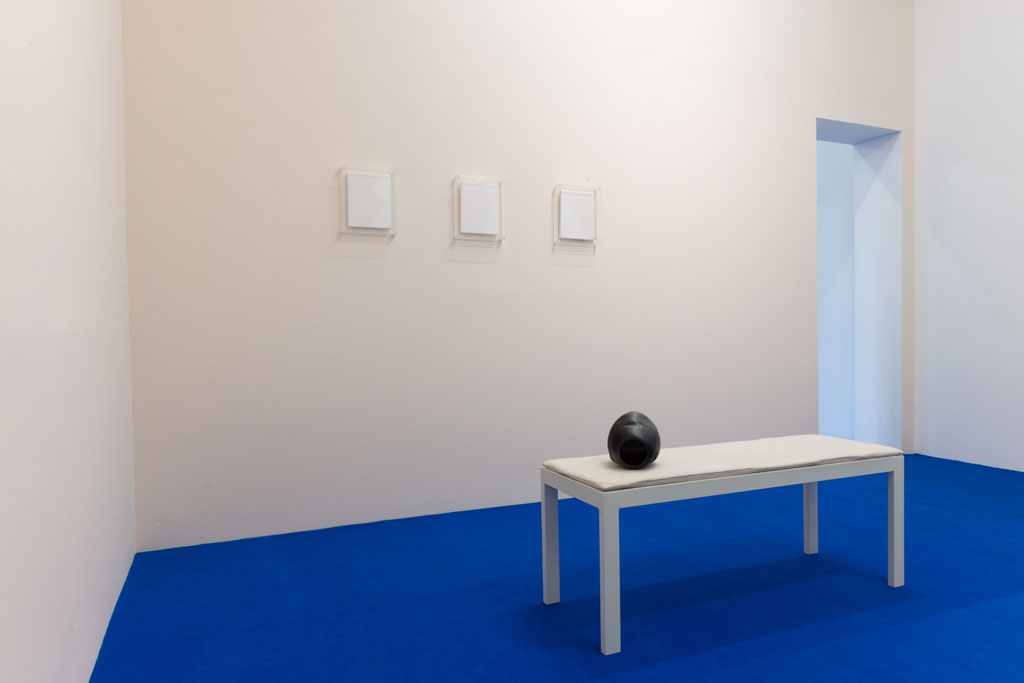 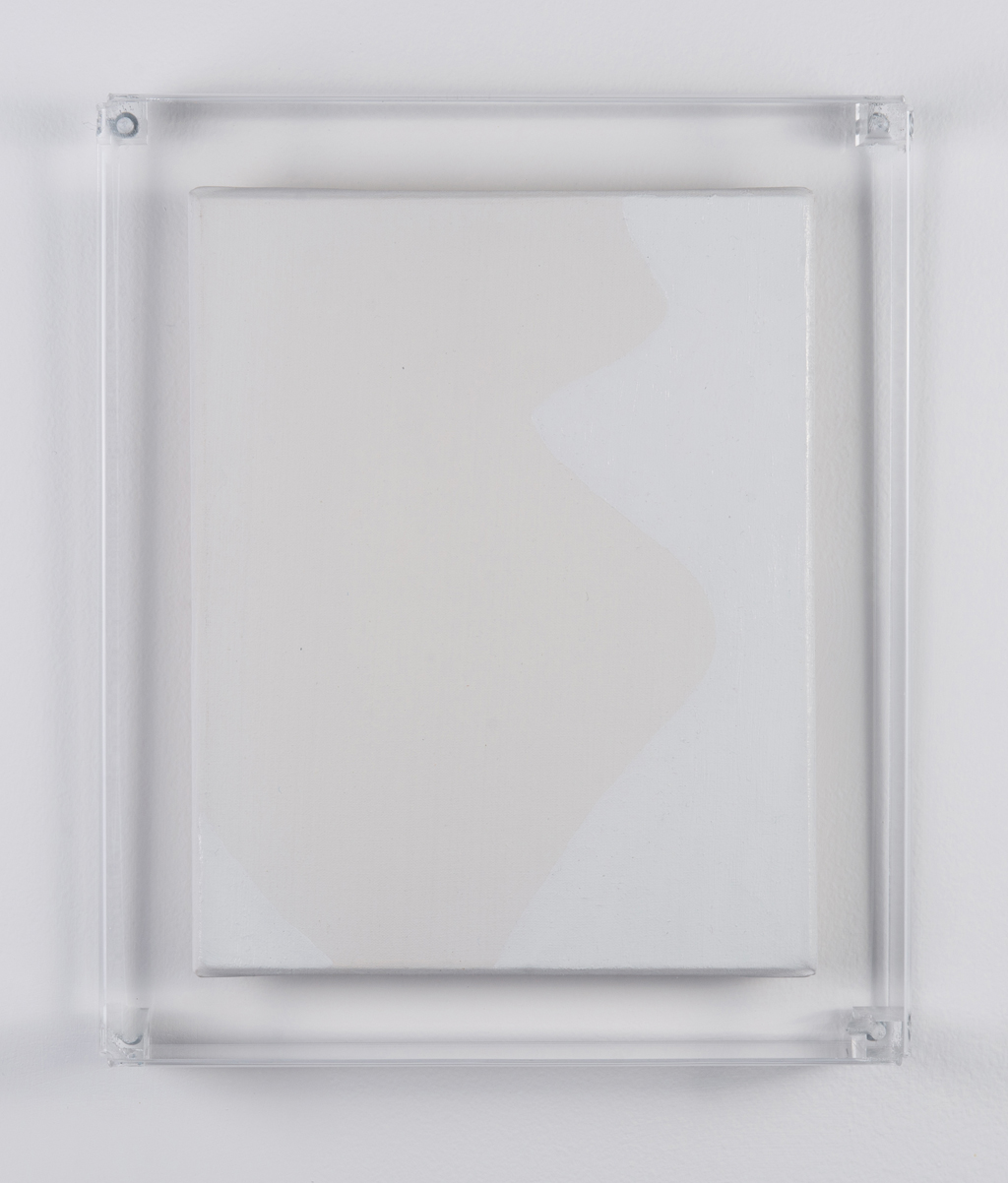 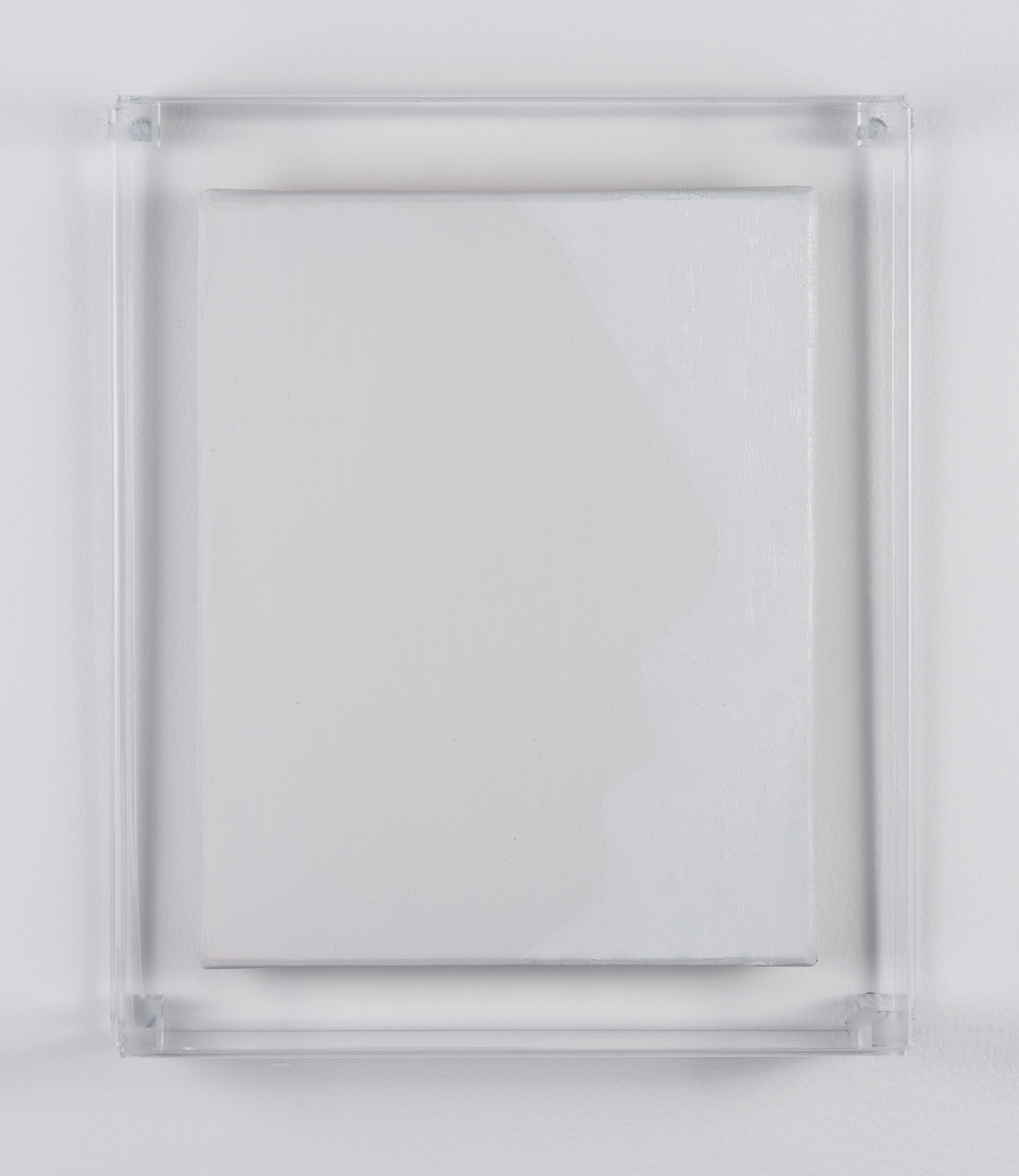 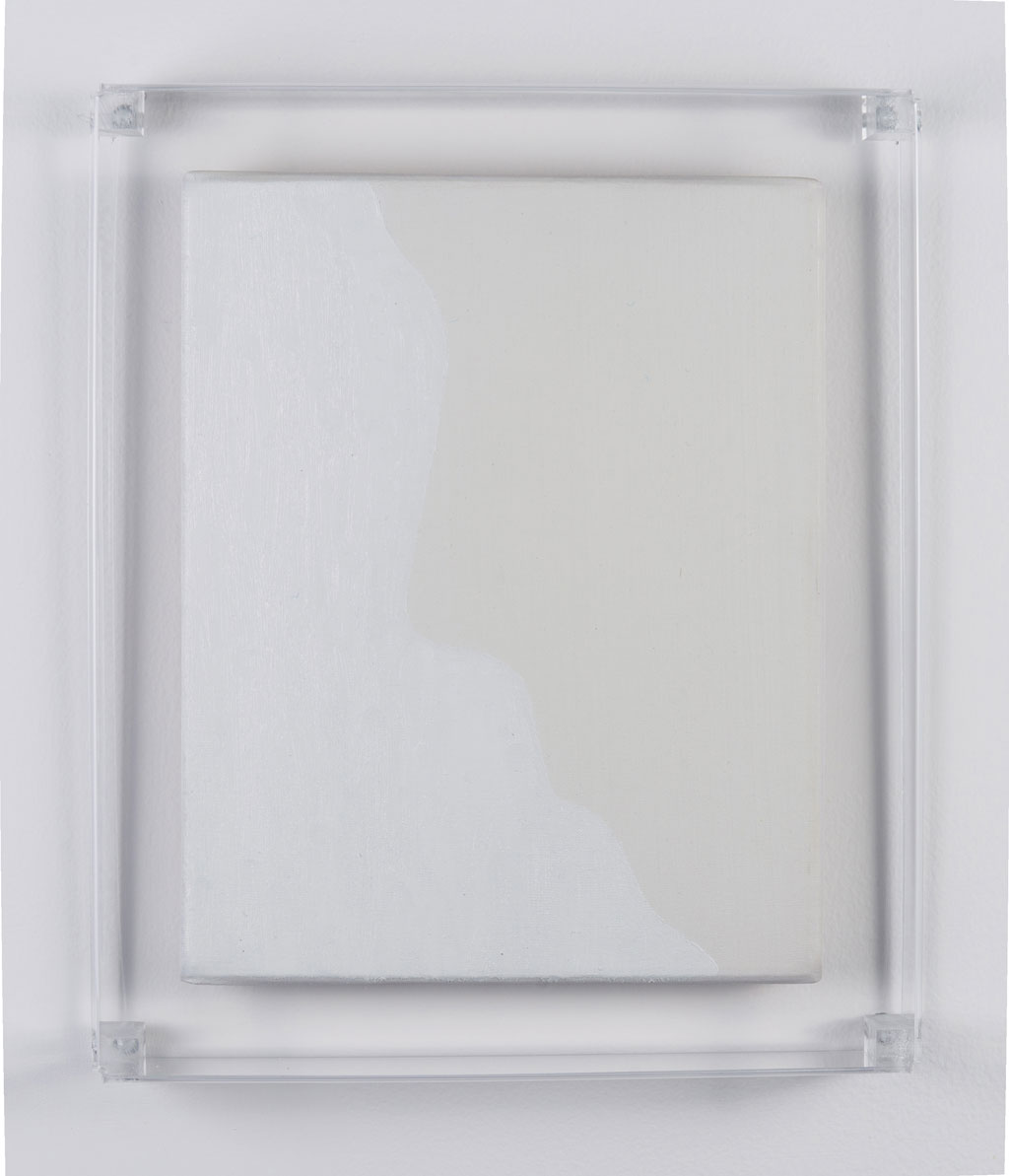 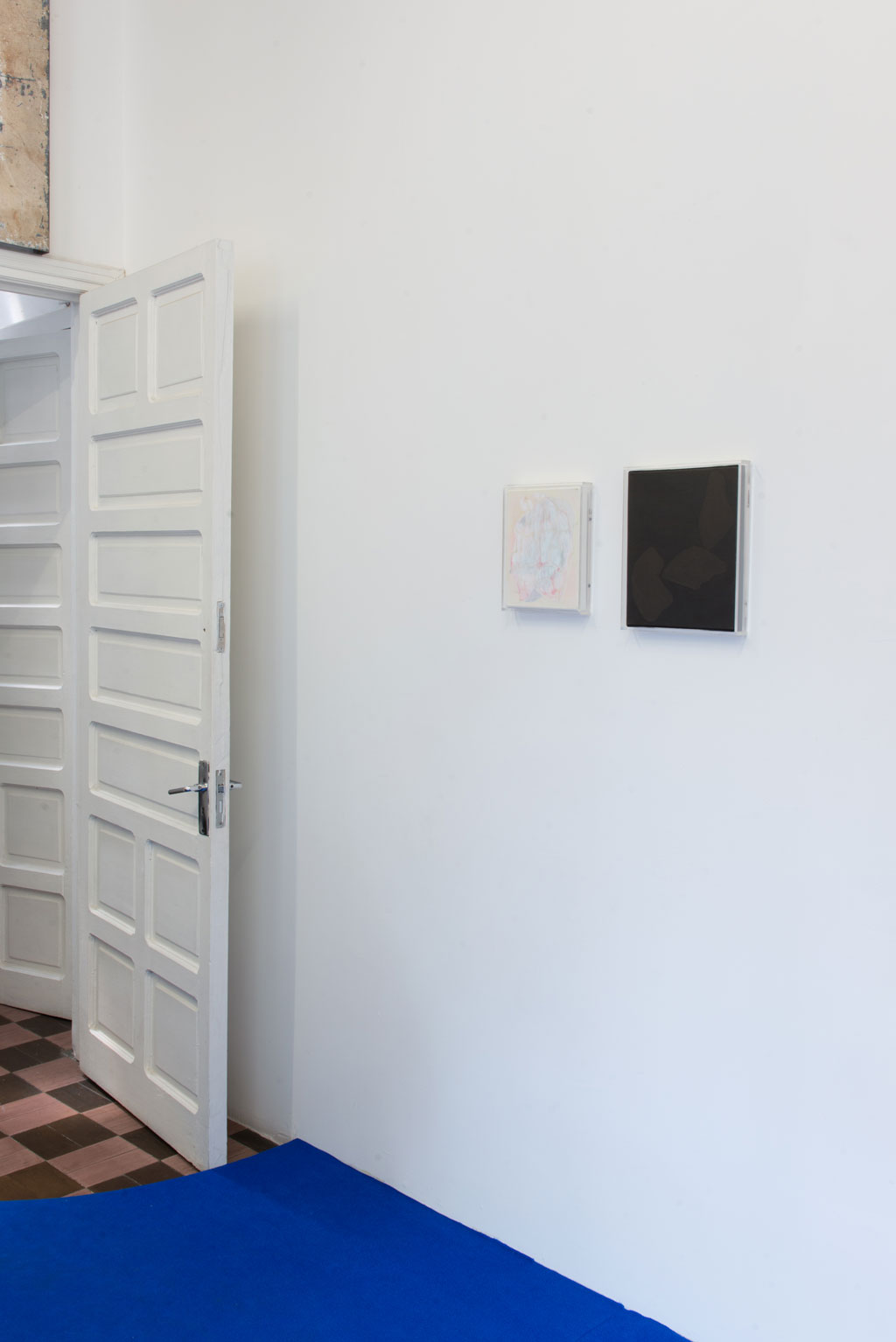 UNTRAINED VOICES is Gabriel Rosas Alemán’s proposal of a new alphabet consisting of 44 silhouettes, an extension of his ongoing exploration of the potential of writing as a production method. The resulting code is not subjected to any determined language or grammatical rules; trying to evidence the basis of the linguistic constitution of human beings, which is not restricted by interpretative guidelines. Meaning relies on the multiple subjective mechanisms of understanding.

Each of the proposed signs reveals one or many faces. Possible portraits waiting to interact with the viewers, enouncing different discourses freed of interpretation.

The exhibition is made of a series of communicative rehearsals, using the human form not as a reference point, but as an open symbol. The gallery is the tasting area of a new language that is still on trial.