The Things I Notice Now 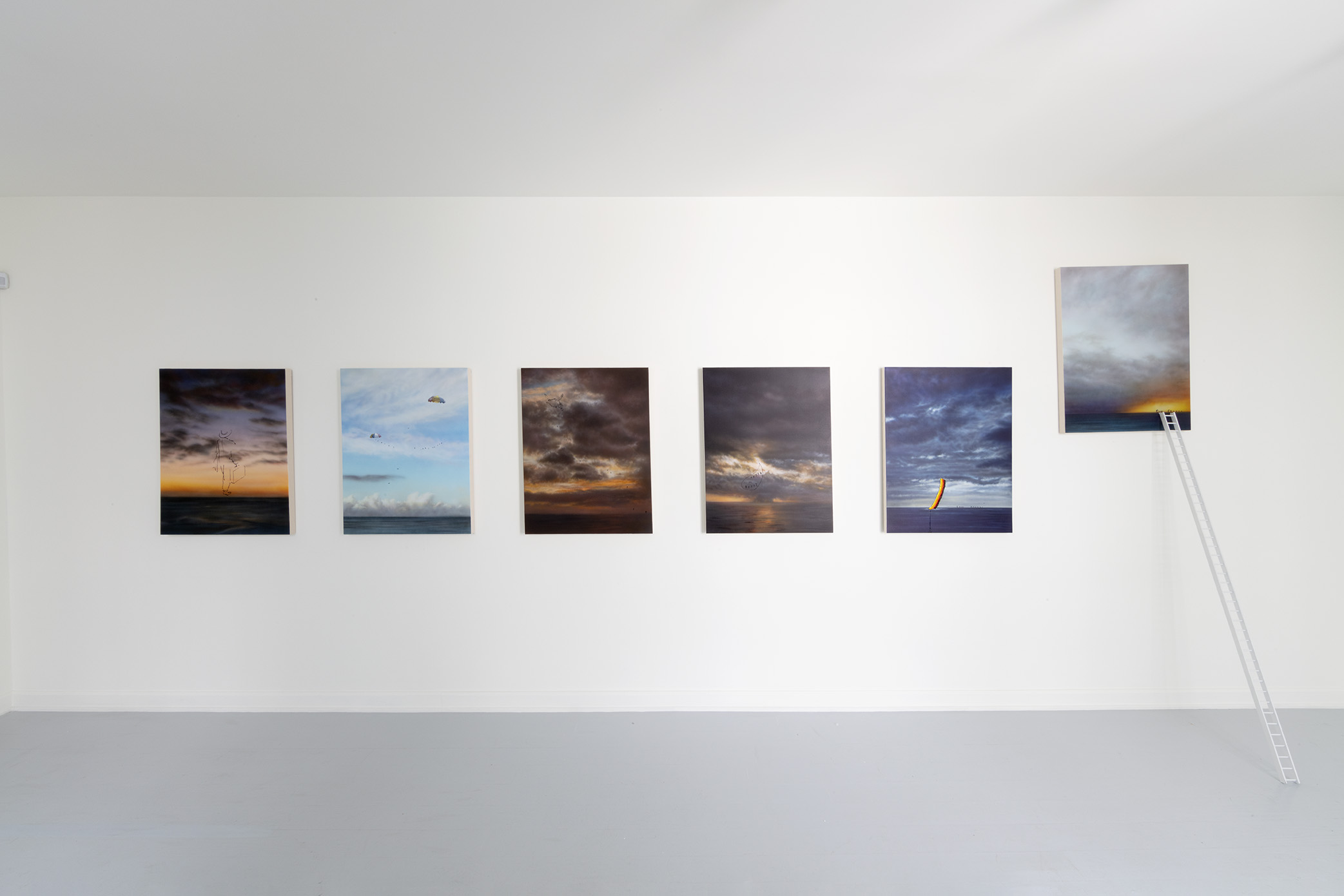 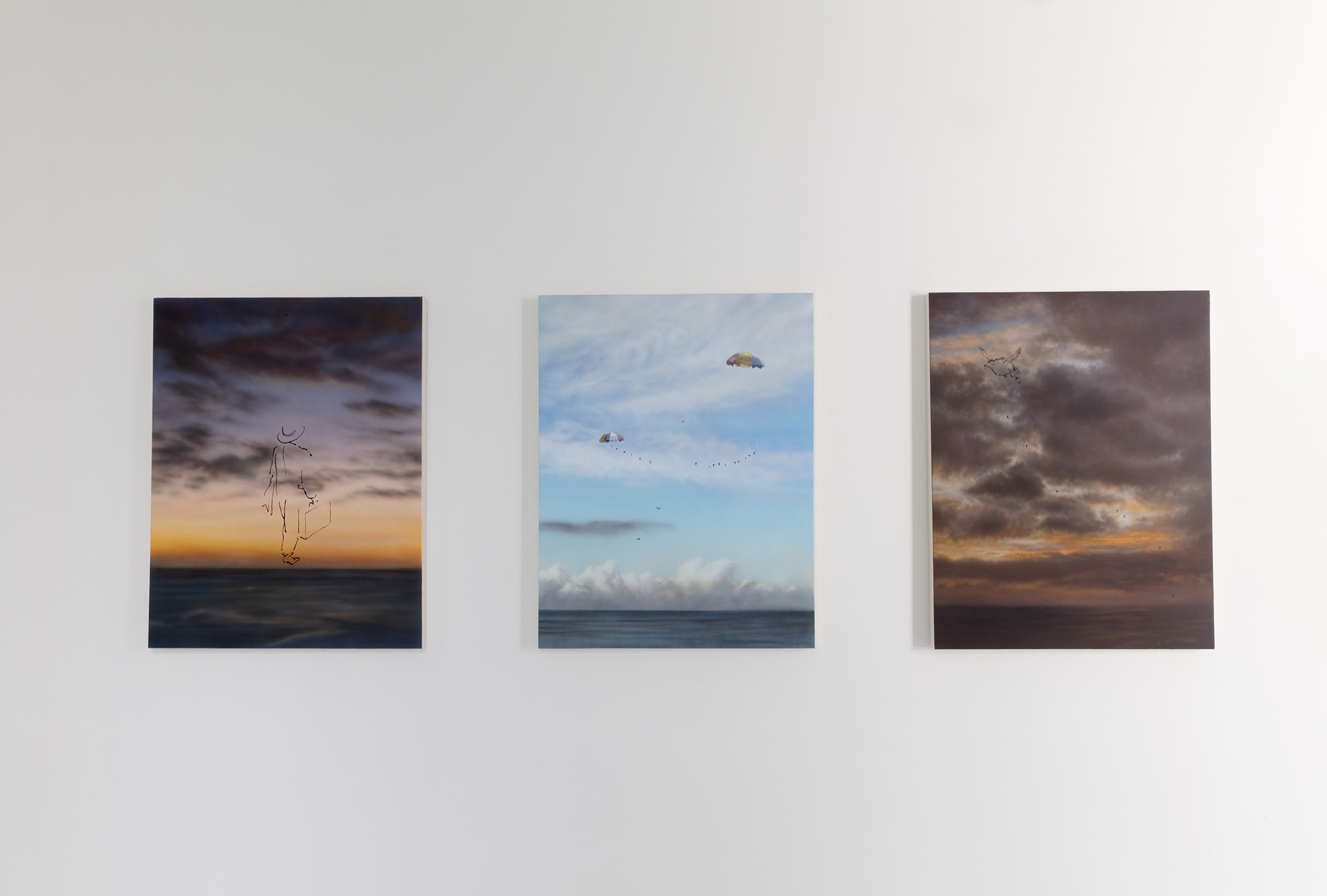 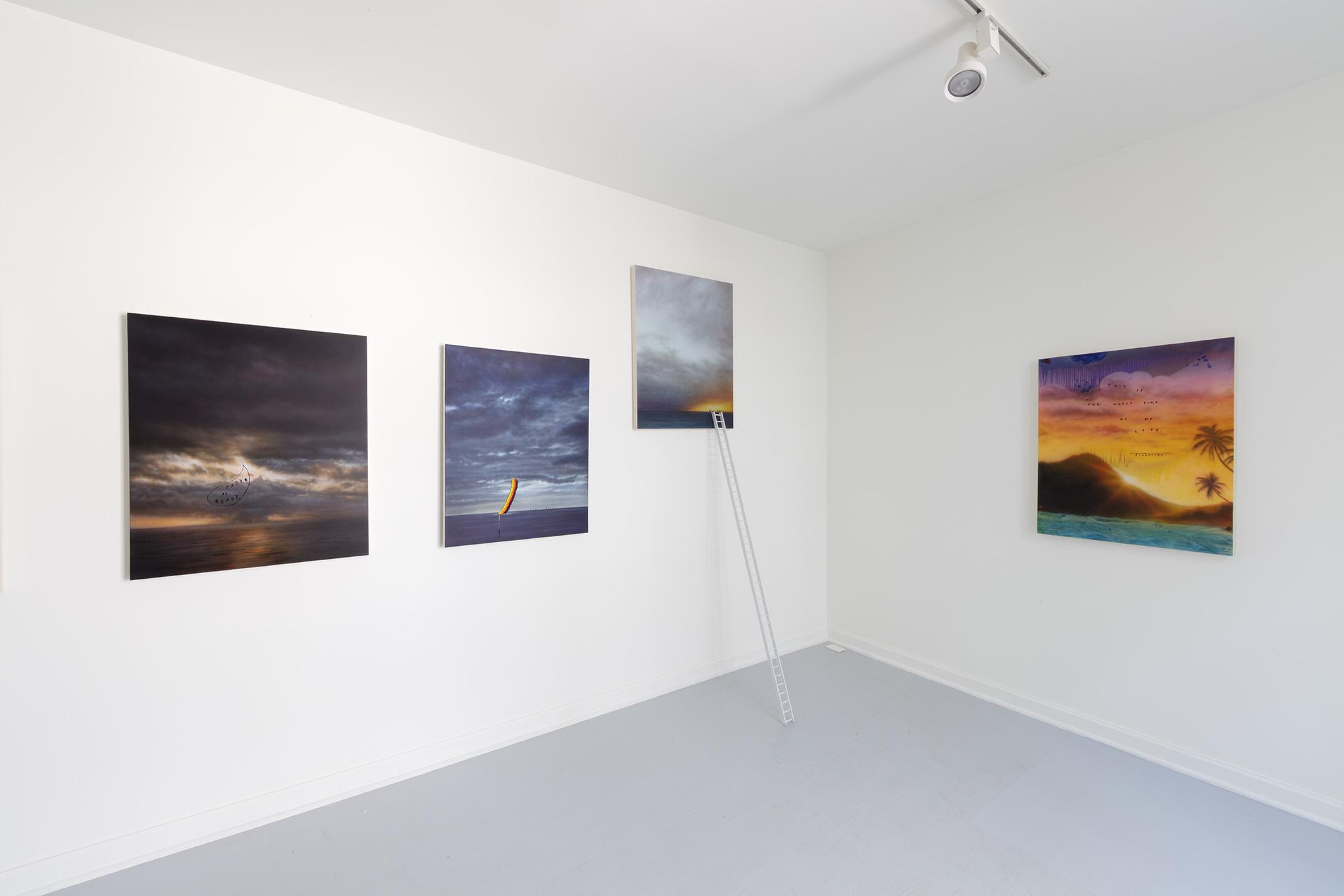 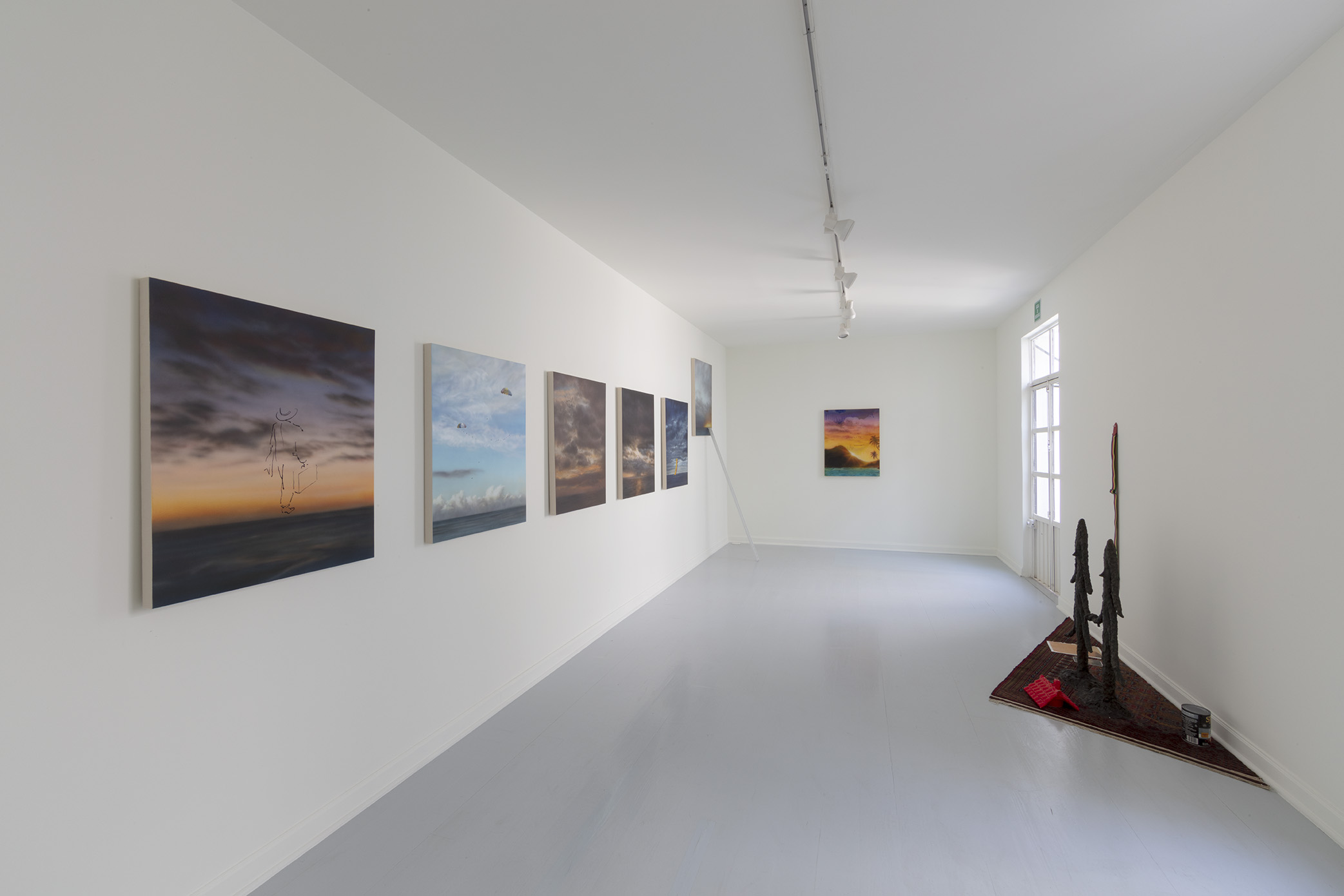 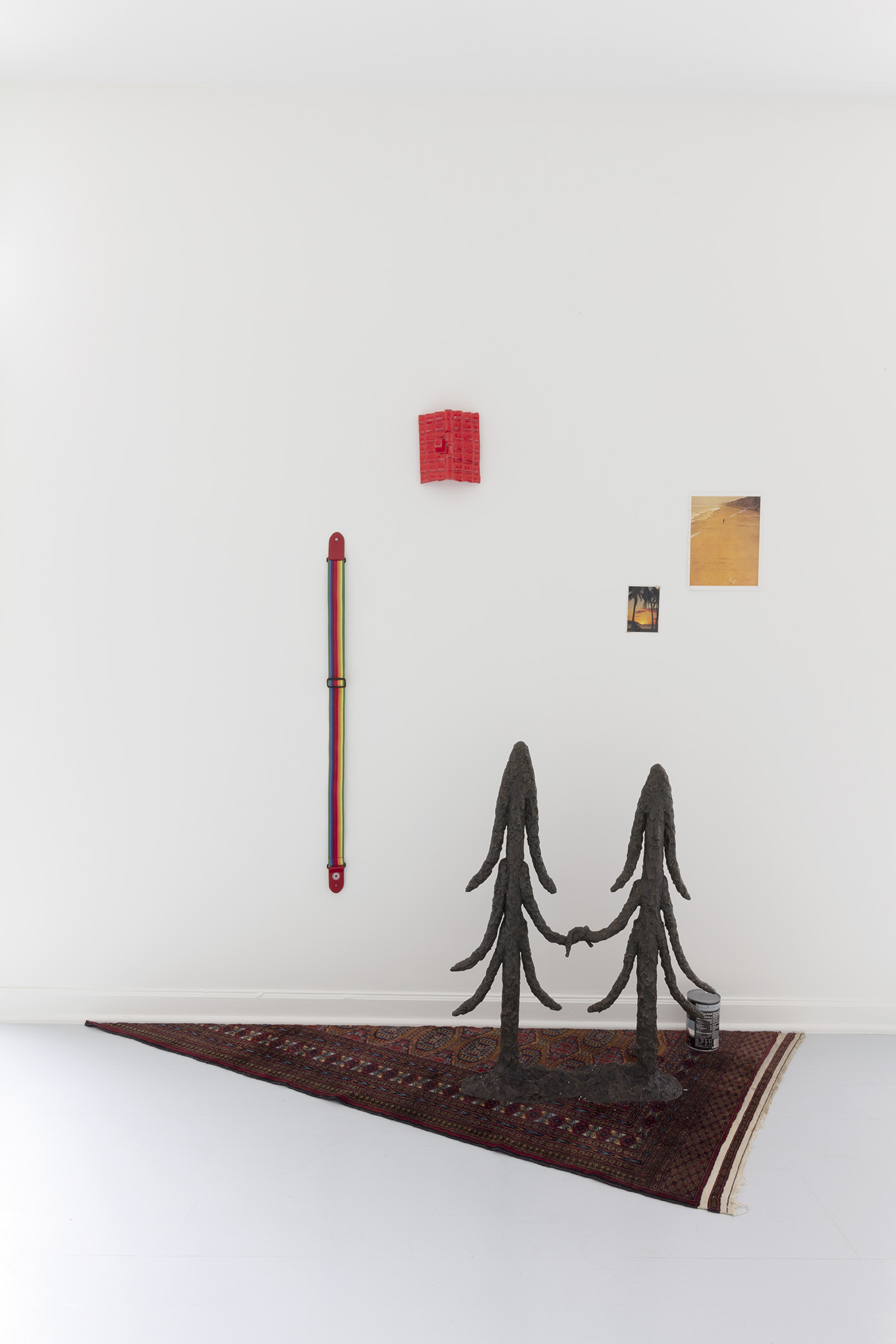 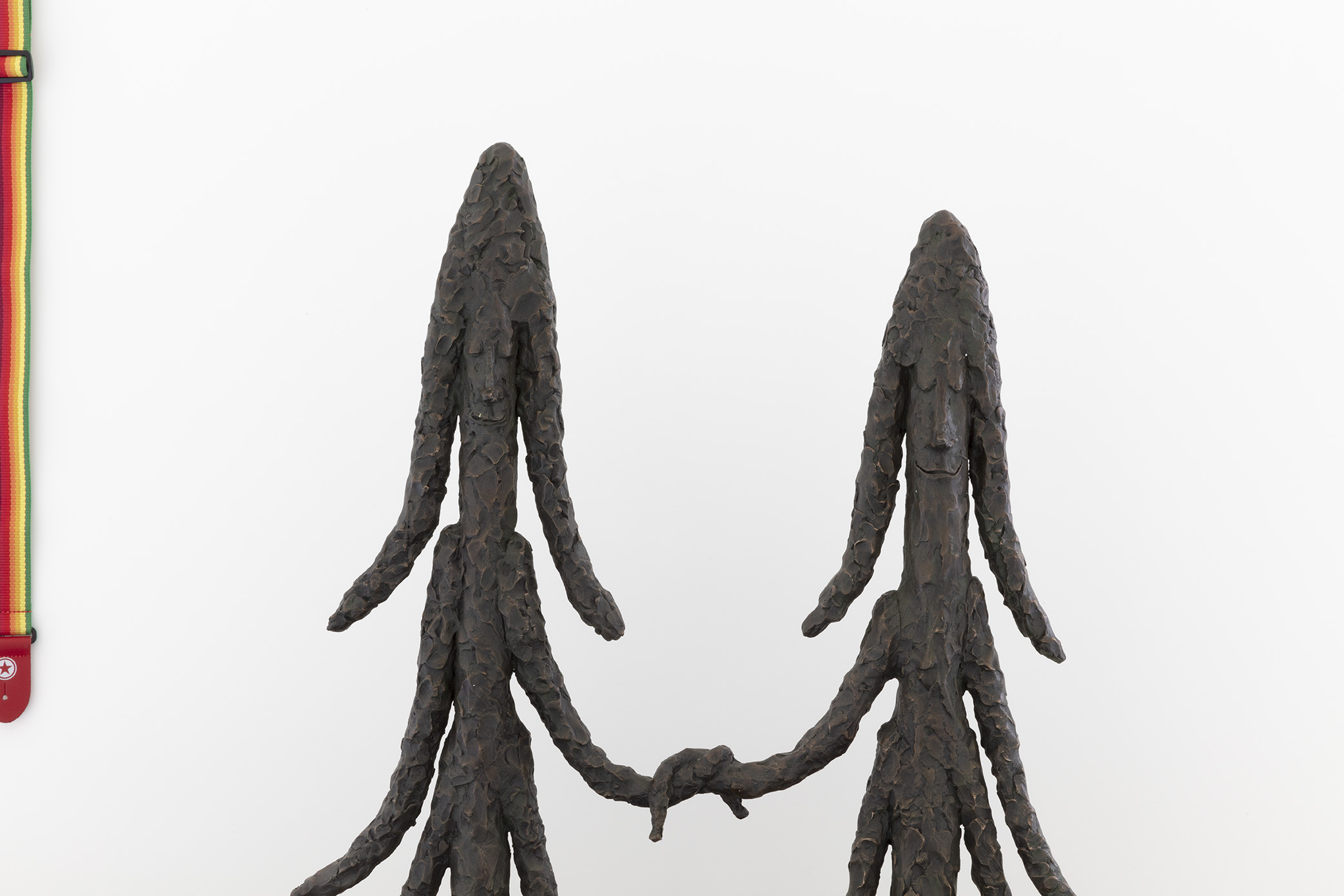 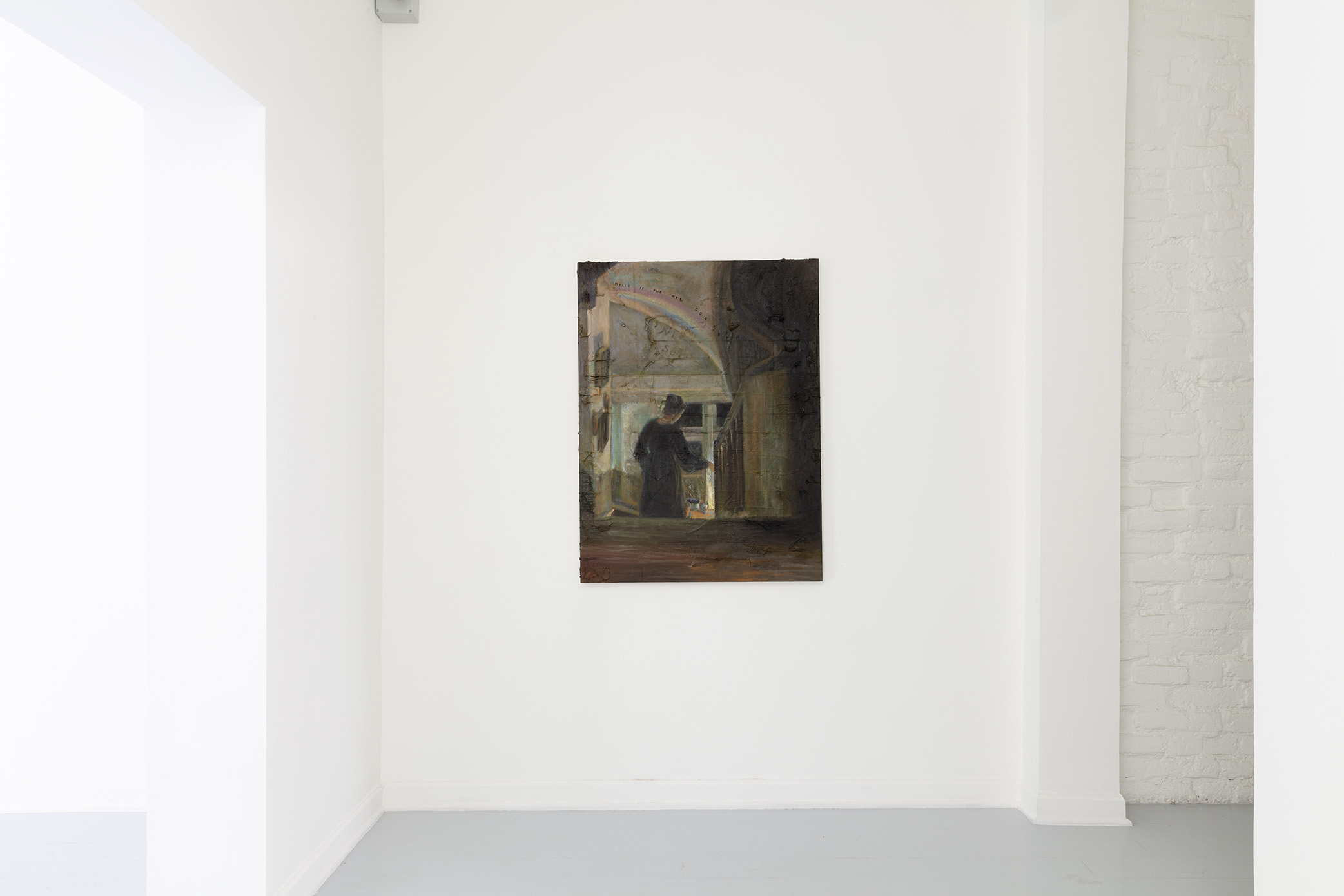 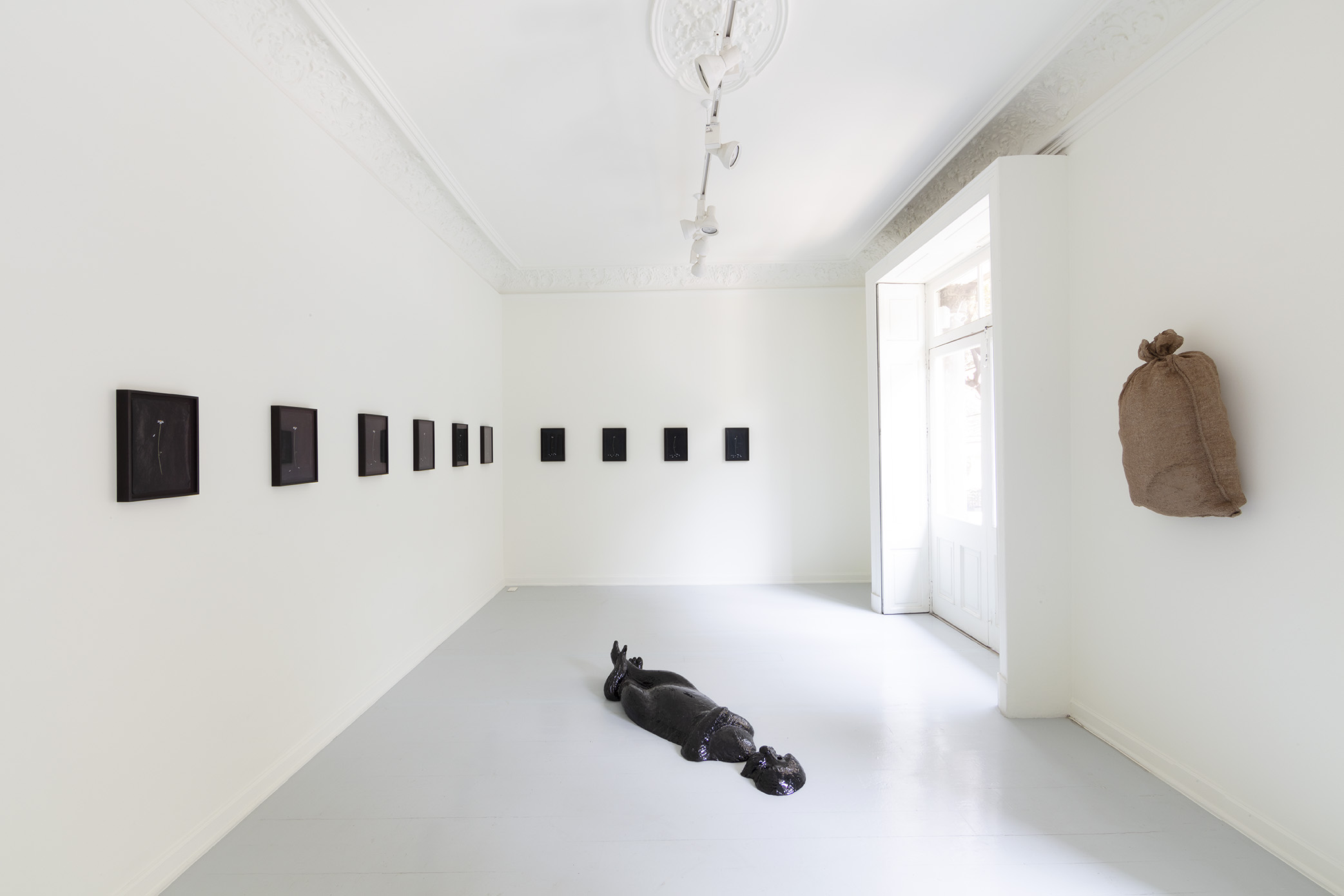 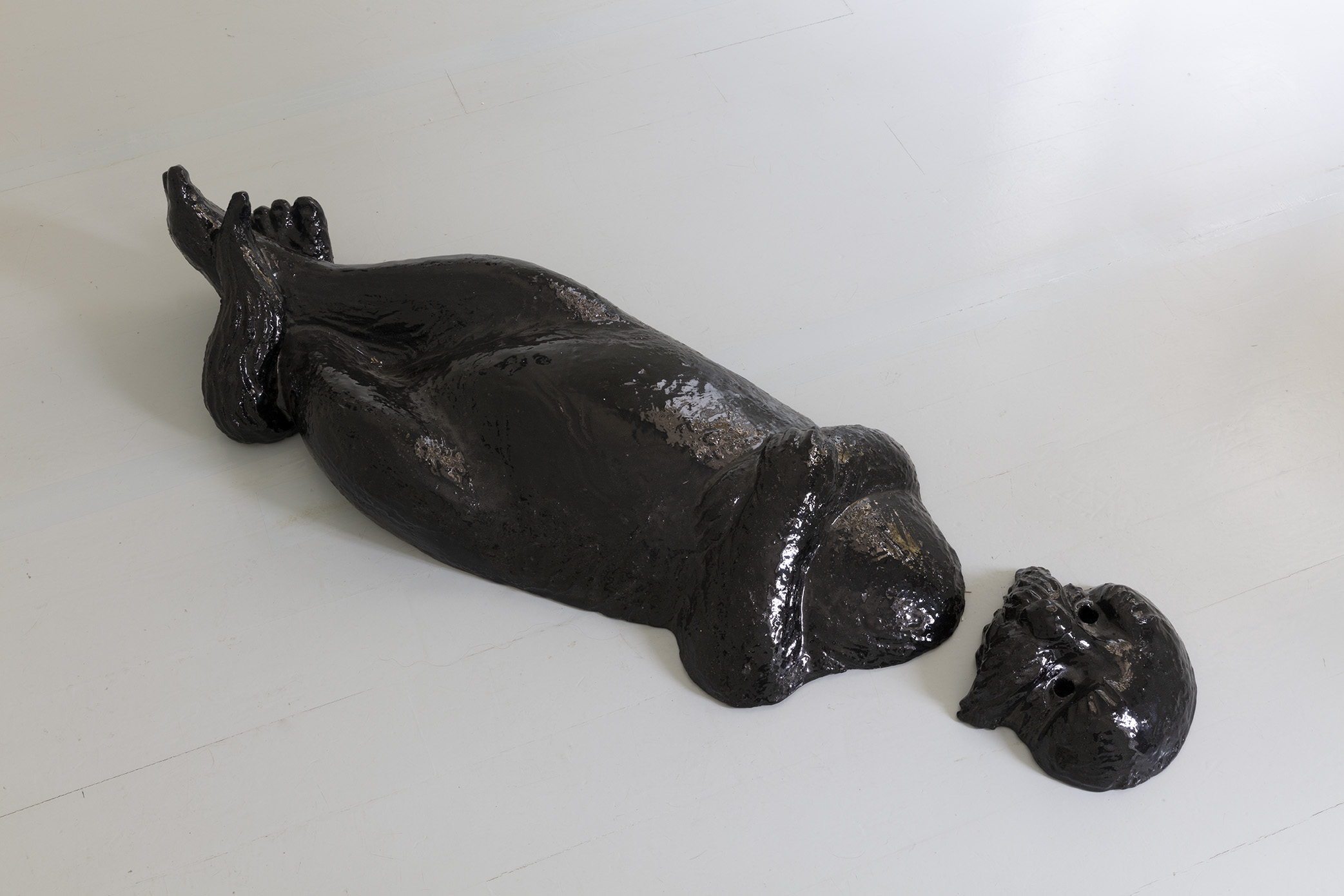 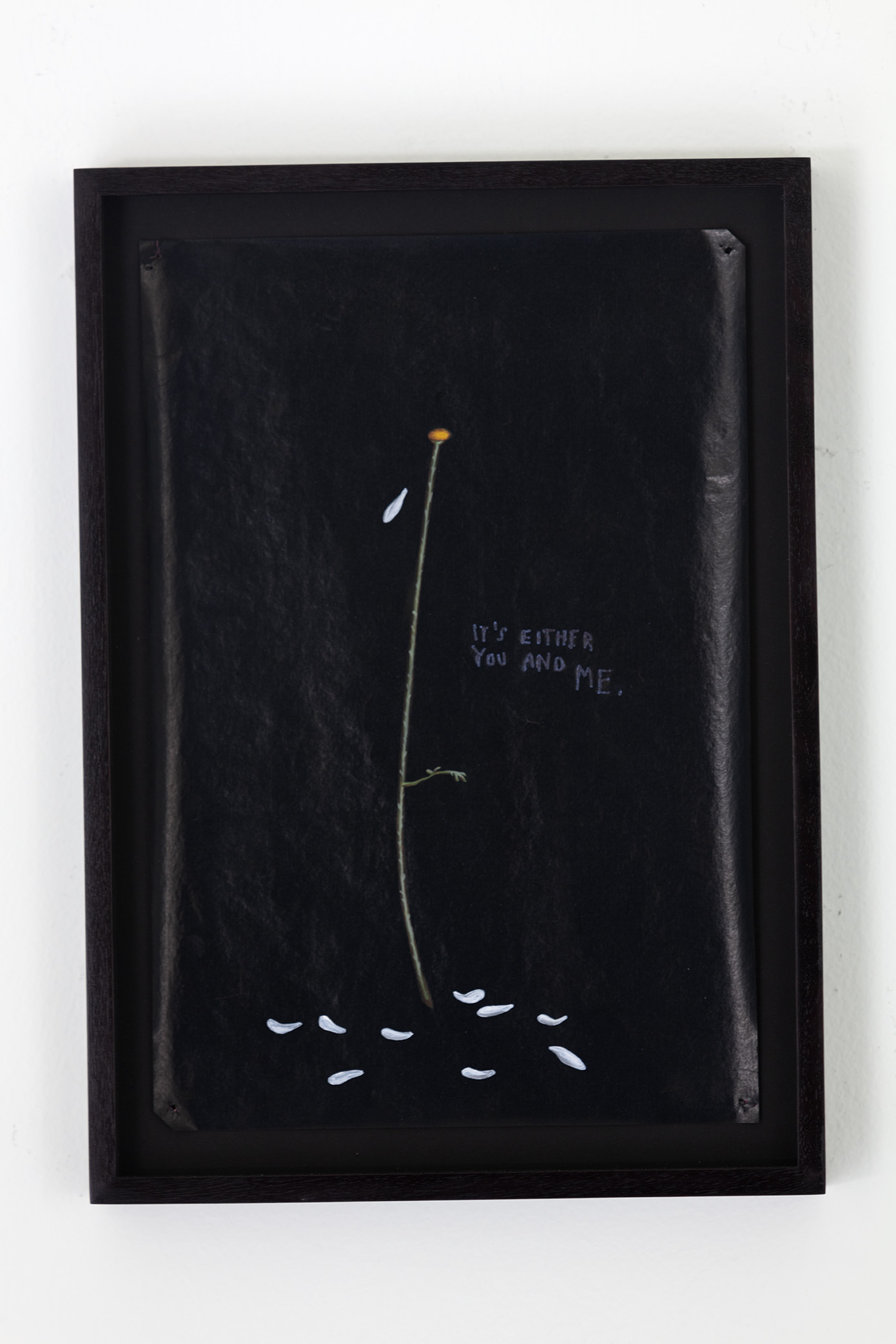 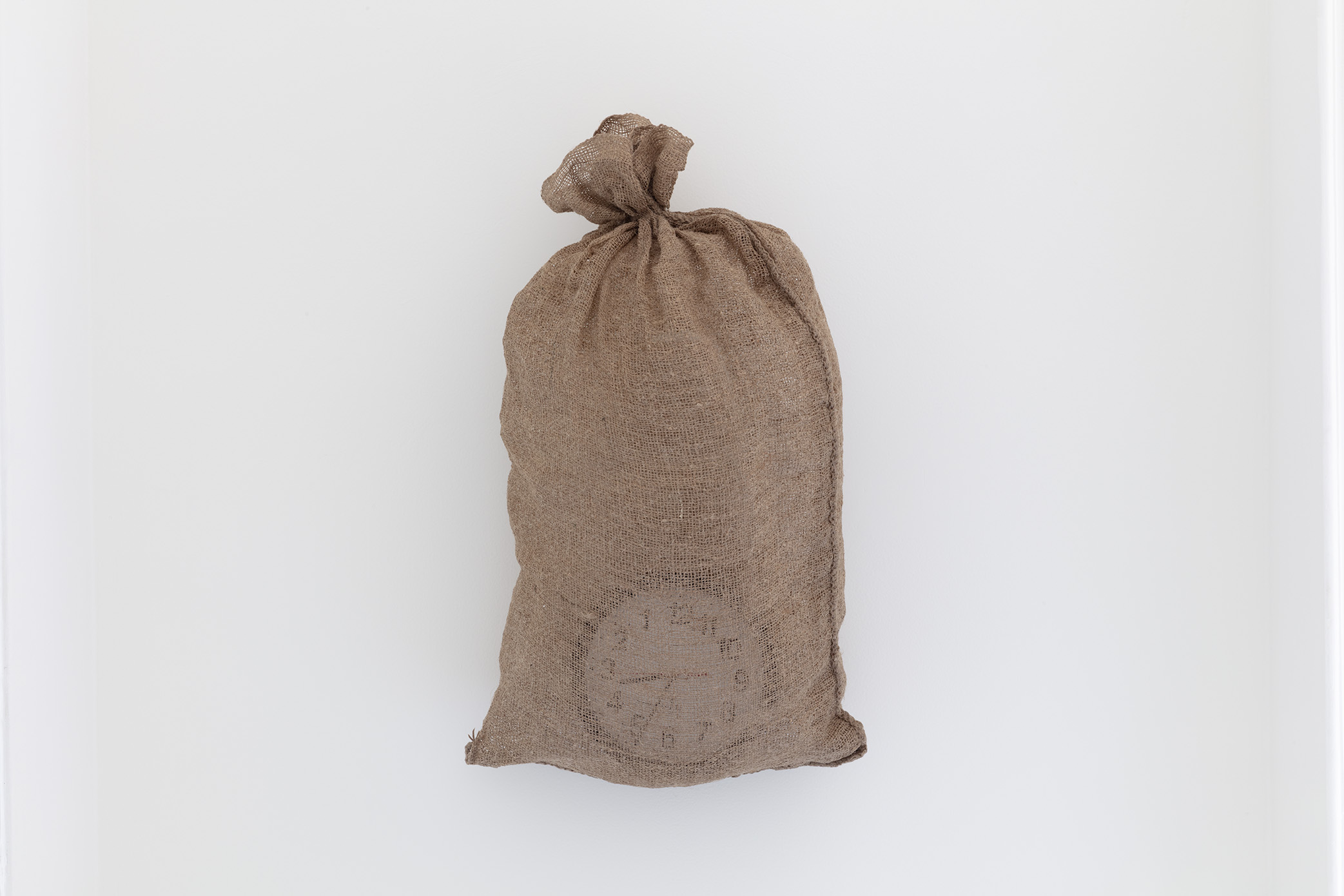 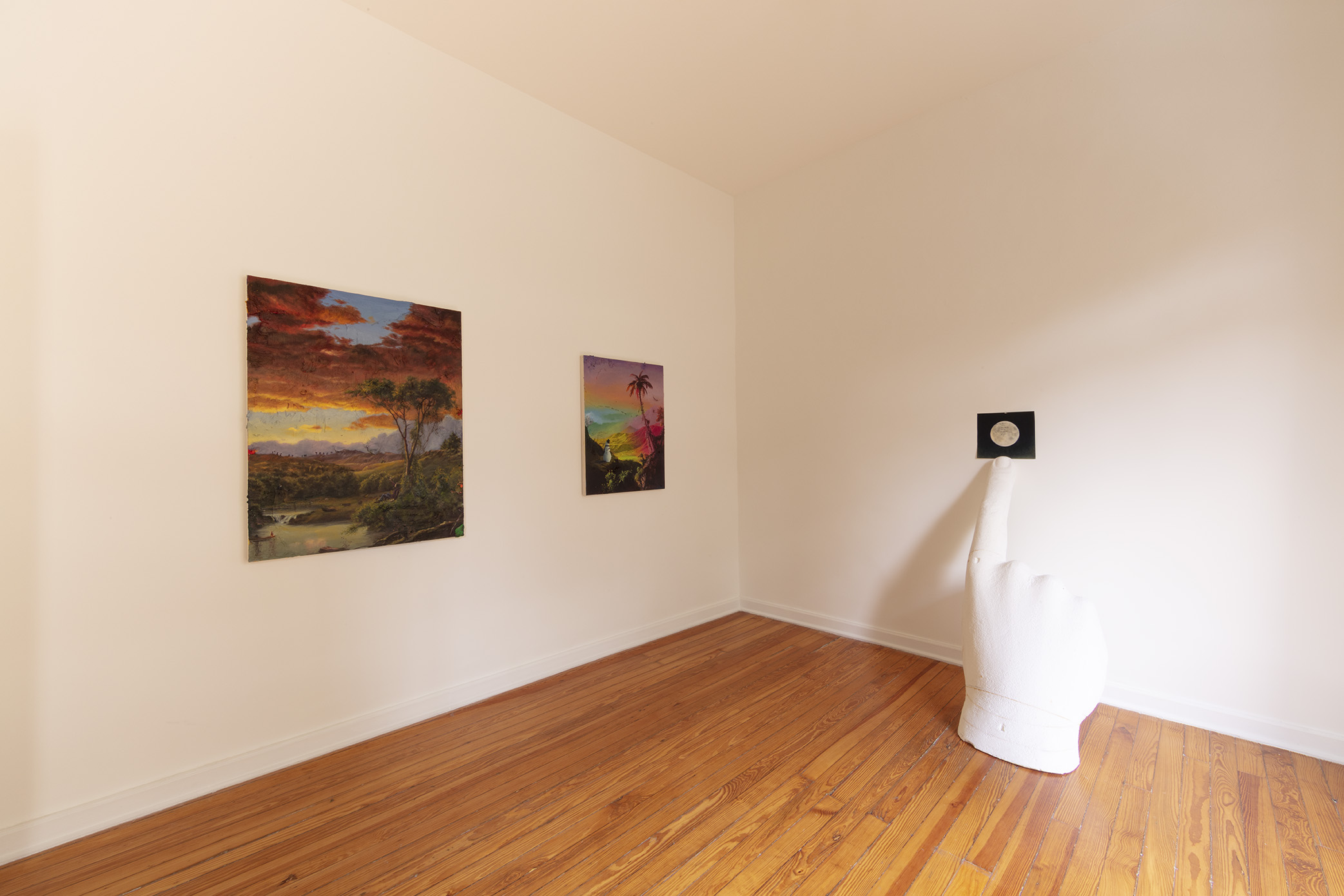 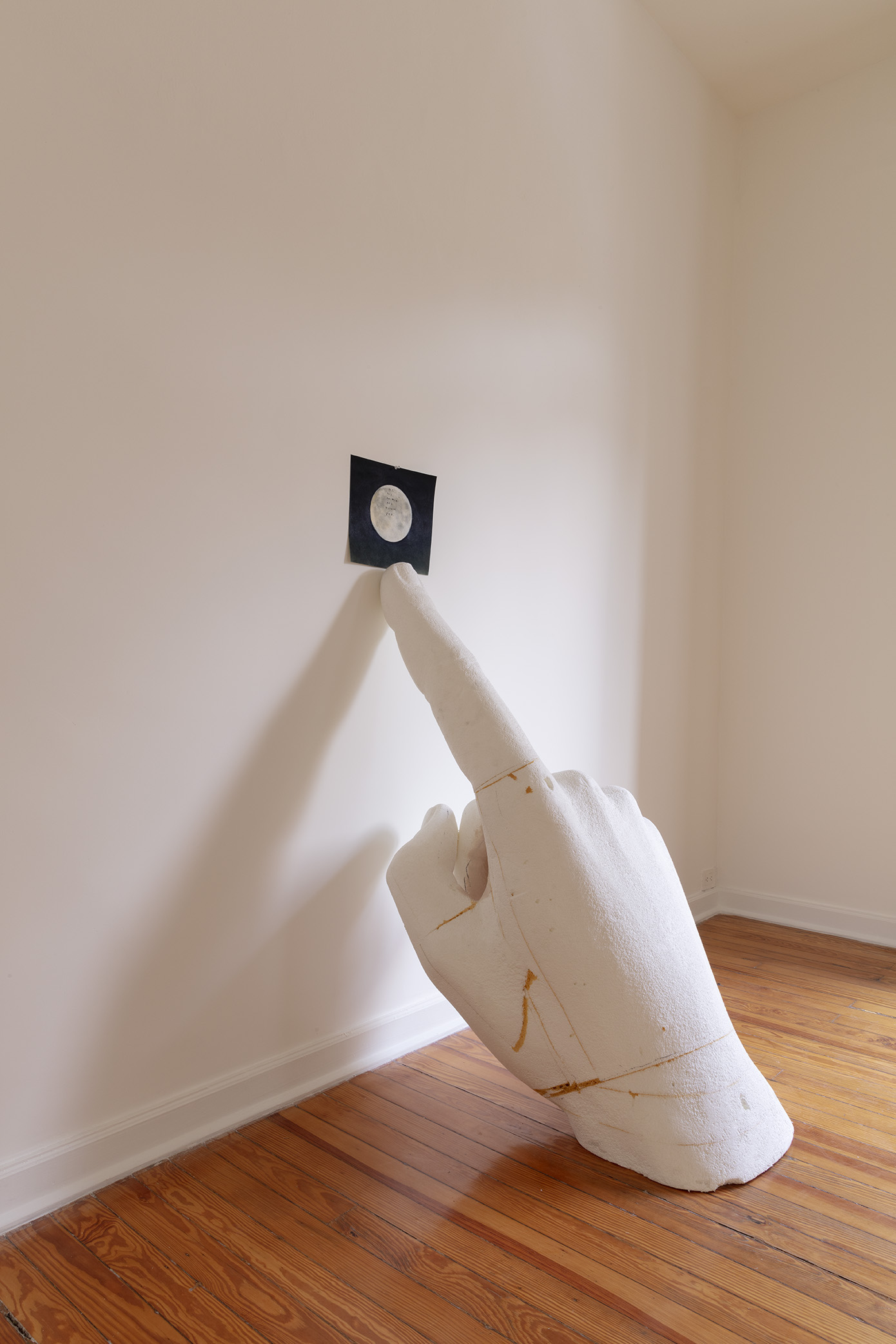 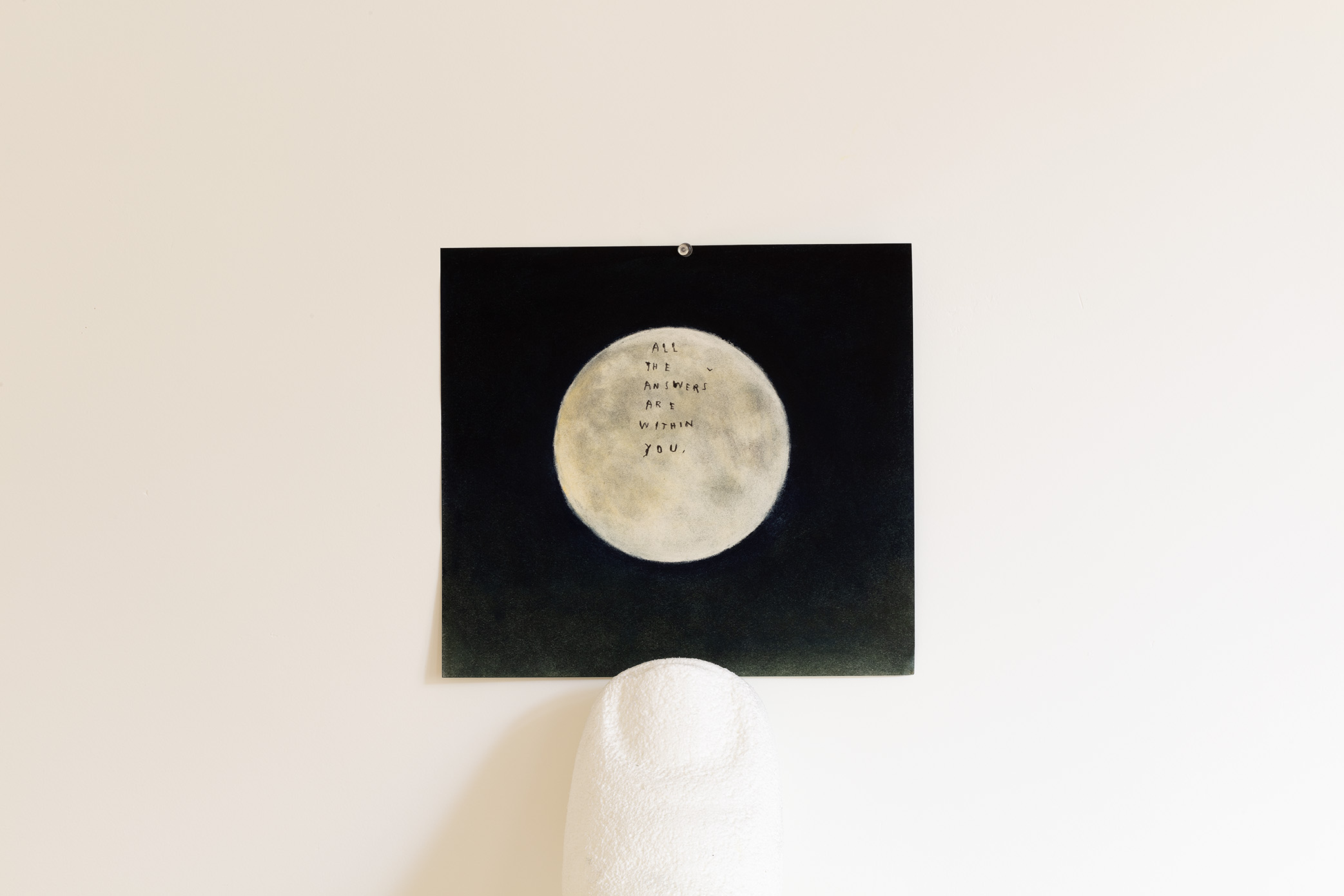 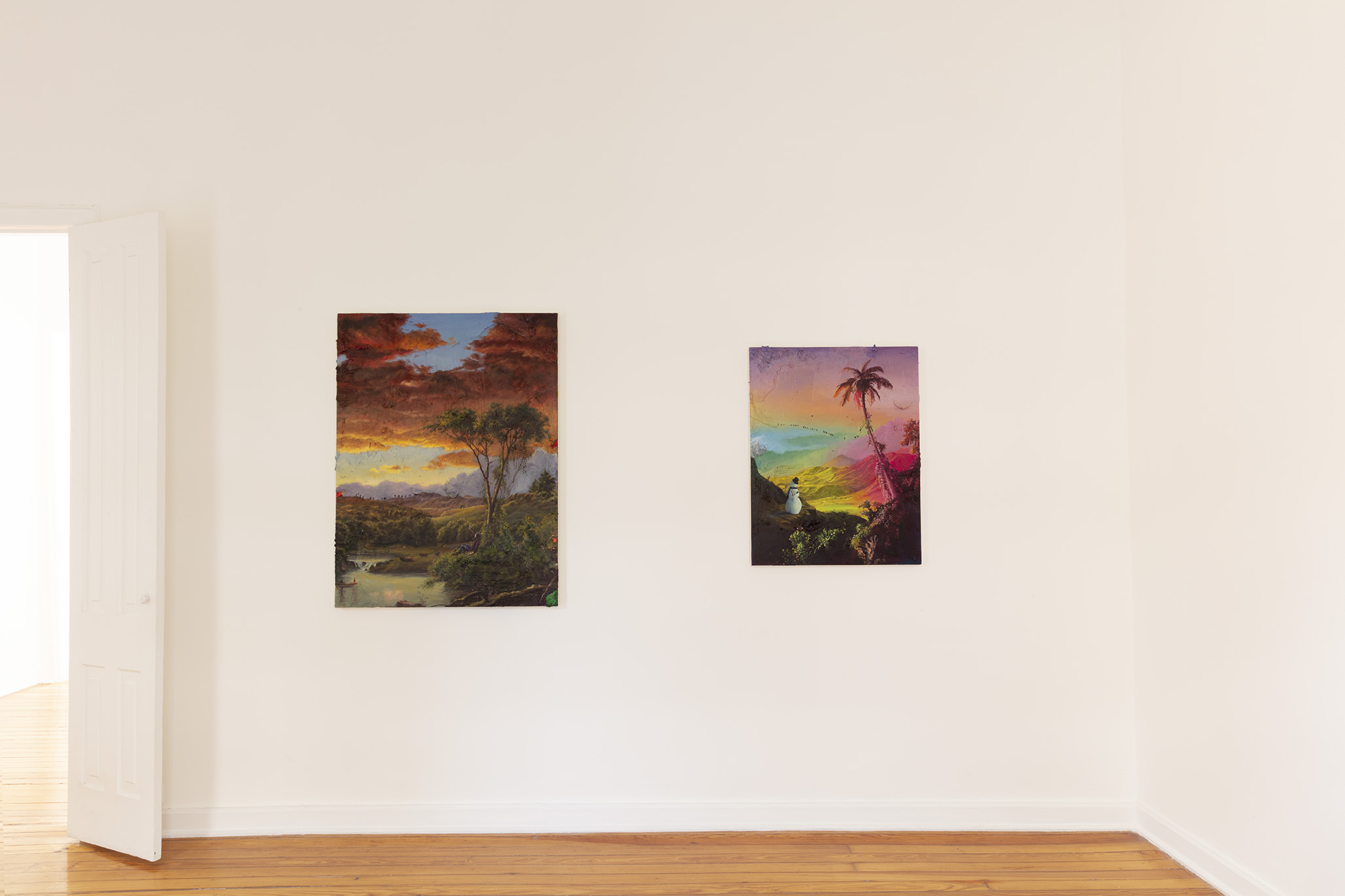 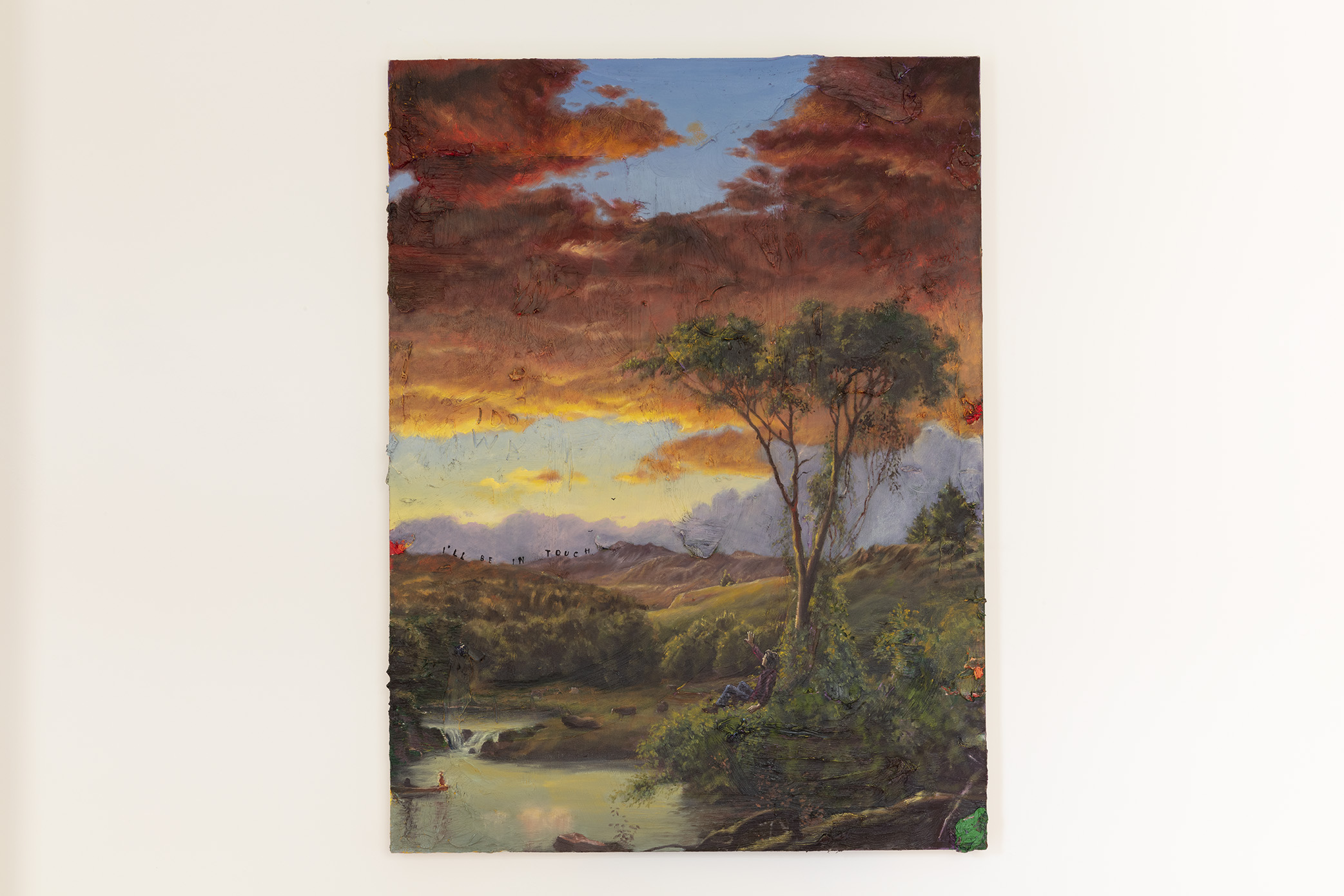 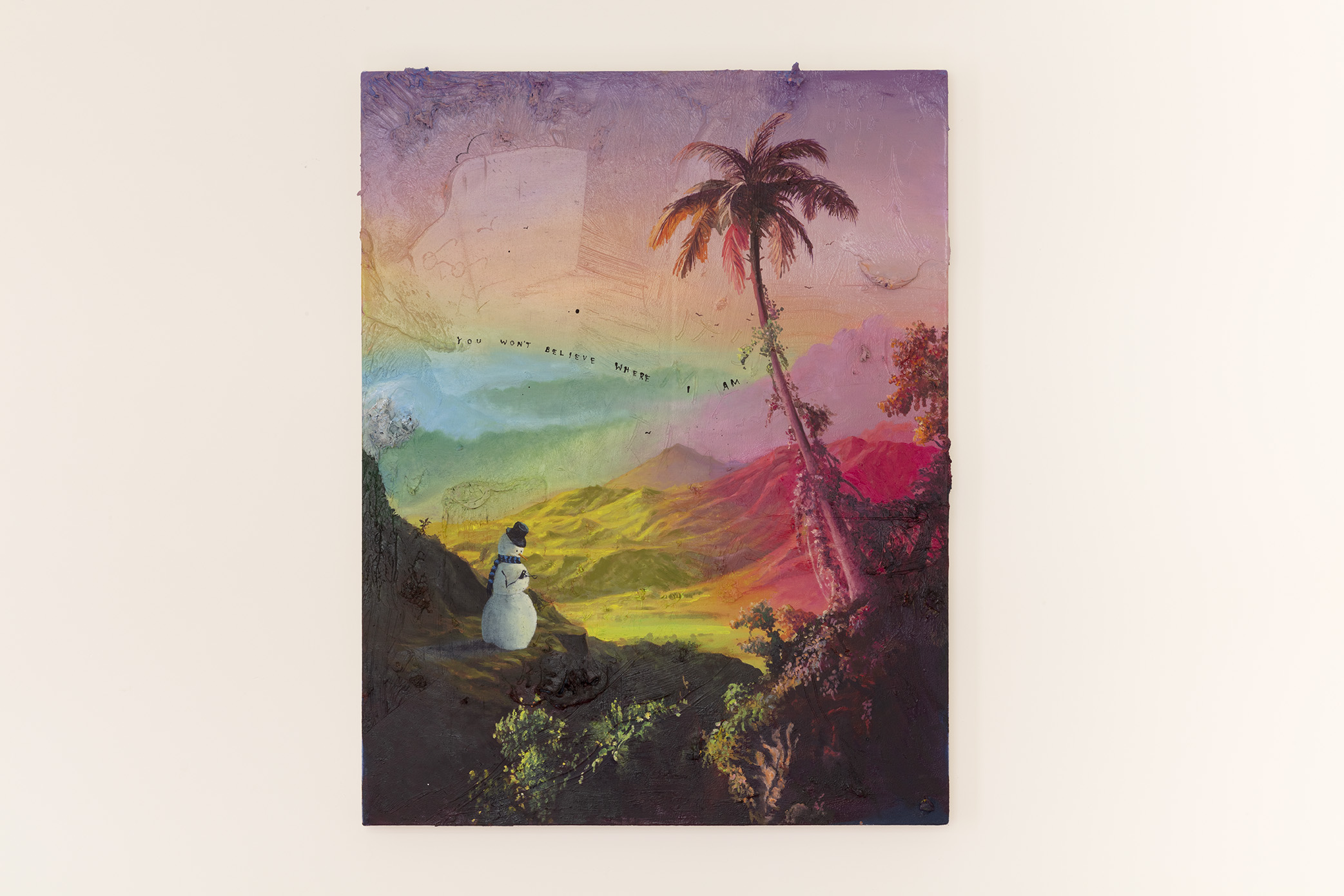 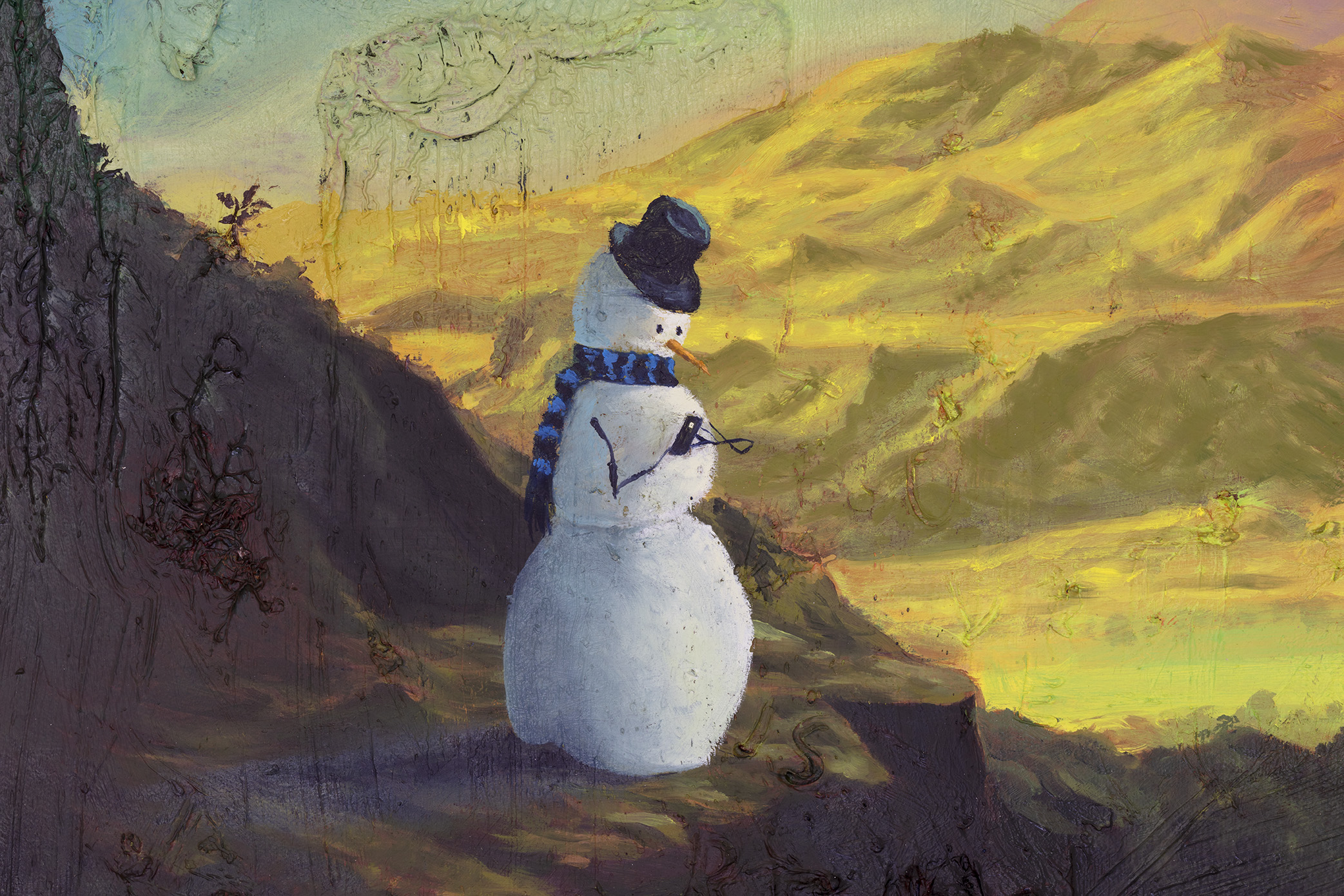 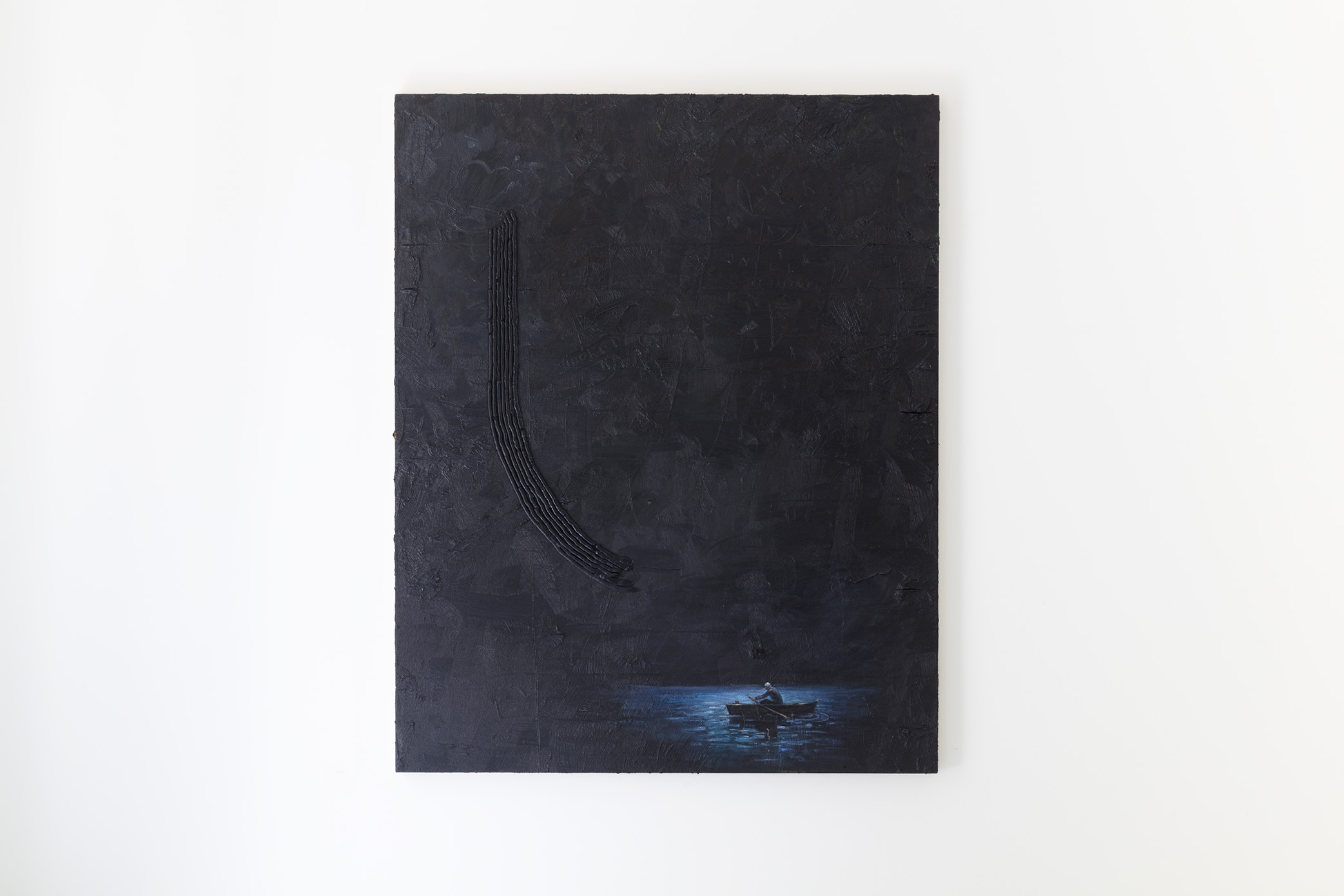 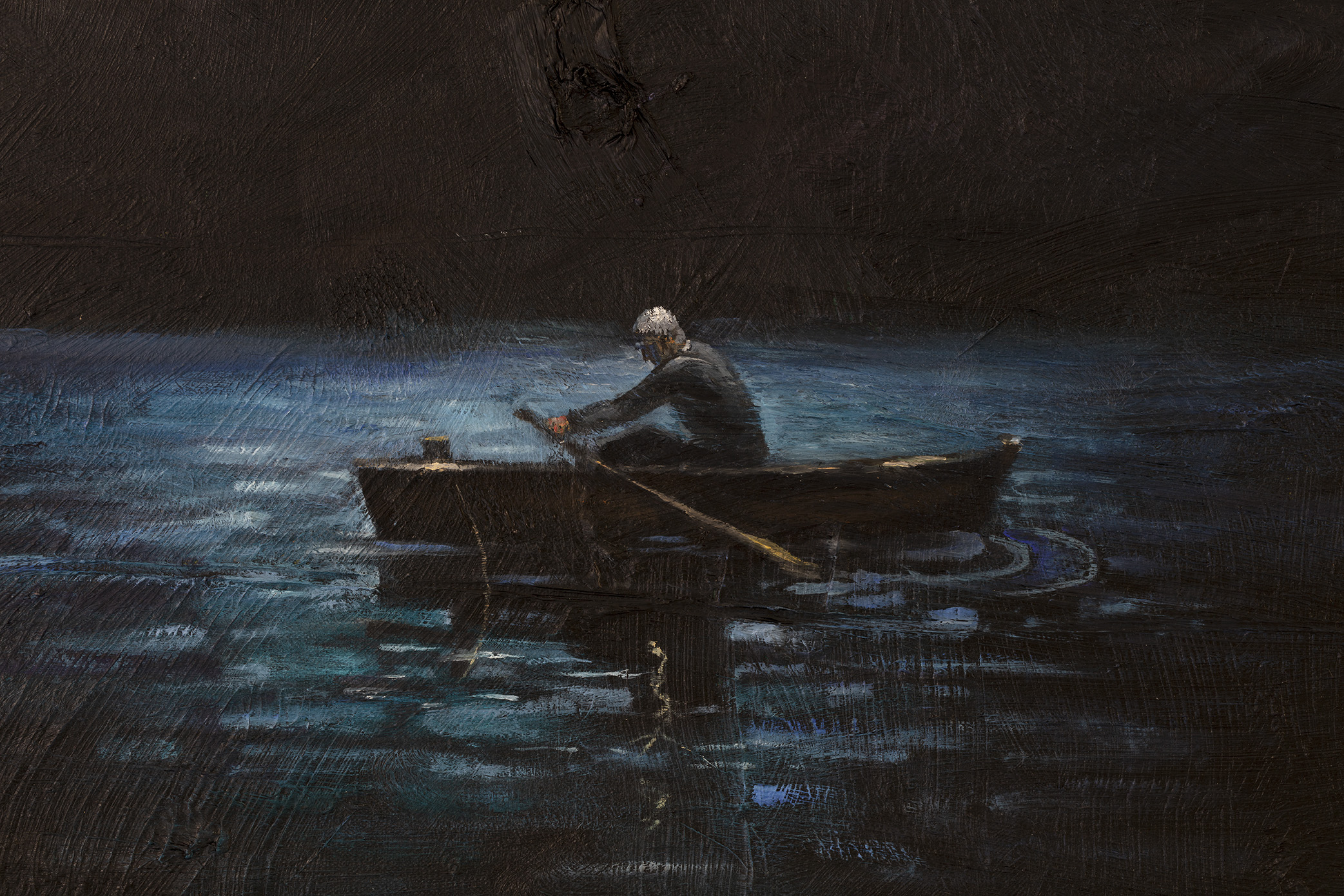 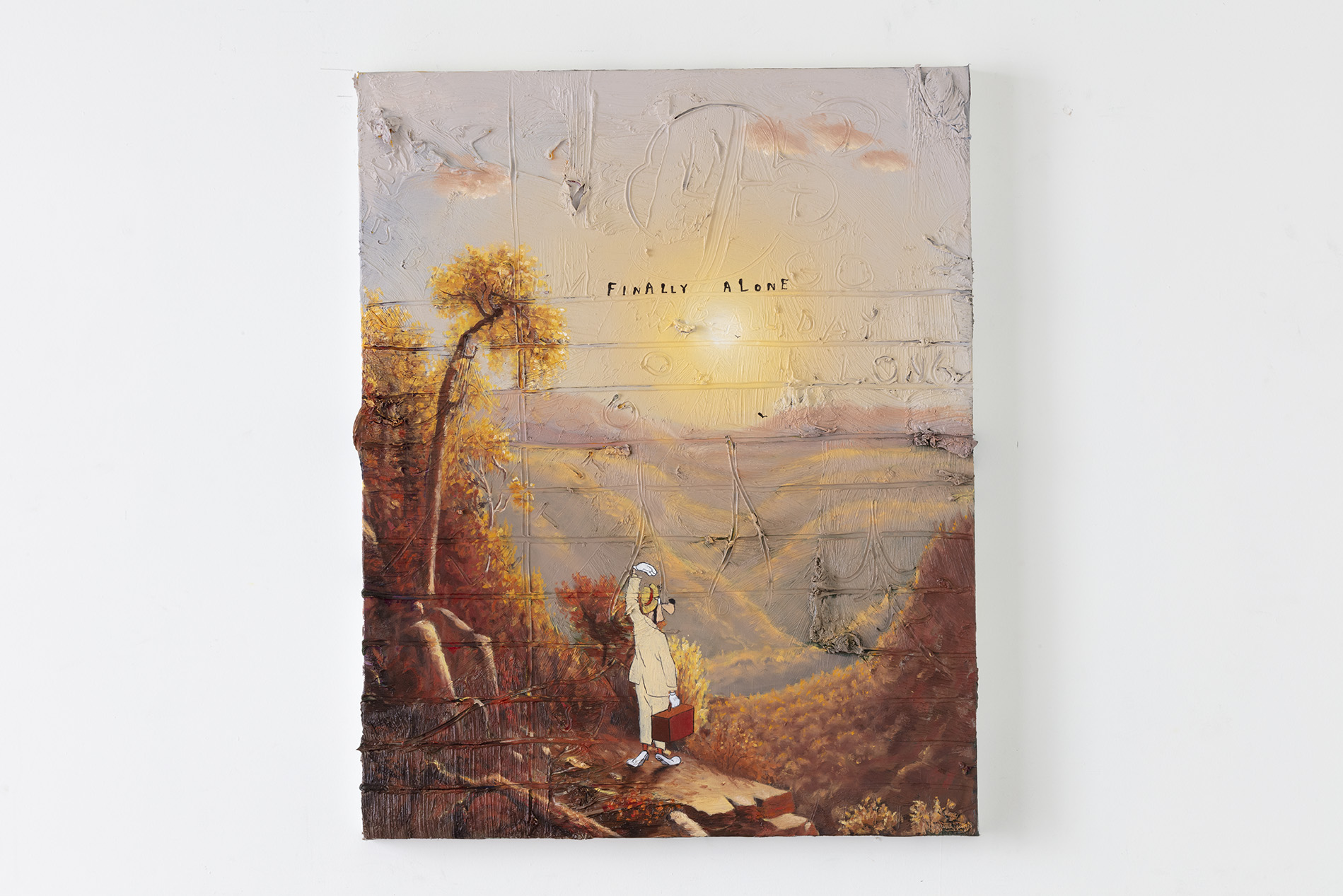 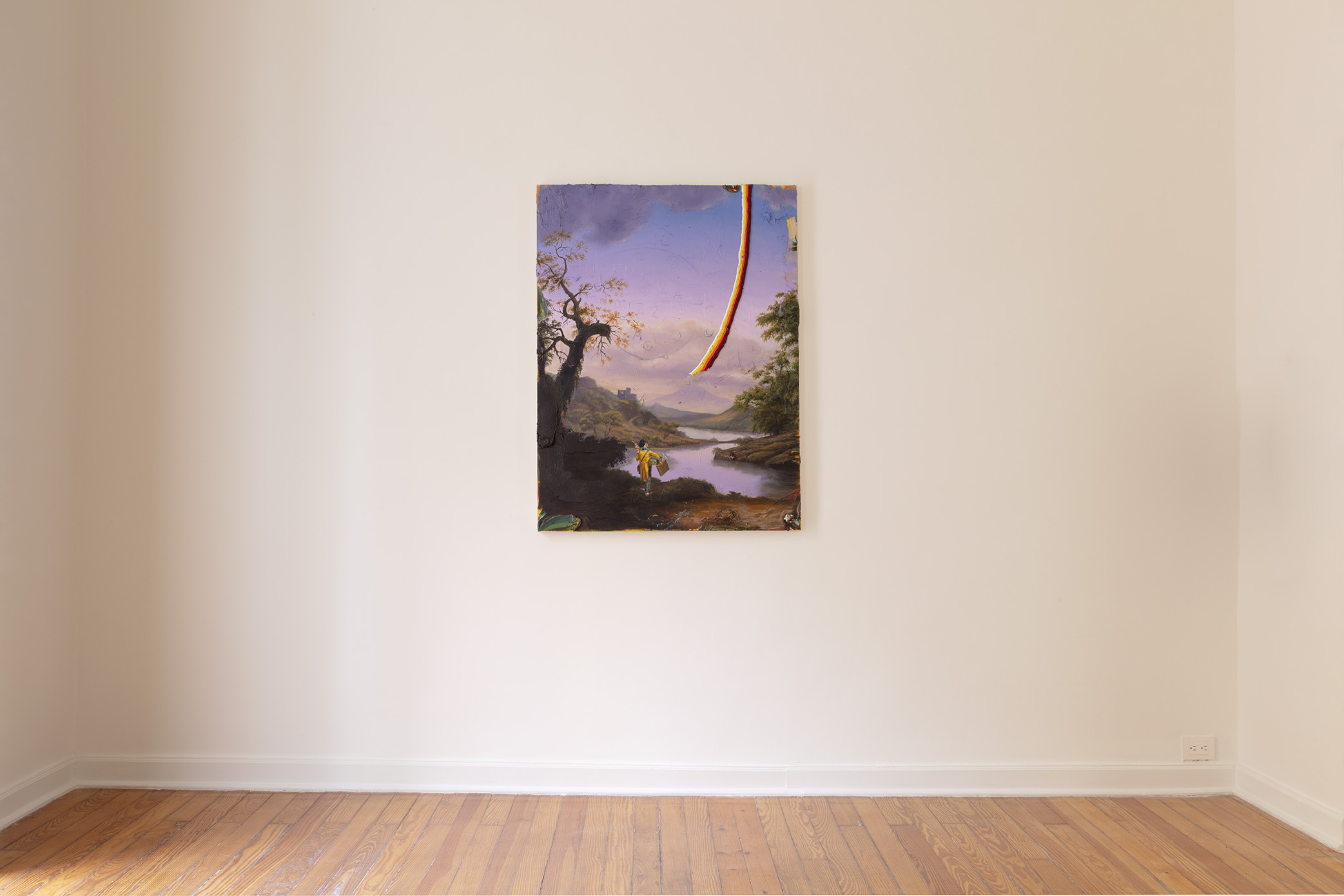 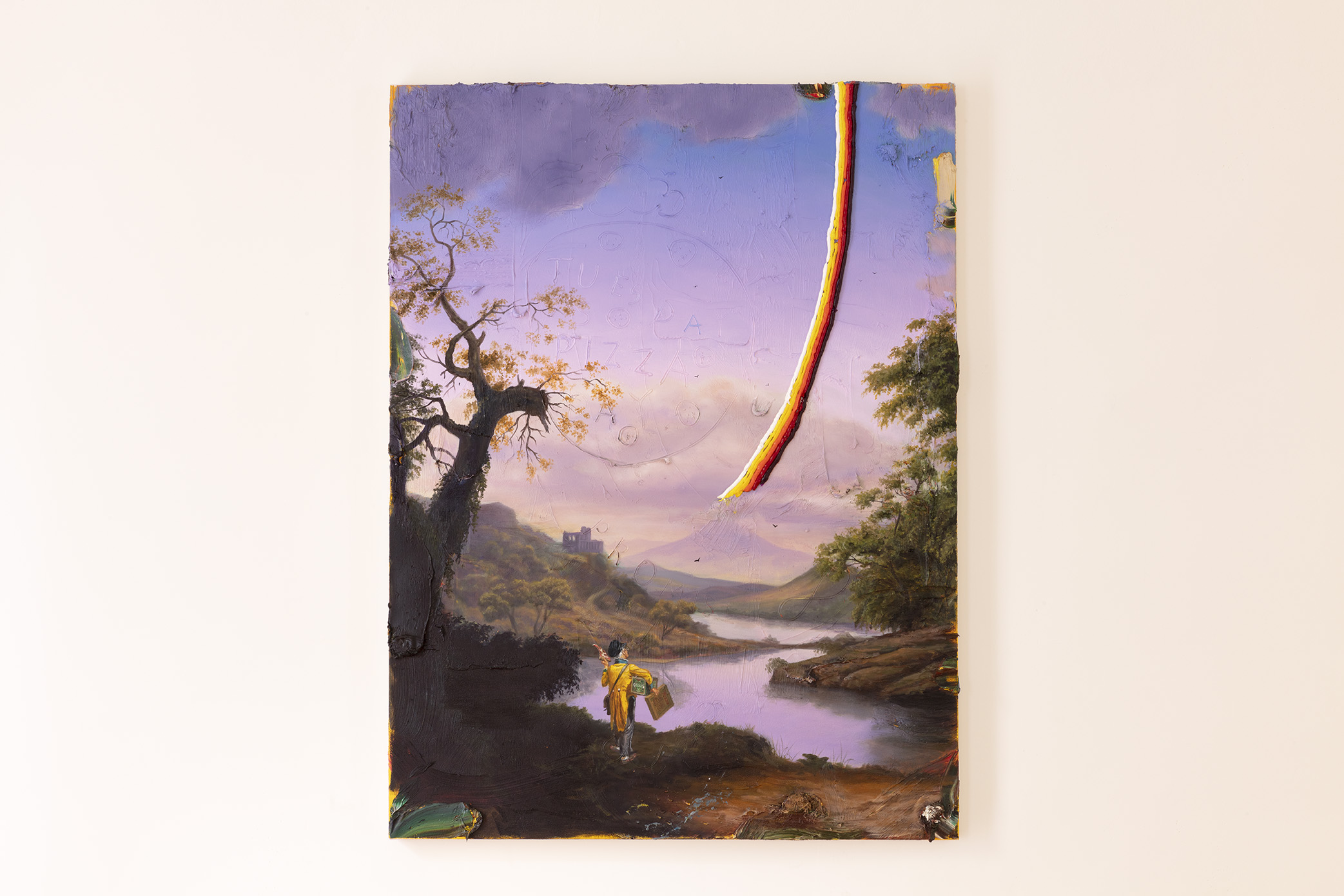 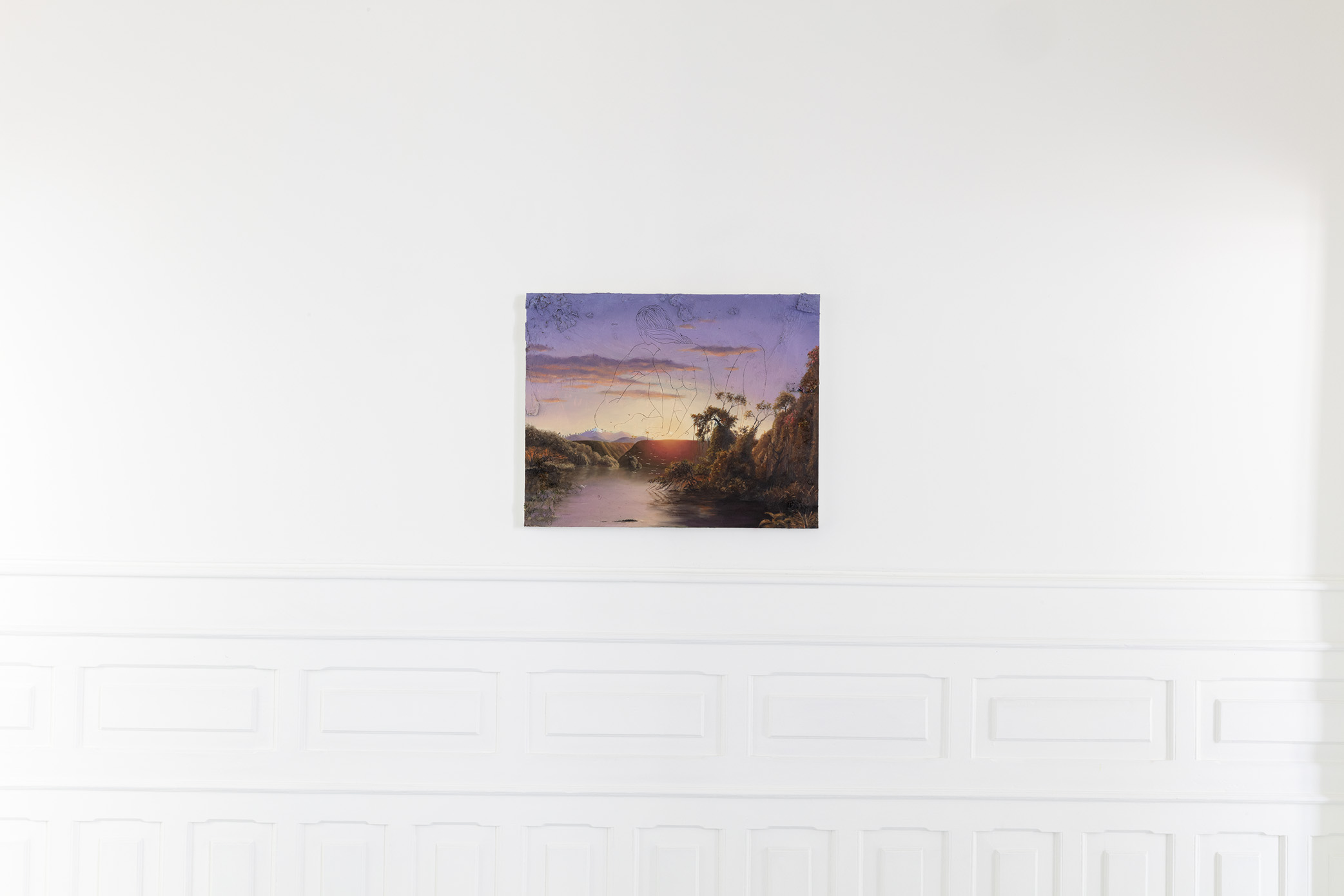 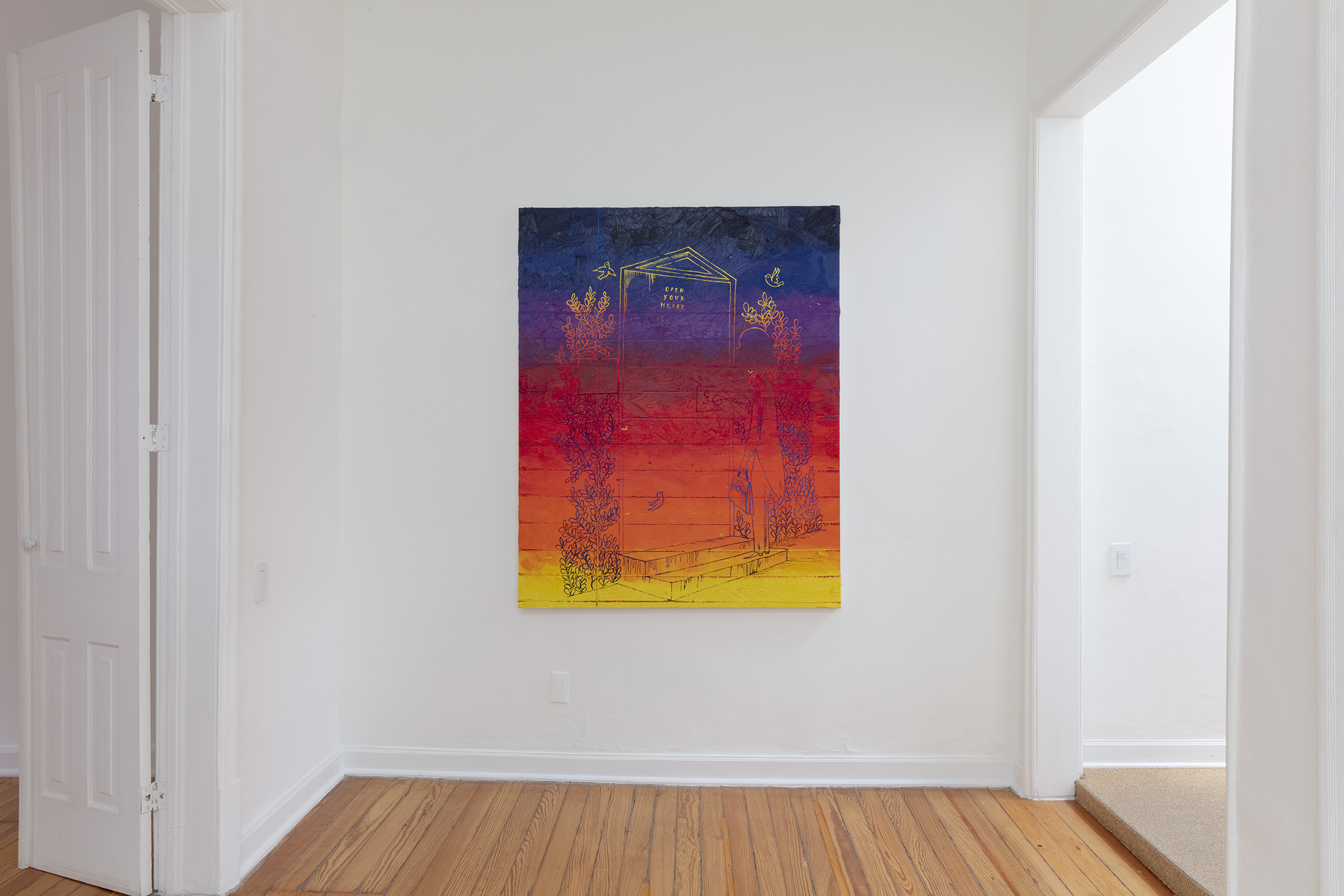 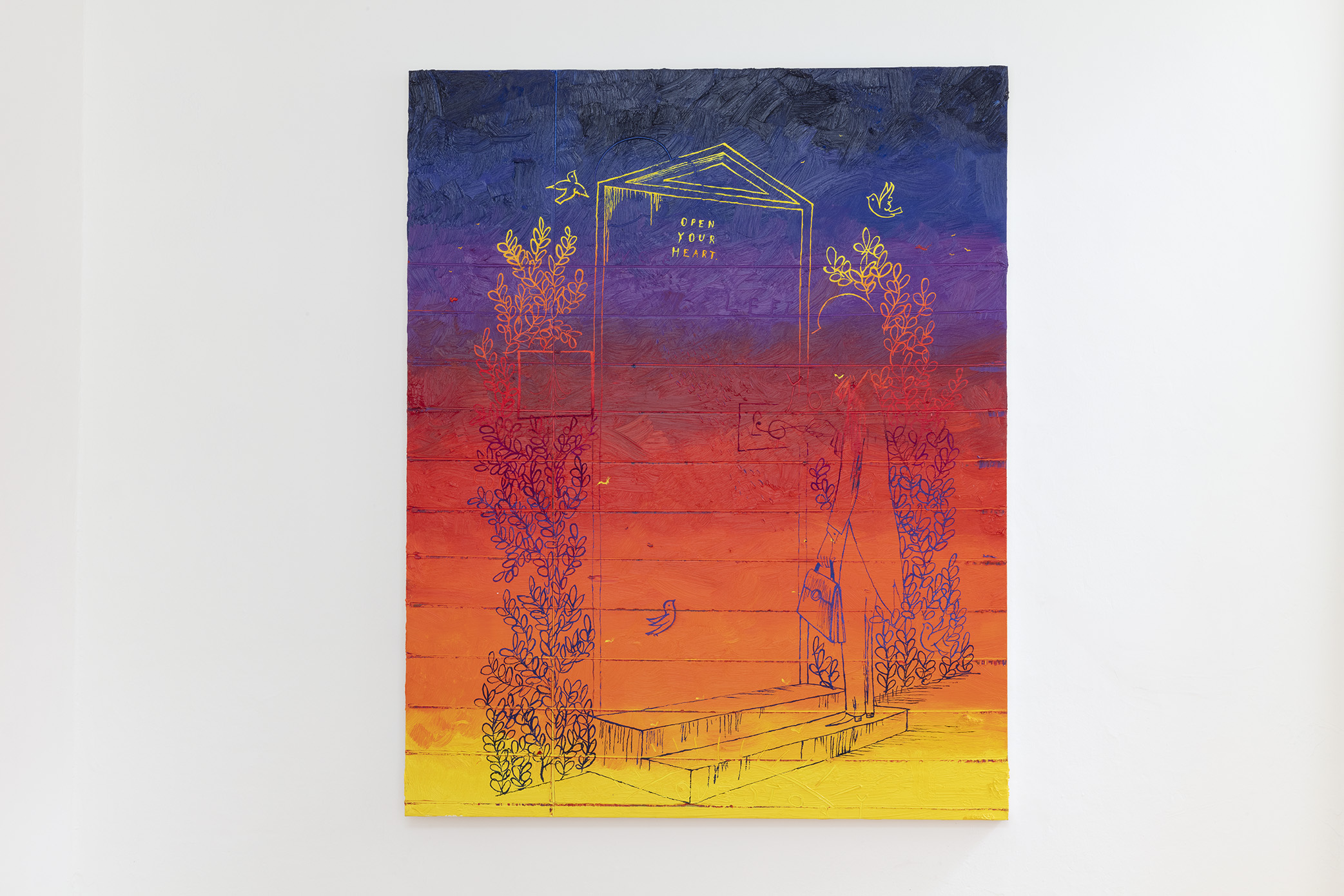 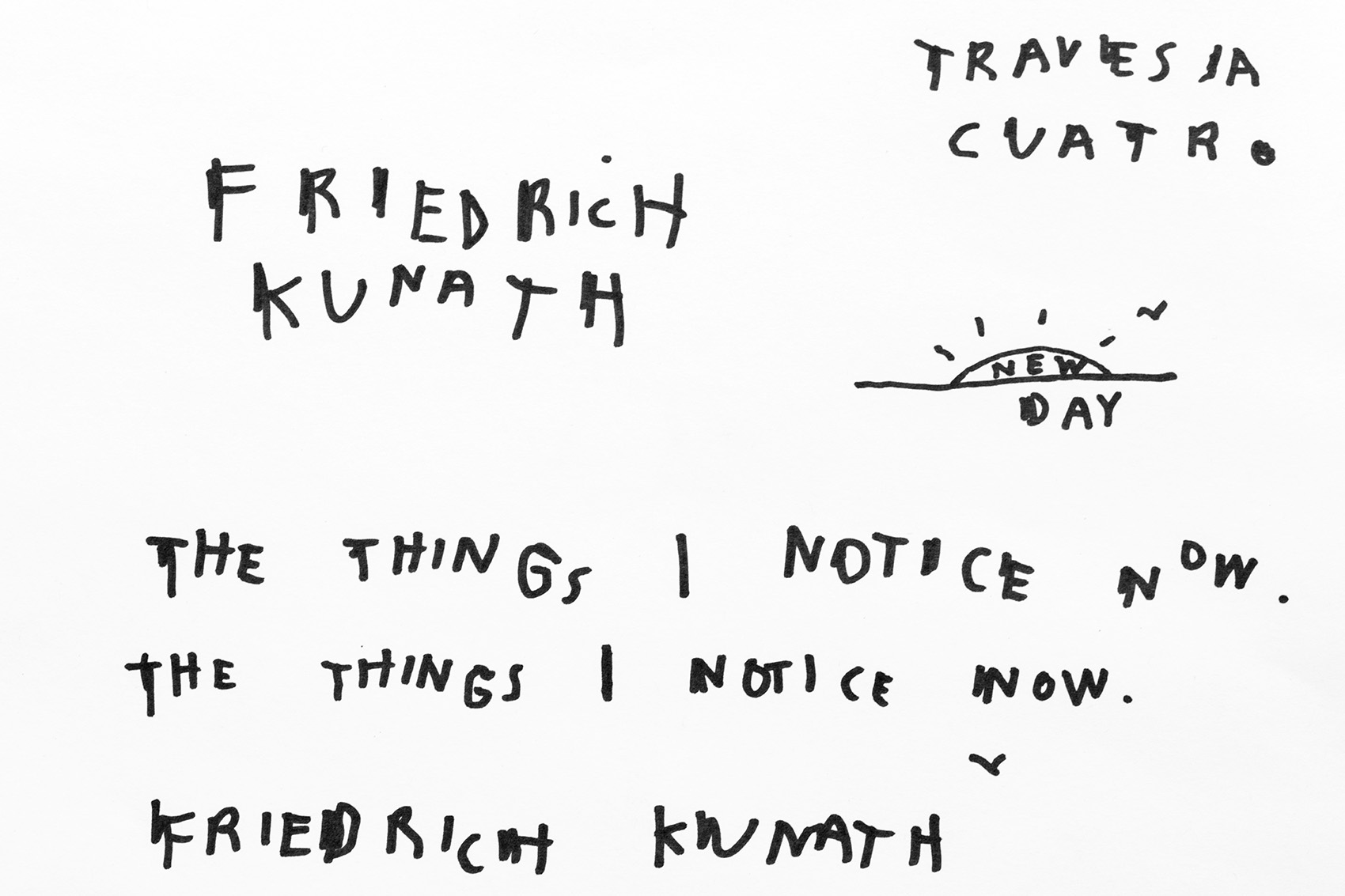 Friedrich Kunath utilizes a personal style of romantic conceptualism, layering poetic phrases with poignant, often melancholic imagery. The work embraces comedy and pathos, evoking universal feelings of love, hope, longing, and despair. Kunath is an unorthodox artist who has spent years exploring the boundaries between opposites. His work pivots between German romanticism and American popular culture. The meaning of words, graphic design, nature photography, cartoon, classical music, watercolor or airbrushing are some essential elements in his production.
“In order to consider myself a German artist I had to leave Germany and live in America, since there are things that are only possible through distance”, he explained in a recent interview to GQ Spain. When he came of age, he trained at the Braunschweig University of the Arts, where he met artist Walter Dahn, a disciple of Joseph Beuys, from whom he learned that the songs of the Wu-Tang Clan have the same artistic value as the philosophy of Rudolf Steiner. “I moved to America because I felt it had nothing to do with what they were telling me in Germany. But then I moved here and, thanks to the distance, I understood my own culture. By confronting this world with that very German existential vision, I began to feel at home”
Today his home is a 1,300-square-meter studio. There he has learned to navigate his art practice between happiness and sadness, stupidity and intelligence, existentialism and caricature. “It is essential for me not to dominate my work: the works are not born from me, but through me. I intervene them in some way, but my best pieces have come through without me being present. There is something spiritual in the fact that a work does not depend completely on its author. The work is much more intelligent than me, and knows better than me what it has to do”.

Friedrich Kunath (b. 1974, Chemnitz, Germany) studied at the Braunschweig University of Arts, Braunschweig, Germany, and now lives and works in Los Angeles, CA.