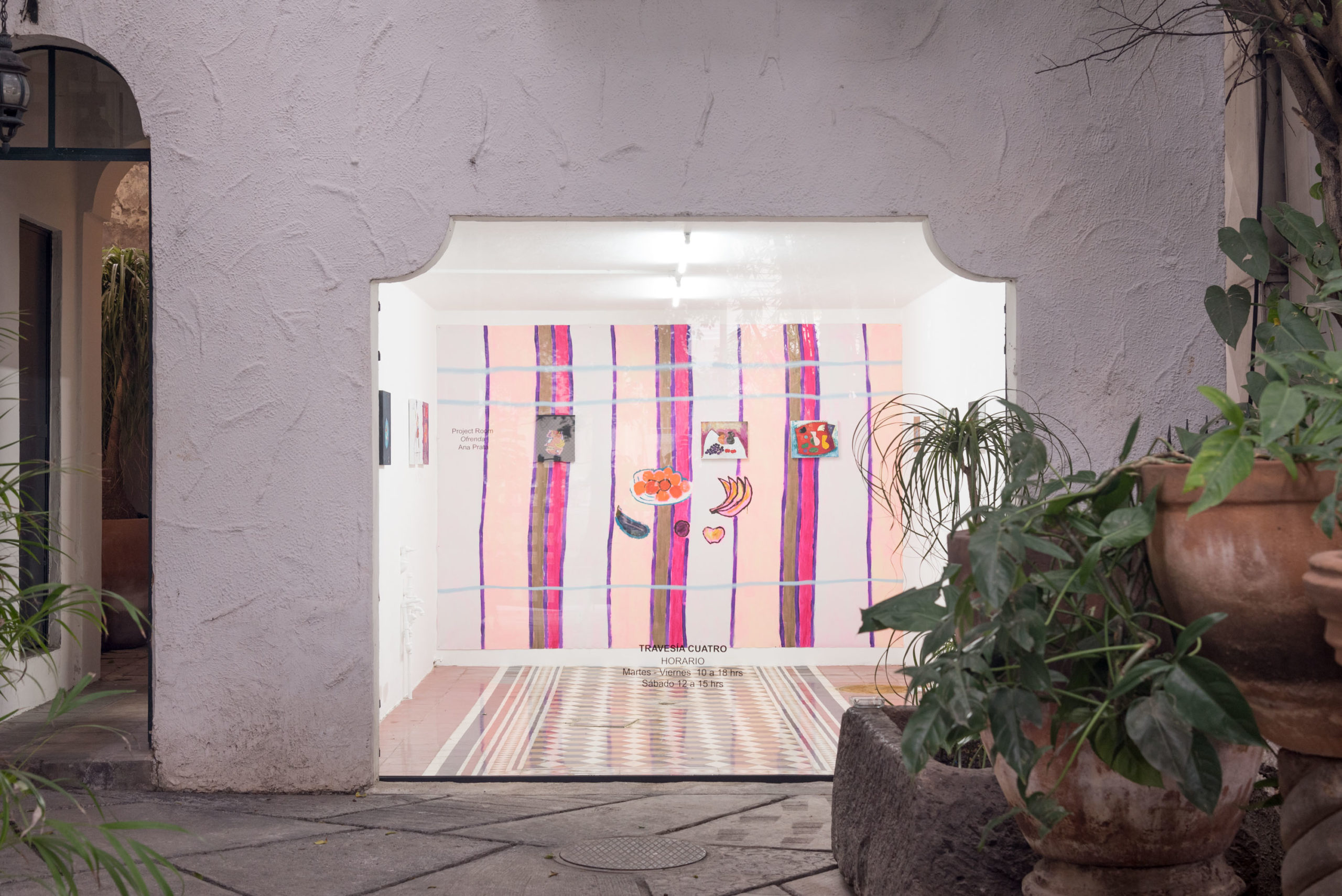 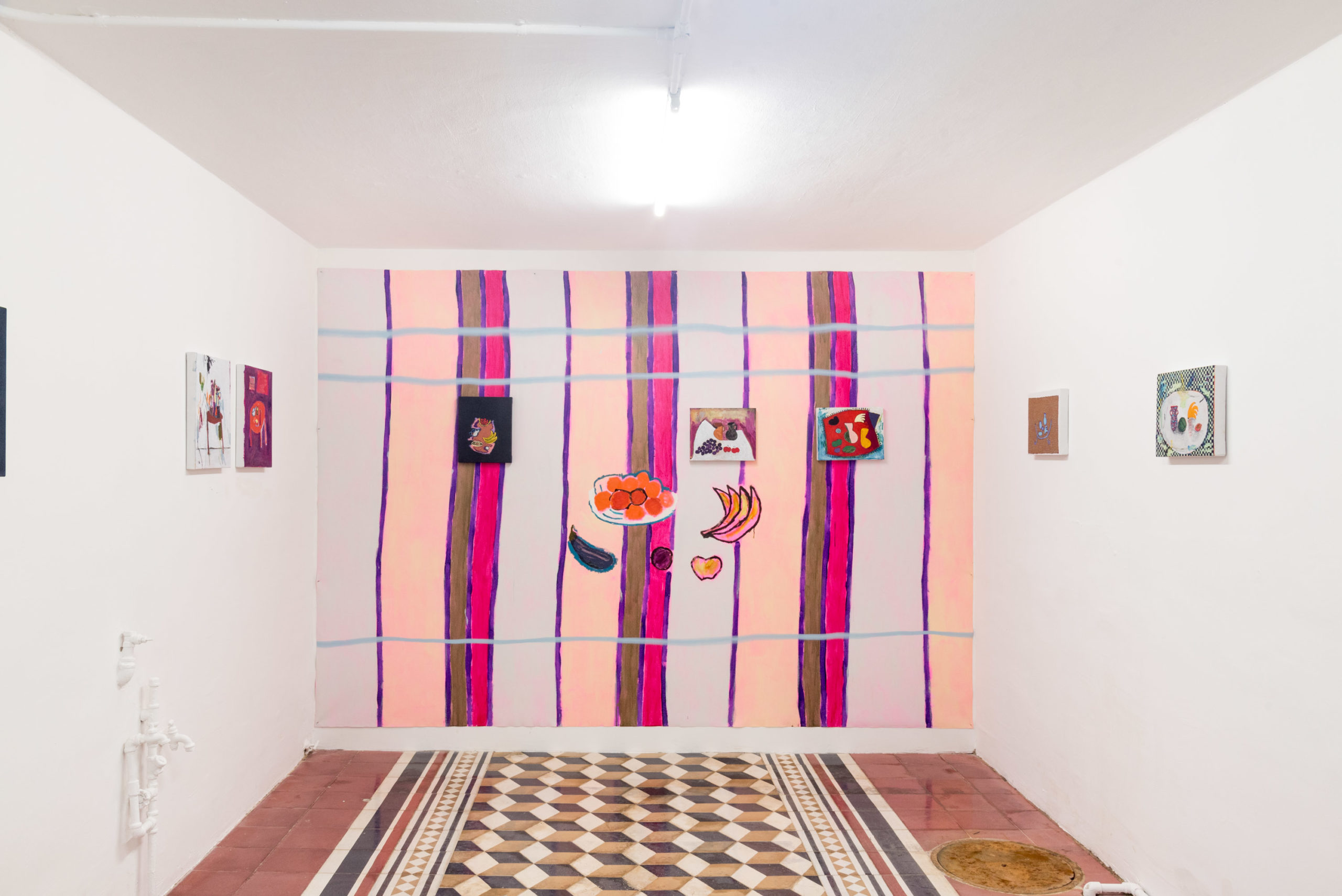 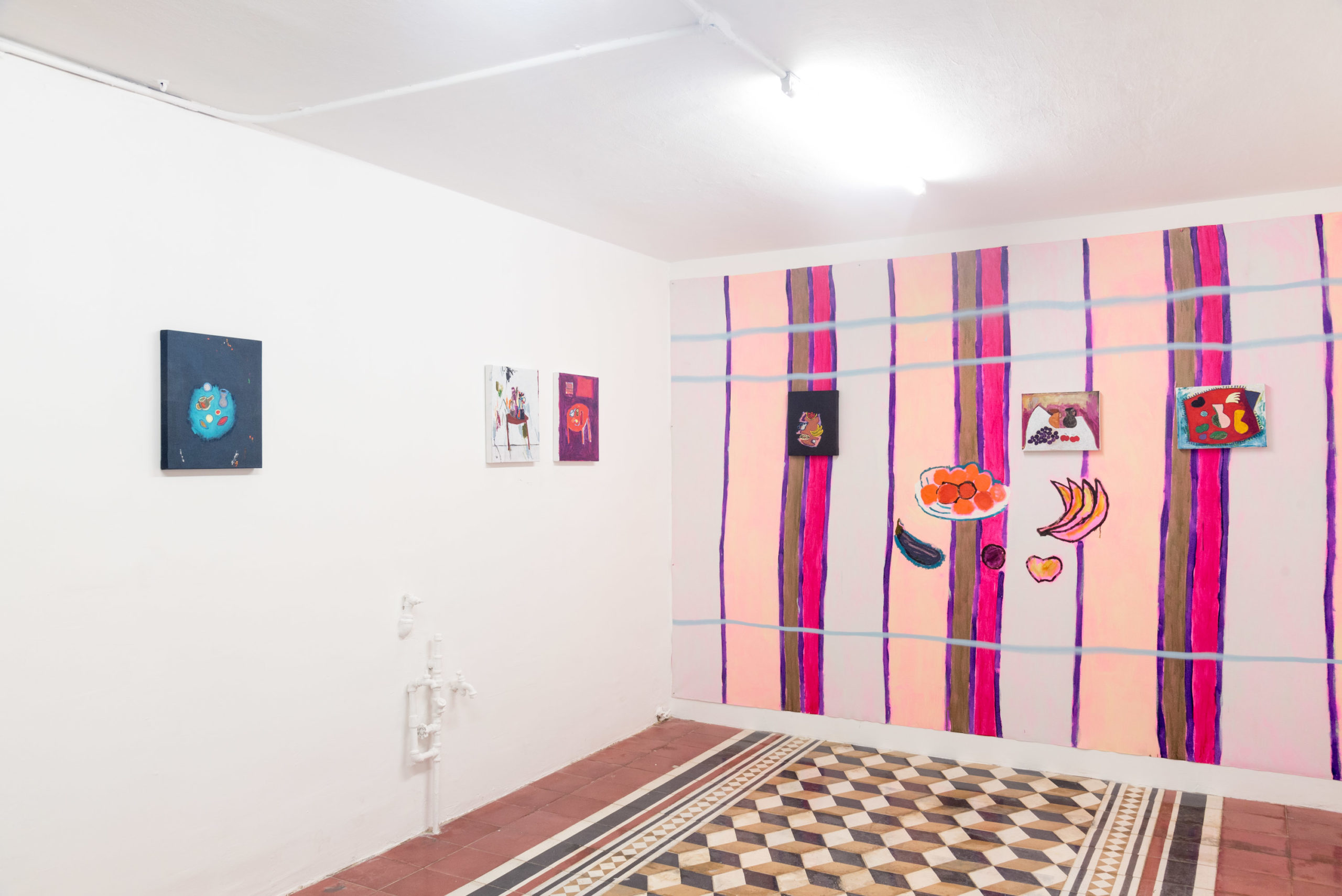 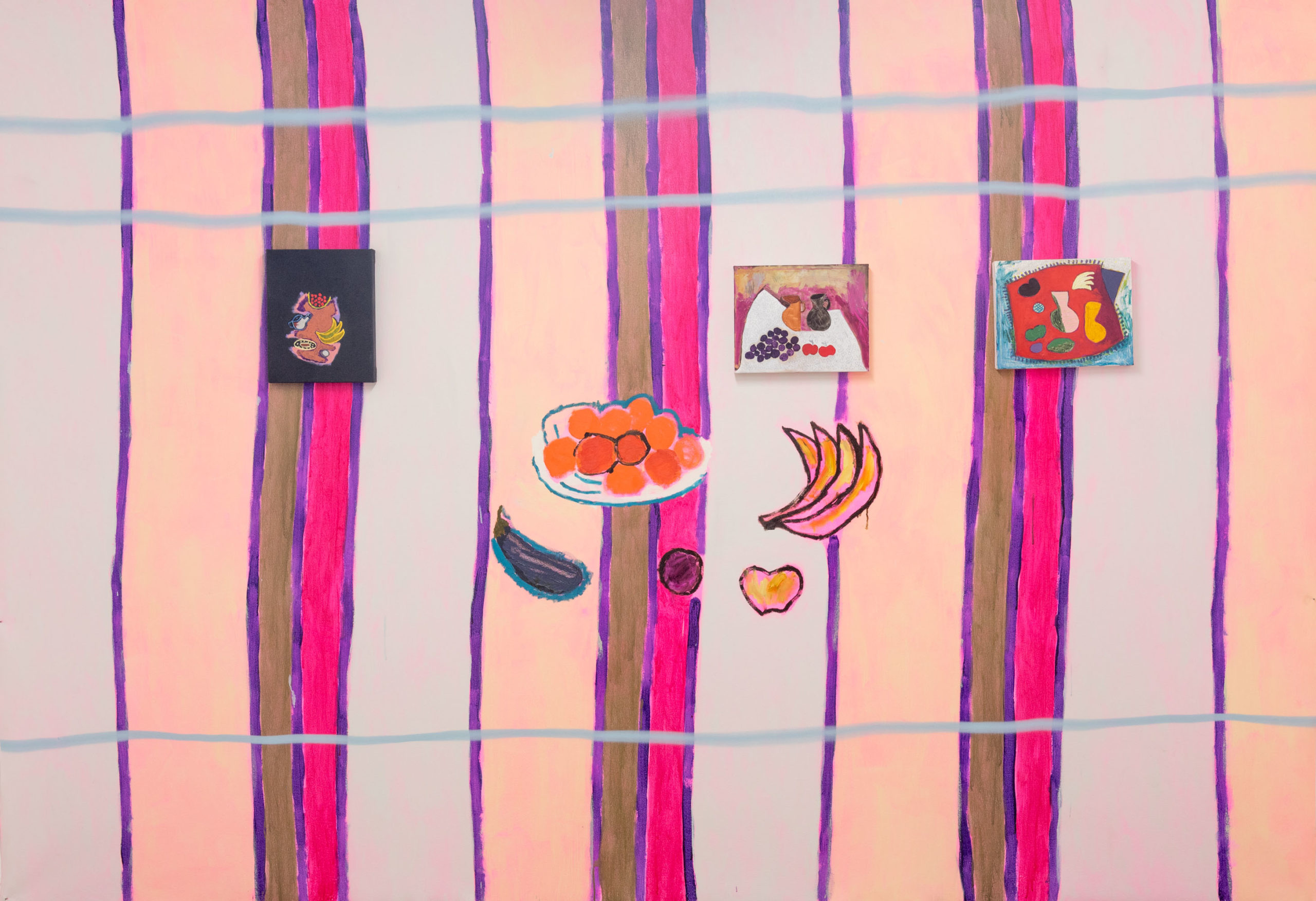 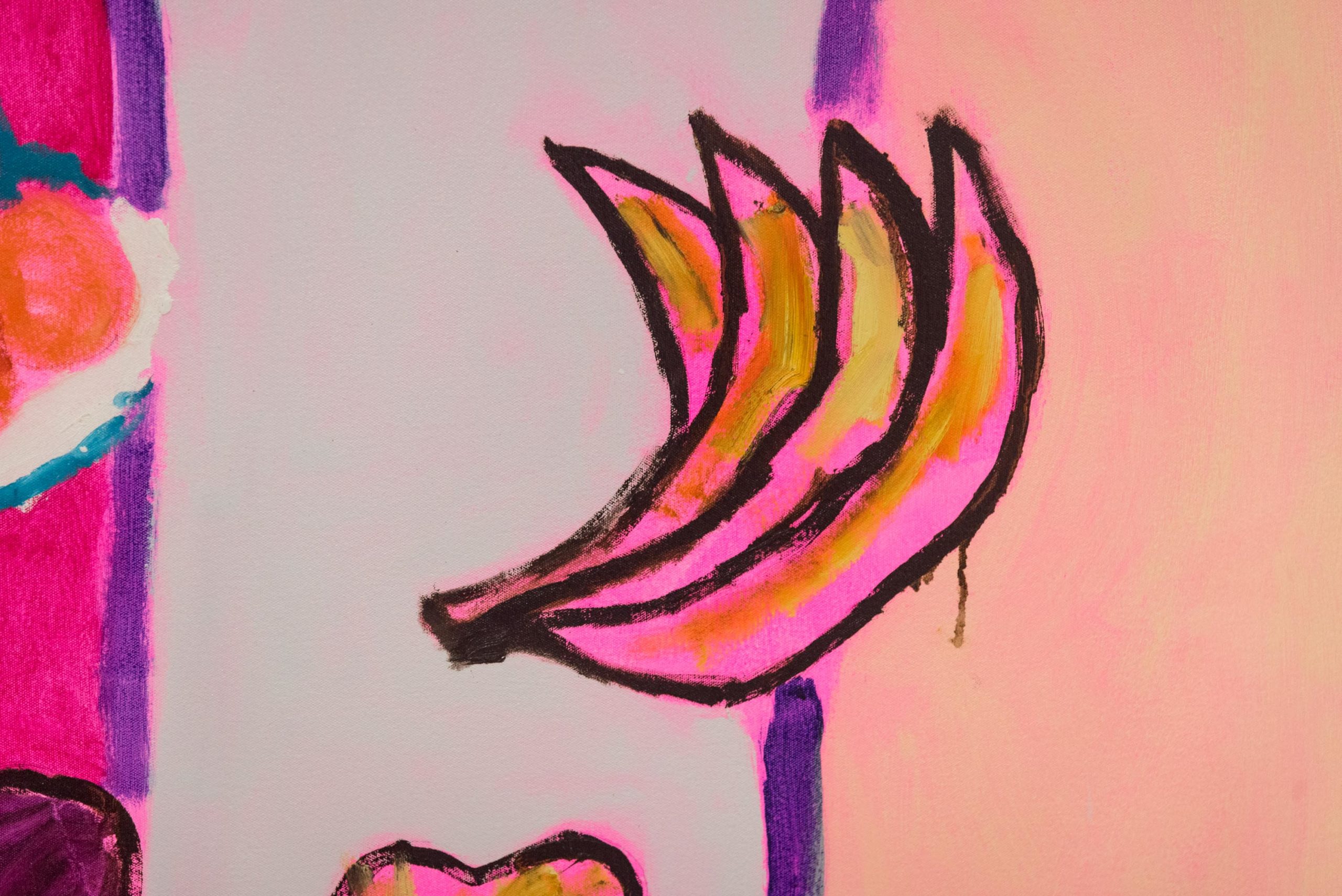 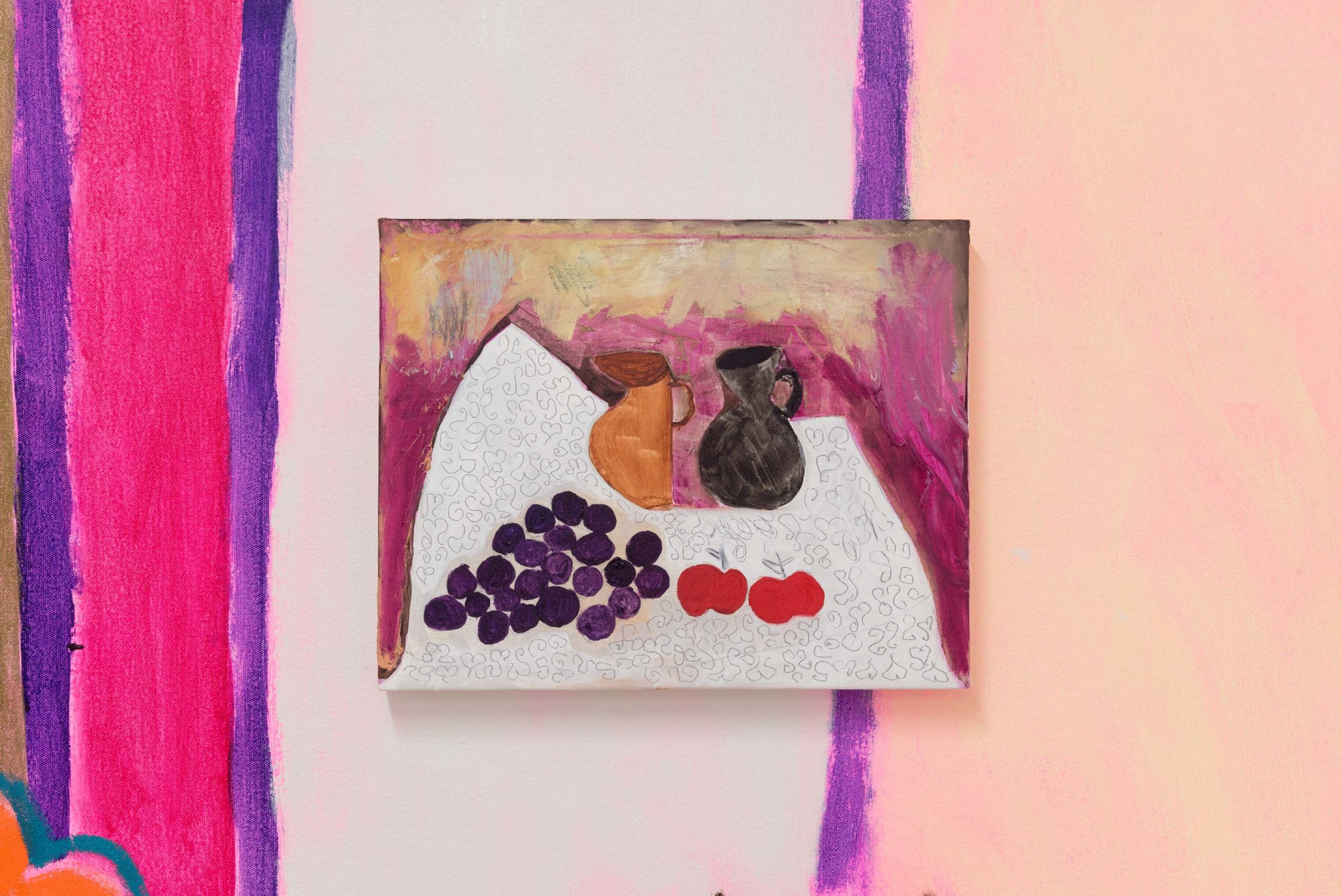 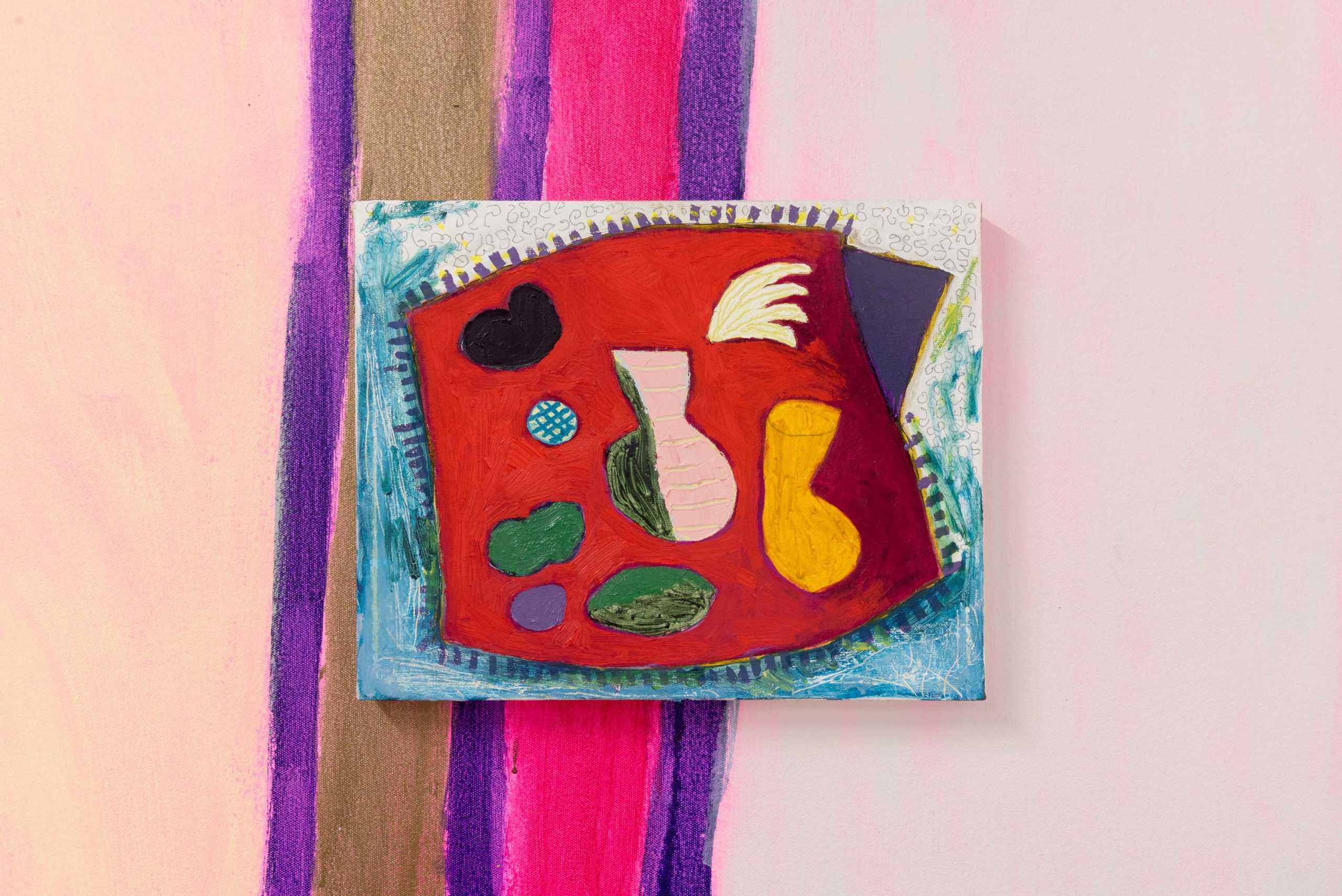 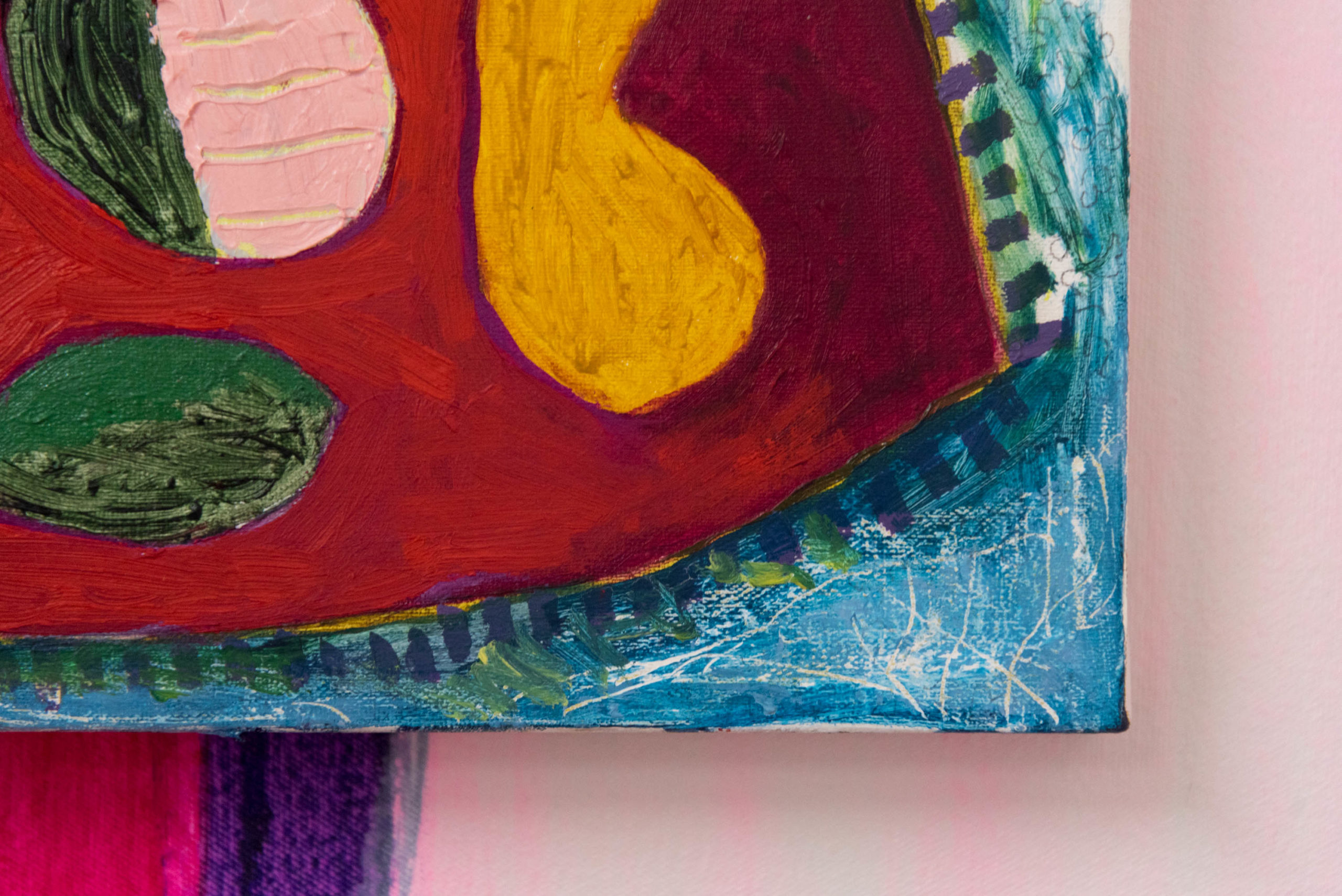 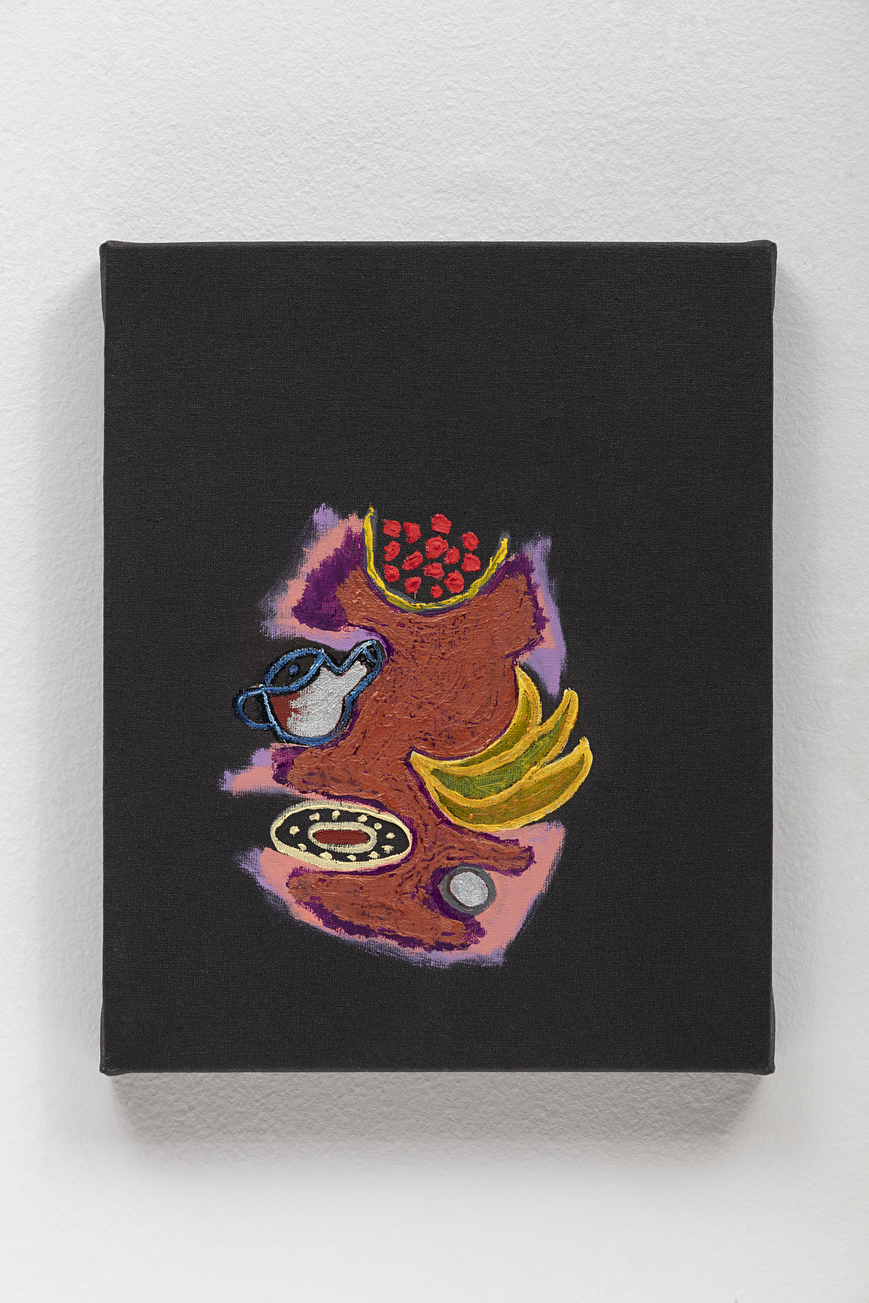 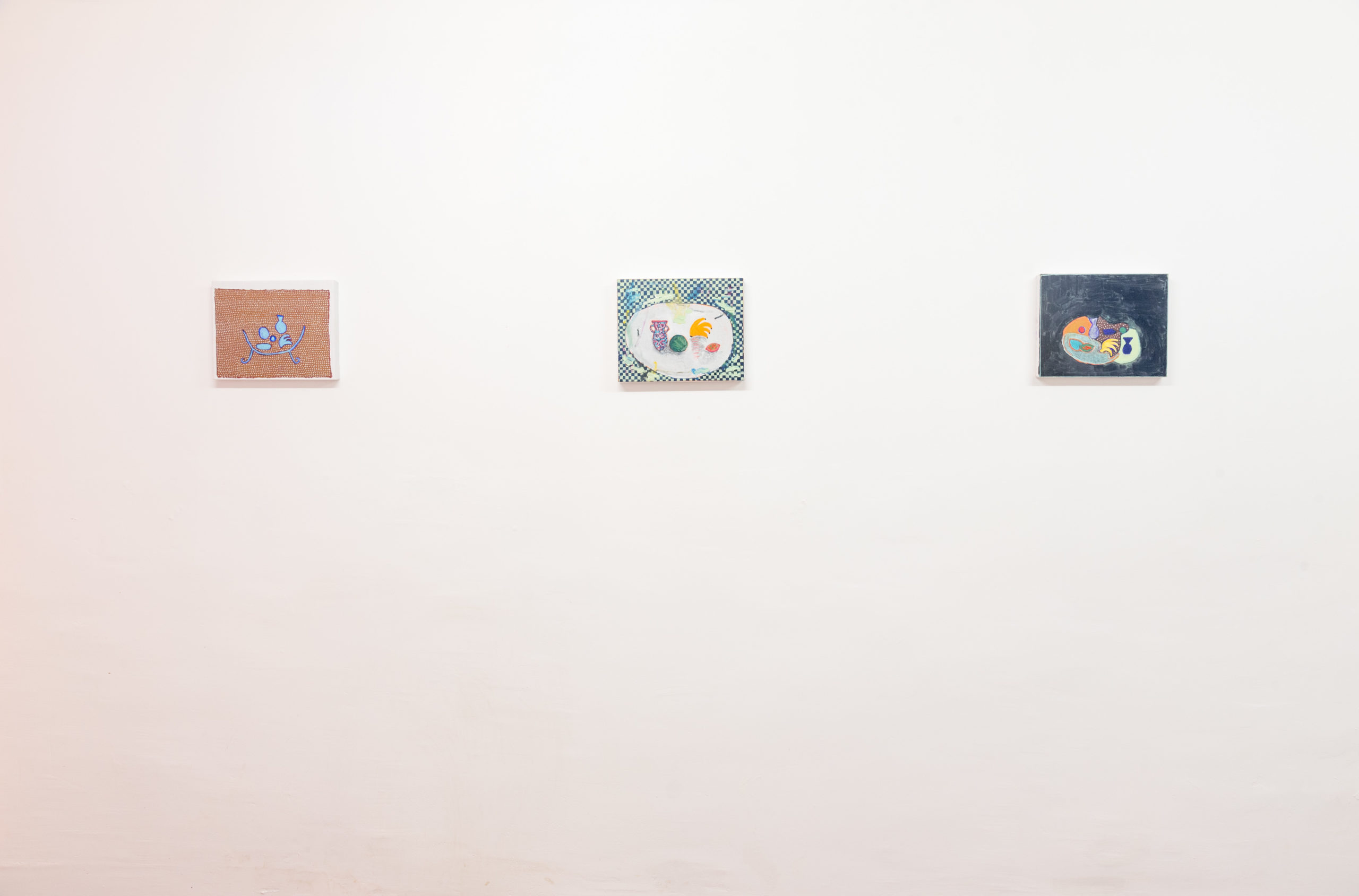 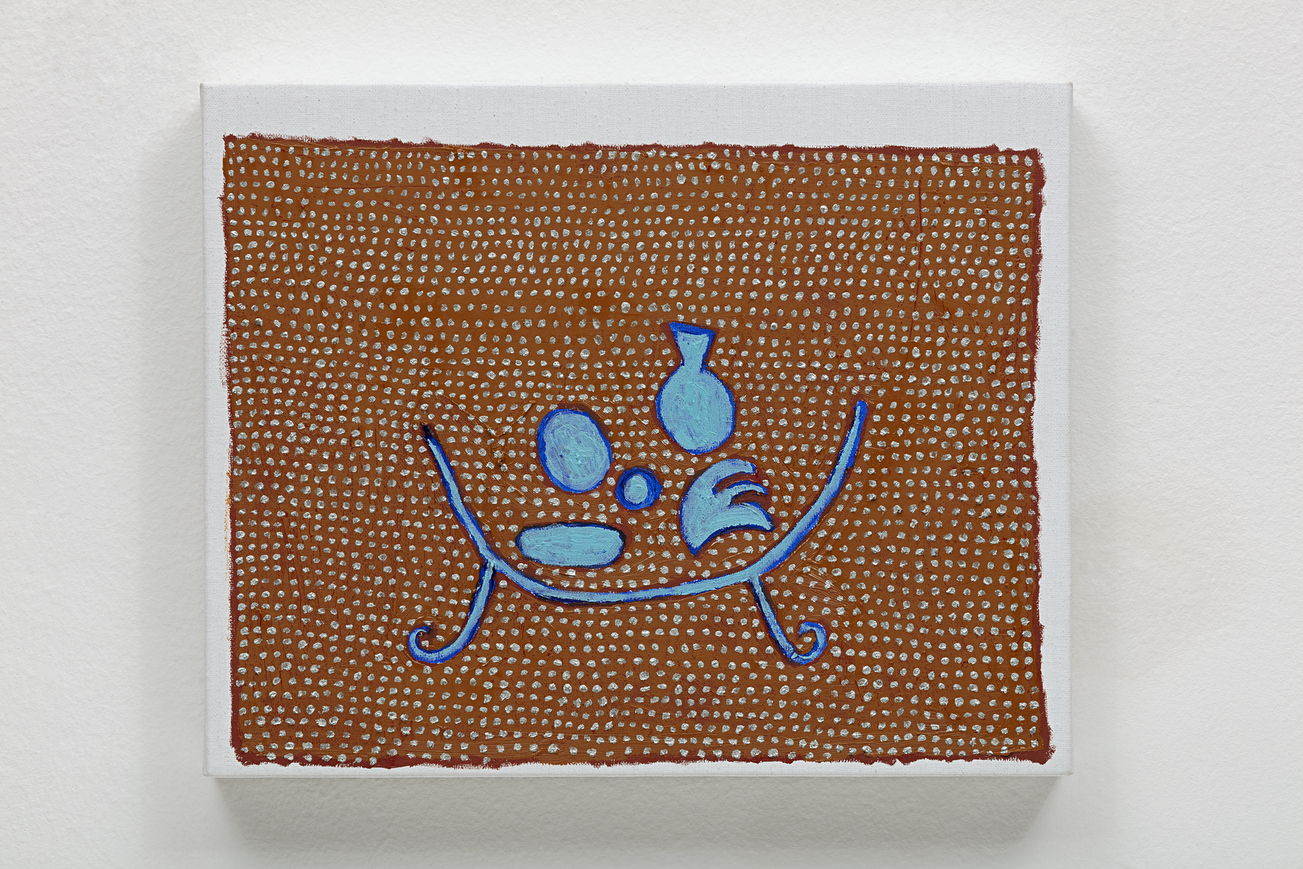 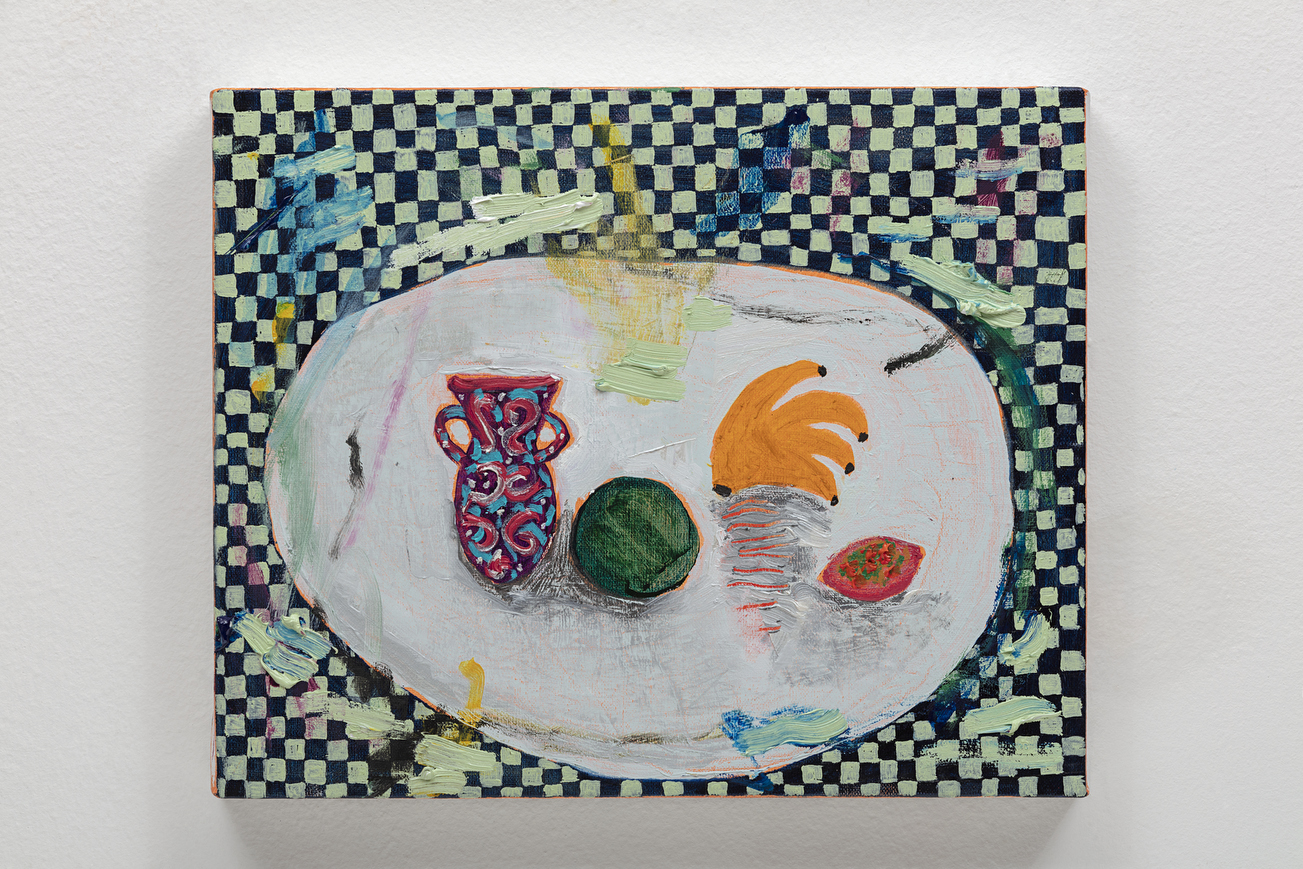 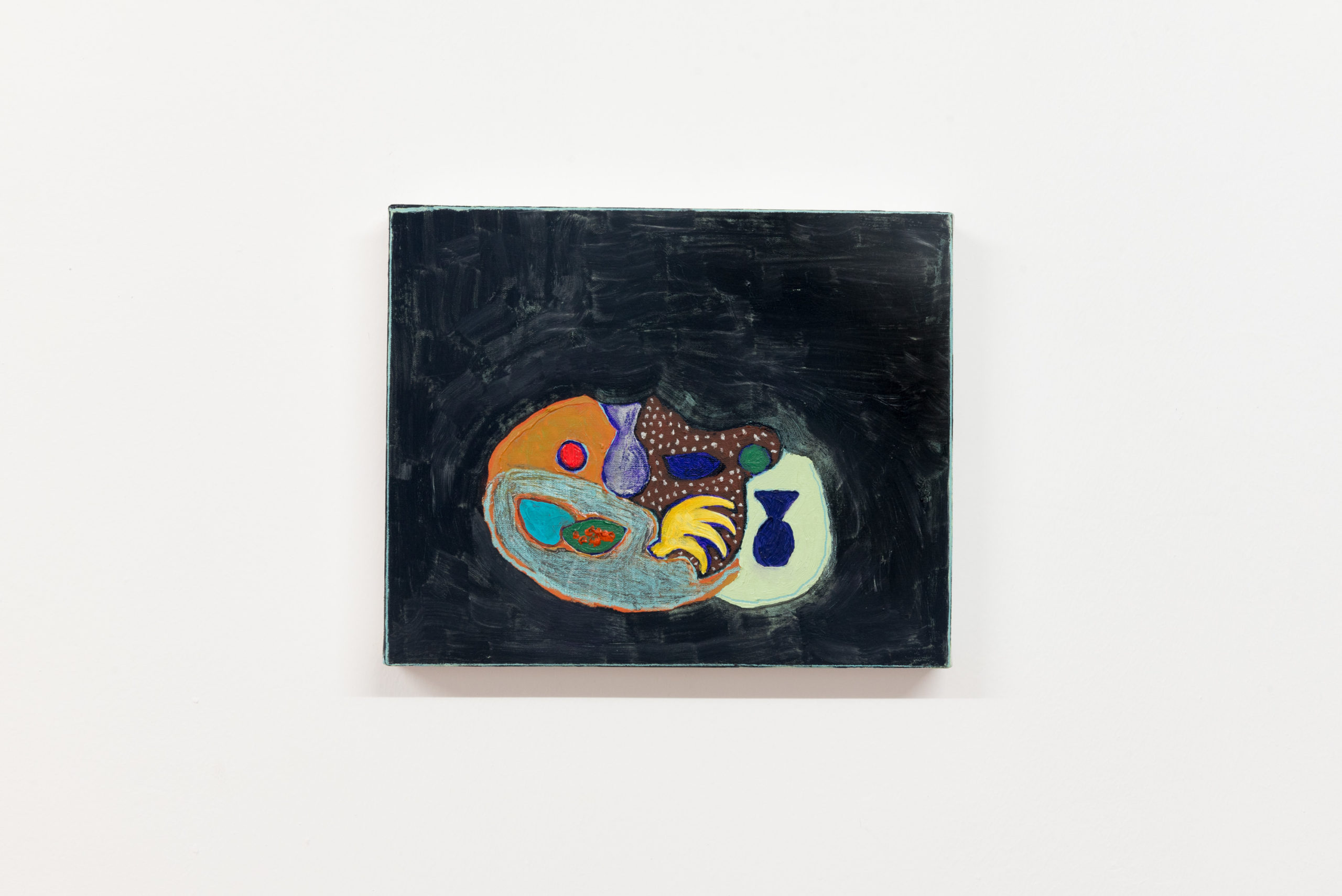 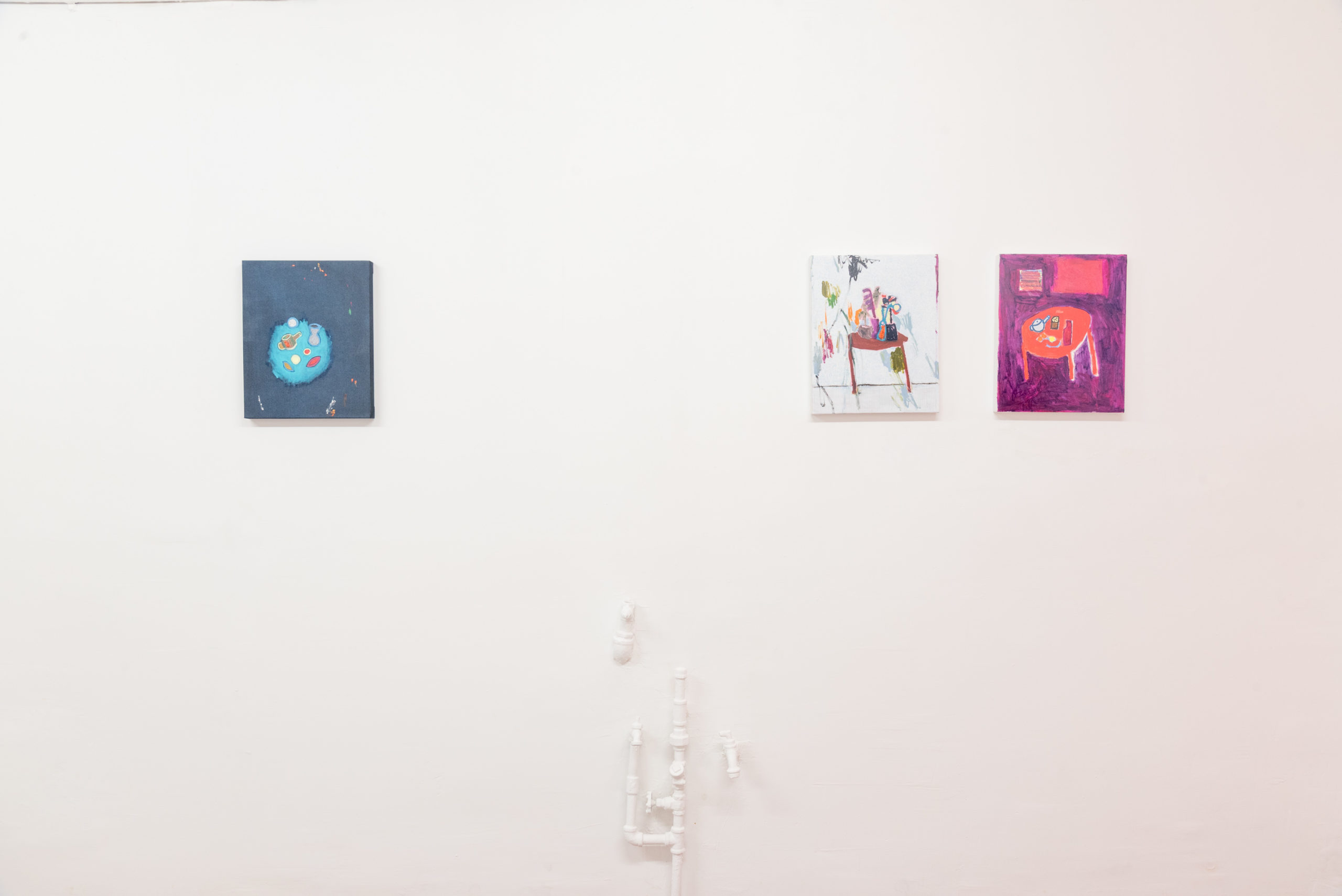 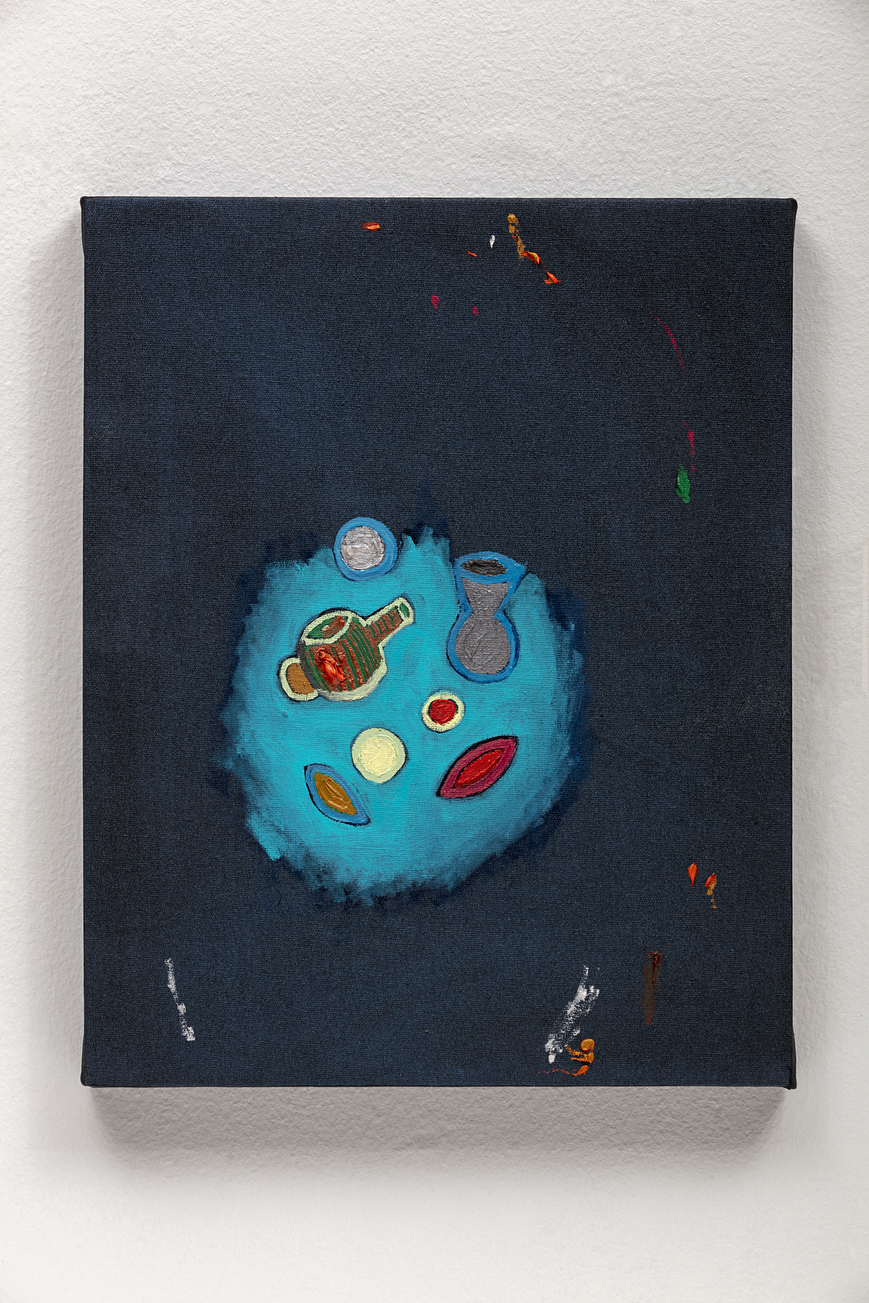 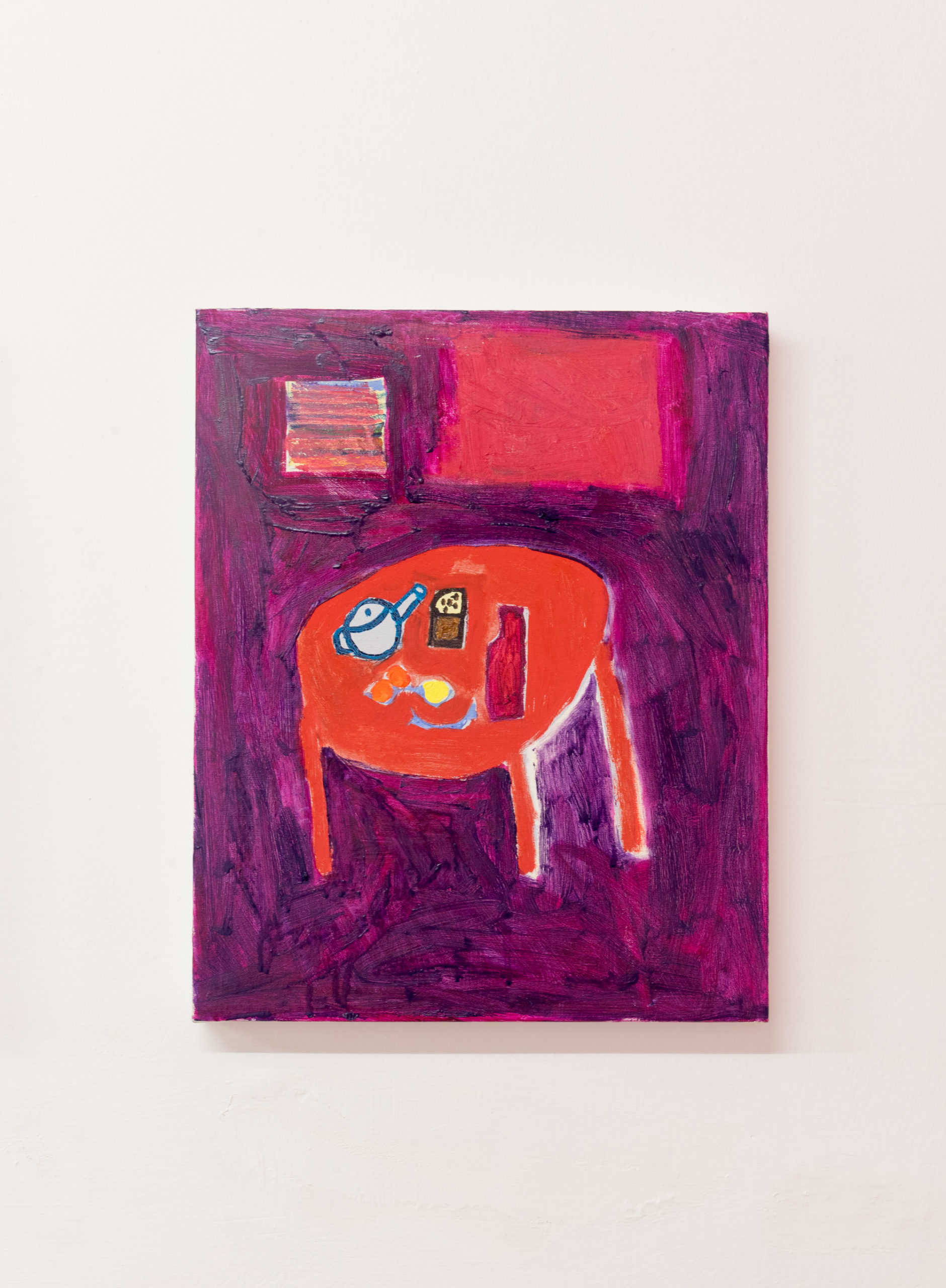 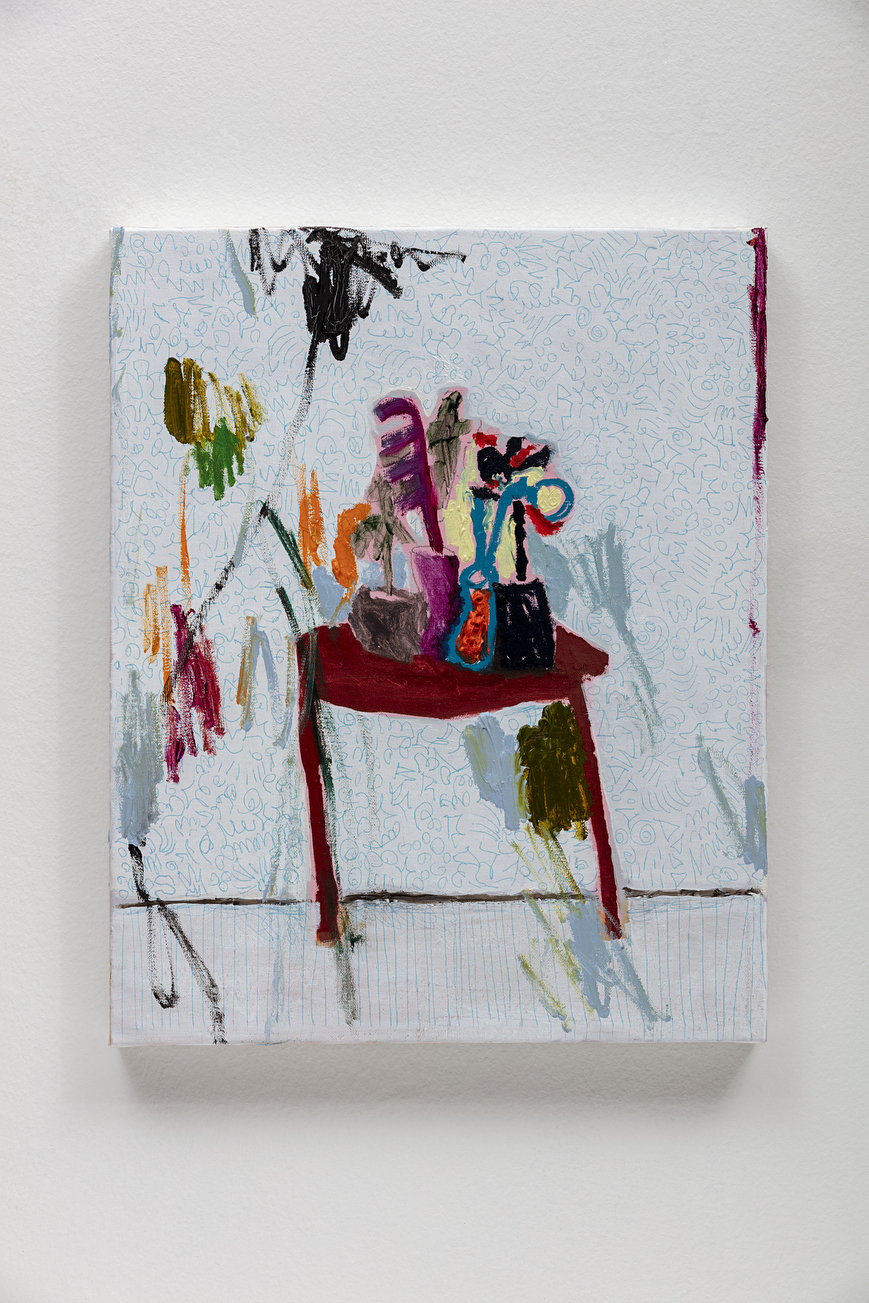 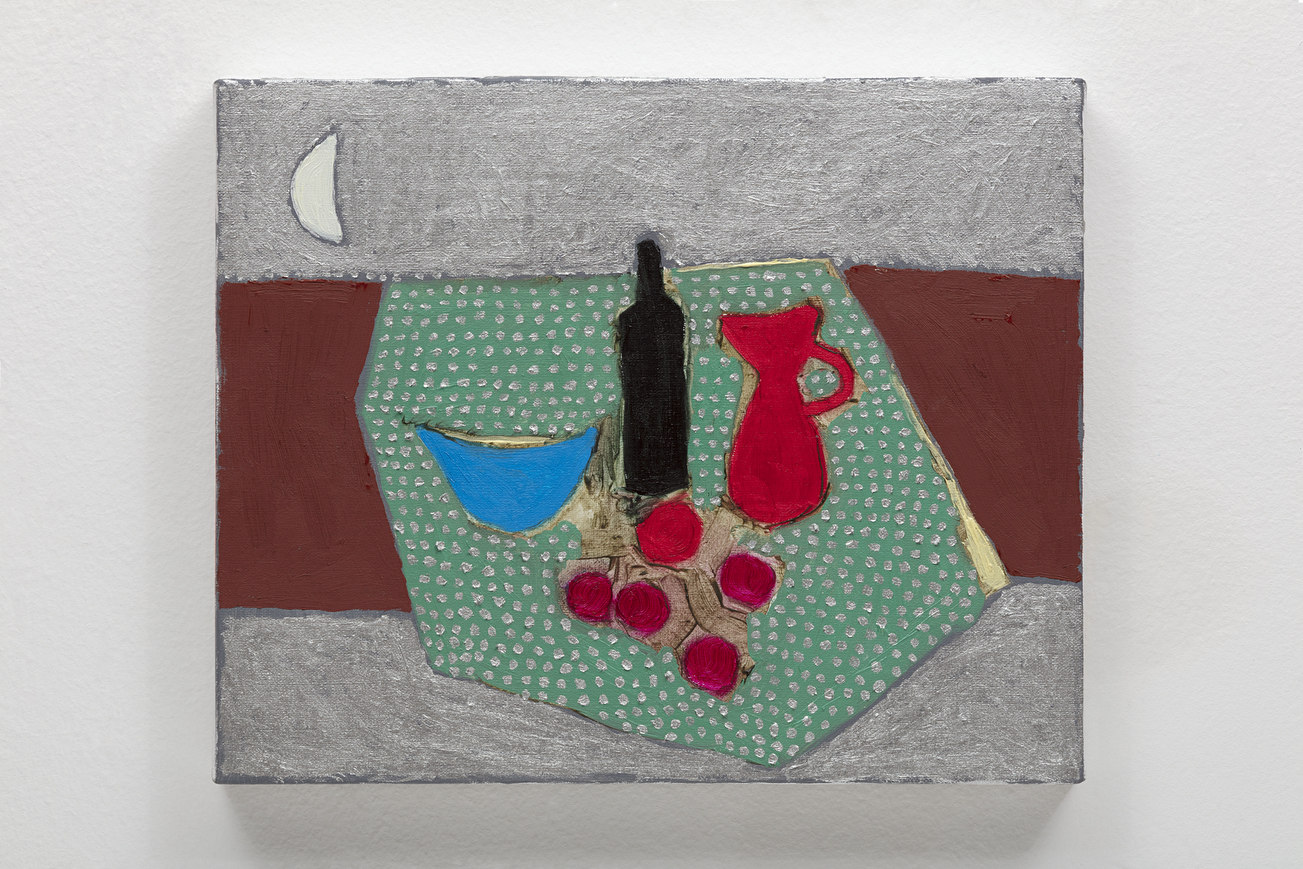 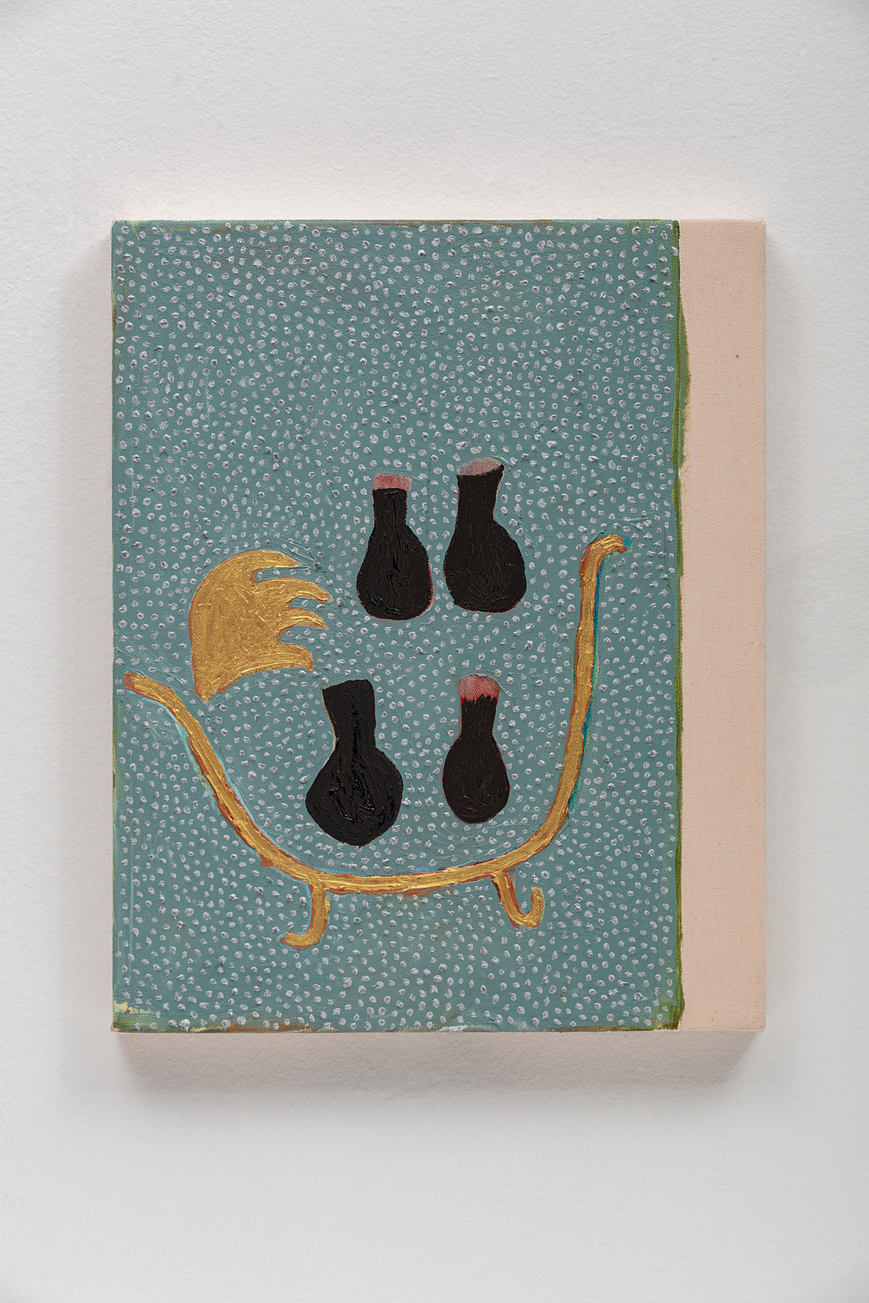 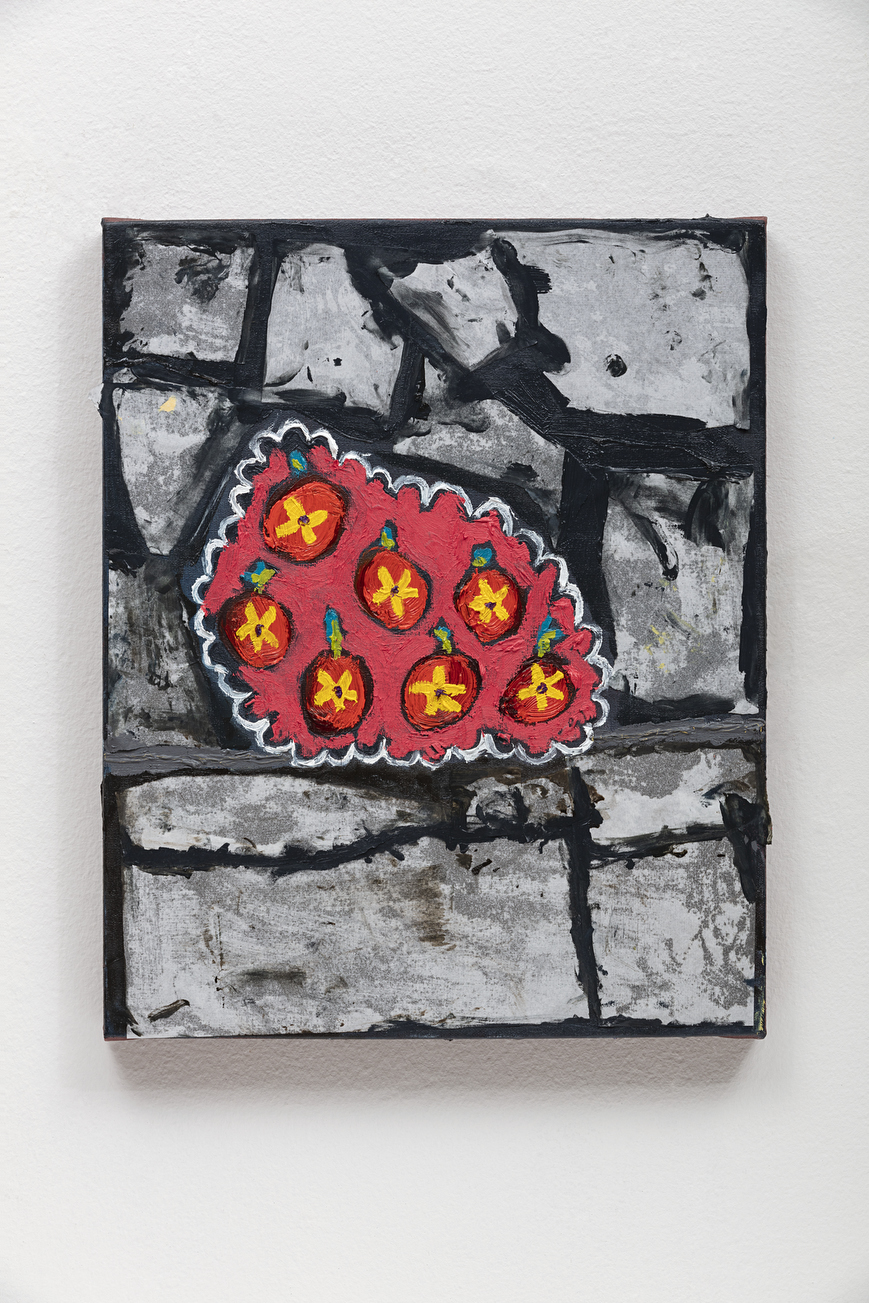 Ofrenda [Offering] is the title chosen by the Brazilian artist Ana Prata for her exhibition in the Guadalajara space of Travesía Cuatro. She has converted the gallery’s Project Room into a small temple where a group of paintings are arranged around a mural made to present the gifts.

For the artist, painting can be understood as the materialization of a desire, as well as an offering, which is always a feeling materialized in an object. Her gifts are still lives of fruits, bowls and trays that appear cut from the landscape. An interior landscape that is hardly insinuated as it is not used as a resource of reality or context, on the contrary, it confronts us with a lyrical and symbolic dialogue with the domestic.

These works are related to the modernist repertoire in a way that is neither reverential nor nostalgic, rather Prata seems to probe it as if she were an archaeologist, borrowing and distorting hieroglyphs to assimilate them into the conversation on contemporary painting.
Among her references she quotes the Brazilian artists Tarsila do Amaral, her colorist figuration and radical modernity in terms of form, as well as Eleonore Koch and Alfredo Volpi, from whom she has inherited an apparently static spatial structure, even half empty, but which incorporates transparencies that give an atmospheric, solar and light effect.

The result are optically dynamic images, a work that flirts with the decorative arts and graphism. With the use of bright and contradictory colors, whose beauty, which seems simple at first, hides a subtle complexity that breathes freshness, freedom and humor.