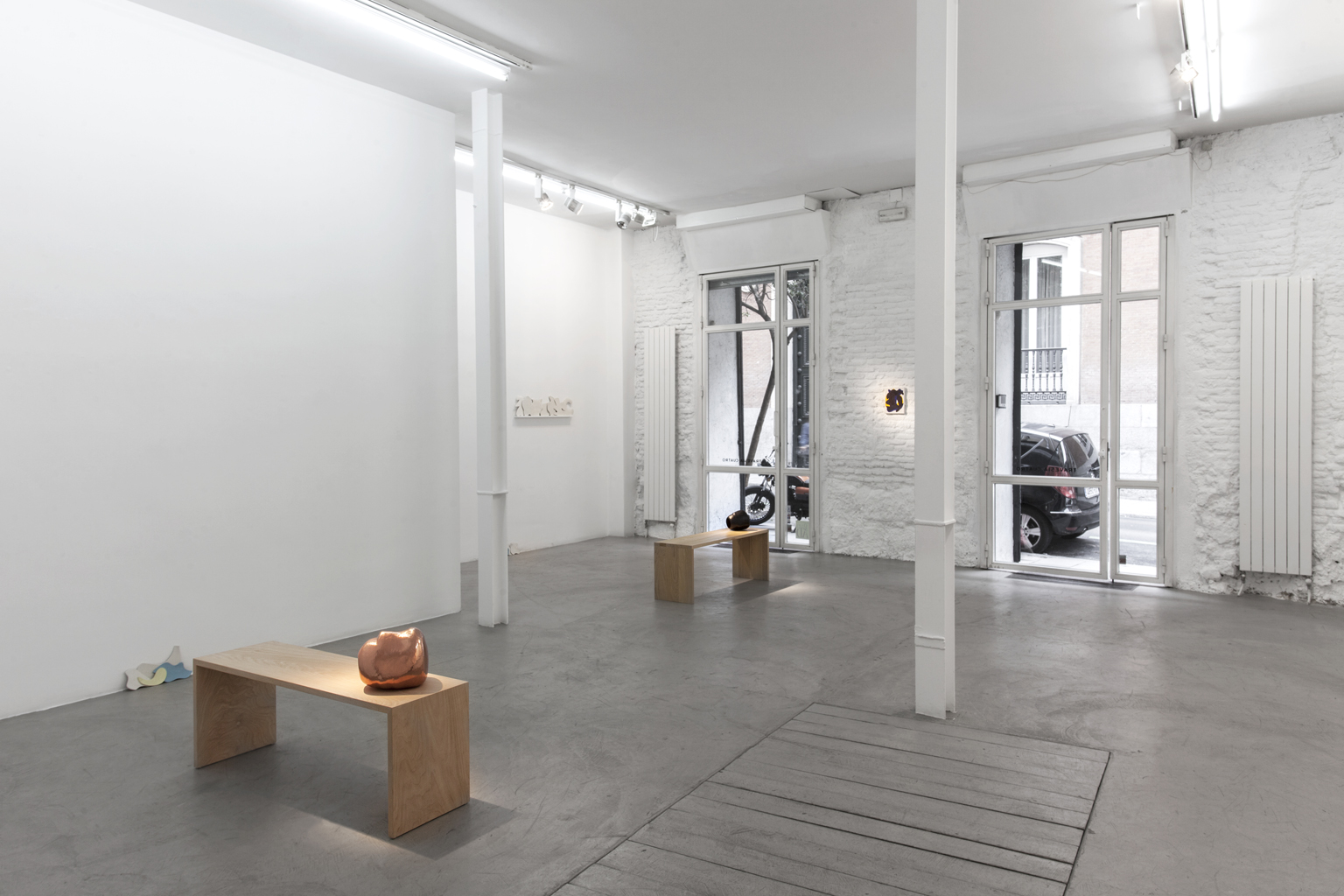 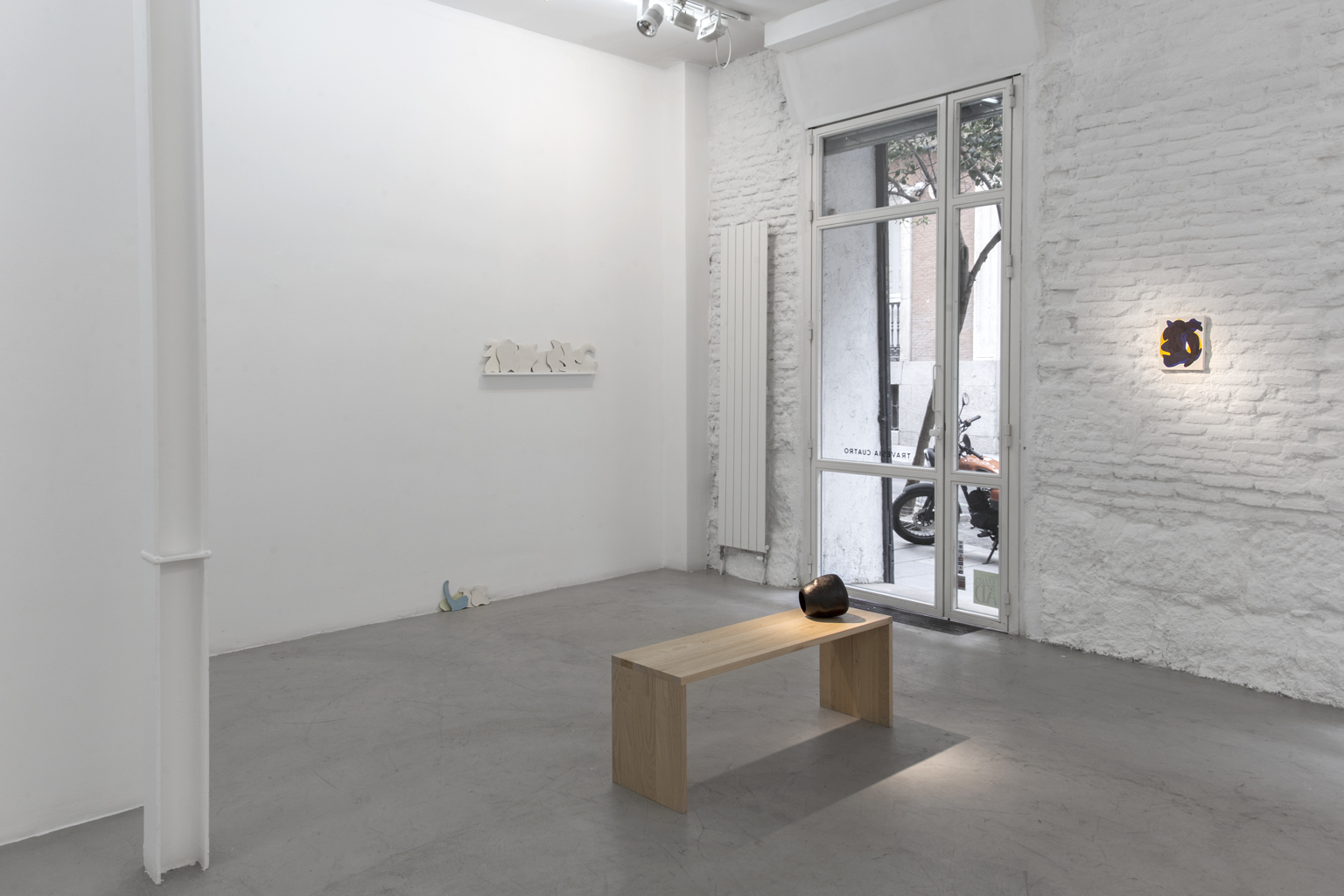 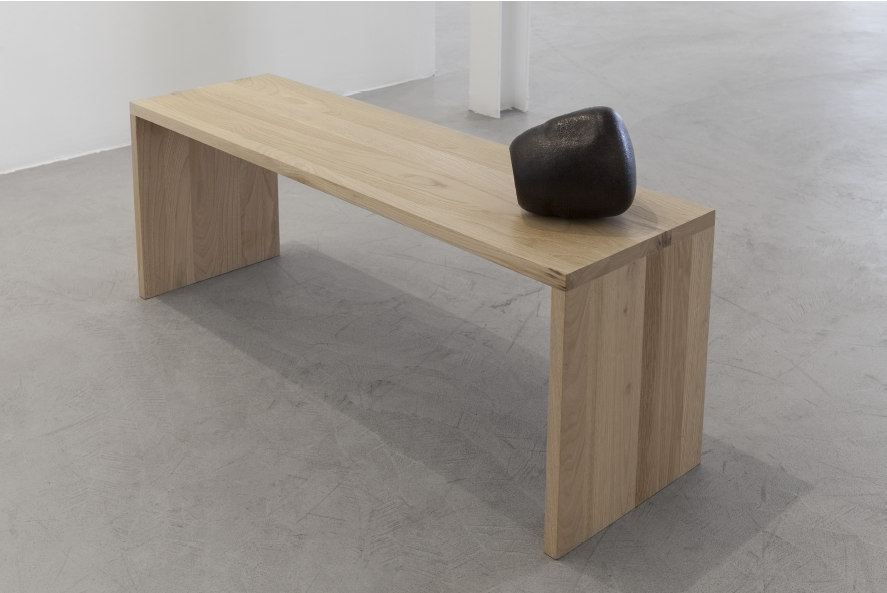 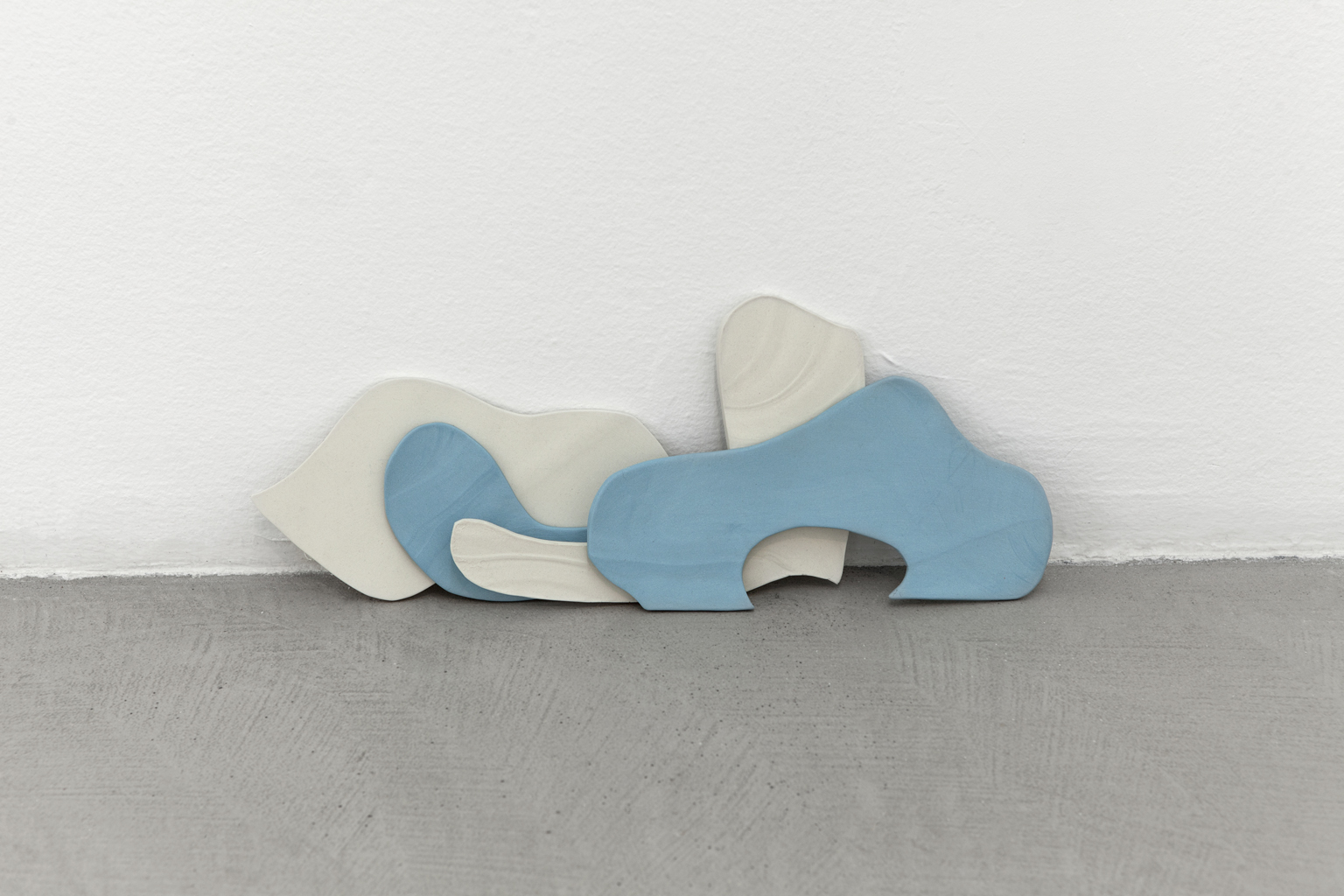 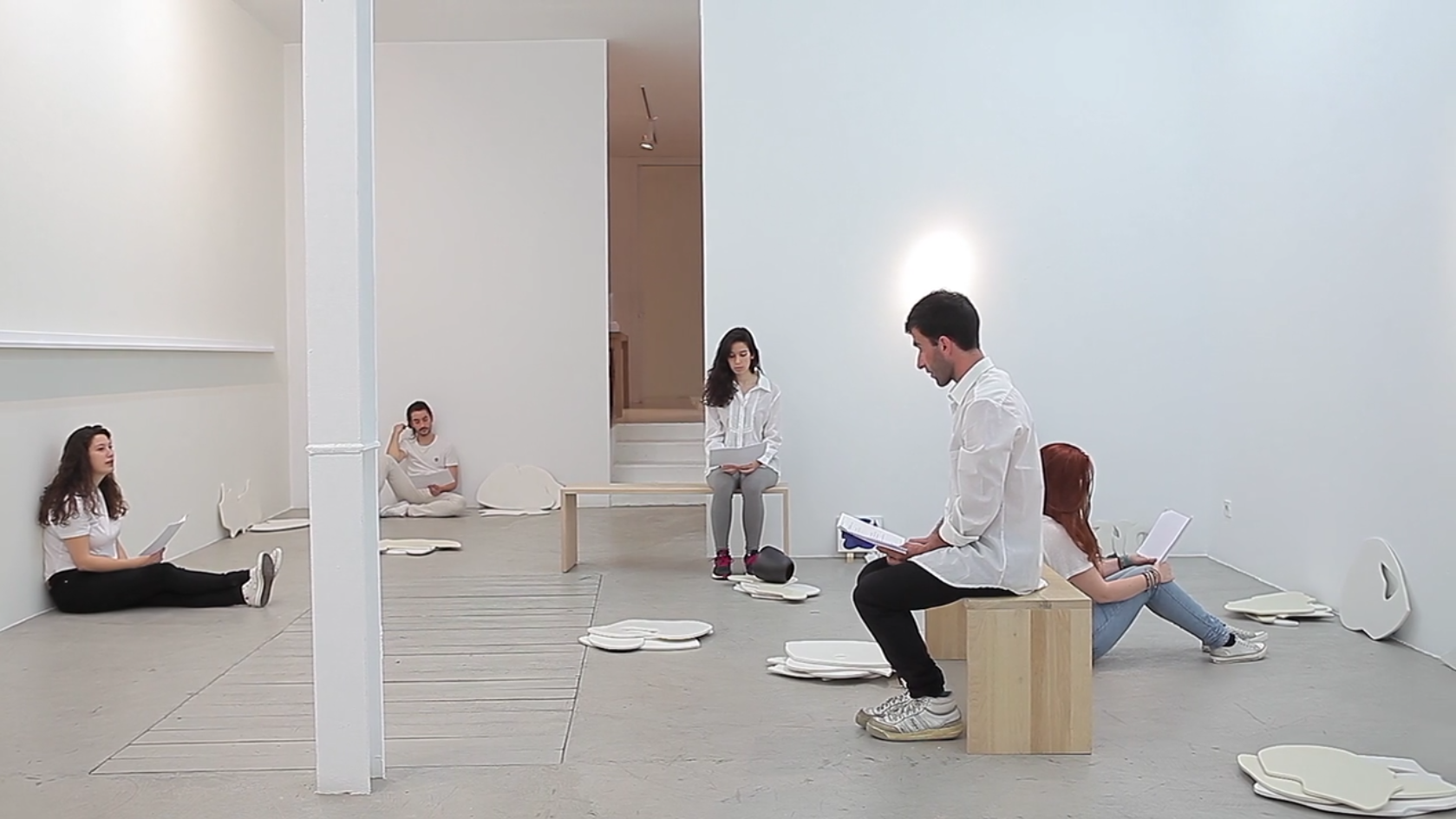 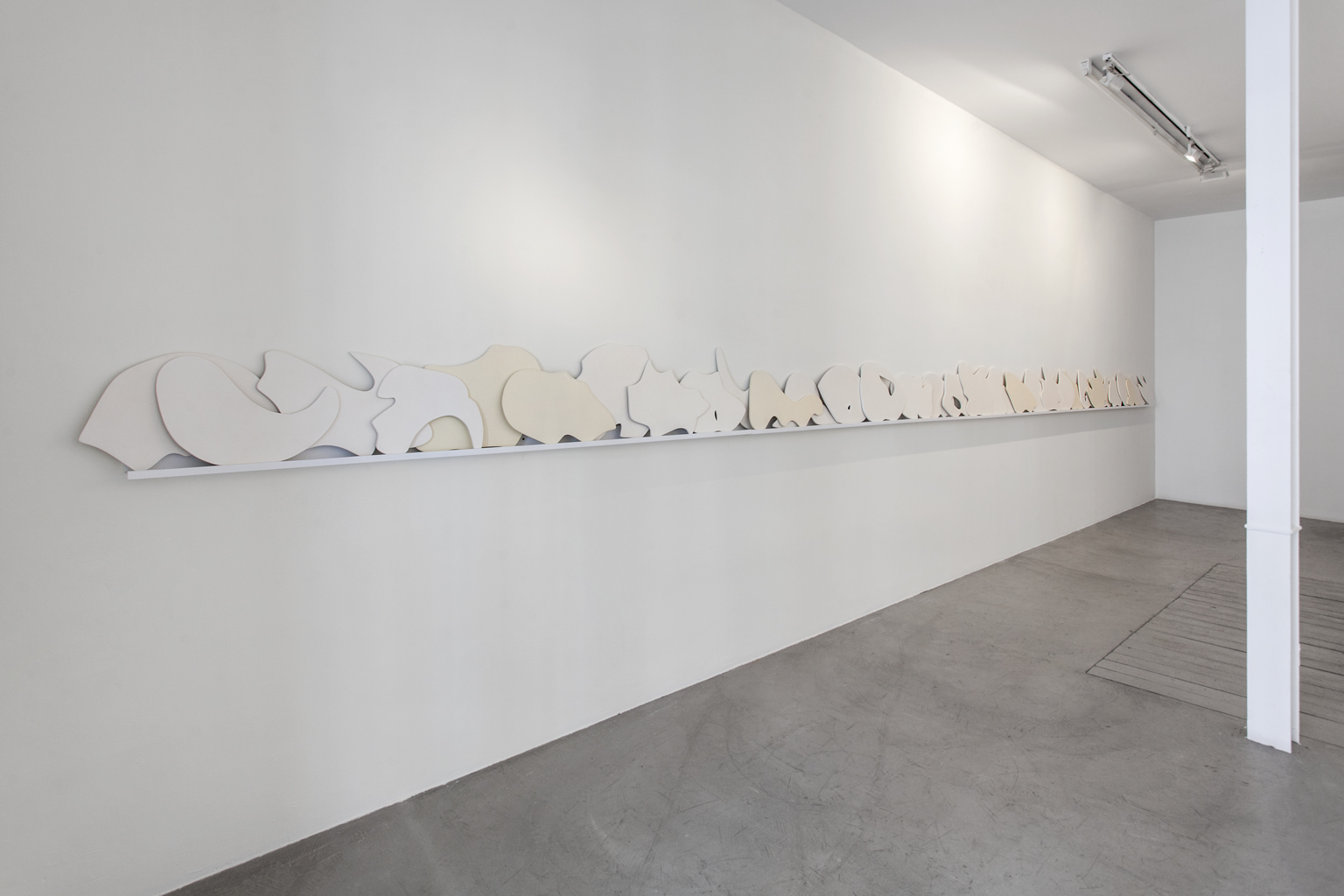 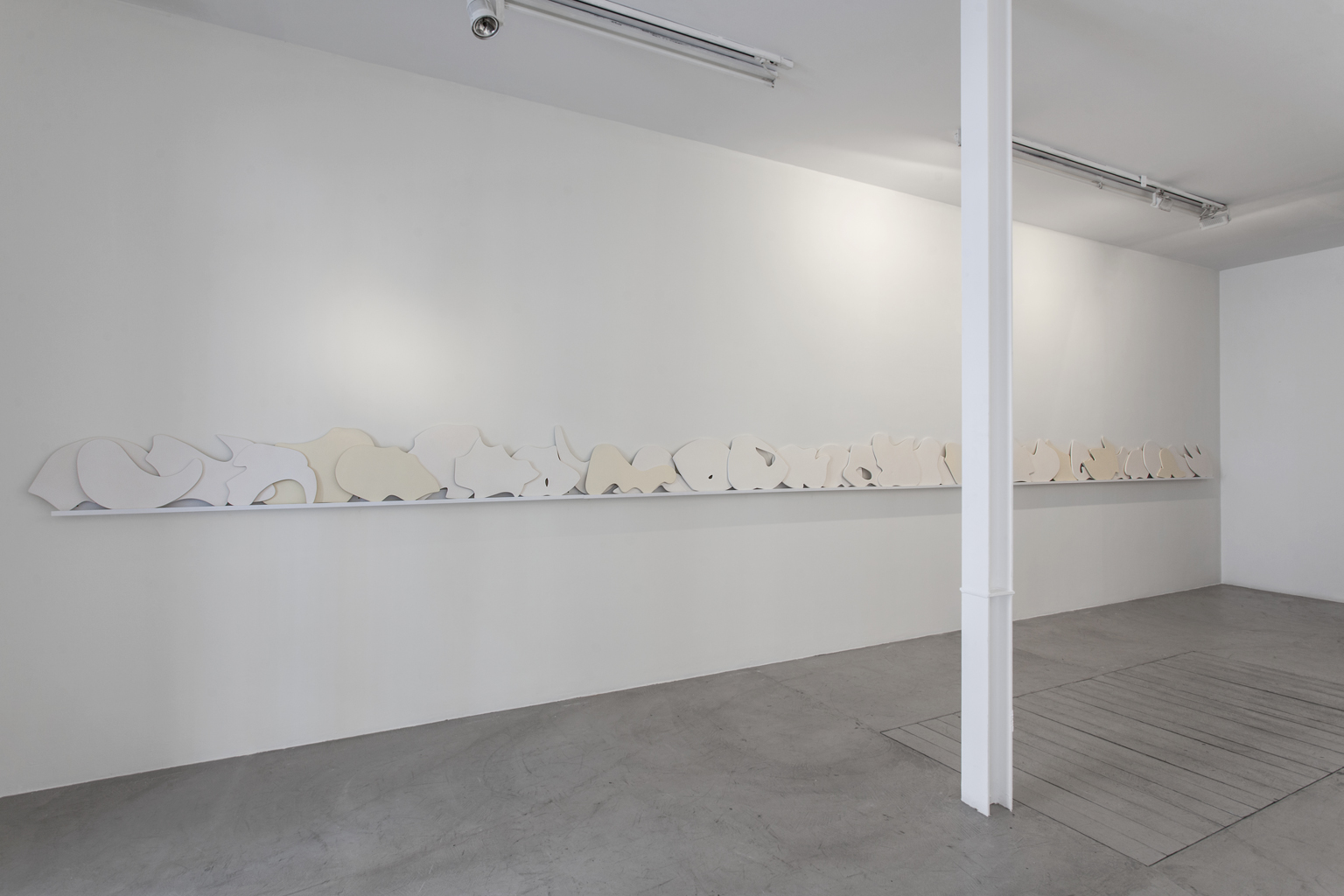 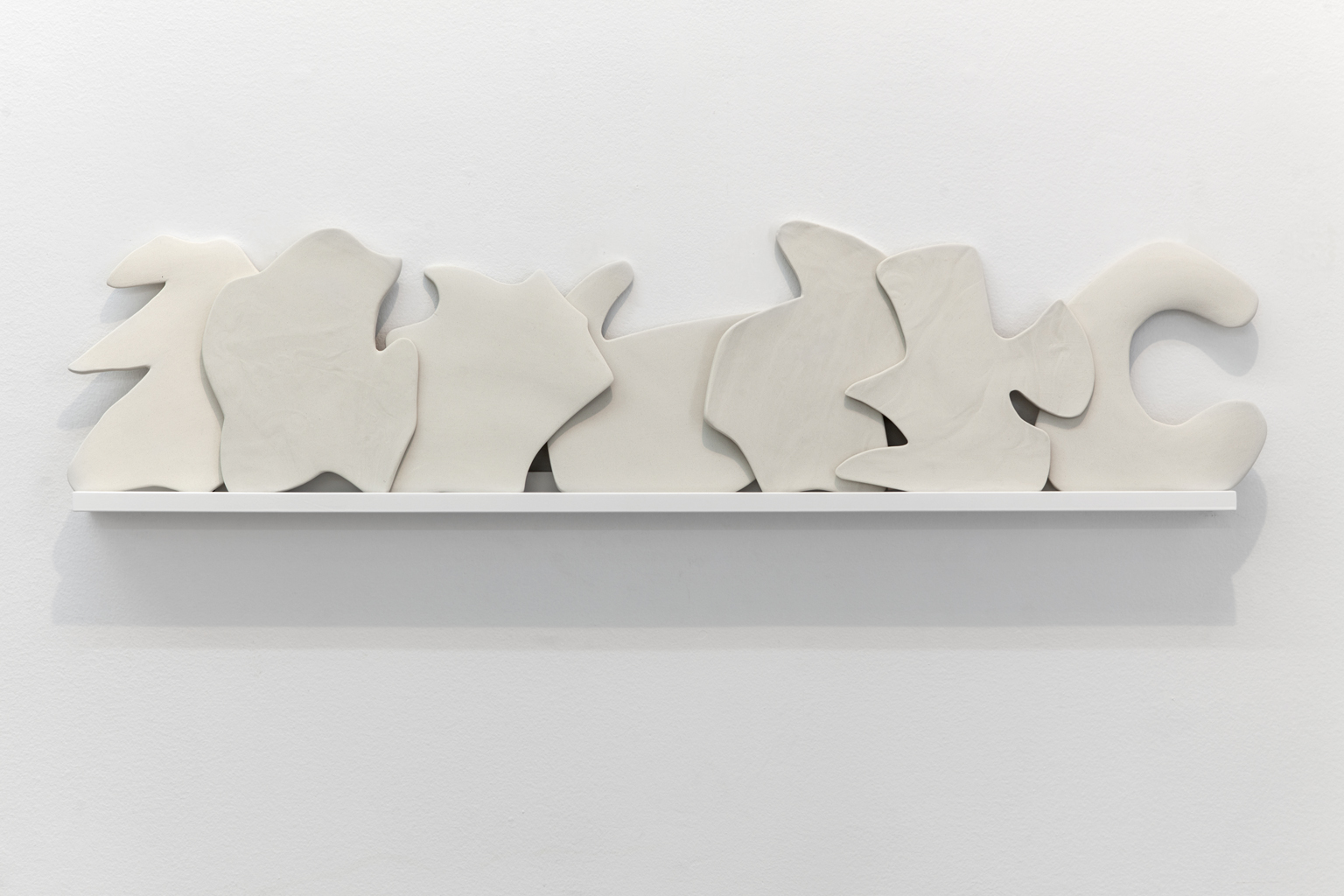 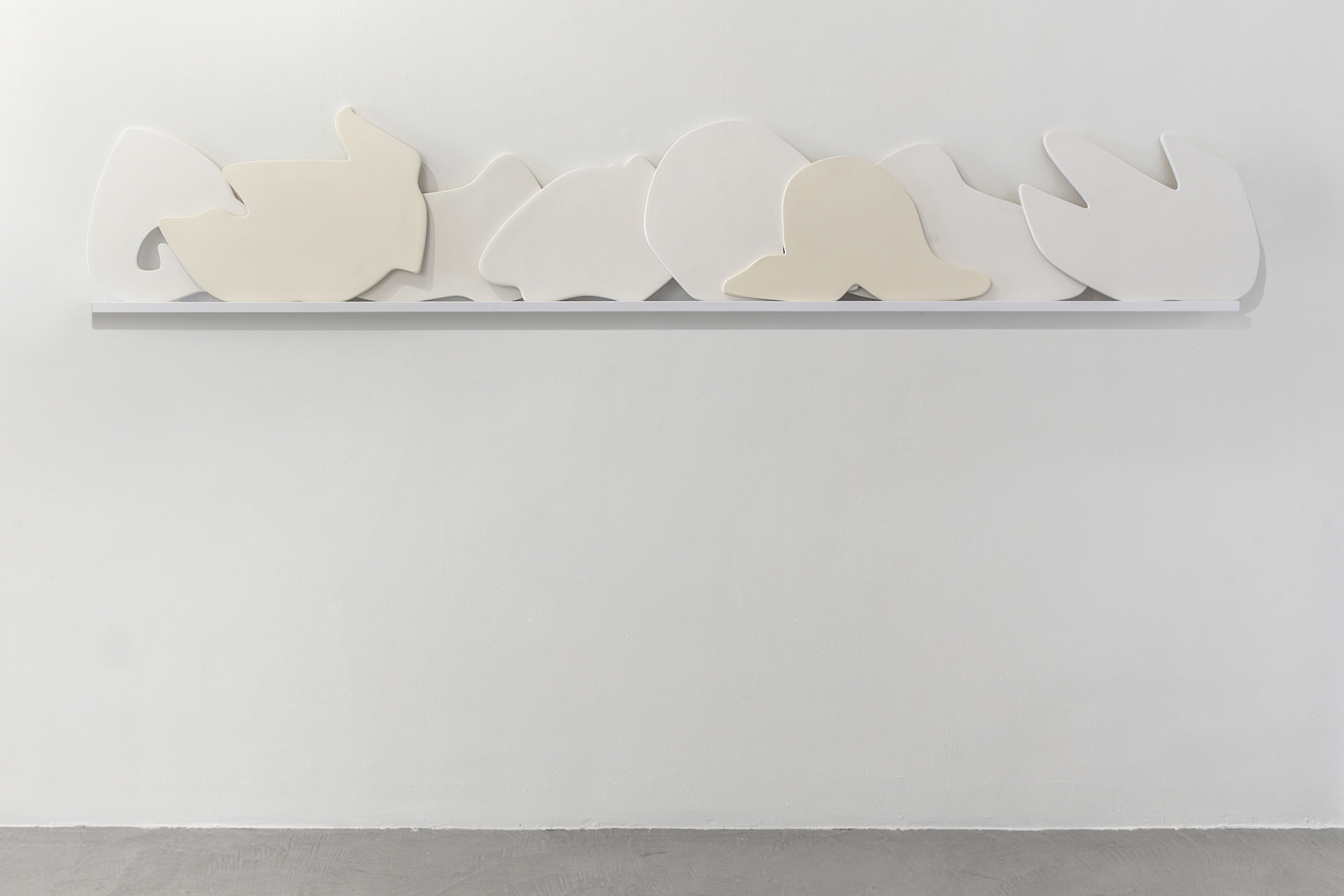 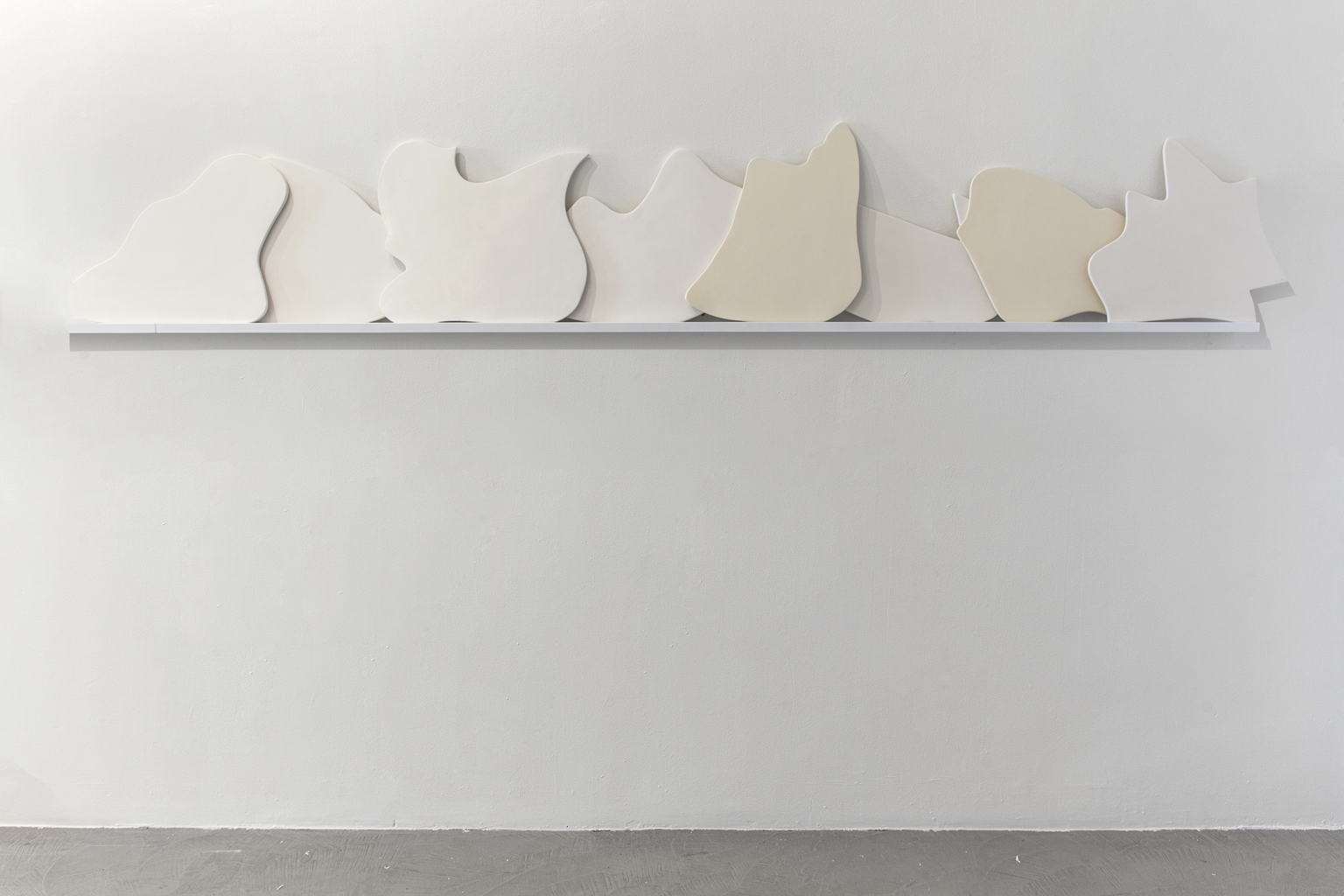 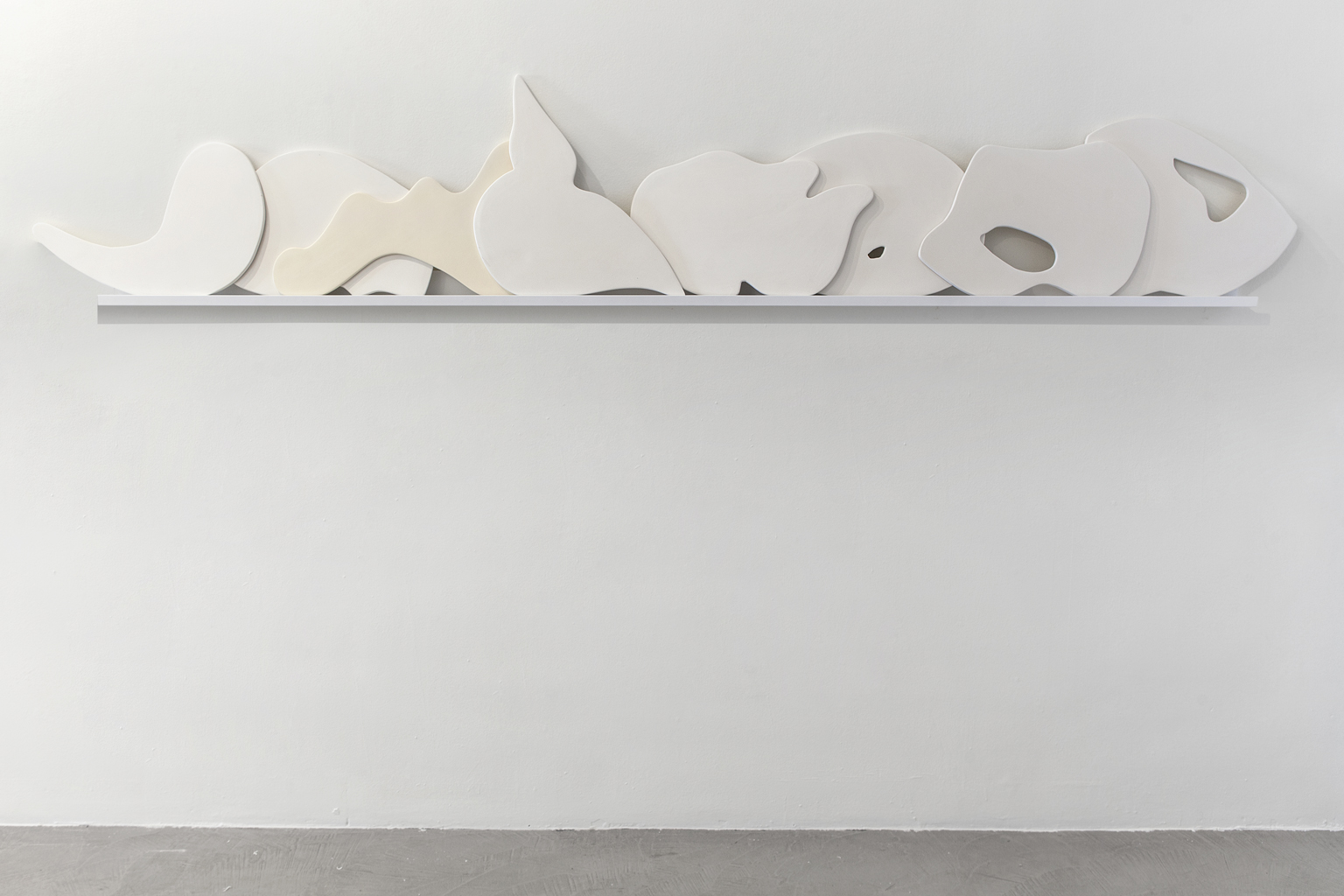 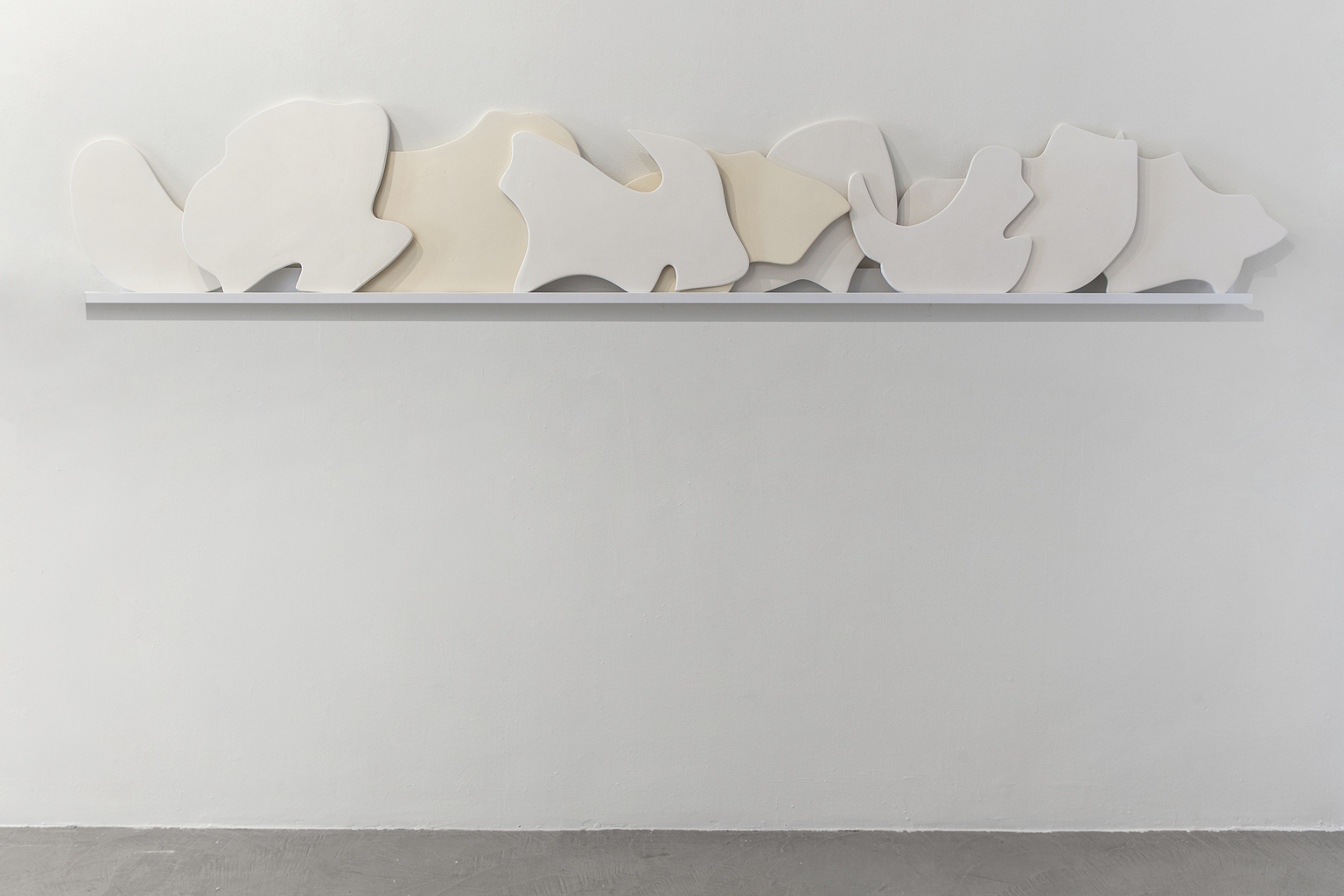 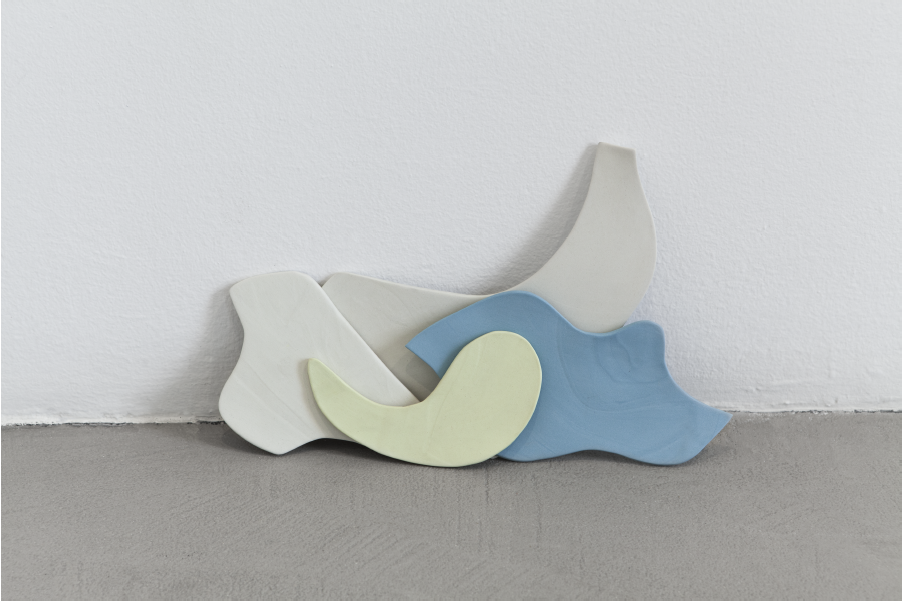 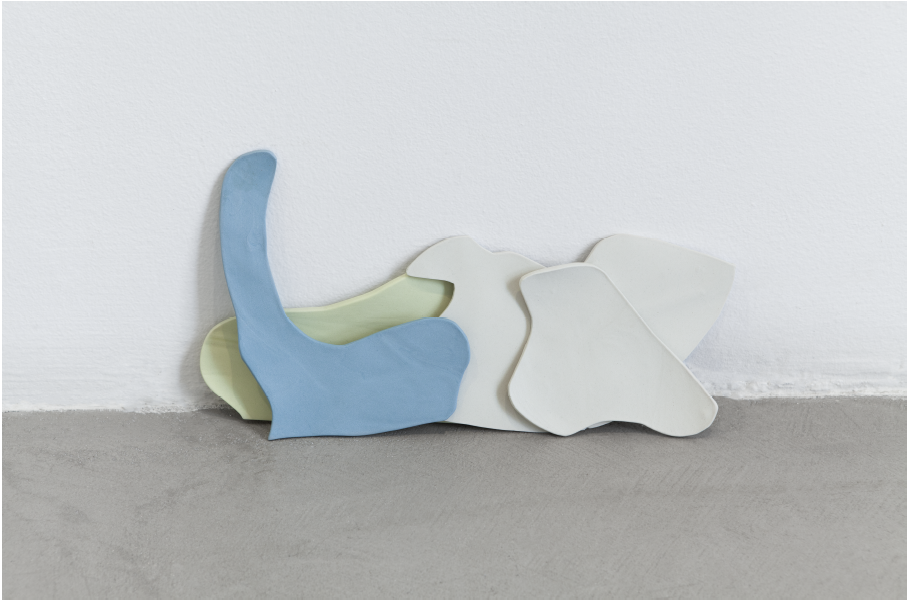 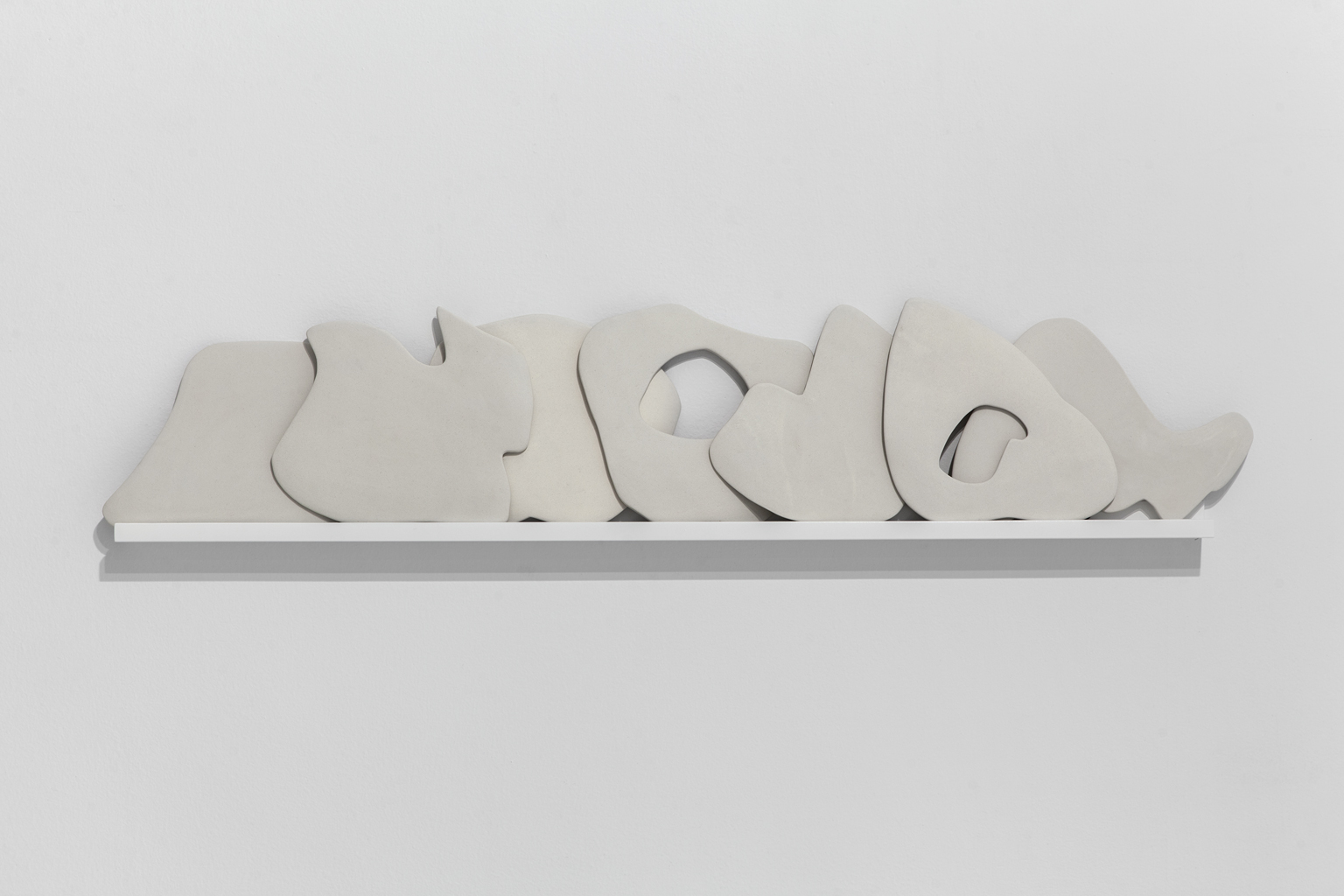 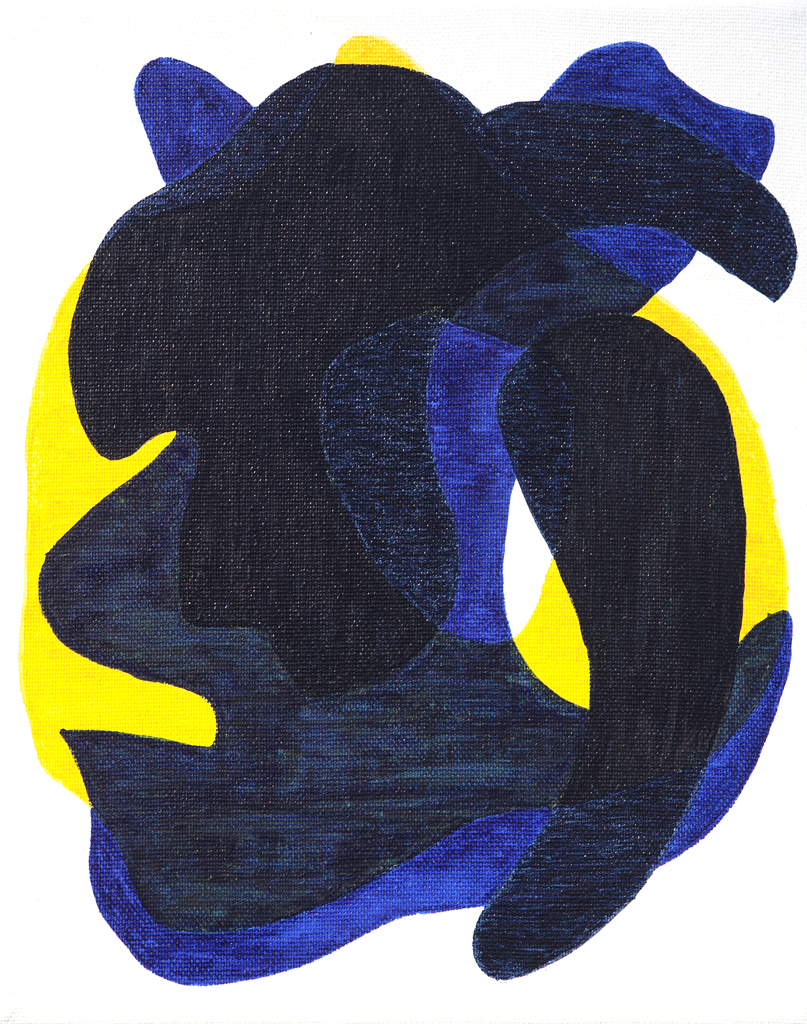 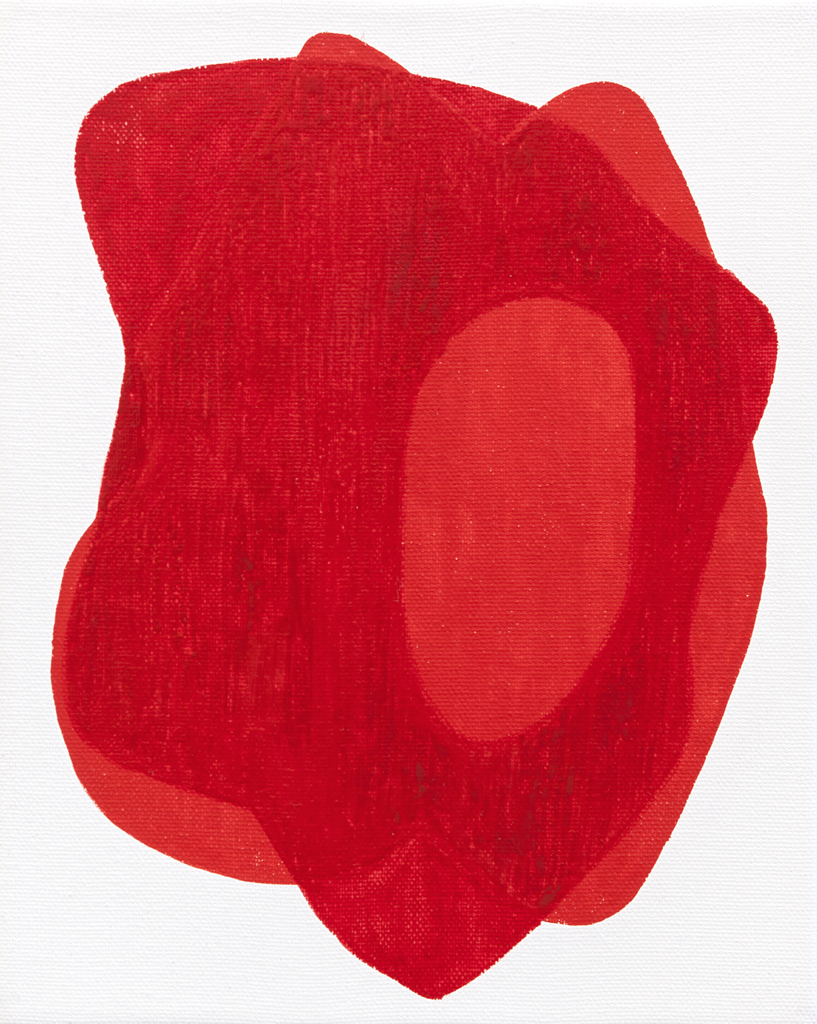 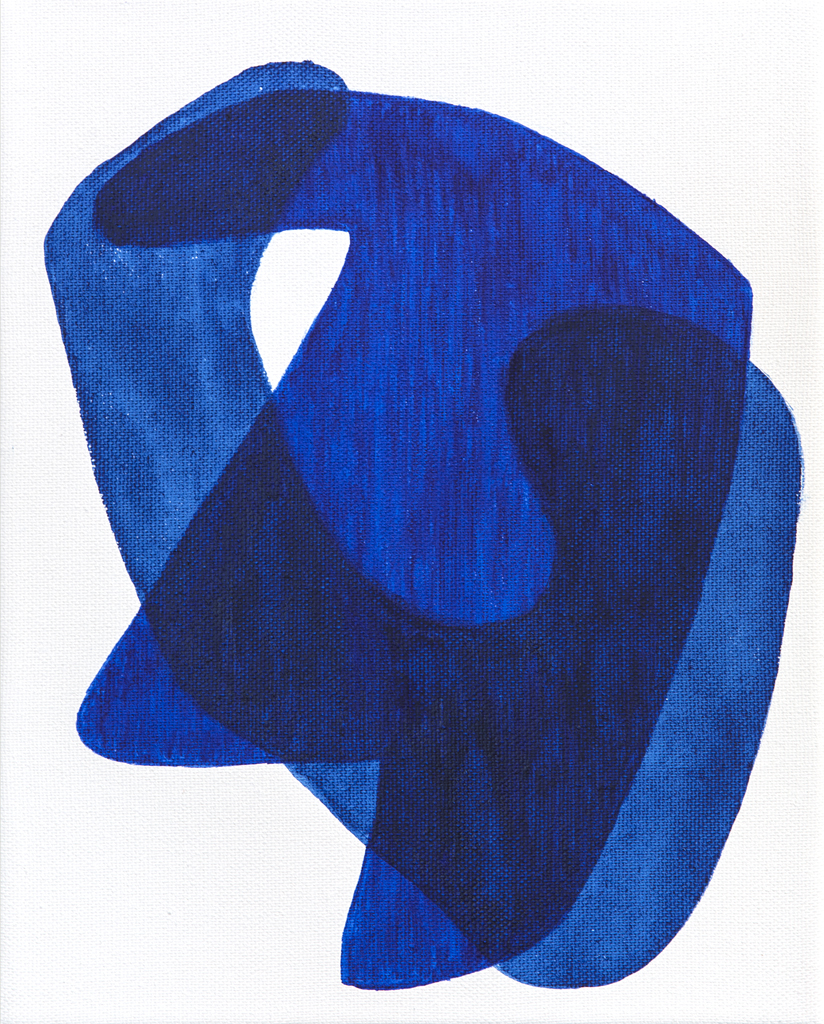 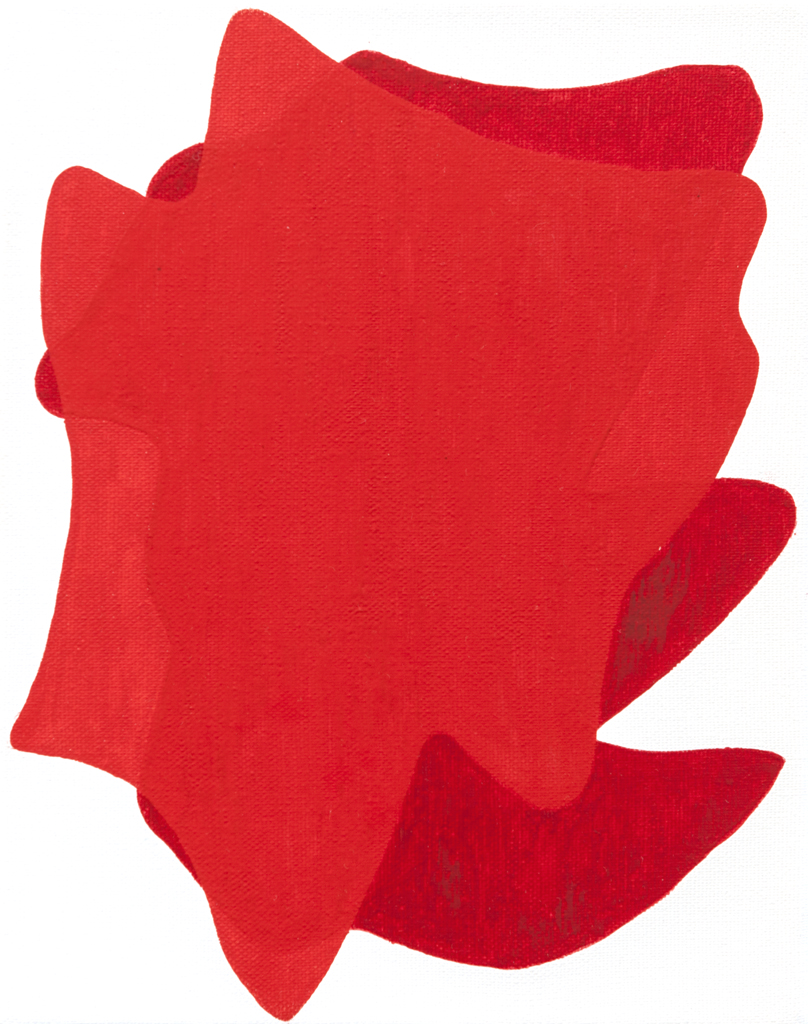 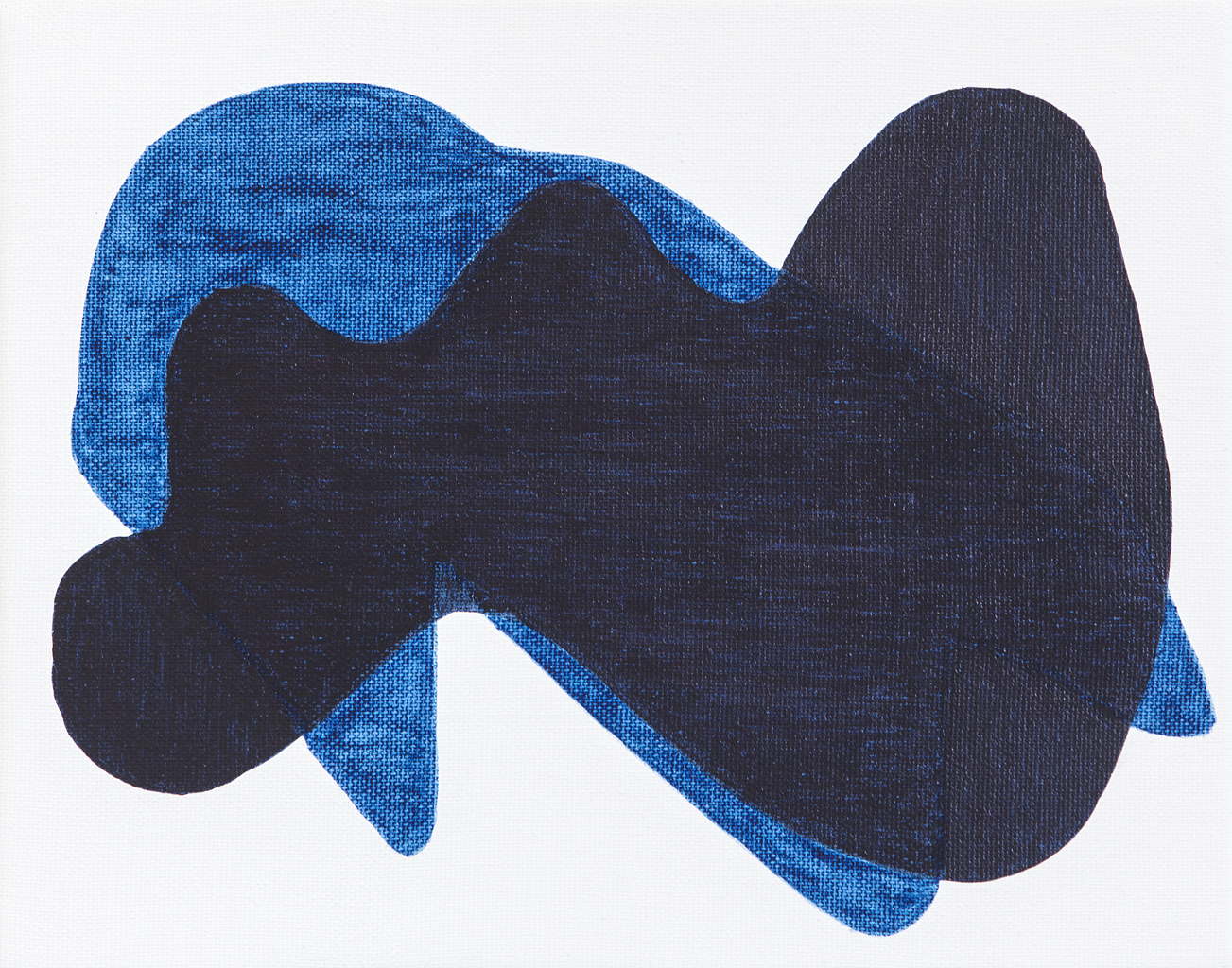 Gabriel Rosas Alemán continues exploring both written and oral processes of communication and the transmission of messages intelligible to a wide audience. To this end he has come up with a new alphabet of signs that behave like open constructions which can be assembled, structured and arranged without regards to semantic restrictions. In these signs, which are composed of various forms that can be divided into material effects and tangible presences, the lack of a given meaning to interpret them translates into objective consequences and a broad diversity of speculations.

NOVELA is the story of a word that expresses everything, and that comes from a synthesis of the sound spectrum that human beings have configured and divided into units of meaning, represented by the visual elements composed by the signs of the alphabet, which constitute the basic units for building this new word. Analysing this word means recognising the human voice as a resource to be materialized, to occupy and transform spaces, to be used as a tool by interpreters and, in consequence, by all individuals.

NOVELA contains fragmentary events derived from the construction of this word: dialogues, sentences, conversations, narrations, memories. It is a story of how signs call for a certain degree of embodiment; it is an account of how words reject meaning because they are jealous of the things they represent. Slipping from referentiality to representation, from denotation to connotation, it ends up as a statement transformed into materialconstruction.