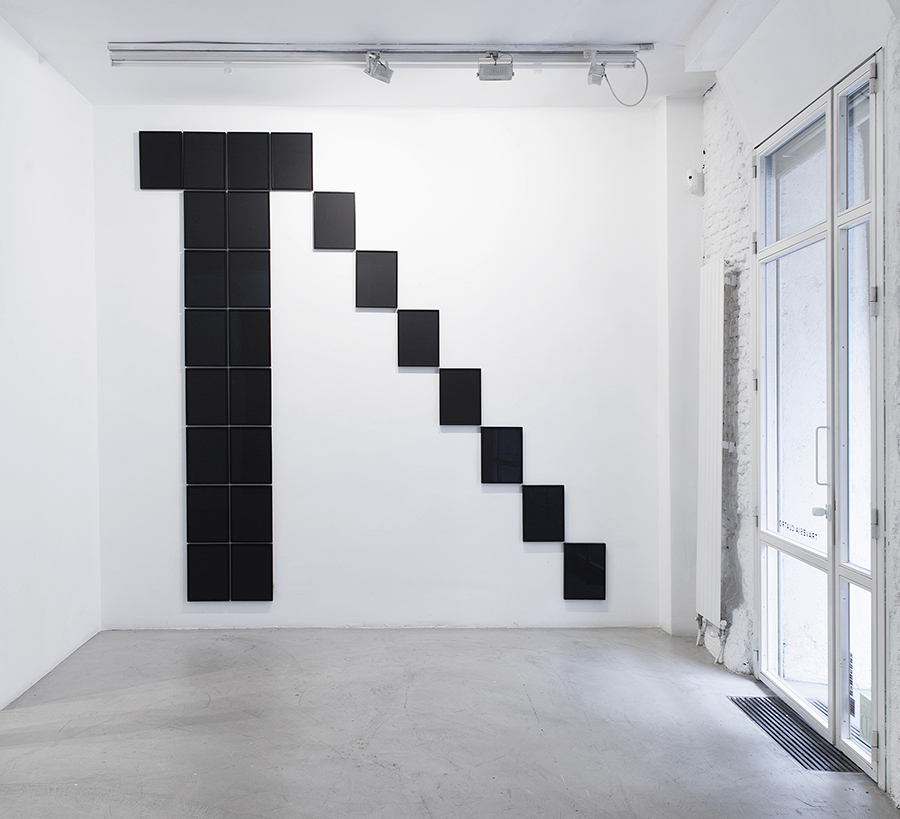 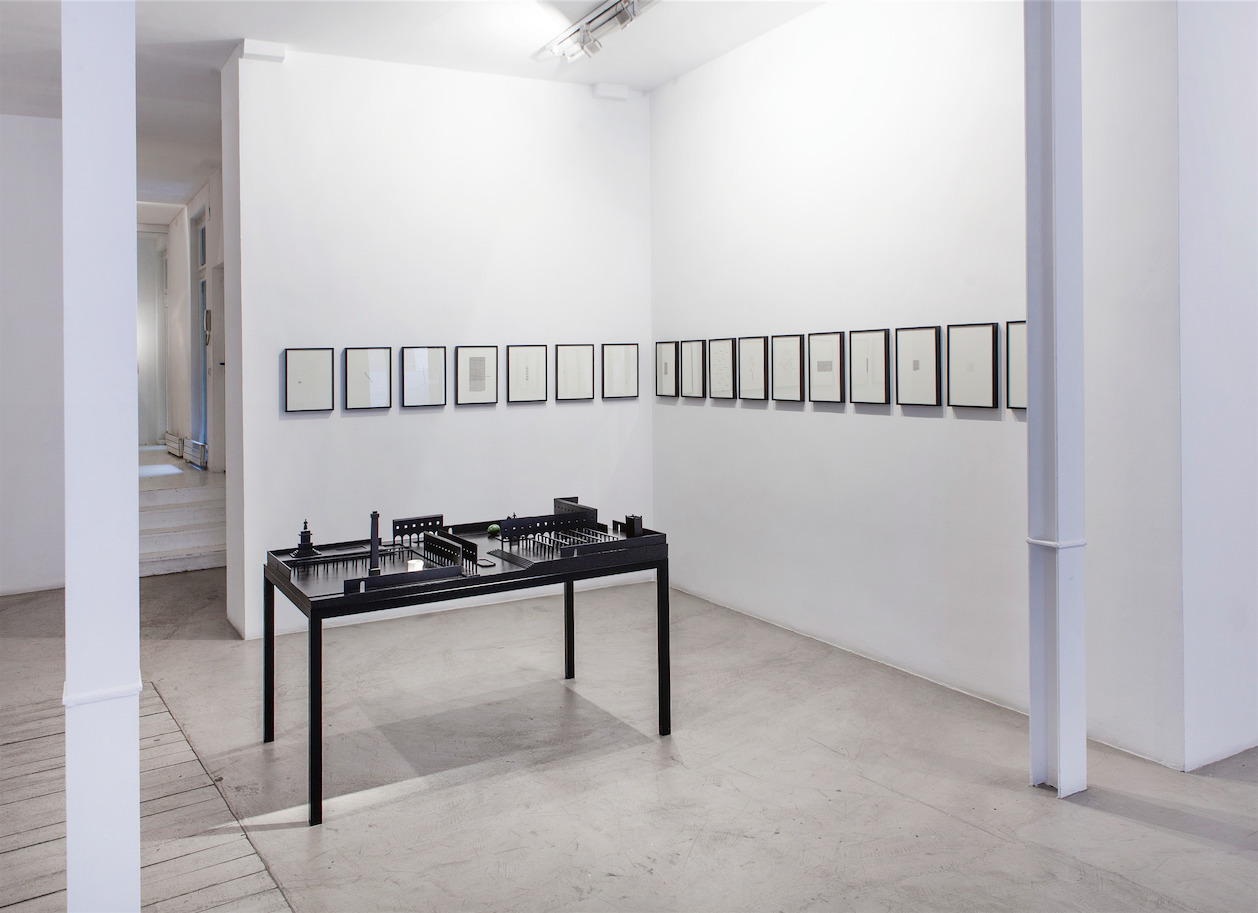 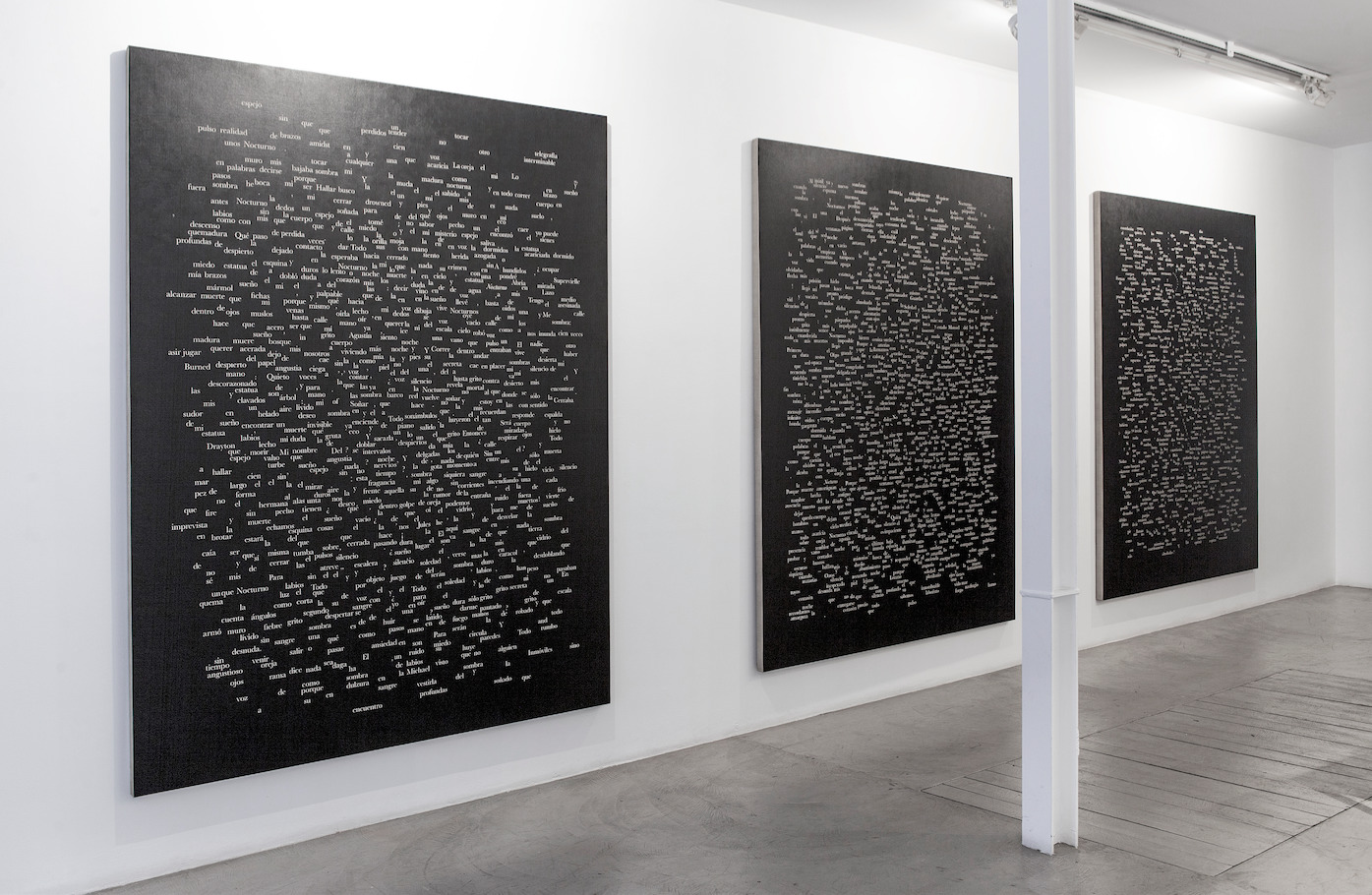 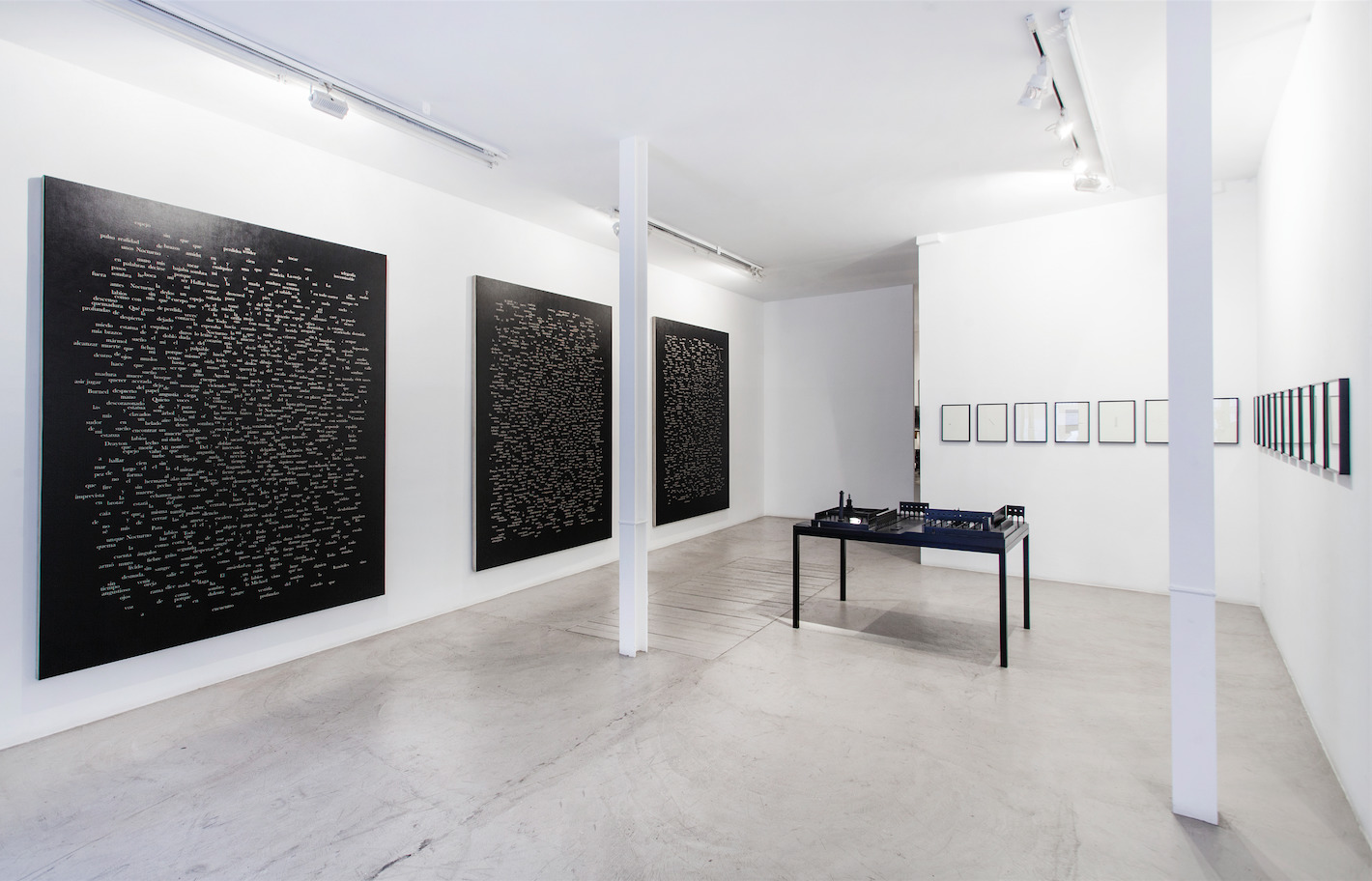 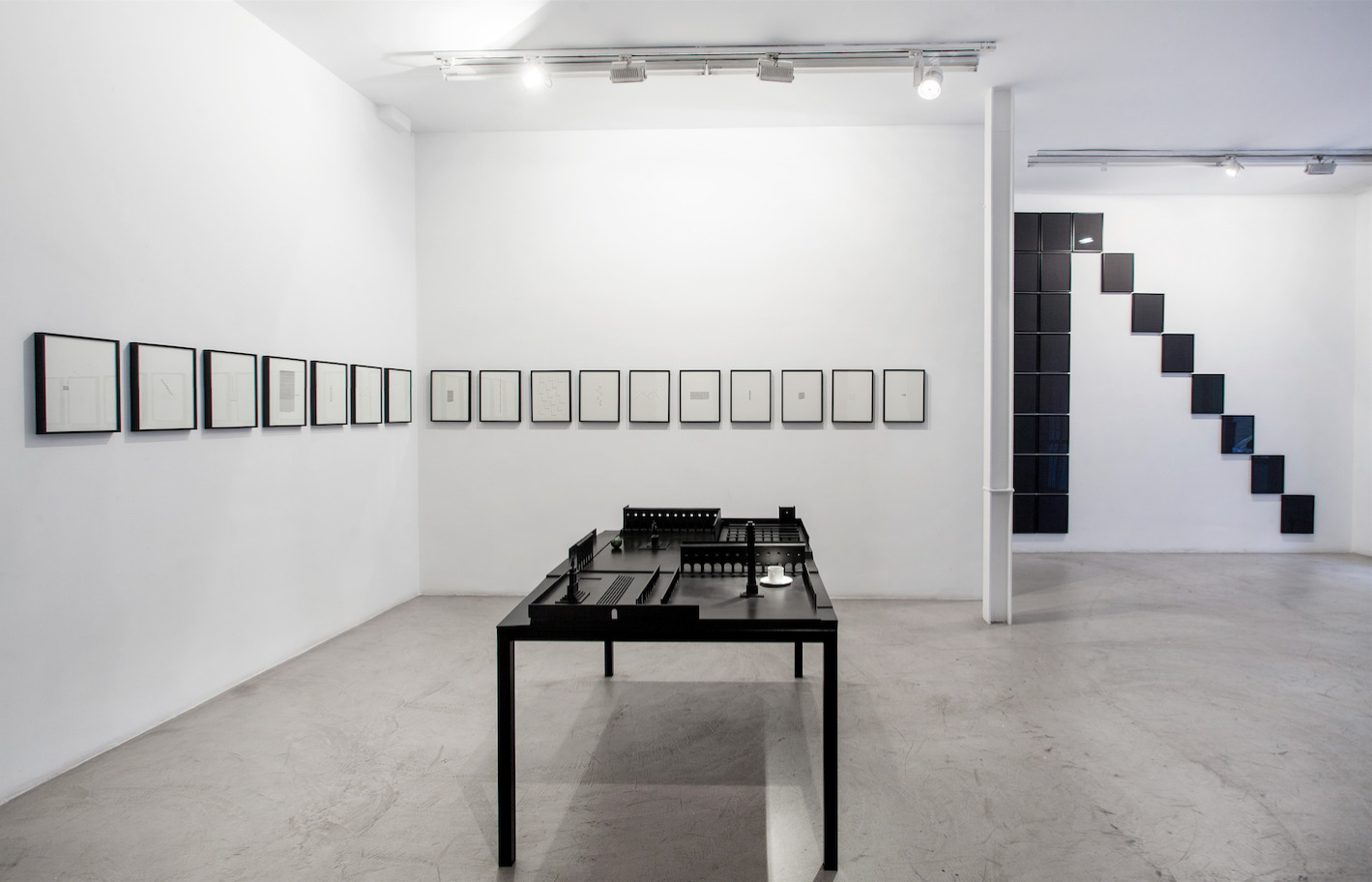 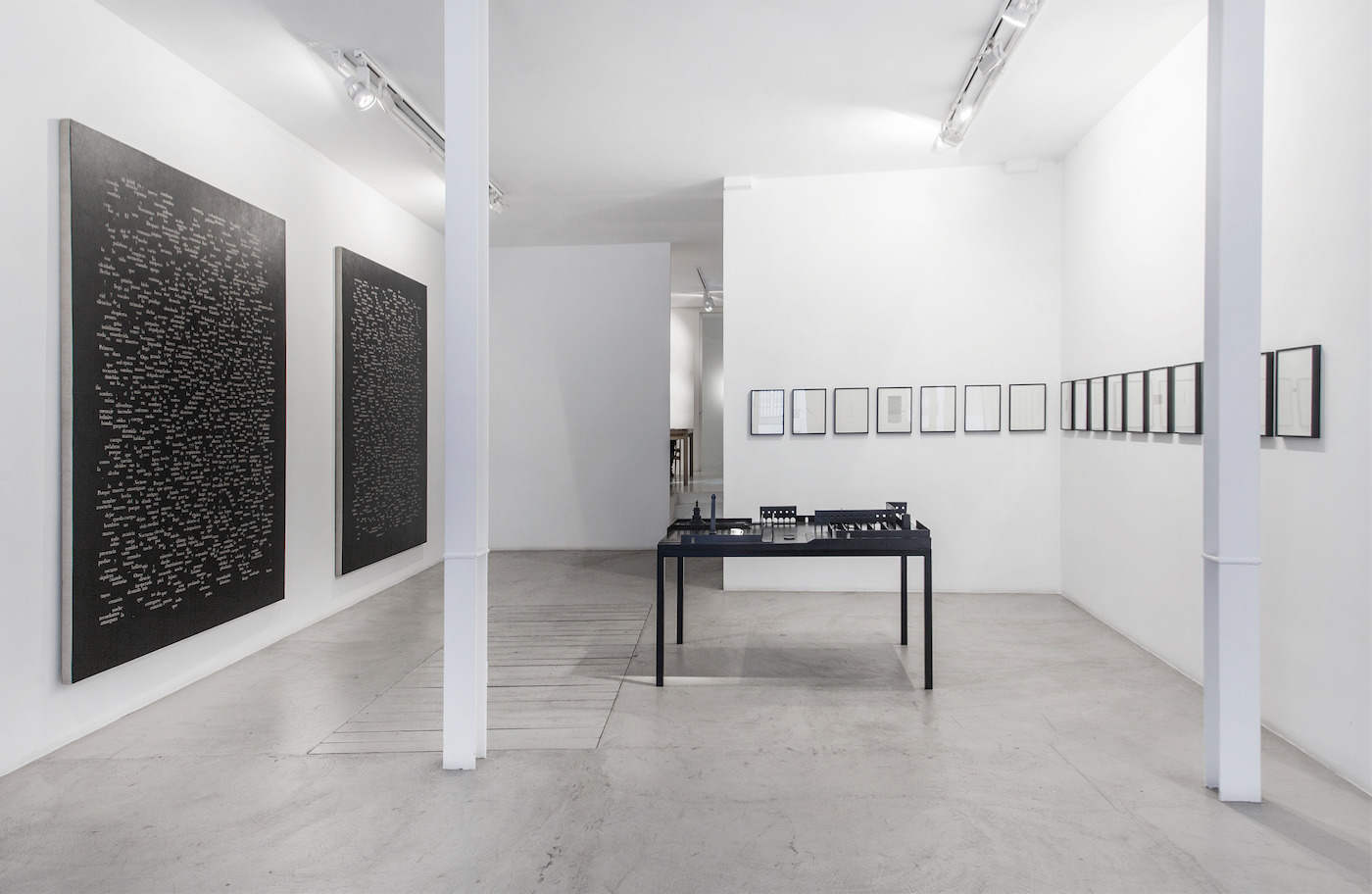 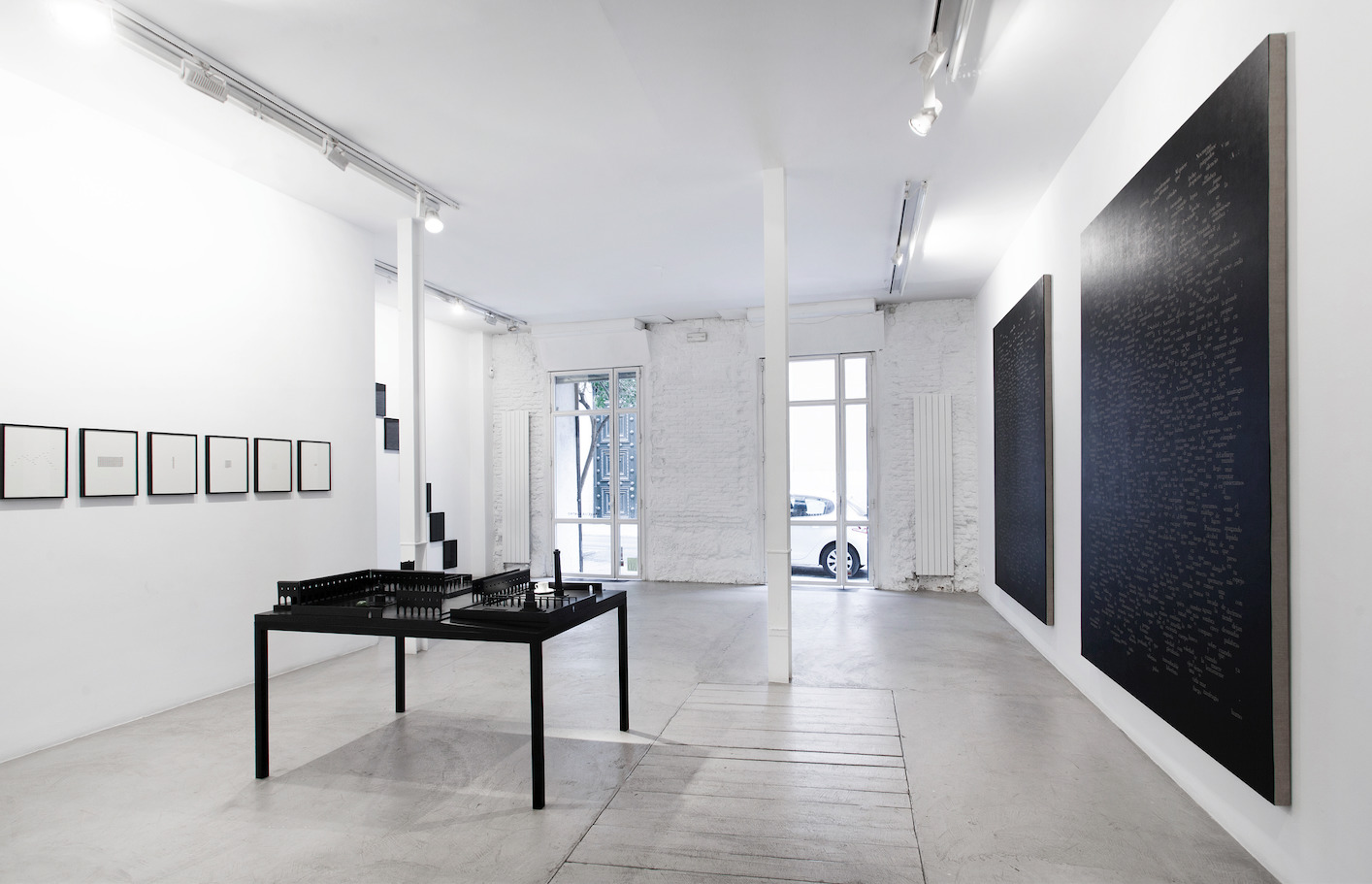 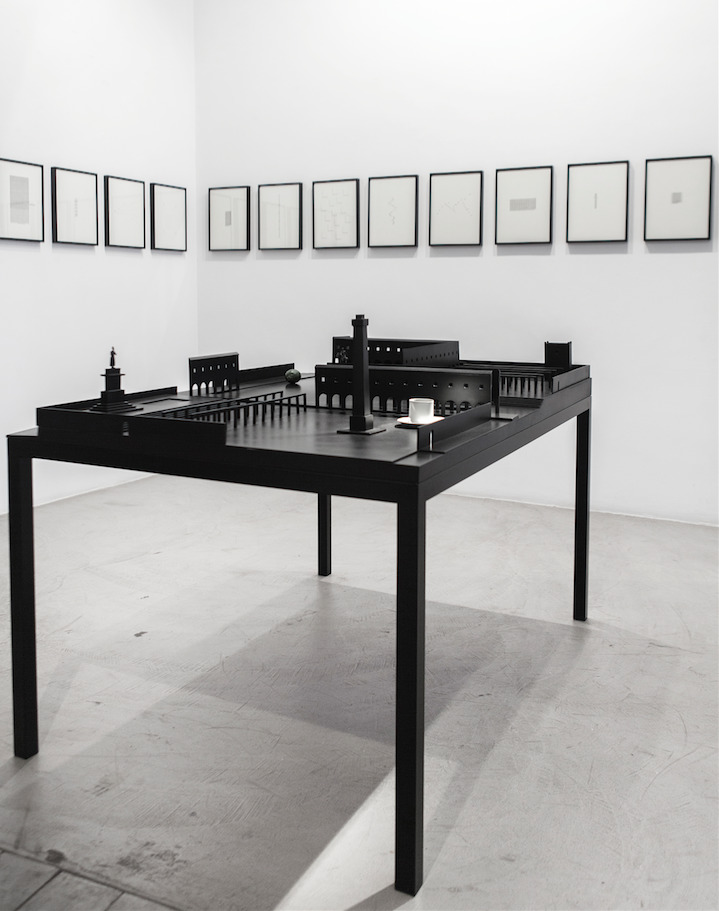 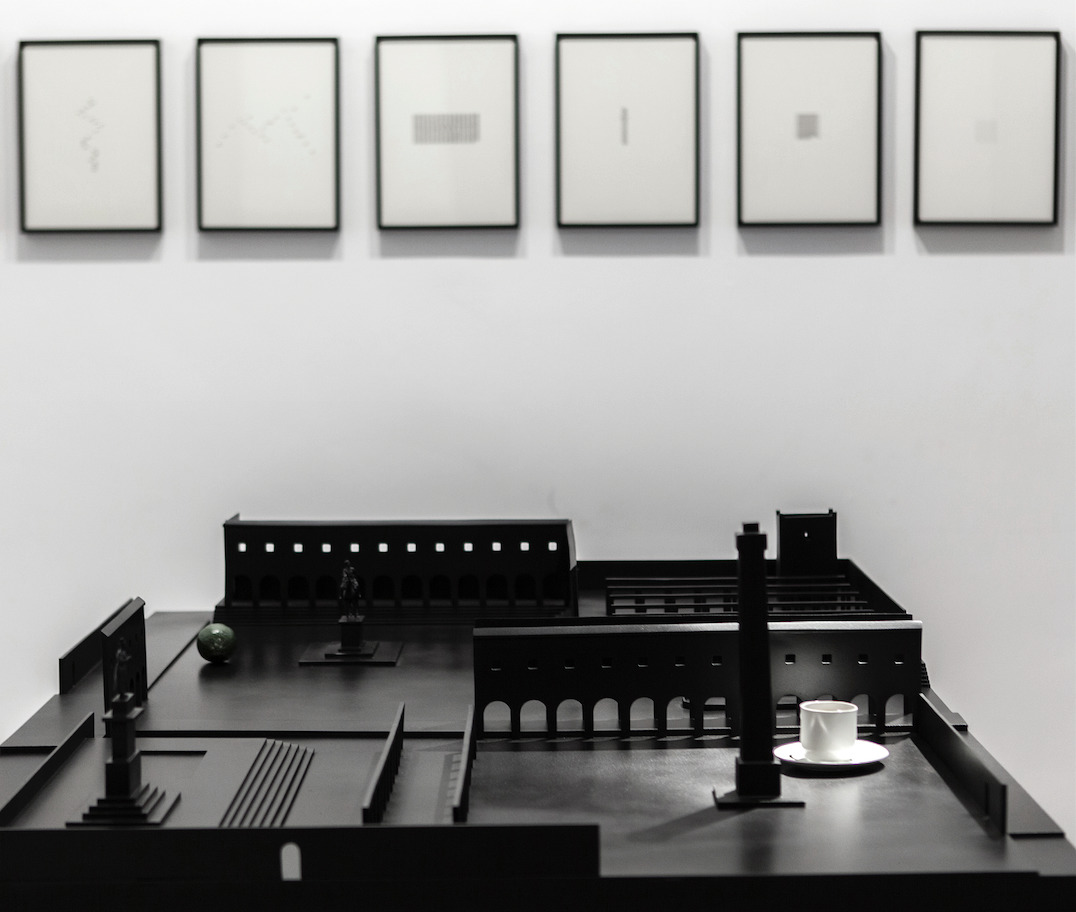 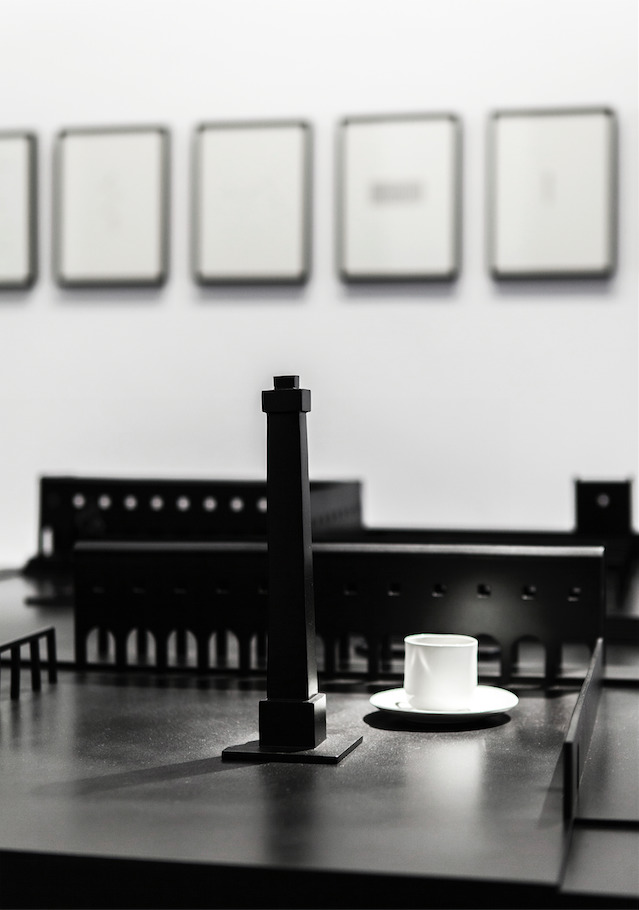 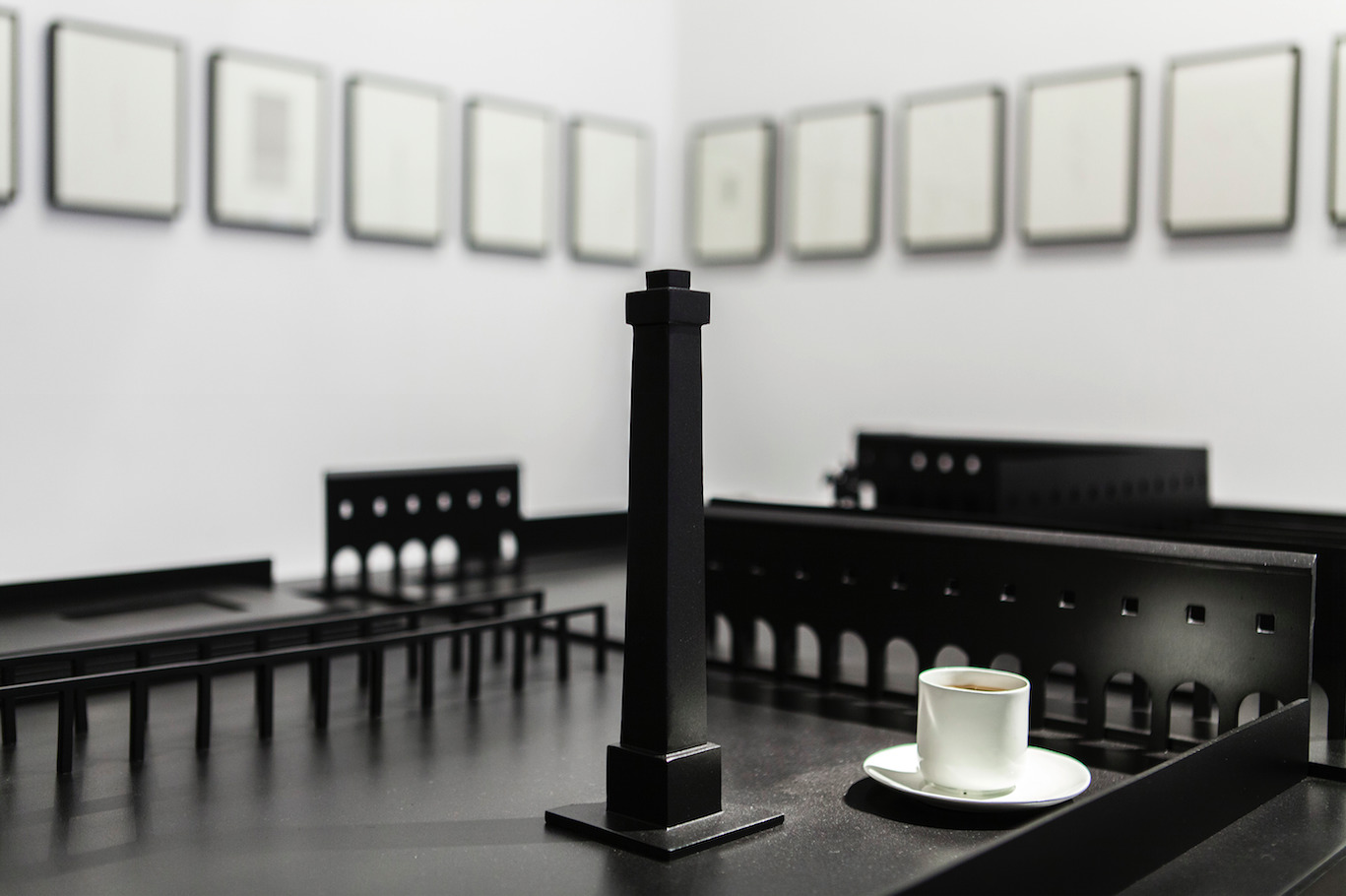 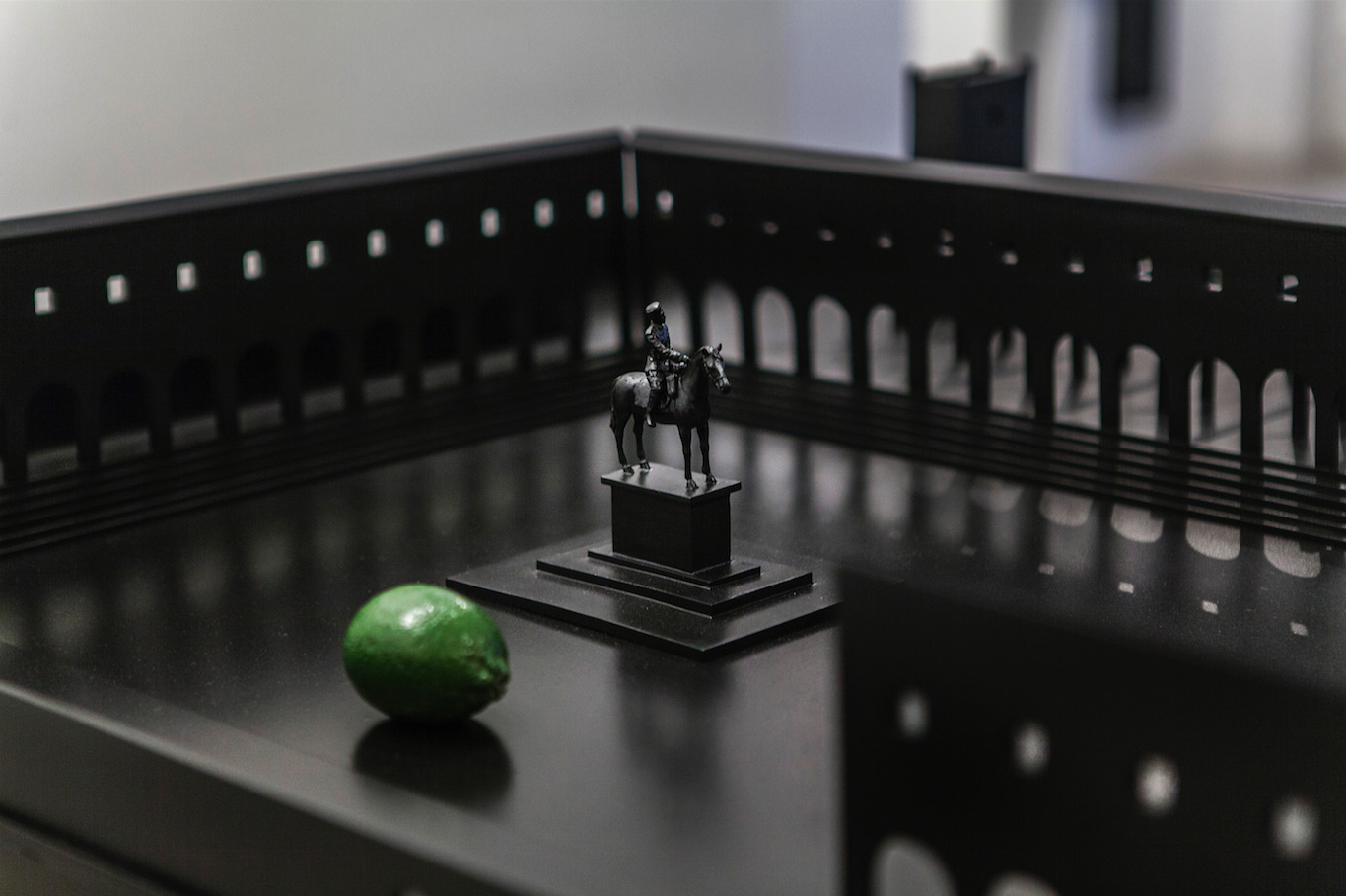 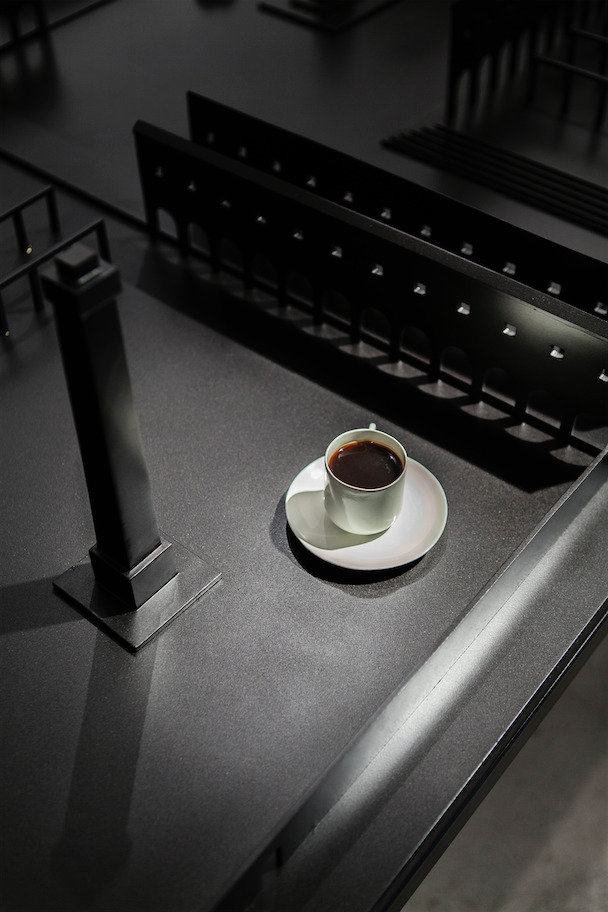 Travesía Cuatro presents NOCTURNOS, the third solo exhibition of the Mexican artist Jorge Méndez Blake. On this occasion, the artist has set his focus on the “nocturne”, a musical genre cultivated primarily during Romanticism and Modernismo, the late-nineteenth and early-twentieth century Spanish-American literary movement led by poets and writers such as Rubén Darío, Leopoldo Lugones, Federico García Lorca and José Asunción Silva, among others. The Nocturne, was popularized in Mexico by the group Los Contemporáneos, whose members included Salvador Novo, Antonieta Rivas Mercado, José Gorostiza and Xavier Villaurrutia. Who used it as the backbone of his book Nostalgia de la muerte, that would become a benchmark in twentieth-century Mexican poetry.

Méndez Blake chose to undertake an exercise in poetic dissection. On this particular work, among other types of poems, Nostalgia de la muerte includes 17 nocturnes—poems about death, solitude, night, desire, love, the forbidden, emptiness, the spiritual… paradigms of the nocturne genre and of modern poetry in general.

The artist analyses these 17 nocturnes and arranges them in two different bodies of work in consonance with the tradition of Concrete Poetry: a series of four large-format paintings in which he uses everyone of the words that the poems are comprised of (including punctuation signs); and a series of compositions created with typewritten paper.

Though intimate compositions, these nocturnes are also a discovery of the city at night, of its solitary characters, its refuge for the forbidden, the dark stage of the modern and surrealist writer. Méndez Blake also presents a mochup of a plaza or square, which could well be the setting for a nocturne: a space suspended between dream and desire. 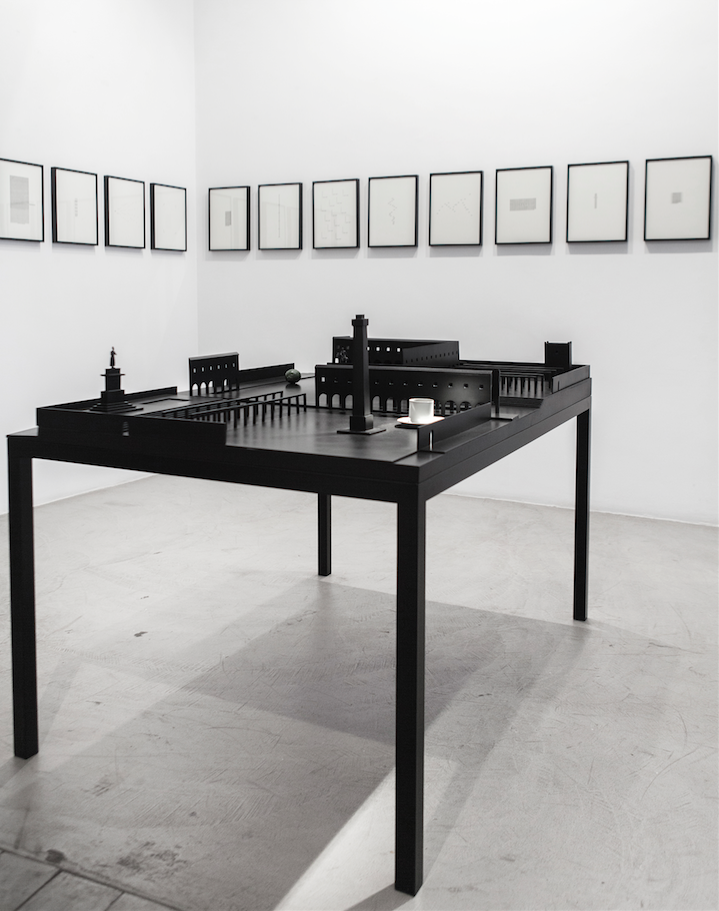 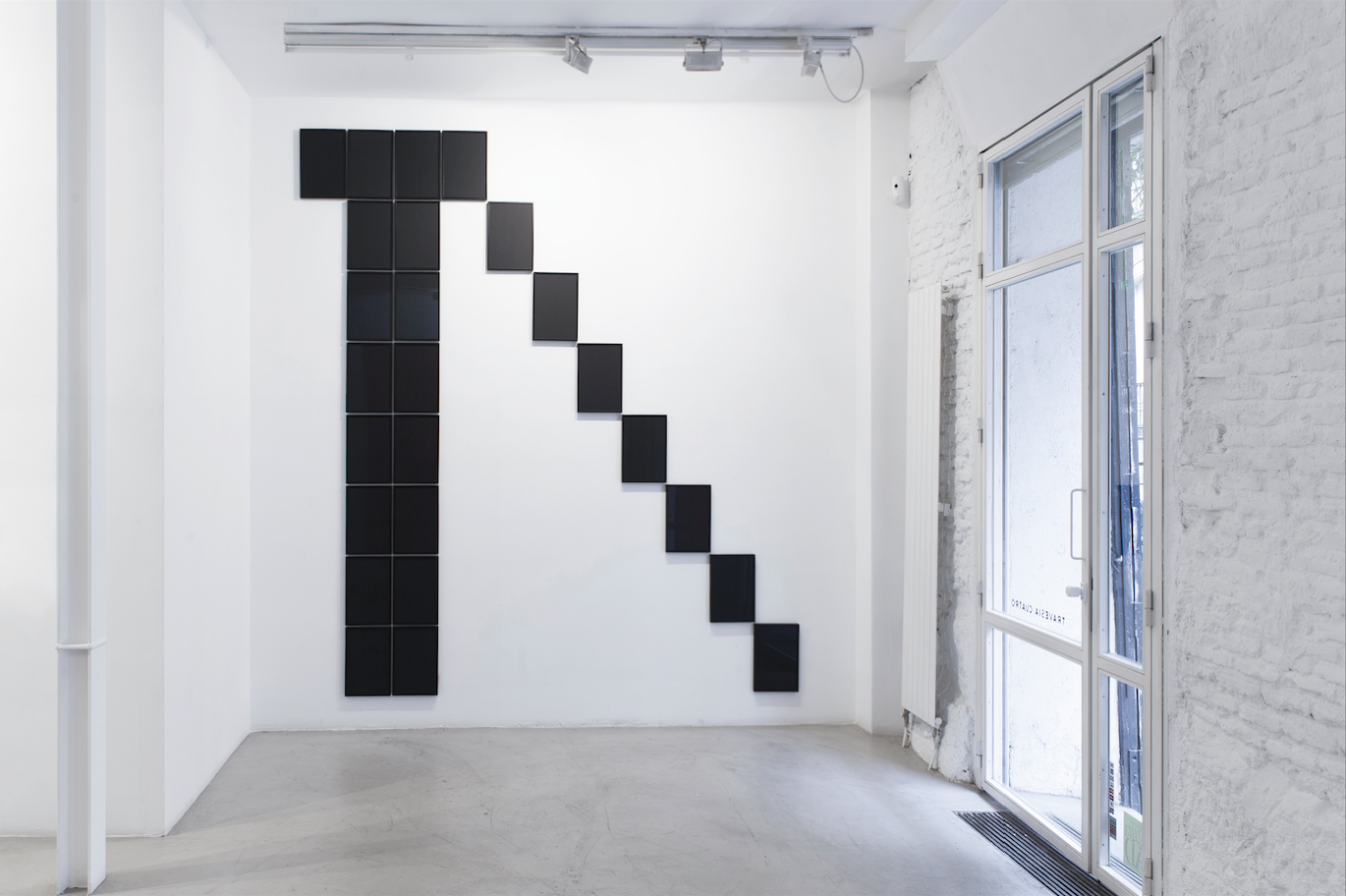 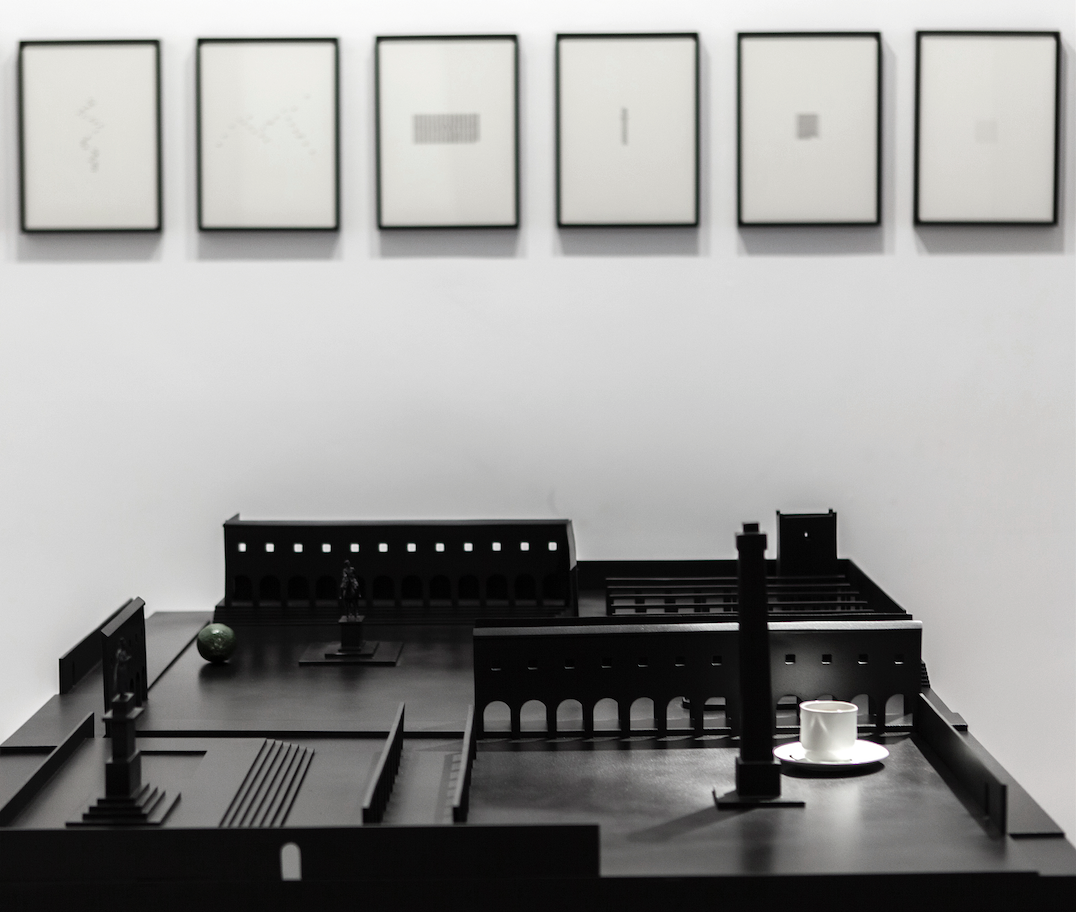