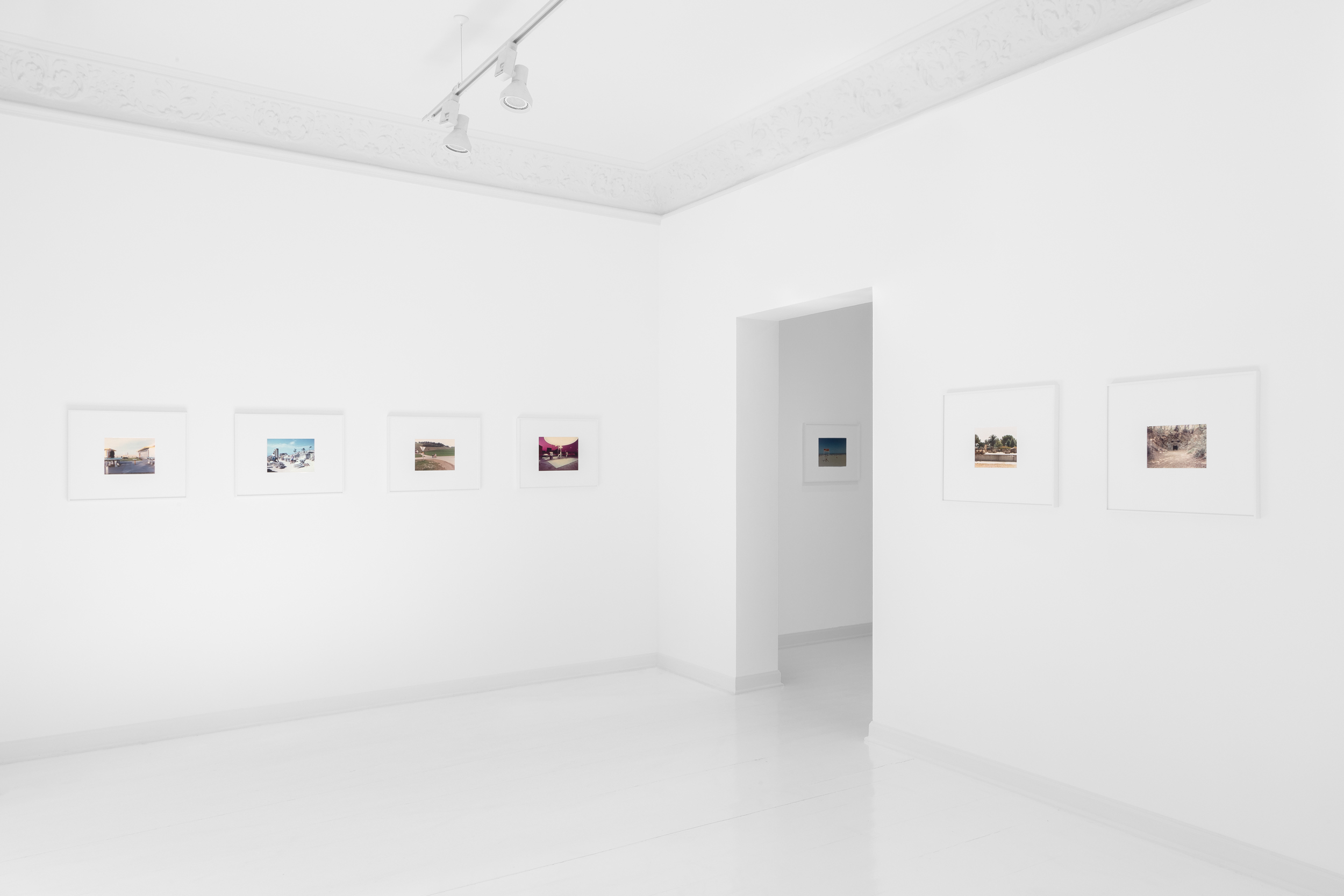 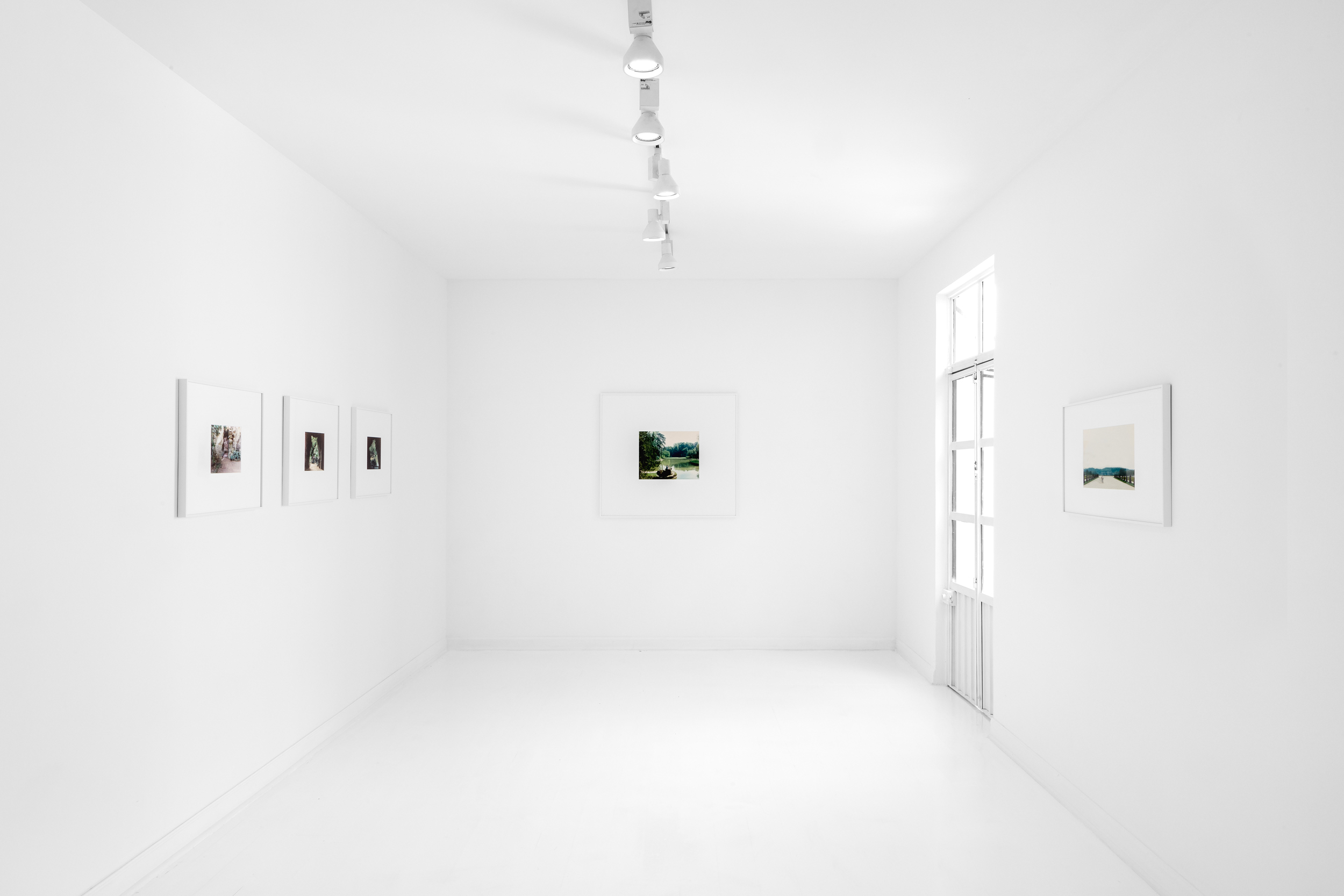 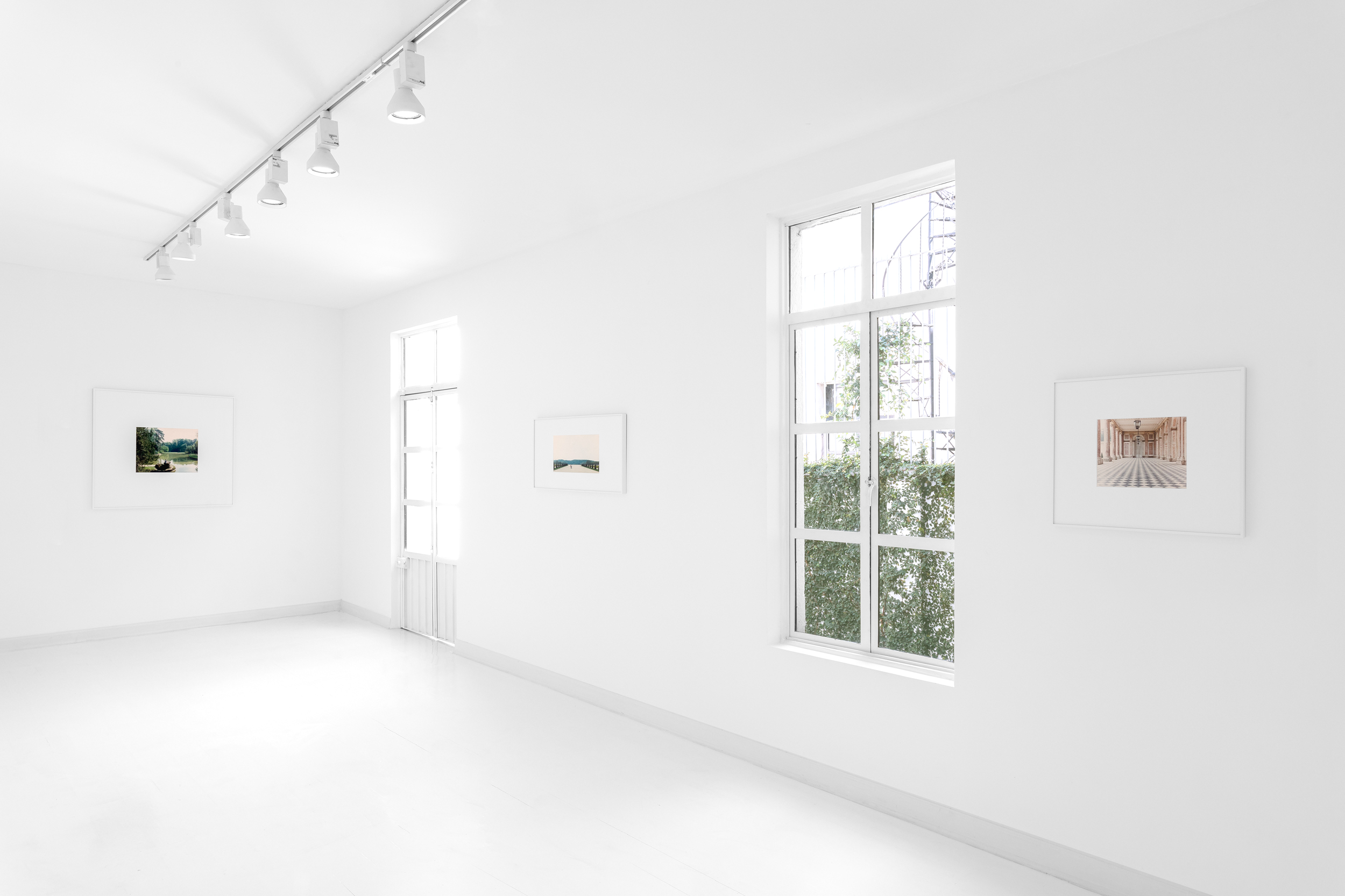 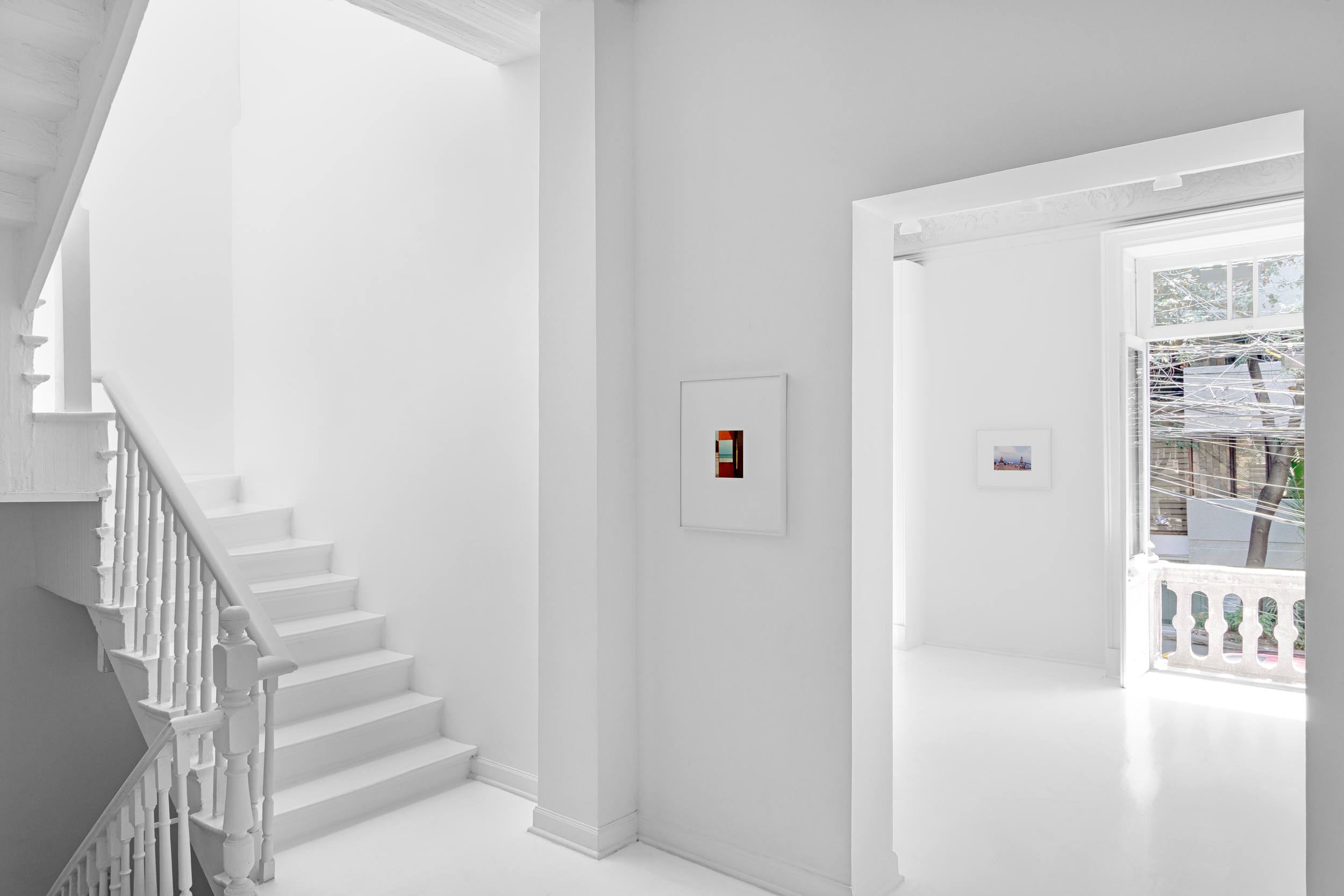 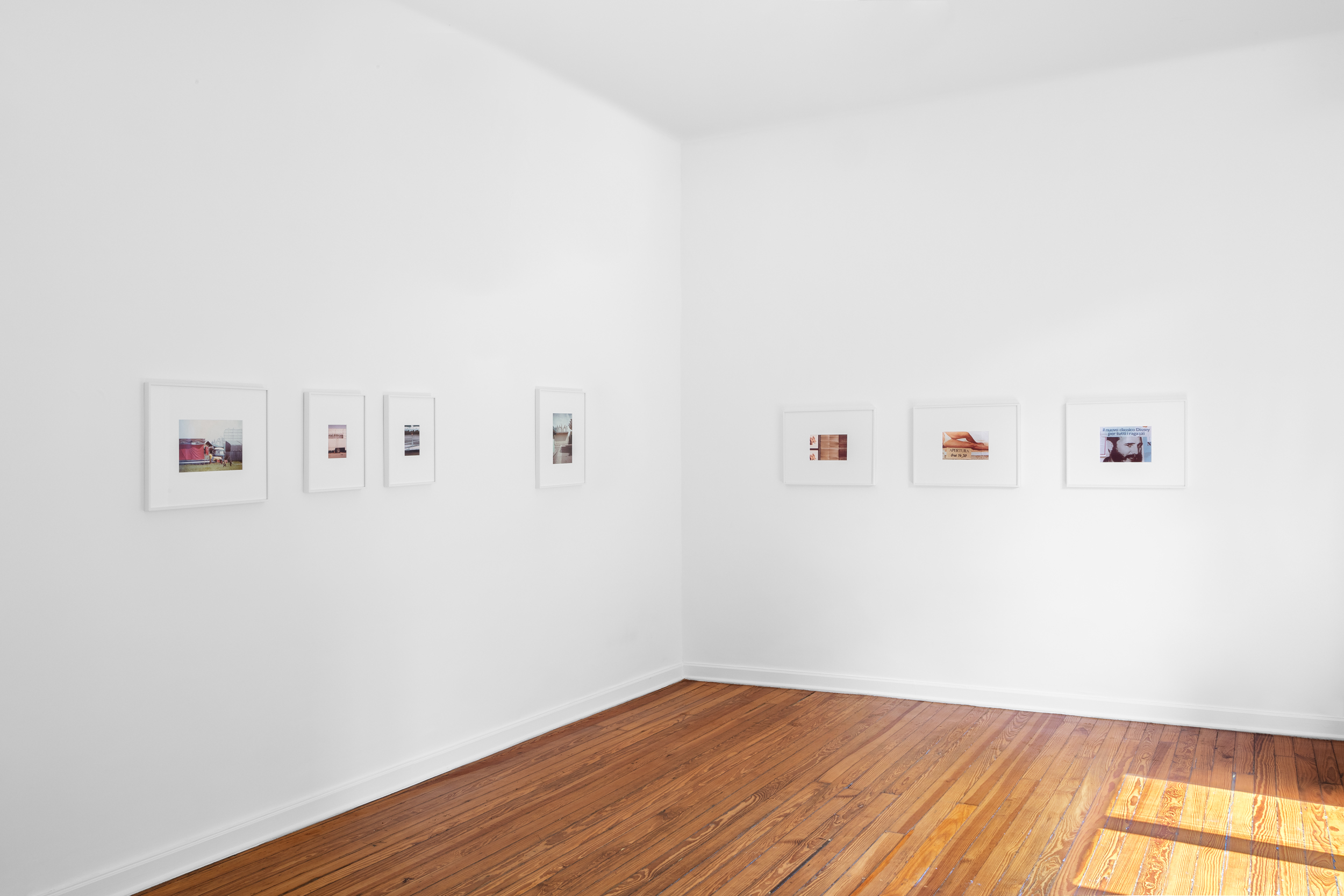 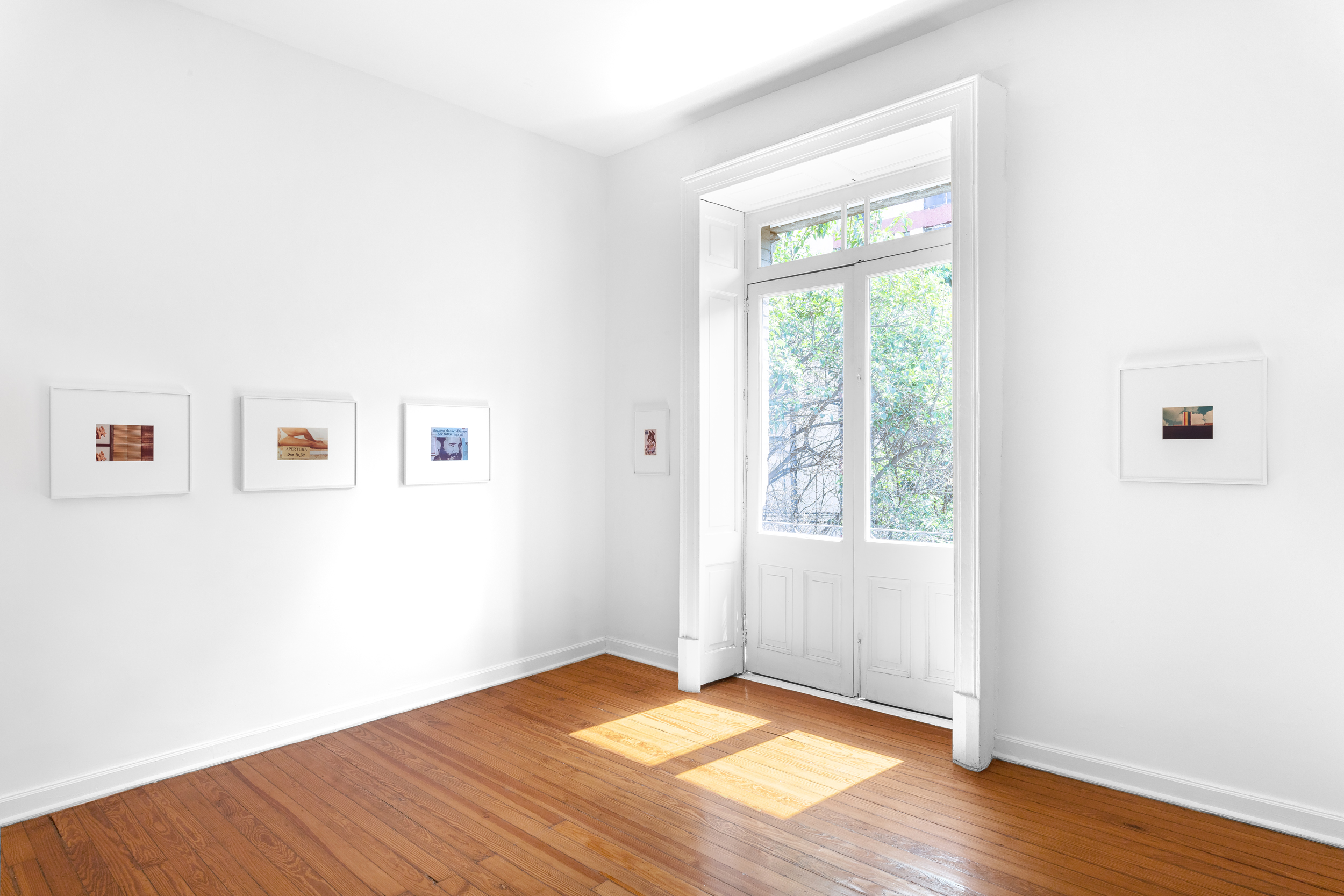 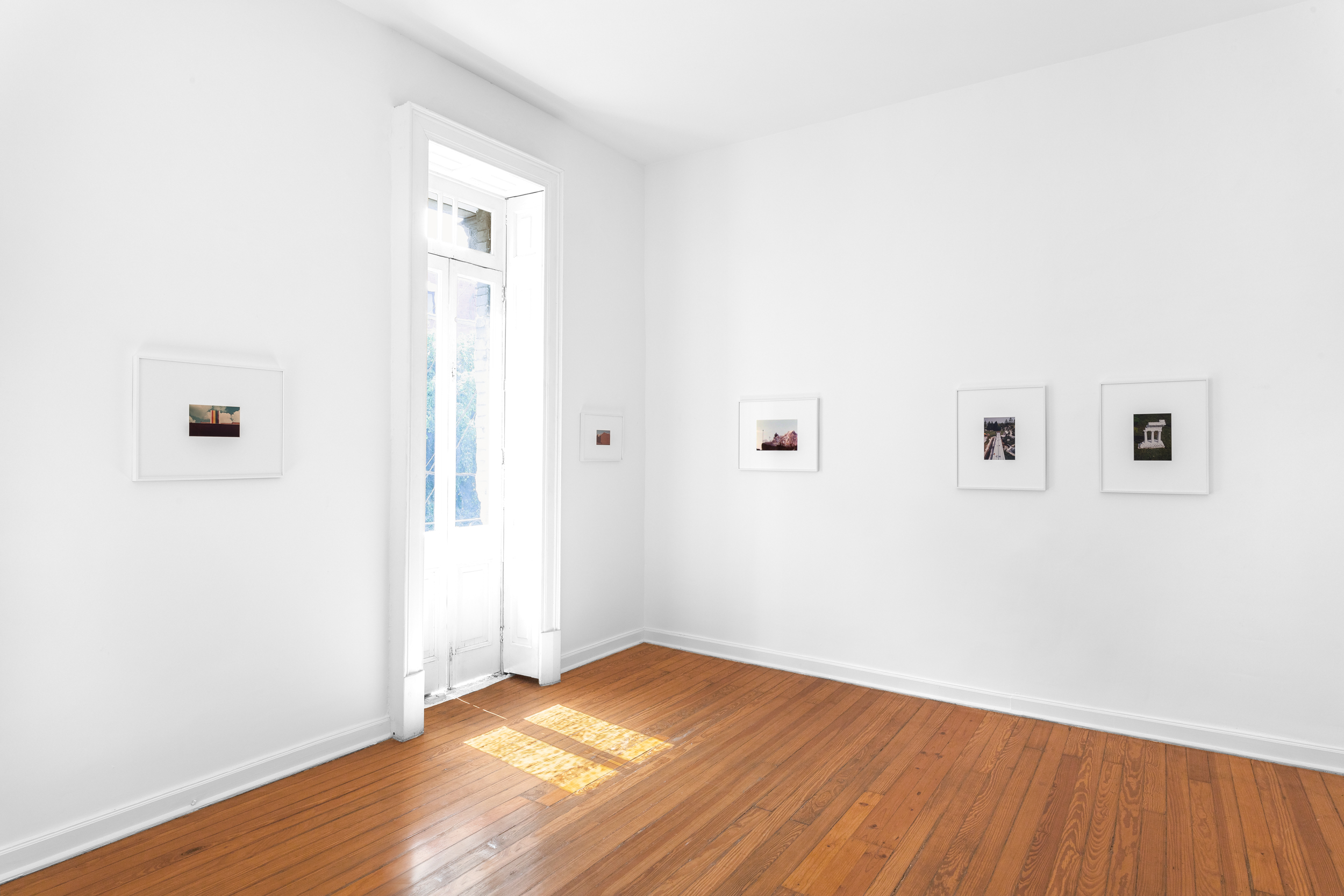 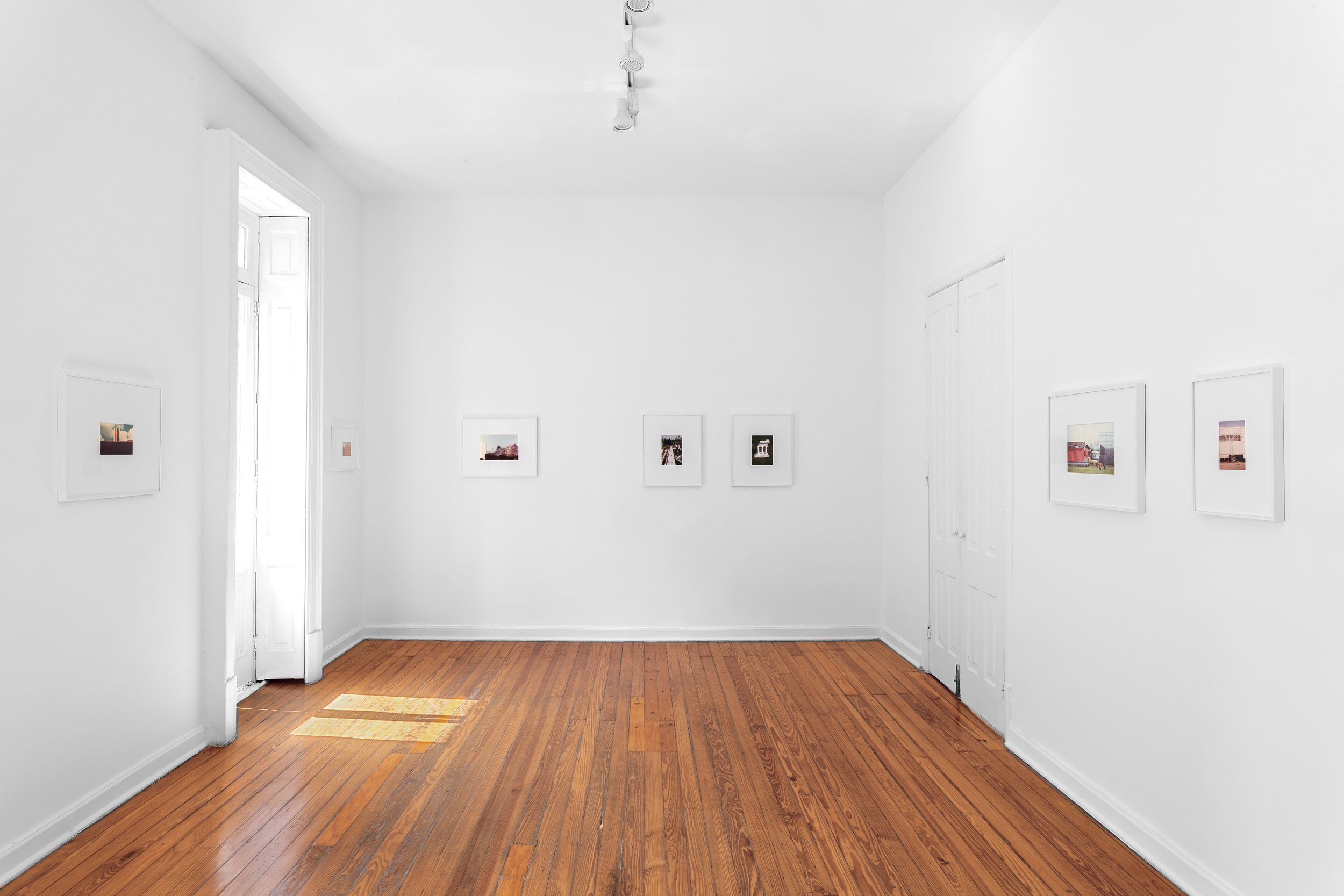 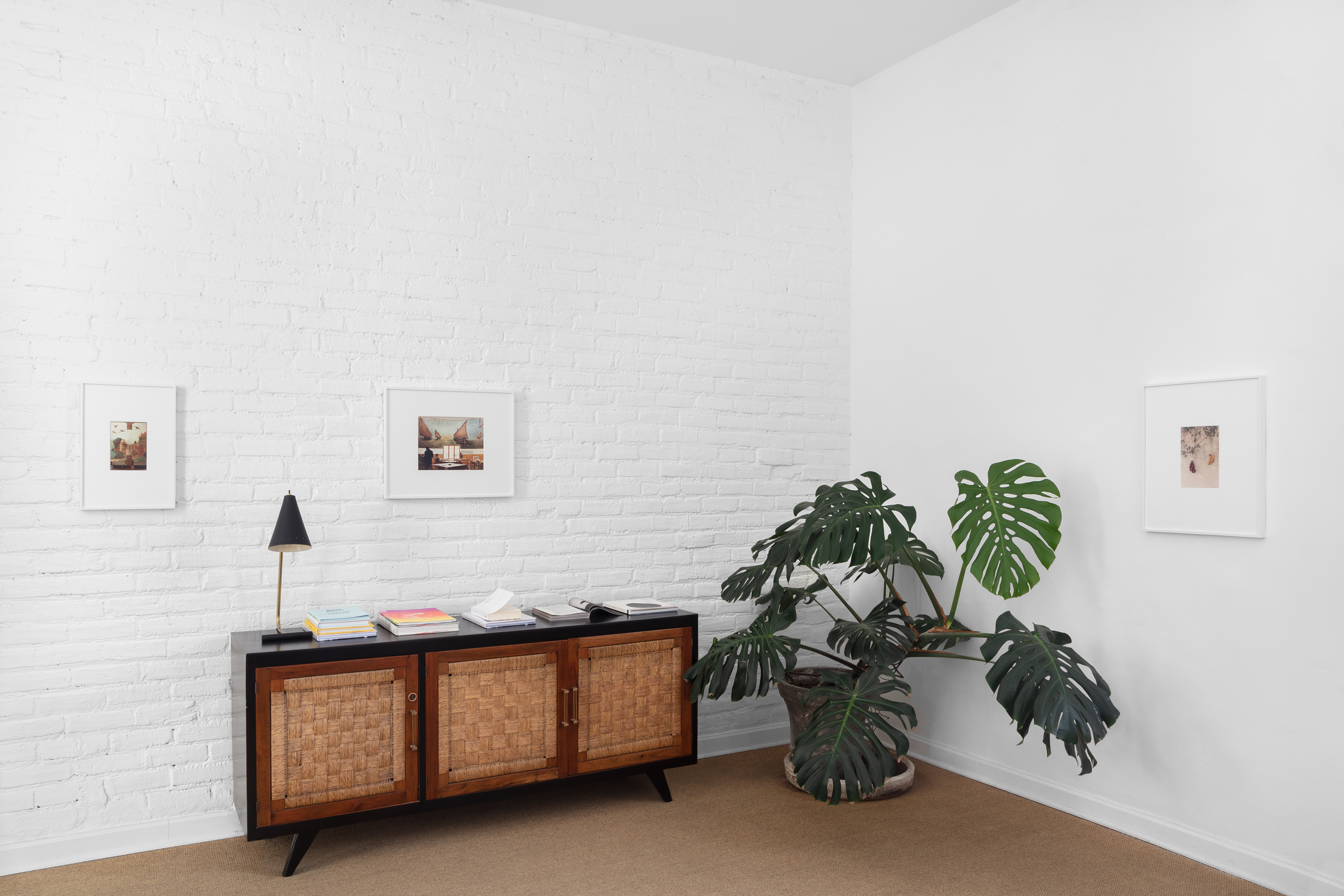 In 1969, a photograph taken from a spaceship traveling to the Moon appeared on every newspaper; this was the first photograph of the entire World. The image that man had pursued for centuries was presented for our view; it held within it all previous, incomplete images, all books that had been written, all signs, those that had been de- ciphered and those that had not. It was not only the image of the entire world, but the only image that contained all other images of the world: graffiti, frescoes, paintings, writings, photographs, books, films. It was at once the representation of the world and all representations of the world. And yet this total vision, this re-description of everything, obviated the possibility of translating the total hieroglyph […] My duty is to see with clarity, and this is why I am interested in all possible functions – without separating any of them out, but taking them as a whole, in order to be able, from time to time, to see the hieroglyphs I have encountered and make them recognizable.

Luigi Ghirri (Modena 1943 – Roncocesi 1992), photographer, surveyor, publisher, writer, gardening enthusiast and cultural promoter spent his working life in the Italian region of Emilia-Romagna. Although he exhibited extensively in Italy during his lifetime, it was only after his premature death that his work became more visible internationally. With his remarkable eye for composition, Ghirri sought out random arrangements in the artificial world, framing them in the viewfinder of his camera as found photomontages. He worked in color because, as he said, « the real world is in color », and today, together with his American contemporaries, the photographers Stephen Shore and William Eggleston, he deserves credit for leading the way for color photography as an autonomous artistic medium (in the 1970s “artistic photography” was mainly in black and white and useful in producing conceptual works by artists who were not properly photographers).

Luigi Ghirri was trained as a surveyor. He started to photograph professionally at the age of 30. Shortly afterwards, his work began to attract international attention. The 1975 annual edition of Time-Life Magazine devoted to photography chose him as “Person of the Year” and in 1977, driven by the success of his research, he established the publishing house, Punto e Virgola, with his wife Paola Borgonzoni. Through his publishing house he was able to affirm the growth of Italian photographic culture, publishing important monographs of photographers with the aim of educating a public that had little knowledge of photography as an art form in its own right. In 1978 he published the first photographic book of his own images, Kodachrome.

Ghirri’s work addresses the codes of photography. His images are not acts of replication but attempts to explore reality: investigations of the visible that lead into the unknown and metaphysical and at the same time, without any melancholy and with a touch of brilliant humor, present themselves to us, today’s “spectators of the future”, as testimonies of a world now distant and unrepeatable. His subject was the landscape that surrounded him, but his photographs are much more than visual documents of the changing Italy of the 1970s and 1980s. Like Pier Paolo Pasolini, Ghirri was a keen observer of the environment in which the new post-World War II society was maturing, and photography was for him a form of poetry and a medium to stimulate knowledge (as documentaries were for Pasolini).

Ghirri used his camera to examine the relationship between the physical world and the world of images so in the field of photography his reference points were the photographers of the American and French schools. His figurative and literary culture instead is rooted in the poet- ics of the twentieth century: from the Dadaist objet trouvé to surrealism, from conceptual art to American pop art, from the poems of Rilke to the writings of Jorge Luis Borges, declaring through a narrative in images the importance of the direct relationship between the spectator and the printed image: « I have always believed that photography is a language for seeing and not for transforming, masking, modifying reality […] Confident that a gaze free from formal acrobatics, forms of coercion, lucubration can find a balance between awareness and simplicity ». His images, which are often organized “in series” and designed for sequences and sensitive connections, are the result of research that has been meditated on for a long time before the shot is taken; reality and its details are analyzed through images that investigate the gaze through its reflection on the two-dimensional plane of photography: visual poetry for the curious eye that sees what usually escapes the visual field.

During the 1980s Ghirri began to photograph Italian landscapes (the Emilian countryside, the Royal Palace of Caserta, Capri, Apulia among others others) and abroad, such as the famous series made in Versailles, France: thanks to these projects of annotation and reinterpretation of the landscape, he was indicated as one of the most significant Italian authors in the history of 20th century photography.

The exhibition Il geroglifico totale presented at Travesía Cuatro CDMX commemorates the 30th anniversary of Luigi Ghirri’s death and offers a panorama of his photographic production from 1970 to the end of the 1980s through a selection of 52 vintage prints curated by Cristiano Raimondi and the Luigi Ghirri Archive.

The work of Luigi Ghirri (1943–1992) has been the subject of several museum exhibitions in recent years, including at the Castello di Rivoli in Turin, the MAXXI Museum in Rome, the Instituto Moreira Salles in São Paulo and Rio de Janeiro, and the Douglas Hyde Gallery in Dublin. In 2018 the first major retrospective of his work at a museum outside of Italy opened at the Museum Folkwang in Essen and later traveled to the Museo Reina Sofía in Madrid and the Jeu de Paume in Paris.