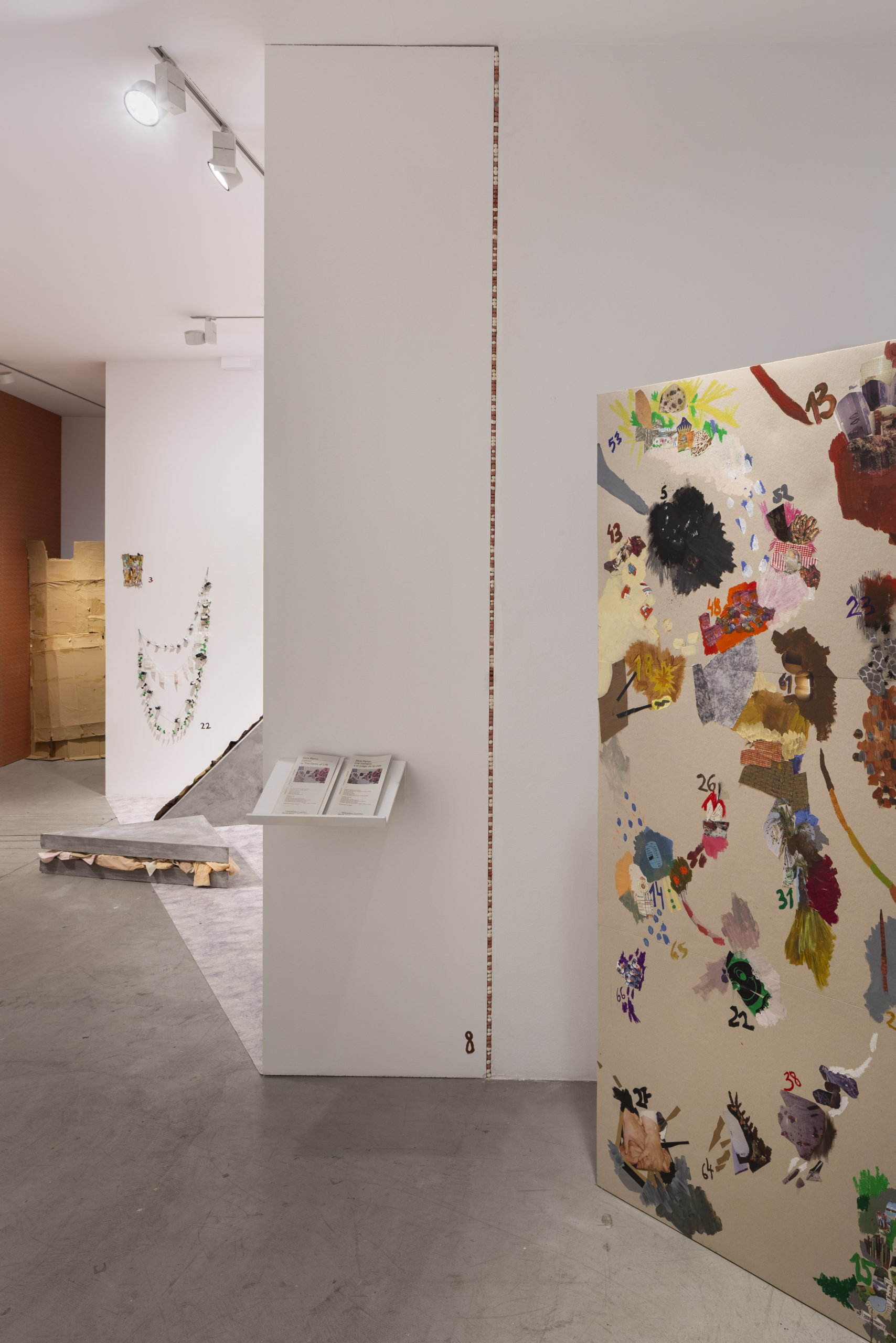 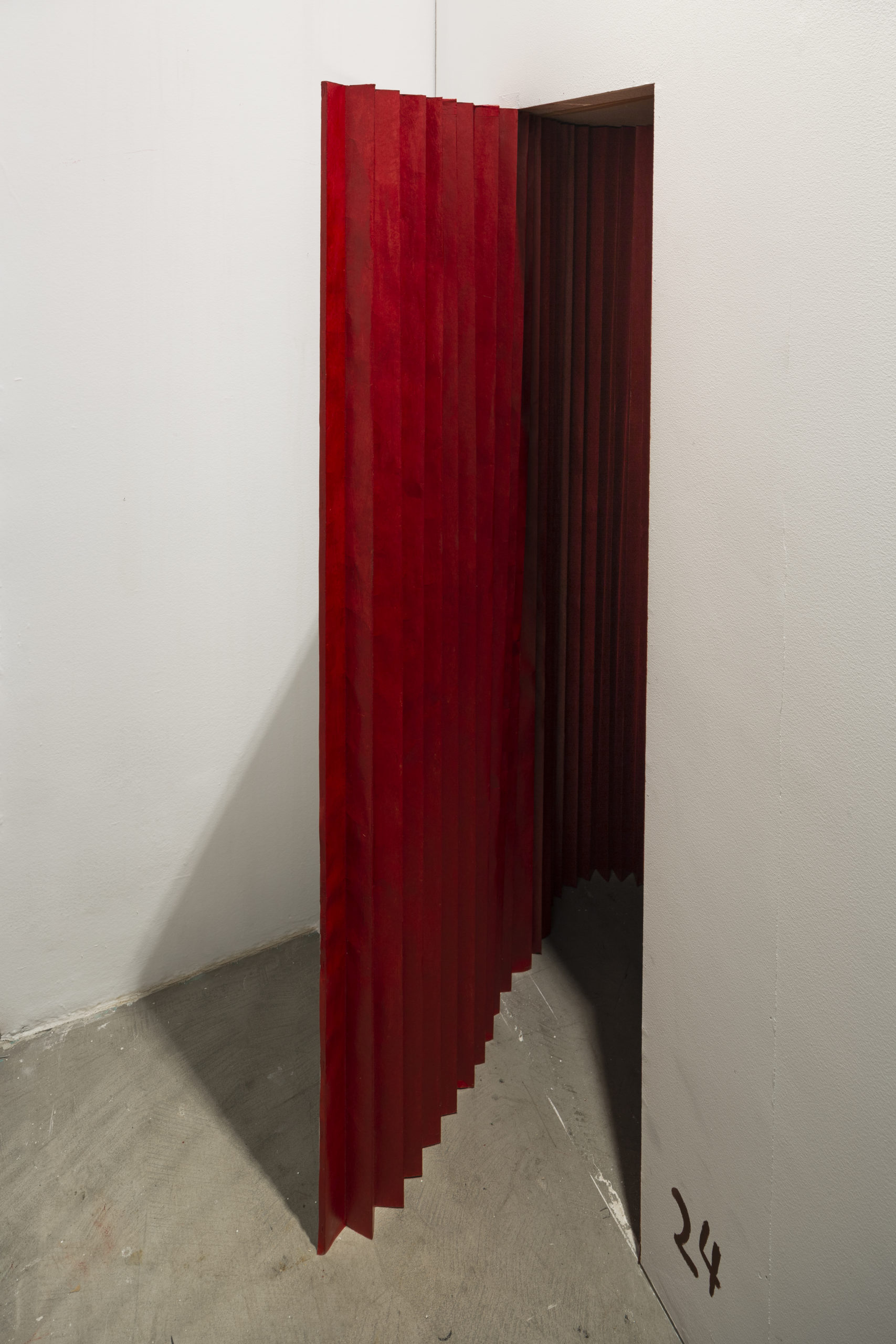 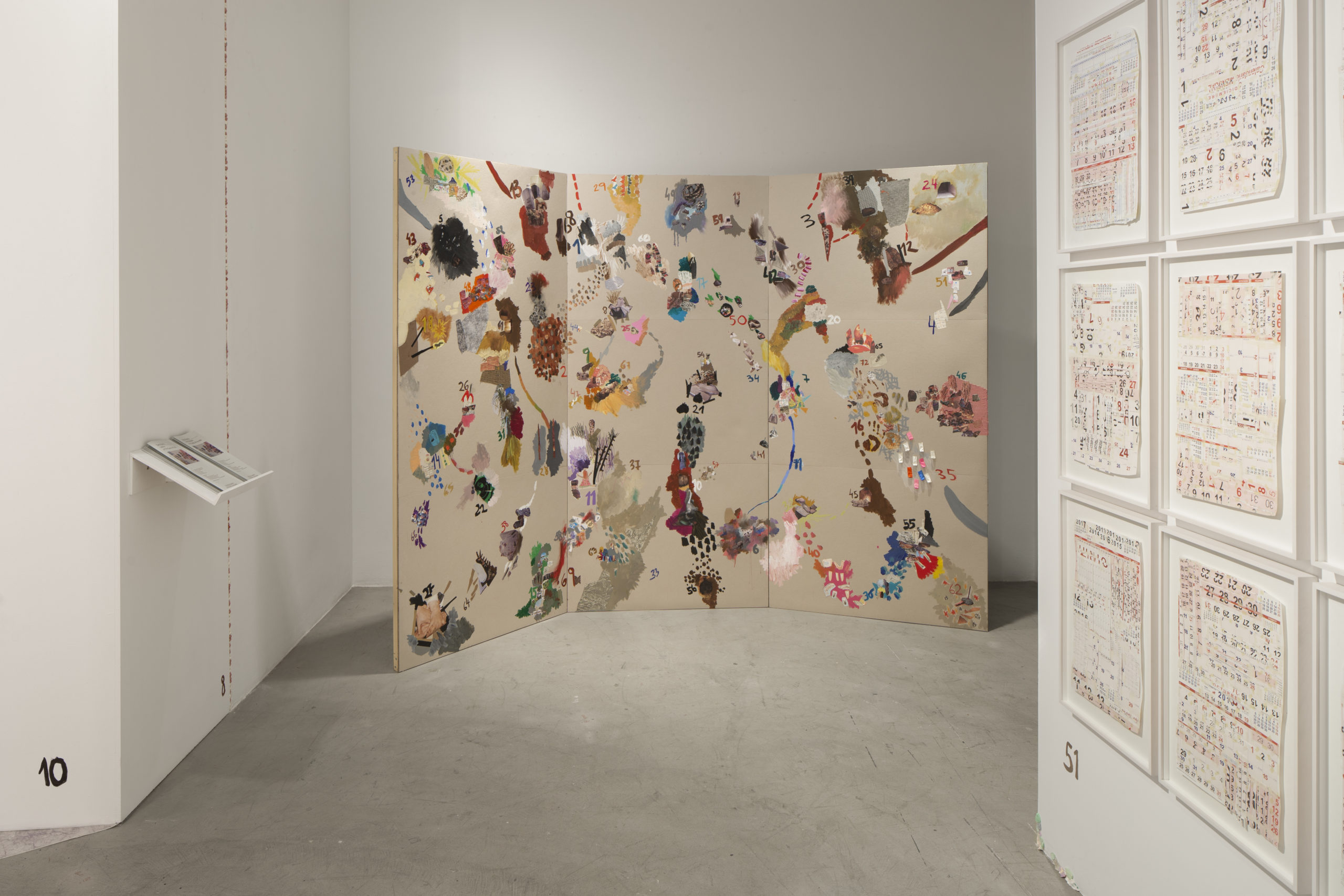 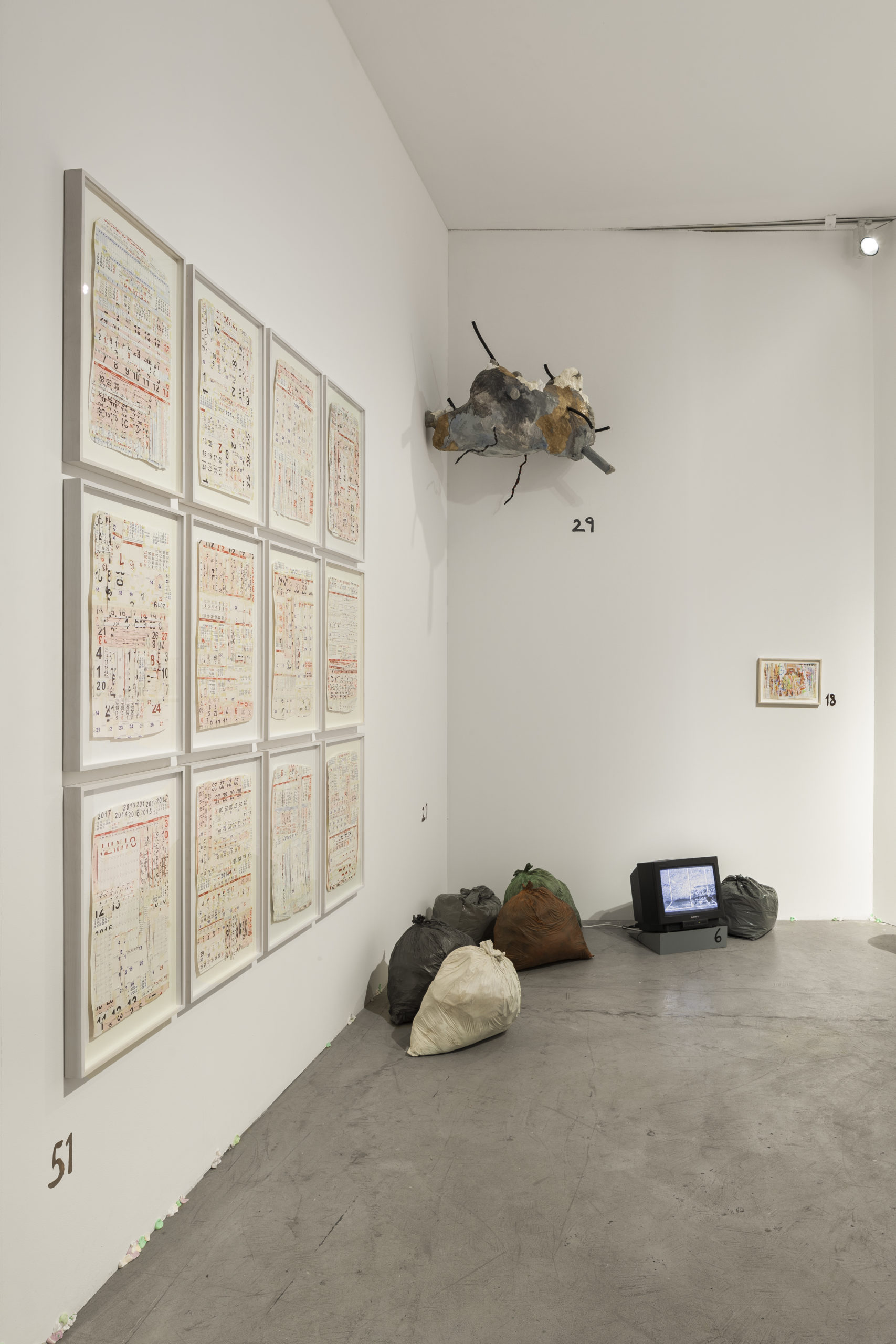 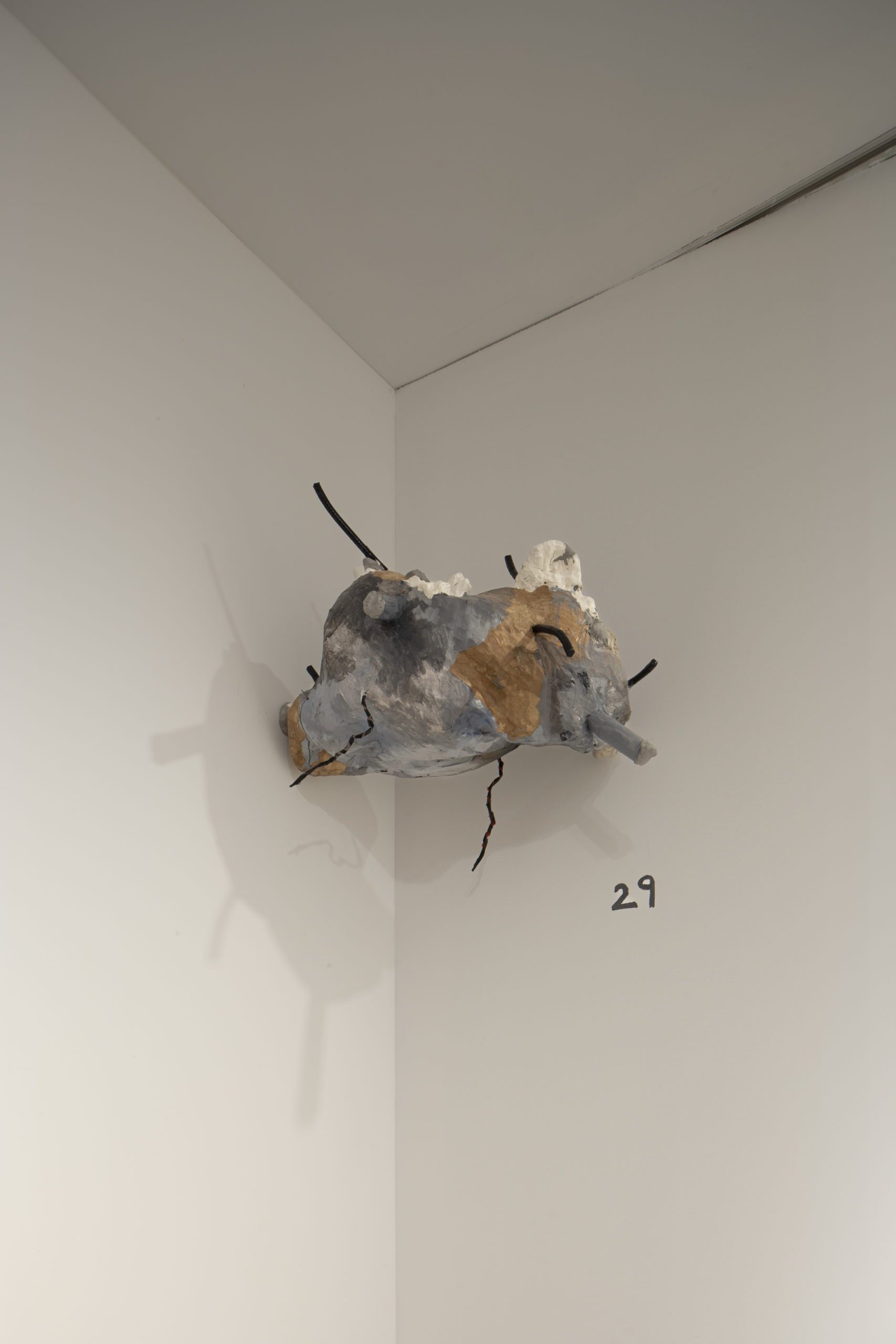 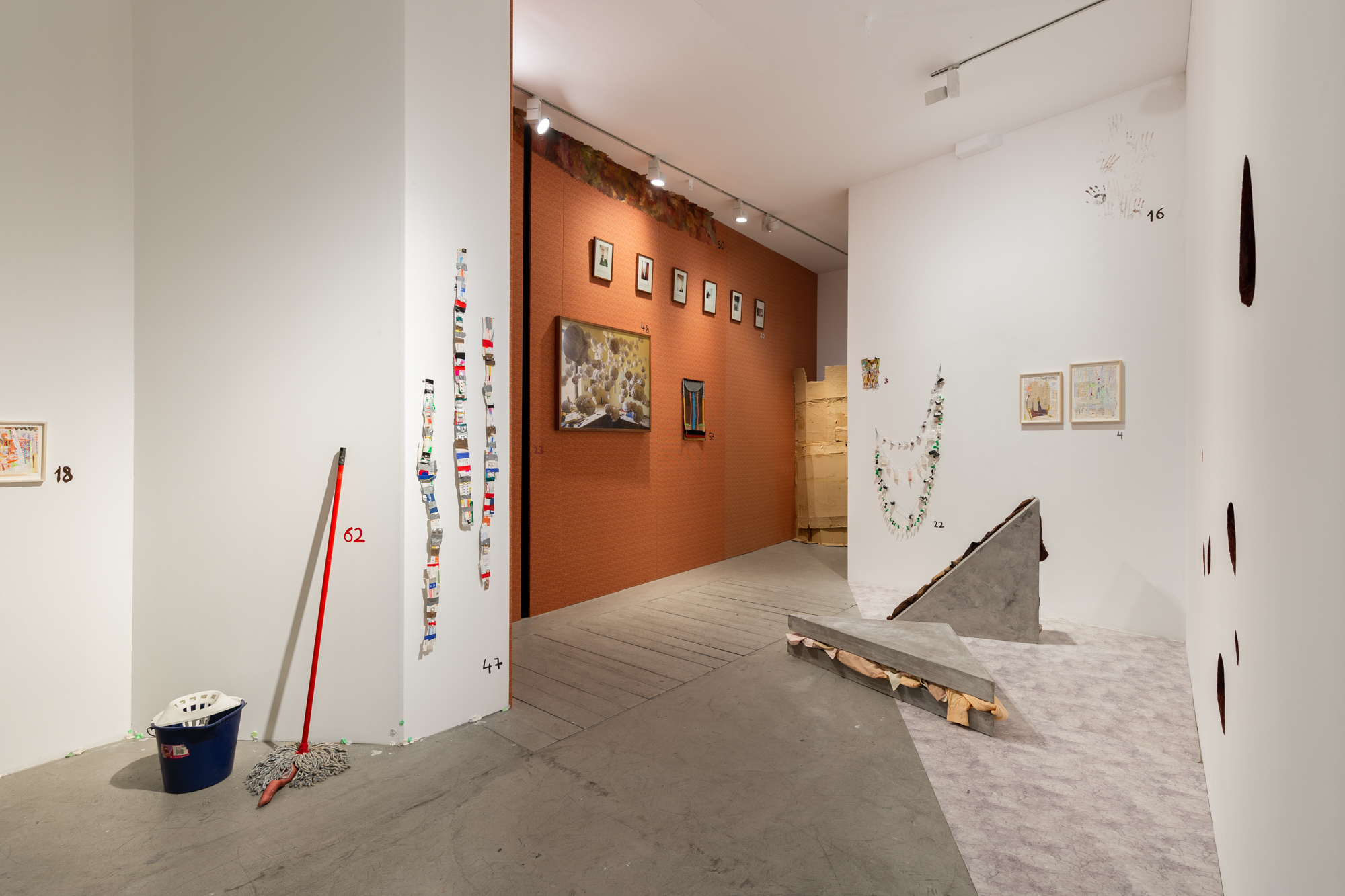 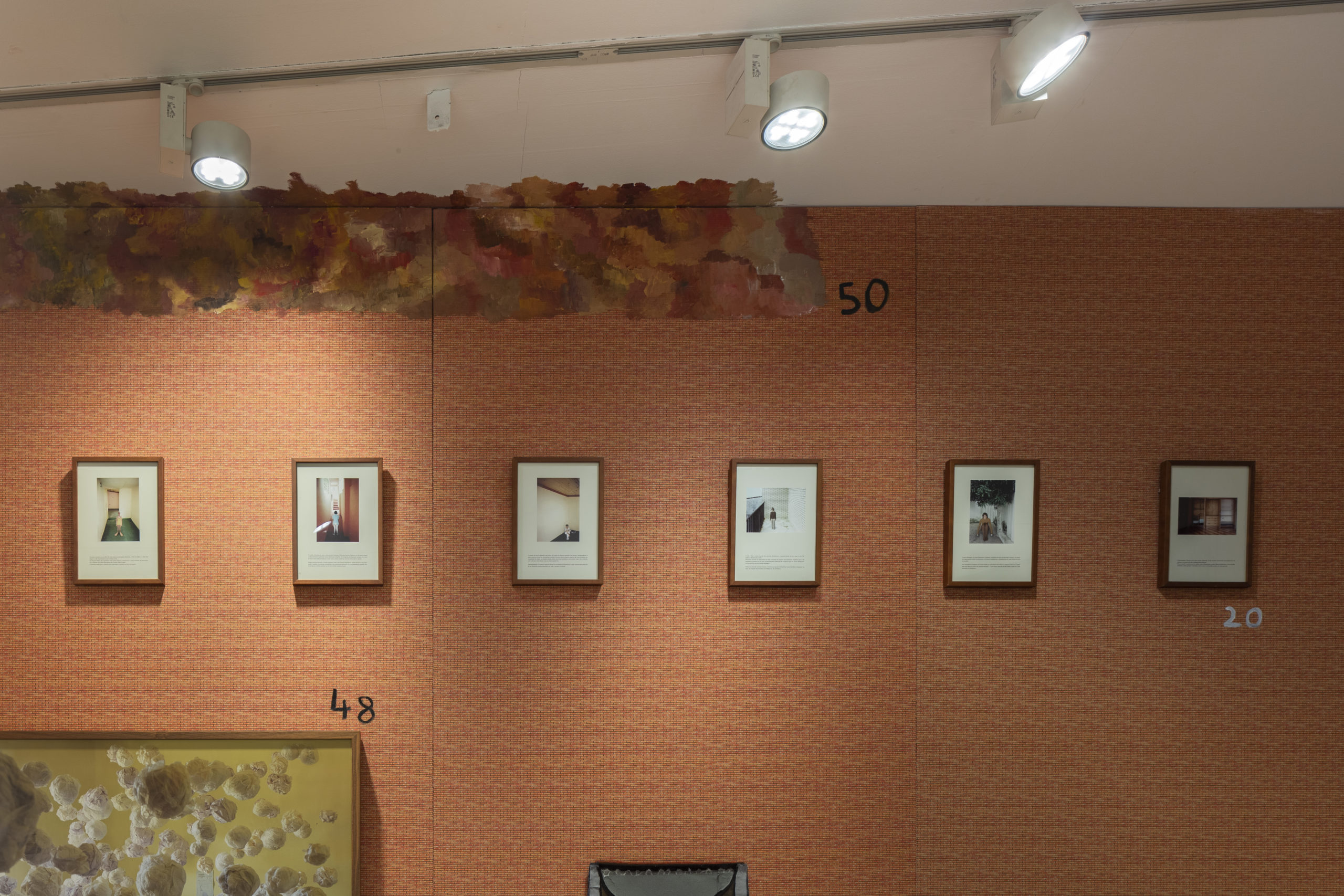 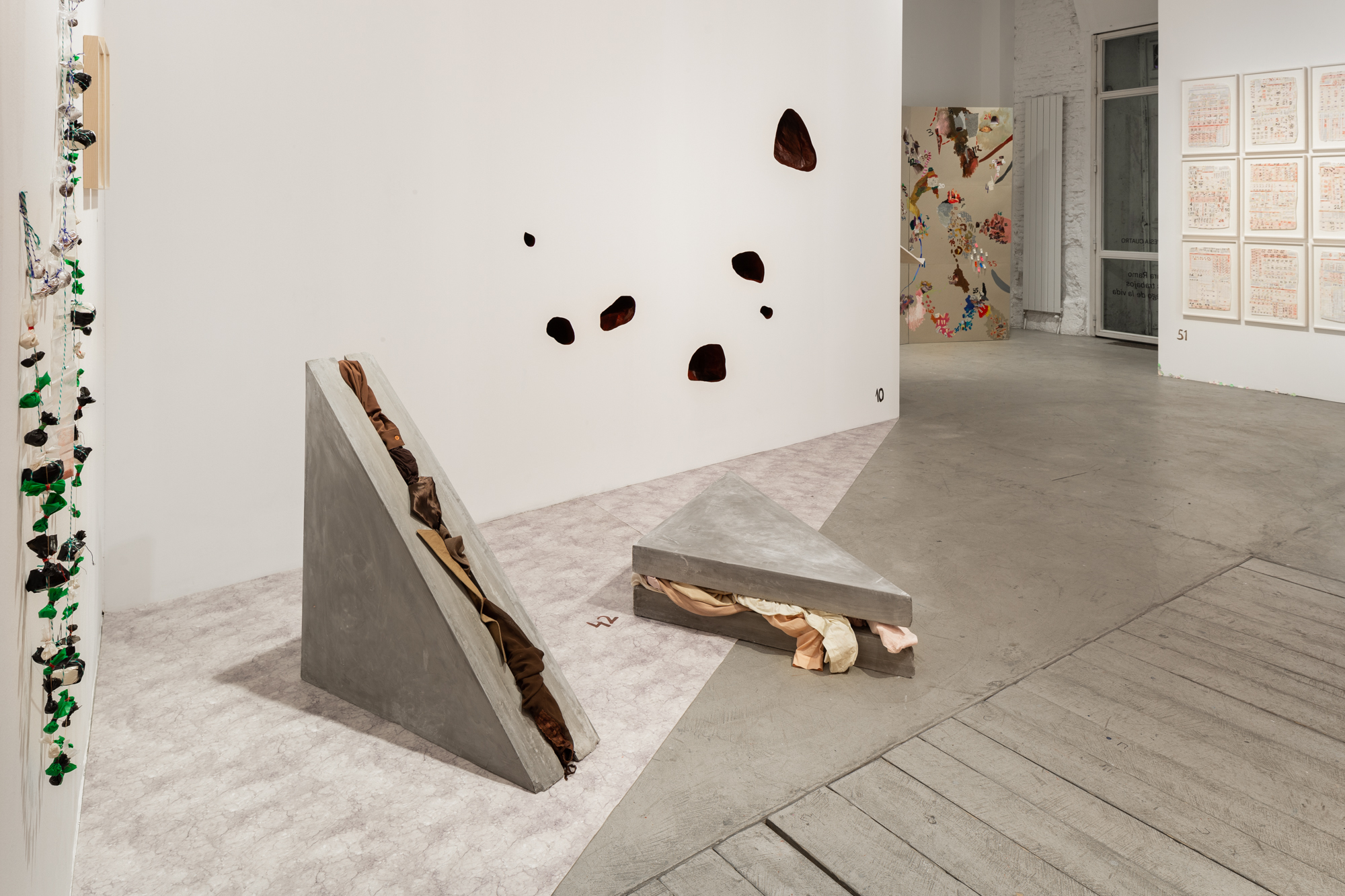 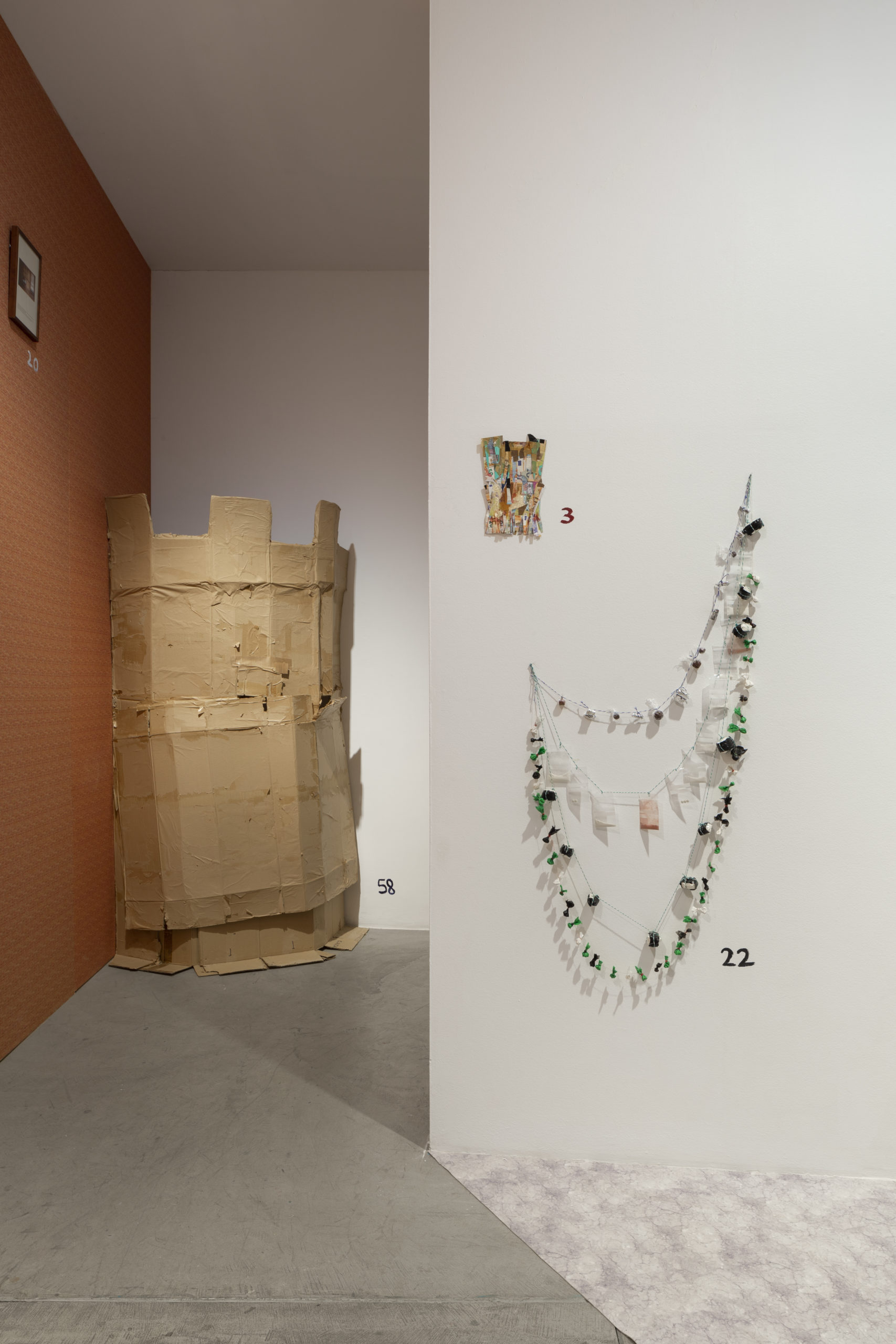 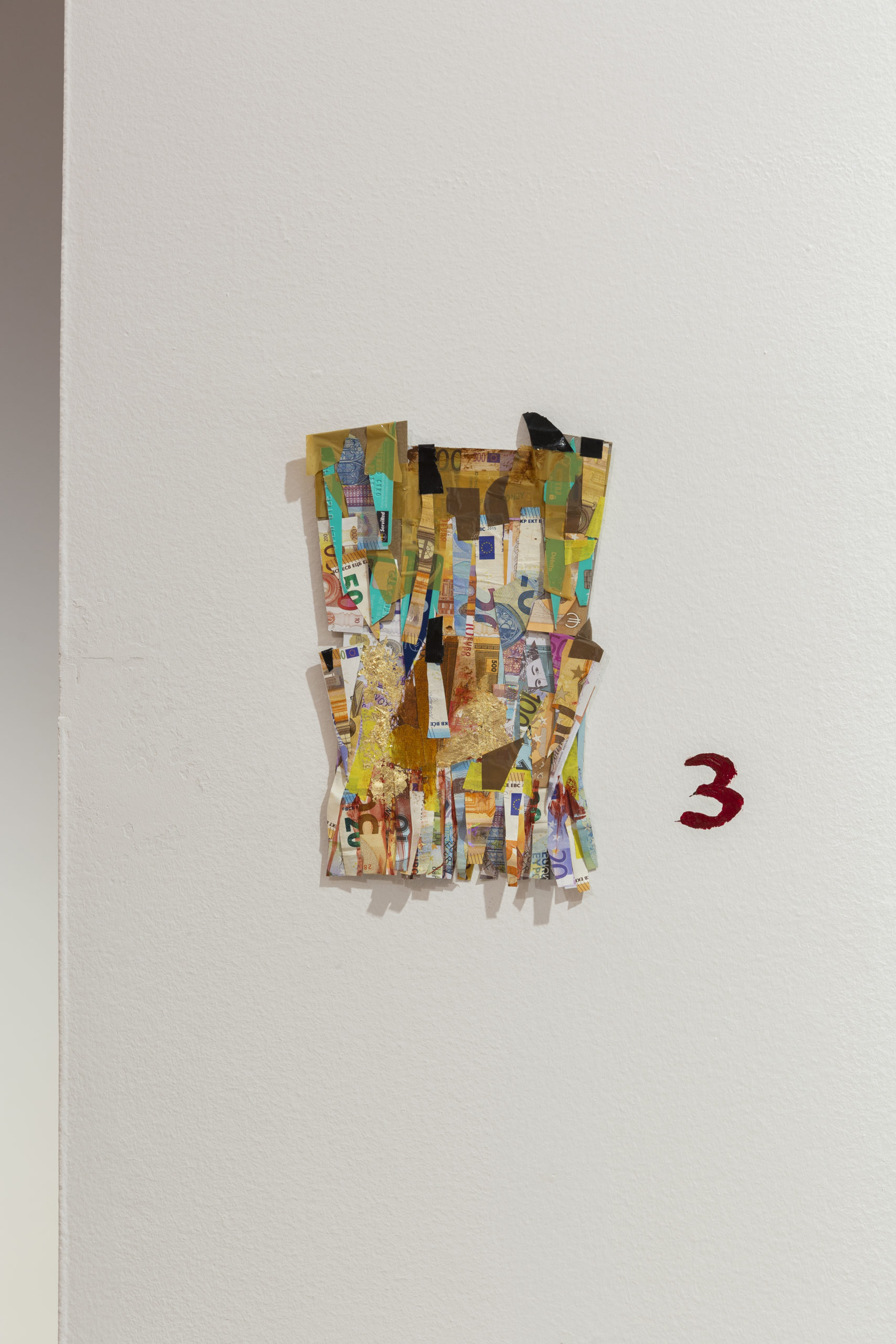 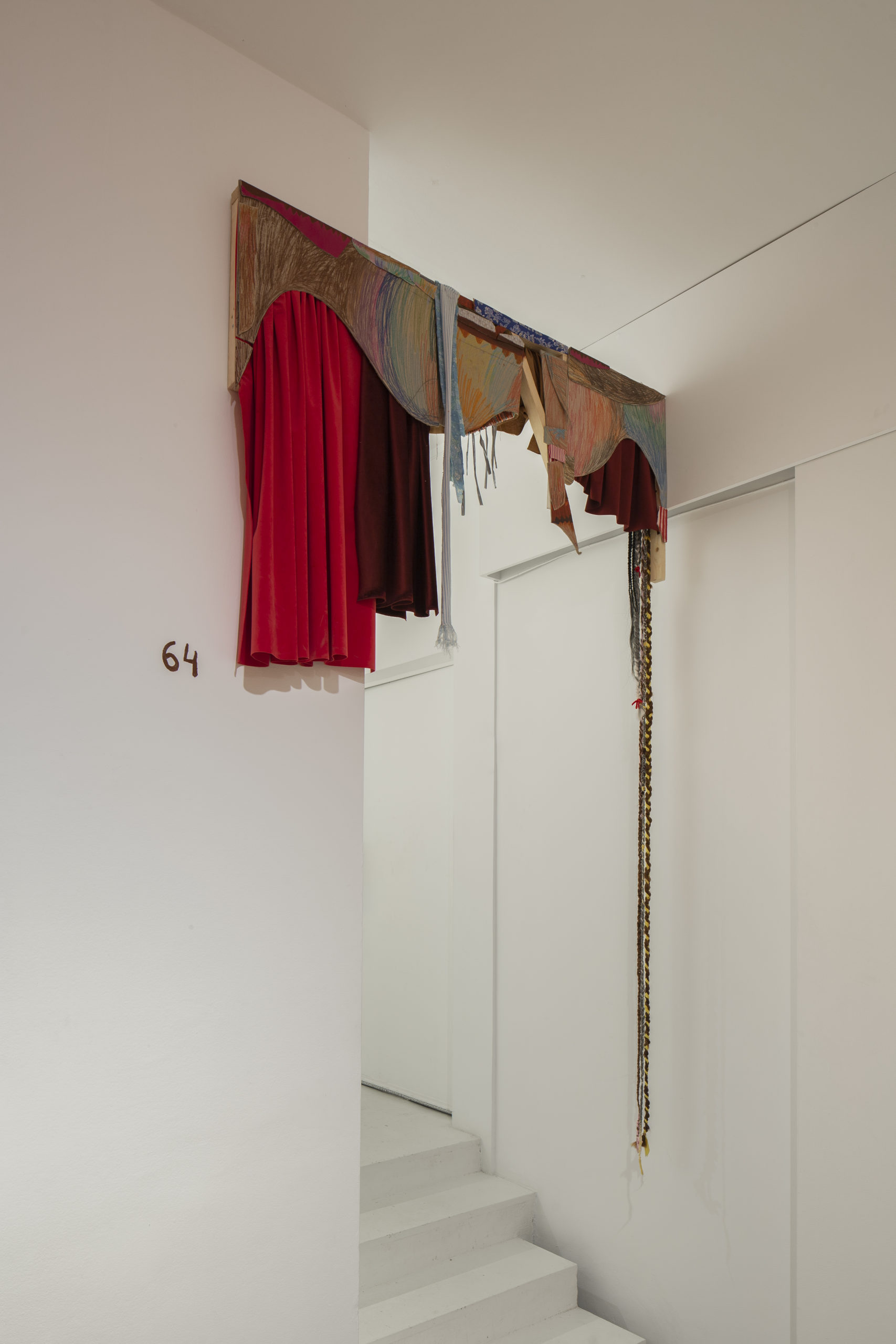 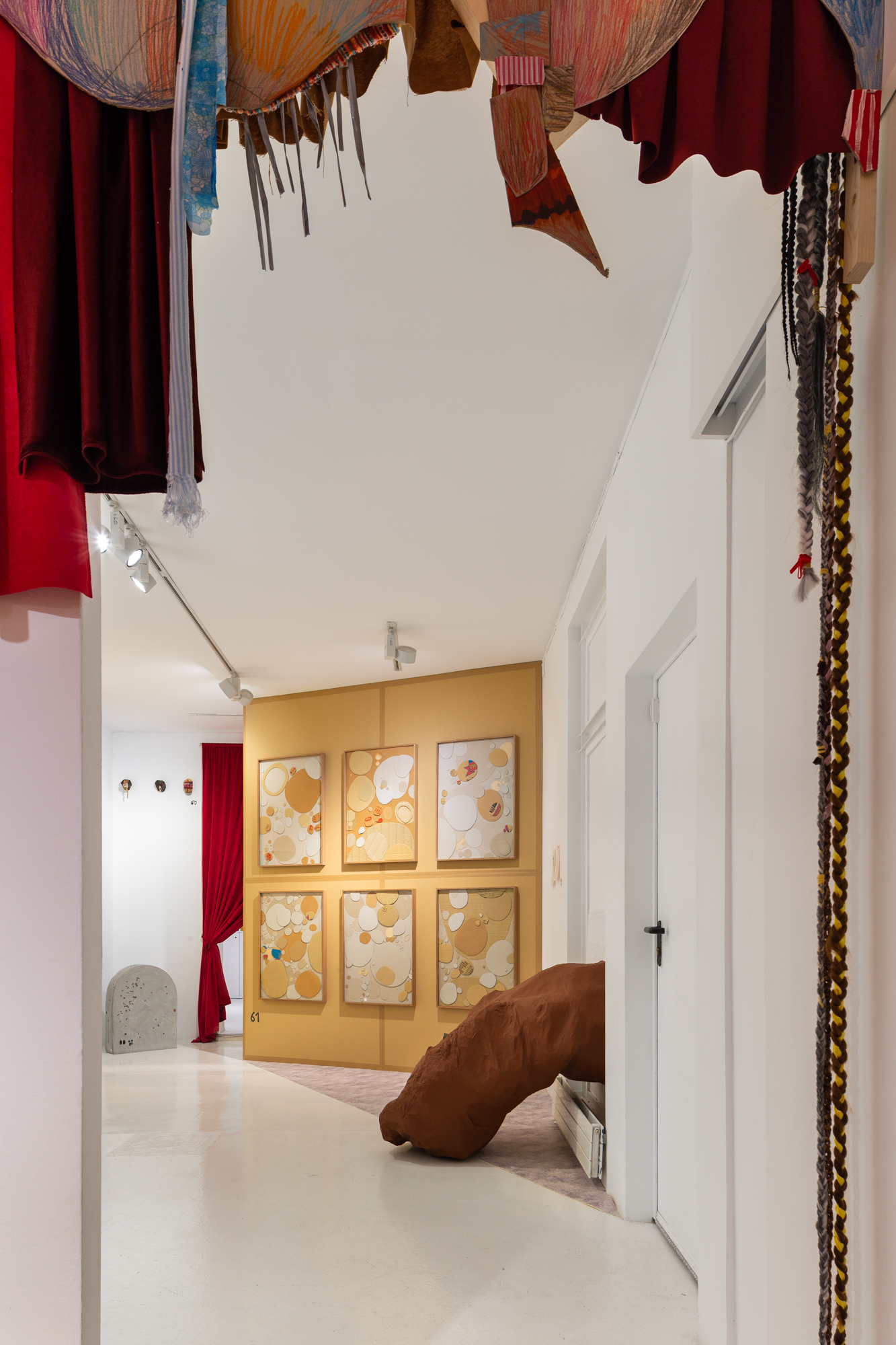 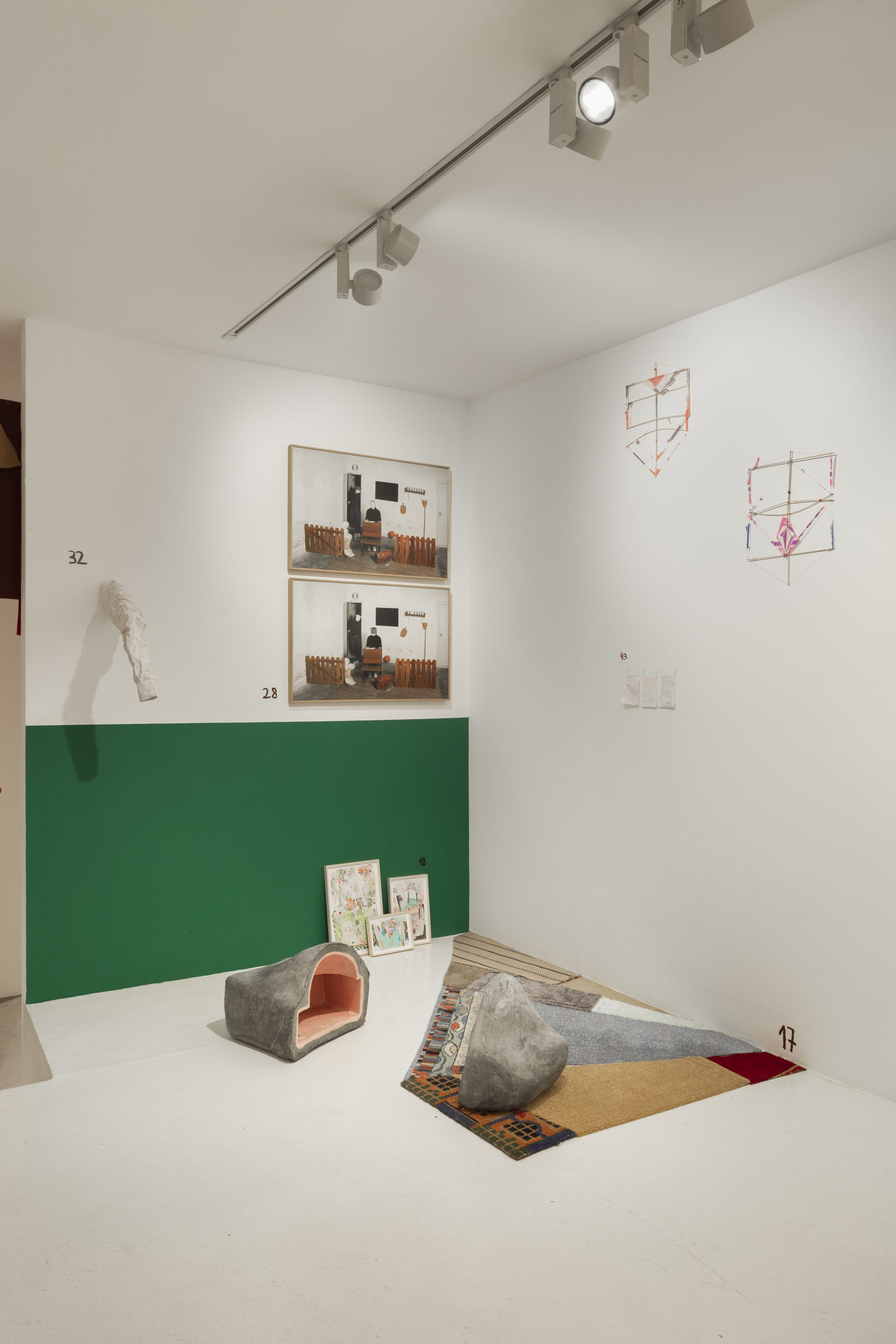 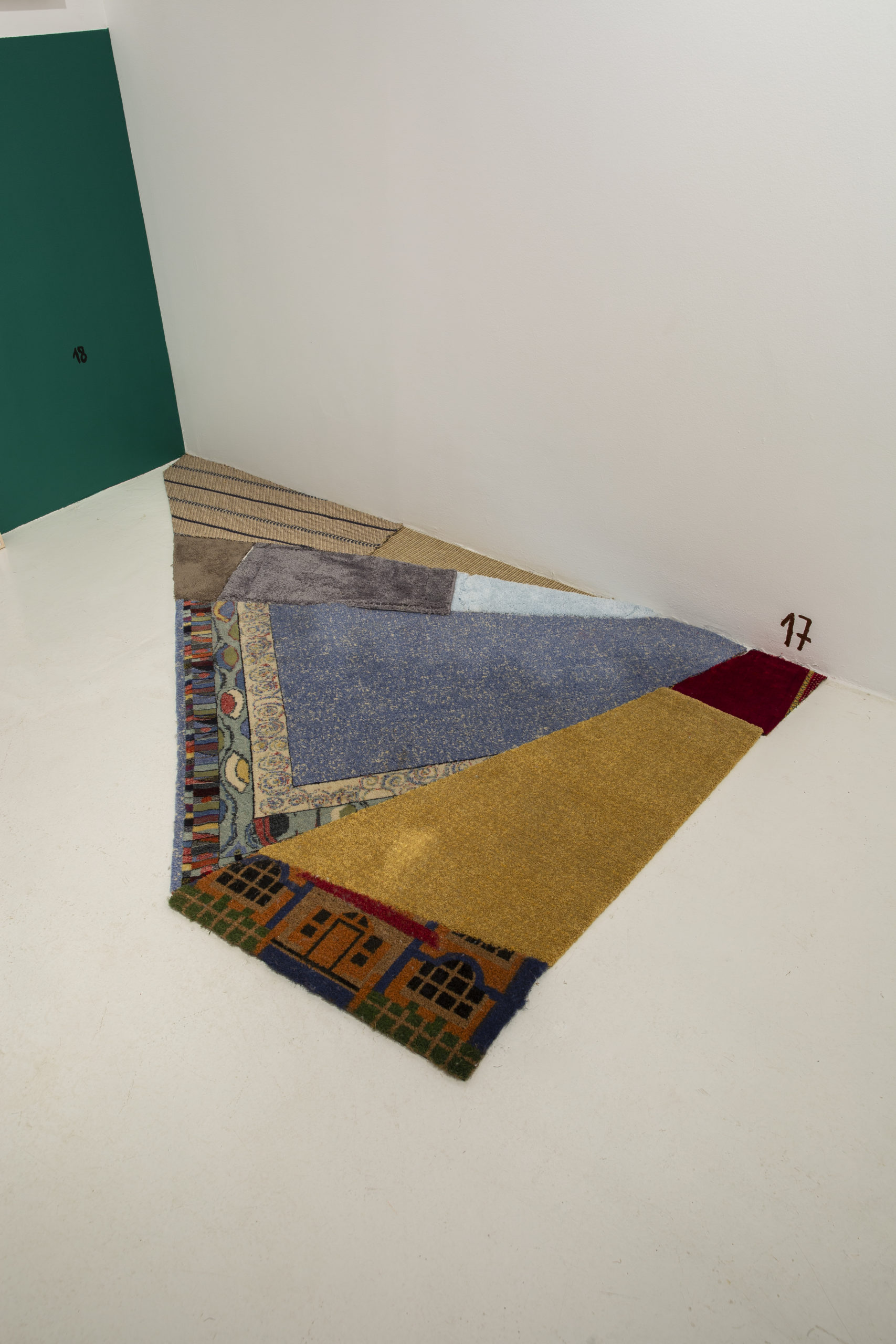 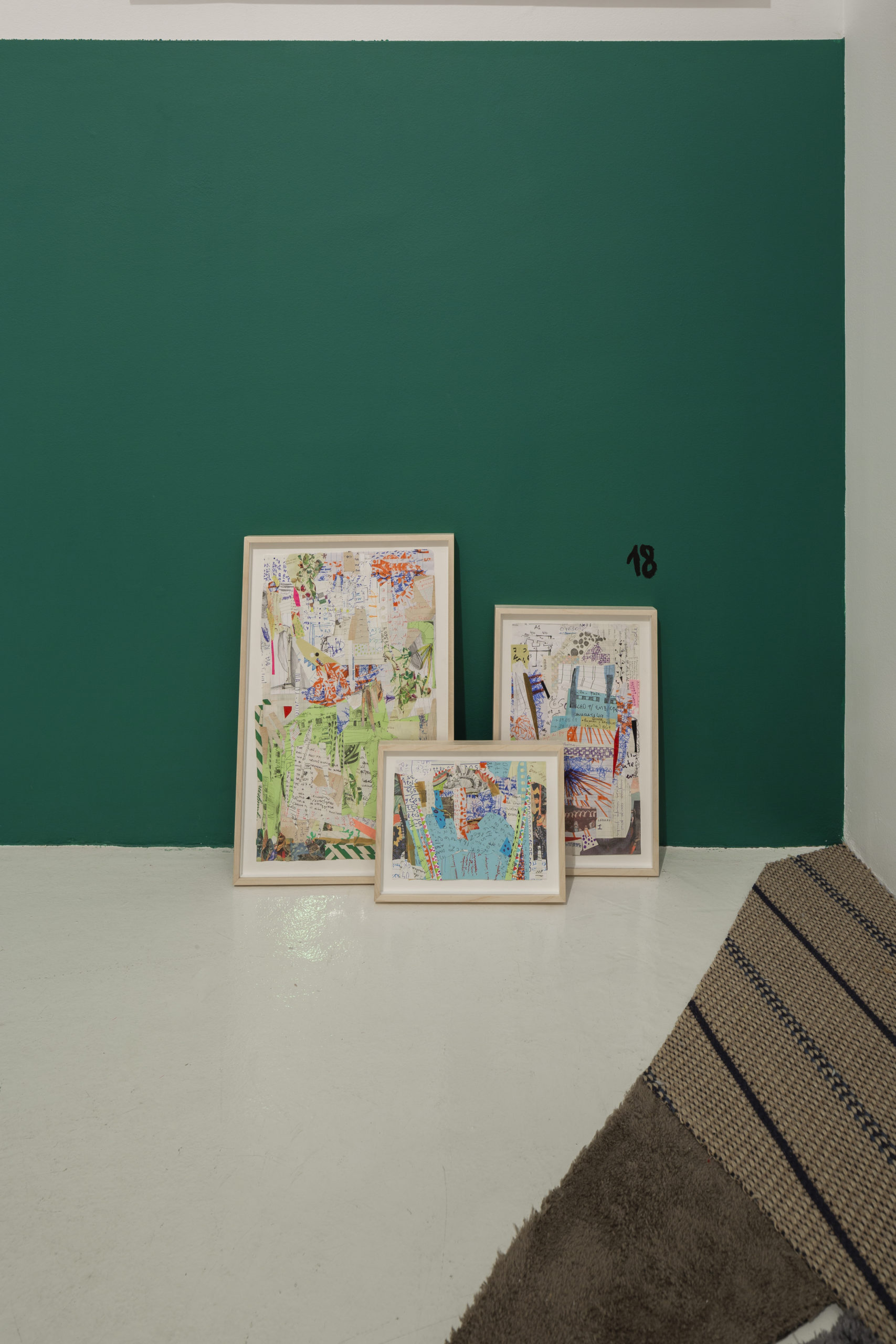 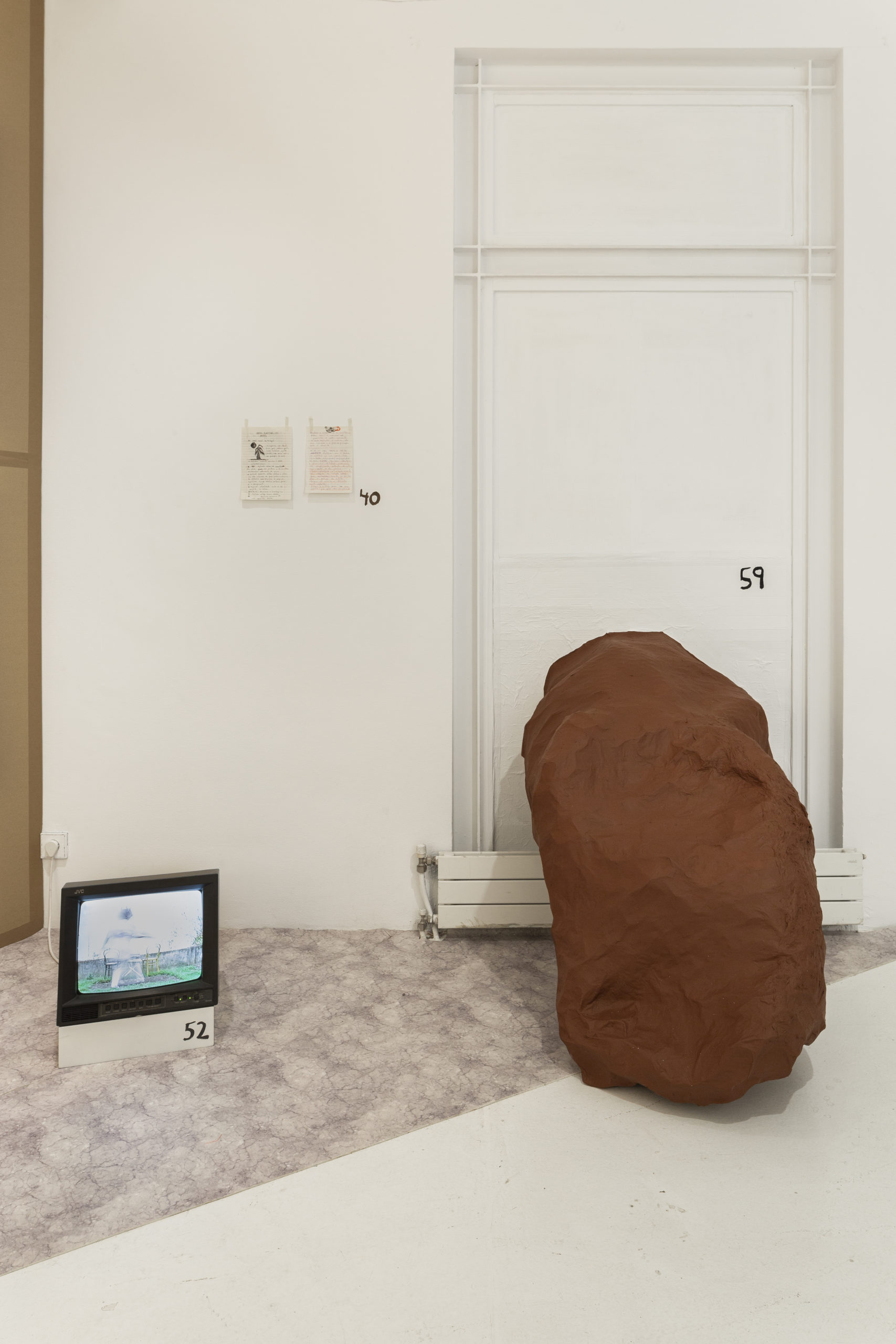 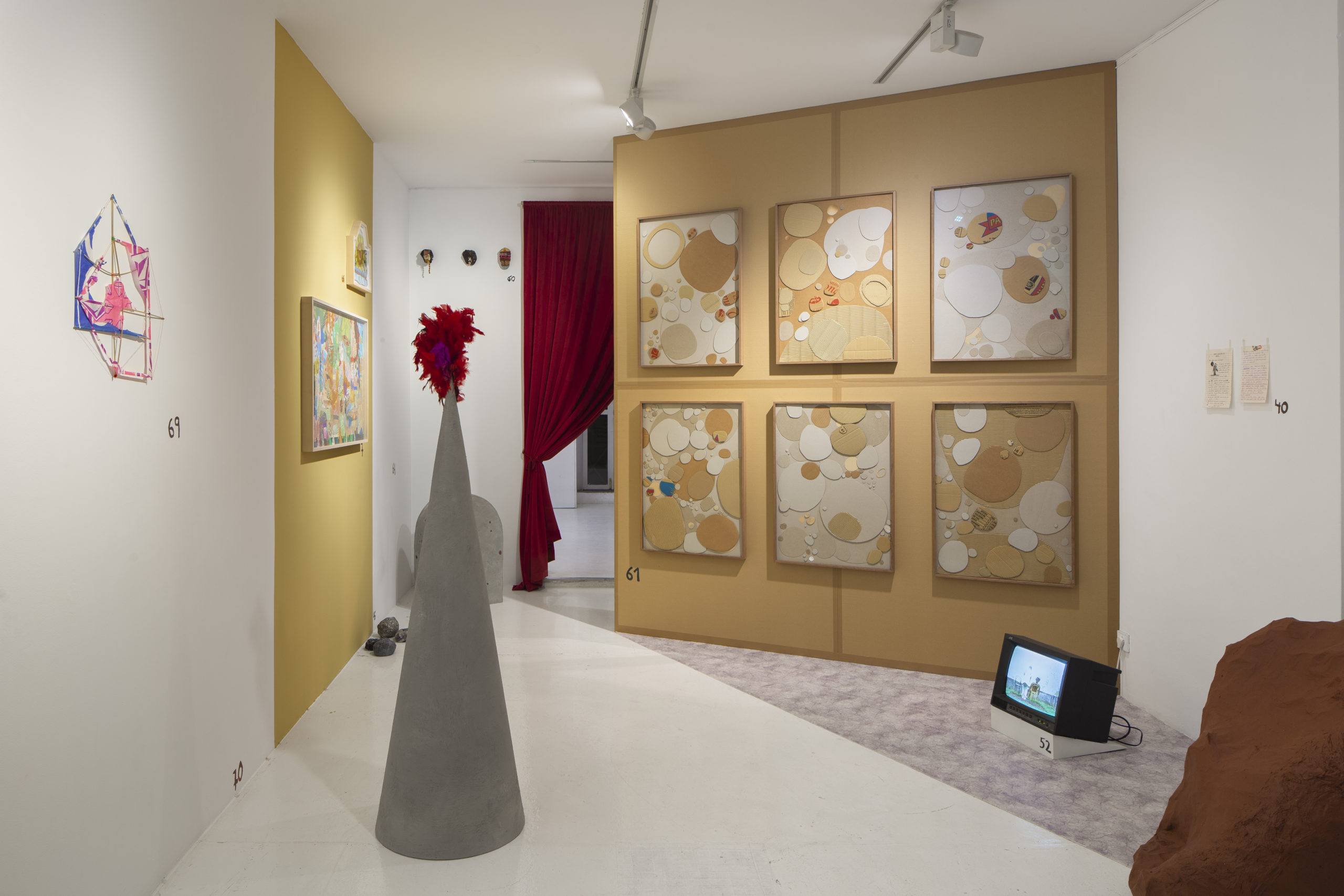 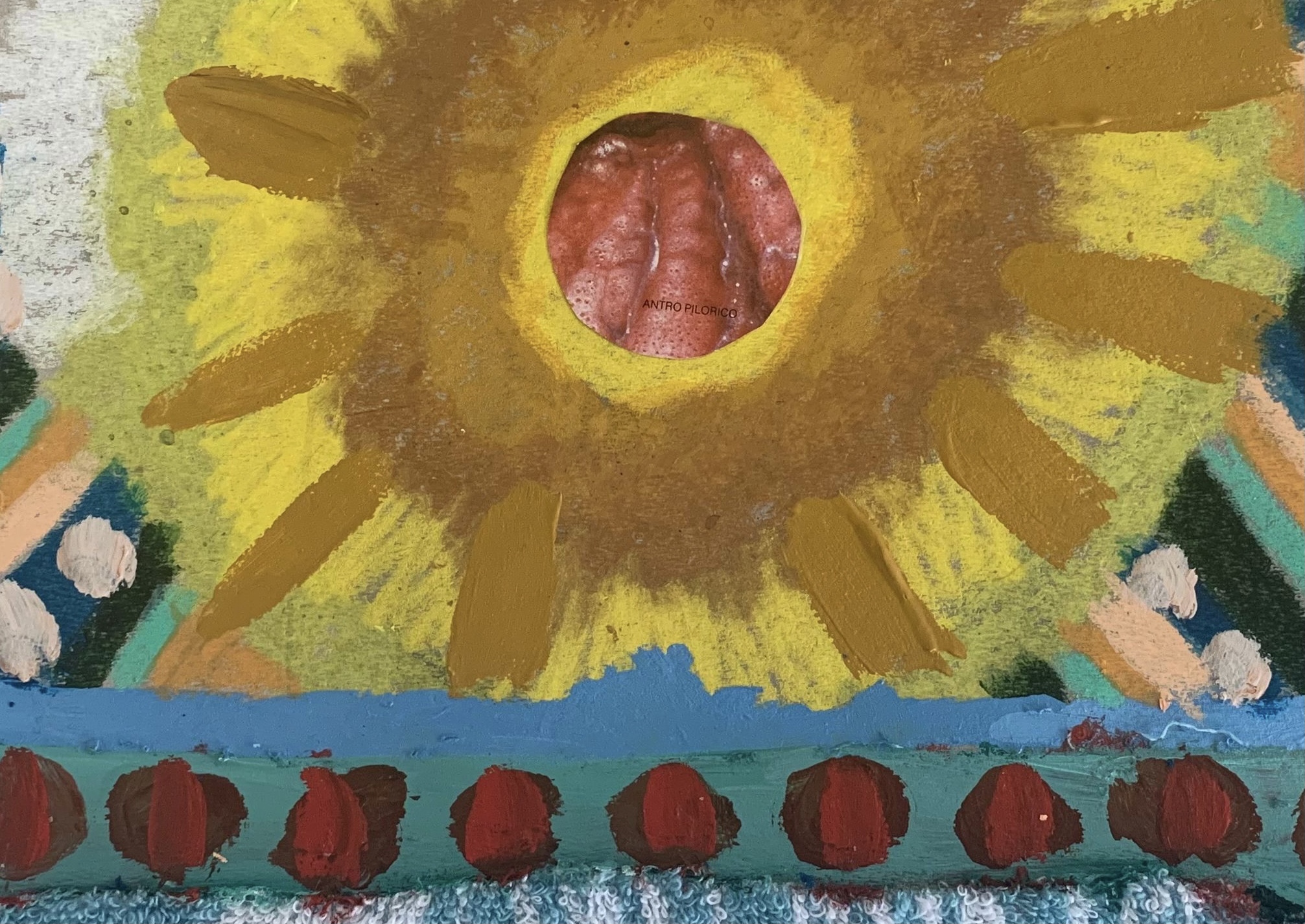 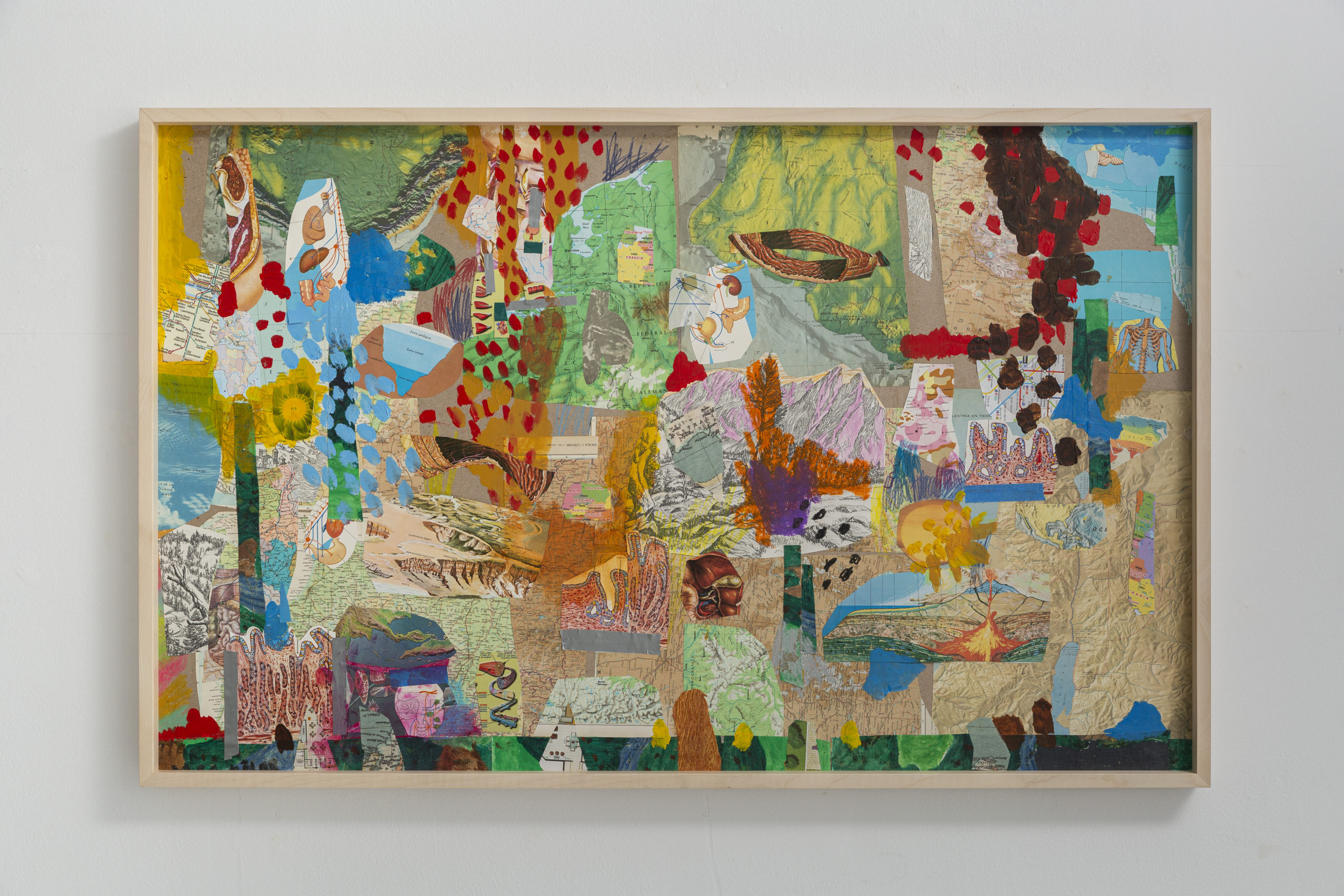 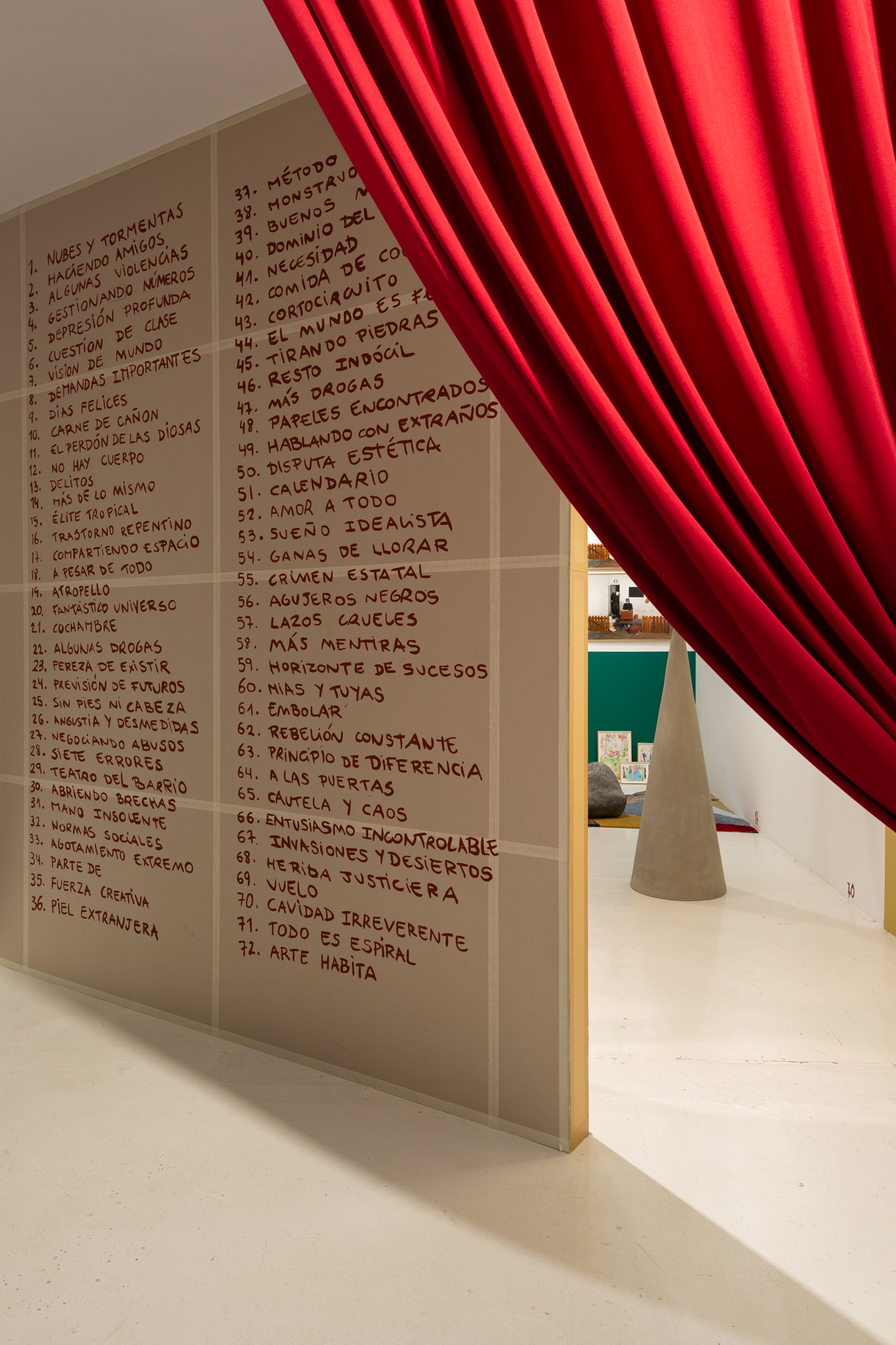 we take a walk through the fields,

where we find a meatless femur inside a red boot

suck their not so big toes

things around there, gums stuck

we have to paint with the remains of a brick

the briefcase does not seem to open

There is no concordance. We stammer and learn a crashing language. We perceive the greatness of the divided verb and we make sand flans with the shovel.

We will embrace our ghosts, looking for holes to slip through, missing food without the shock of the reasonable mind. Explanations are demands now, but we know: we must be born without results. Clinging to the abyss, overcoming the formula like a kamikaze drop. Risking time, circumventing the constancy of data, having a disposition for other enchantments.

And everything fits. There is no need to exclude the generated garbage. It is a vital matter to make them ours. Mine and yours: resistant generators. The metamorphosis will be endorsed by the tension between what lives and dies, all included, also what suffers and causes suffering.

The invented, the secret mythologies of the worlds to be opened will be in a circle each time a beginning. So; there is no conclusion. There are fake rocks, slippers, dried poos, curtains on the windows, a glove, candy wrapper, cardboard. It doesn’t matter, everything is material and alive.

We are here, a gallery, a museum, a fair…! Venues where art supposedly occurs. We don’t do somersaults triumphantly, that, at least. There is love in the implicit failure… the thing is more complex. The content of each piece is transmuted in its relationship with the others. There is no previous rehearsal, the pulsing improvisation tells us: the attempt is already life. The game begins and may not end, or fit. We will be old infants. We will remember that science is also a metaphysical delusion and we will not let ourselves be trapped by its definitions. We will be vampires, that is to say: bodies of the badass laughter, generators of doubts in the coherence learnt. We will be mixed in the given scene, between tragic pain and comedy, because like life itself, only the theater.

: Squares on the back of the paper :

There is a proposal, floating numbers, meaning, not necessarily in that order and not exactly everything.

In Labour or The Game of Life, Sara Ramo (Madrid, 1975) invites us to be active spectators and to make our own connections, joining dots and clues that we encounter walking through the gallery spaces. From a list of 72 questions, in this scenario or game board the artist regroups previous works, new works, works to be done, gestures and stumbles. There are concerns and occupations that are part of any artist’s life. In this case, Sara questions the economy and the production of works, as well as the ways to generate meaning in an increasingly complex context.

Ramo works directly with the elements that define immediate daily life in order to reconfigure them into strange and foreign presences. The alteration of the natural order of things is not a simple formal exercise, for the artist this represents the possibility to create new structures of sensitivity. Ramo participates in a vast heritage from a cultural tradition that has confronted the utilitarian and scientific perspective of the modern world; incorporating notions from mysticism, mythology and magic, the artist questions the relationship between human beings and objects that are only determined by utility. Fracturing this paradigm, new narrative possibilities emerge, involving spatial and temporal consequences.