Travesía Cuatro presents LENGUA DE BARTOLINA SISA, Donna Huanca’s first exhibition in Spain. The title of this exhibition references the Aymara fighter Bartolina Sisa, who led the successful indigenous uprising against the Spanish conquest in Bolivia in 1781. Captured a year later, she was publicly humiliated and executed in Plaza Murillo (La Paz, Bolivia). Her body cut into pieces and sent to different villages as a warning. Huanca uses this history as a departure for this exhibition layout.

For Huanca, the body and skin are an ongoing focus and she employs them as both pure surface and material. Donna Huanca’s sculptural installations are activated by live performers and fuse tactile materials, such as clothing and cultural ephemera.

Her focus is on the body- particular the skin, which is simultaneously the surface on which our personhood is inscribed and the surface through which we experience the world around us. Tearing apart the body from its armor like abstract material, Huanca reveals the atavistic nature of costume in relation to the body as an imminent form of cultural transmission.

Huanca examines conventions of behavior in our interaction with bodies in space and the invisible histories that are accumulated through those gestures. By exposing the body and concealing it under layers of paint, cosmetics and latex, Huanca’s performers embody our instinctive reactions to flesh, which becomes both a familiar and an abstract, inaccessible subject. 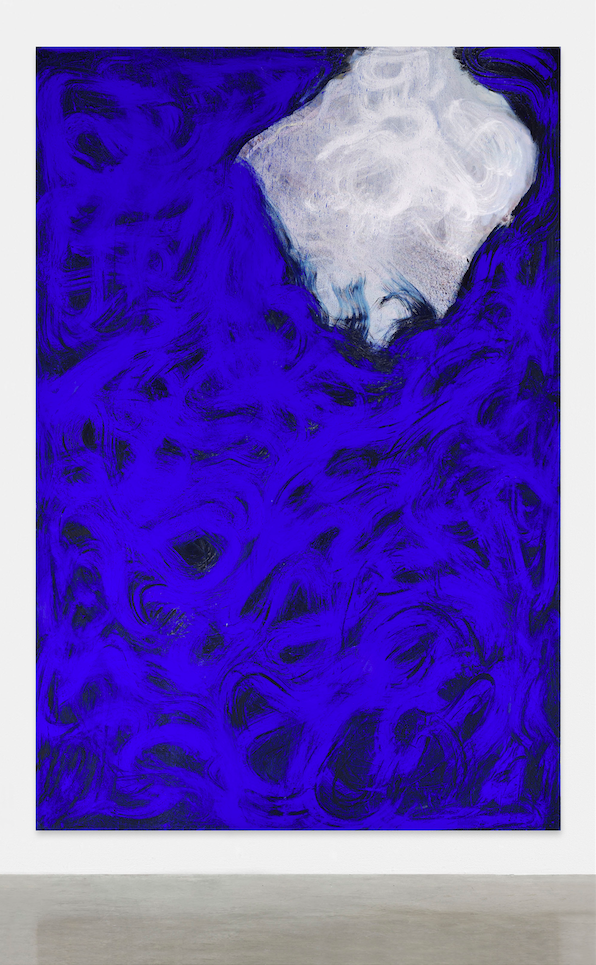 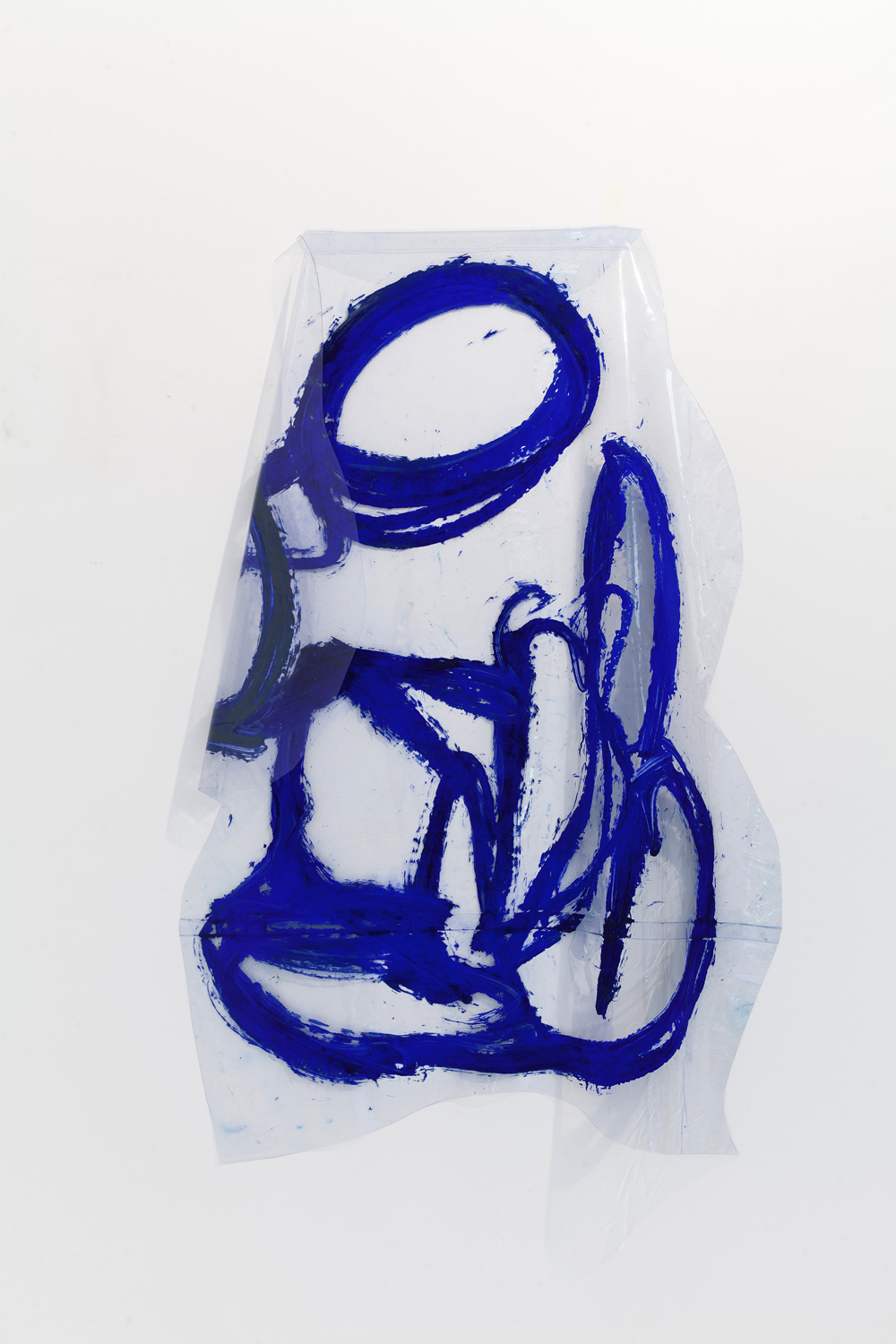 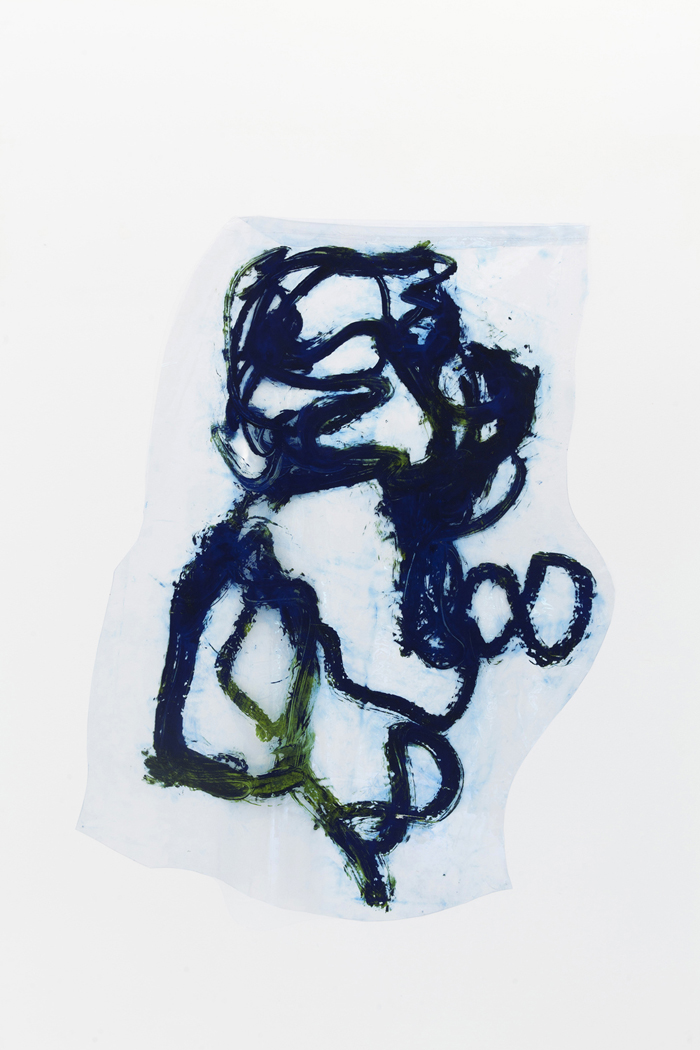 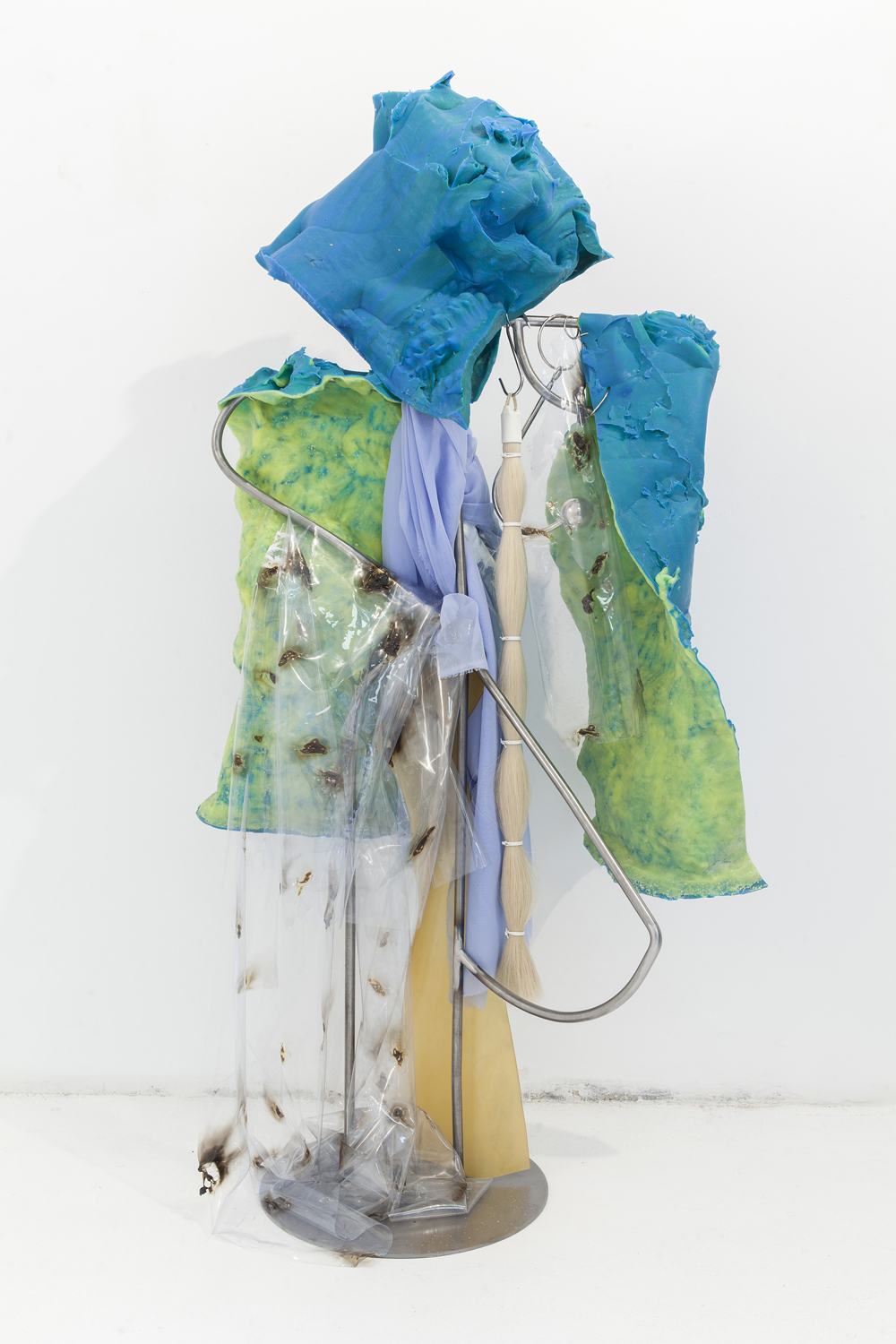 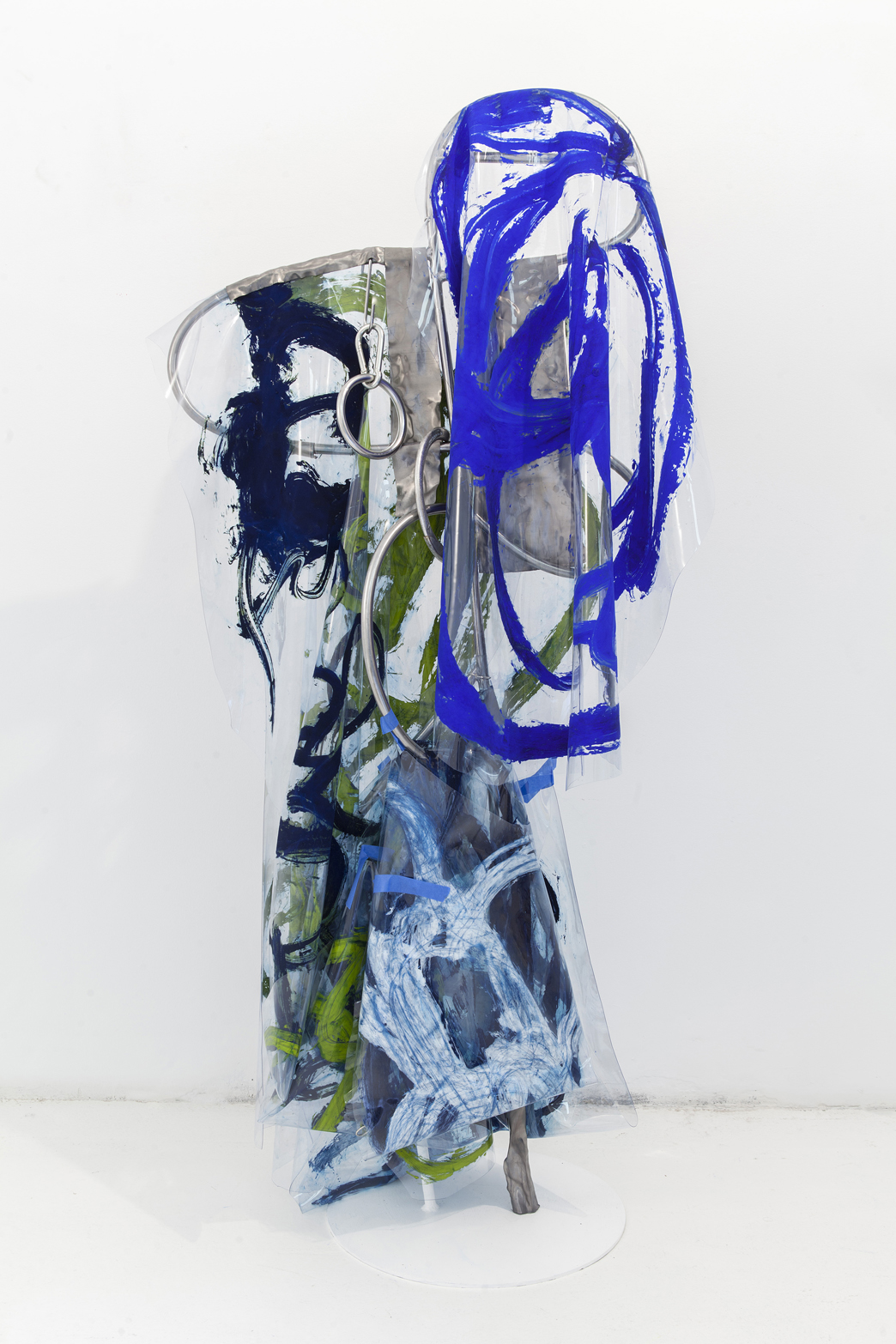 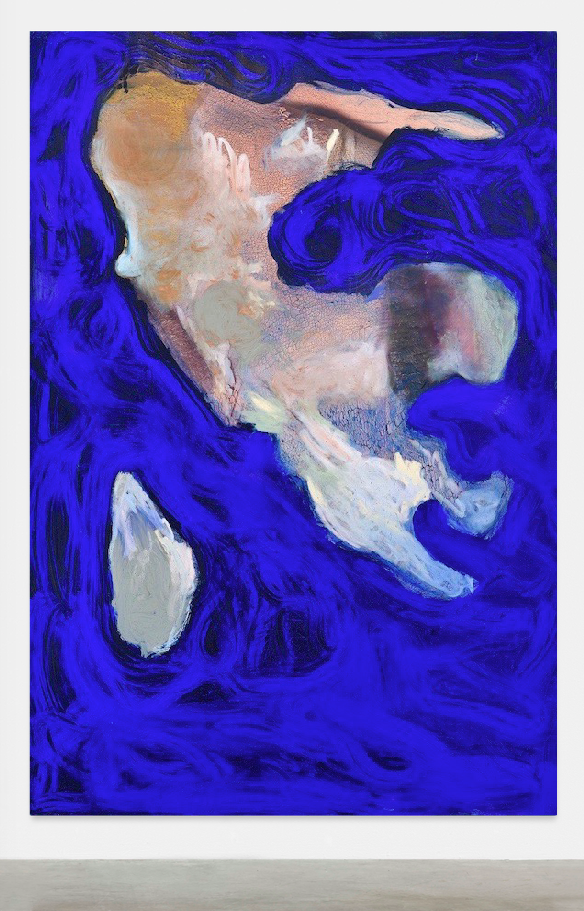 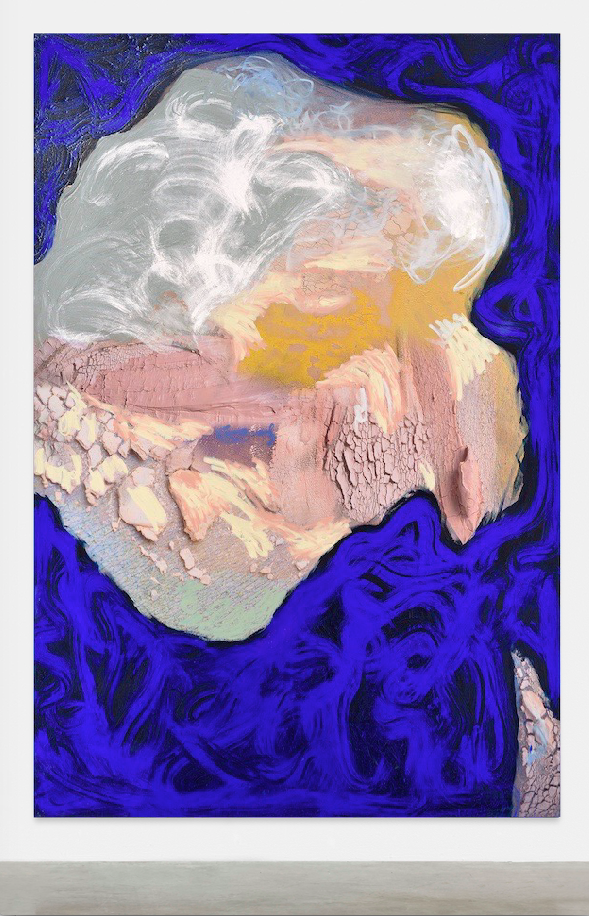