HAMBRE, UN OBJETO HECHO POR EL HOMBRE (Hunger, a man-made object), reflects on the financial aspect of food trade, dealing with its possible impact on food insecurity. During her staying at Delfina Foundation as part of the residency program “The Politics of Food” Molinos studied David Harvey’s concept Accumulation by dispossession which elaborates on how the centralization of wealth and power in the hands of a few is caused by dispossessing the public of their wealth or land.

This exhibition will display a series of economic objects, carefully crafted, through which to understand some of the reasons why almost 1000 million people are deprived from regular access to food. 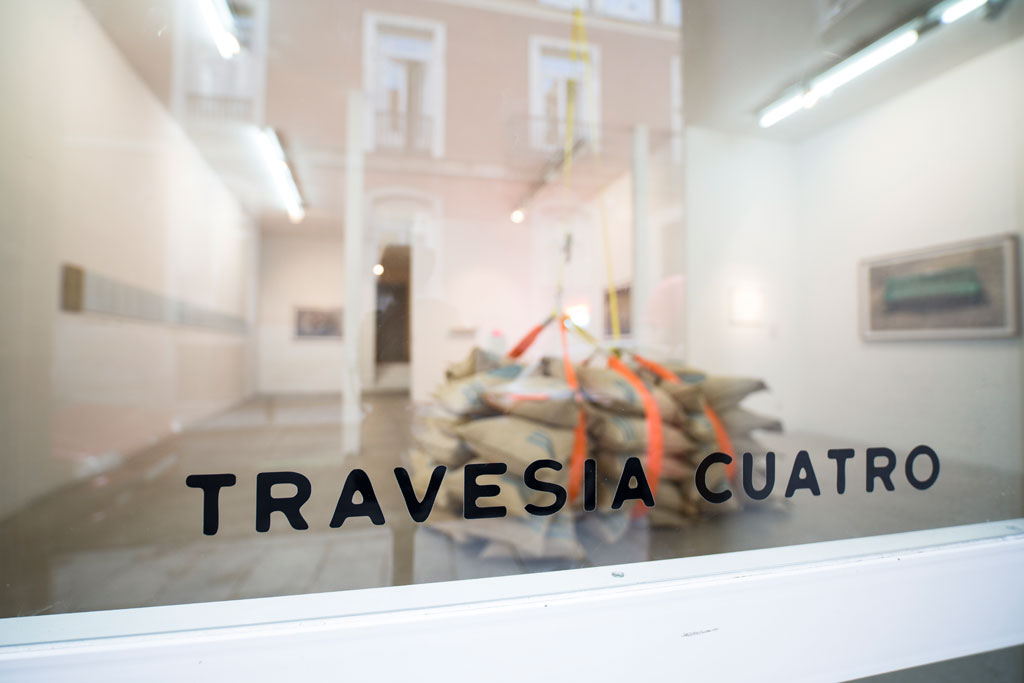 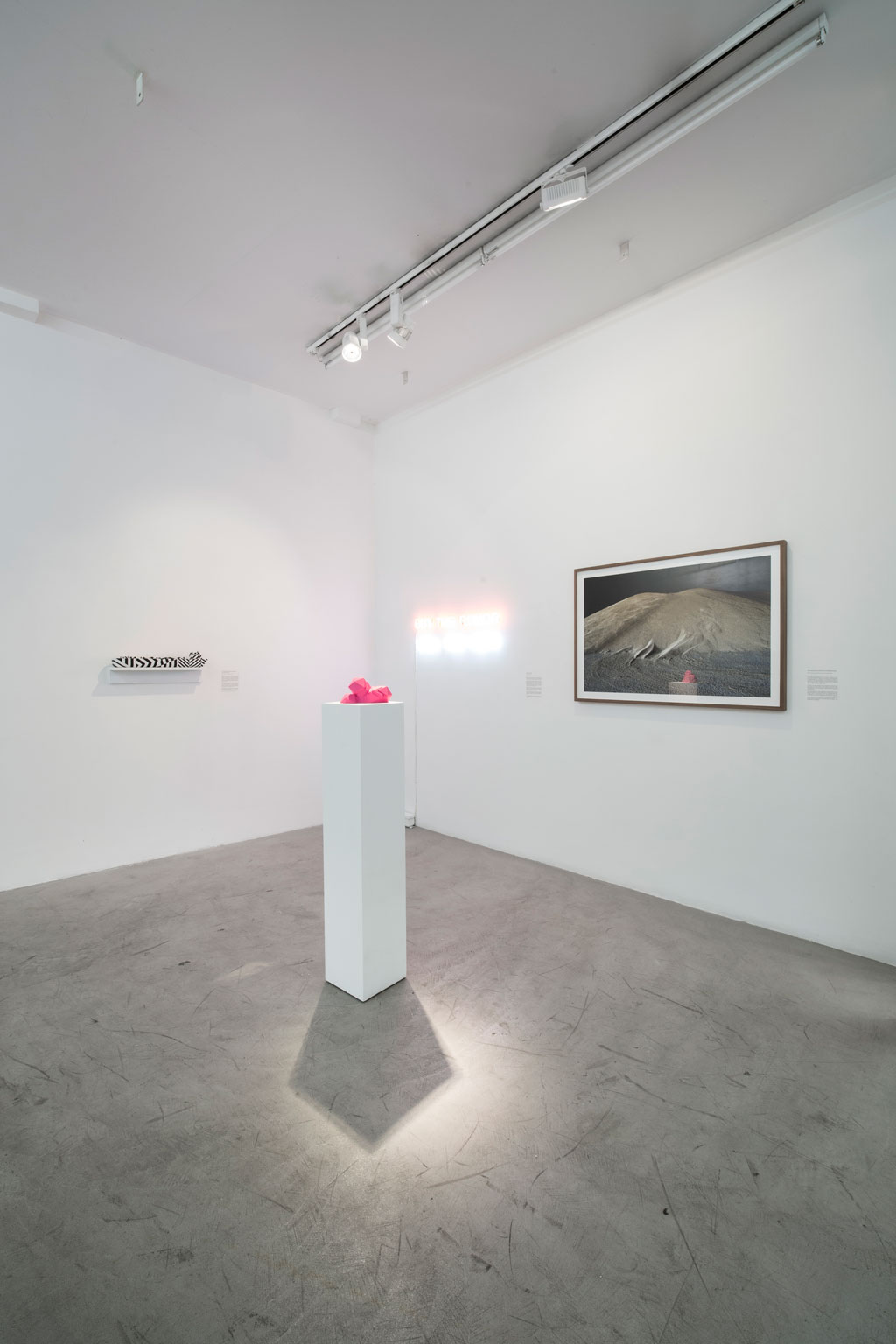 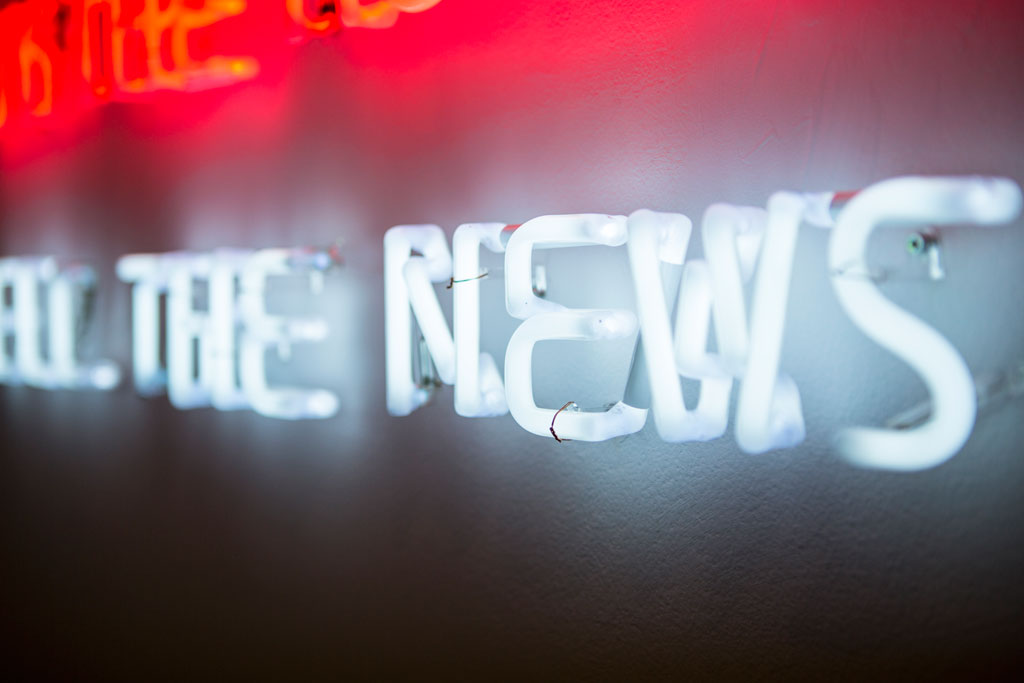 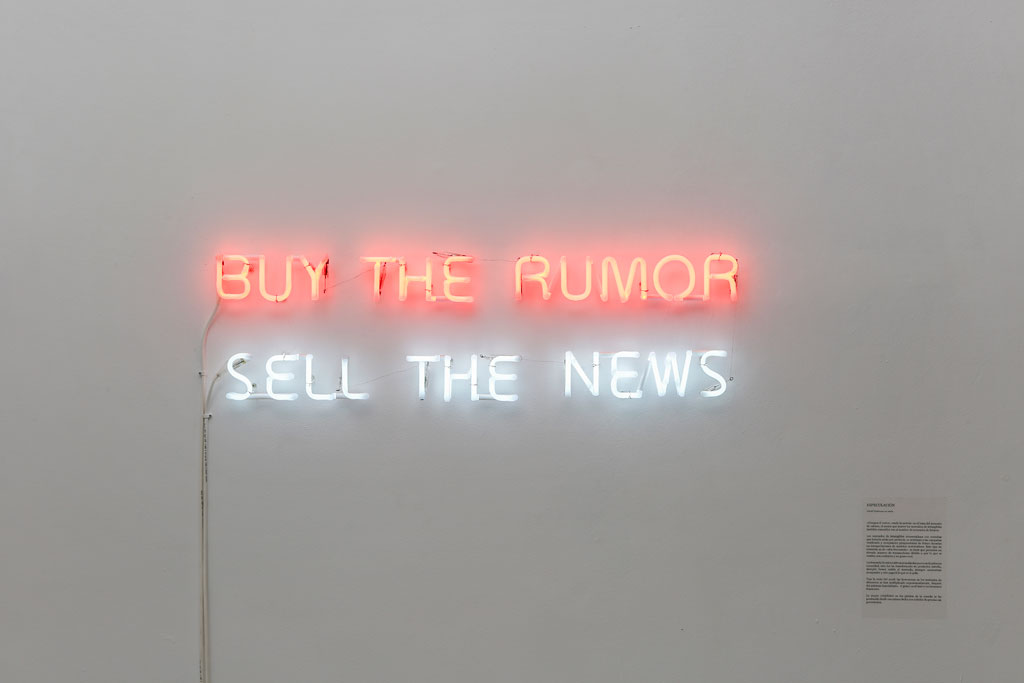 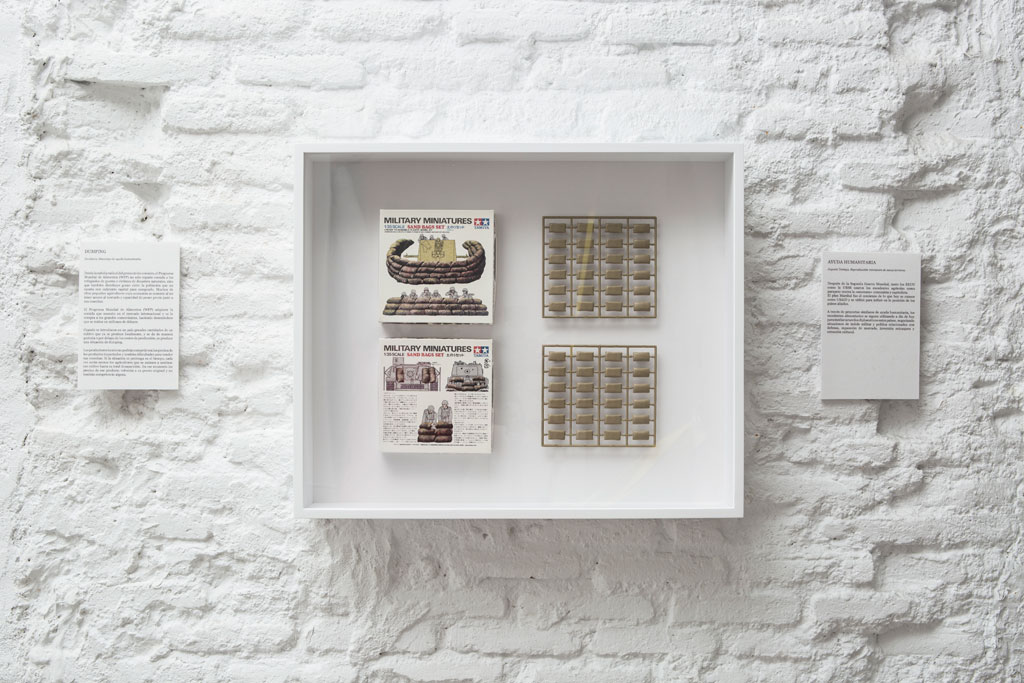 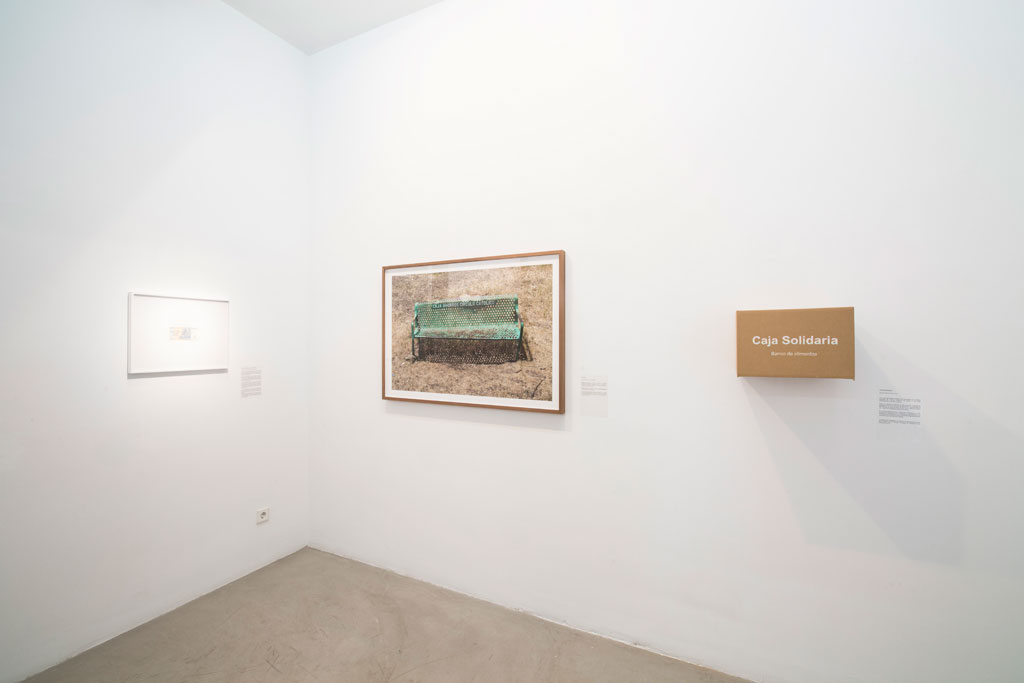