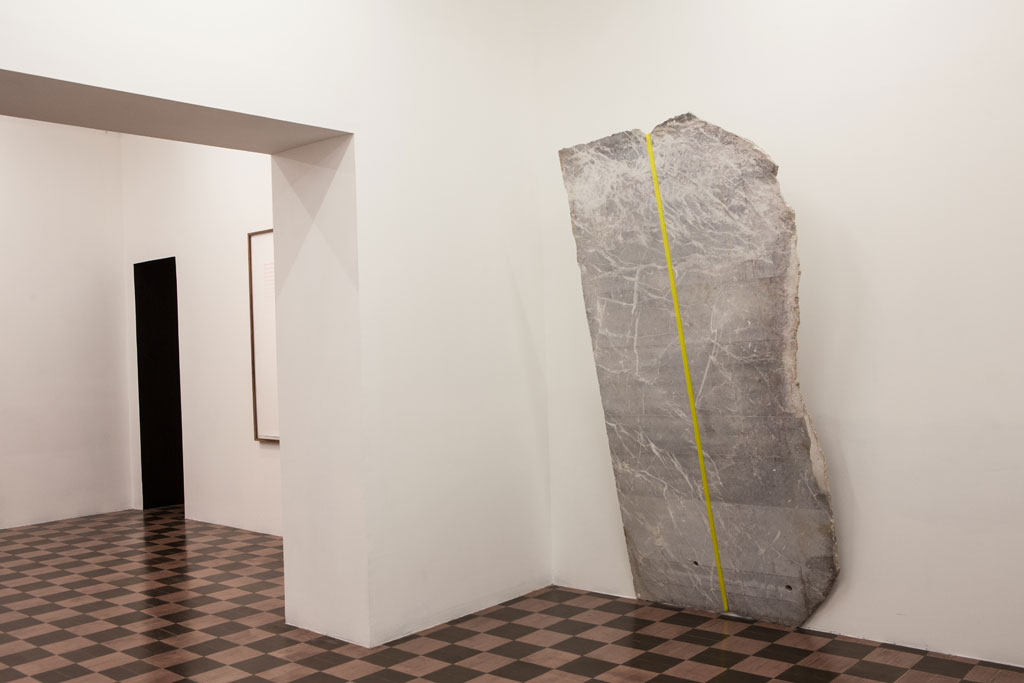 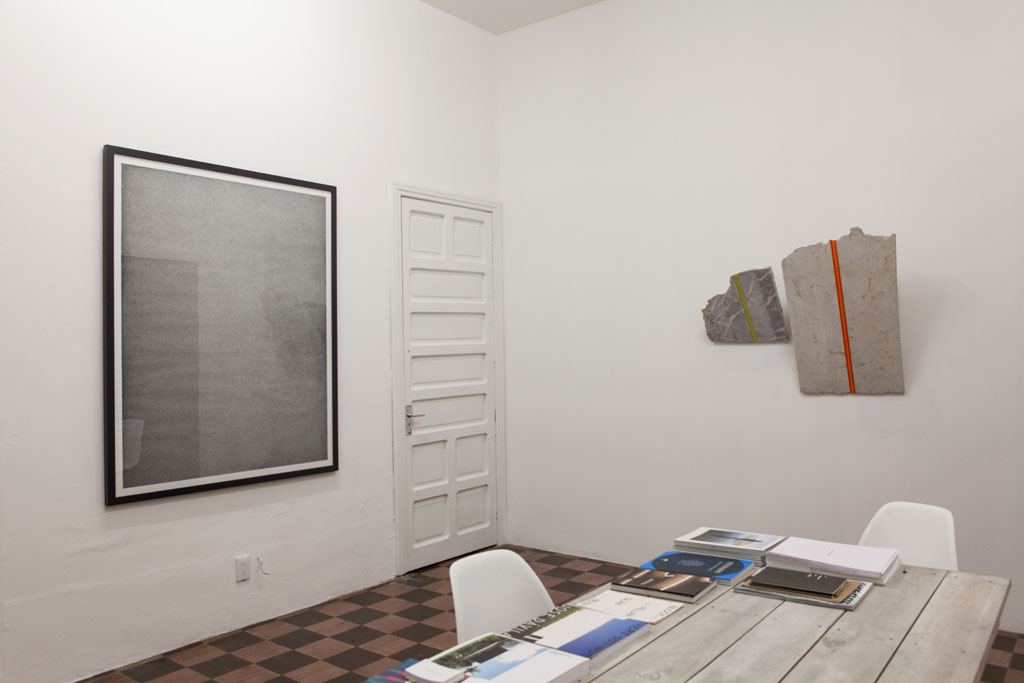 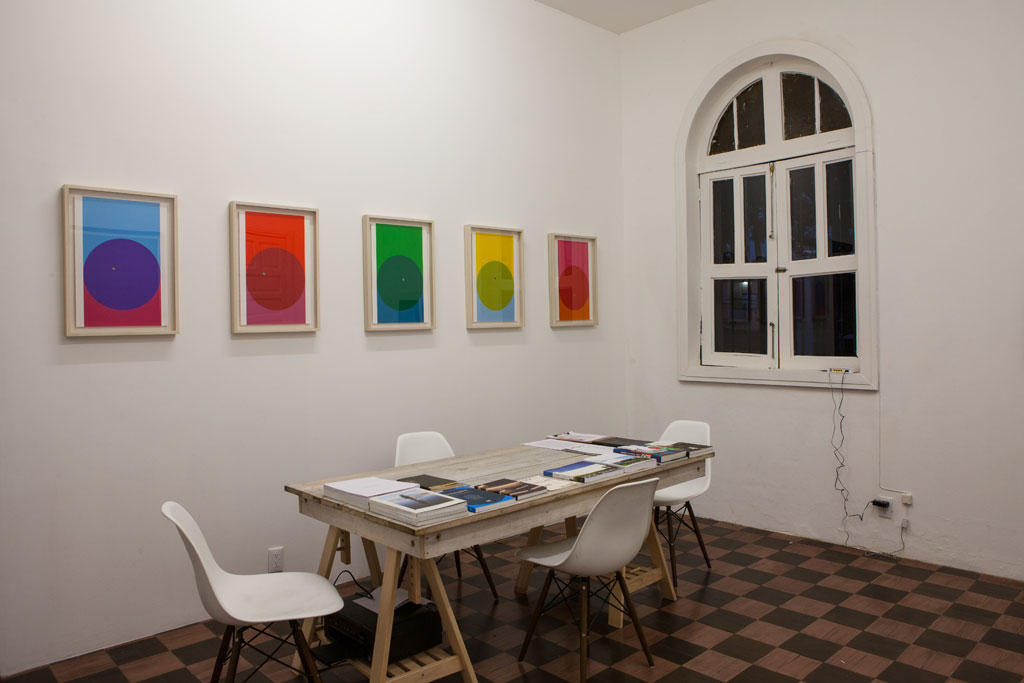 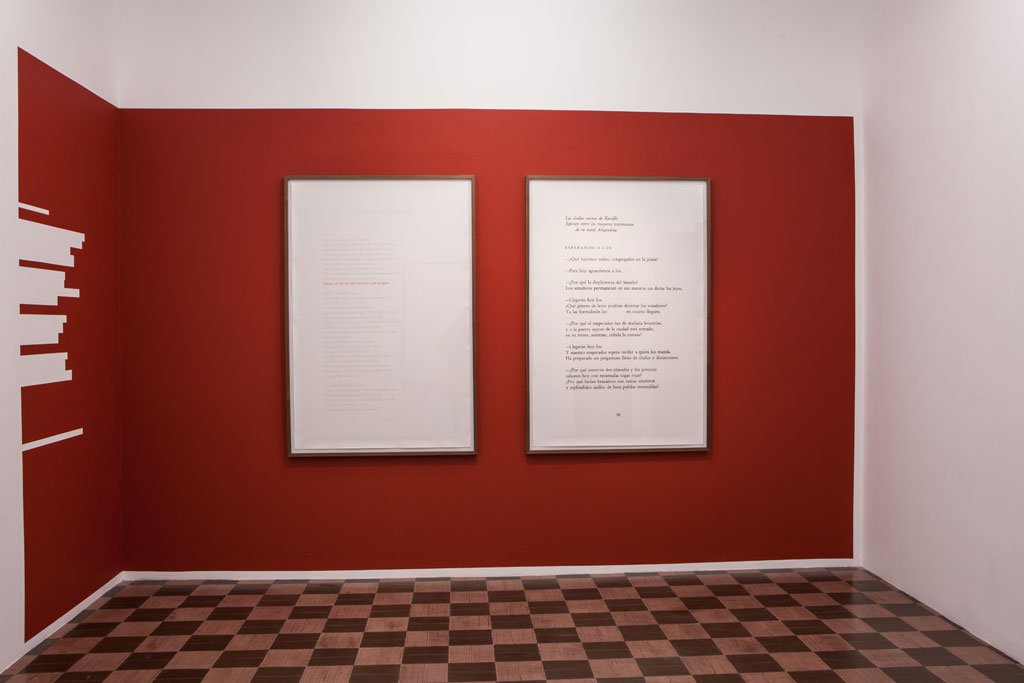 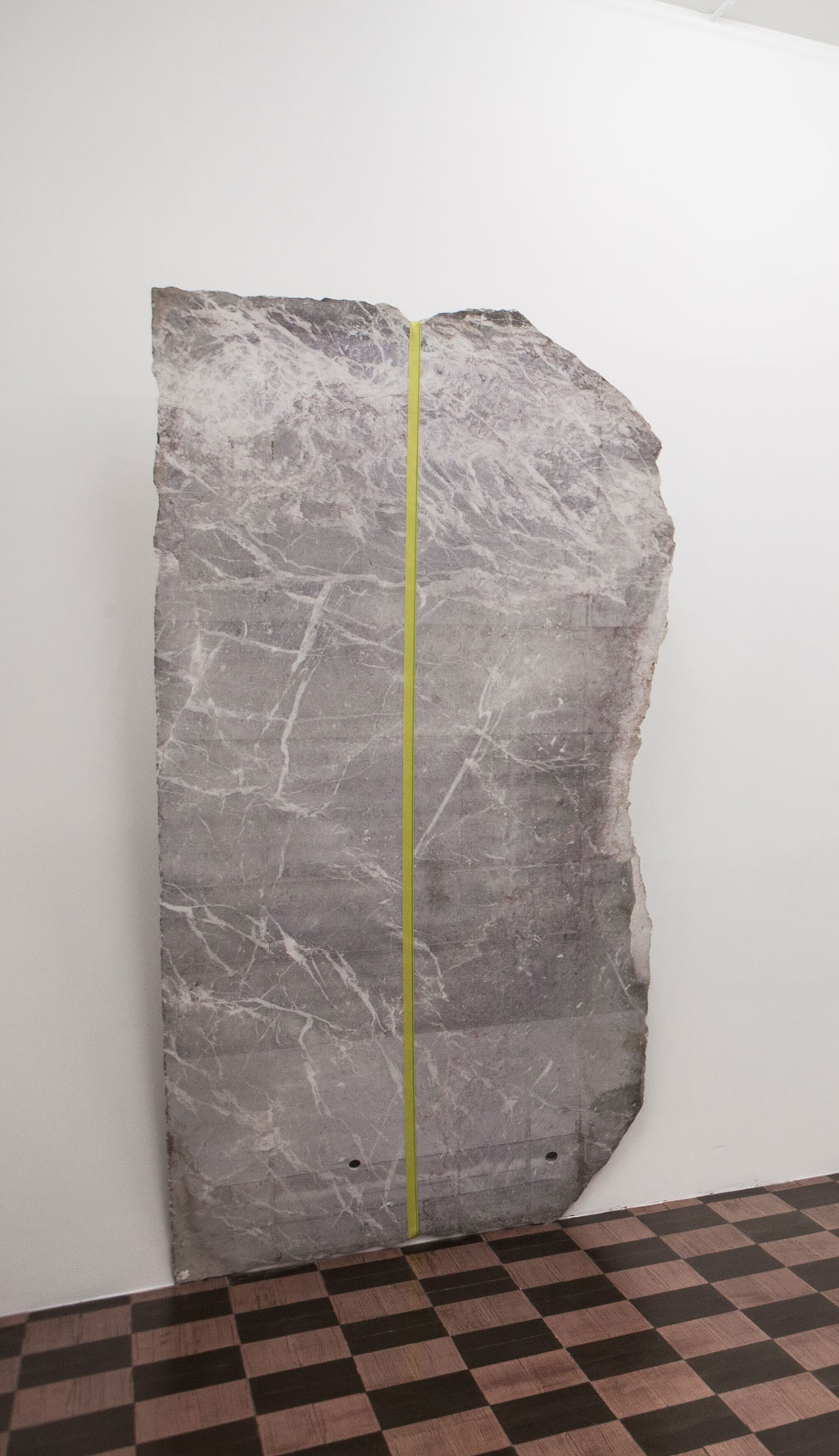 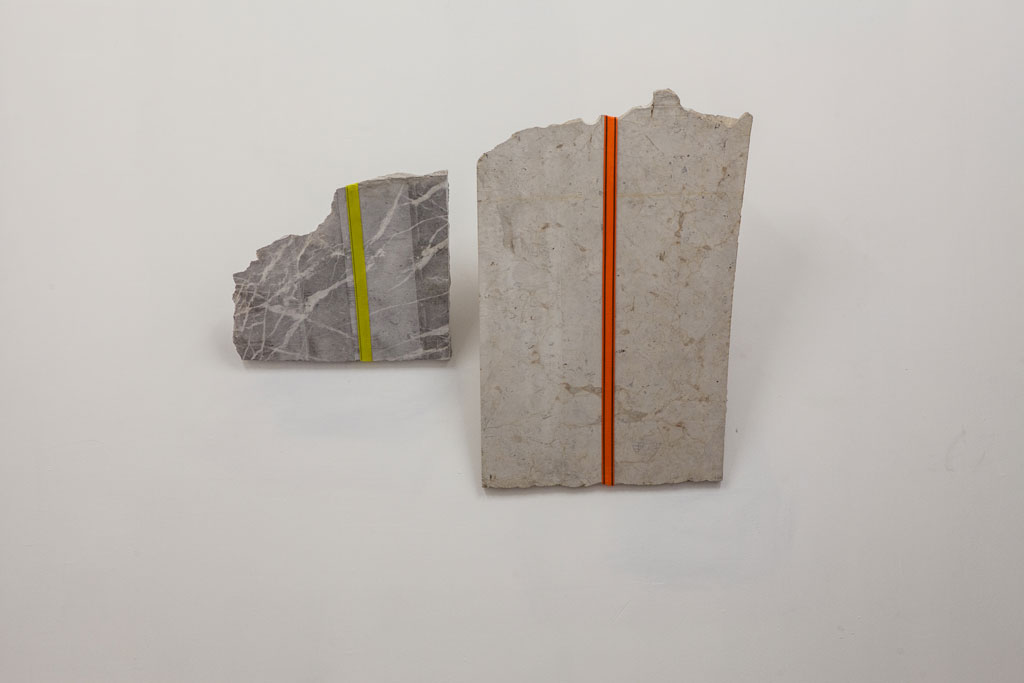 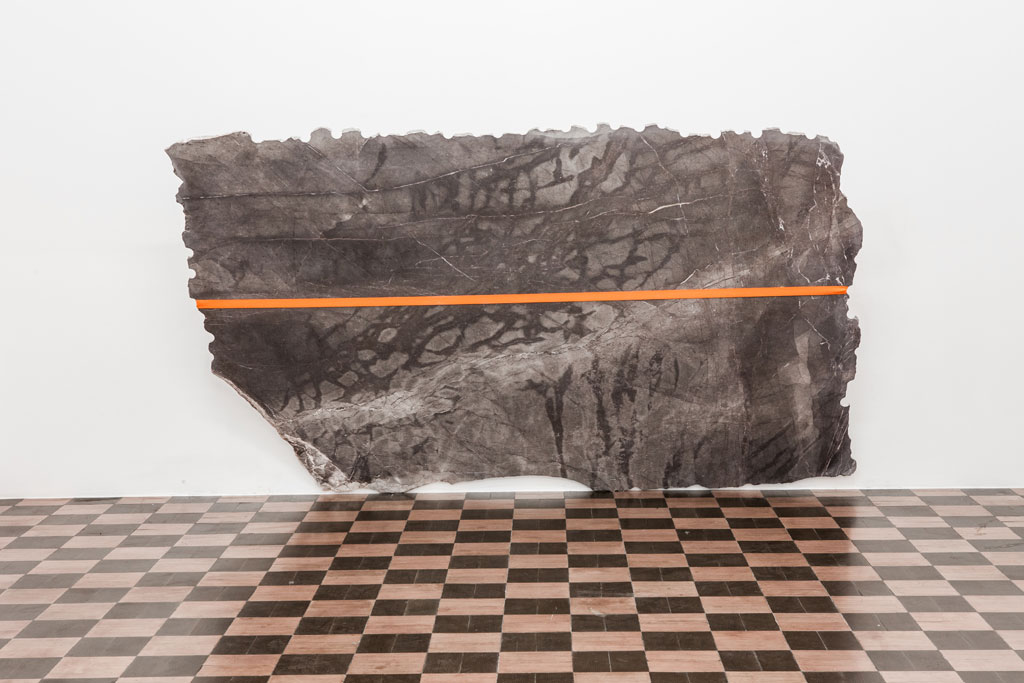 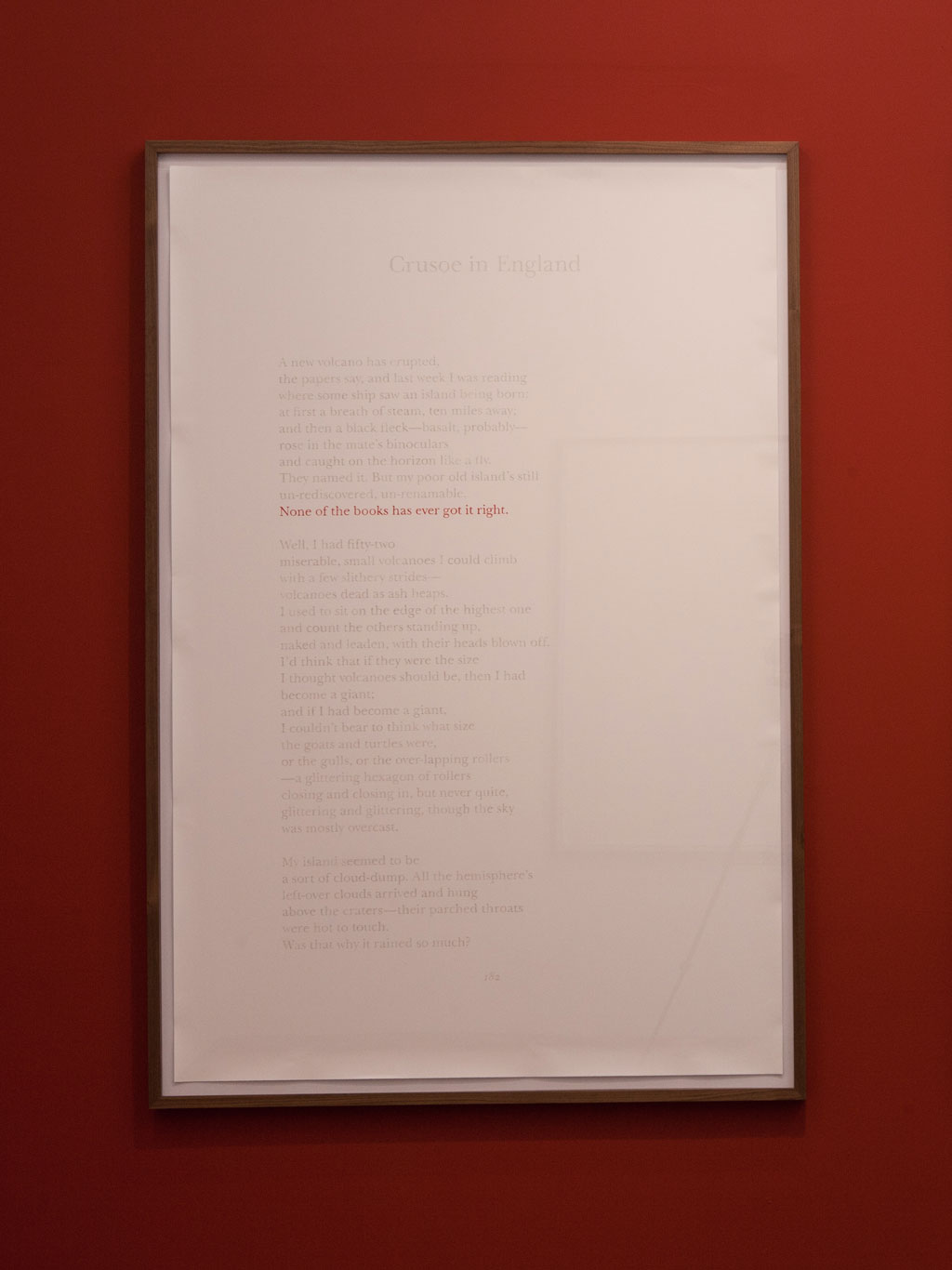 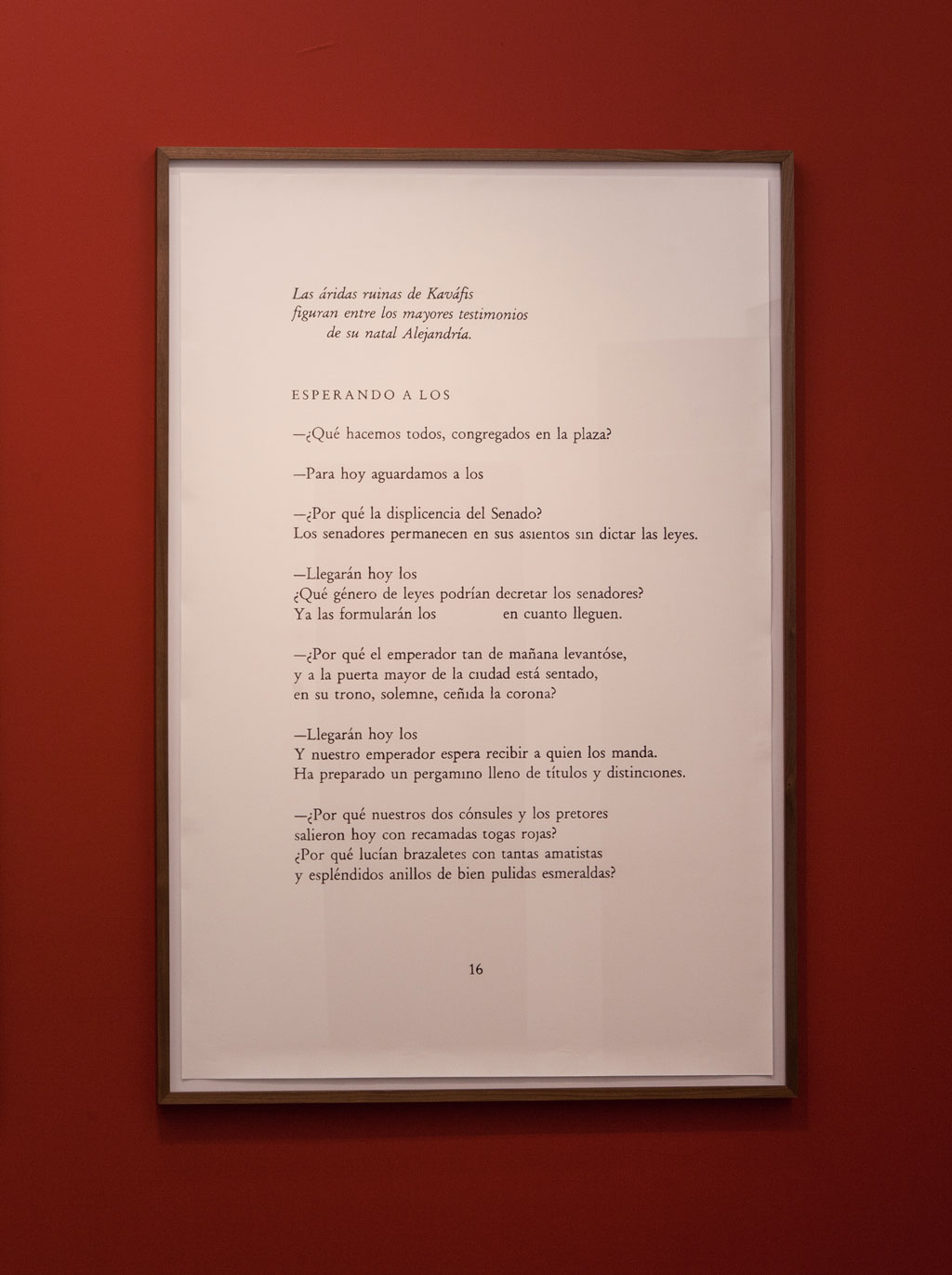 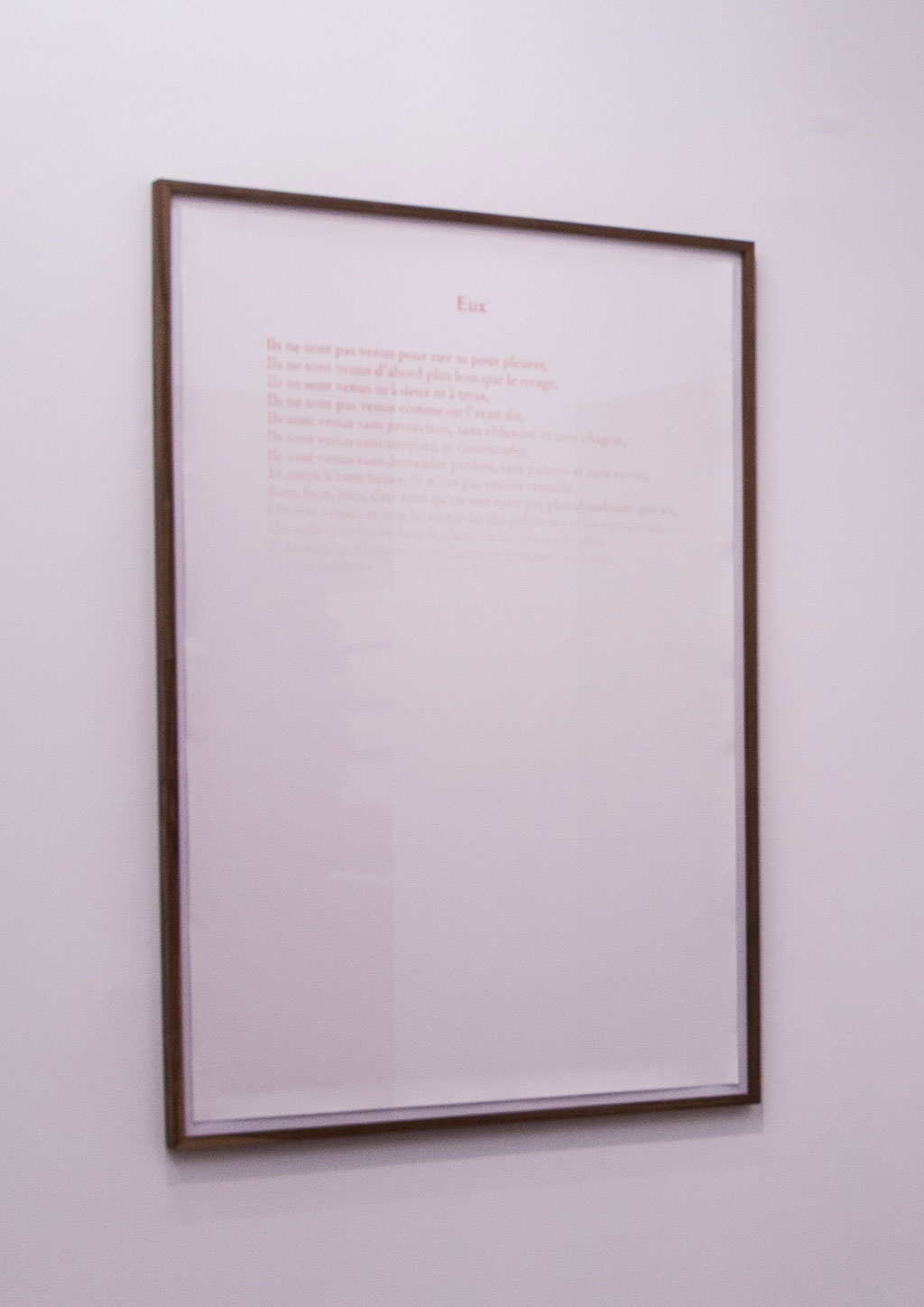 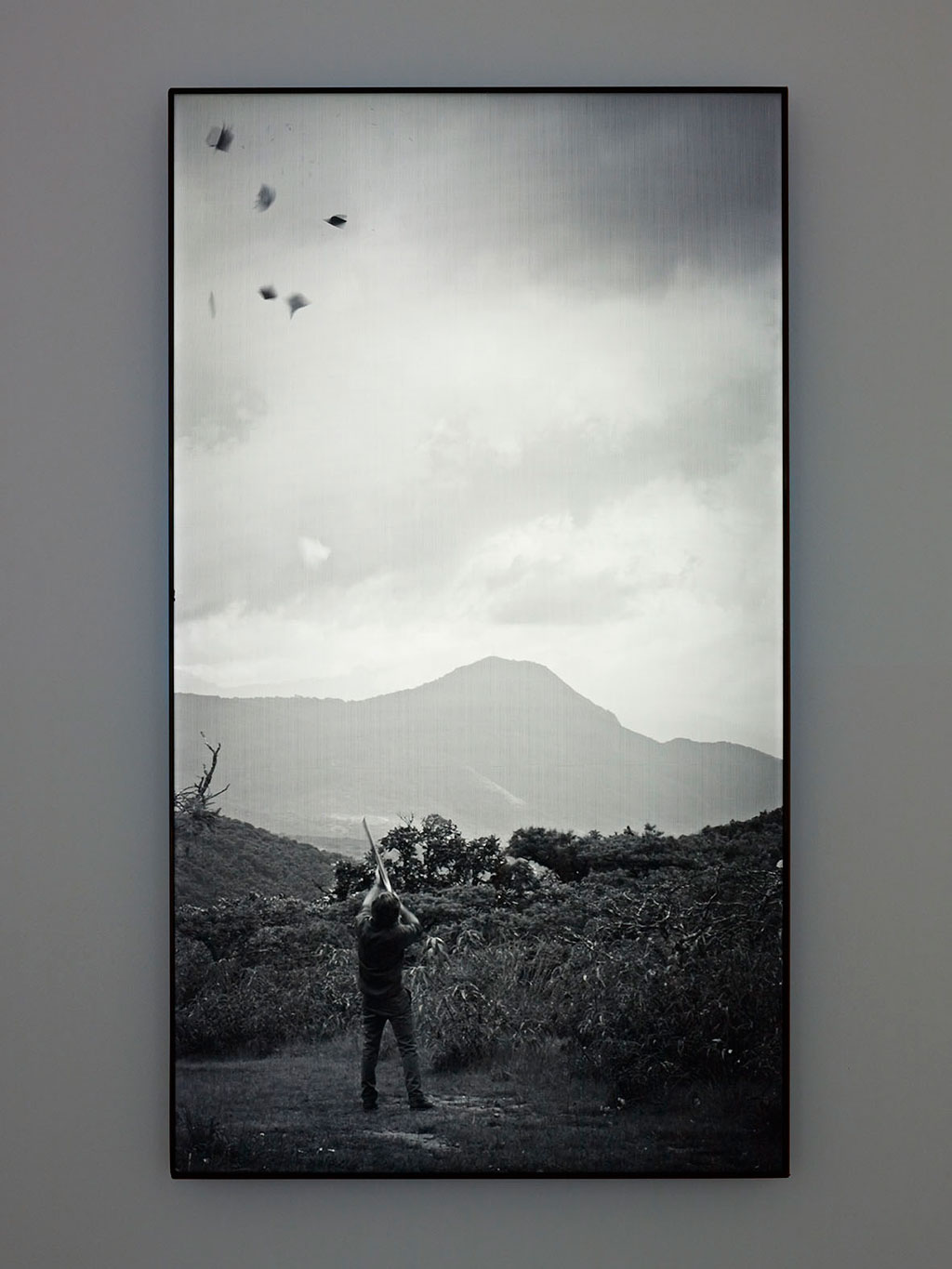 Who knows where the time goes

The Travesía Cuatro Gallery was founded in Madrid in 2003 by Silvia Ortiz and Inés López-Quesada. Since it opened, the gallery has represented emerging and mid-career international artists. Latin American art has been the focal point and identity of the gallery, which over the last ten years has served as a bridge between Europe and Latin America.

Opening a new space in Guadalajara, Mexico, strengthens the ties formed over the years with the Mexican market and the Latin American market in general. The work of Méndez Blake, Dávila and Lebrija–who live and work in Guadalajara–has been crucial in choosing the location for the new project, as have the possibilities of a growing market and an emerging art scene.

Travesía Cuatro Guadalajara will be located in the Lafayette neighborhood in the architect Luis Barragán’s Casa Franco 1929. Along with European artists, the gallery will introduce North American and Latin American artists who together will oer a broad panorama of contemporary art. Travesia Cuatro aims to become a reference point for art in Guadalajara, exposing the world to the work of emerging and mid-career Mexican artists, and capitalizing on the booming talent in the art and cultural scene of Guadalajara.

The Opening Exhibition will be an integrated collection by Jorge Méndez Blake, Jose Dávila and Gonzalo Lebrija, three “Tapatío” artists with signicant international reach, who have become representative of Contemporary Mexican art.