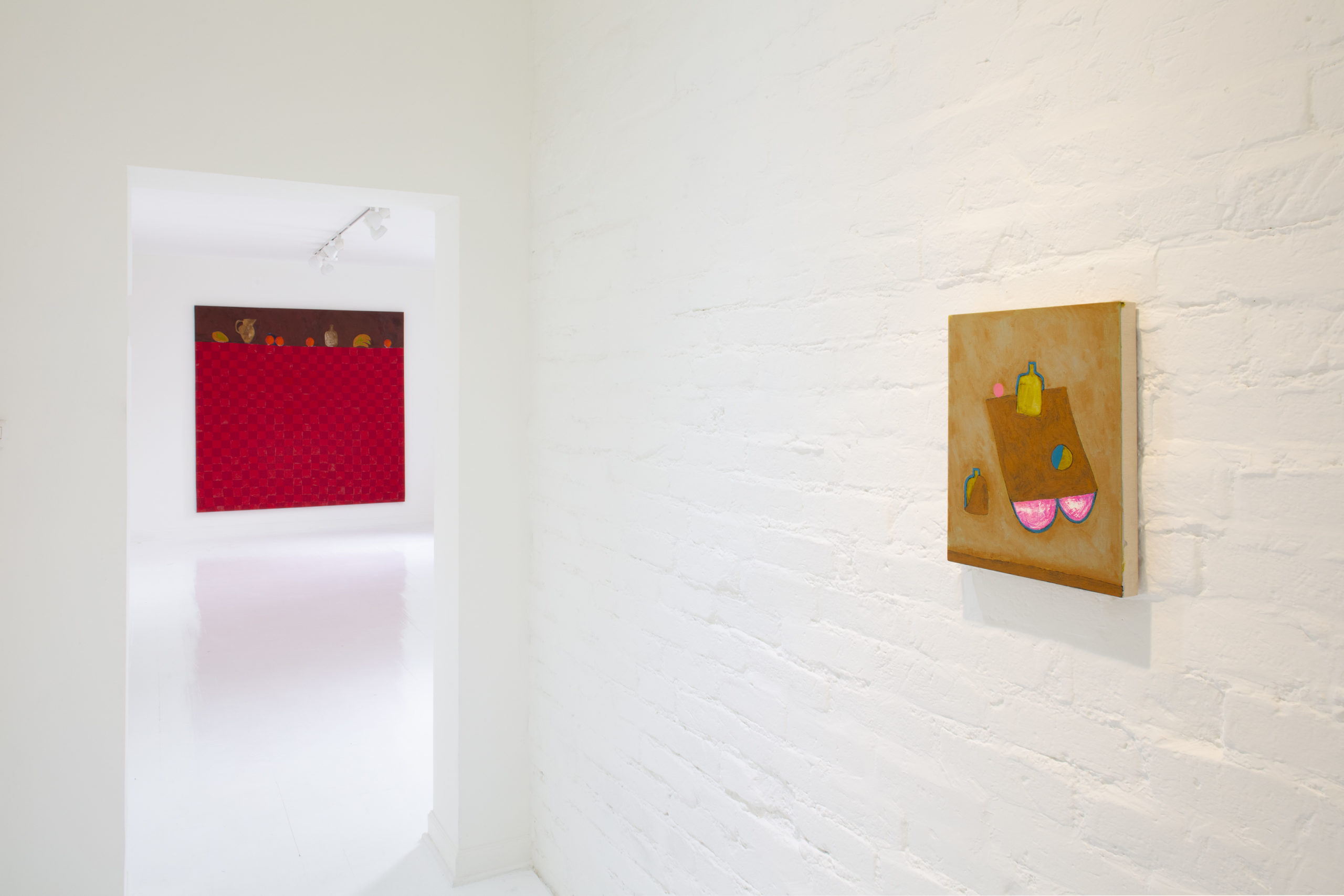 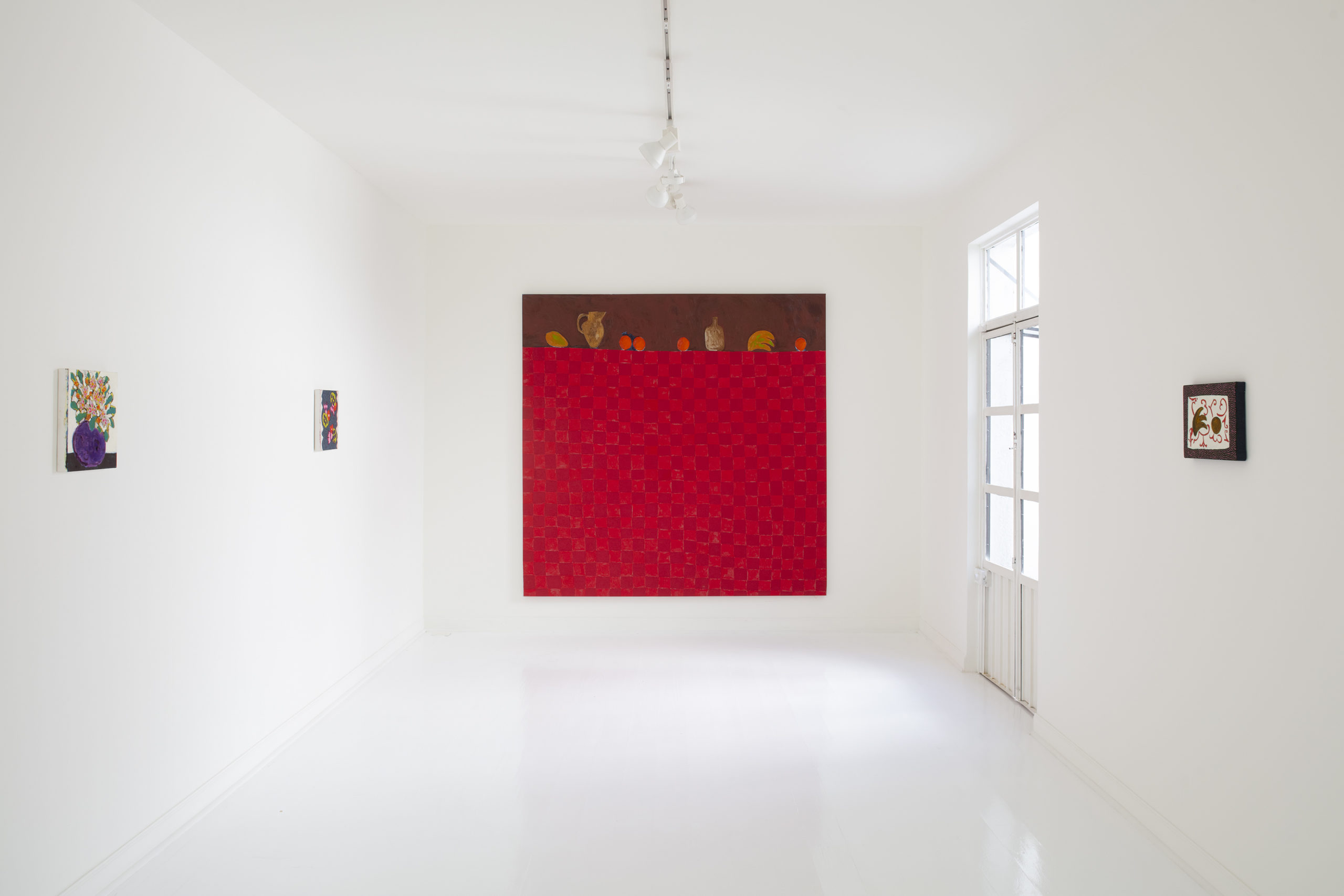 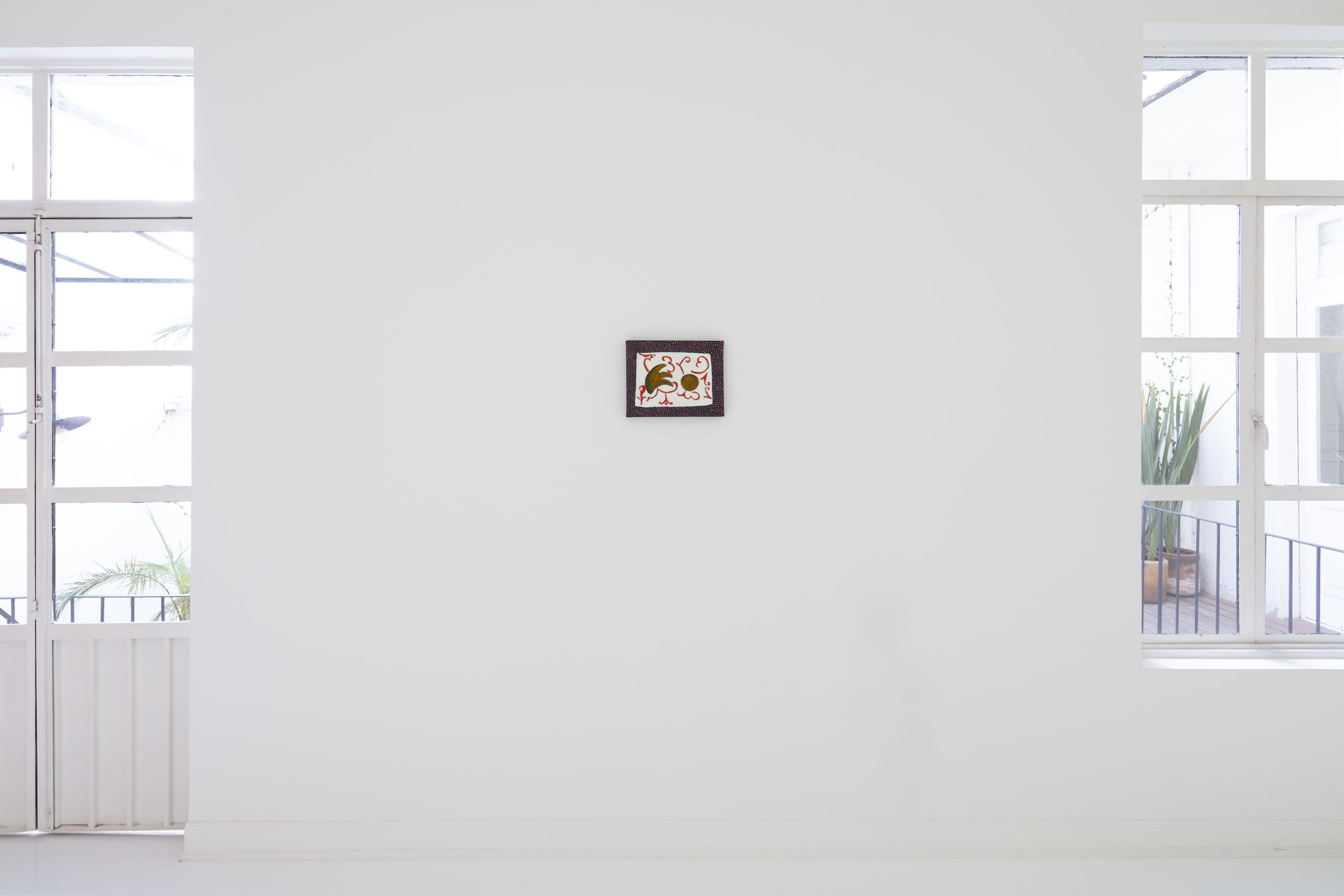 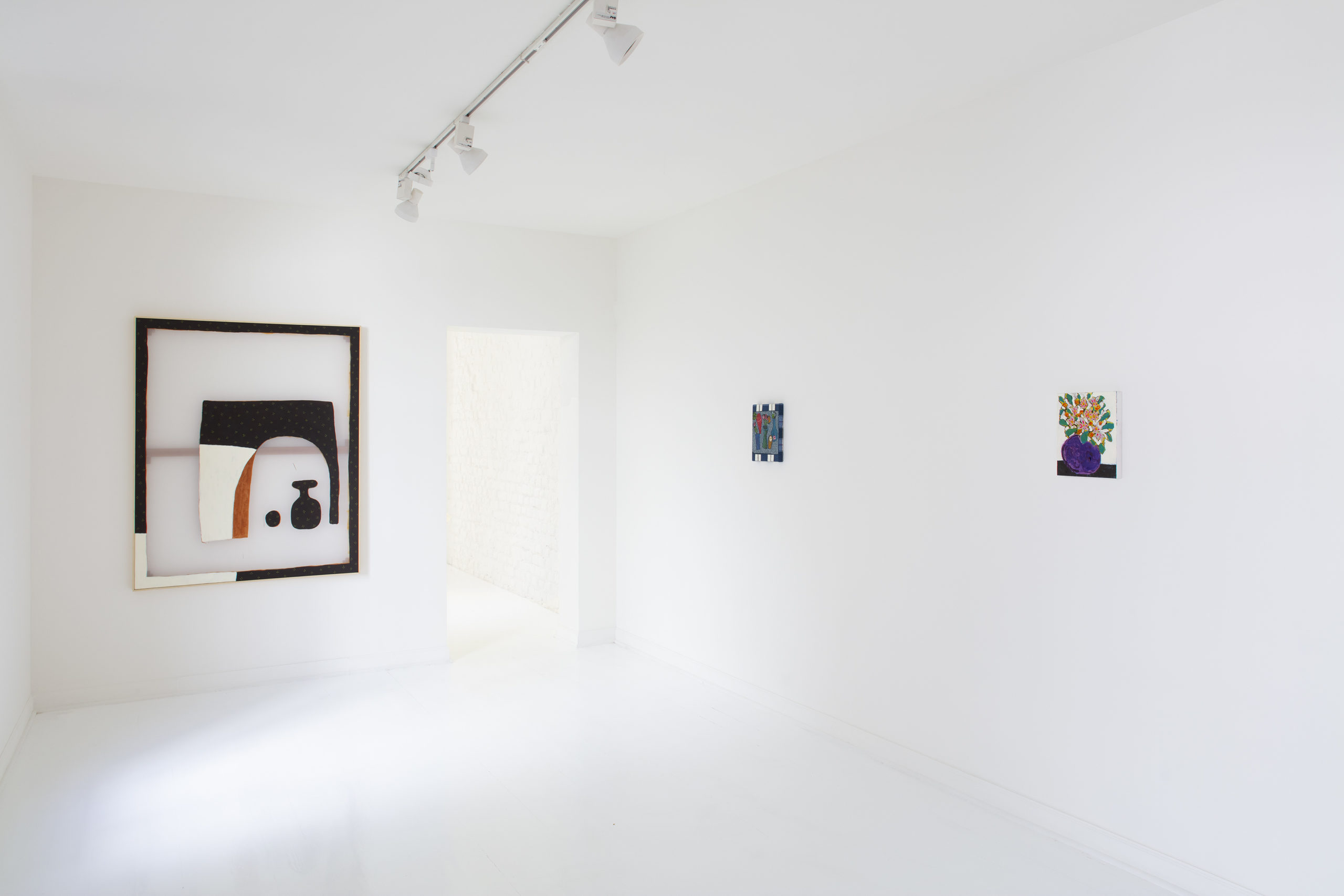 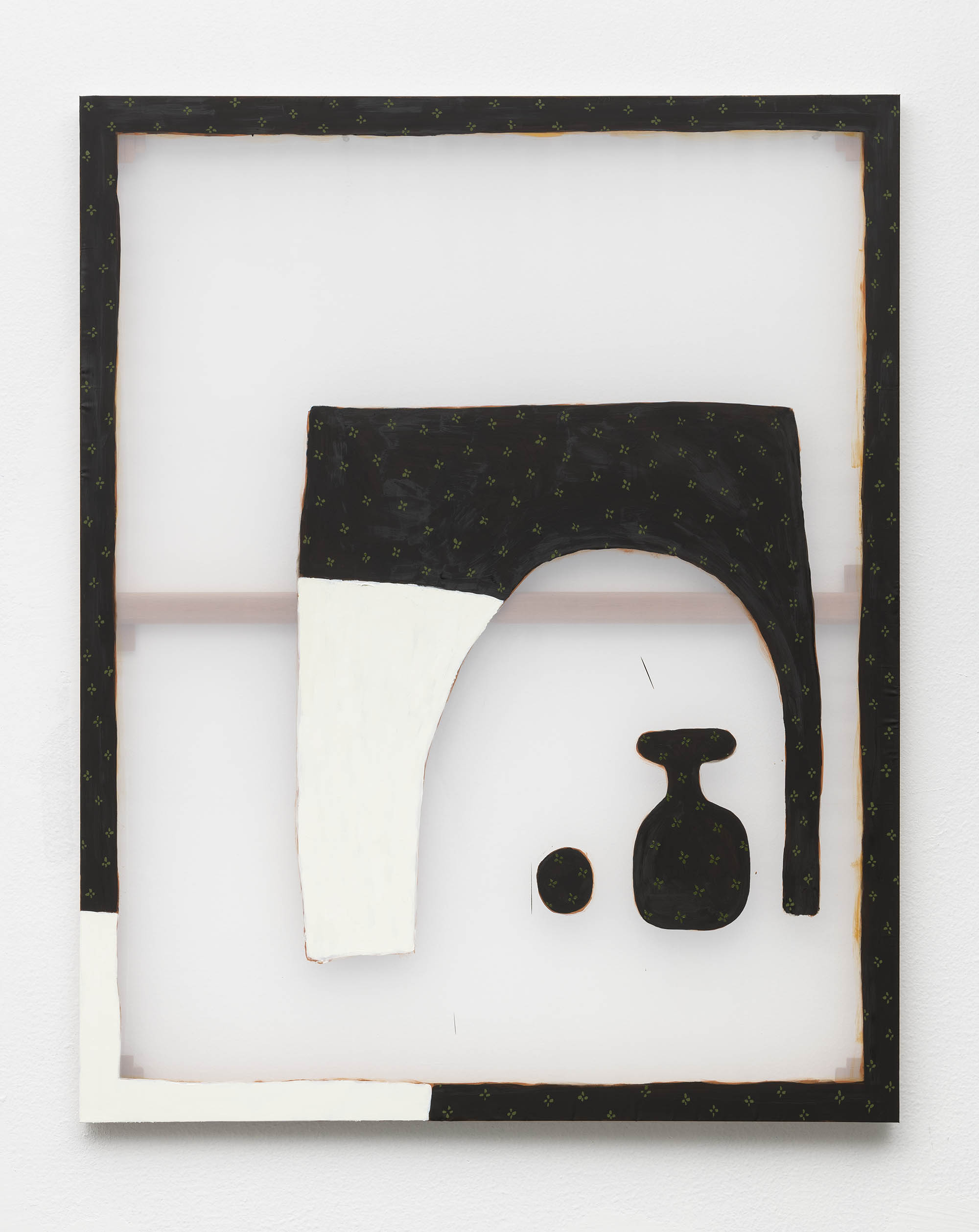 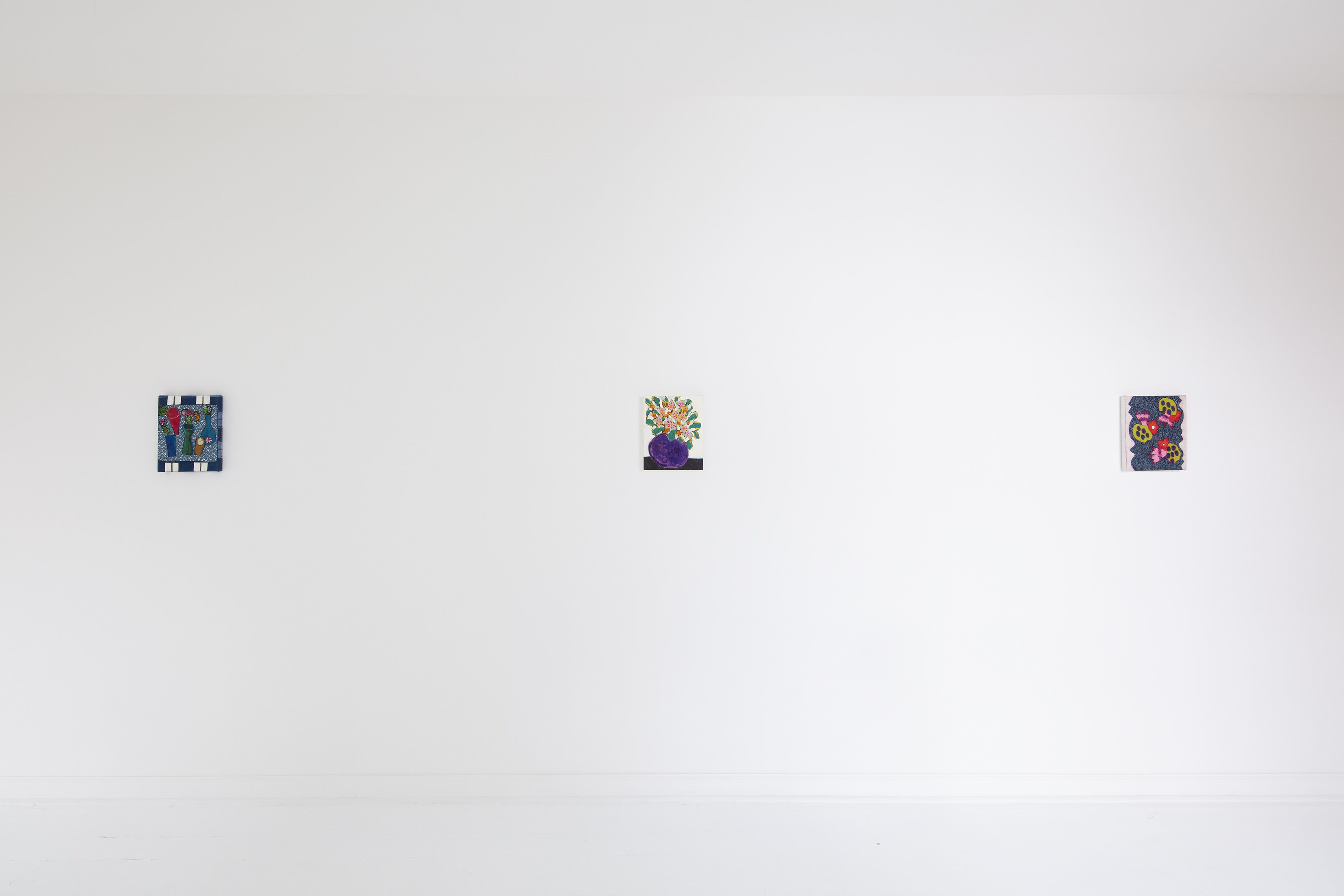 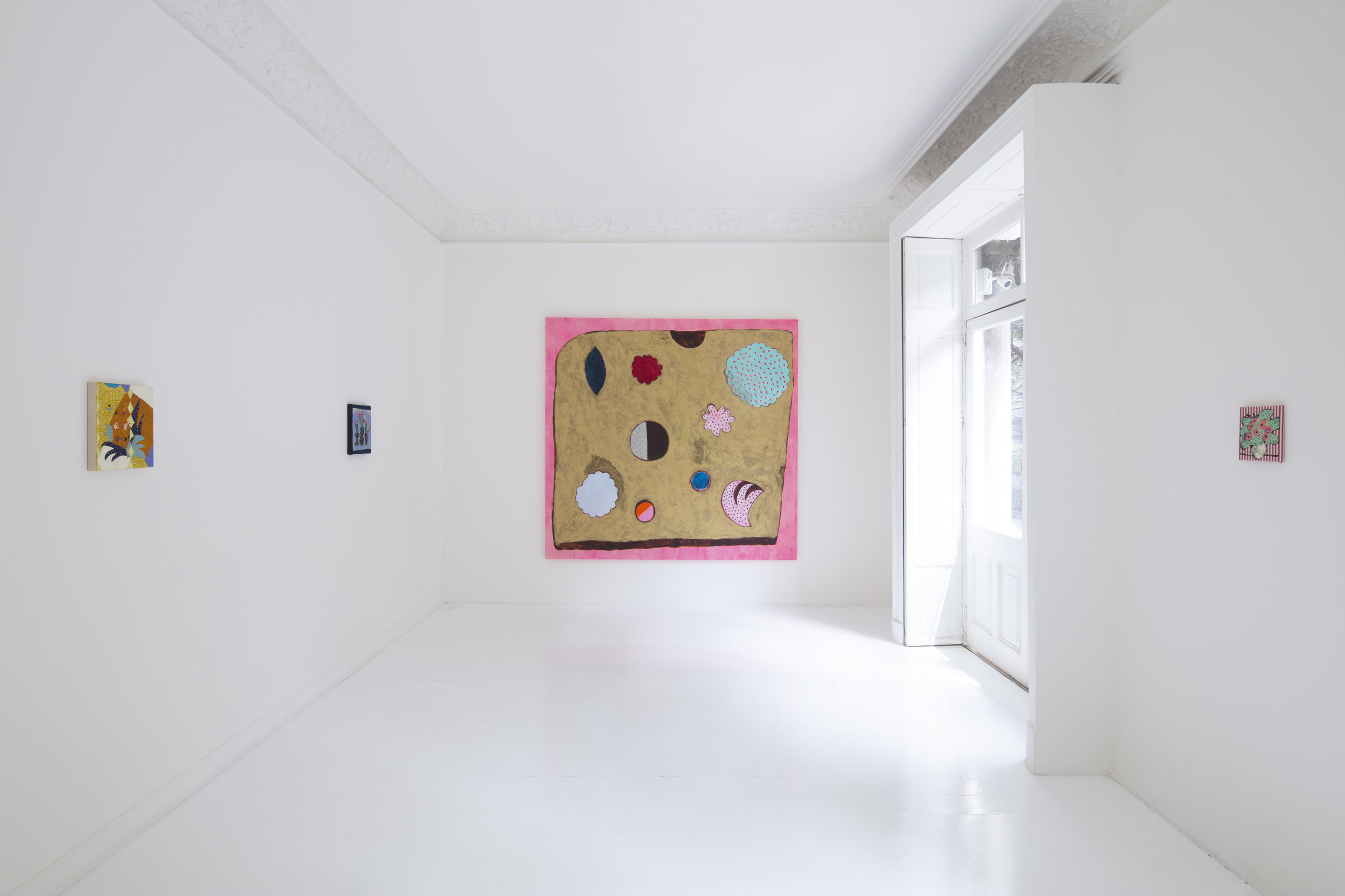 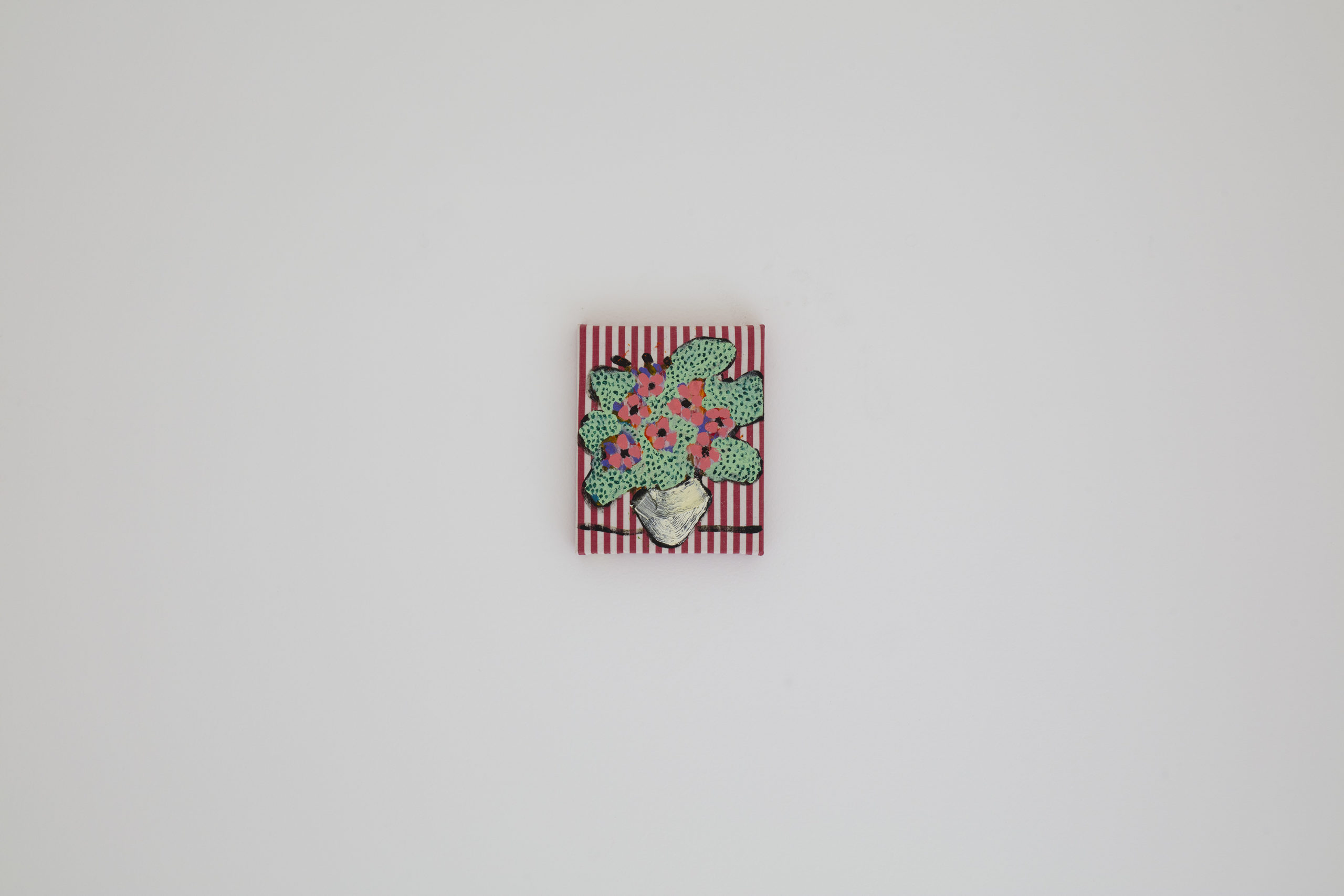 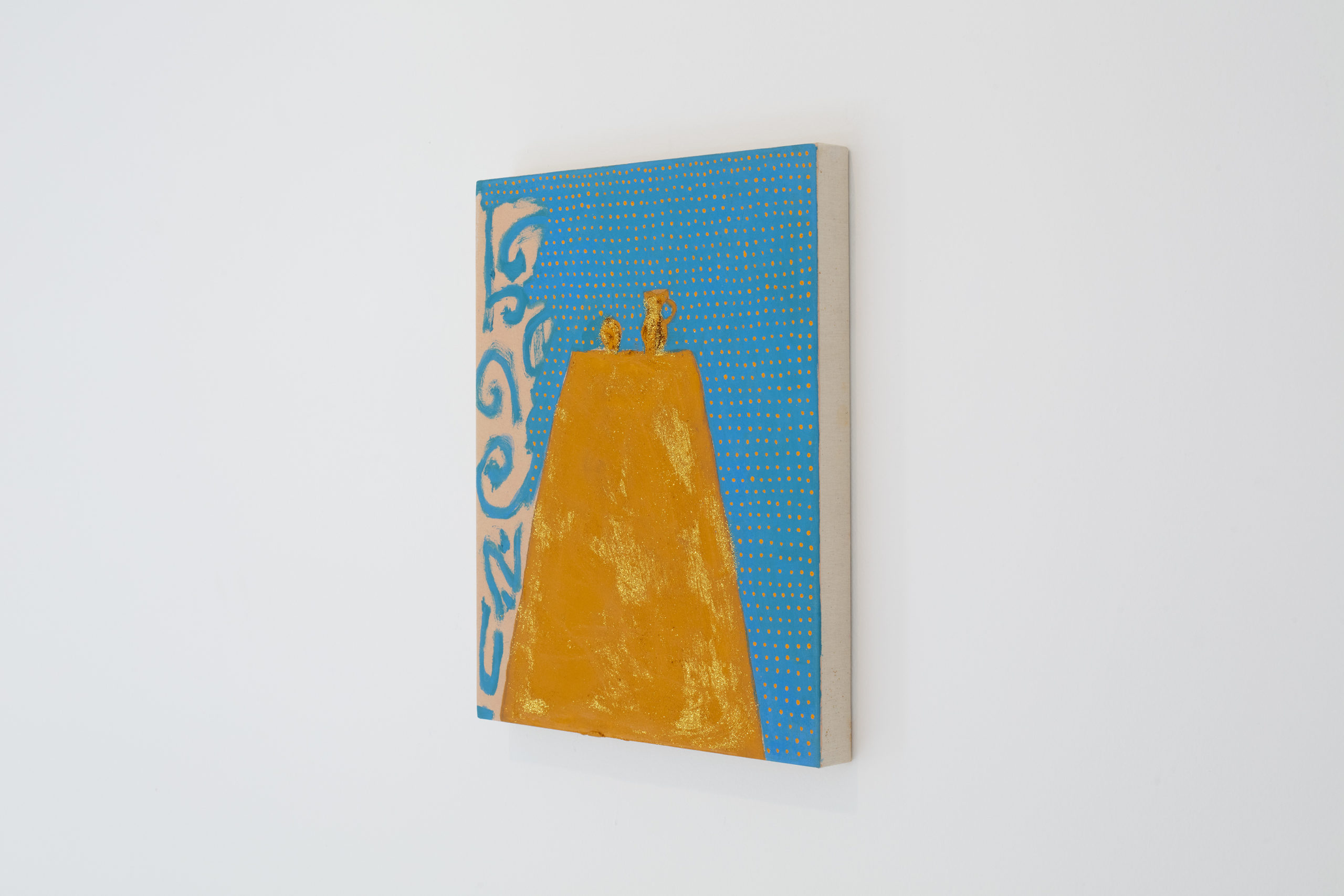 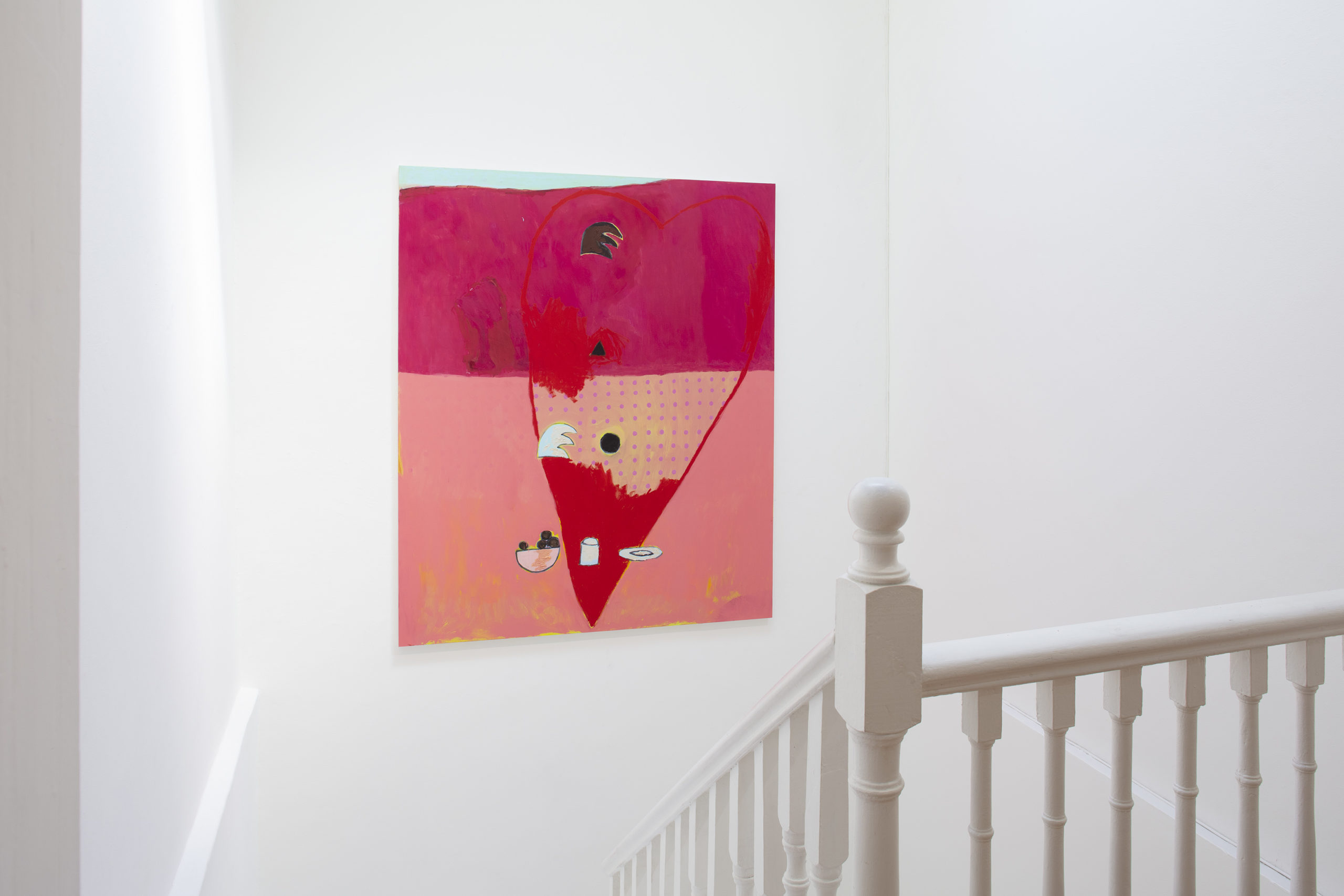 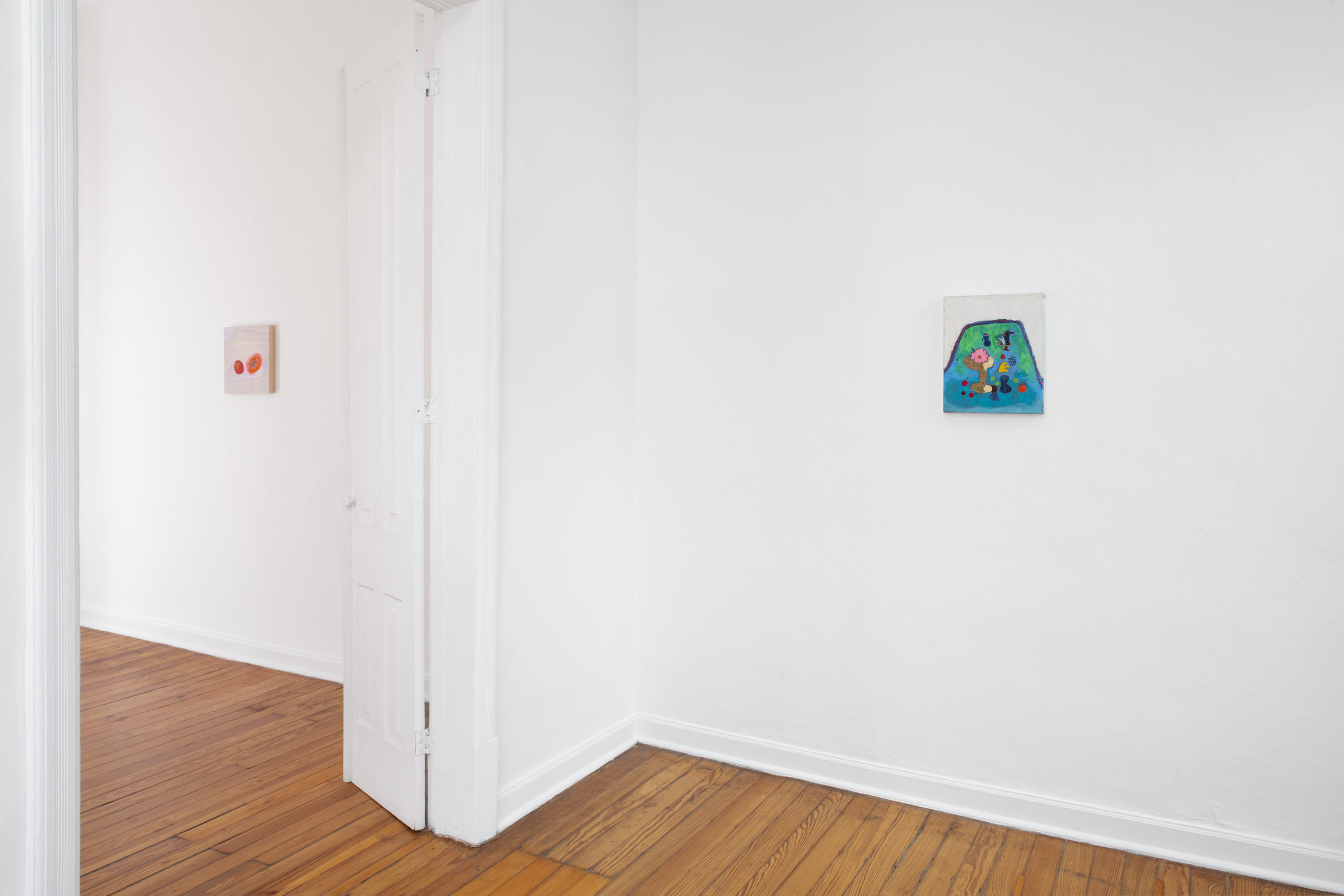 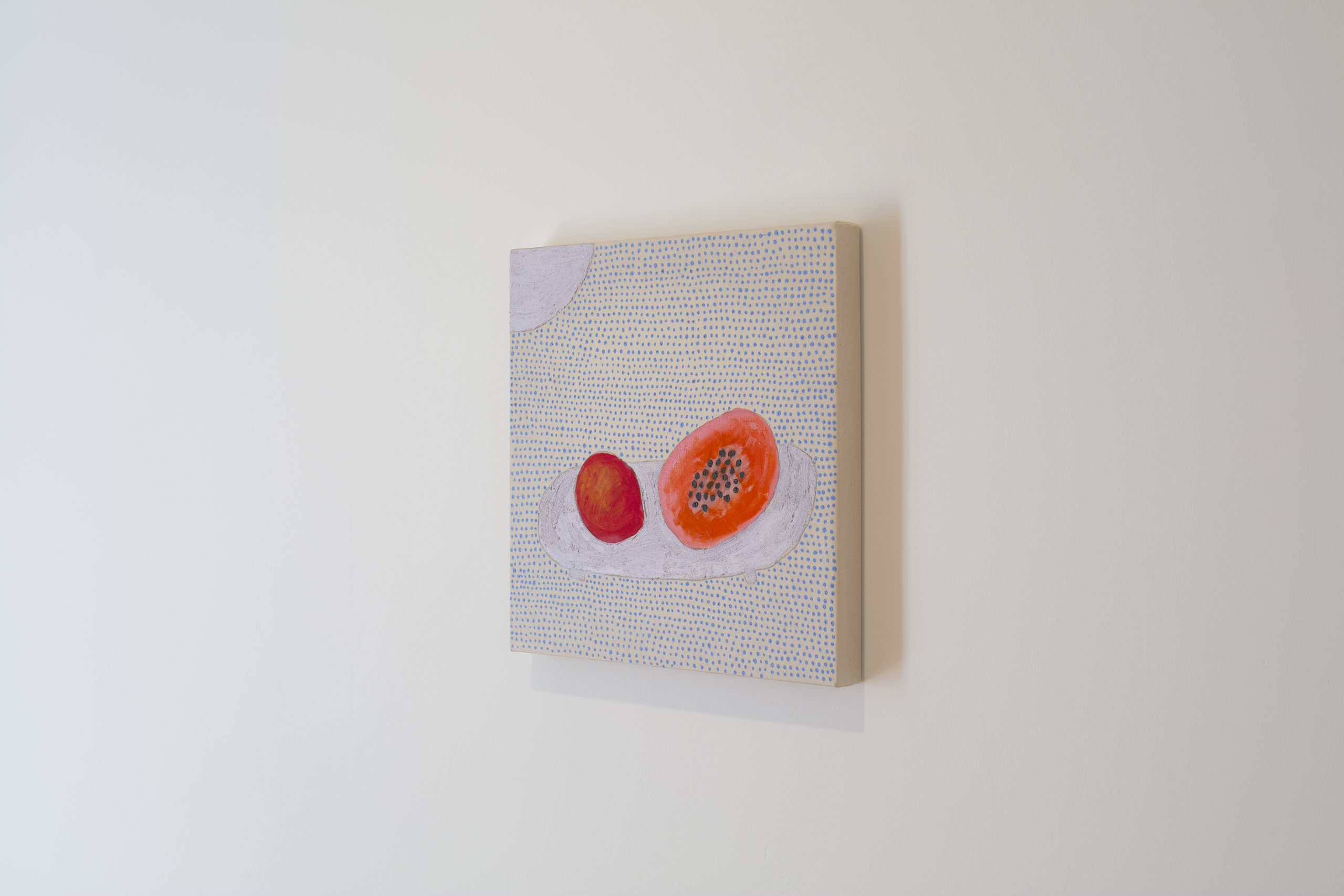 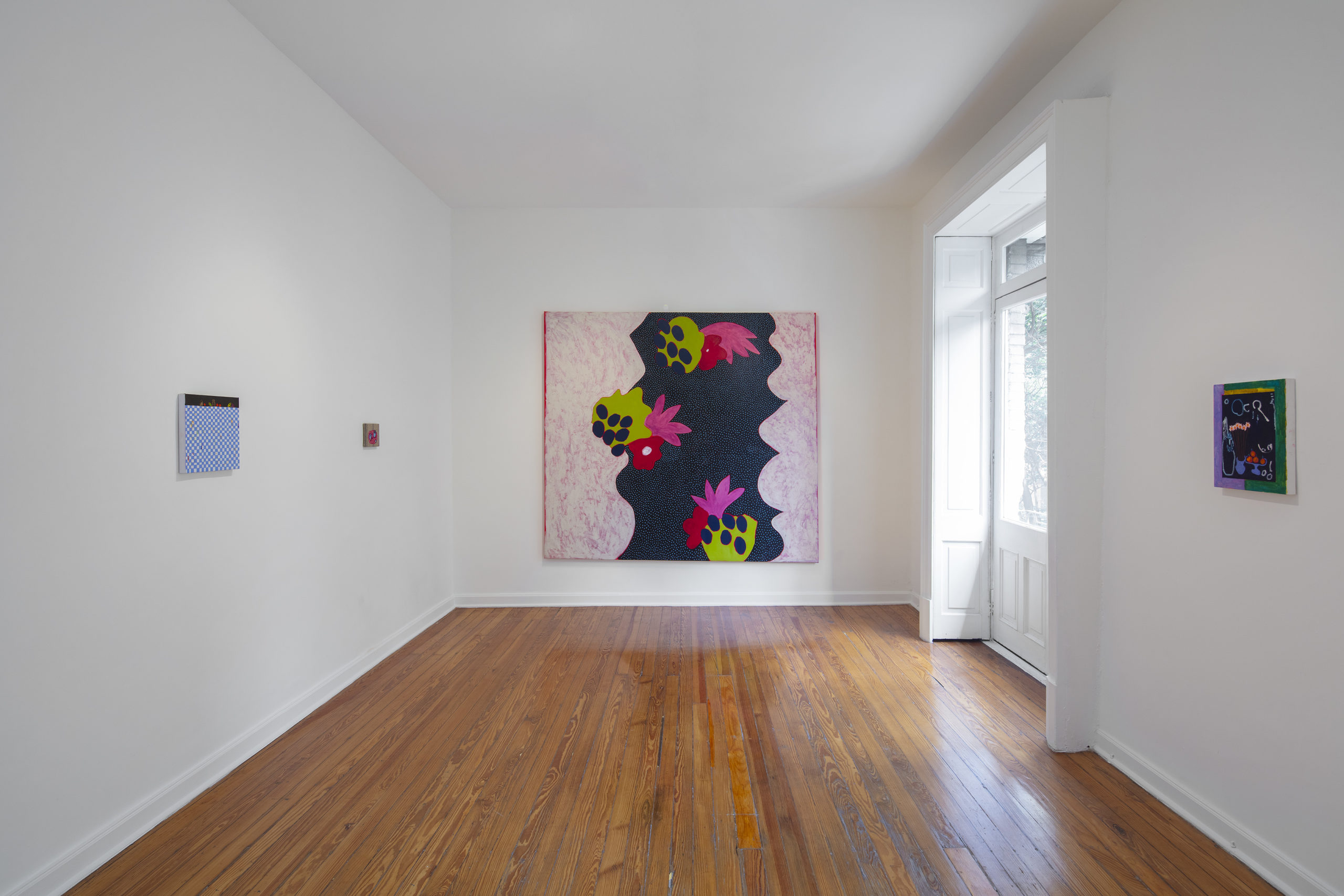 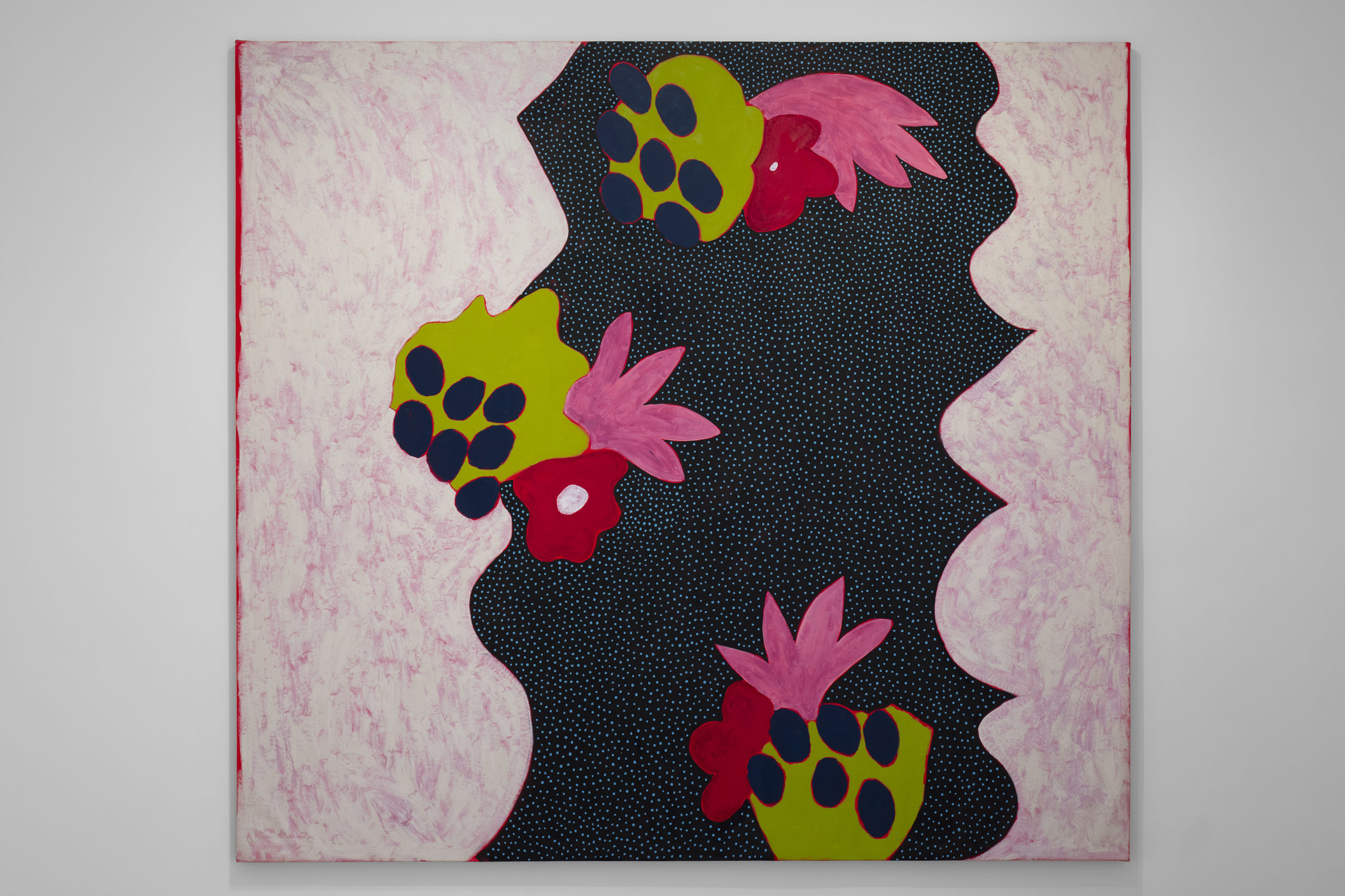 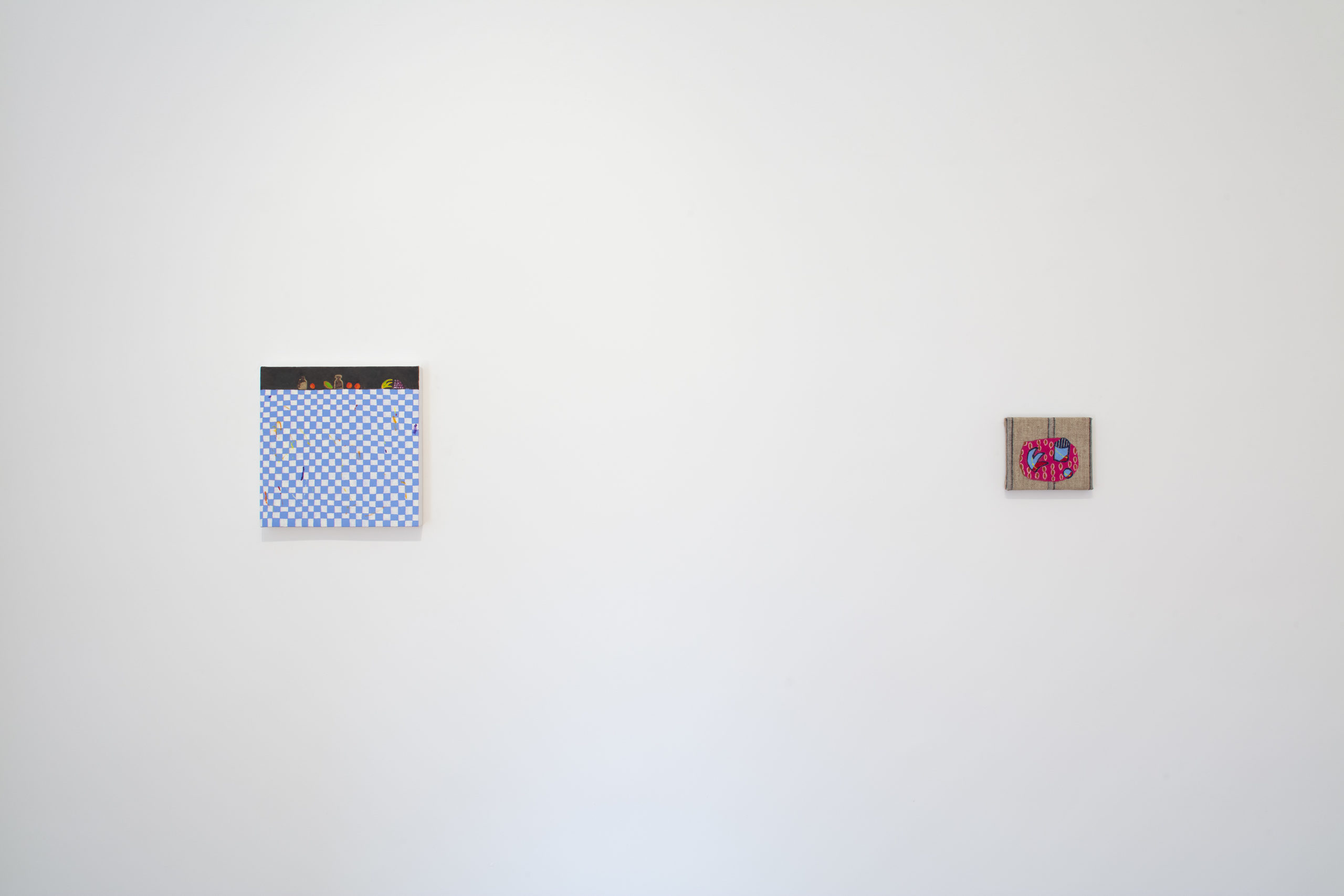 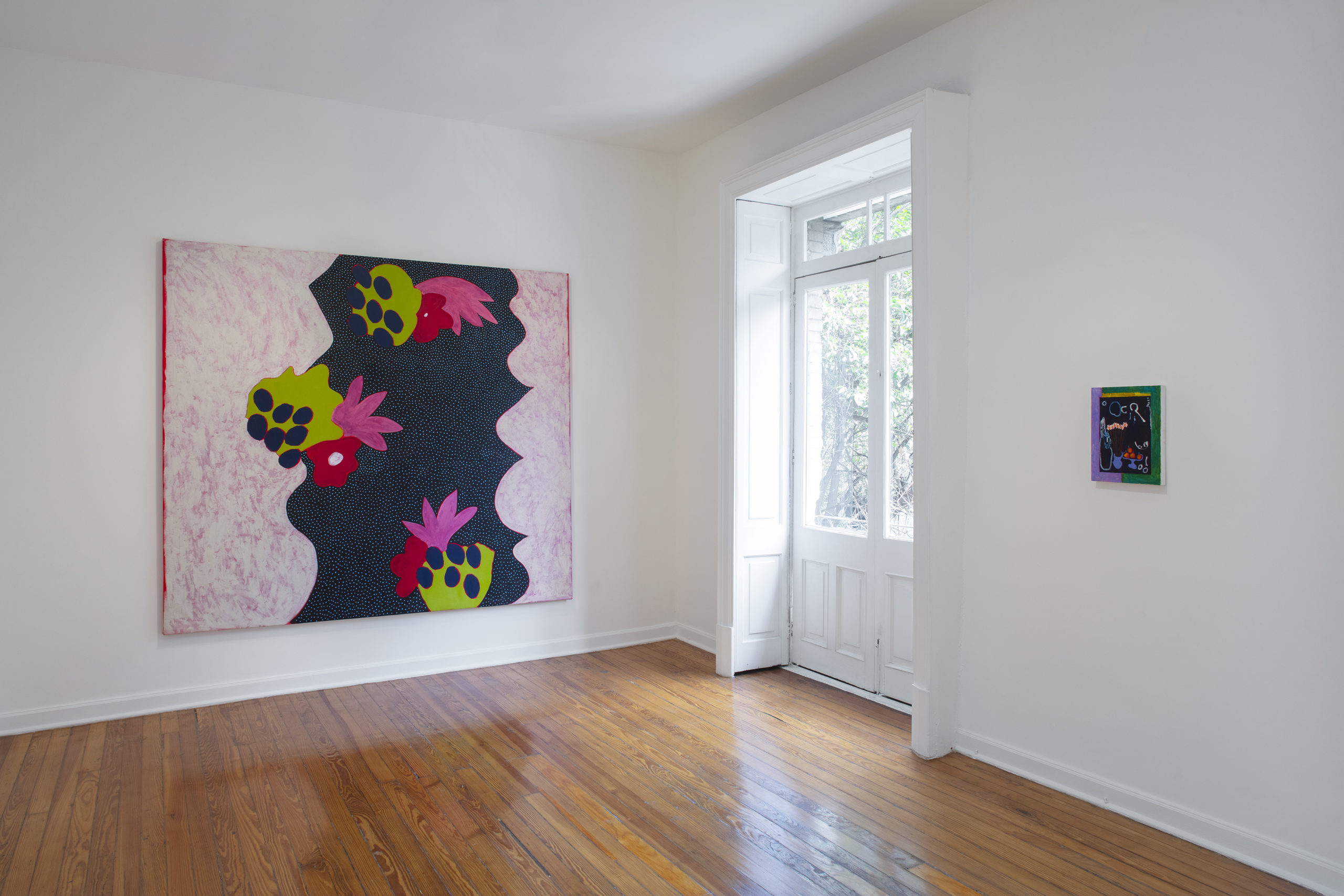 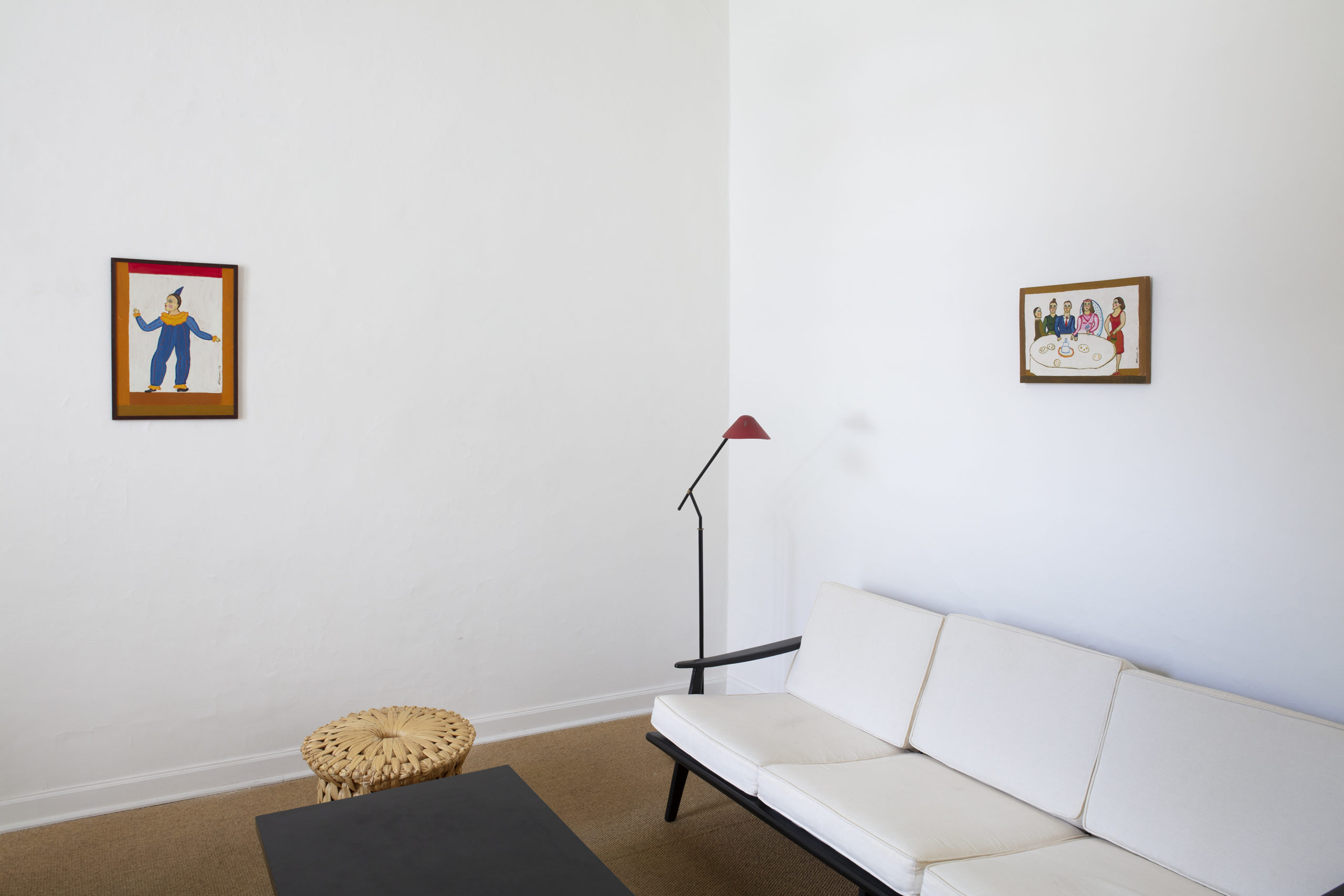 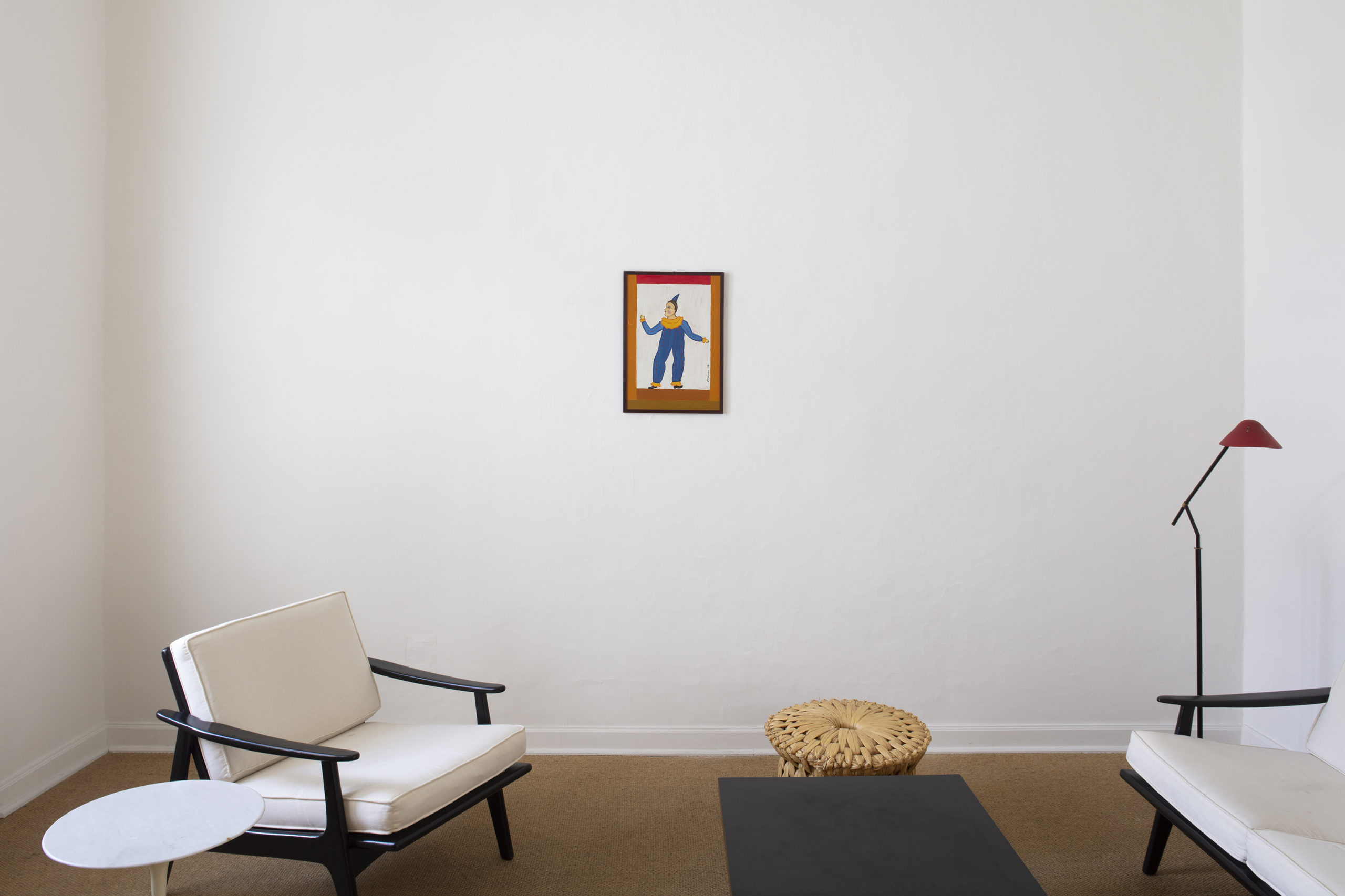 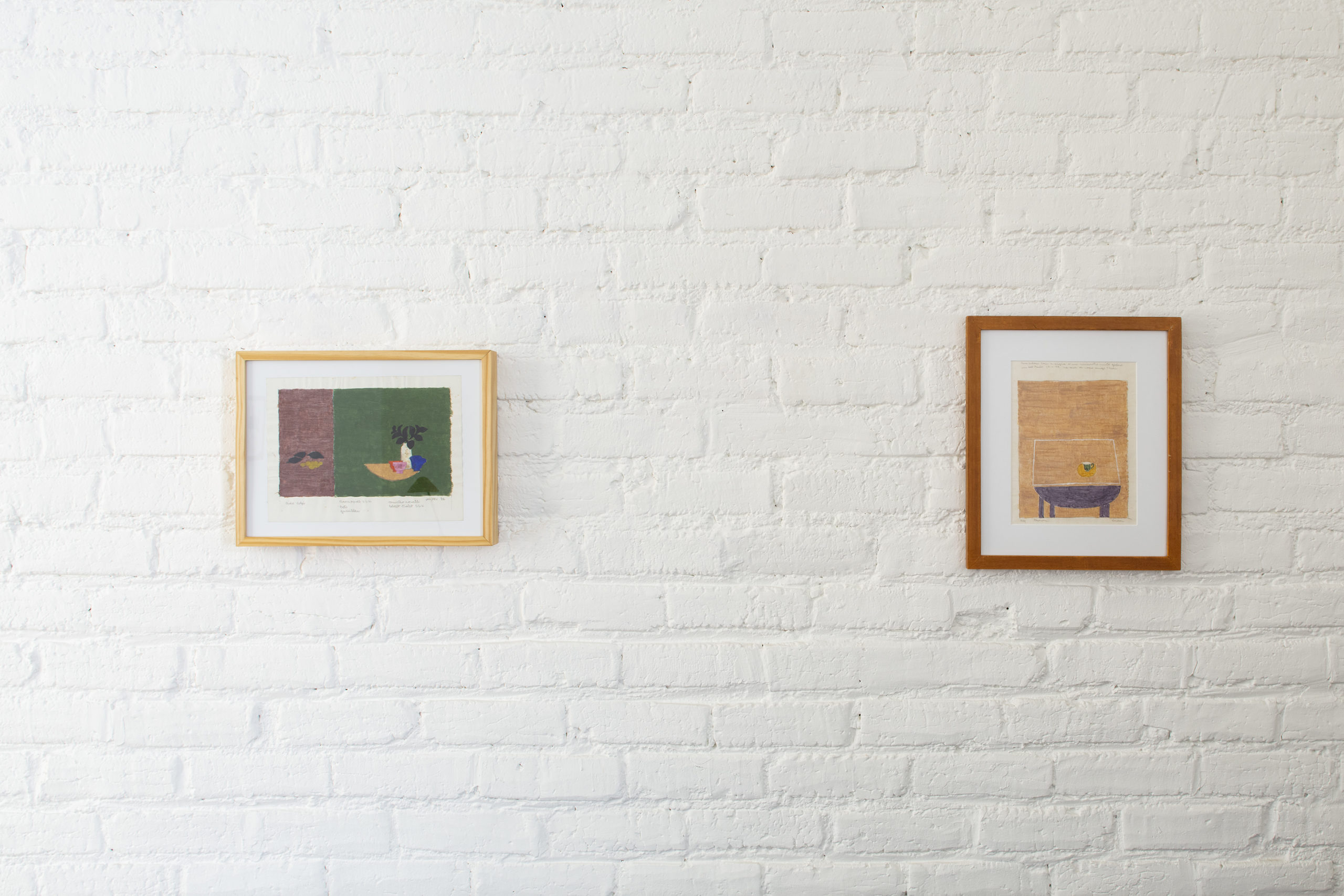 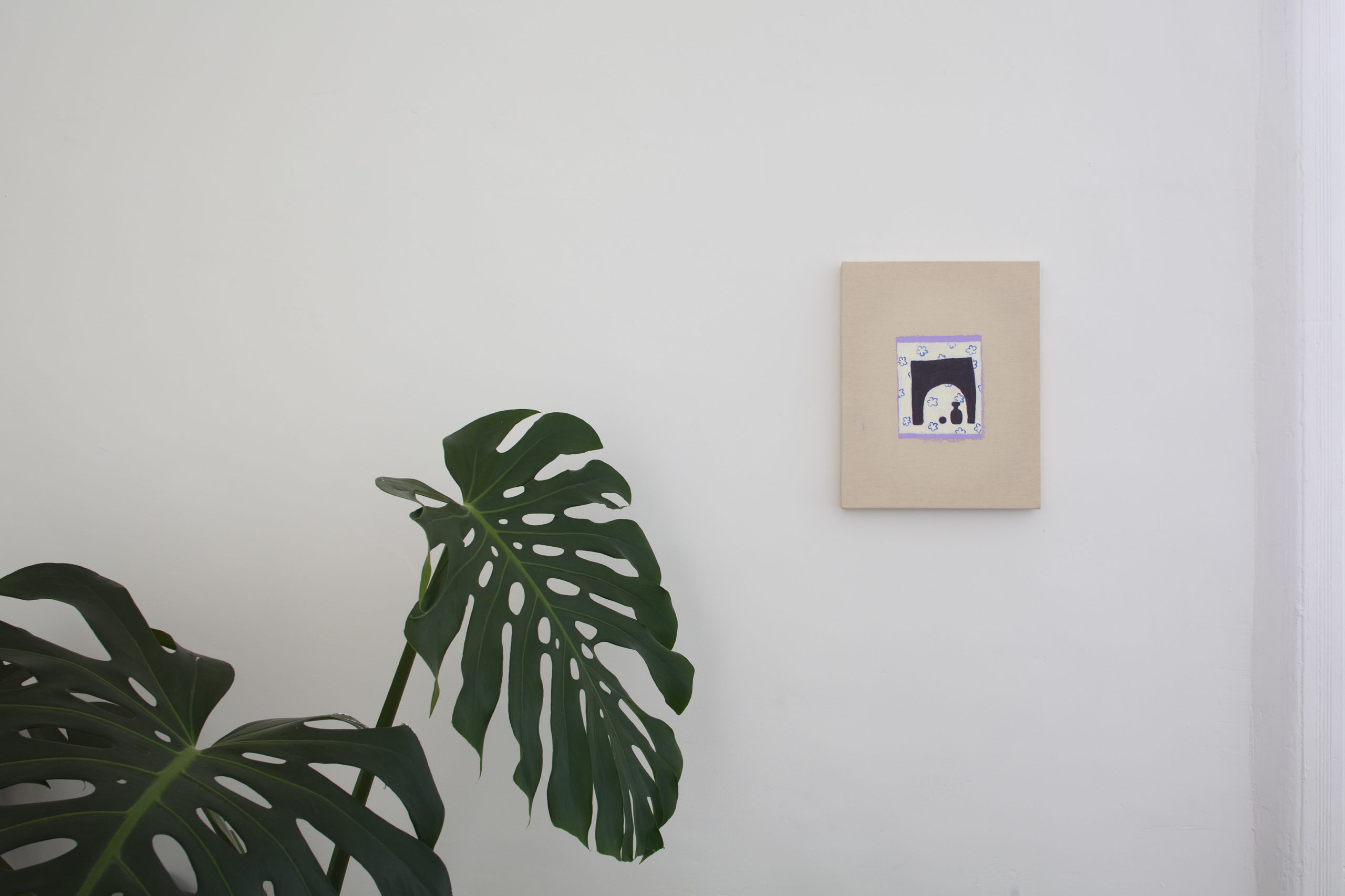 In her recent works, the Brazilian-born painter Ana Prata has been freely exploring formal, narrative, and technical possibilities in the field of painting. With inventiveness and a critical spirit, her intense experimentations in landscape, portraiture, abstraction, and still life manifest a wide-ranging imagination and a good-humored attitude. The artist explores a variety of treatments of the pictorial surface, with frankness and eloquence. It is a production guided by the variations that necessarily emanate from her open method.

Prata’s references are always oblique and elaborated through distortions of scale and form, while still being recognizable, and her spontaneity in dealing with colors, shapes, textures, and materials communicates an irreverent attitude. References to a formal Modernist, Constructivist, and naïf repertoire and to an extensive painting tradition—both Brazilian and global—are everywhere. But the artist makes use of these historical repositories of forms and gestures without any reverence for names or styles. The encounter comes about from an intense and meticulous observation of, for instance, the geometries of Alfredo Volpi, the geometric landscapes of Tarsila do Amaral, the modest, everyday objects in the still lifes of Giorgio Morandi, and the figurations of Paul Klee’s last phase. Also notable are echoes of Cubism, folk art, and artists from Rio de Janeiro’s Museu de Imagens do Inconsciente. (Founded in 1952 by the Brazilian psychiatrist Nise da Silveira, this museum was a research center and repository of paintings, drawings, and sculptures by psychiatric patients.)

Prata’s pictorial vocabulary is made with deliberate insubordination to technical virtuosity or the hierarchy of values of European art history. Indeed, it is marked by a punk and transgressive attitude that the artist connects to her biography: “I had a feminist punk band when I was a teenager. Today I am very proud of it, but I never really thought about it when painting. I find punk super seductive; it is something that has a lot of energy, [it is] antisystem… I think my painting expresses a certain urgency.”

The importance of the pictorial act and painting understood as an object, characterized by an emphasis on materiality, without leaving aside tonal and chromatic issues, was a lesson learned during Prata’s formative years, when she discovered the painters of the Geração 80 (Generation 80) in Brazil, such as Rodrigo Andrade and Fabio Miguez. Through these artists Prata met painters of her own generation, such as Bruno Dunley, Lucas Arruda, Marina Rheingantz, and Rodrigo Bivar, who have in common a practice detached from formal codifications.

Since 2019 Prata has devoted herself to painting still lifes, a genre that traditionally traffics in death and ephemerality, but here is enlivened by the artist with movement and lightness. This family of works features intense contrasts achieved through experimentation, for instance different pictorial treatments of surfaces, absurdly scaled elements, vibrant colors, and a diversity of textures. All of this coalesces into a style of painting that is dense, meticulous, and excessive, with much superimposition of graphic elements, motifs, and easily recognizable prints that recall dishtowels, tablecloths, and picnic blankets.

Prata is intensely inspired by the environment she has built around herself in her studio, a site guided by conviviality with objects and with her paintings. The place is a microcosm that provides escape from ordinary life and keeps reality in suspension, precisely to cast a new eye over it and to make everyday things more visible. The artist notes: “Within my method, I always need to go to the studio. I have recently been working on several paintings at the same time, in a more fragmented way, and it has been very good. […] That is why I always need to go there, because I have several things in progress, it is a flow that never ends. The things happening at the same time put me in a state full of possibilities. […] I don’t get tired of the paintings, they always seem like novelties for the fact of there being so many of them.” In this method of creation, open to possibilities and disorder, her paintings generate other paintings that contaminate one another. For instance the artist comments that during the production of the still life nucleus, it was possible to access childhood memories in which she played with dolls and domestic objects. Such recollections do not result in an agenda for the work, but rather charge the paintings with experiences and memories, indications of both ambiguity and a sensitive and imaginative order.

The complete versión of this text was originally published under the title “A Flow between Intimacy, References and Layers of Paint: Ana Prata” on Mousse Magazine, Issue 80, Summer 2022, pp.238-243