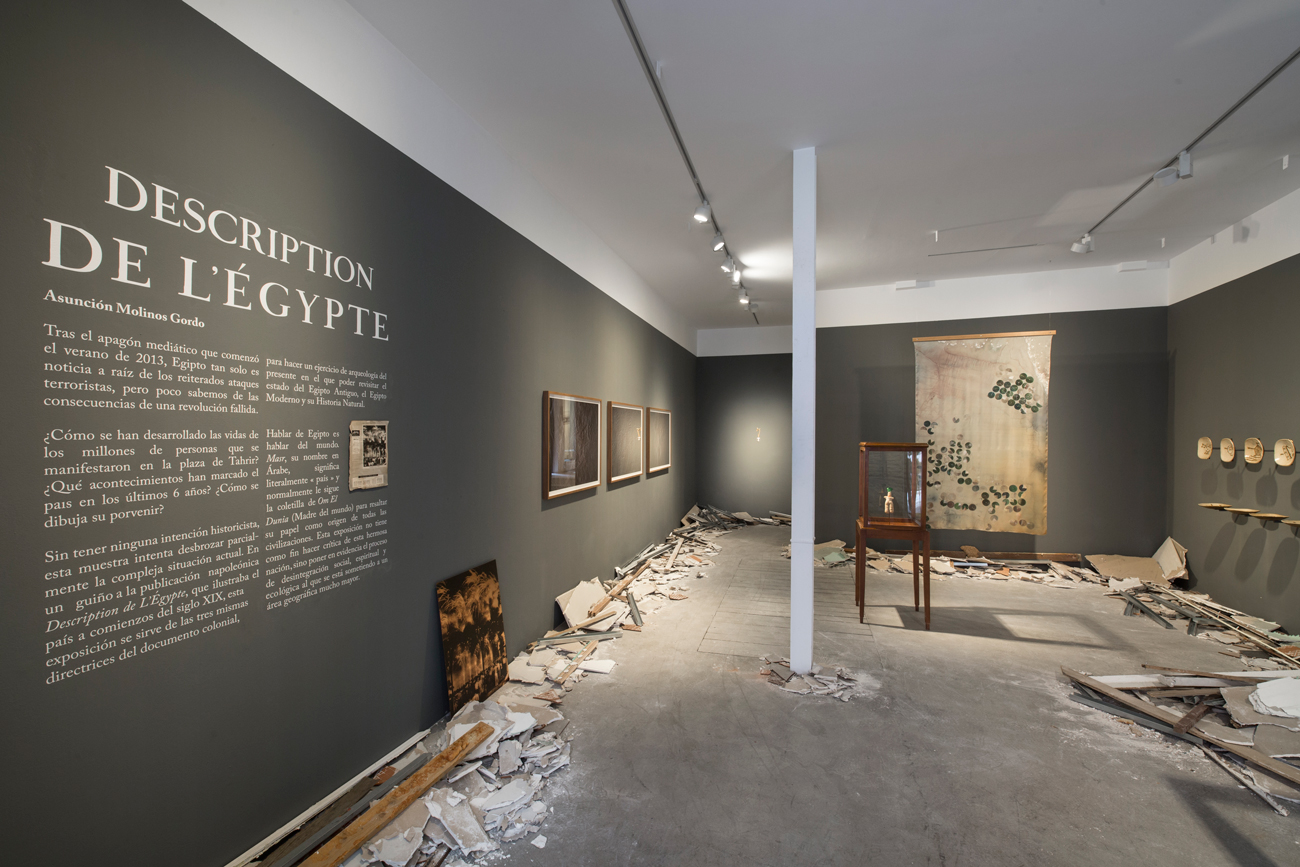 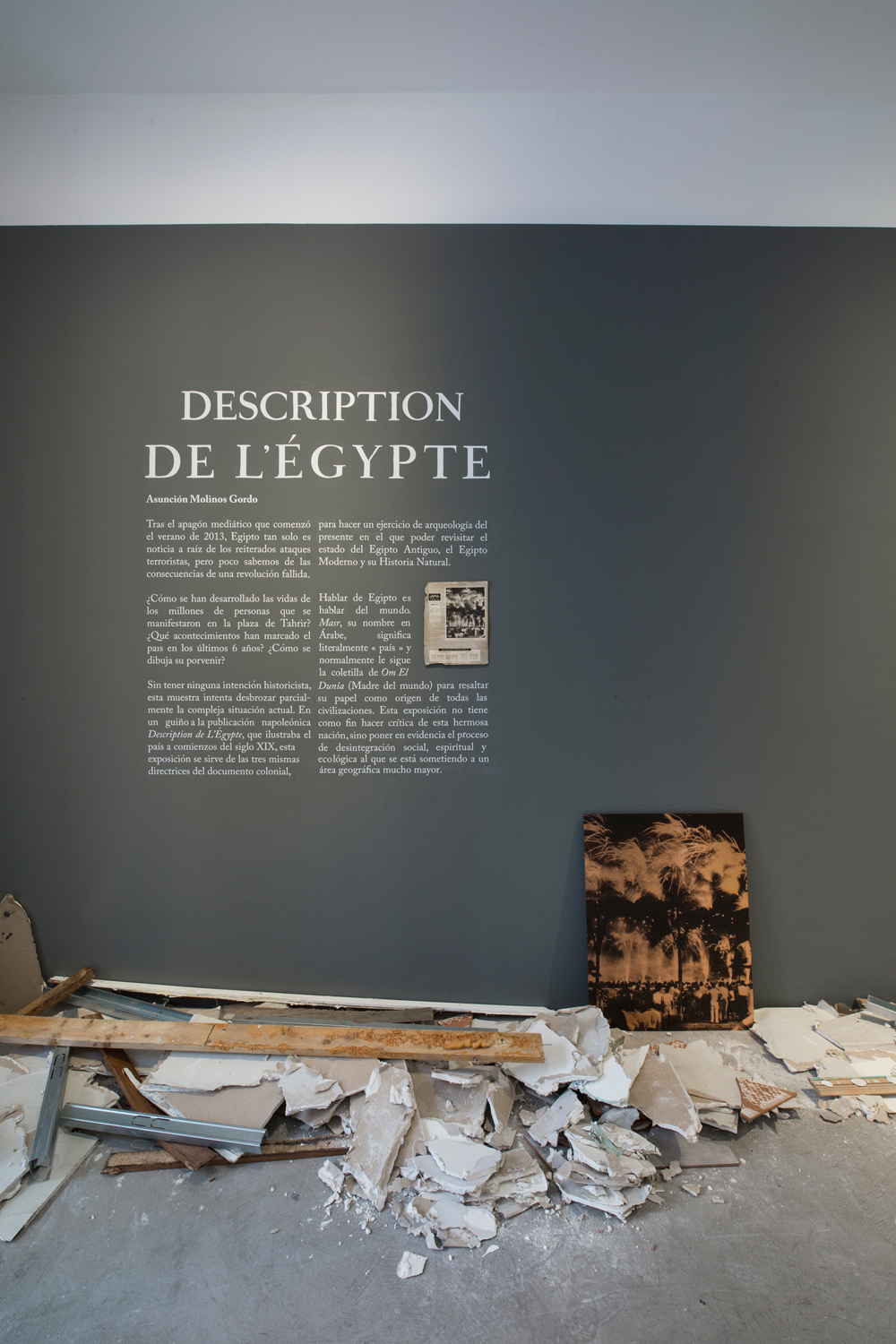 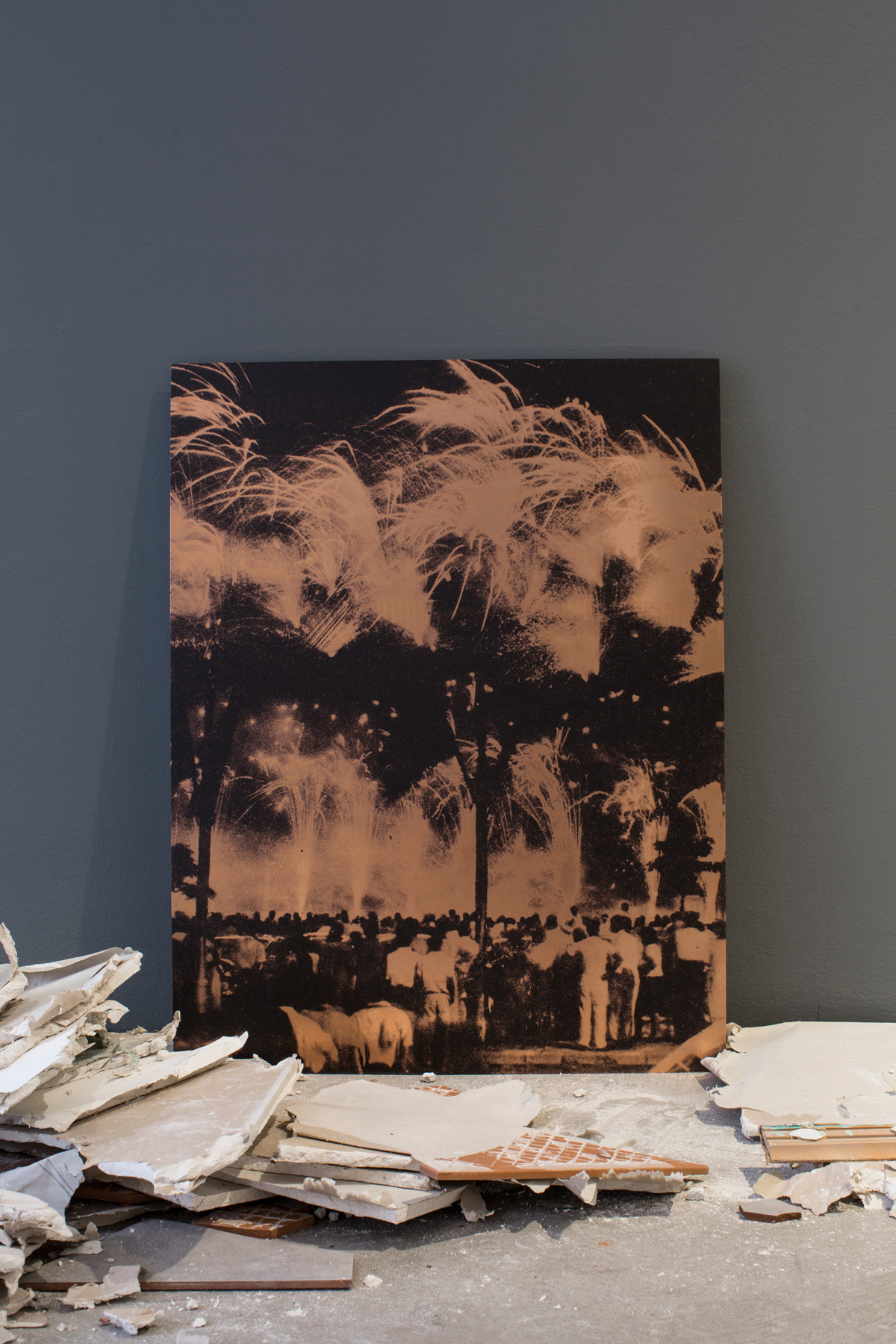 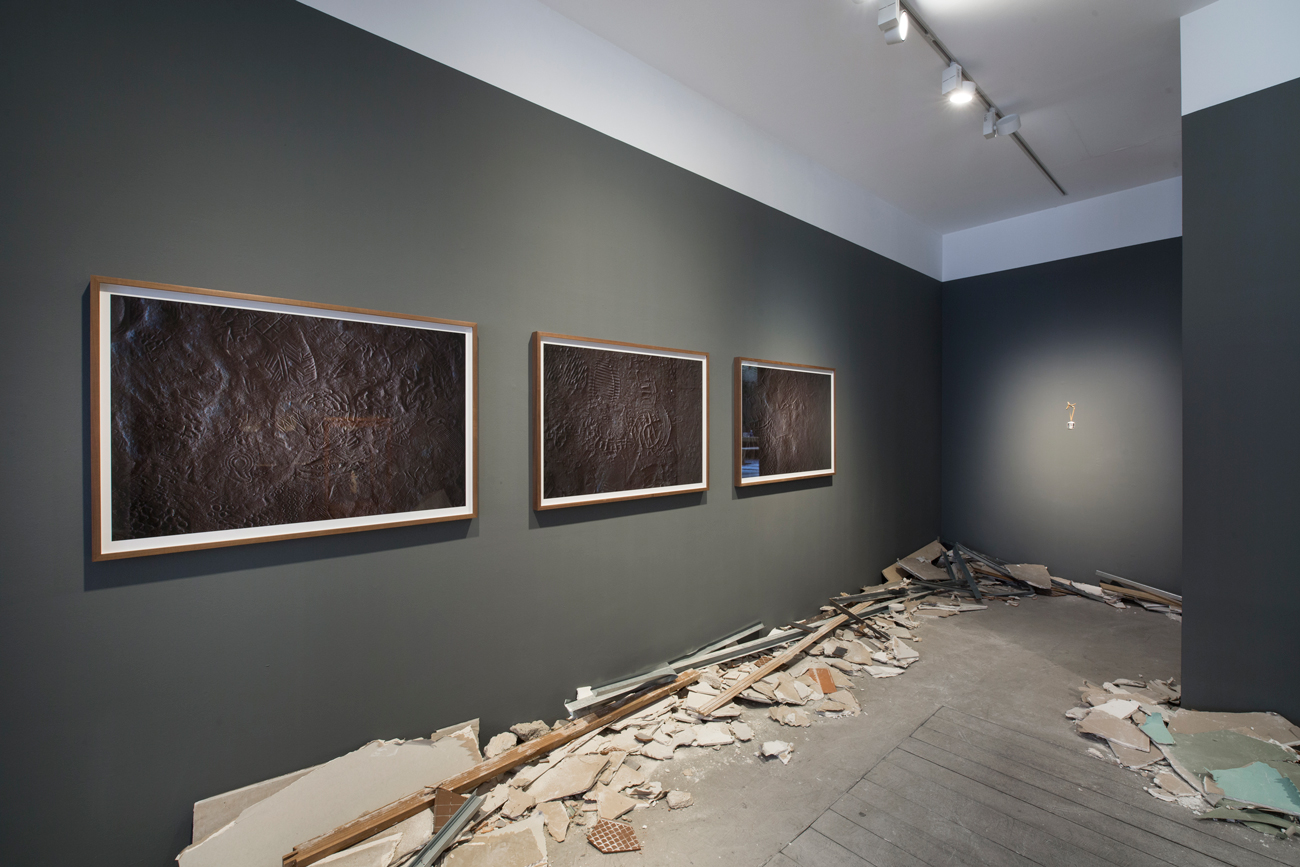 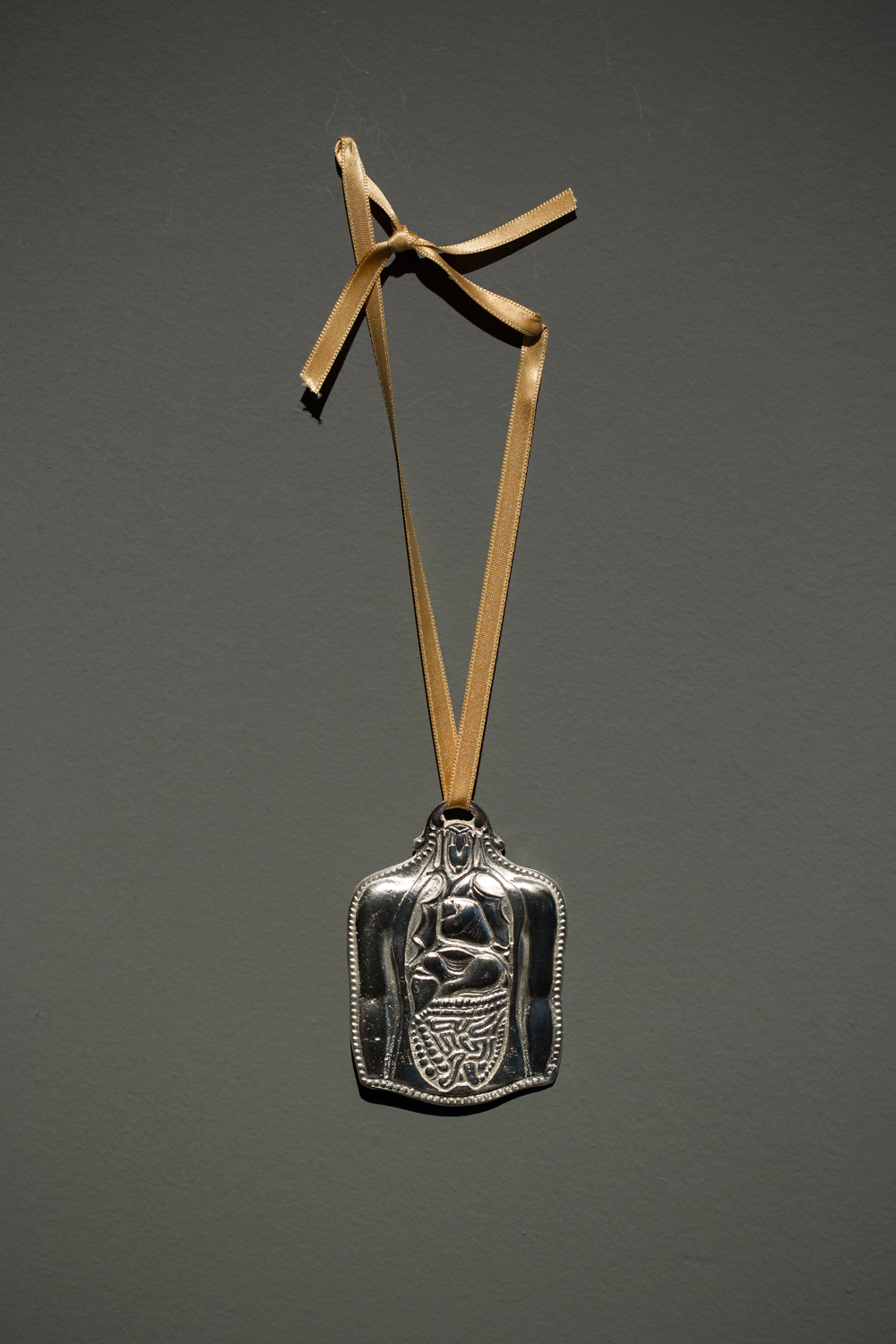 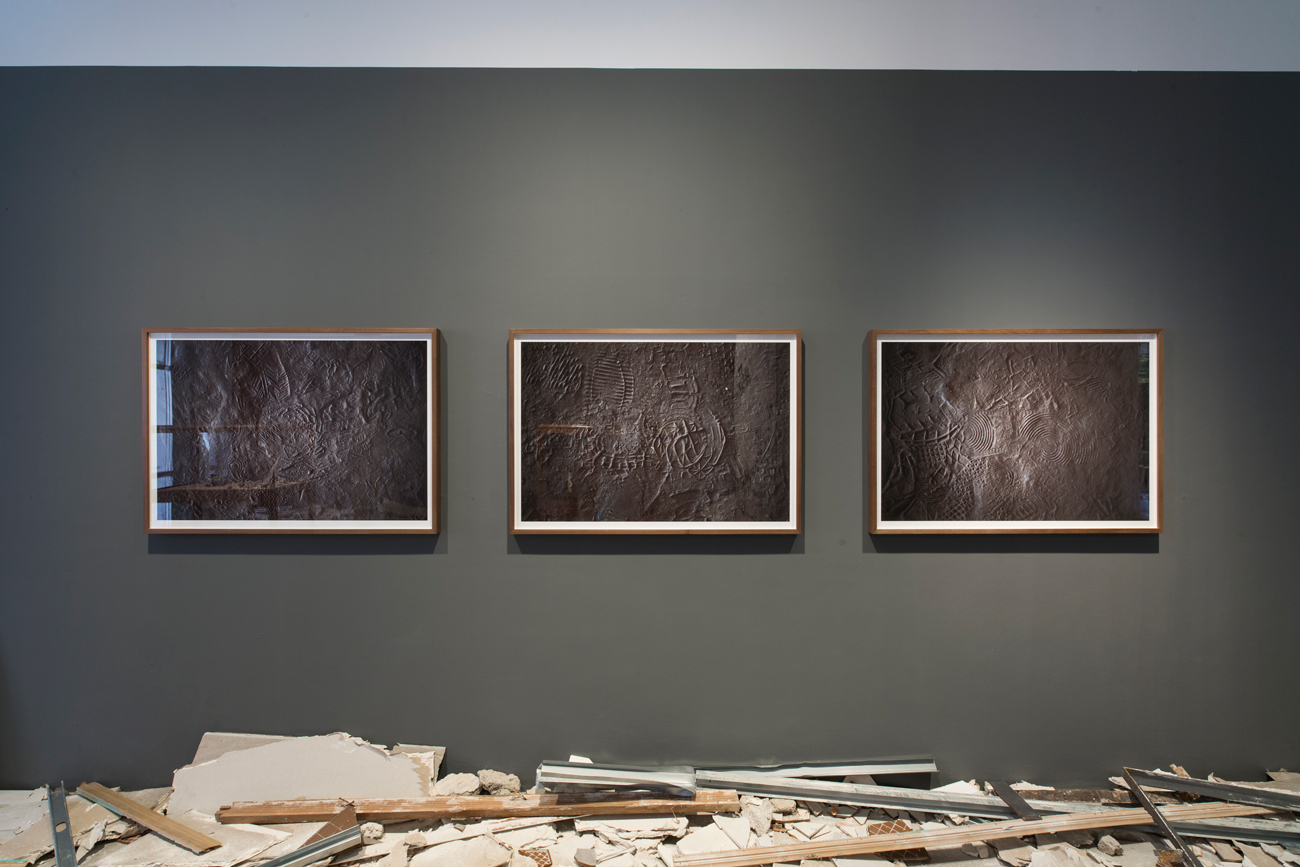 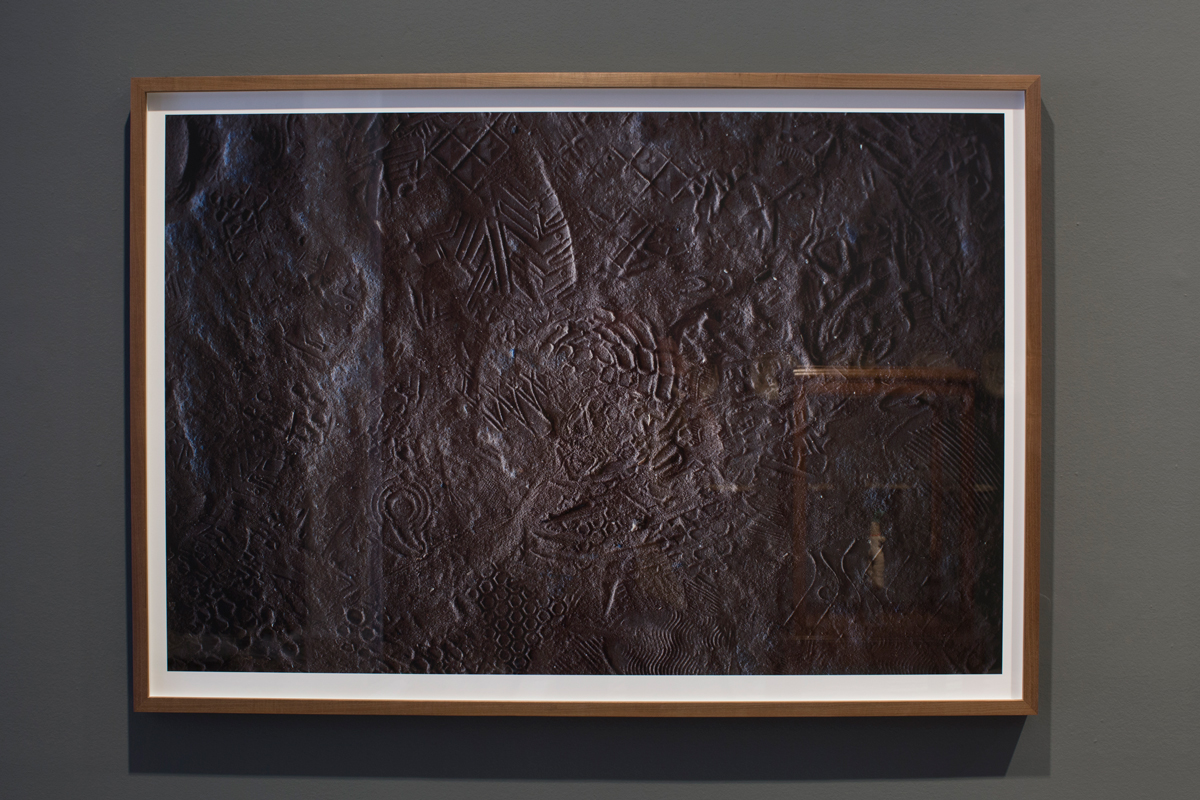 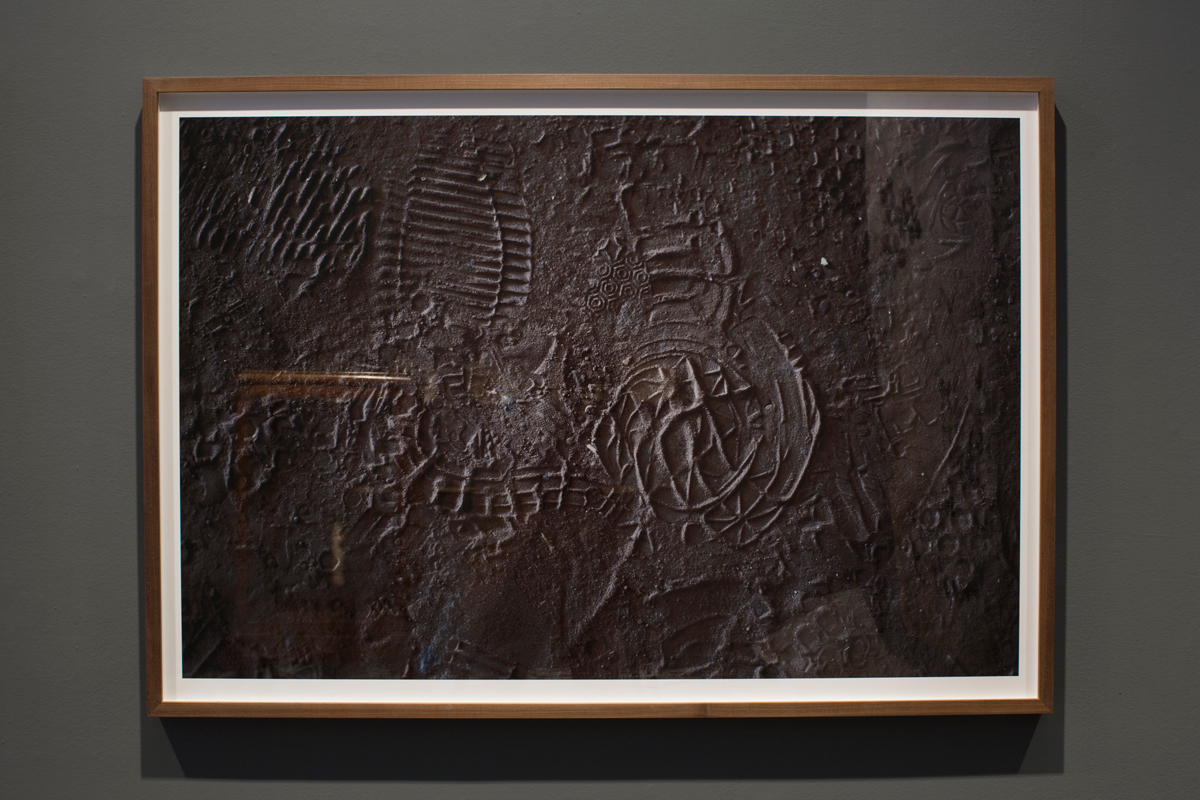 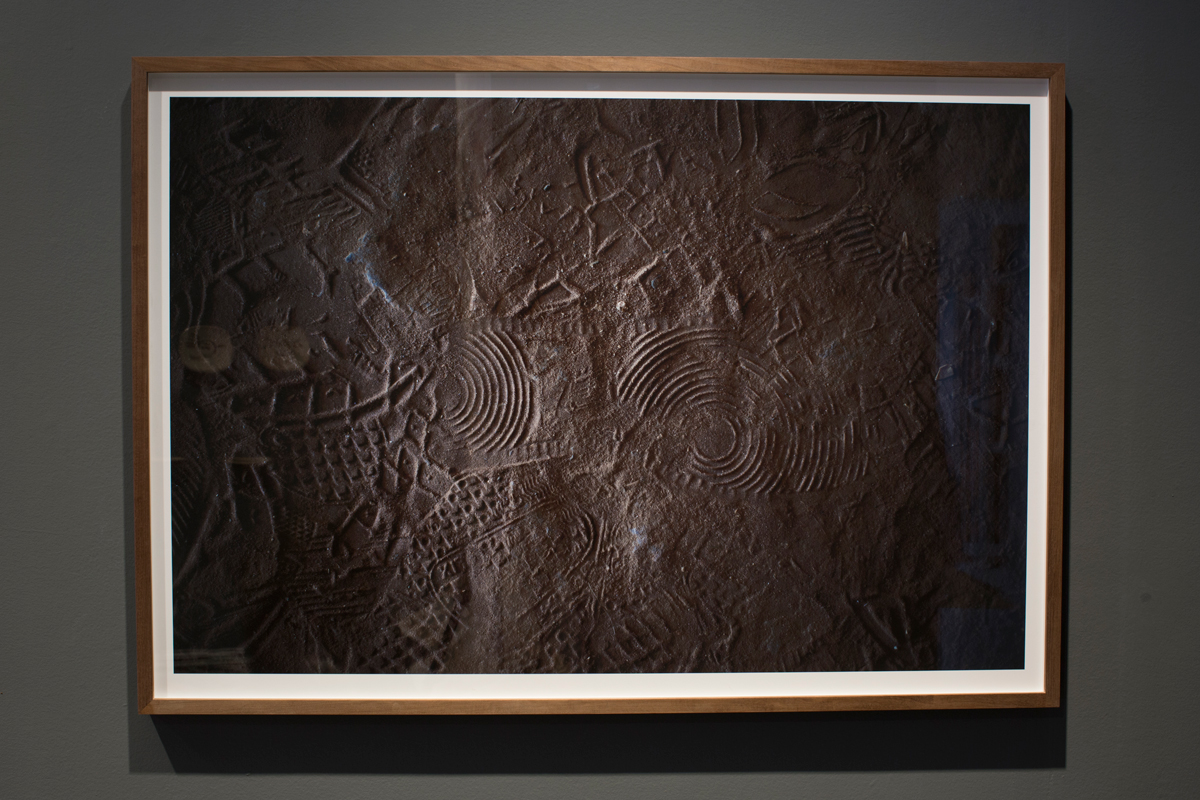 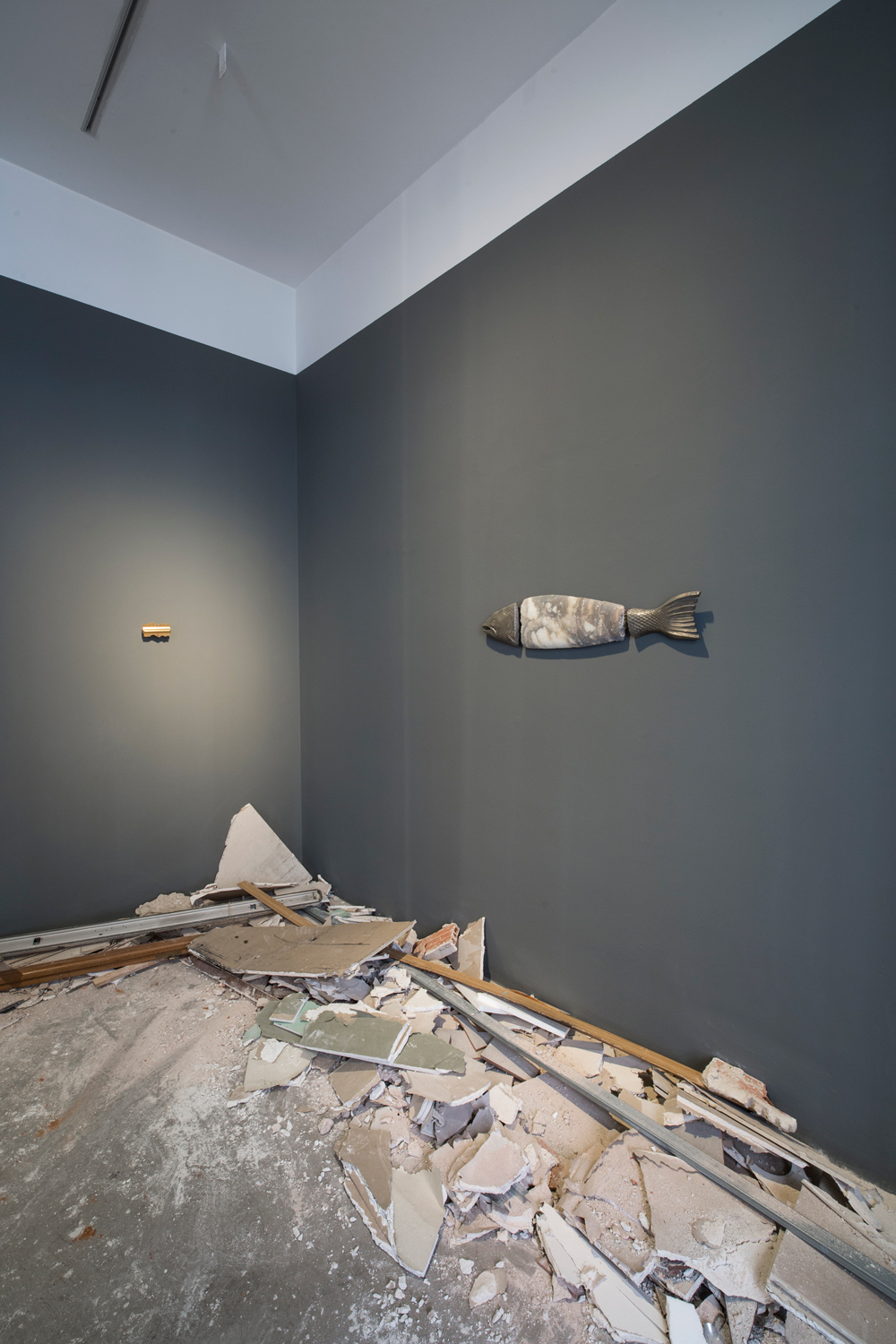 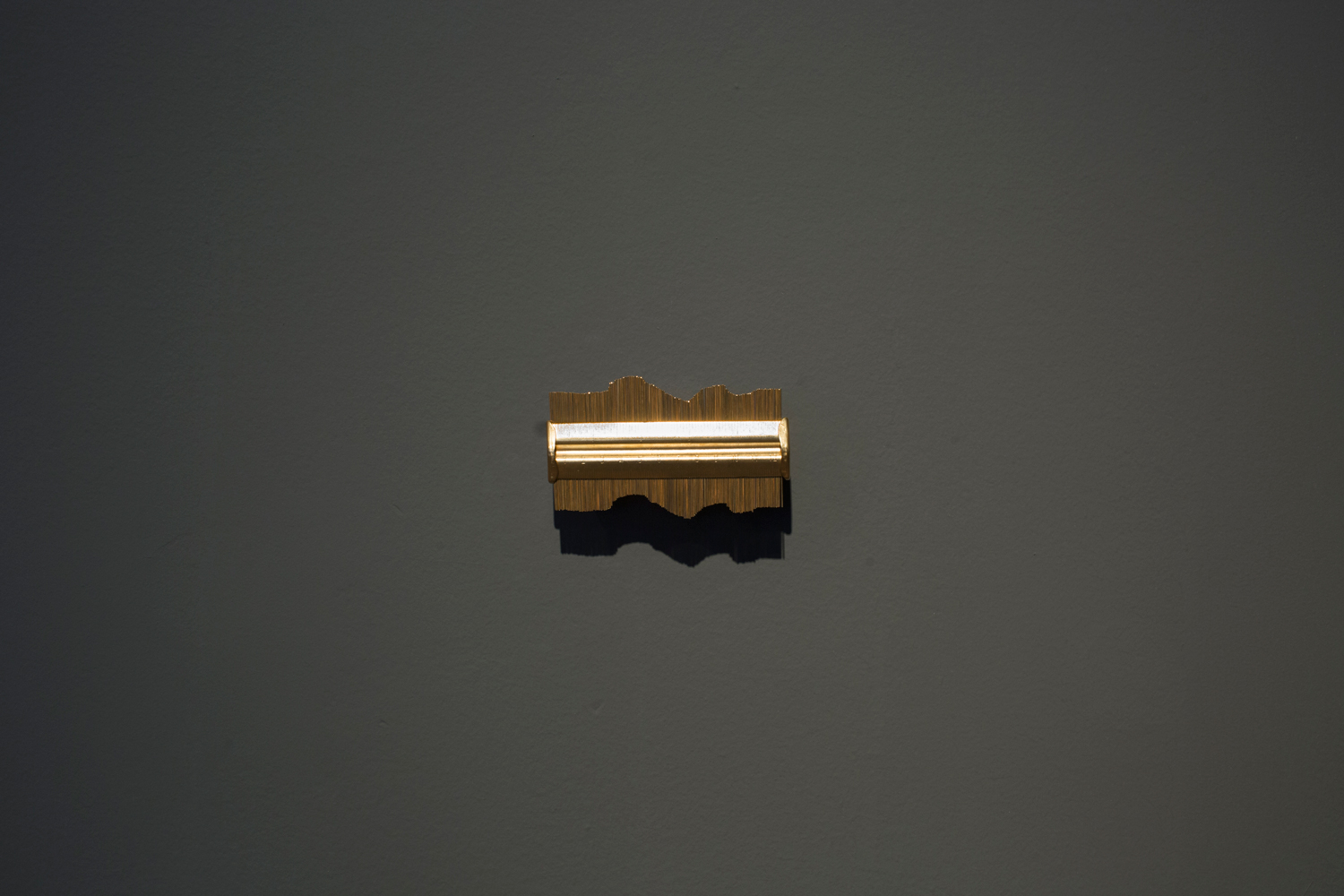 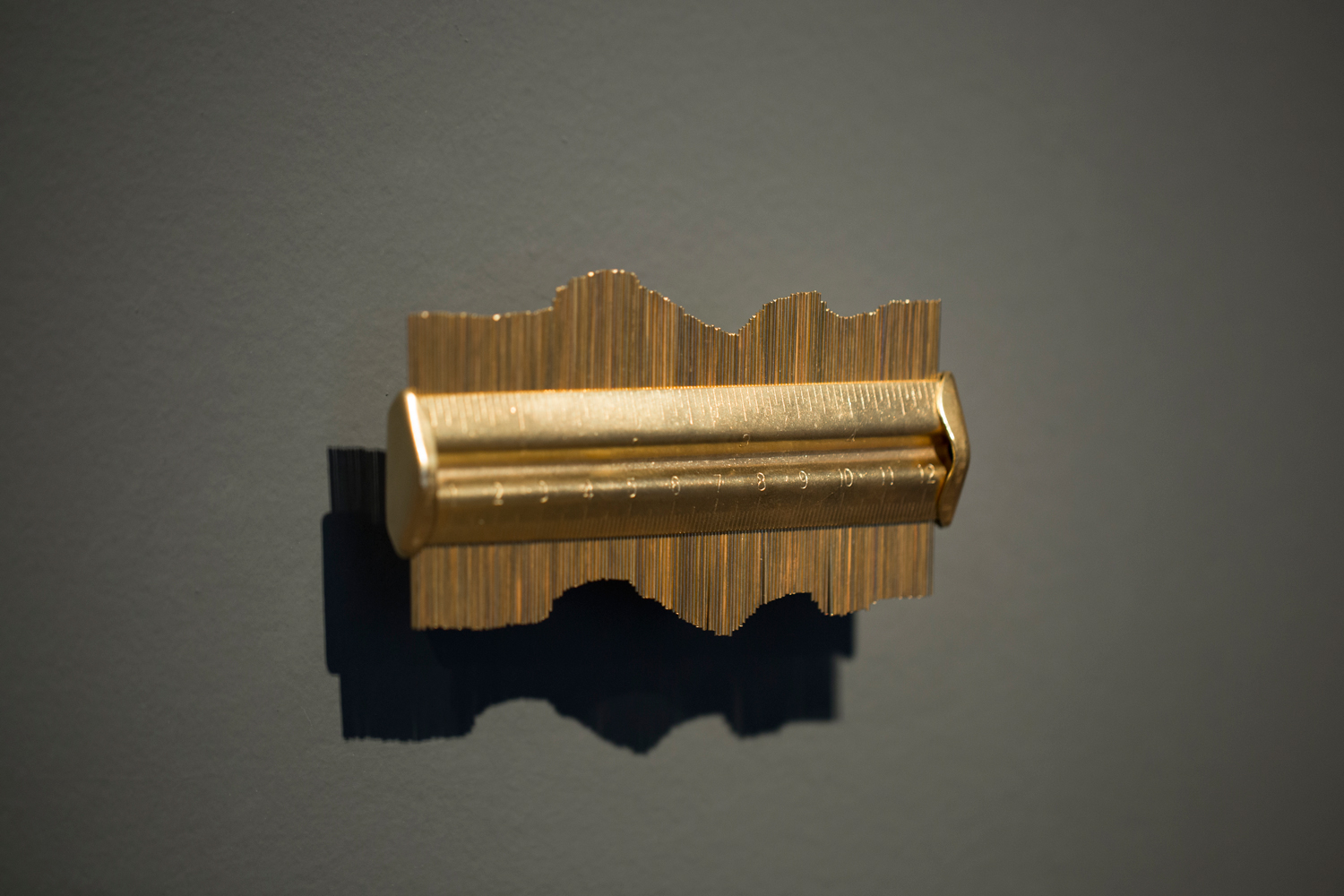 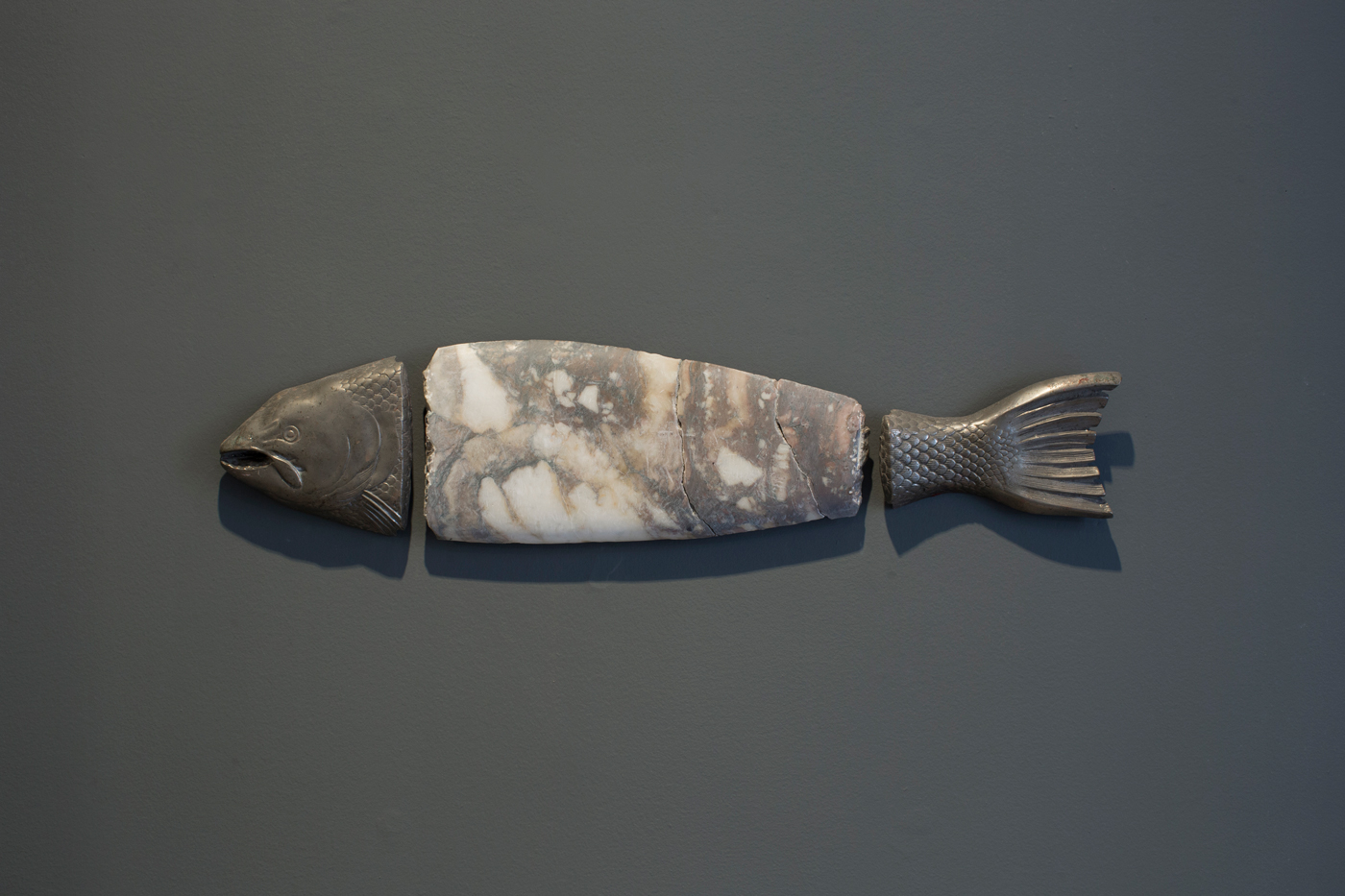 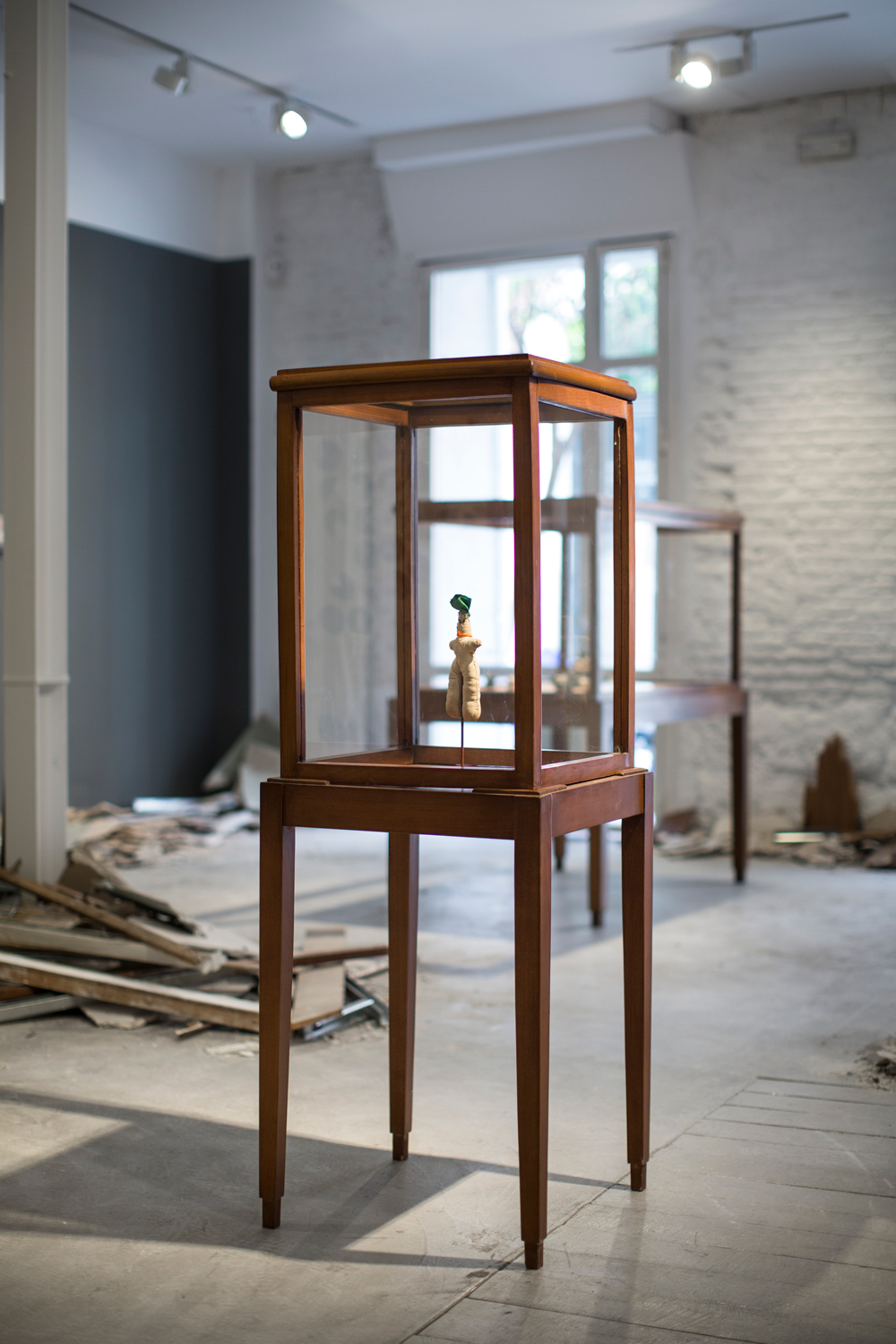 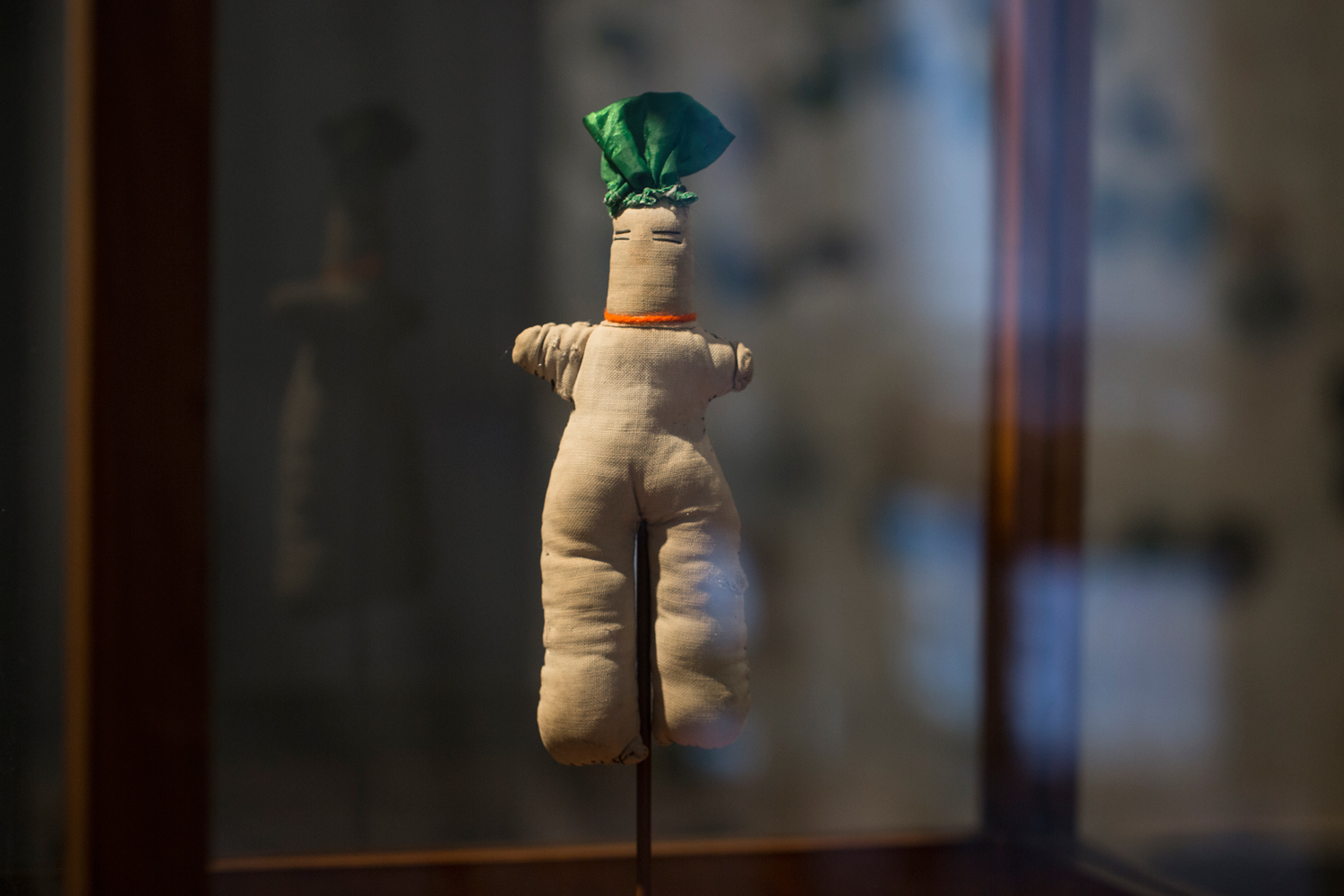 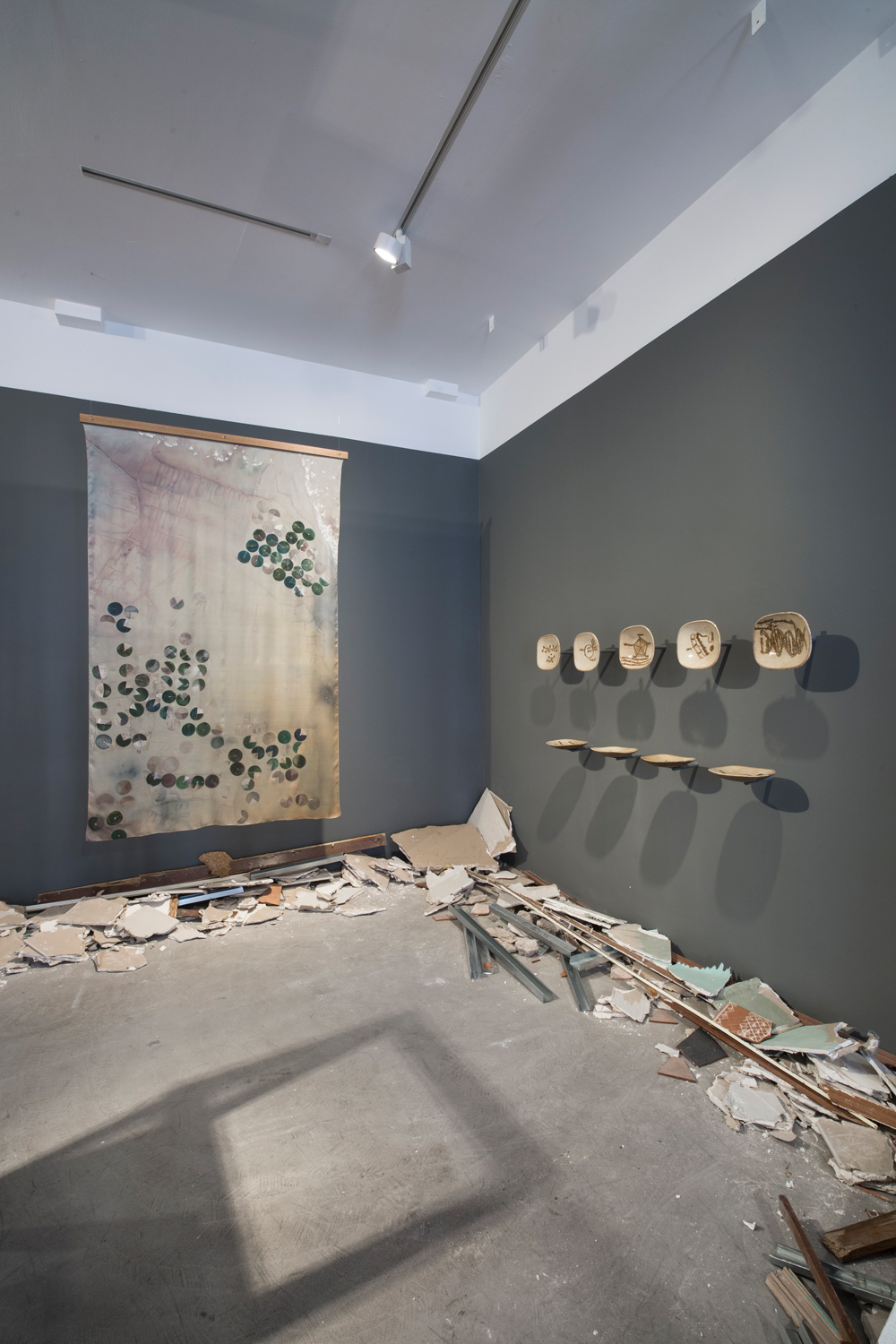 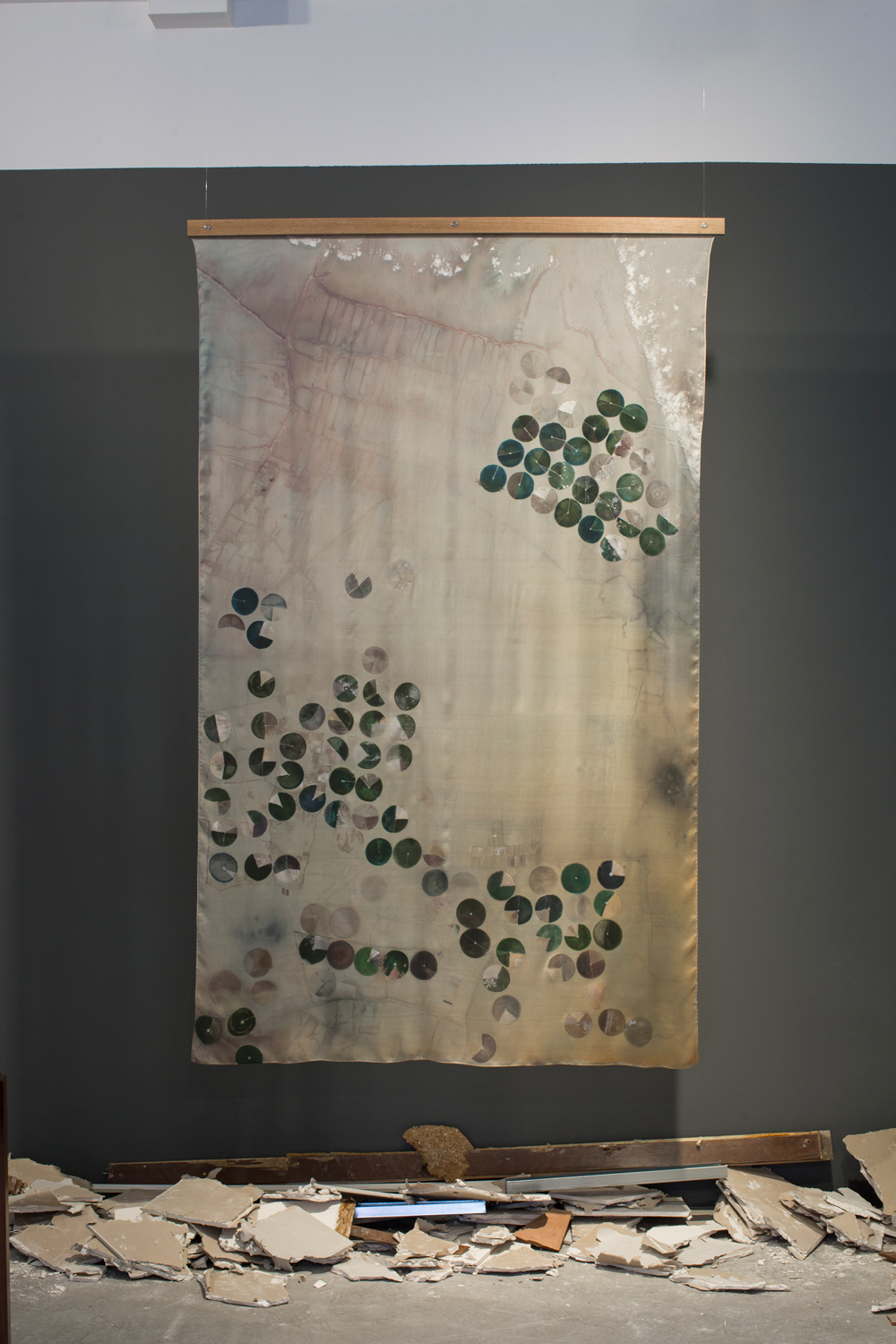 Cultivando Desierto, 2017.
Paint on silk drawing from an aerial photograph of the Bahariya desert.
290 x 136 cm. 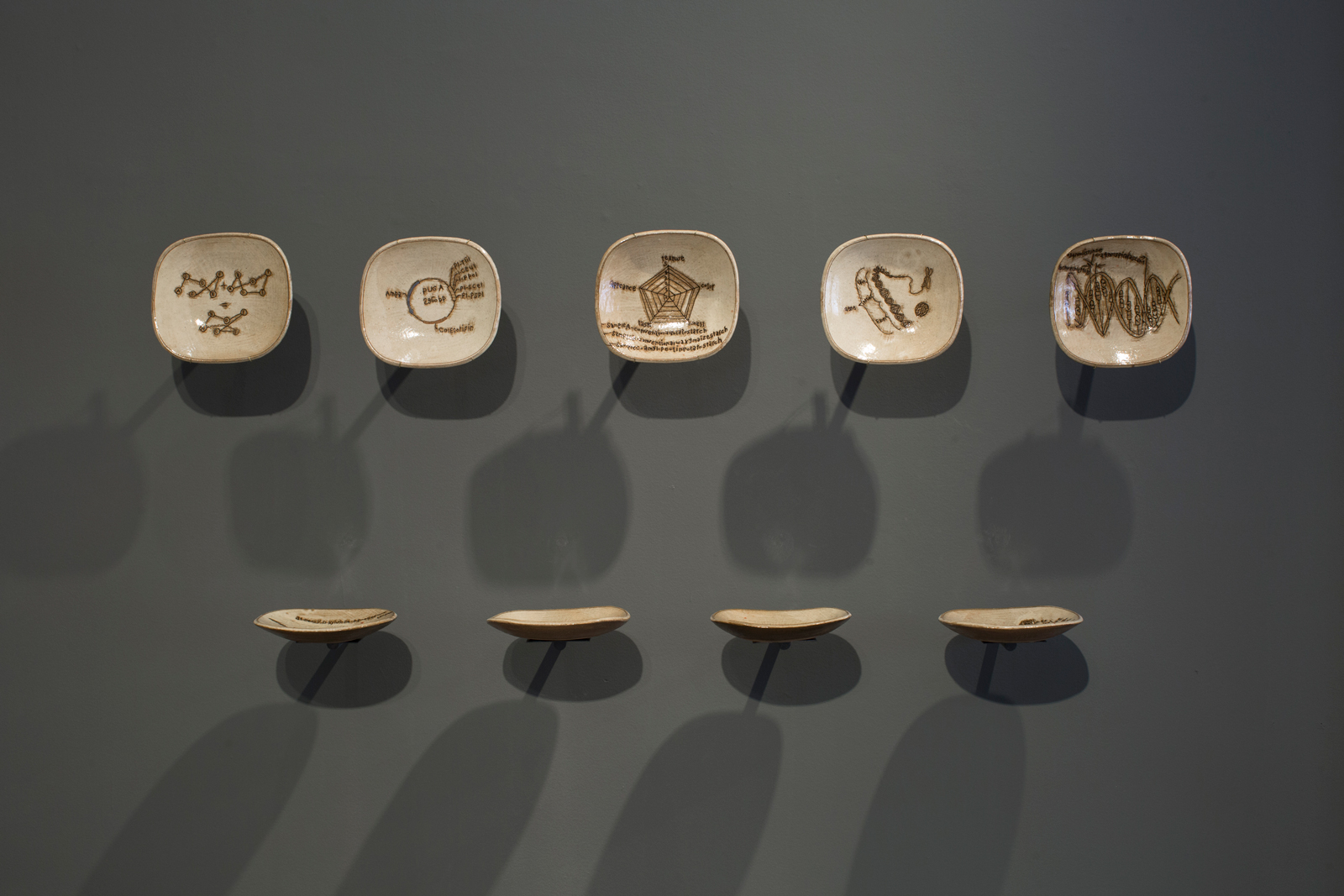 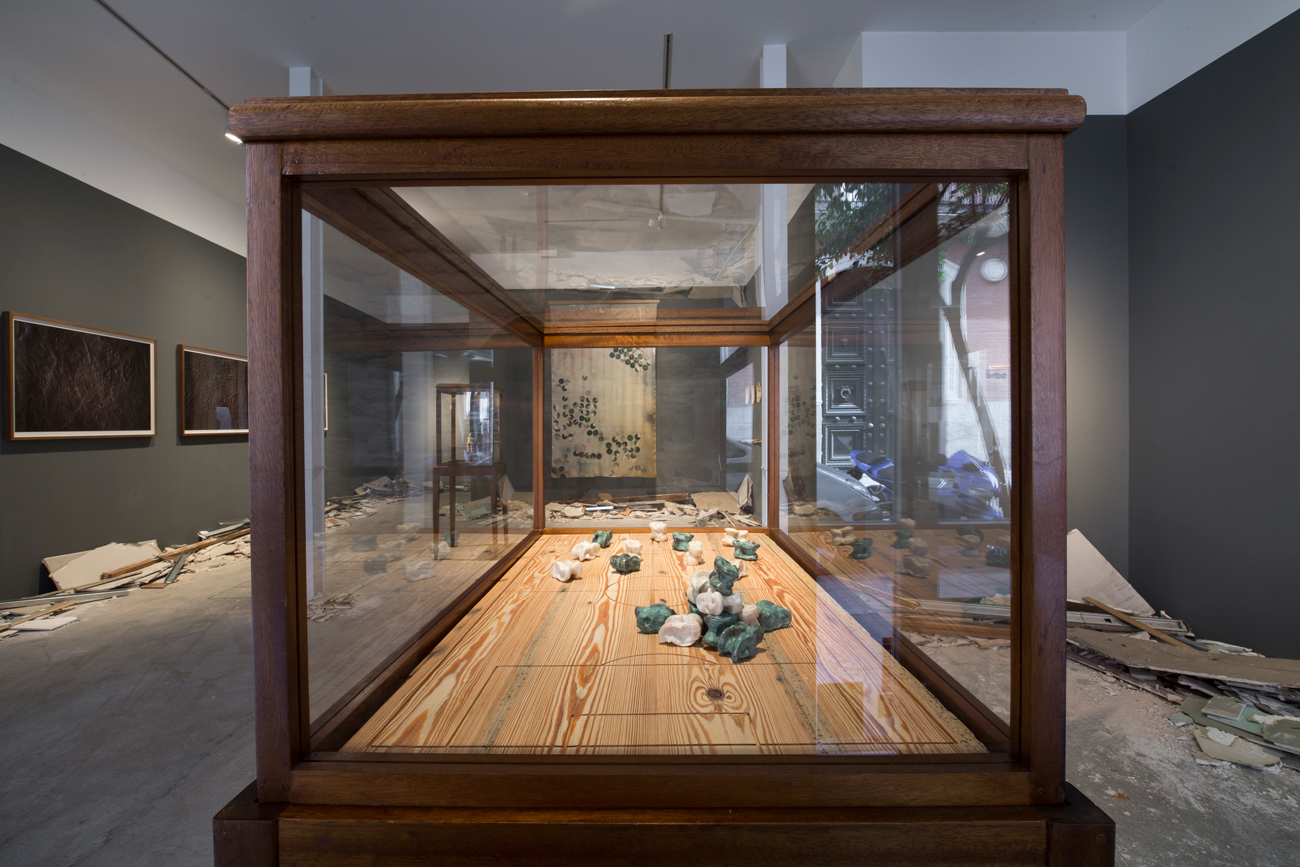 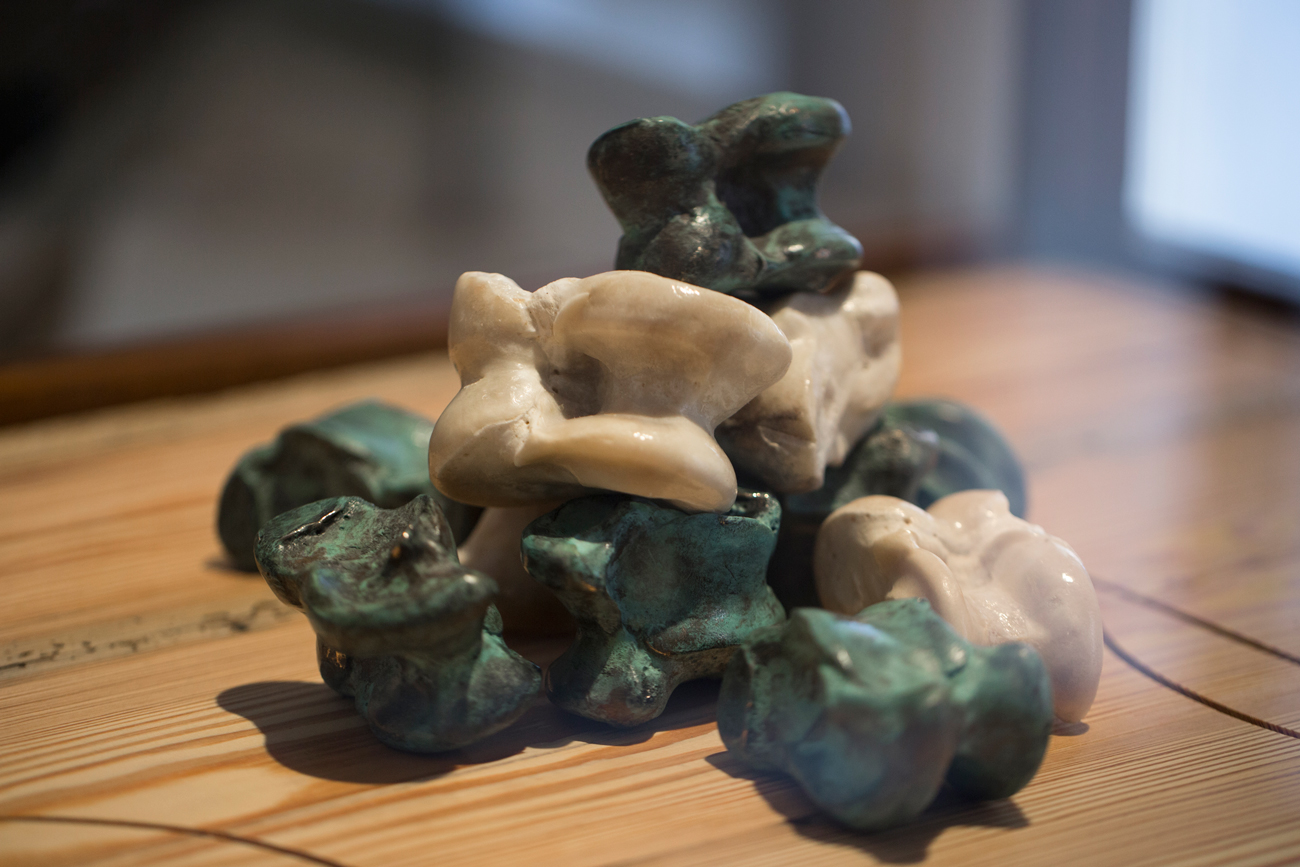 After the media blackout that started in the summer of 2013, Egypt only makes the news due to the constant terrorist attacks, but we continue to know very little of the consequences of a failed revolution. How did the lives of millions of people who protested in Tahrir square develop? What events have marked the country in the past 6 years? How does its future look?

Without having a historicist intention, Molinos Gordo tries to partially shed some light on the complex current situation. As a nod to the Napoleonic encyclopaedia Description de l’Égypte, which illustrated the country at the beginning of the XIXth century, this exhibition follows the same three premises of the colonial document, in order to do an exercise of archaeology of the present in which we can revisit the state of Ancient Egypt, Modern Egypt and its Natural History.

To speak of Egypt is to speak of the World. Masr, its arabic name, literally means “country” and is usually followed by the tag line Om El Dunia (Mother of the World) to highlight its role as origin of all the civilizations. The aim of this project is not to criticize this beautiful nation, but to reveal the process of social, spiritual and ecological disintegration that Egypt and a much larger geographical area is being put through.