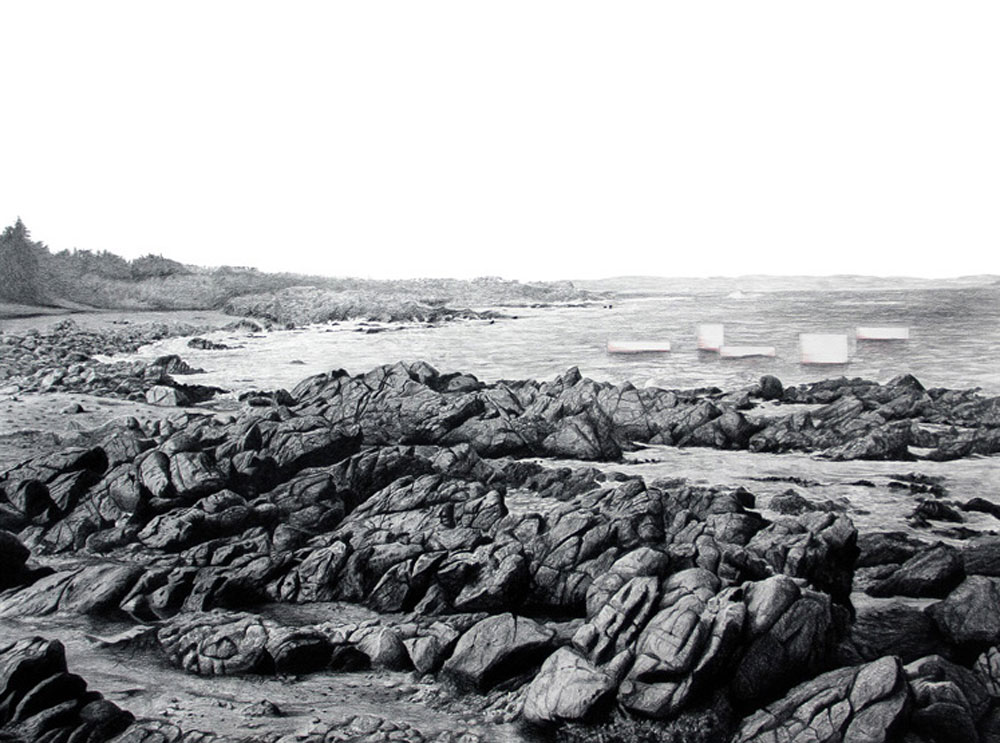 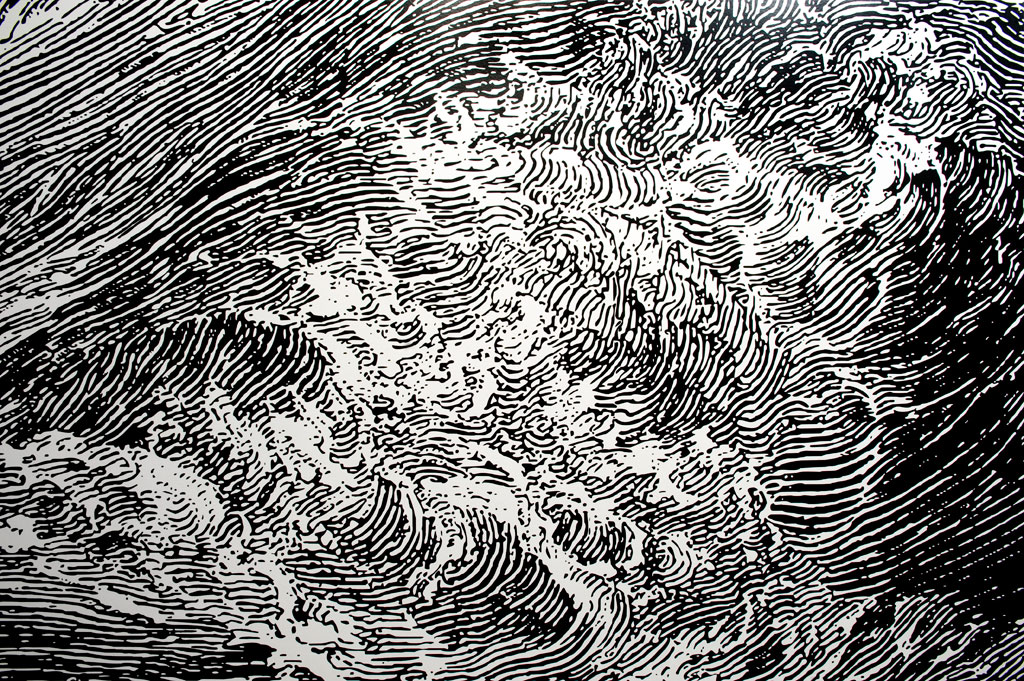 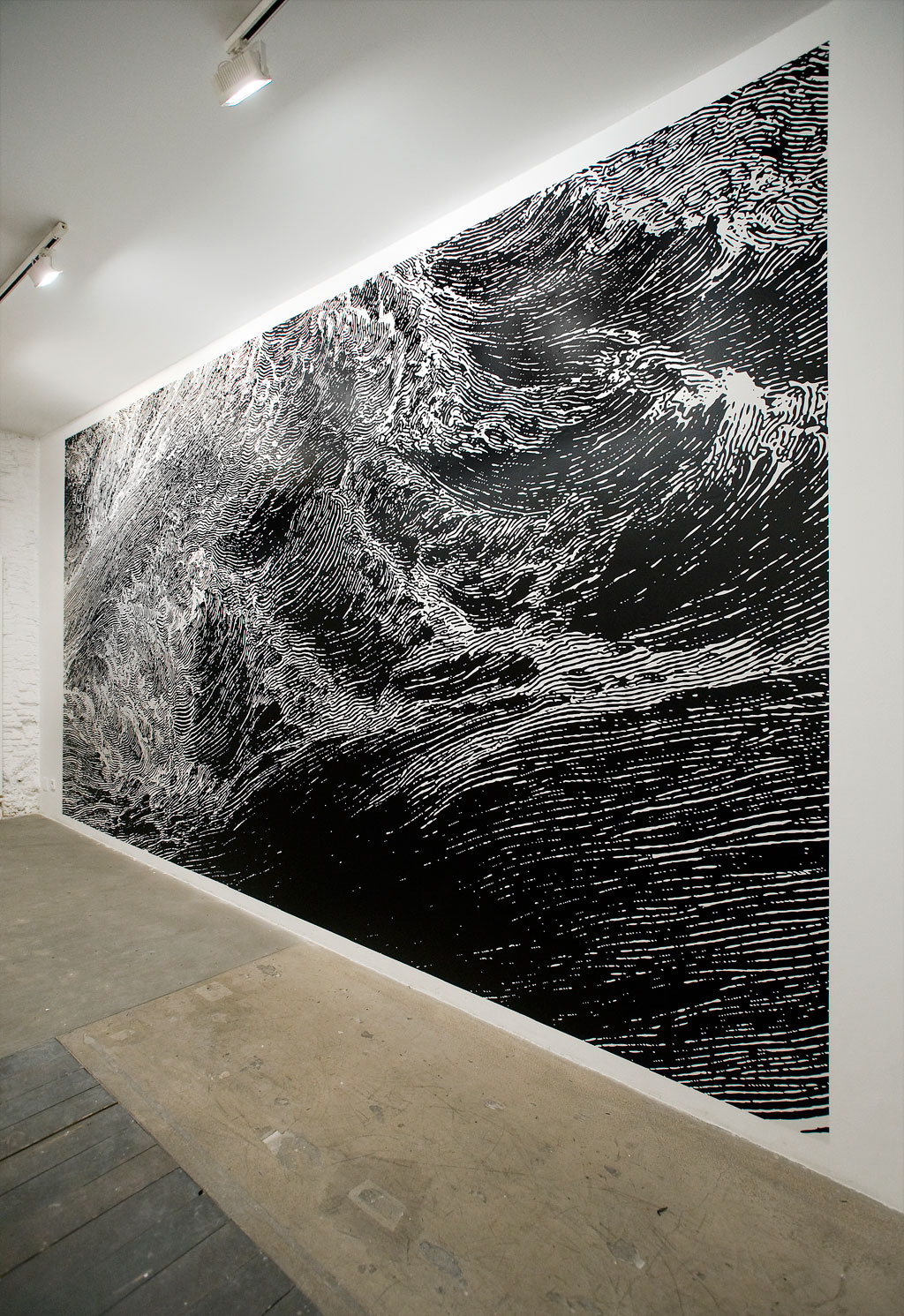 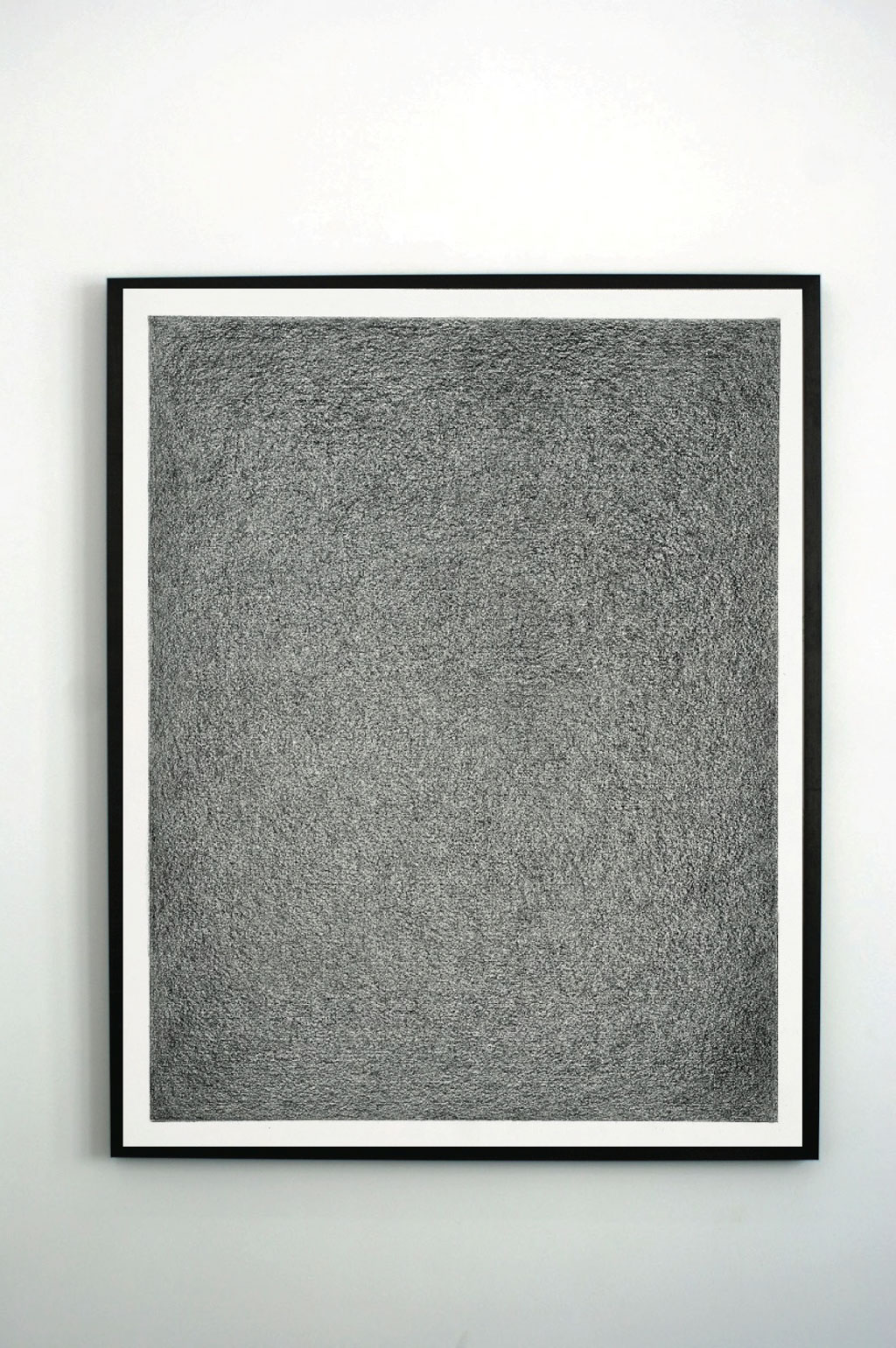 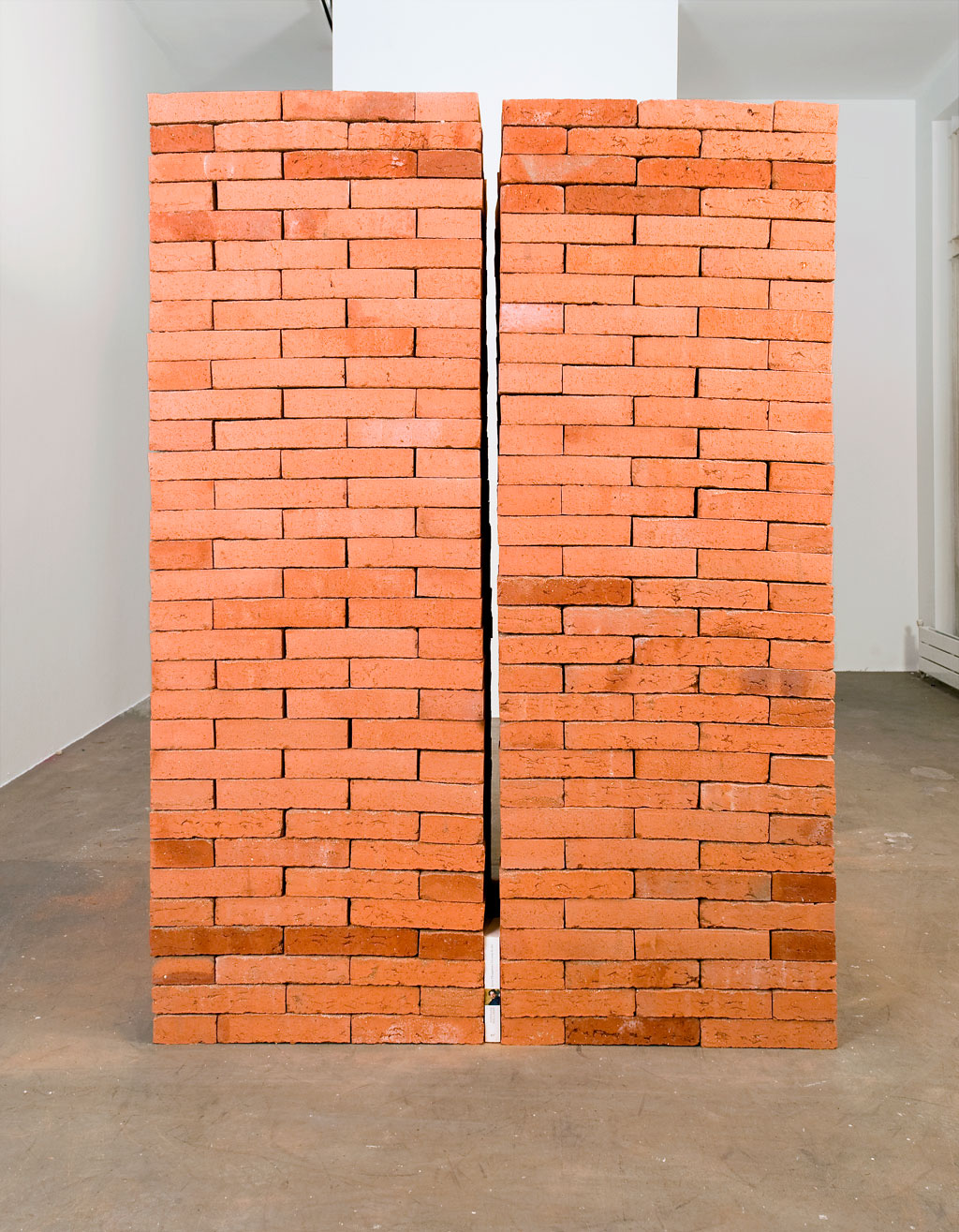 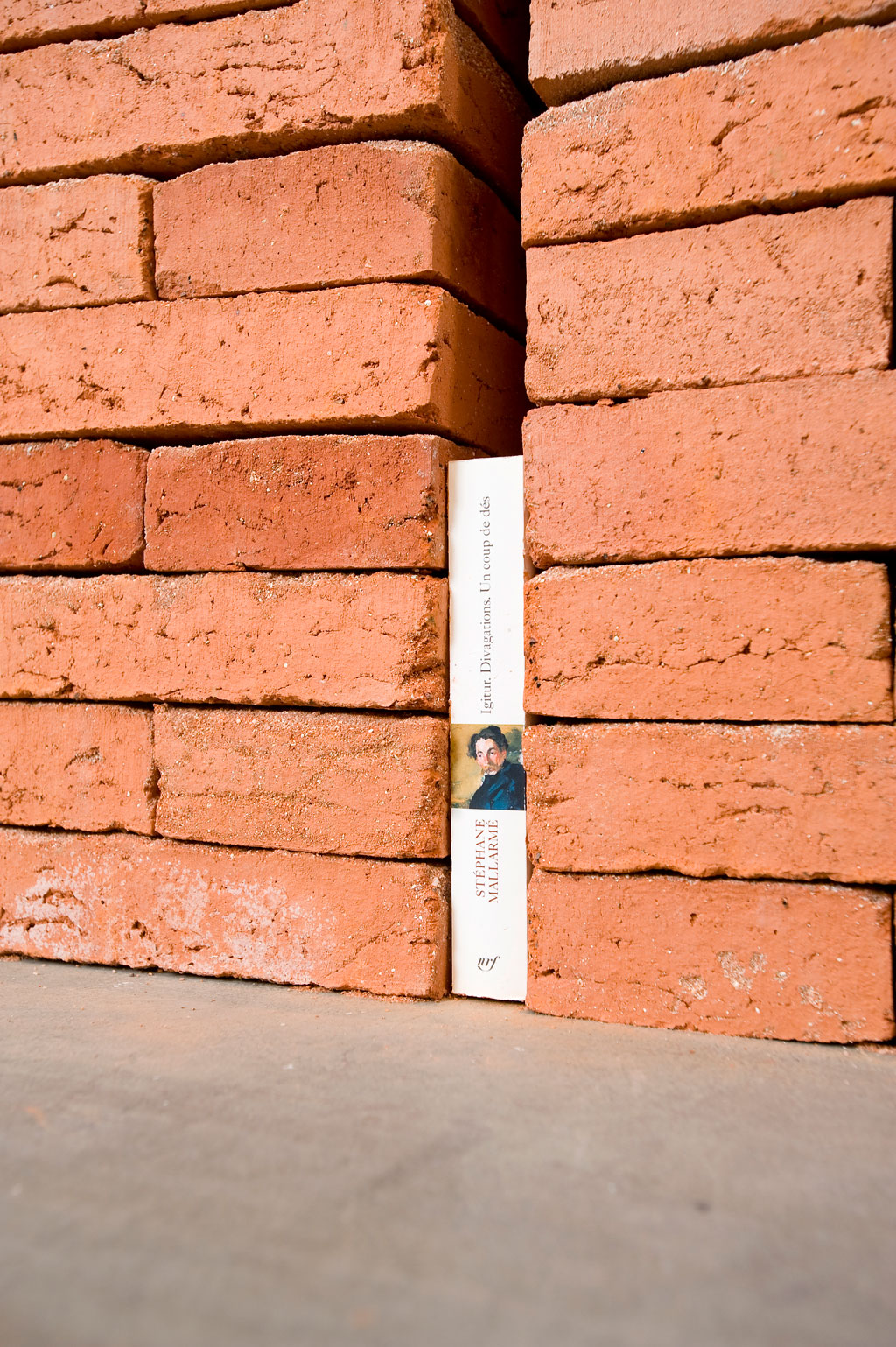 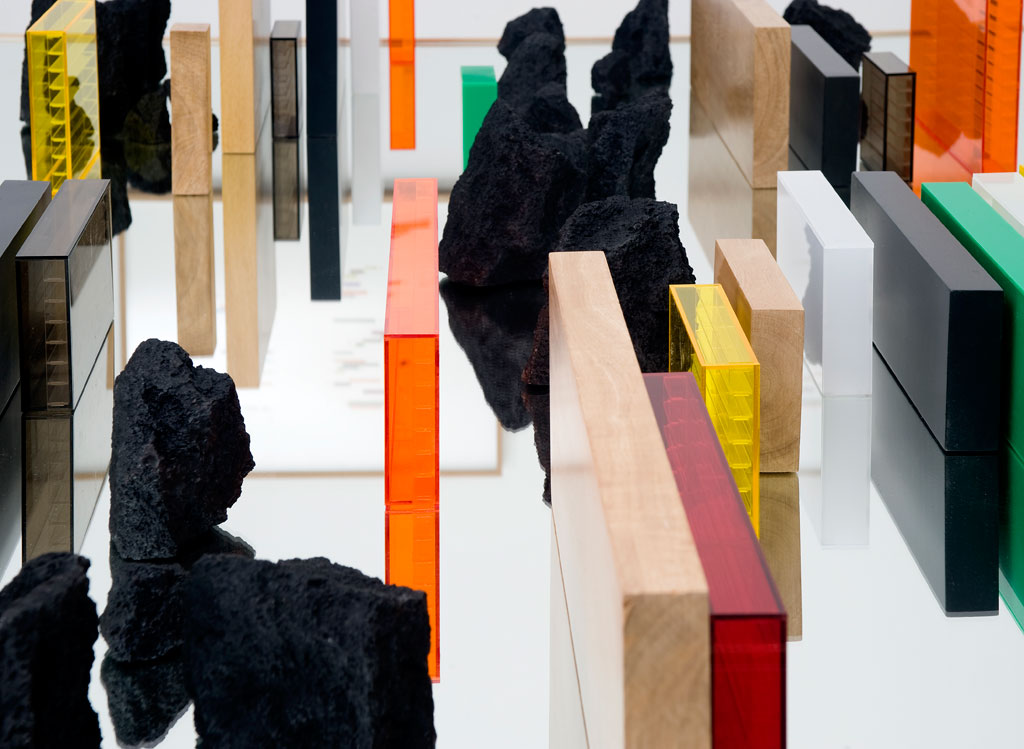 A Constellation I, II, III, 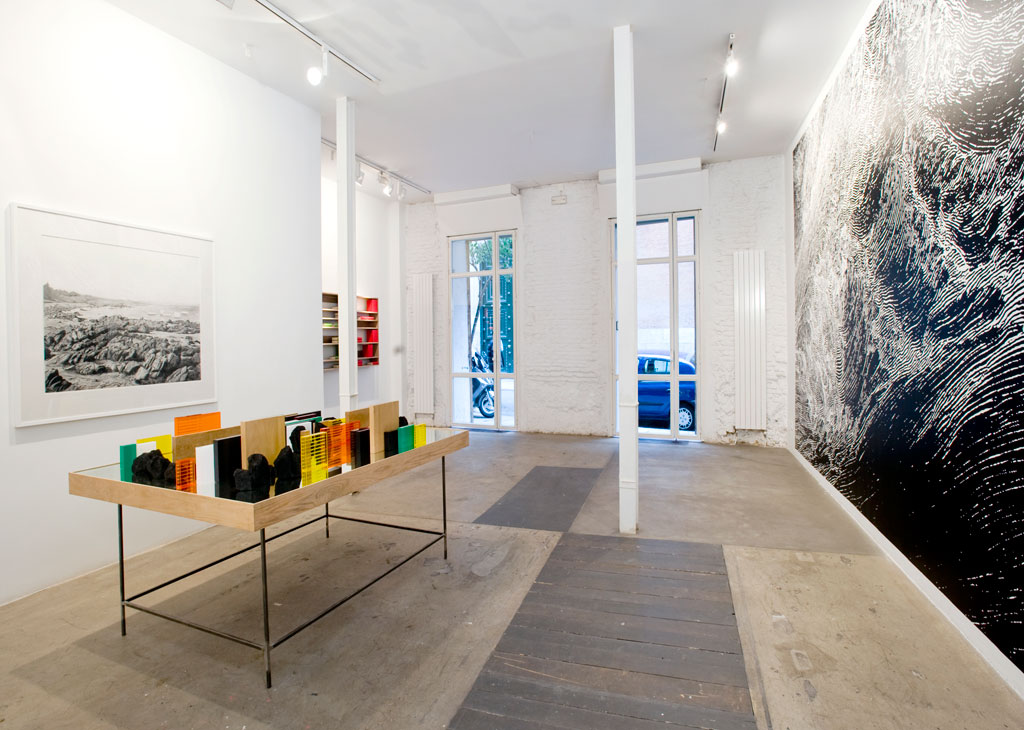 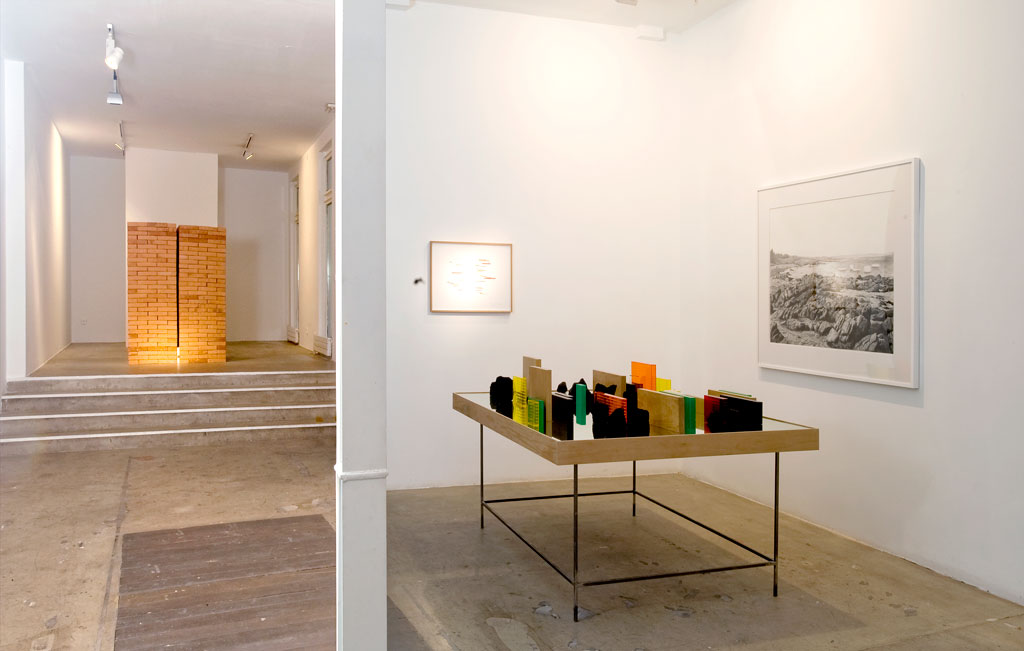 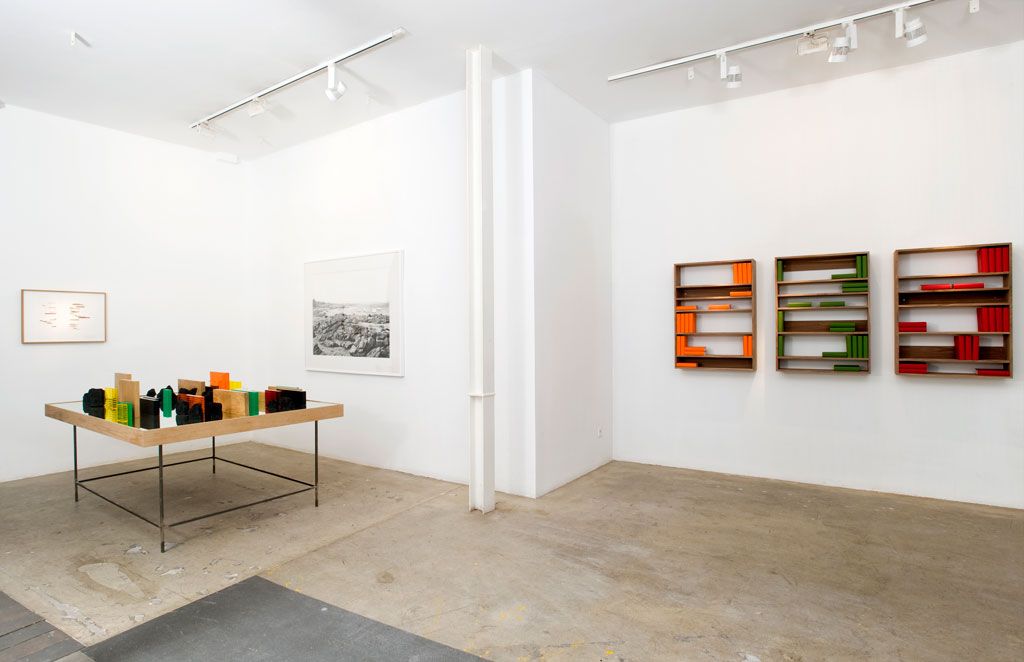 Jorge Méndez Blake opens his first solo show at Travesía Cuatro. In this exhibition entitled BIBLIOTECA MALLARMÉ, the artist establishes once again the link between his artwork, literature and architecture.In this occasion he reformulates the concept of library, this time to a library-shipwreck, a library stranded on the coast, as a wreck. All this is articulated around the poem by French symbolist Stéphane Mallarmé “A roll of the dice will never abolish chance”. (Un coup de dés jamais n’abolirá le Hazard, 1897), latest and most experimental work of the poet.Studying the modern tradition of the relationship between poetry and visual arts, but above all the legacy of the Belgian artist Marcel Broodthaers, who reduced the structure and conducted a conceptual analysis of the same work of Mallarmé-, Méndez Blake once again takes up the poet’s verses to give shape to the work that titles the exhibition: BIBLIOTECA MALLARMÉ.

The critical tradition around the famous French poet poem revolves around three main points: space, silence and the impossibility of writing. Méndez Blake reinterprets this tradition and using architecture as a conceptual tool, imagines a library stranded on the coast, derived directly from the formality of the poem. Thus, the spatiality of the poem, highlighted earlier by Broodtahers, now reaches a tridimensional size, while the typology and location – buildings and ships stranded on the coast-, suggest different cultural interpretations about reading, writing and knowledge.The wreck, as sign of modernity and main theme of the poem by Mallarmé, appears as the backbone of the exhibition theme. Another of the works is a large mural of a raging sea, taken from a print entitled The Shipwreck (1875) by William Miller Scottish, based as well on a painting by Turner. This same idea of the appropriation or historical reinterpretation appears again in a small painting, re-make of a painting by Manet in 1876, a portrait of the poet, which background color was changed for a darker tone.Several drawings, libraries with different accommodations of books, also based on the poem by Mallarmé, and the well-known works as the buildings made of bricks and books, complete the exhibition which develops with a historical look at the perennial wreck of Mallarmé, the subtlety of treatment in Broodthaers’s of his work, and the new vision of Méndez Blake that rescues to draw, more than a century later, a new poetic and architectural scene, which plunges us back into the inevitable ship wreck .