Look everyone I am here ! 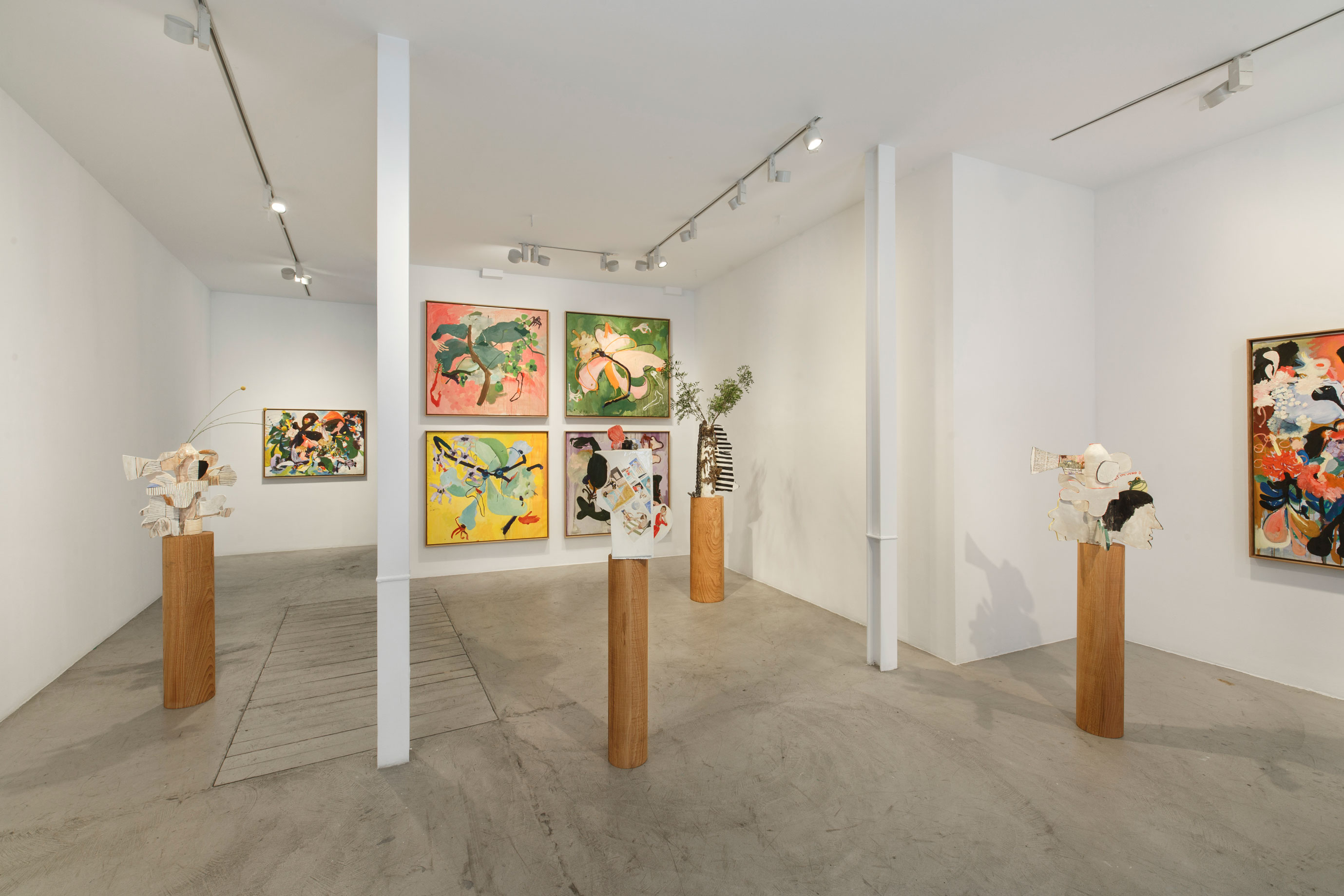 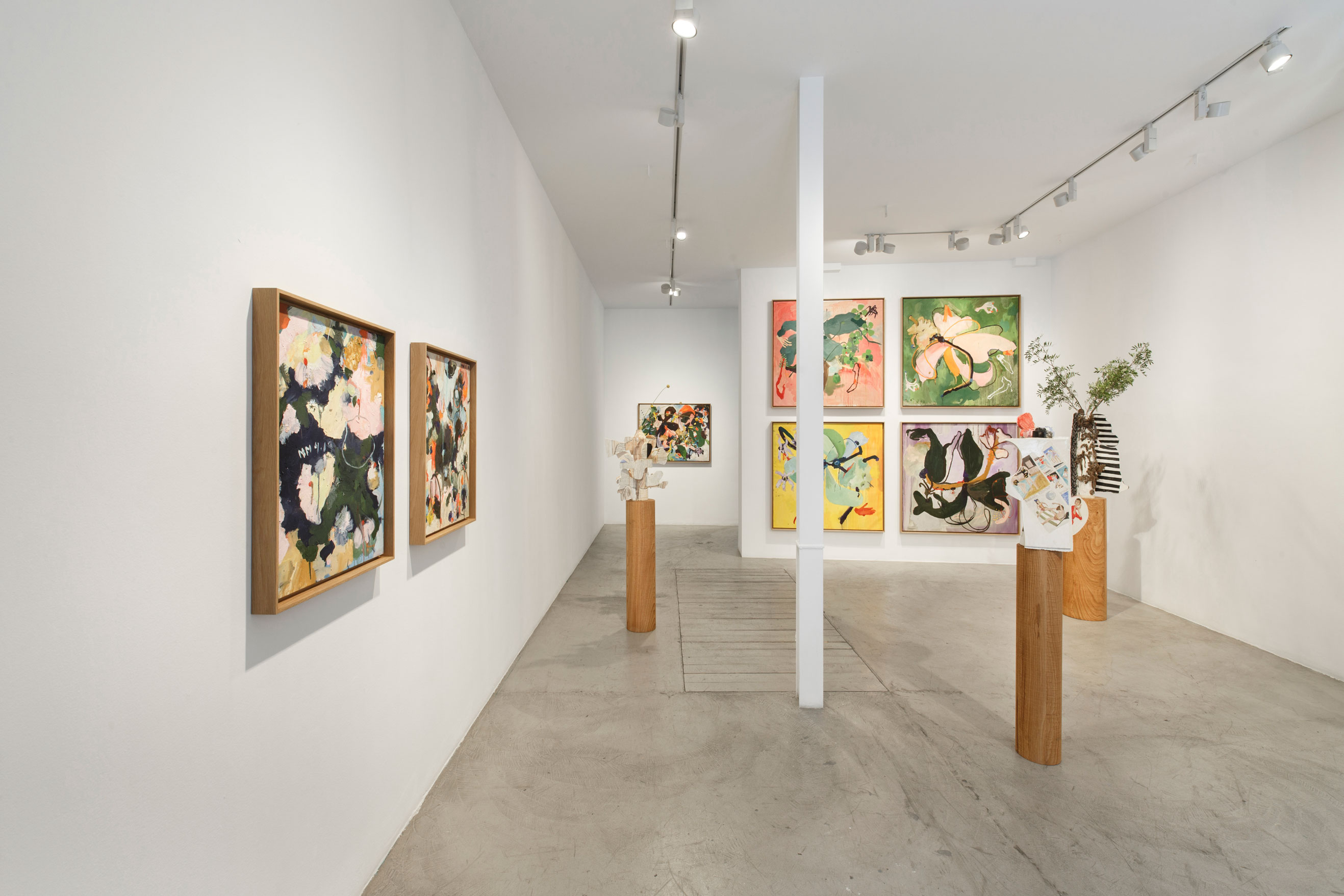 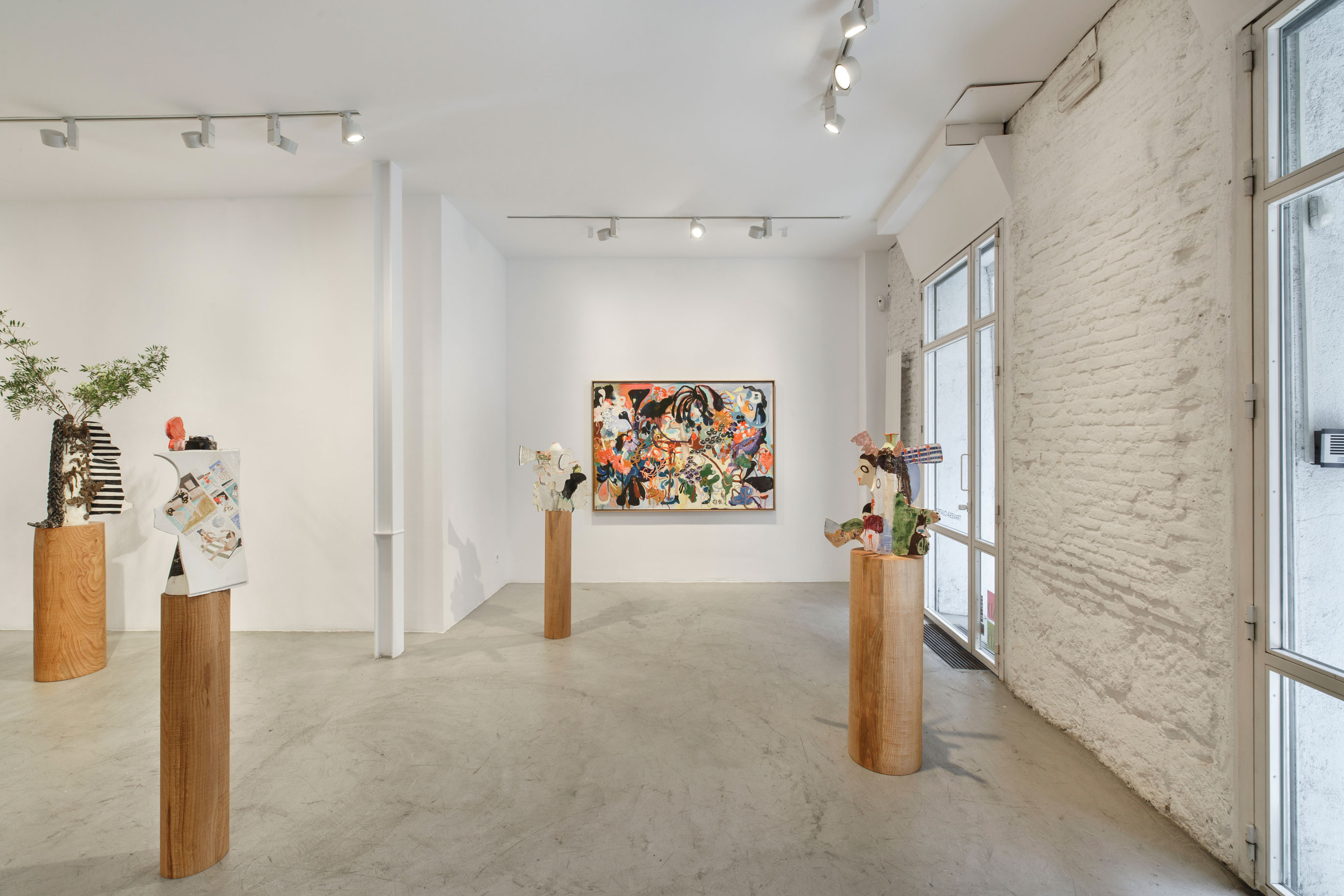 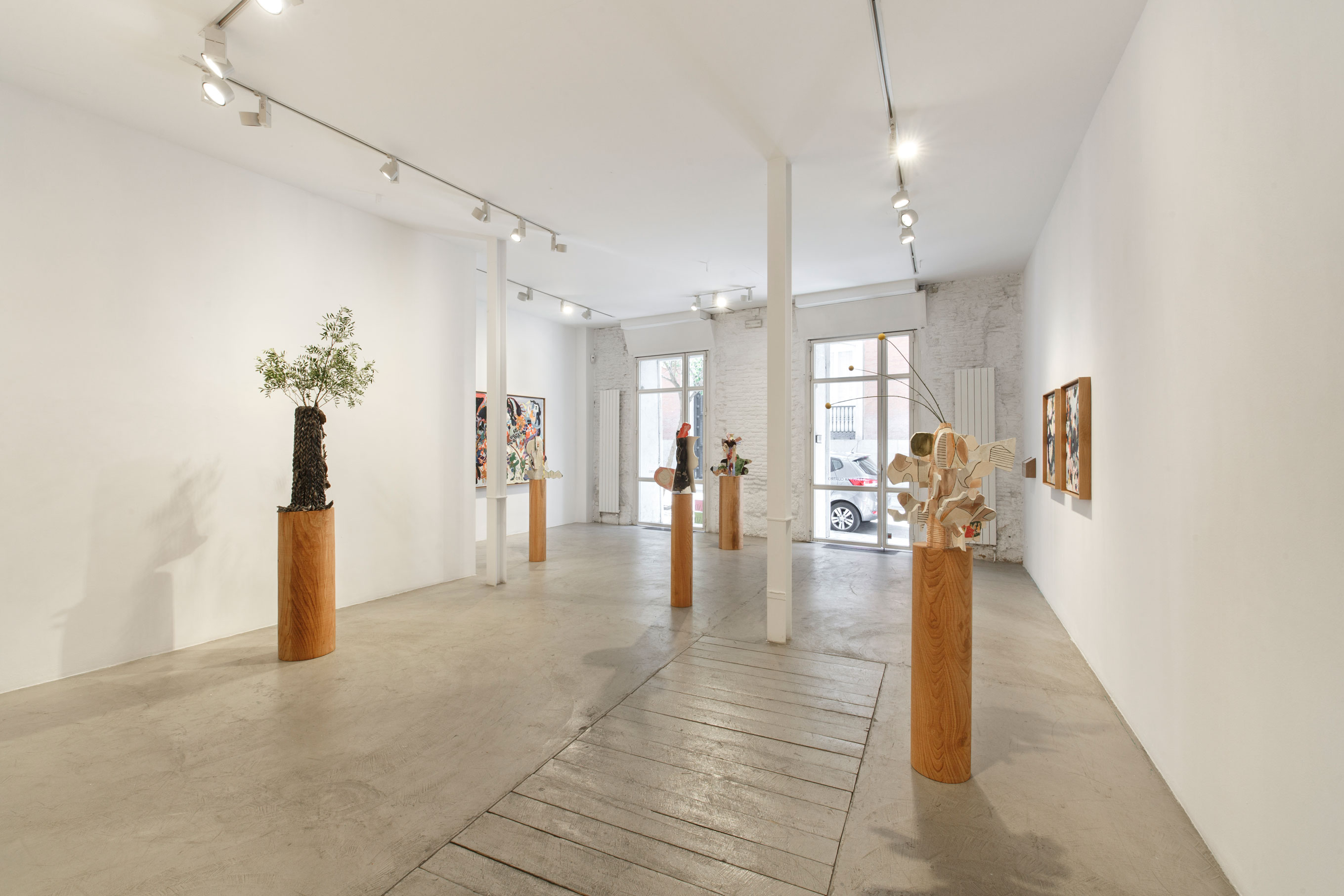 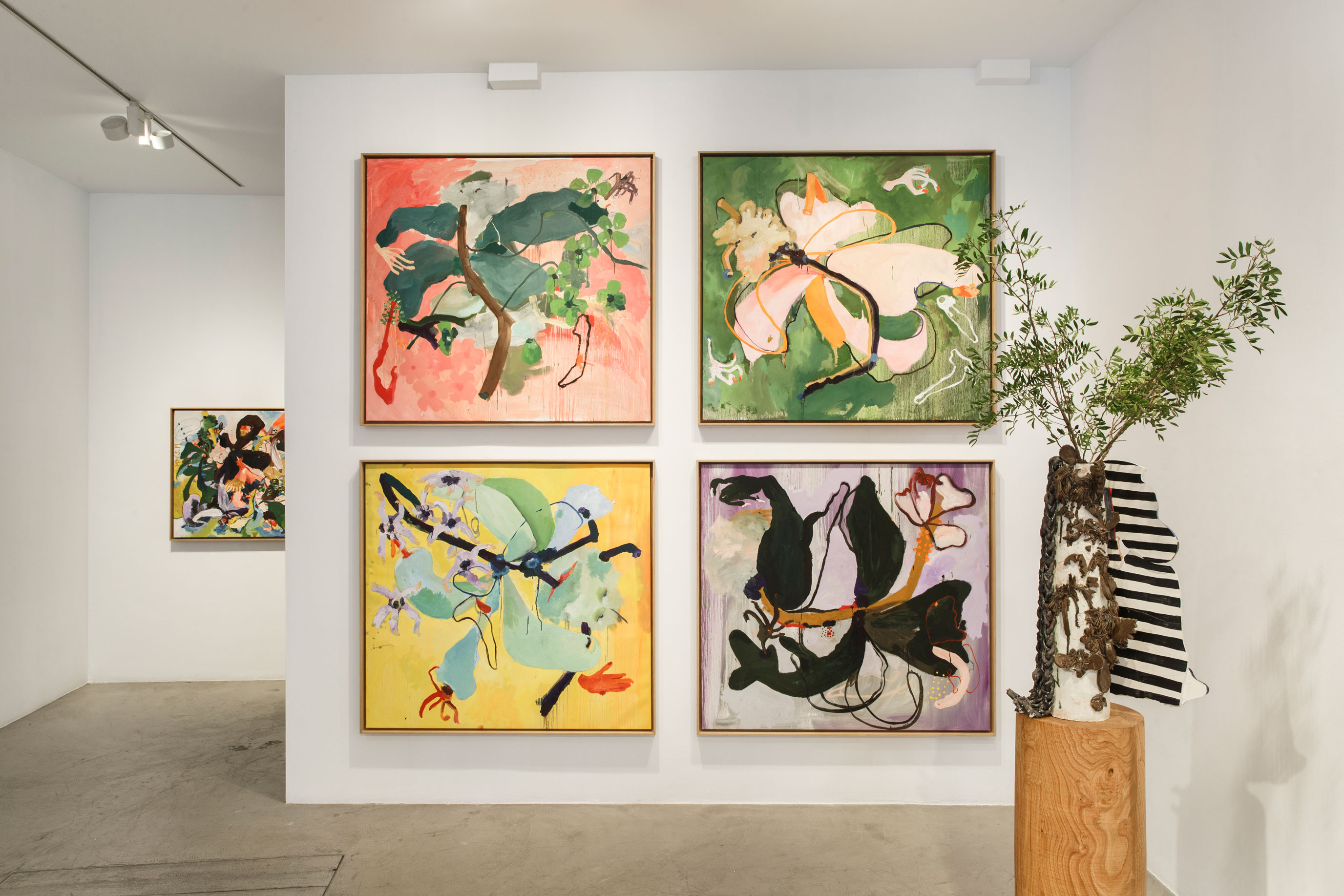 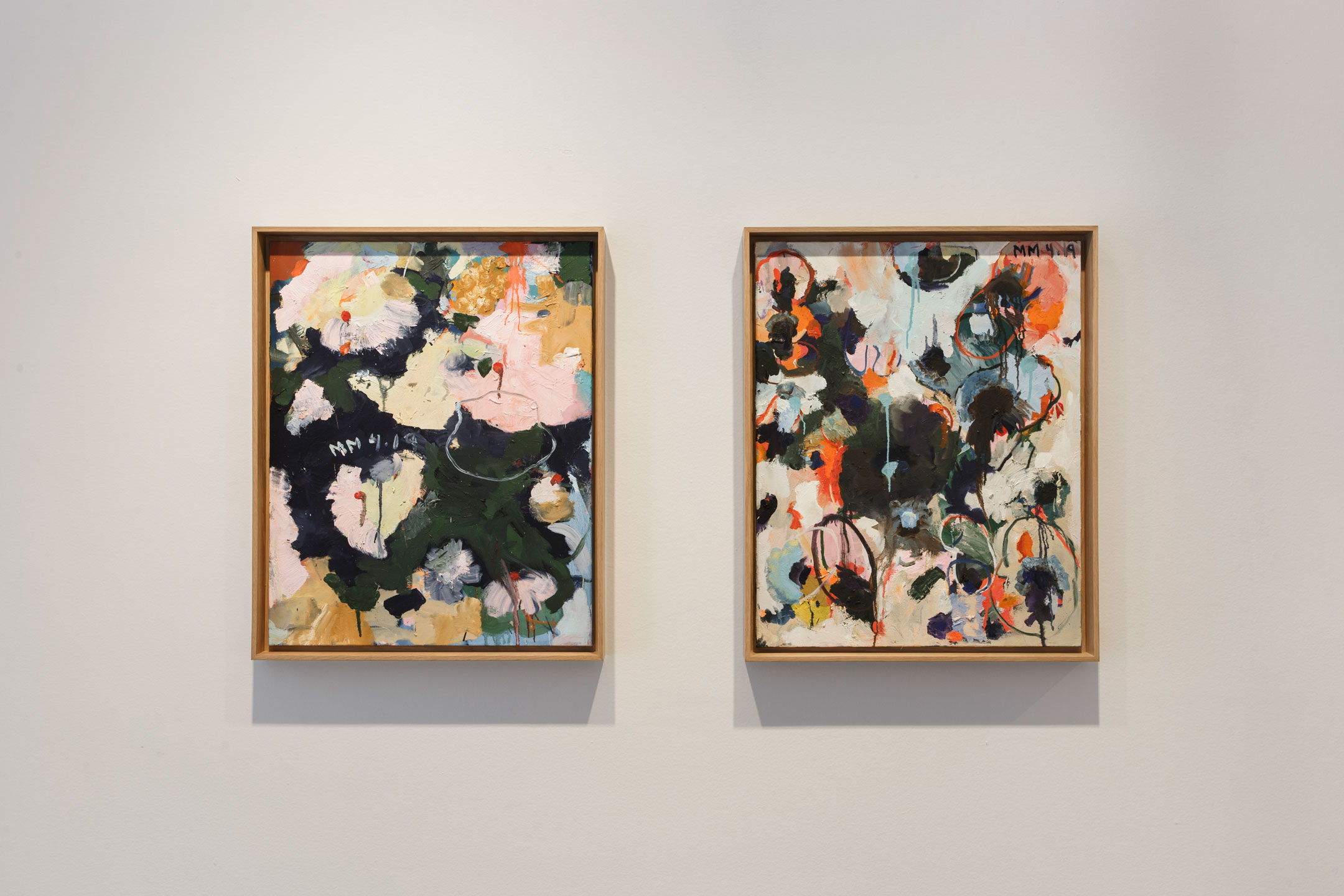 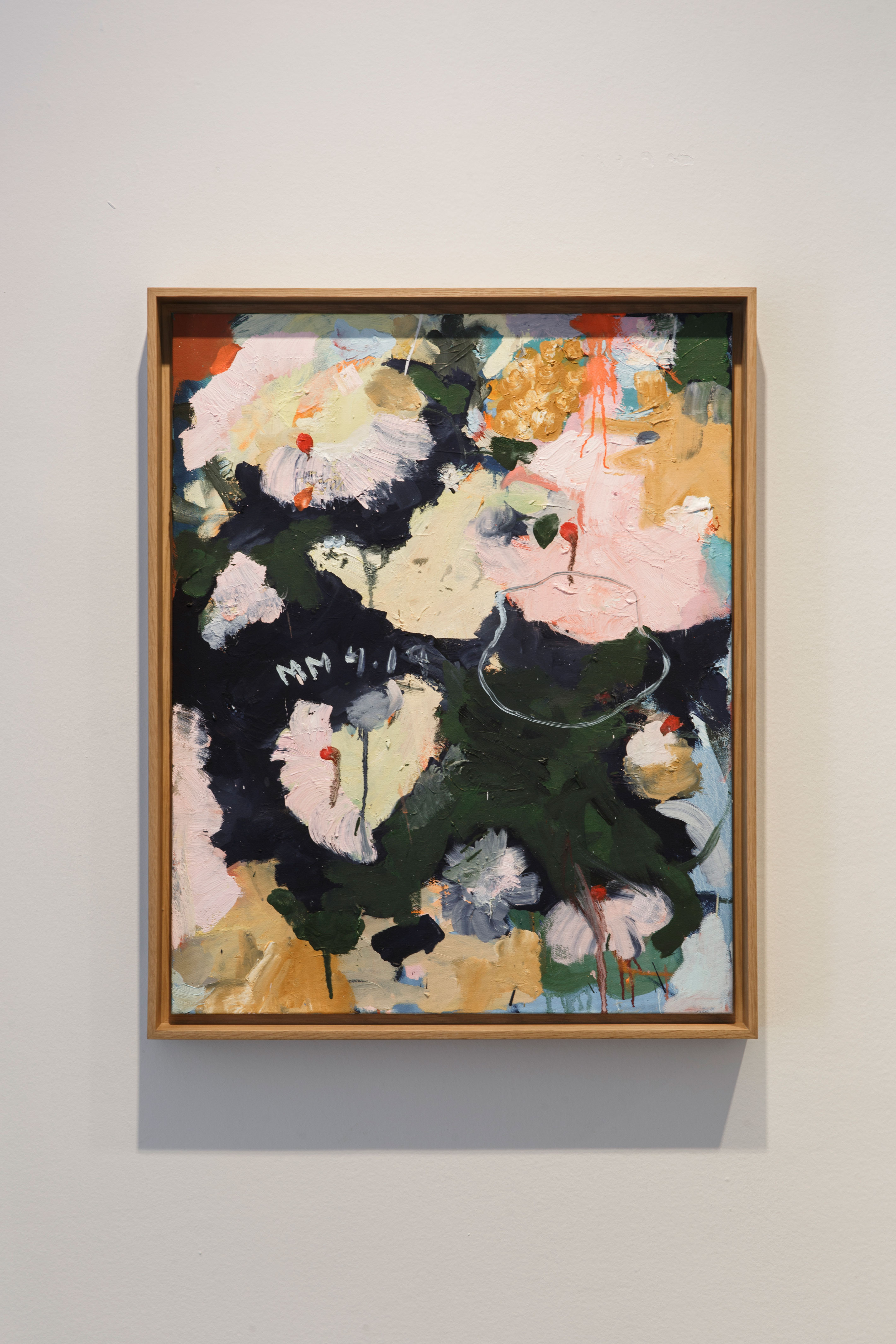 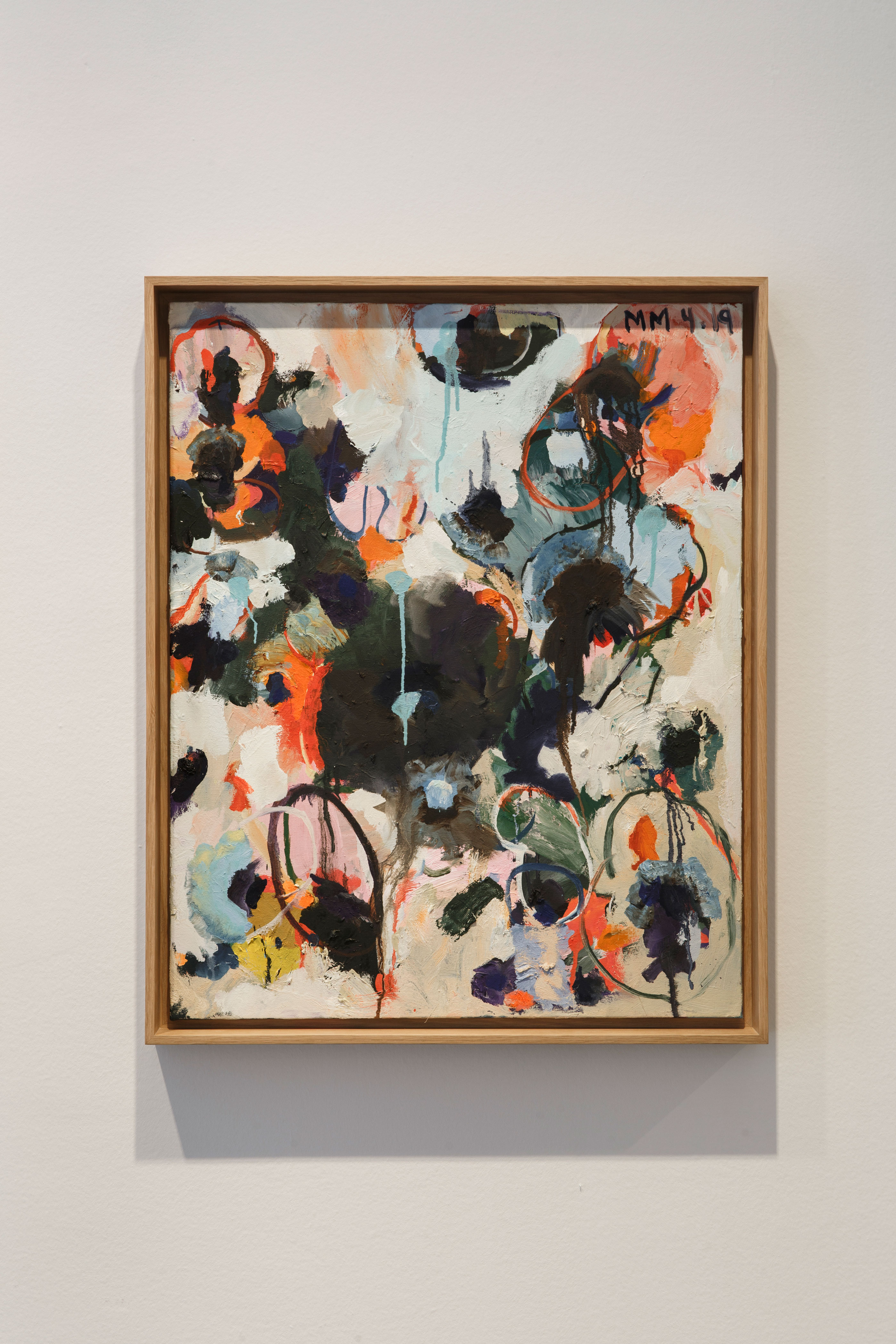 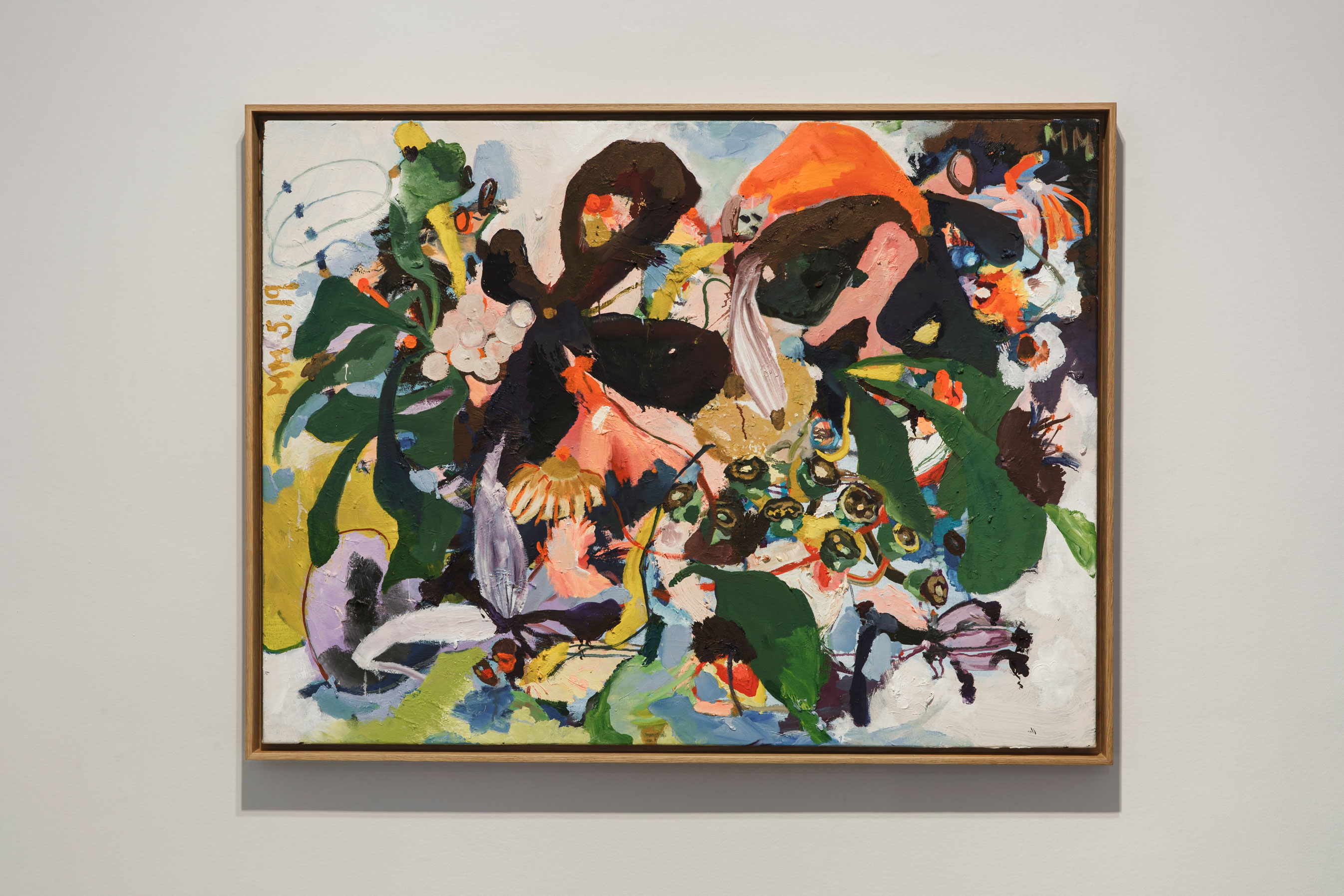 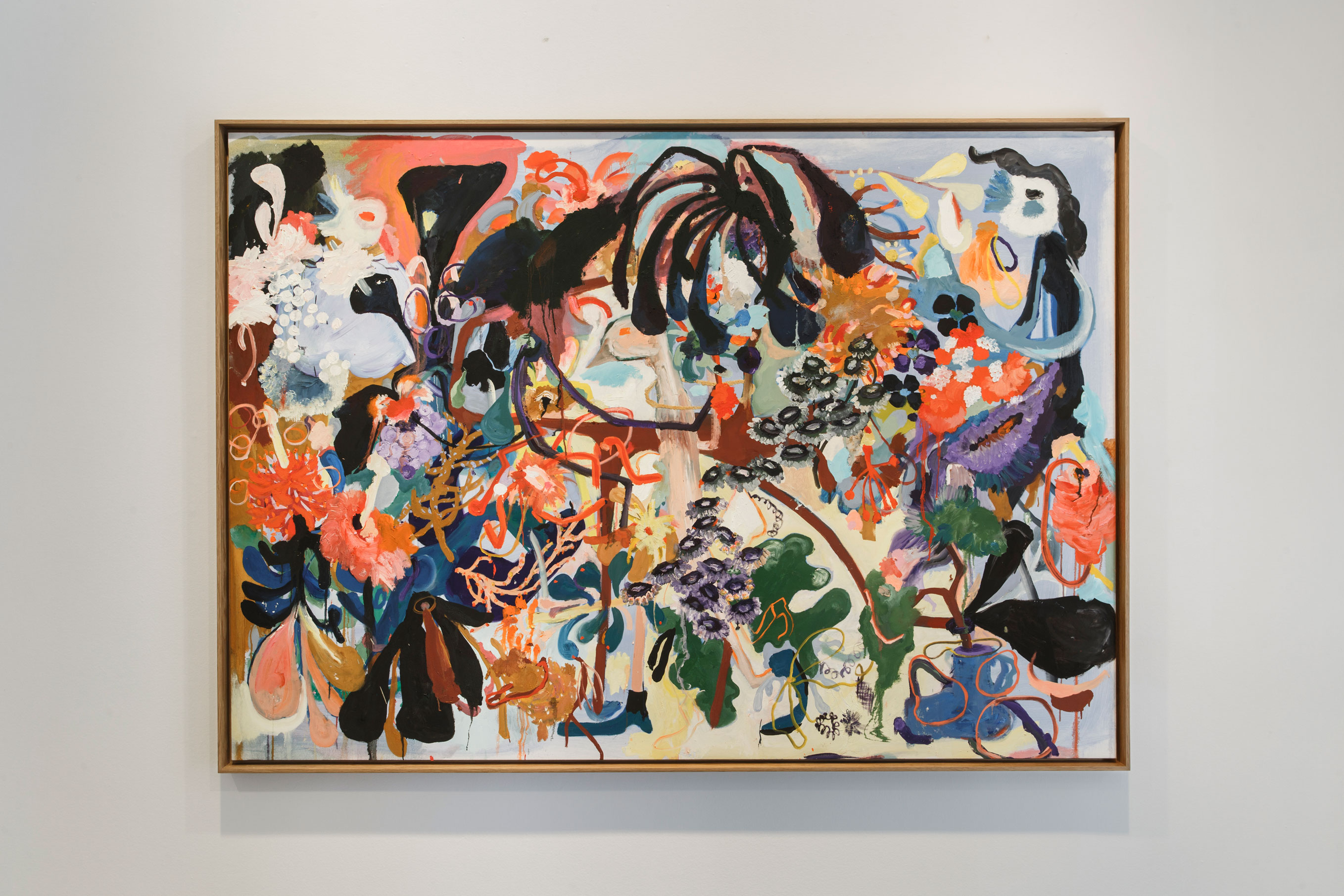 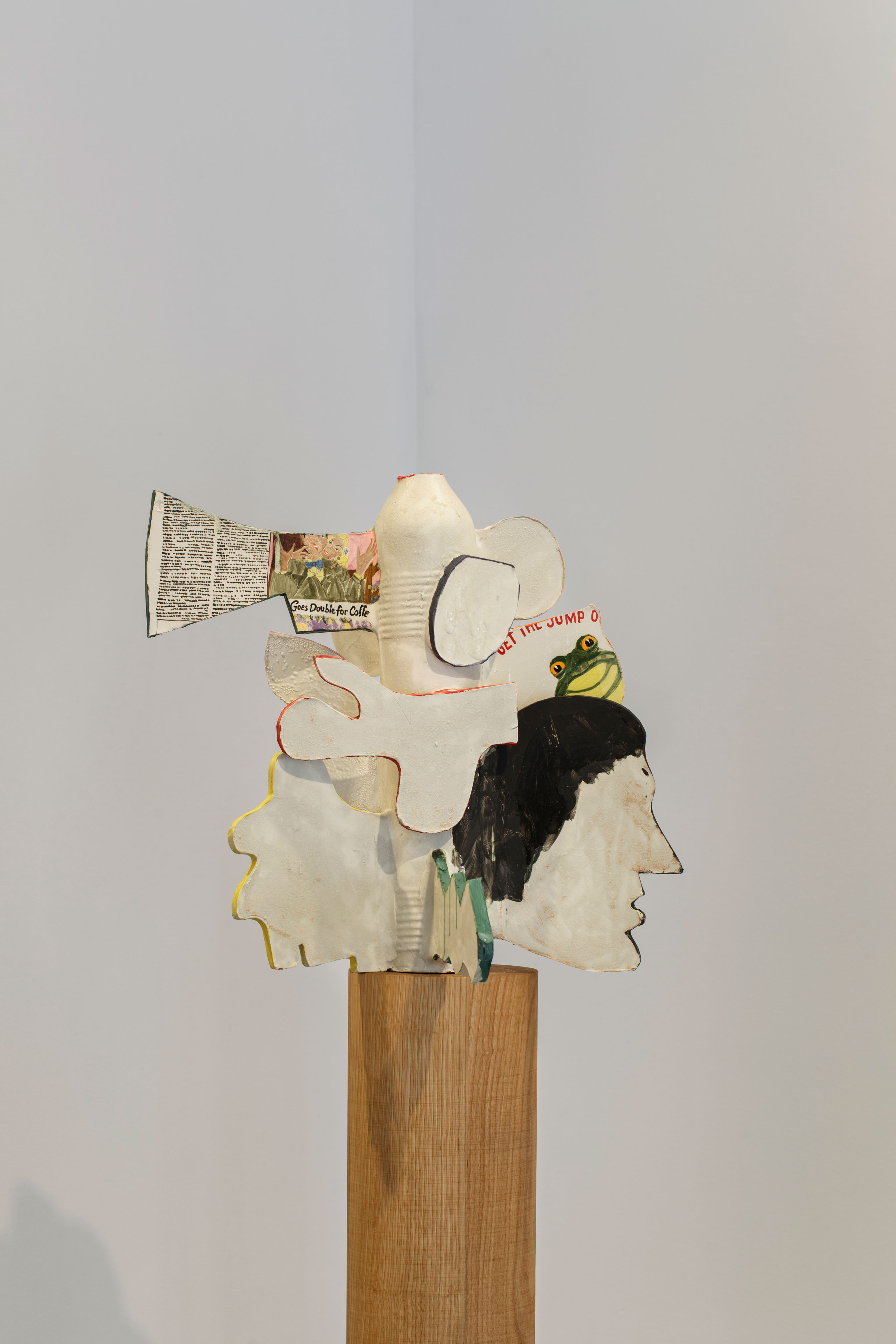 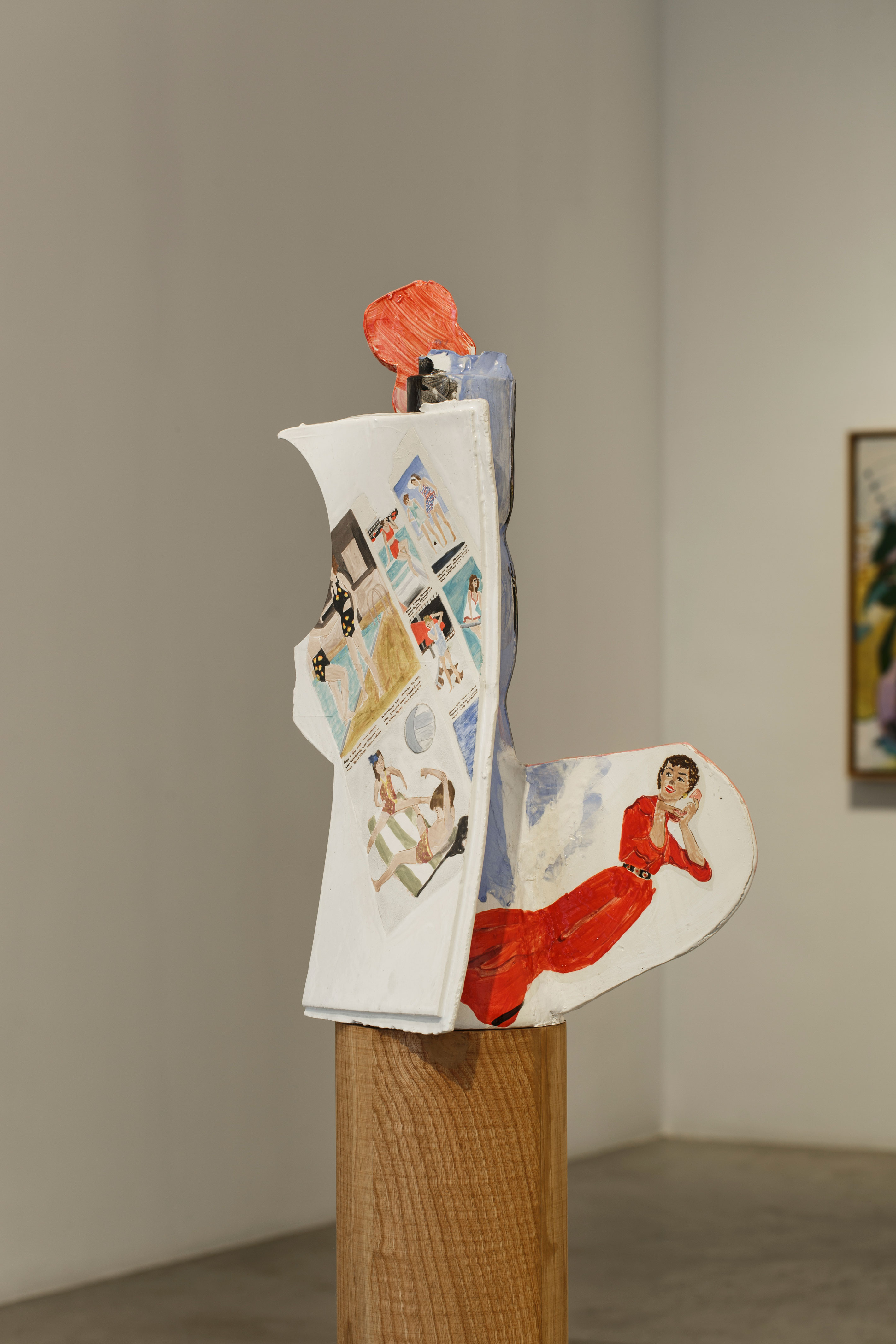 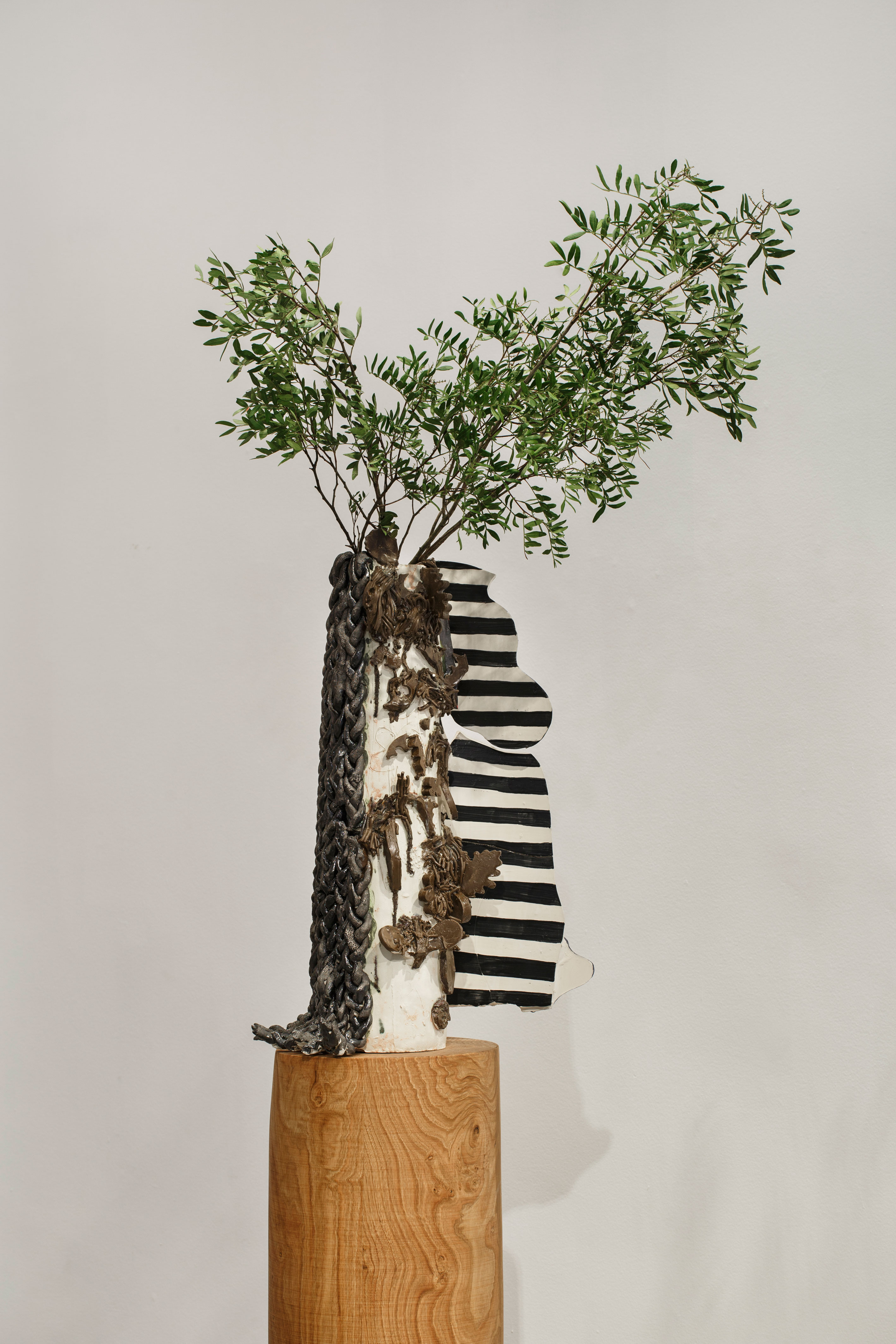 Milena Muzquiz’s work with ceramics can be interpreted as an exercise of subjective scrutiny, as the disorganized accumulation of elements seeks to imitate the uneven and contradictory way in which the human mind works. “This exhibition is about collage and the fragmentation of life. The process of putting the ceramic pieces together is almost a dematerialization of the clay”. The artist creates her ceramic vessels through cutting and scoring, as if they were pieces of paper, eventually layering colors, patterns, tendrils, baubles and pendants. “I believe that this process allows other forces to collaborate with the work”. Adding this material freedom to the work opens the door to intuitive decision making, leaving out all preciousness and letting the work ‘happen’, as if it was claiming its own life. Humor and contradiction are key elements in Muzquiz’s work, seen here as she appropriates pop images from old magazines, and reproduces these mainstream images by hand, denying the original aim of pop art.

The resulting sculptures are complex self-portraits, so full of movement, they’re almost performative. Even if they function as vases, they overflow mere functionality, presenting themselves as characters and thus replicating Muzquiz’s capacity to construct theatrical environments without the need of a script or a stage.

Her paintings, on the other hand, are a framed representation of movement and space, fragments of a visual experience, a pause of beauty seen from the side of one’s eye. They function as landscapes to the characters on stage. The layers and texture become a reference of time. Millions of images seen through a fast moving life and the beauty that can remain in one’s own mind. “Like a flash of color, the sky a dense landscape of words, animals and foliage”.

Muzquiz’s pieces are not so far from her performance art, whose international reputation was established as one half of the art band Los Super Elegantes (founded with Martiniano López Crozet in the 90s). The duo produced a combination of installation, video art and music, and performed for 15 years in institutional spaces including the Whitney Biennale, Frieze Art Fair, BALTIC Centre from Contemporary Art, Art Basel Miami Beach and the Musée d’Art Moderne de la Ville de Paris. With this project the artists referenced the fantasy of music understood as a moldable and open possibility; Muzquiz later translated this in her individual work by altering the dynamics of the exhibition space, incorporating performative and participative aspects.