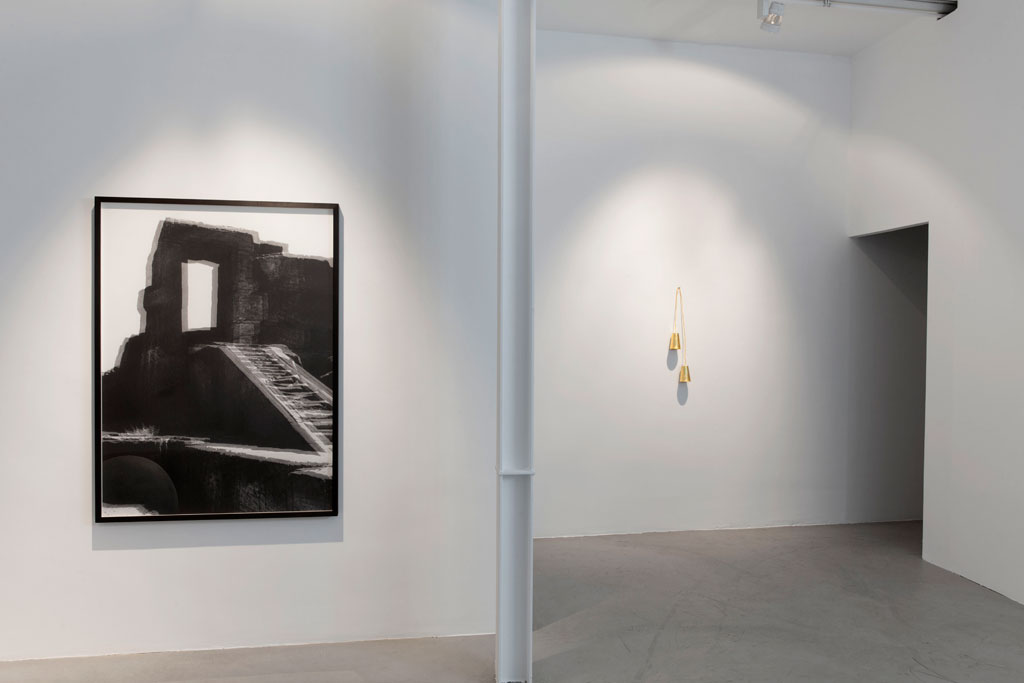 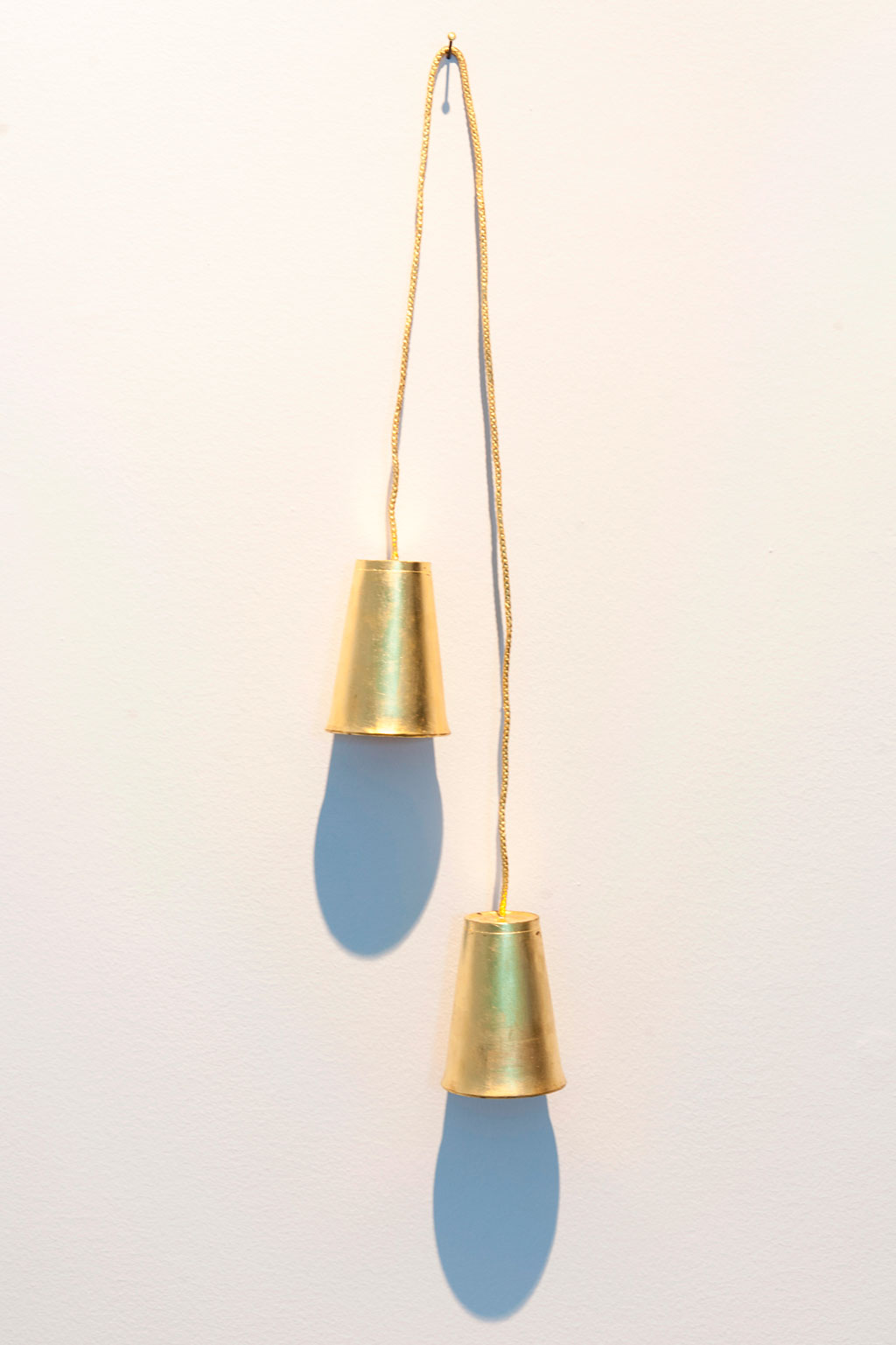 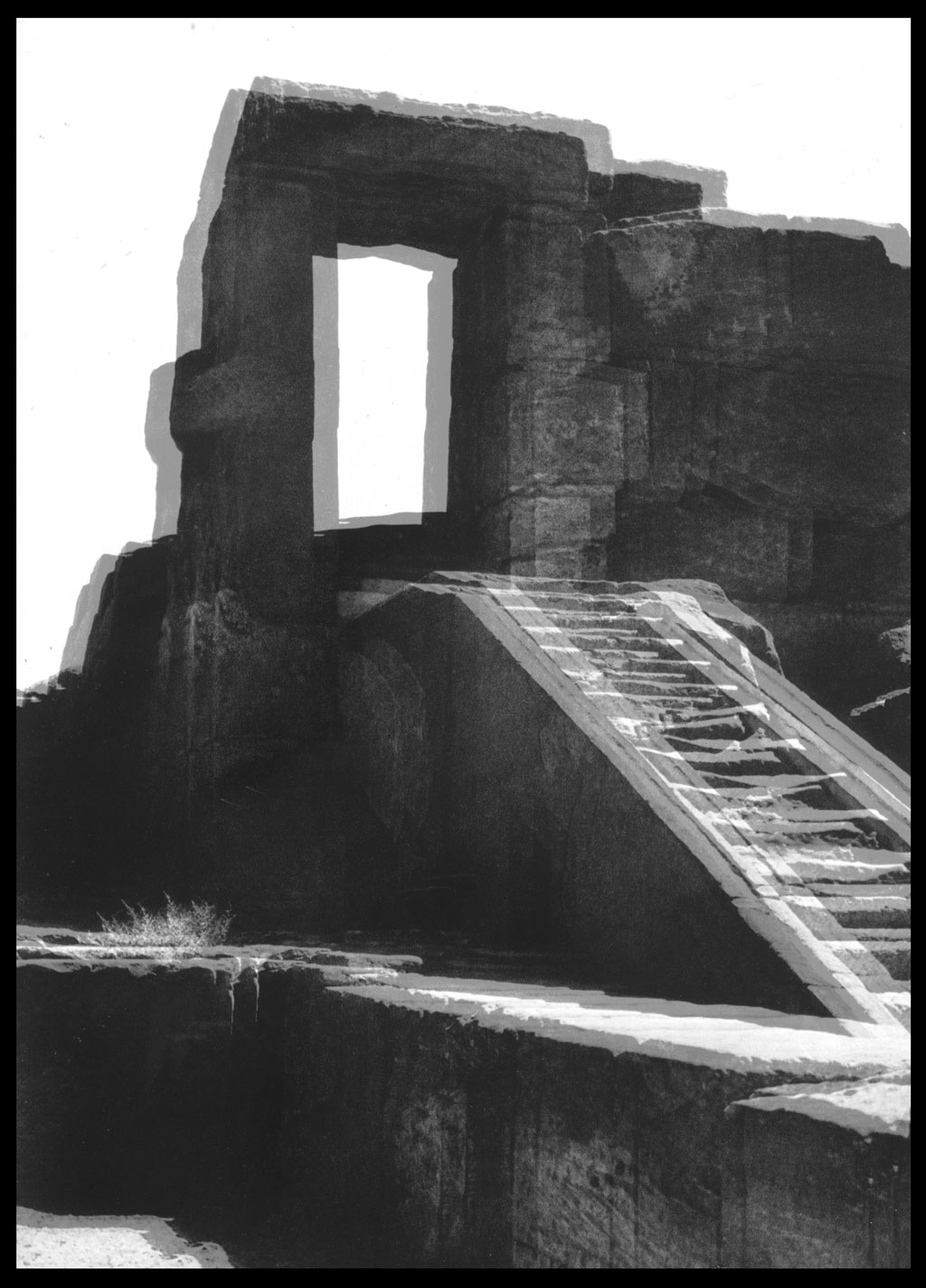 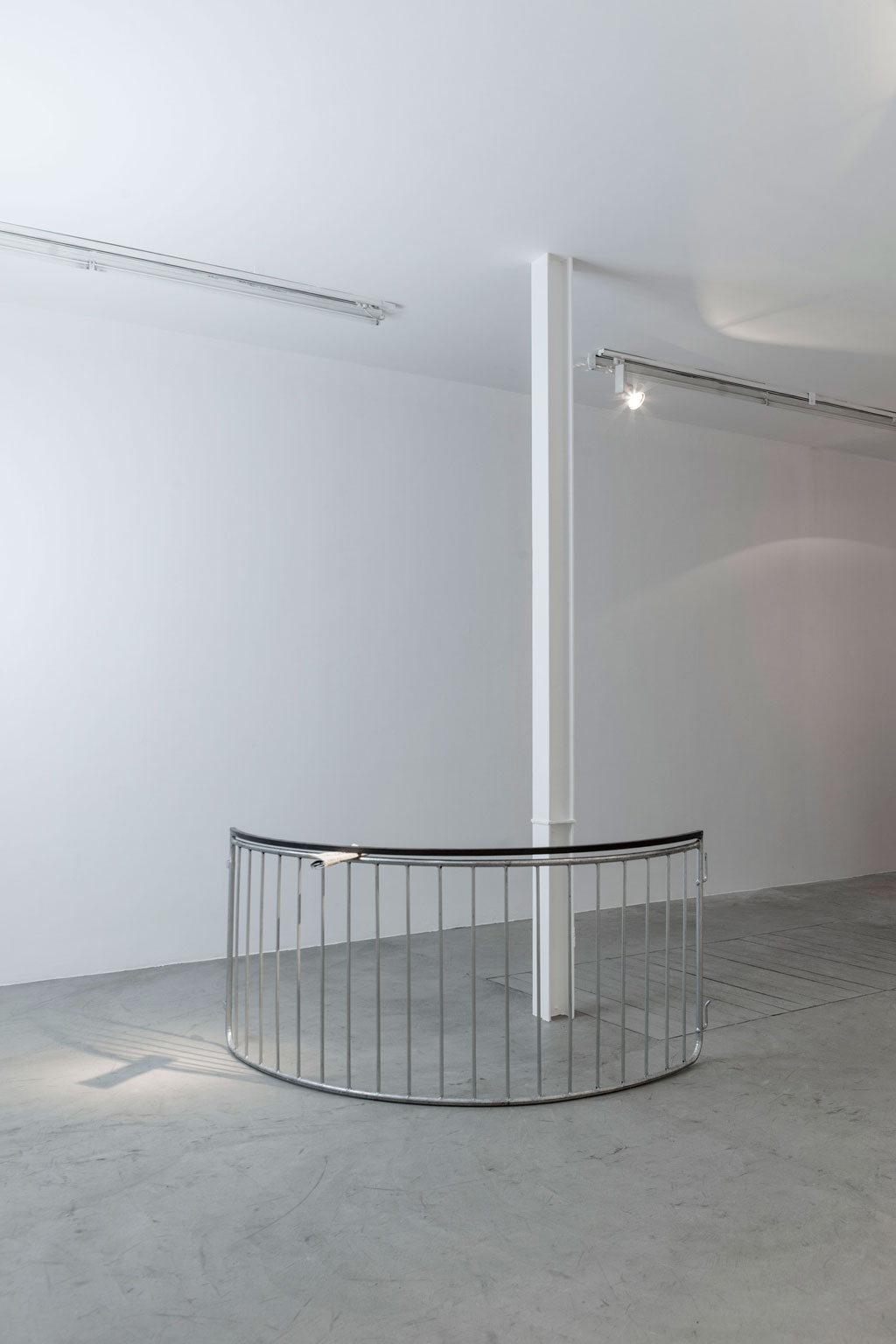 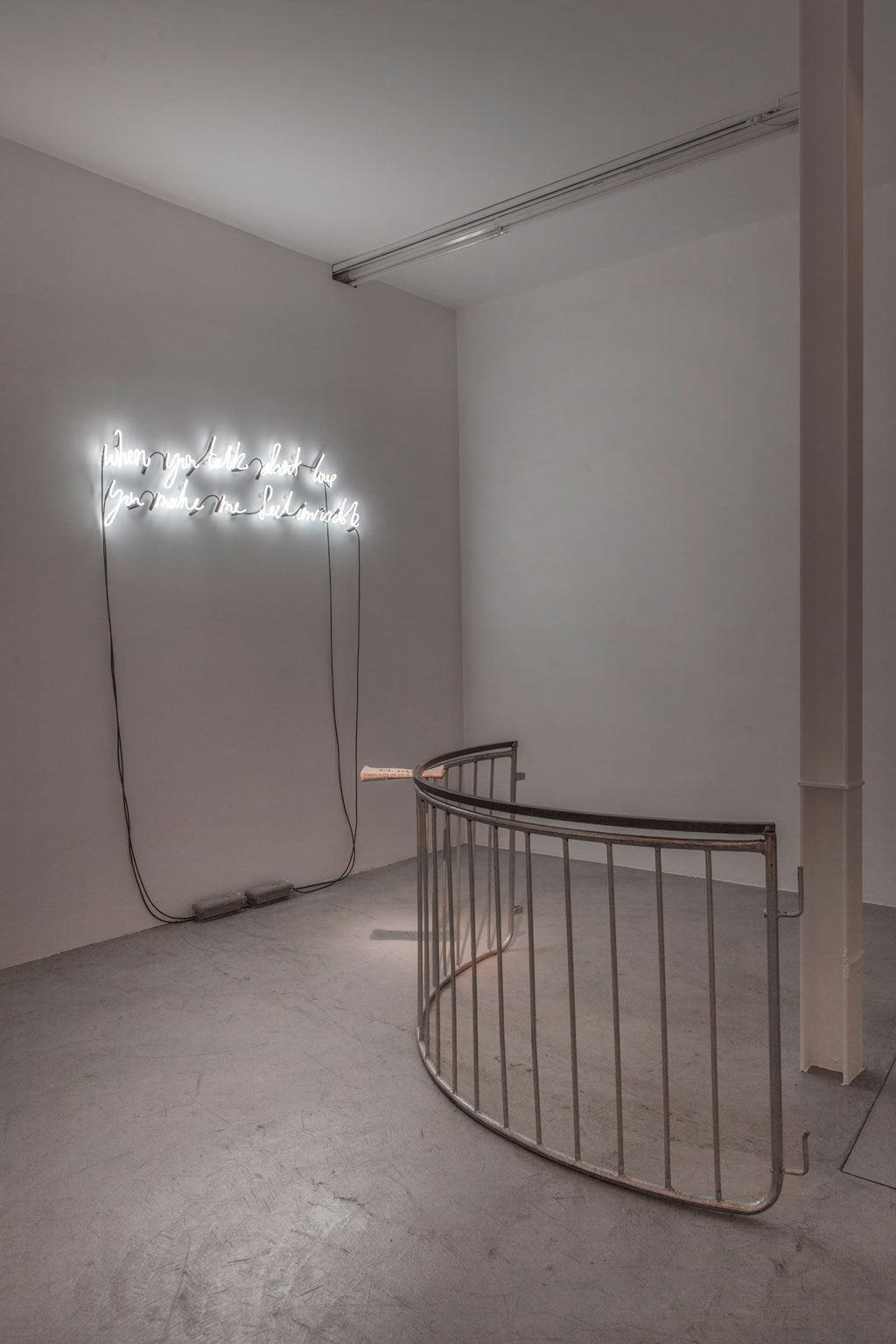 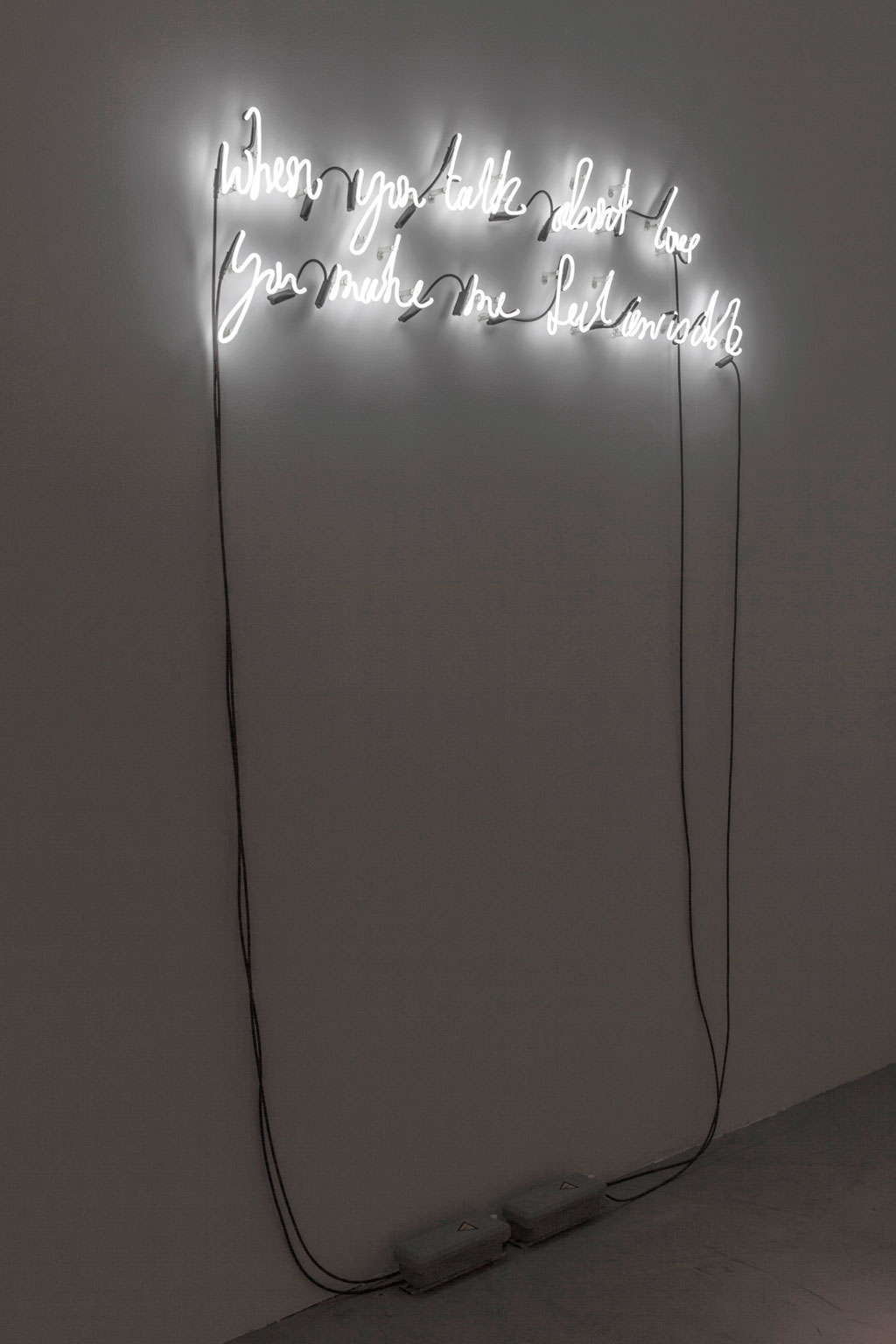 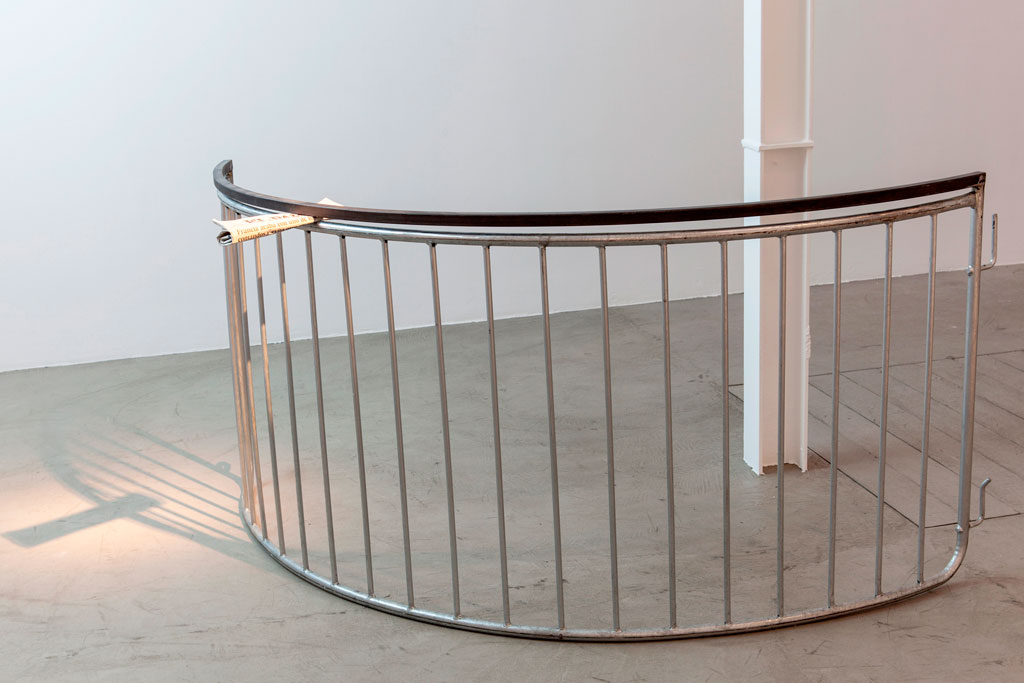 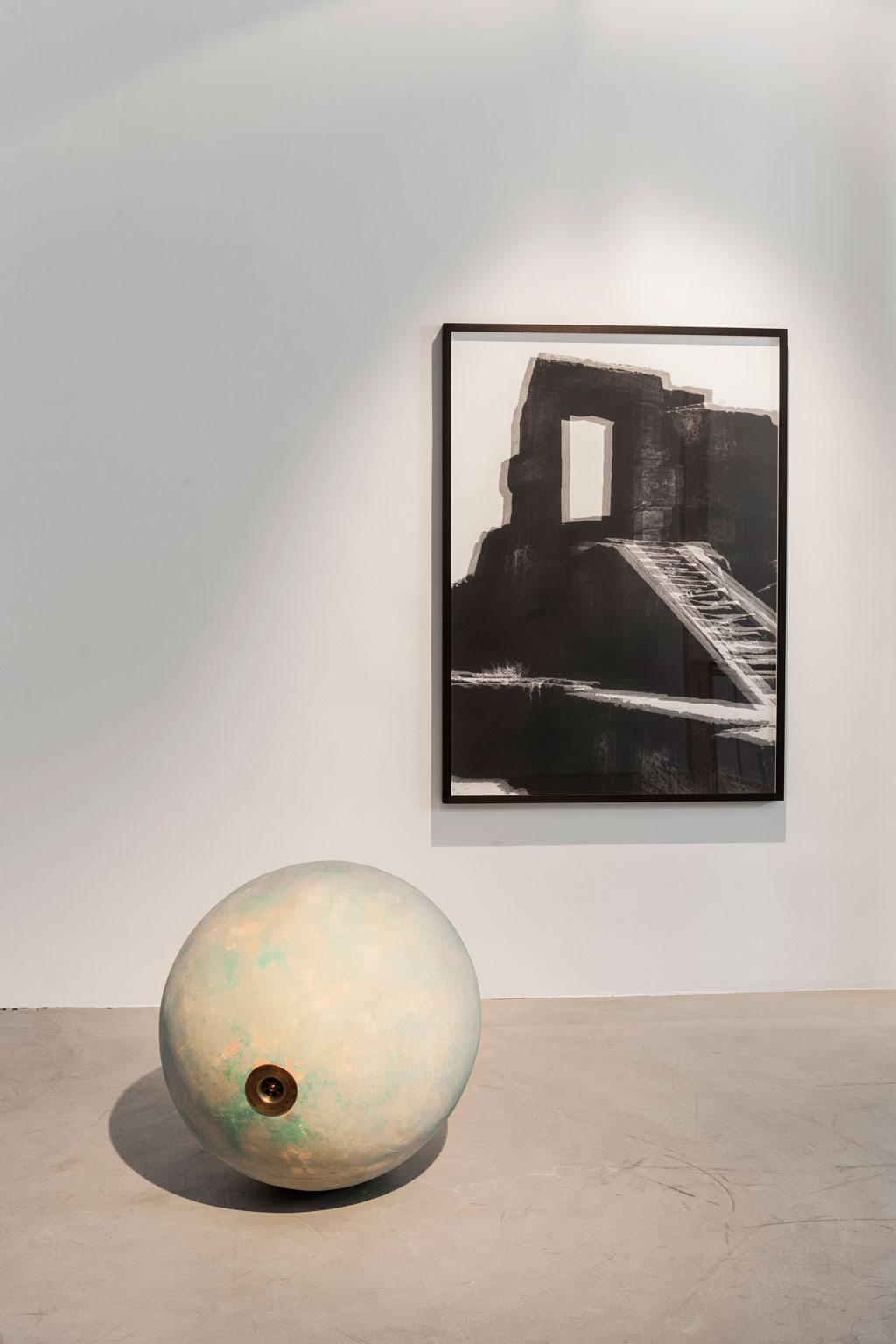 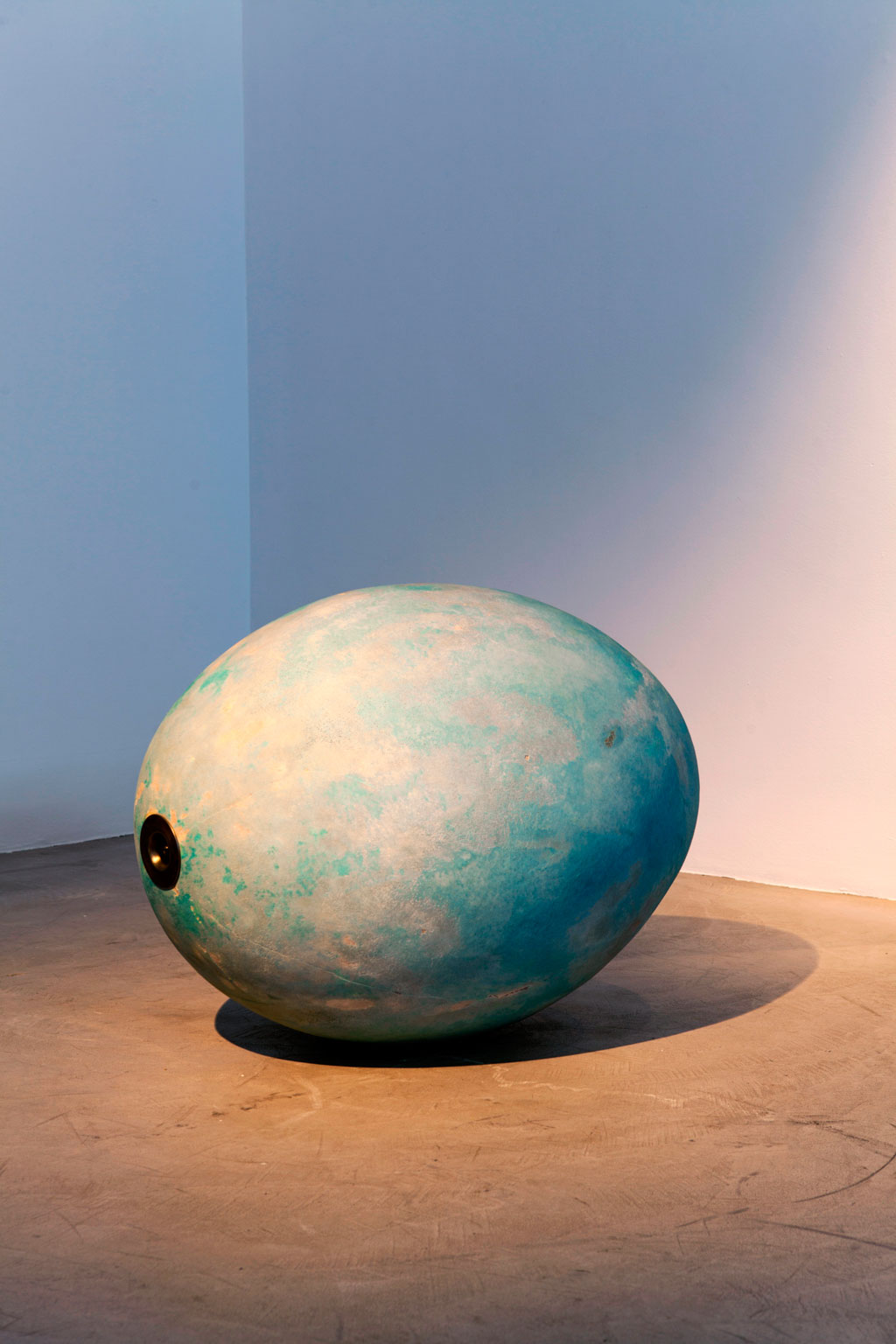 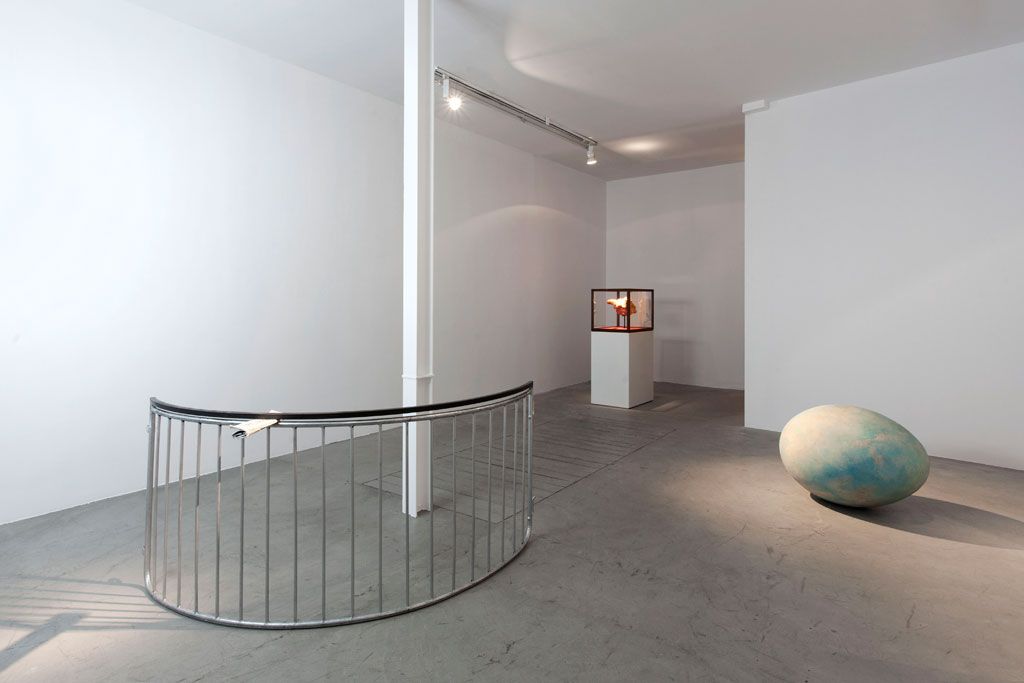 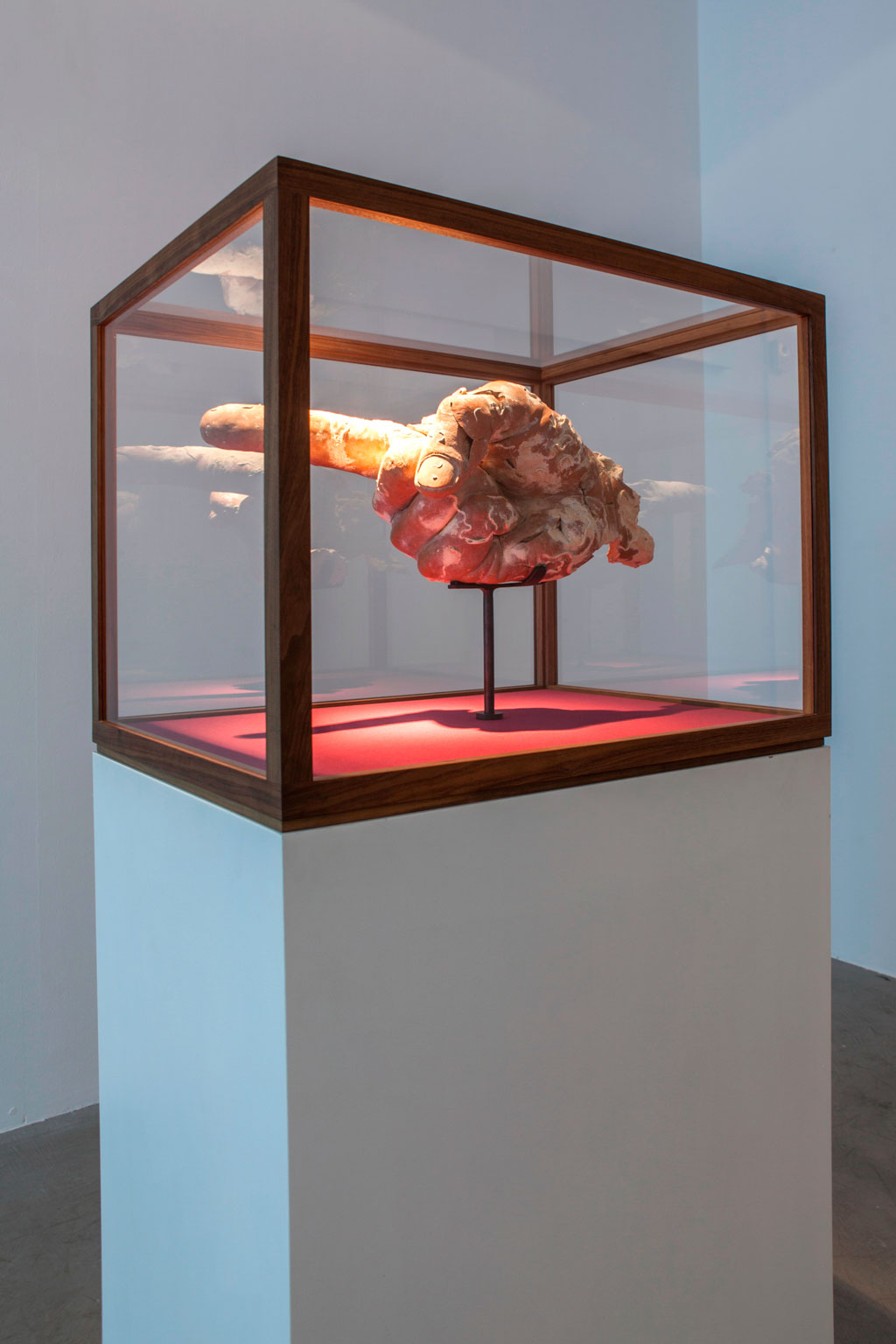 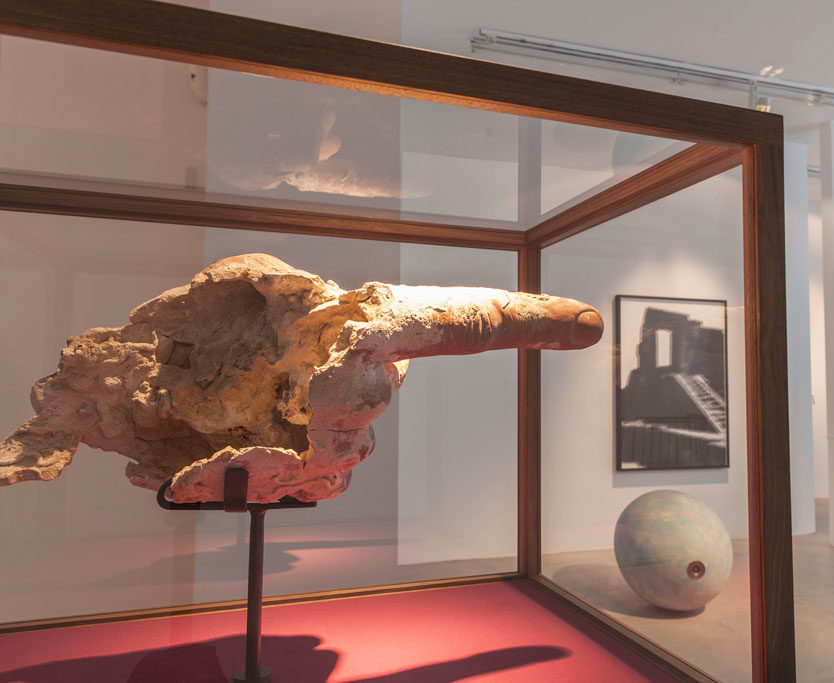 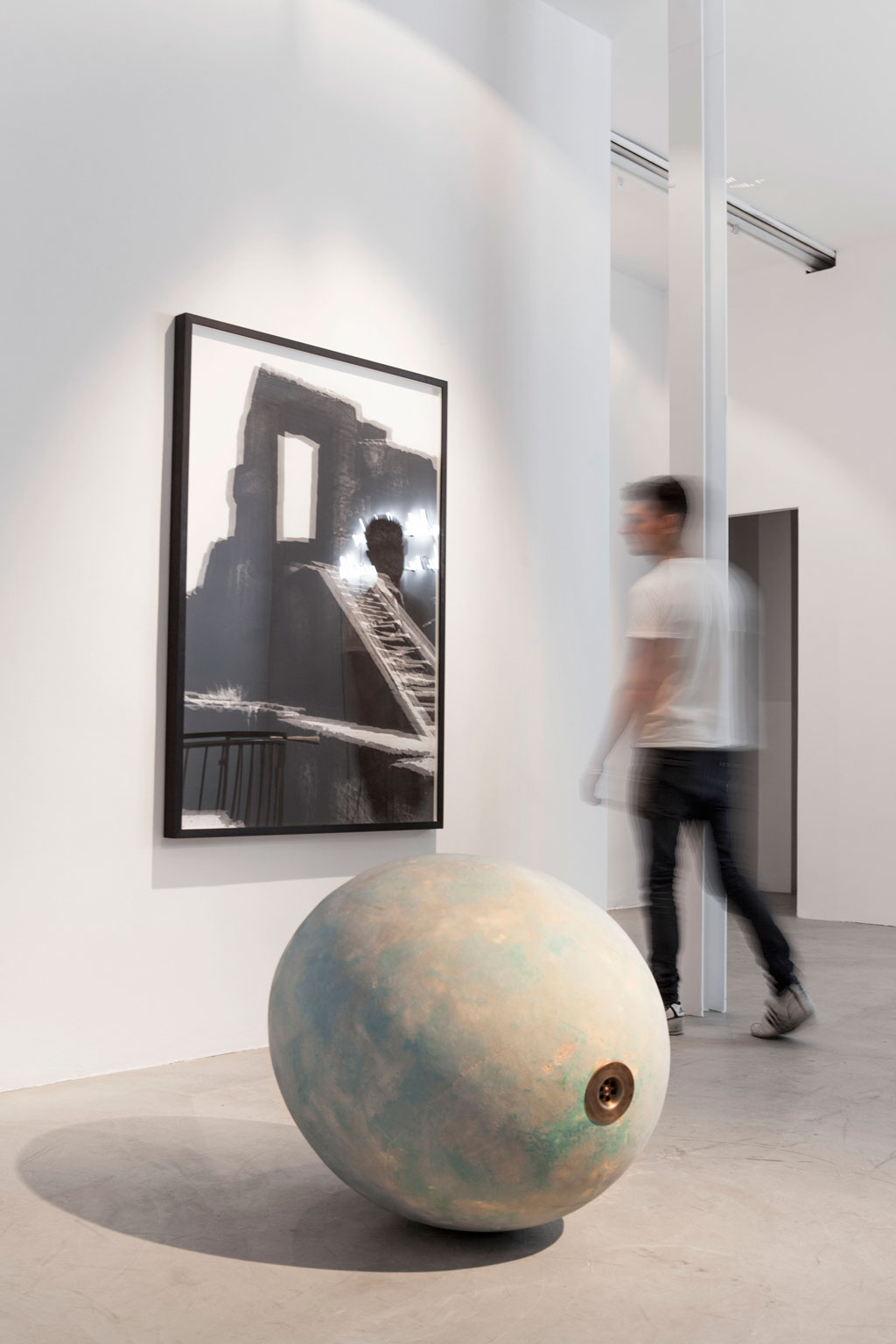 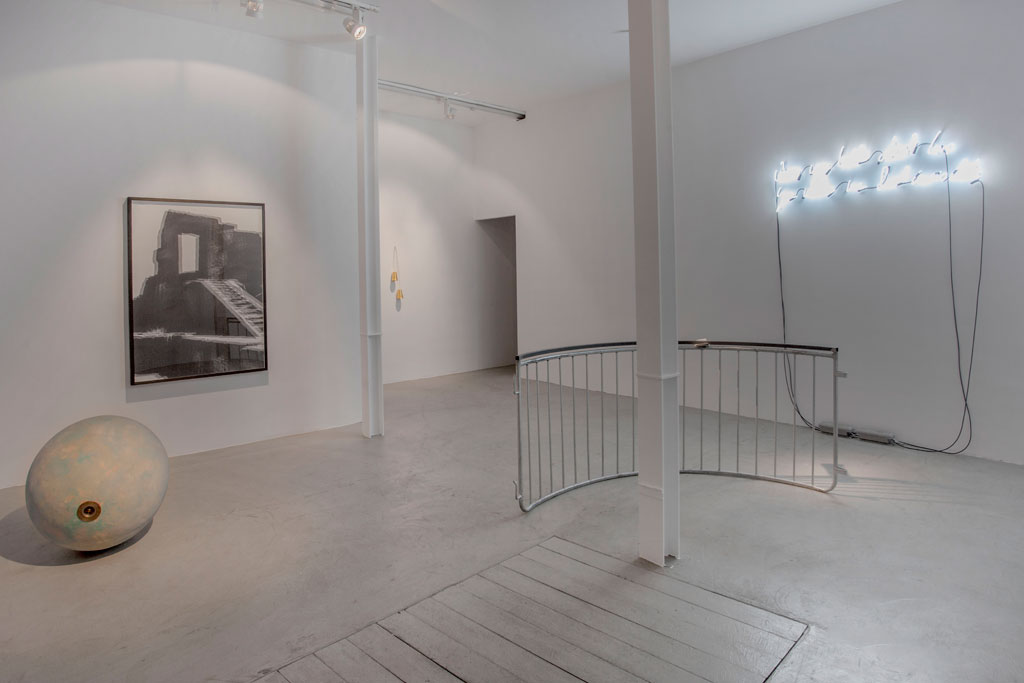 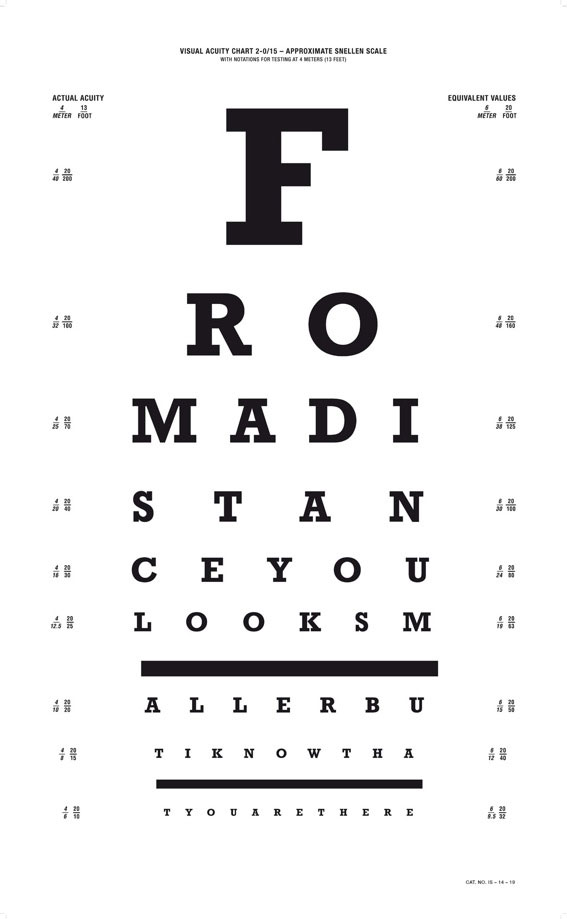 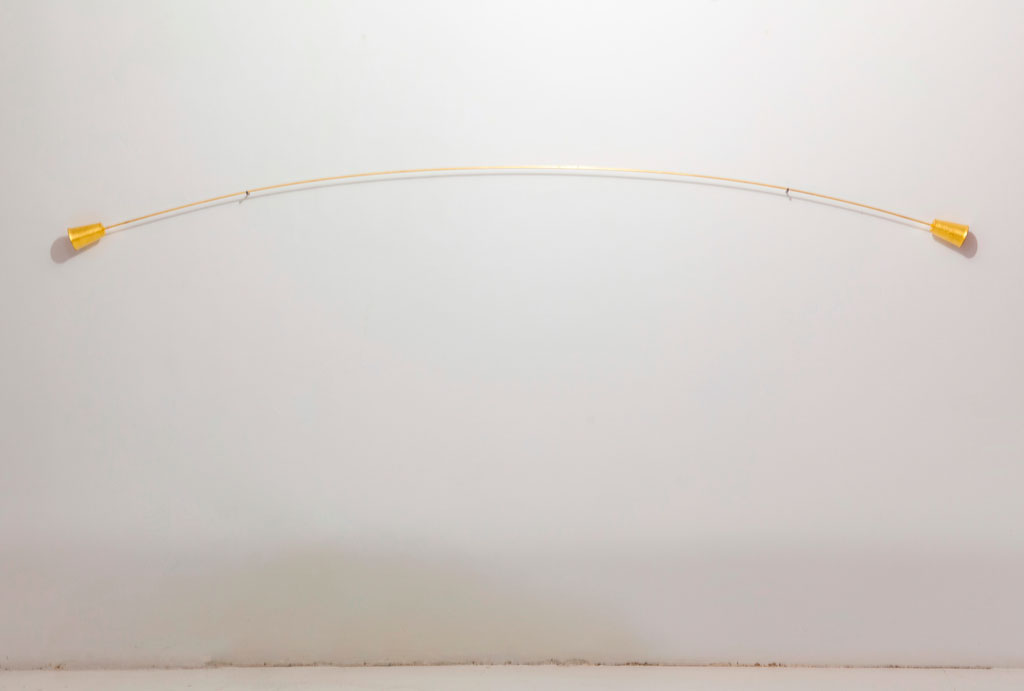 are we not the same you and I 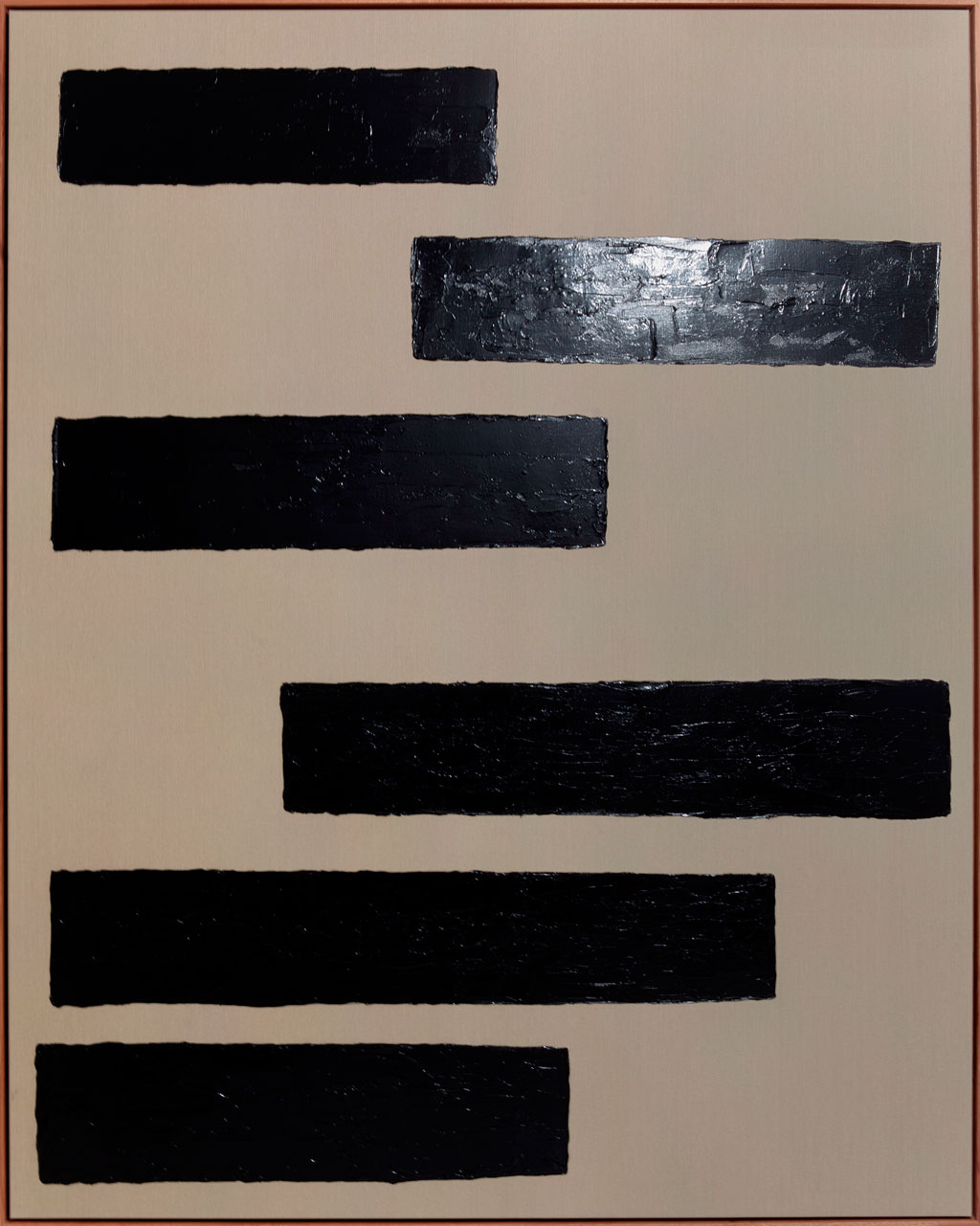 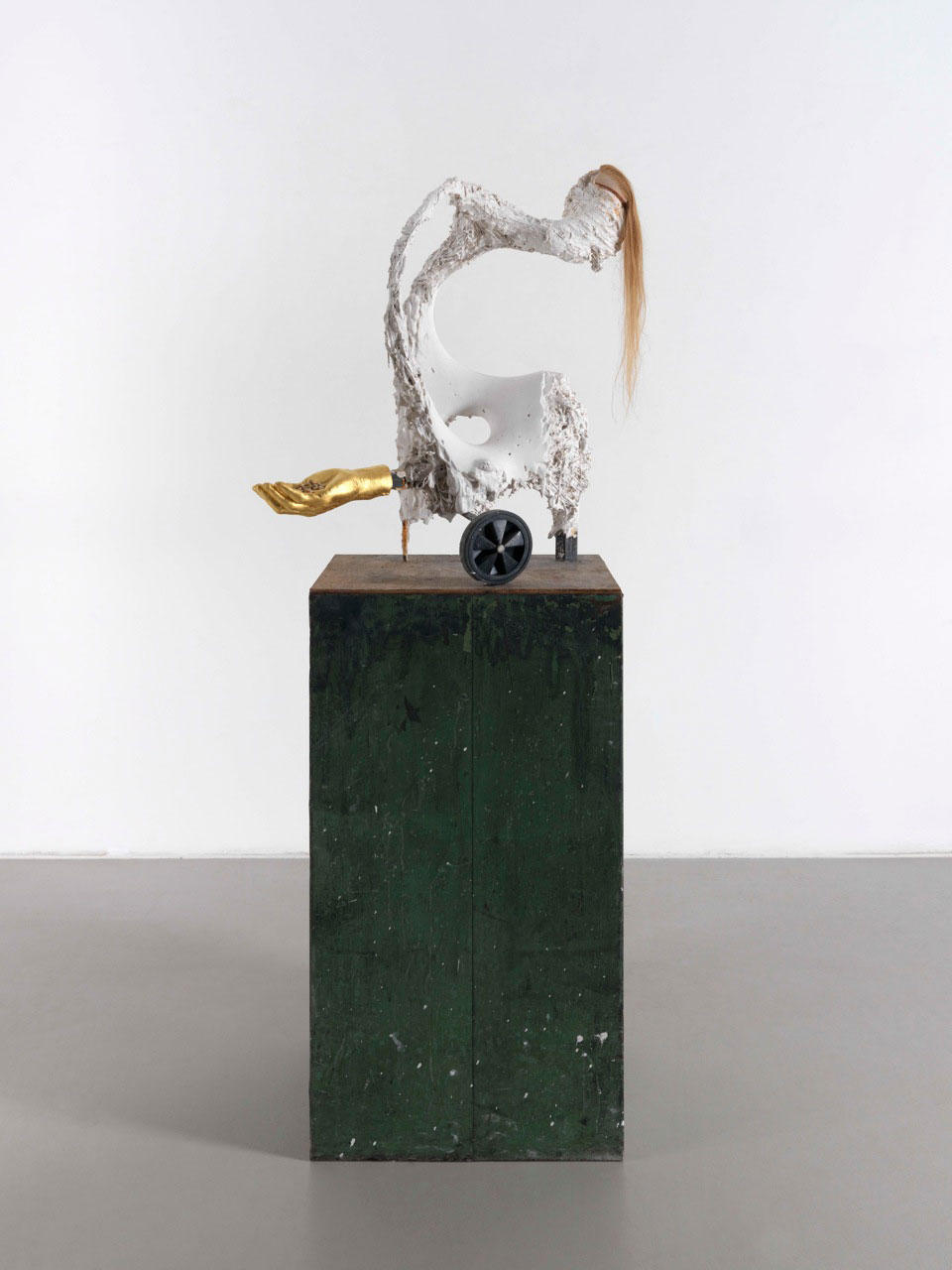 John Isaacs’ fourth solo exhibition with Travesia Cuatro gallery presents a series of new works in which Isaacs further explores his preoccupation with the notion of generational contact in the form of borders – be they emotional, physical or political. The borders that we must negotiate with our own hopes and fears, in which the shadows of the past cast their spectral forms on the present.

The relationships running through the works in this exhibition, from a home made child’s play-thing, an inverted crowd control barrier, to an Egyptian ruin, all speak of time passing in both the horizontal and the linear plane. Isaacs is one of the most adept contemporary practitioners of the transcendental nature of ‘object’ art, and it is the very position it occupies beyond language which Isaacs utilizes to allude to an endlessly connected physical landscape of empathy.

The cyclical development of stasis, 2015, literally re-presents what would appear to be the broken remnant’s of a classical terra cotta sculpture of a pointing hand. Encrusted as it is in the same kinds of marine creatures often covering ancient cultural remains discovered in the ocean, the sculpture is either a genuine archaeological find, or a consciously reproduced contemporary mimic of such an artefact. For Isaacs this is the very question he wants to propose to the viewer, the question of contemporaneity and therefore accountability. The anonymous pointing gesture represents the problematic of the human condition as the dichotomy between authority and belief, the root of learning encompasses the notion of an original corruption, a physical terra cotta form of amnesia, long lost in our history. Another sculpture in the exhibition The 13 corners, 2015, constructed from an industrially produced steel crowd control barrier standing alone in the gallery space delineates an absurd separation from one to another. Are we not the same you and I, 2015, a gold plated bronze cast of a child’s play telephone originally made from paper cups and plastic straws also alludes to this distance, or lack of it.