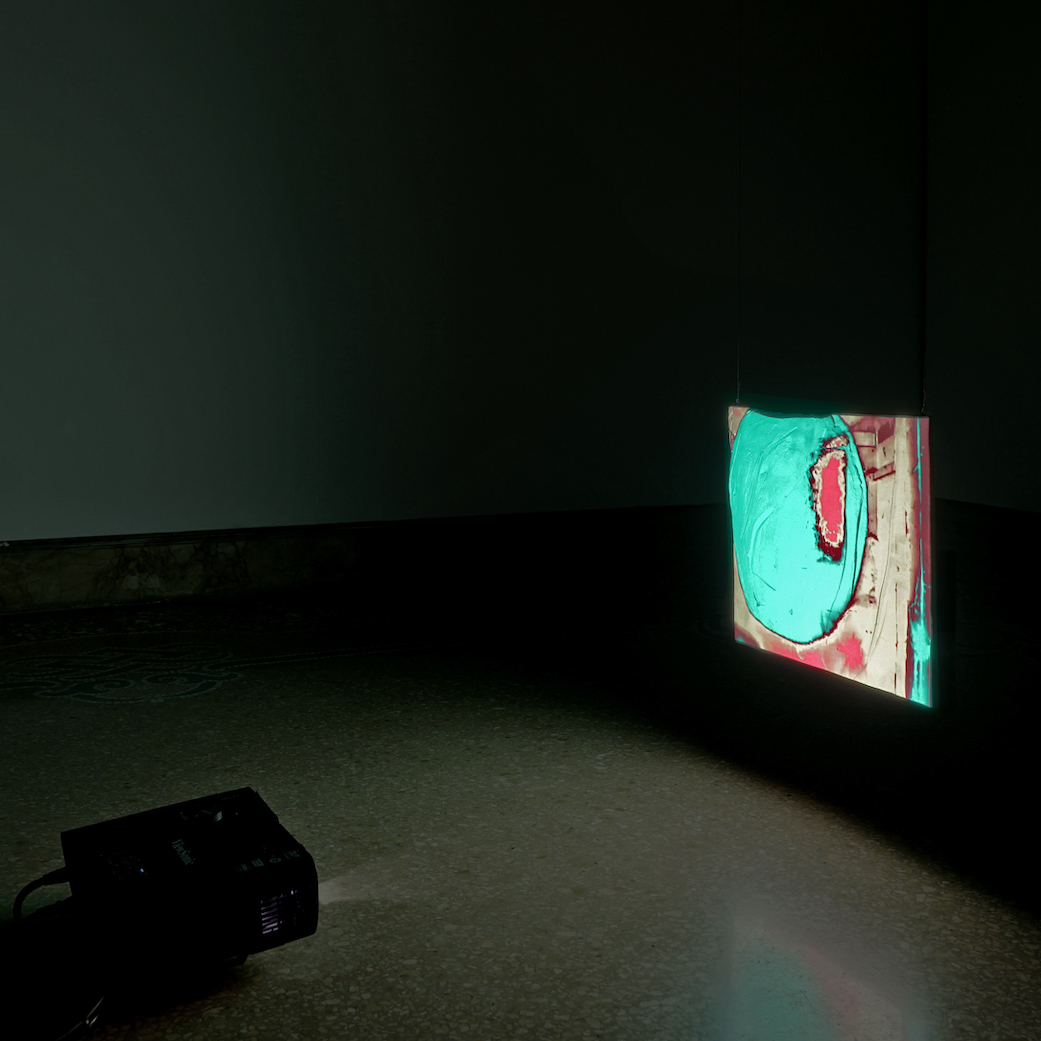 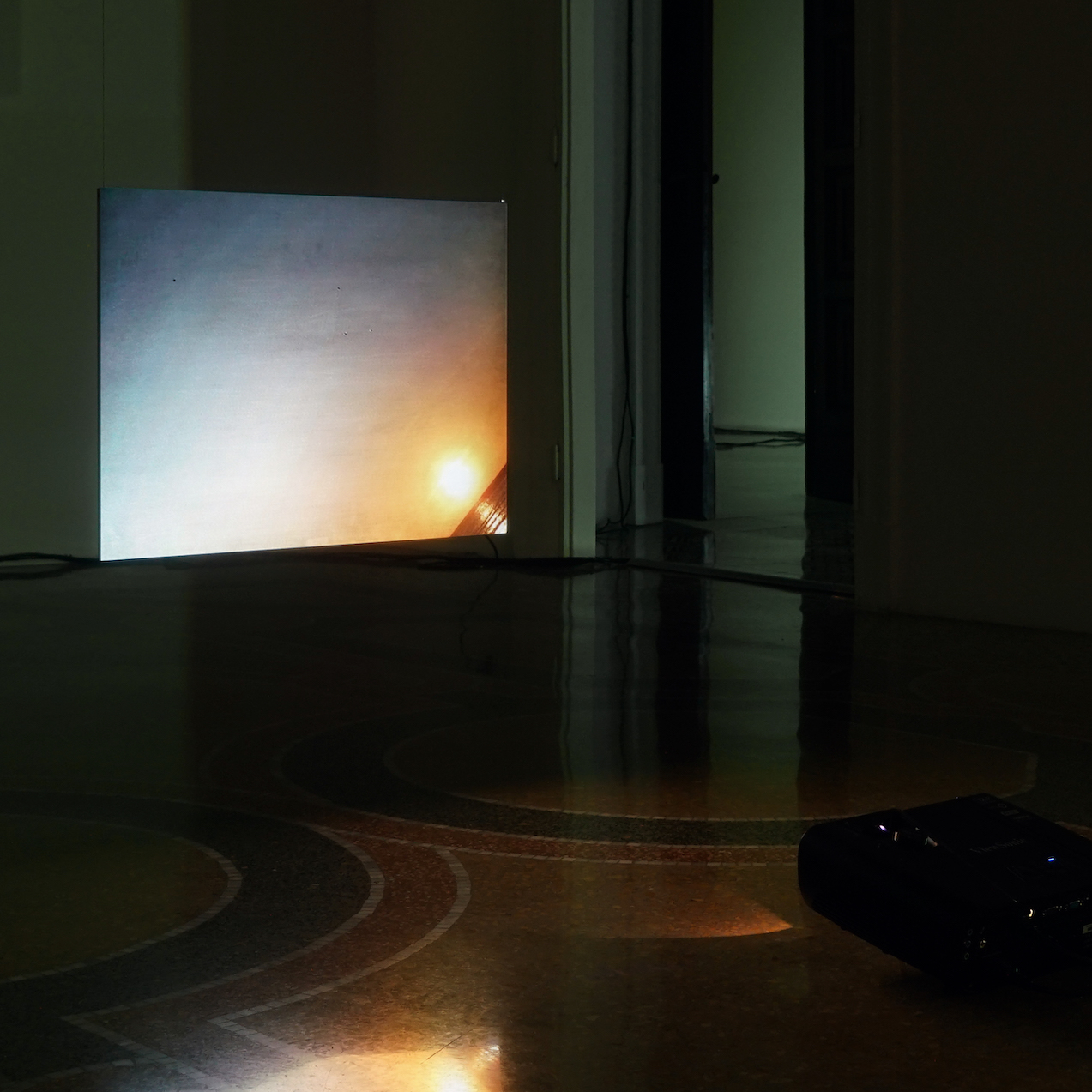 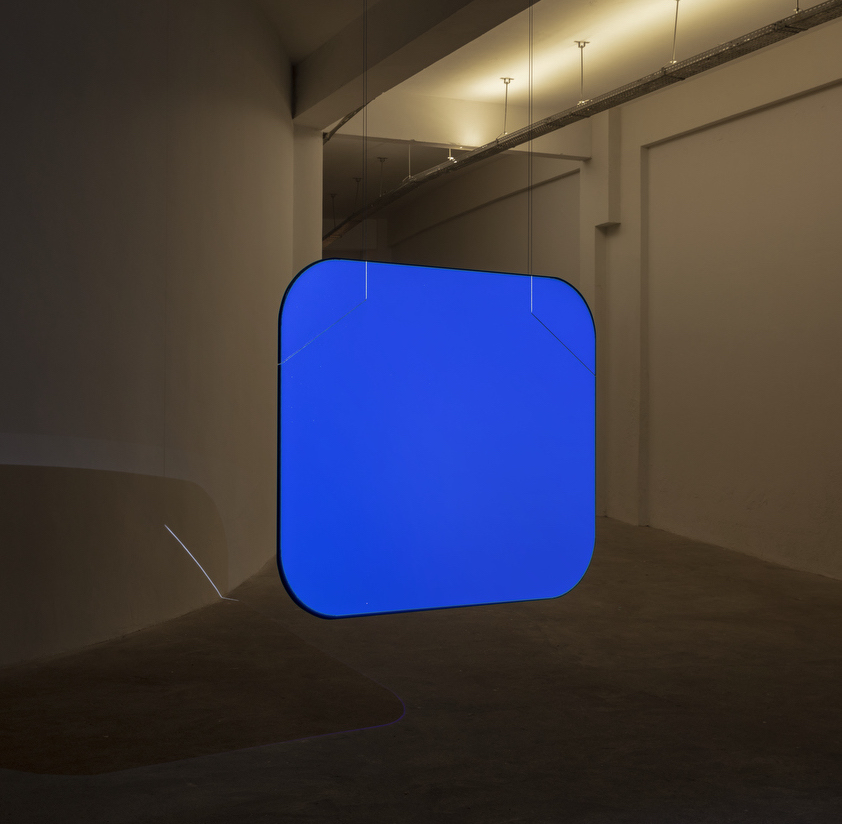 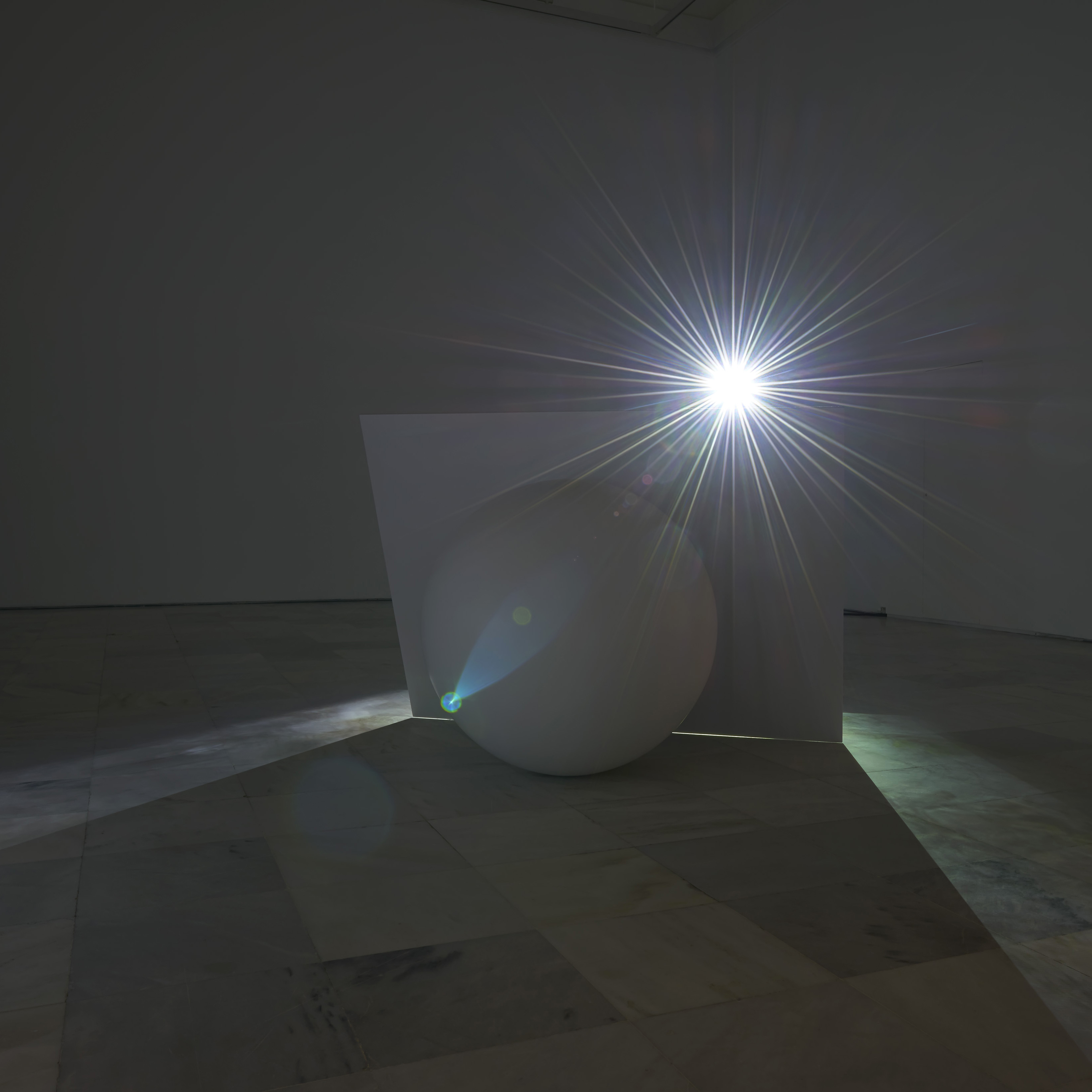 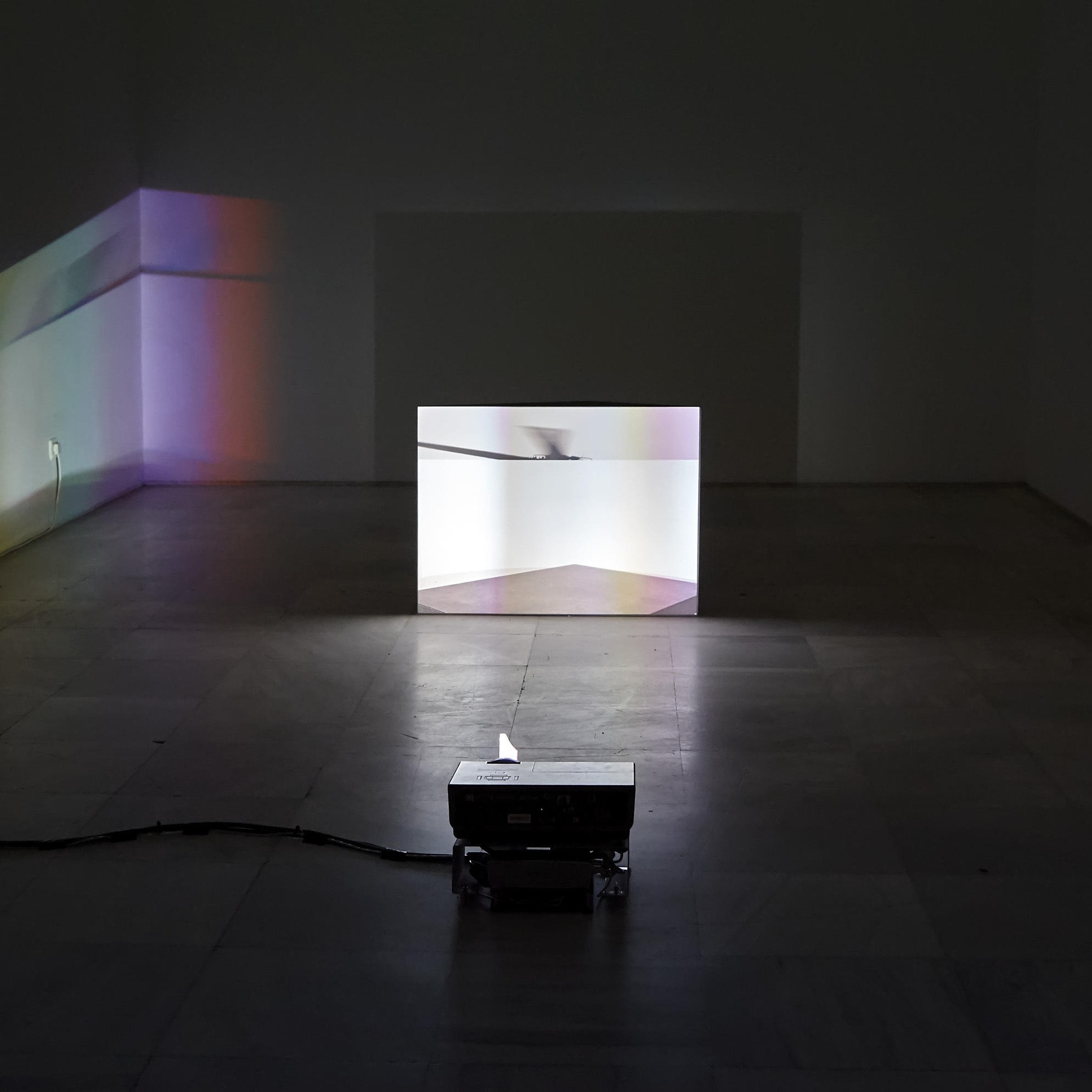 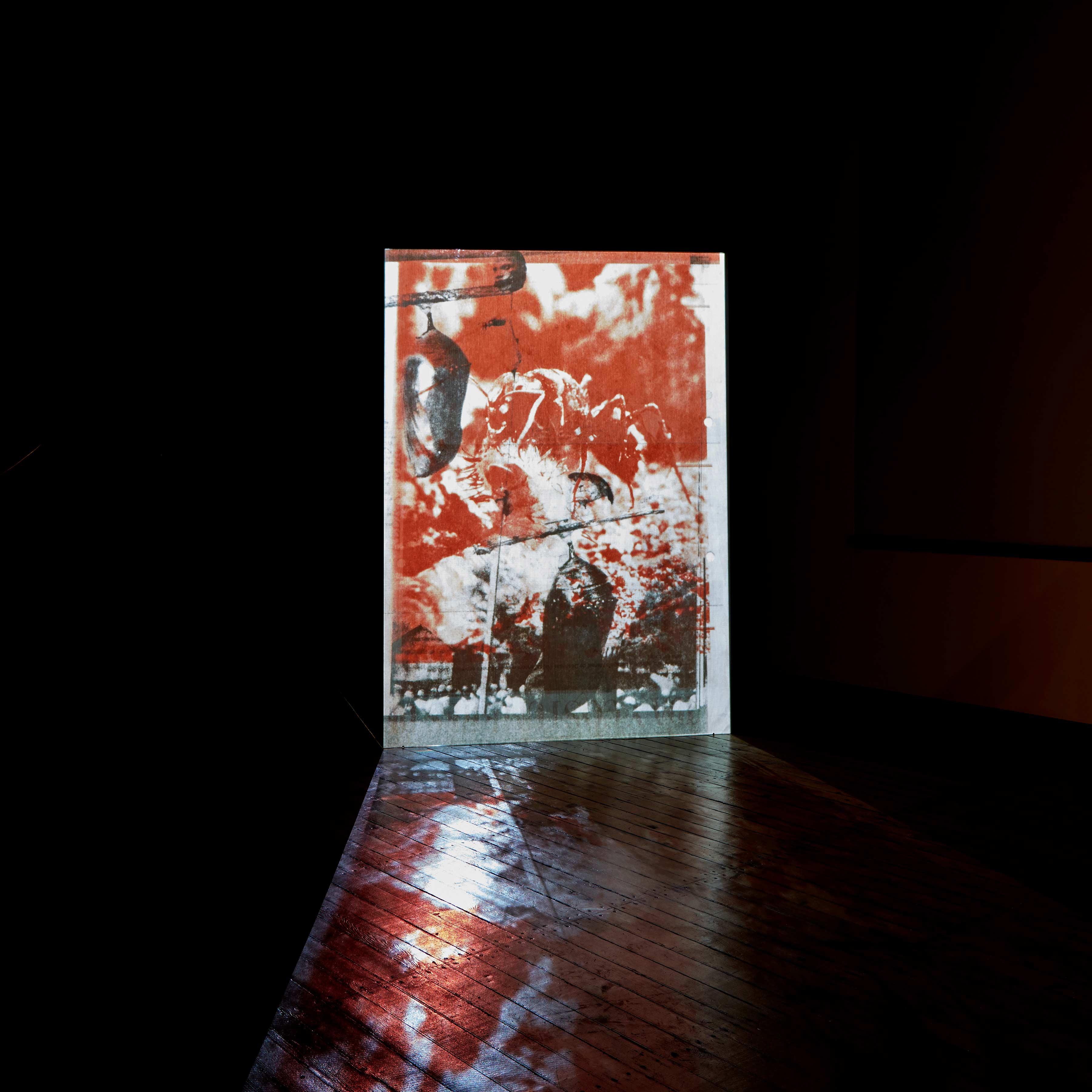 Alexandre Estrela’s work is an investigation on the essence of images that expands spatially and temporally through different supports. In his videos and installations Estrela examines the subject’s psychological reactions to images in their interaction with matter. Each piece has several layers to which we are initiated step by step. The works are not just there to be watched, but rather to be unfolded. Each piece convokes synesthetic experiences, visual and sound illusions, aural and chromatic sensations that function as perceptive traps, leading the subject towards conceptual levels. With this strategy Estrela is constantly problematising the elements that constitute the act of perceiving, splitting vision into further sensible dimensions towards the unseen and the unheard.

Since 2007, Alexandre Estrela is the director and co-programmer with Ana Baliza of a non-profit art venue in Lisbon called Oporto. 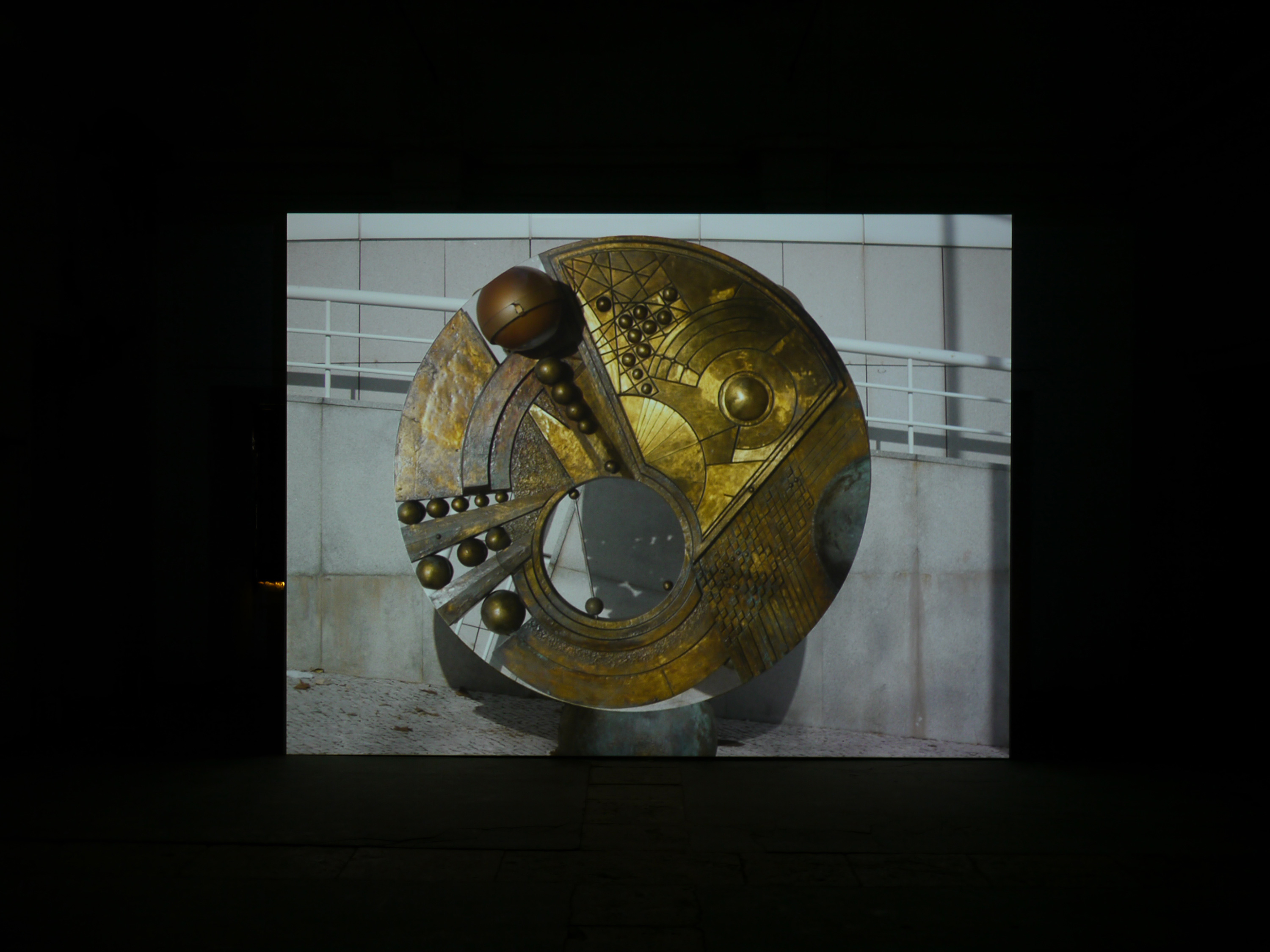 The Golden Record (All and Everything) 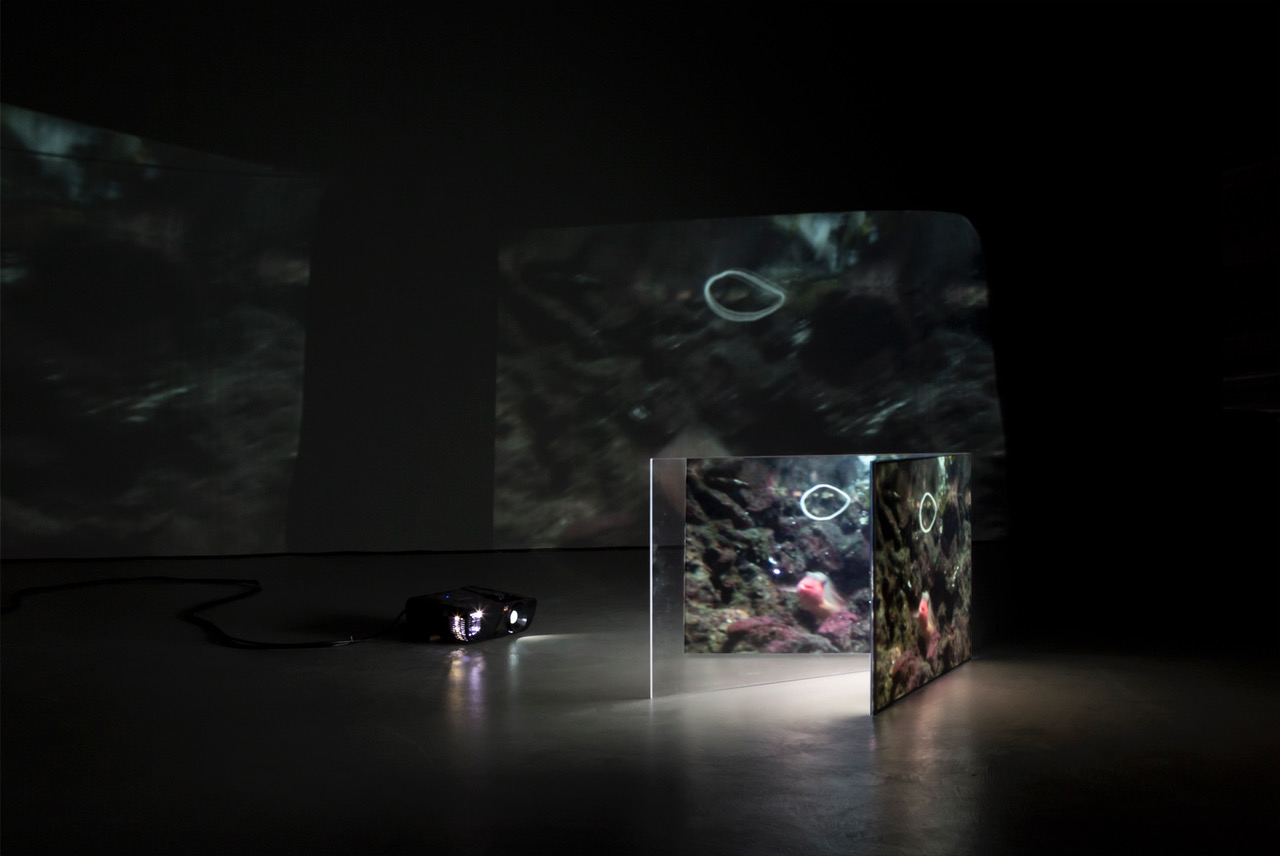 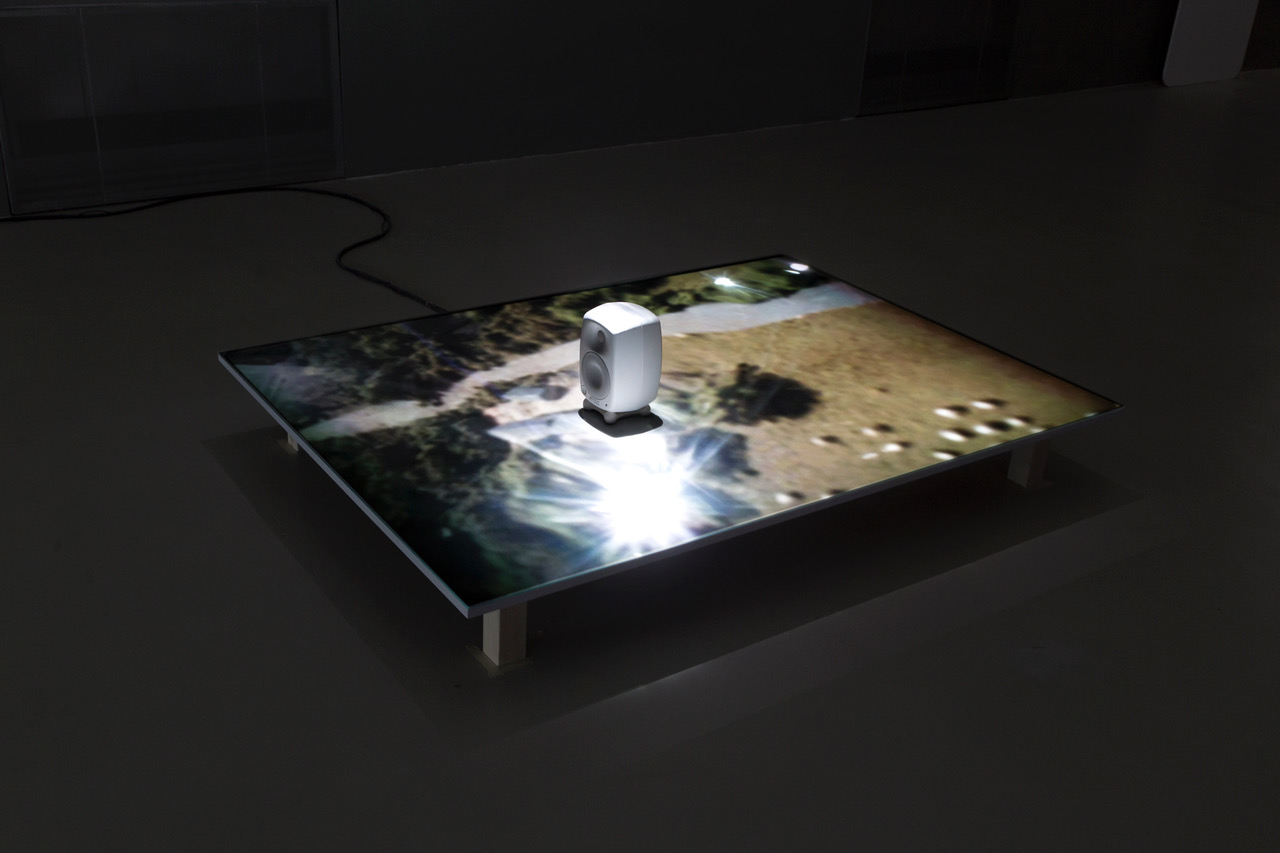 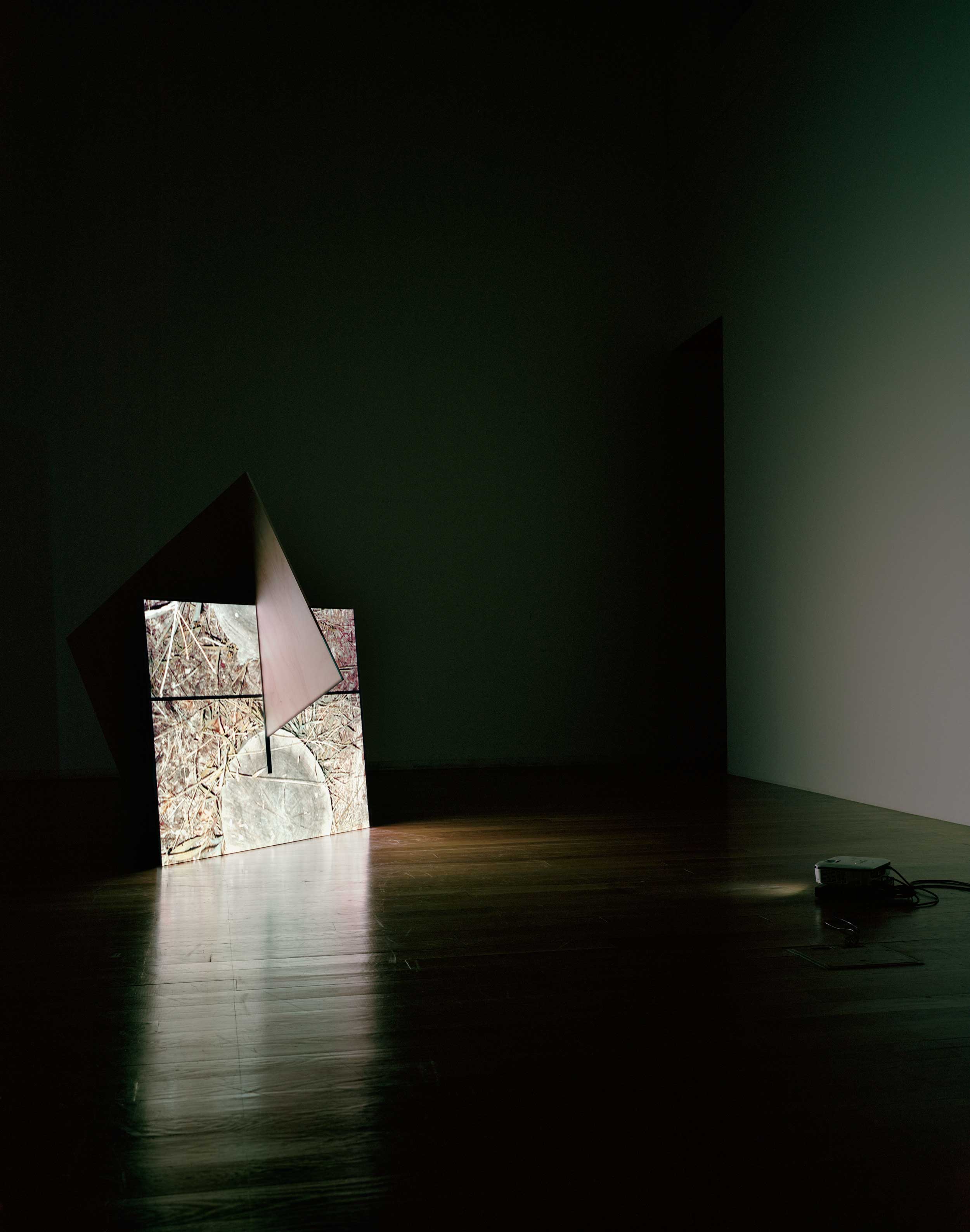 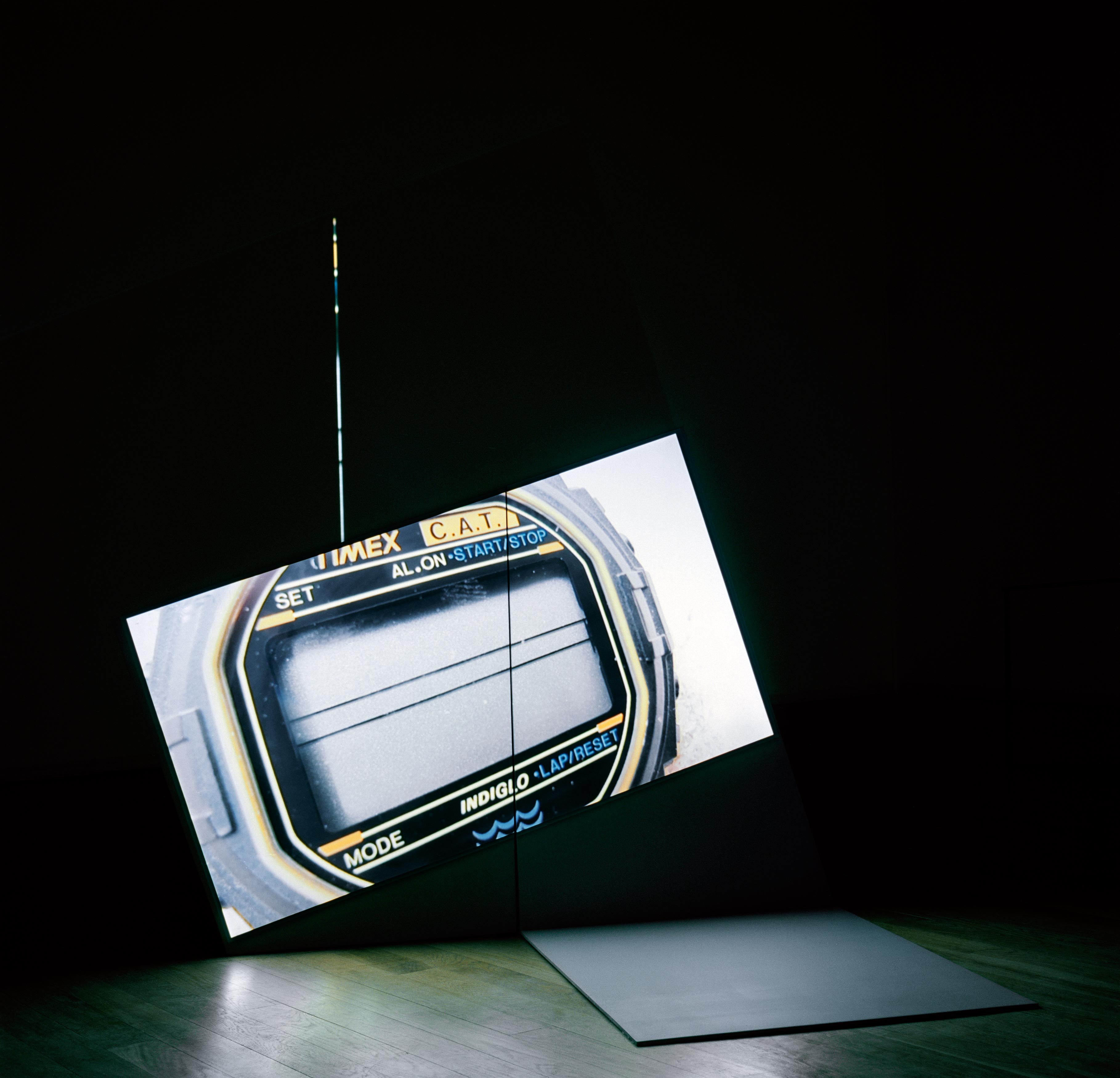 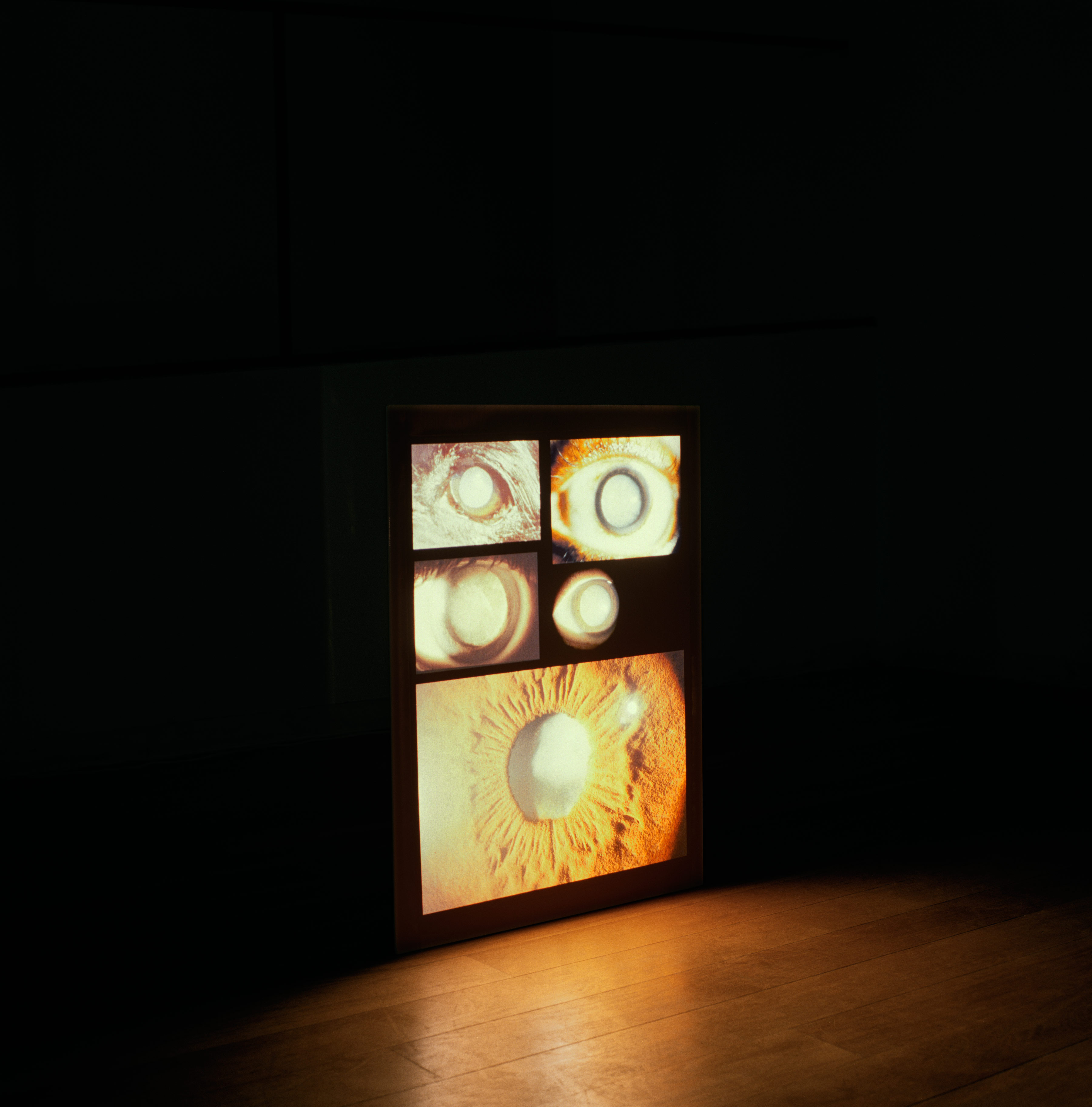 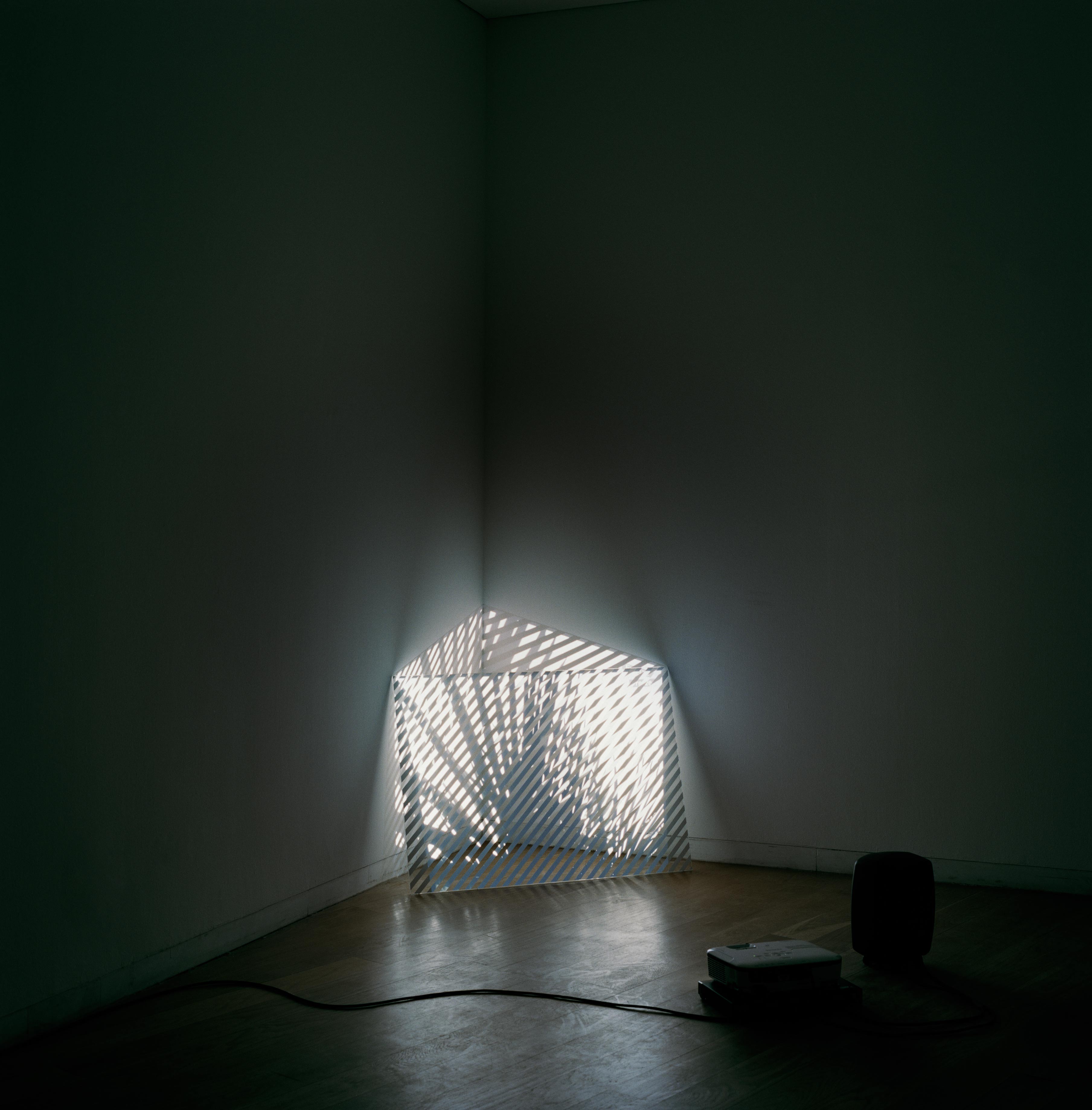 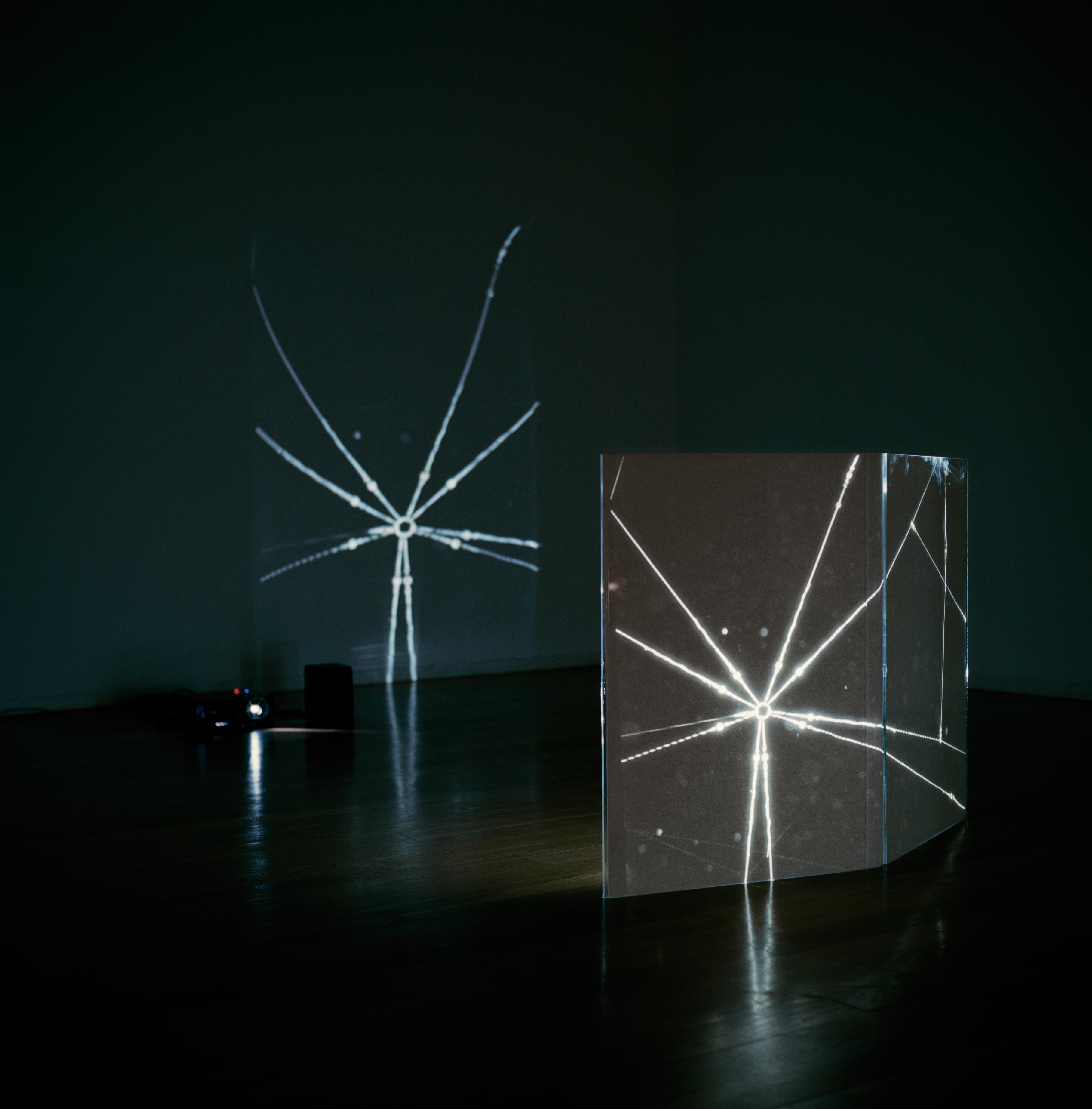 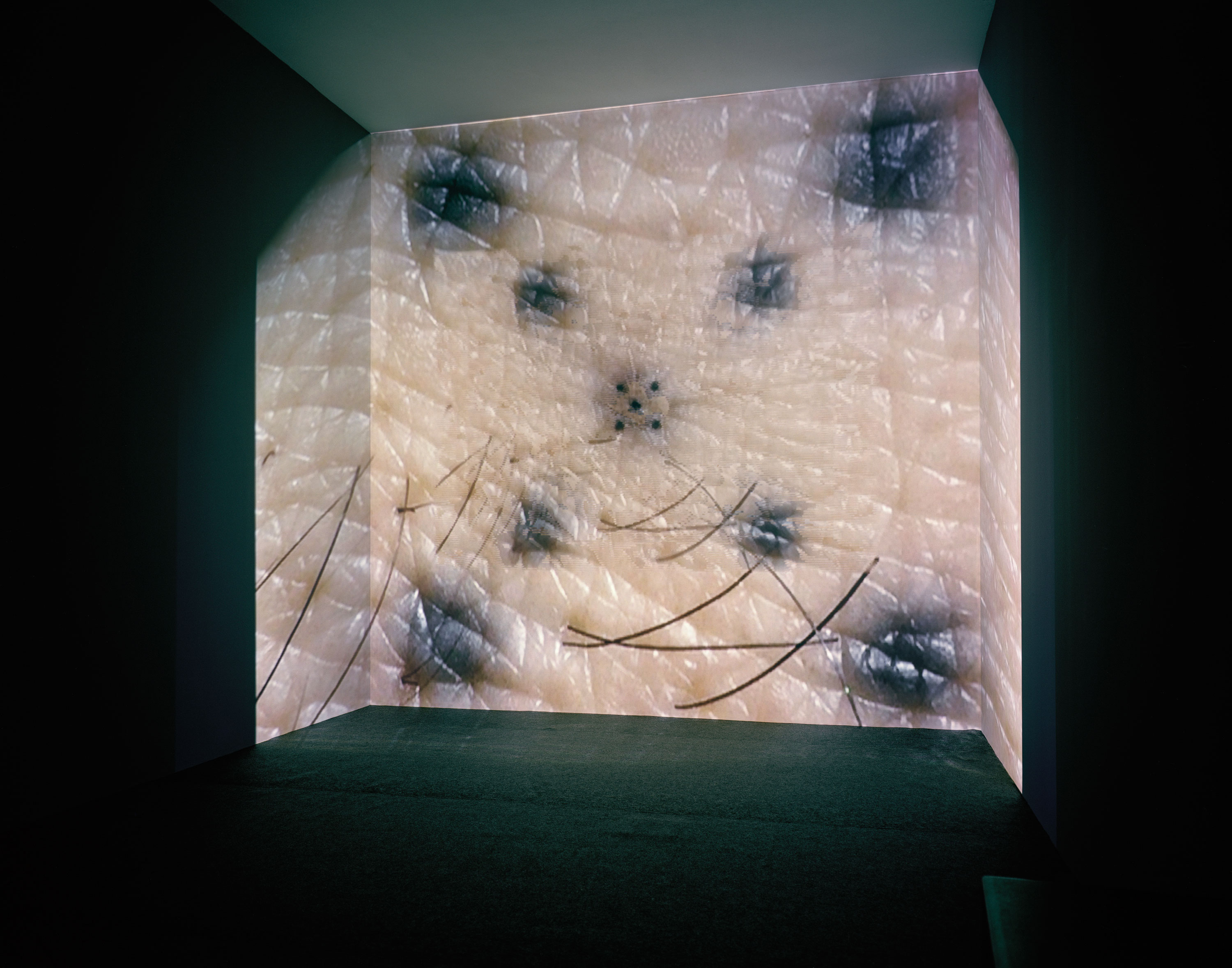 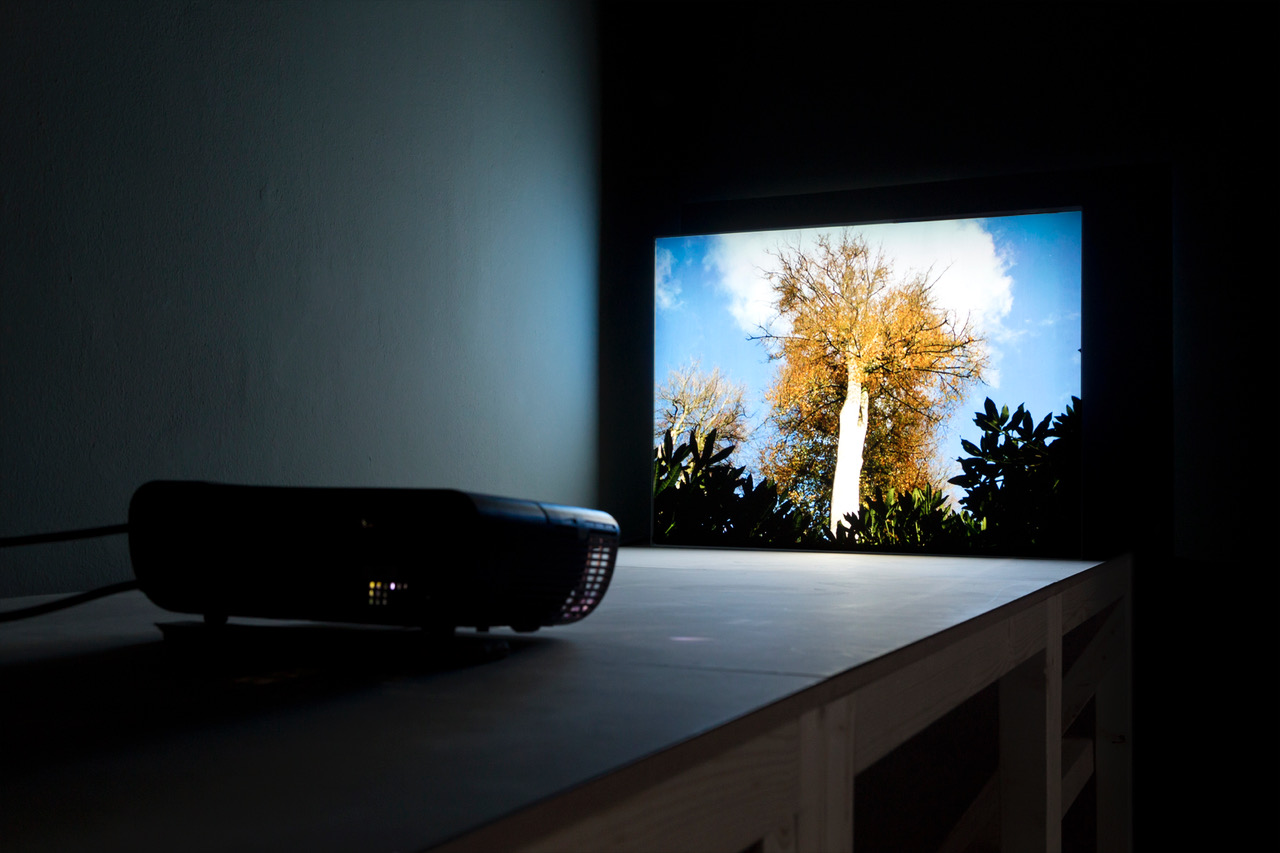 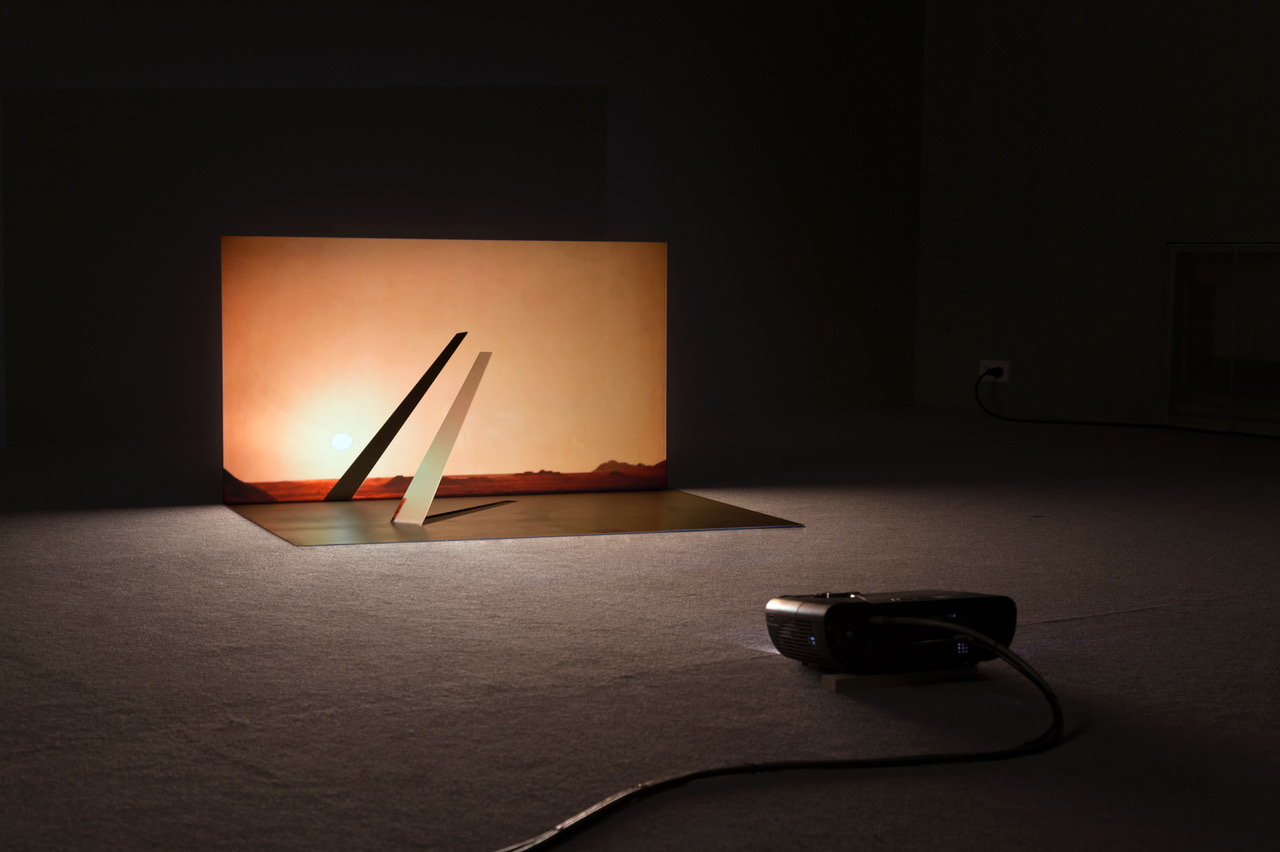 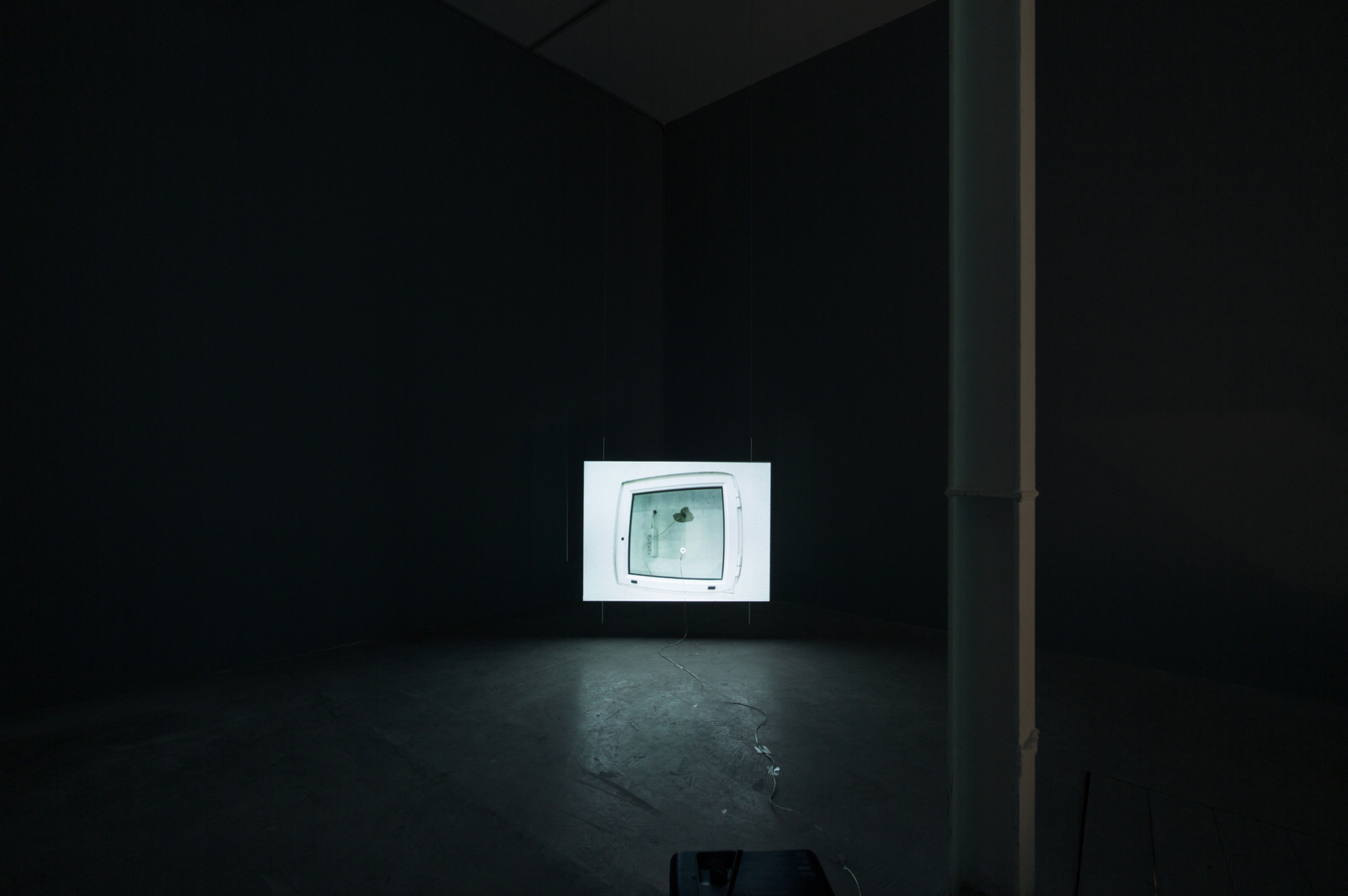 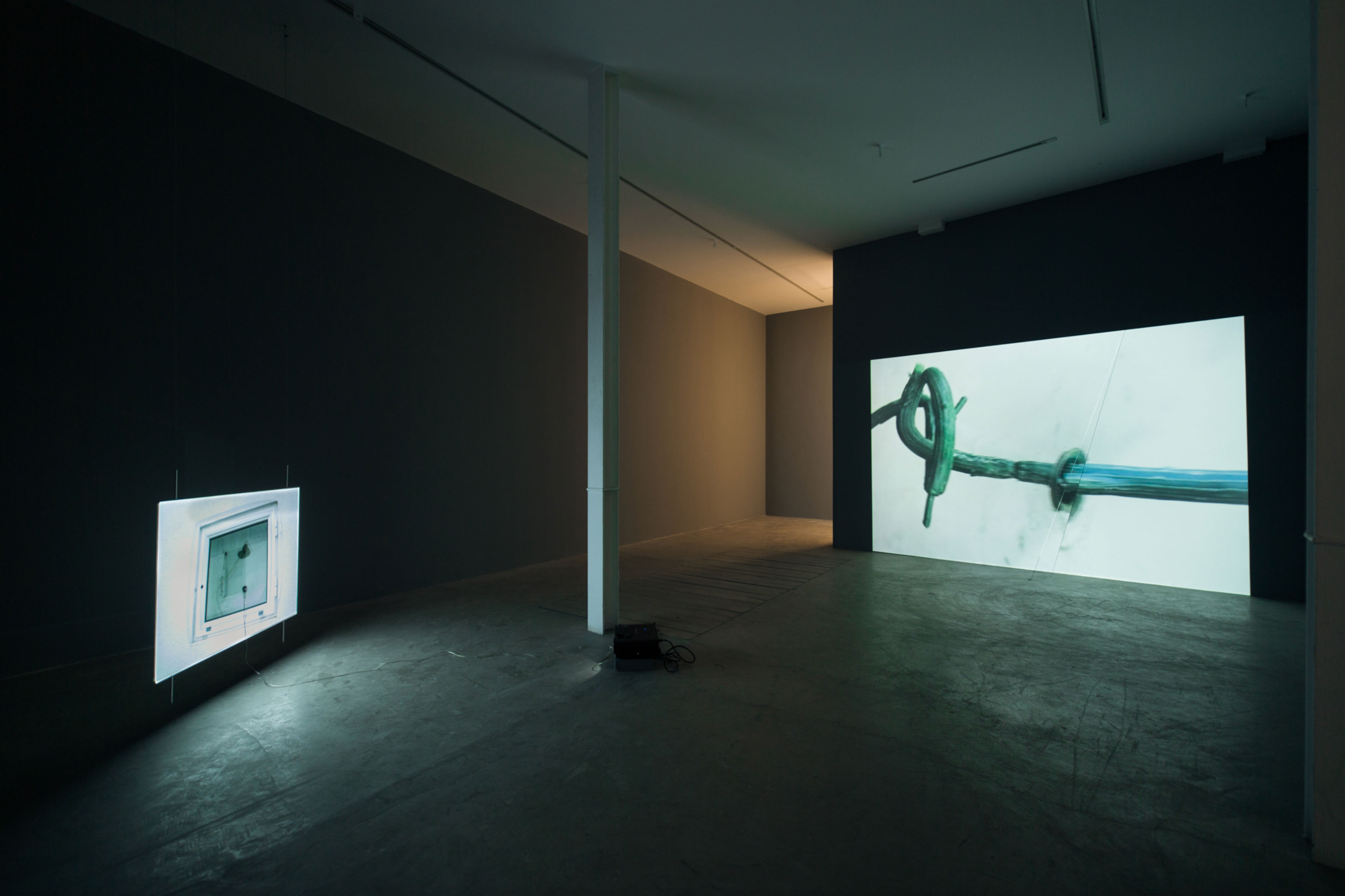 Knife in the water 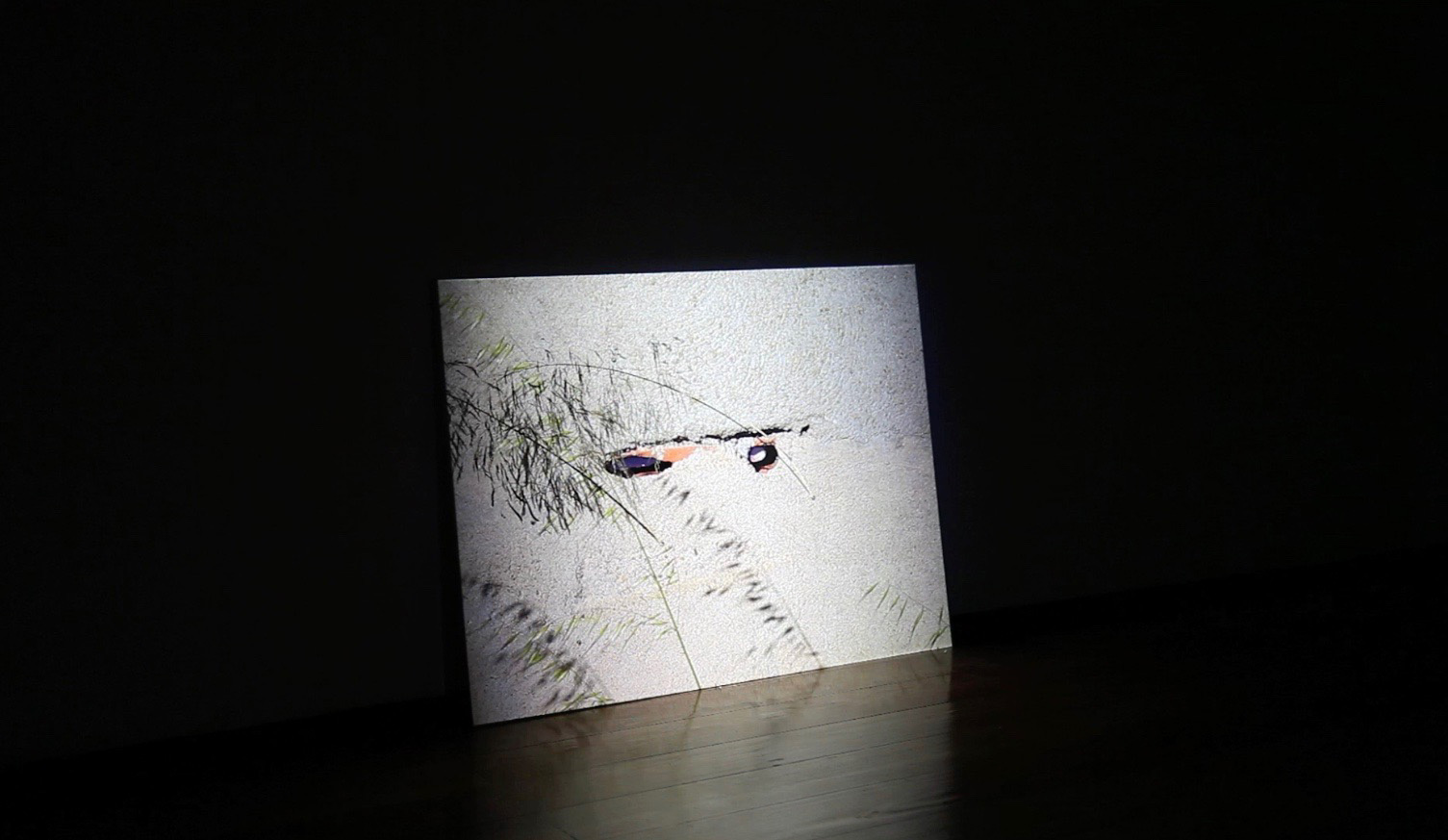 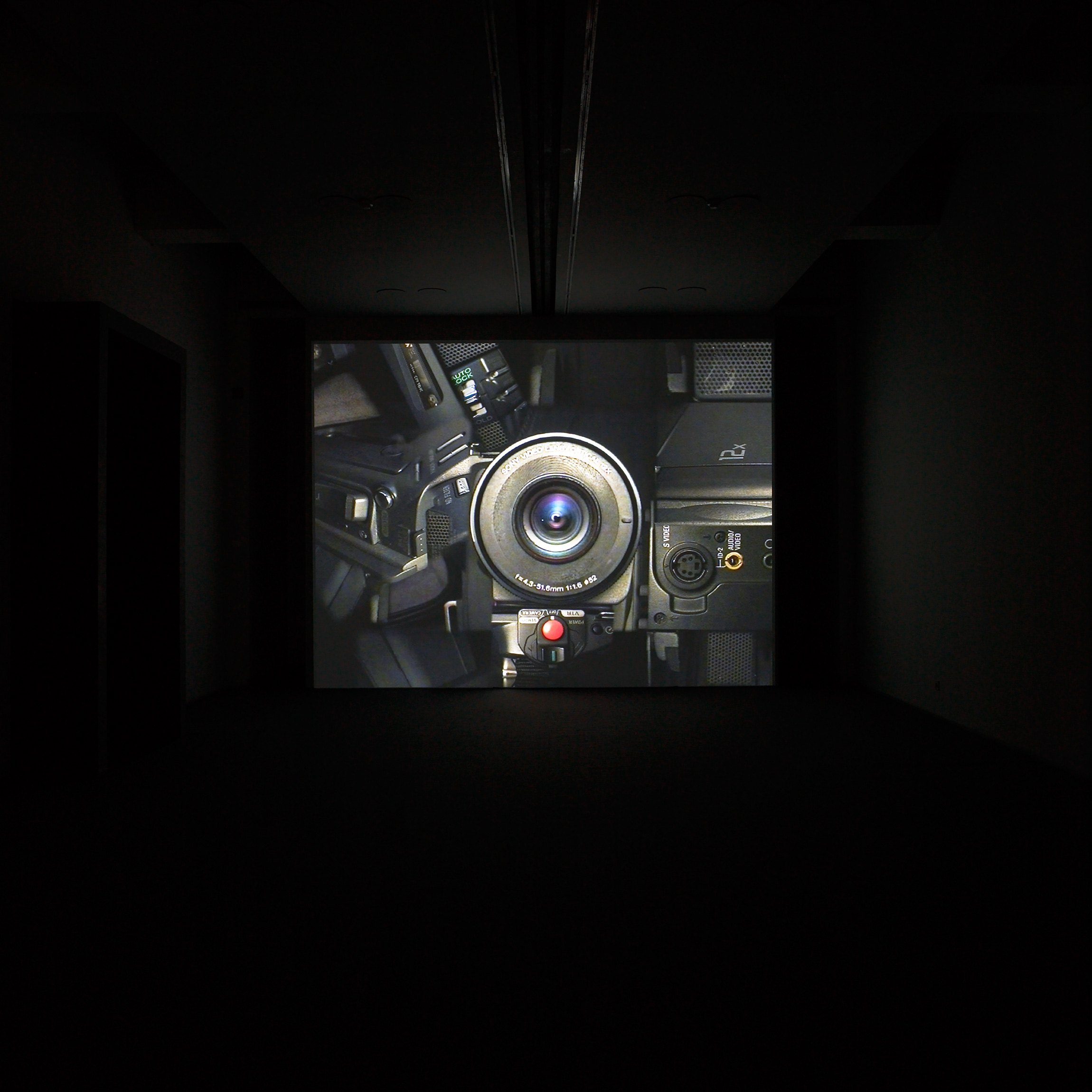 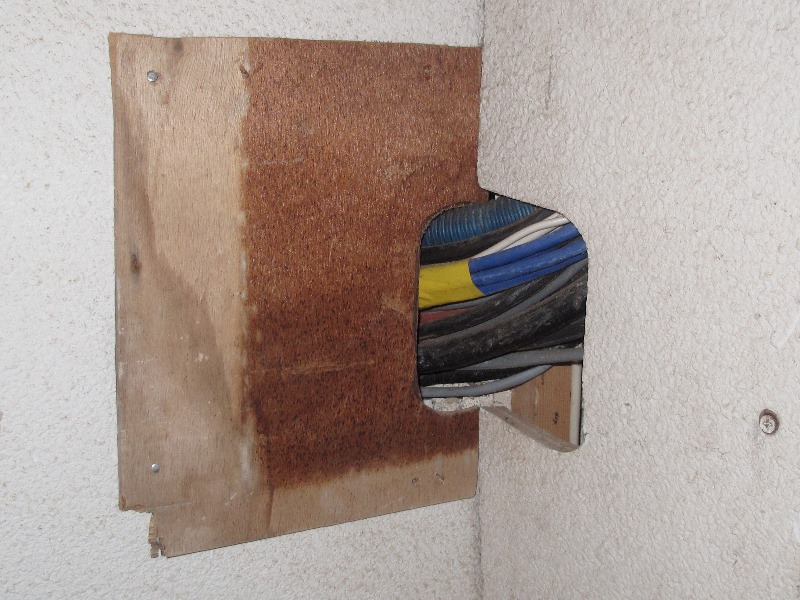 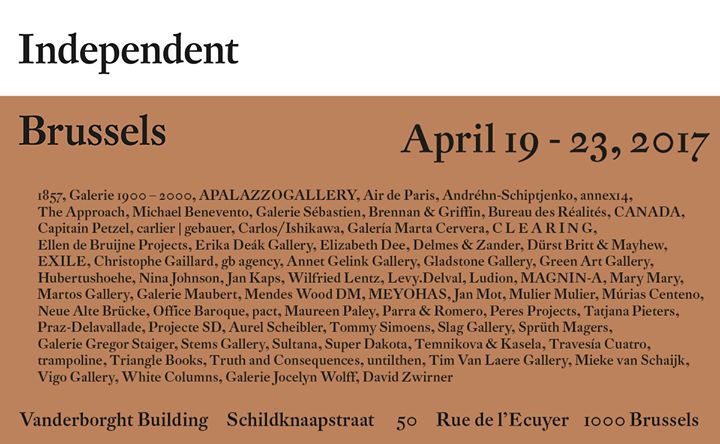 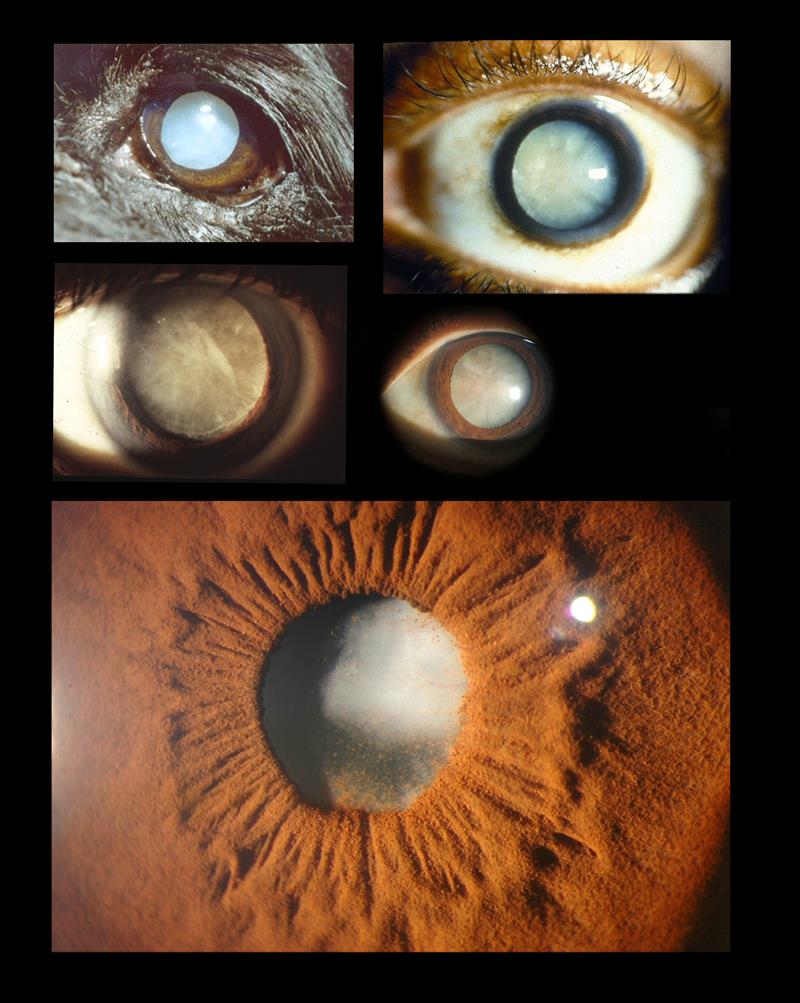 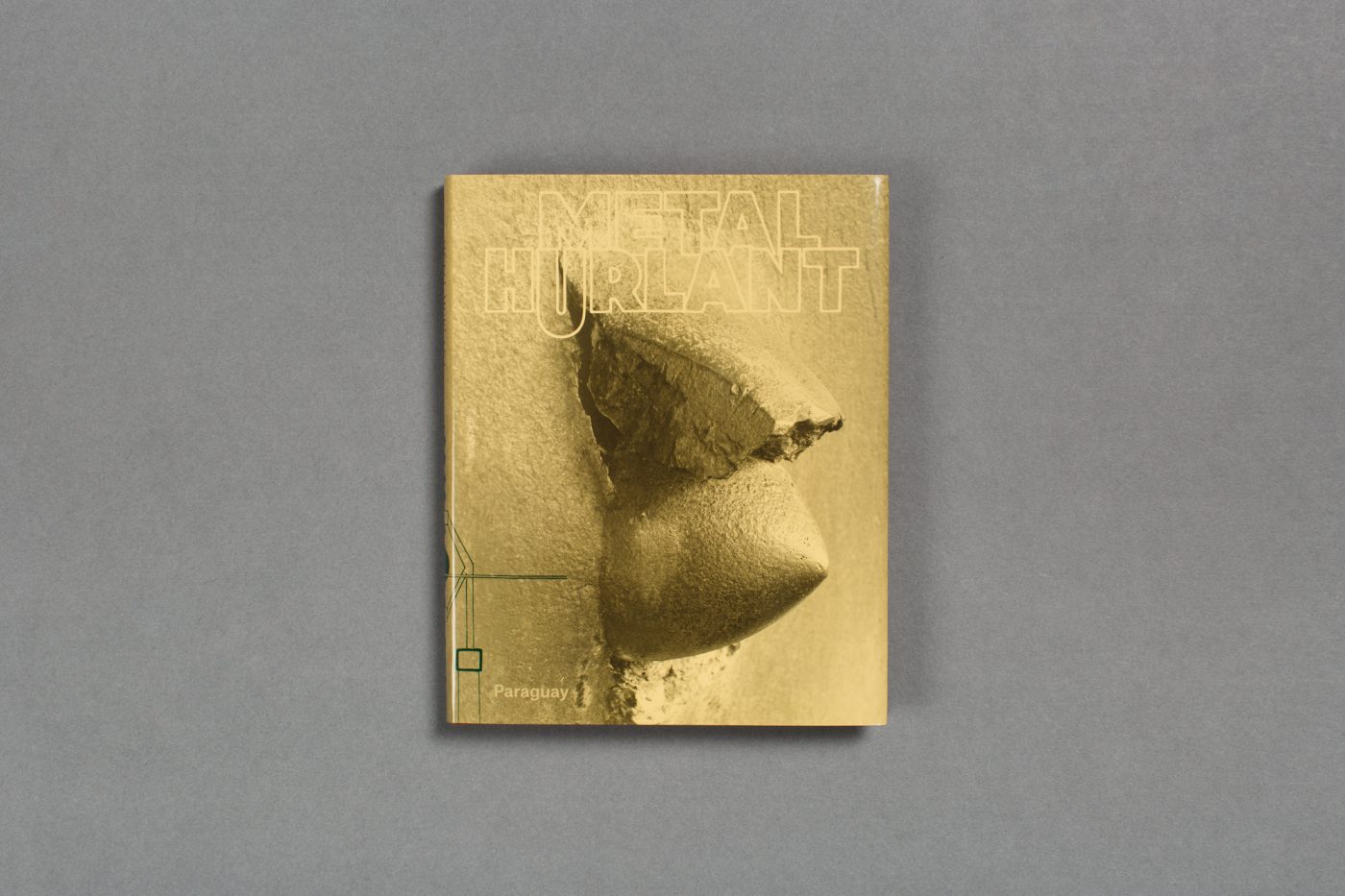 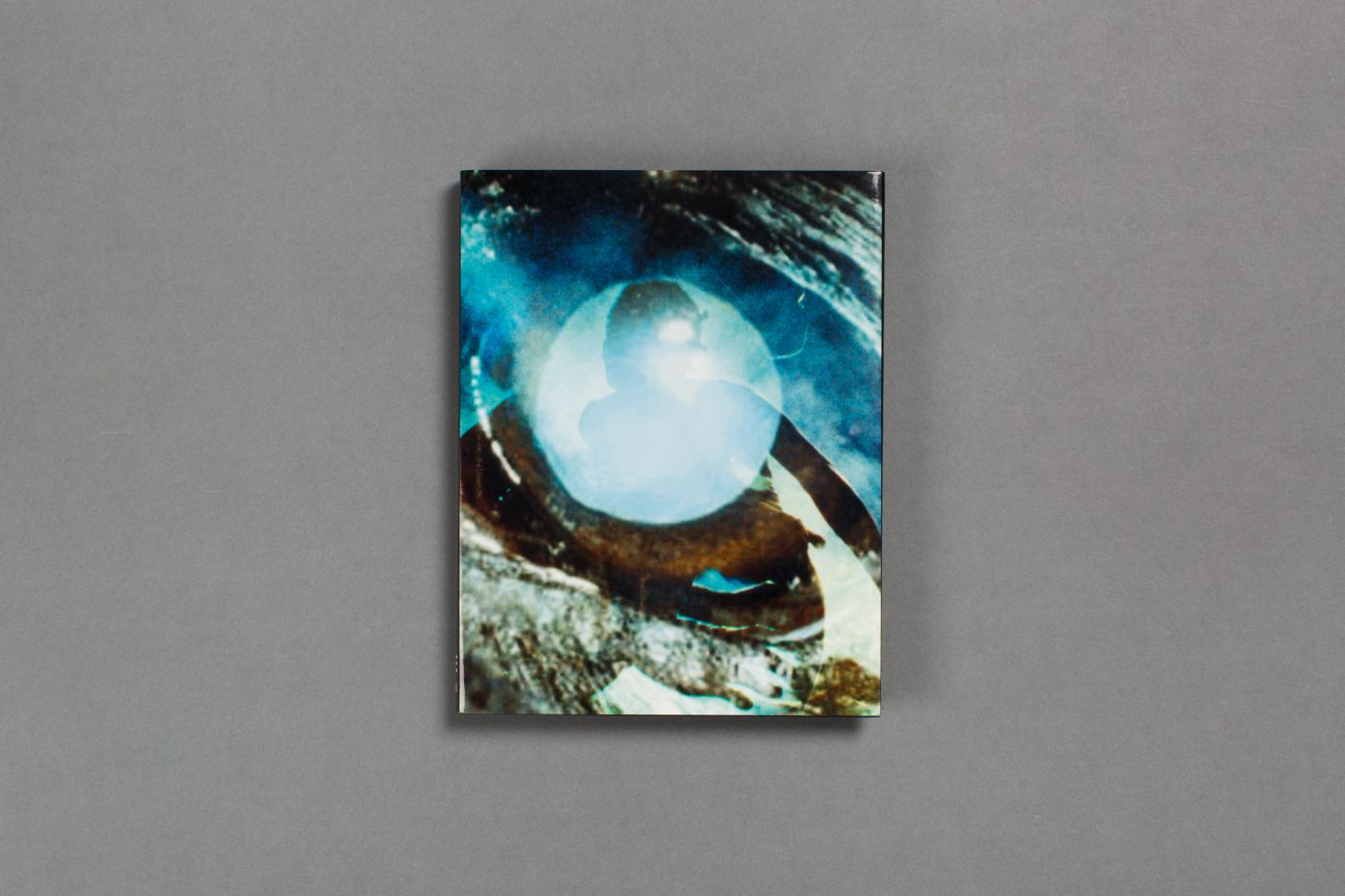 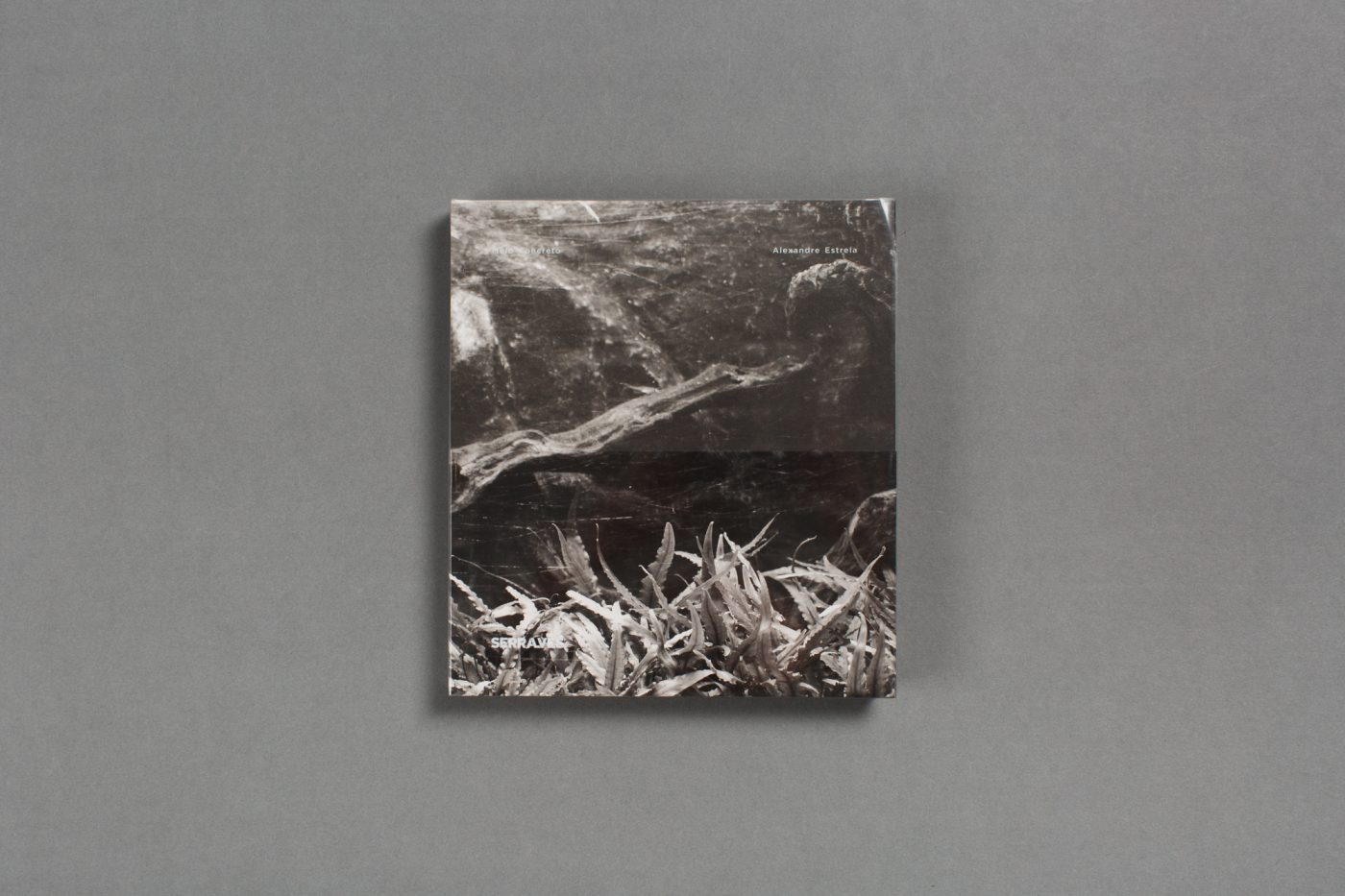 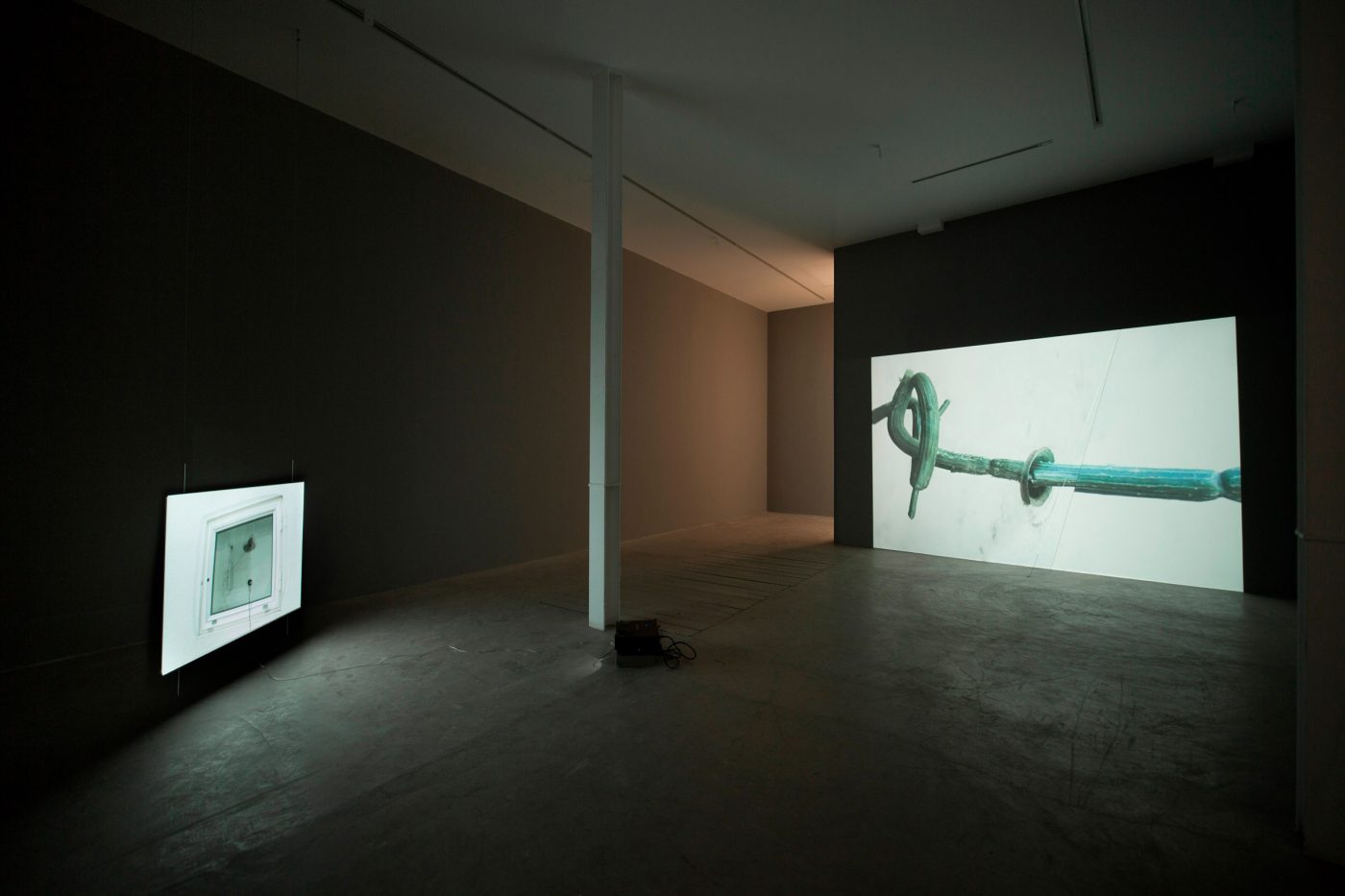